WHY NOMINATE OR APPLY

The AAD Award advances the collective conversation around functional art and design. Applying for an award serves as a platform to communicate an artist’s work, vision and creativity. The process invites an opportunity for critical artistic reflection and exposes artists and designers to a wider audience.

WHAT IS CONSIDERED APPLIED ART + DESIGN

Artists and designers whose work has a practical or functional application can be considered for this award. This includes, but not limited to, furniture, textiles, jewellery, ceramics, weaving, glass, fashion, and industrial design.

WHO CAN NOMINATE / APPLY

Self-nominations are accepted and encouraged. Any person, group or organization may submit nominations for the Award with exceptions noted below:

Note: Those who work in the fields of architecture, fine art, graphic or interior design, web or mobile design are not eligible to receive the award.

An independent jury reviews the nominations and selects the awardees. The decision of the jury is final. Nominees are notified only if selected for an award. Nominators are informed as to whether or not they have been successful with their application.

Selection of Awardees is based on the nomination package submitted and the criteria of creativity, originality, innovative approach and aesthetics.  Up to three artists will be awarded including the emerging artist.

AAD recipients receive a prize of $2,500 each and are featured in a Recognition film produced by BC Achievement. In addition, they receive a medallion and pin designed by renowned First Nations artist Robert Davidson, CM, OBC, and a commemorative framed certificate and letter from the Premier recognizing their achievements.

Awardees are also granted use of the Carter Wosk Award in Applied Art + Design seal to signify their creative excellence.

An art exhibition and presentation ceremony will be held to showcase the awardees’ accomplishments.

Download the 2022 AAD Nomination Guide for tips on how to submit a compelling nomination.

Note: It is recommended that the artist or nominator write out the Artist Statement and Recent Challenges in a word document first before adding the content to the online nomination form.

Nominators are encouraged to include images that focus on the details of the nominee’s work.

Visual List - for each image, please include the number, title, year it was completed, medium and a short description

1. Can a team enter?
Yes, nomination packages from teams with a maximum of three applied artists and designers are accepted.

2. What is the definition of “recent work?”
The independent jury prefers to view work completed in the last two to three years – they are seeking current work, rather than historical work where possible.

3. Are part-time artists eligible?
Yes, if the artist is committed to their practice; has produced a significant body of work; and is recognized by their community and peers as an artist.

5. When are awardees notified and where are the names of the awardees published?
Awardees are notified in October. Their names are published on BC Achievement’s website and social media channels.

6. Has the name of the award changed over the years?
Yes, in 2017 the name was changed from BC Creative Achievement Awards for Applied Art and Design to the Carter Wosk Award in Applied Art + Design.

7. Can information be saved on the online nomination form and completed at a later date?
Yes, it can.

The award is presented to an established artist in recognition of extraordinary and sustained accomplishment in applied art + design. Recipients exemplify committed vision, innovative enterprise, passionate talent, and they are an inspiration to their community and province. Past recipients: 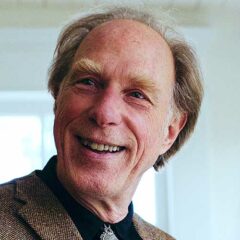 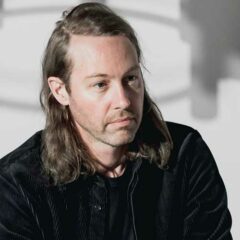 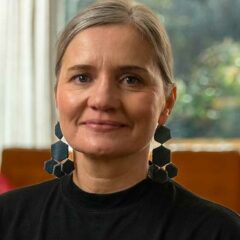 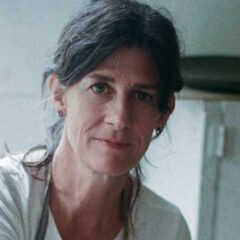 The Carter Wosk Award in Applied Art + Design shines a light on functional art which enhances day-to-day life for individuals while celebrating British Columbians whose work directly contributes to the cultural and economic fabric of the province.

BC Achievement is honoured to announce the recipients of the 2022 Carter Wosk Award and grateful for the generosity of the Yosef Wosk Family Foundation toward the Applied Art + Design Award program. Read more about these exceptional, inspiring artists here in the full press release.

A combined exhibition showcasing the 2022 award recipients for both The Fulmer Award in First Nations Art and the Carter Wosk Award in Applied Art + Design was held at The Roundhouse in Vancouver from Monday, November 14 to Friday, November 18.

Click here to view the photos from the award presentation ceremony and here to watch the recording.

“It is always a delight to us at BC Achievement to recognize new ways of marrying art and function with ingenuity and imagination."

Thank you to our 2022 Carter Wosk Award Supporters 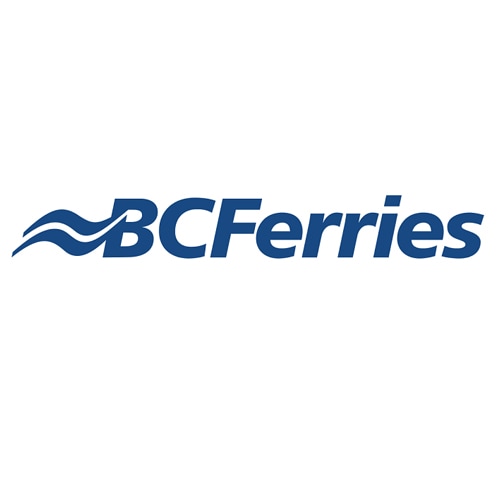 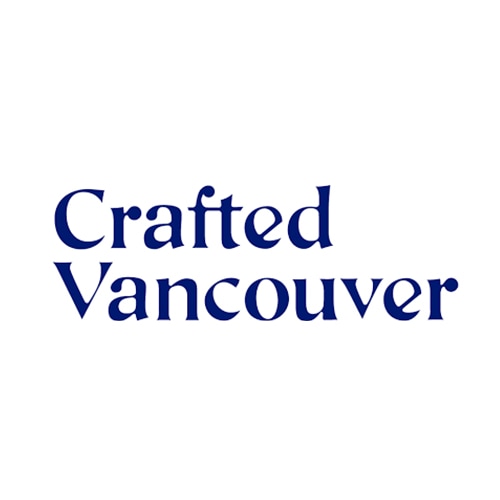 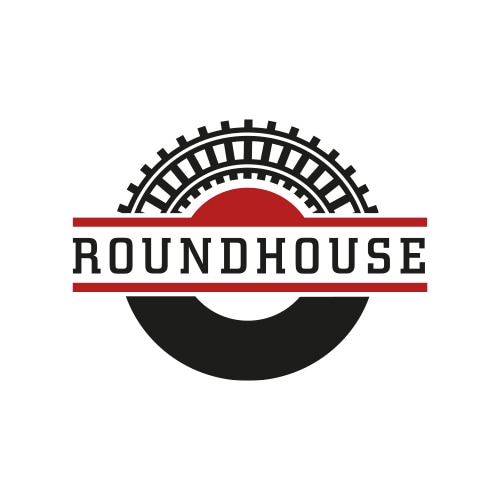