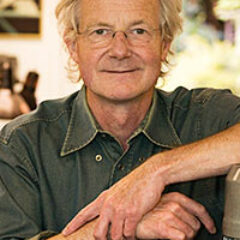 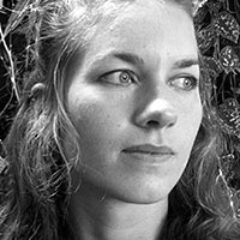 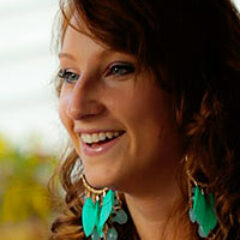 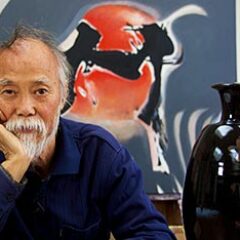 Distinguished ceramic artist Wayne Ngan was named the recipient of the BC Creative Achievement Award of Distinction. This award celebrates Wayne’s significant and sustained contribution to the field of pottery in British Columbia. Mr. Ngan was selected by the board of the British Columbia Achievement Foundation.

Lisa Fraser, who received an award for industrial design of her Snugvest, had all the family troops out to cheer for her at the awards reception Tuesday, Nov 20, at Shaw TV studios in downtown Vancouver. Attending were her mother Anne Fraser, grandmother Marj, sister Lana from Washington state, and father Ron.

Mother Anne says she never doubted Lisa would make it to where she wanted to go.

“It was a joy for me to see her receive it. She always had the perseverance and the get-go. She always wanted to do this. It was her passion and a goal she had set for herself so she was going to make it. She set her goal and she never quit. She just continued and continued. I’m really proud of what she has accomplished.”

Fraser, in fact, has been customizing, her work and has two particular projects in Ontario she is watching carefully. Her Snugvest uses a technique called Deep Pressure therapy to help those who suffer from autism and other sensory disorders, gain control of their symptoms. A 13-year-old go kart racer has reported positive results, especially when the vest was designed with a few racing designs! A kindergarten-age boy was seen “coming out of his shell and relating to schoolmates” when he started wearing a custom vest Lisa made for him.

Stefanie Dueck, whose parents described her as quiet and reflective, told the audience in accepting her award for her exquisite metalwork that she wasn’t entirely sure about entering a craft as old and arcane as blacksmithing. “When I began working with metal 10 years ago, I worried that becoming a blacksmith was probably not the most practical career path I could have chosen. Today I feel very fortunate that I am still working in this field.”

Community, Sport and Cultural Development Minister Coralee Oakes presented awards to this year’s recipients. She was incredibly enthusiastic about the award recipients and the Foundation’s role in encouraging applied arts. “I think artists in British Columbia have a role to play on the international stage and I think it’s time that we stand up and say British Columbia is the place for artists, the place for culture, it’s the place that things are happening.”

Victoria jeweller Idar Bergseth, honoured for his remarkable hand-forged jewellery, is living proof that passion begins at an early age. “My mother always told the family that every time we were in downtown Vancouver when I was young, we had to stop either at Birks or OB Allen,” he told the audience. “She would pick me up and I would look in the window. I remember seeing these shiny things. I guess that was the start. It went from there. All through my teenage years I was interested in all forms of jewelry.”

Wayne Ngan, a pottery artist who has a major influence on the world of ceramics delighted the audience with an acceptance speech filled with playfulness and creativity.

“Pottery is dealing with four basic elements: earth, fire, water, air…and man; That’s five fingers,” he says holding up his hand. “How do you alchemy all this together? The more you learn the less you know the subject. That’s what excites me. You never know enough. So I am just beginning again.”

He went on to describe how through one’s breath, you can transcend the four elements and turn simple clay into a thing of beauty and something from which you can drink tea.“

Ngan, whose work over the last several decades has been recognized worldwide and whose pottery is featured in the Museum of Civilization in Ottawa, was given the BC Creative Achievement Award of Distinction for his lifetime contribution to ceramics. 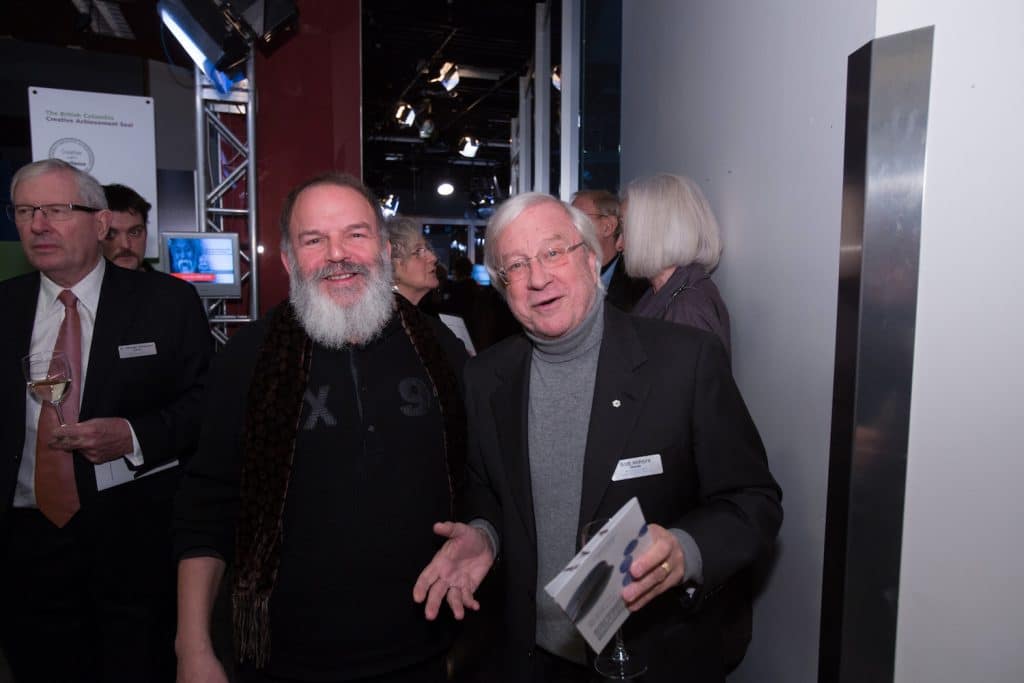 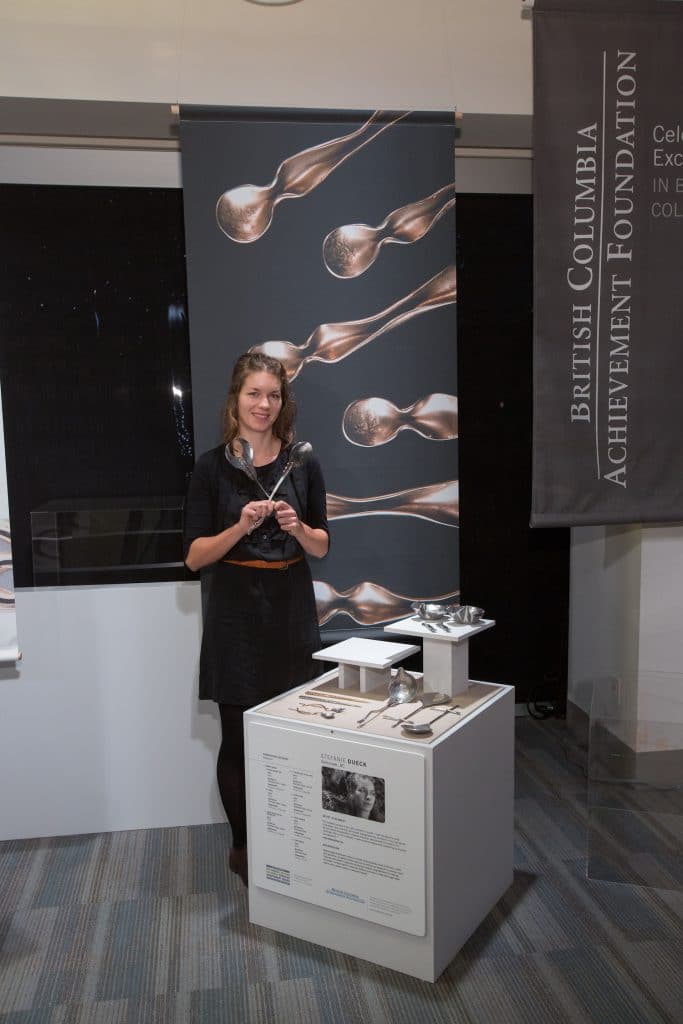 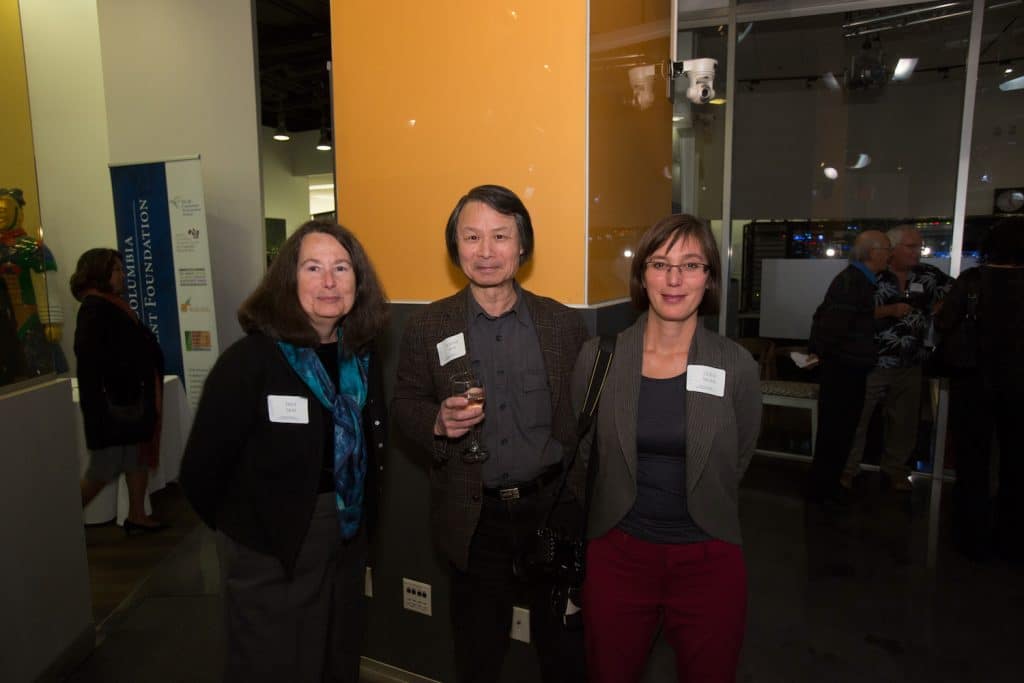 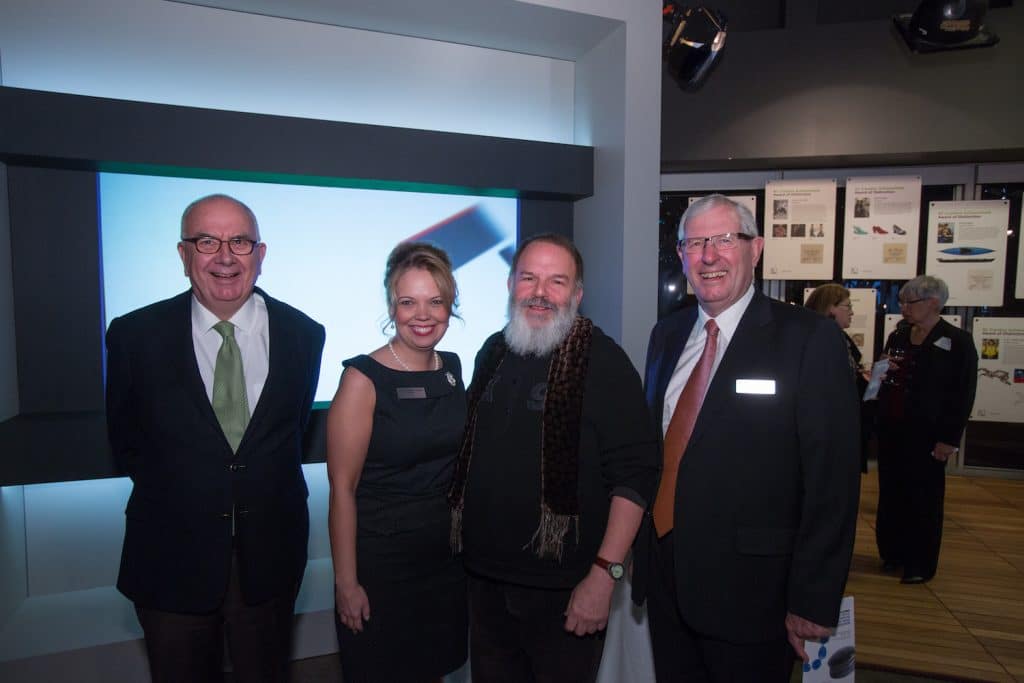 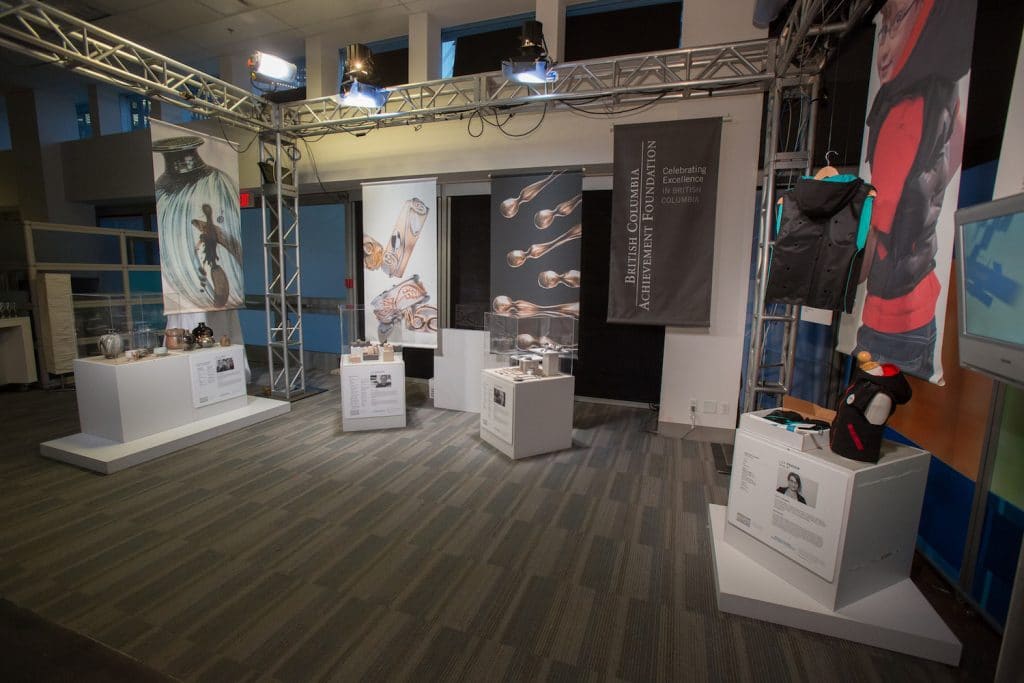 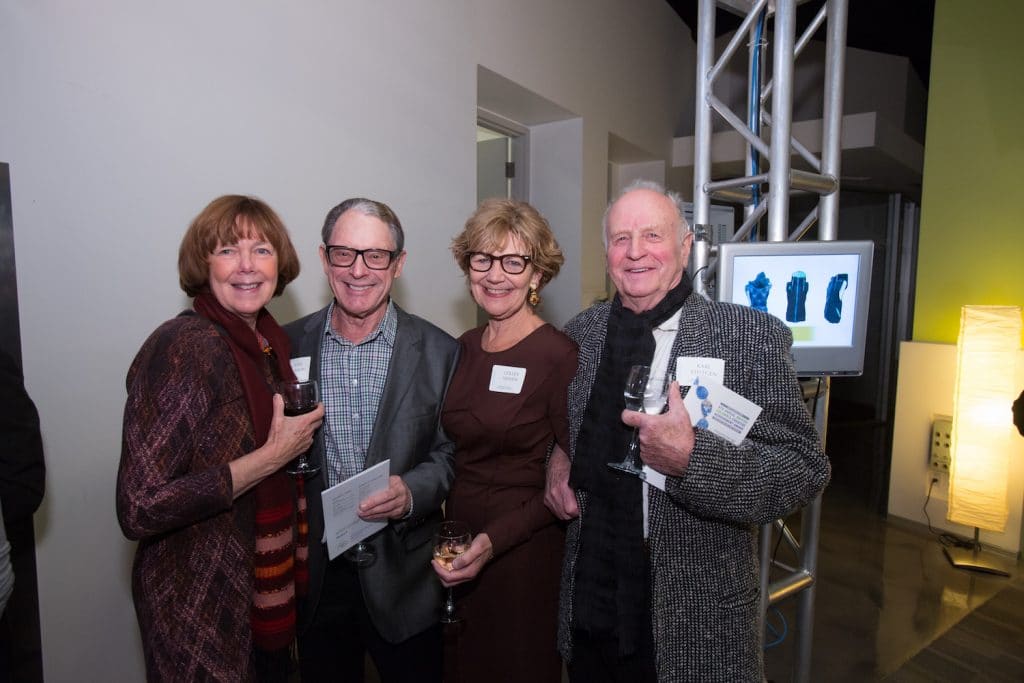 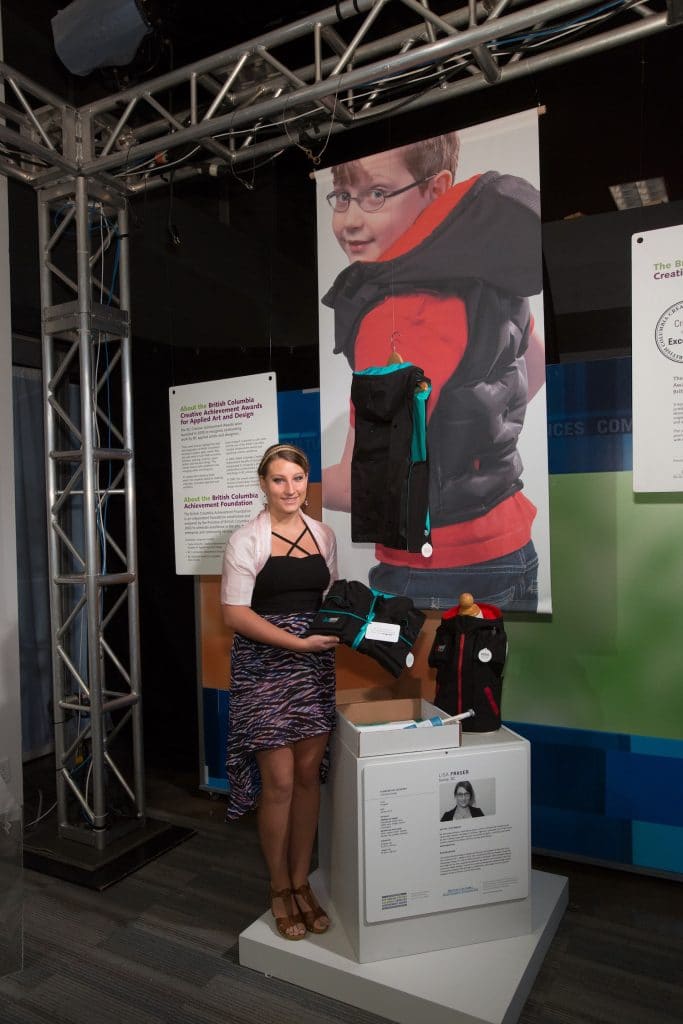 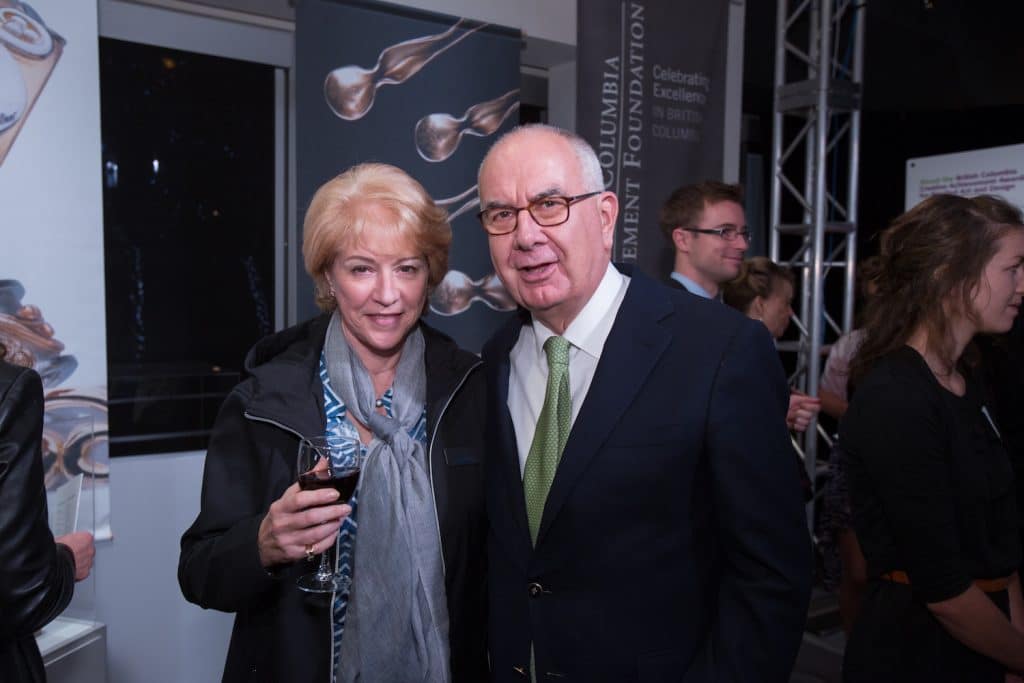 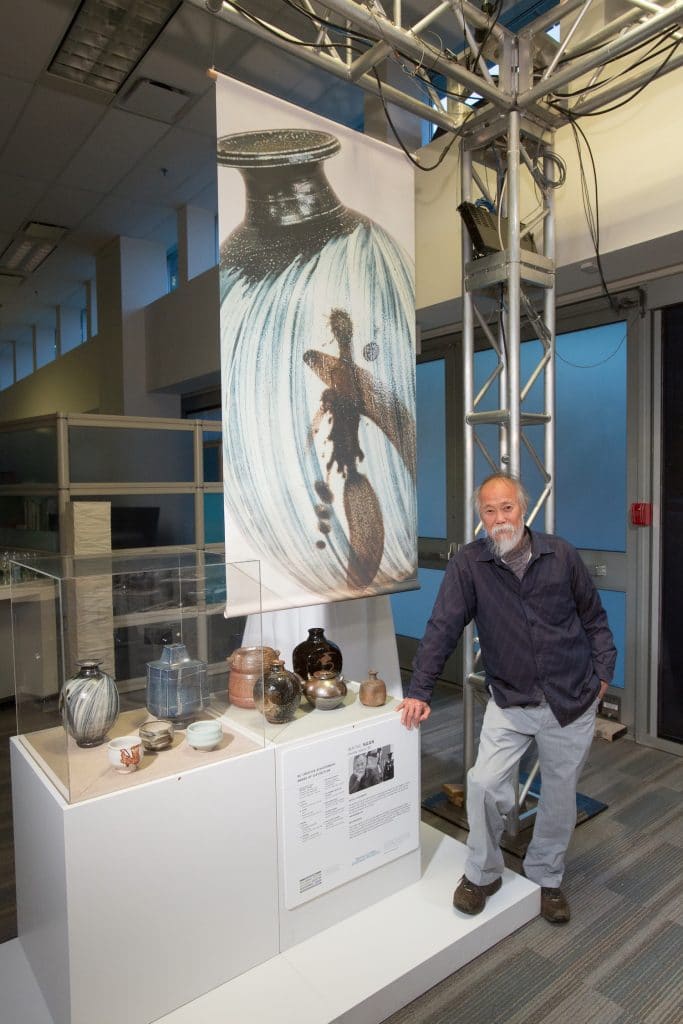 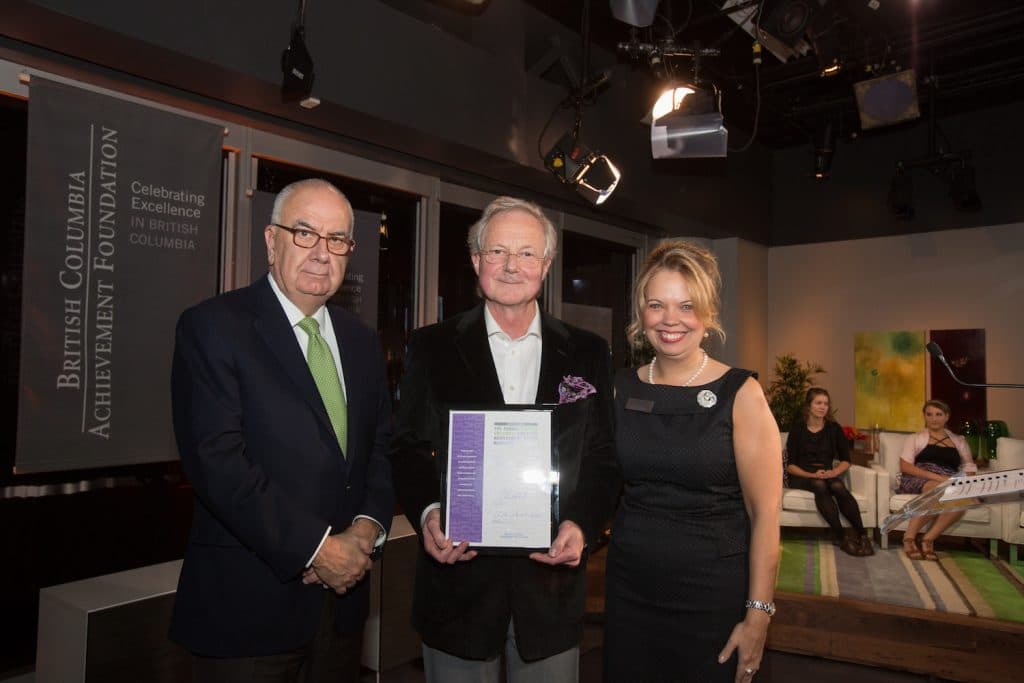 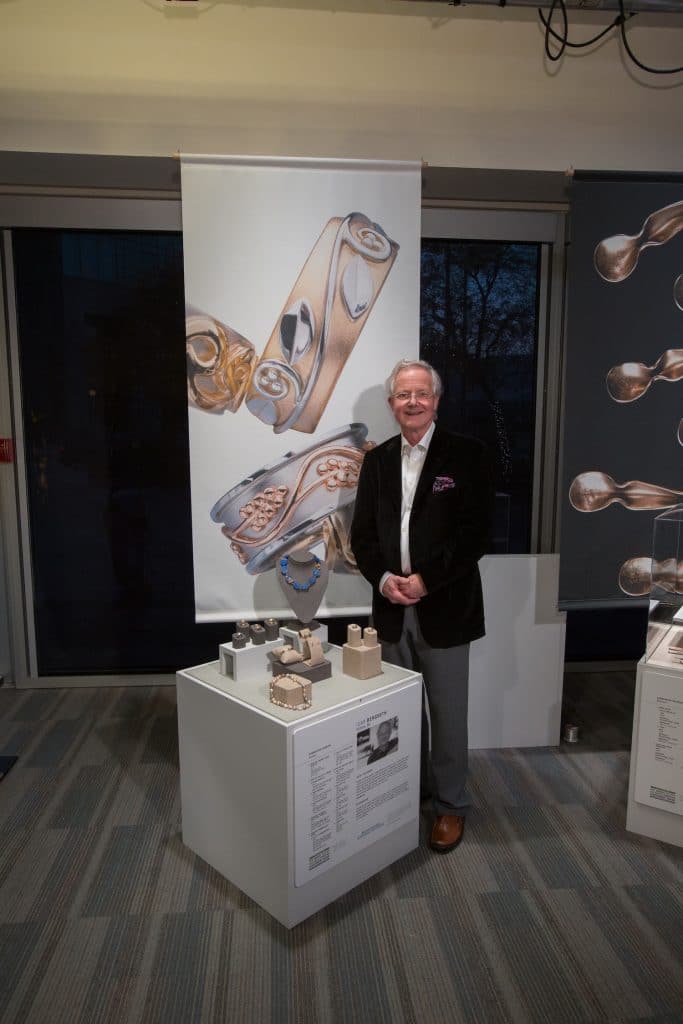 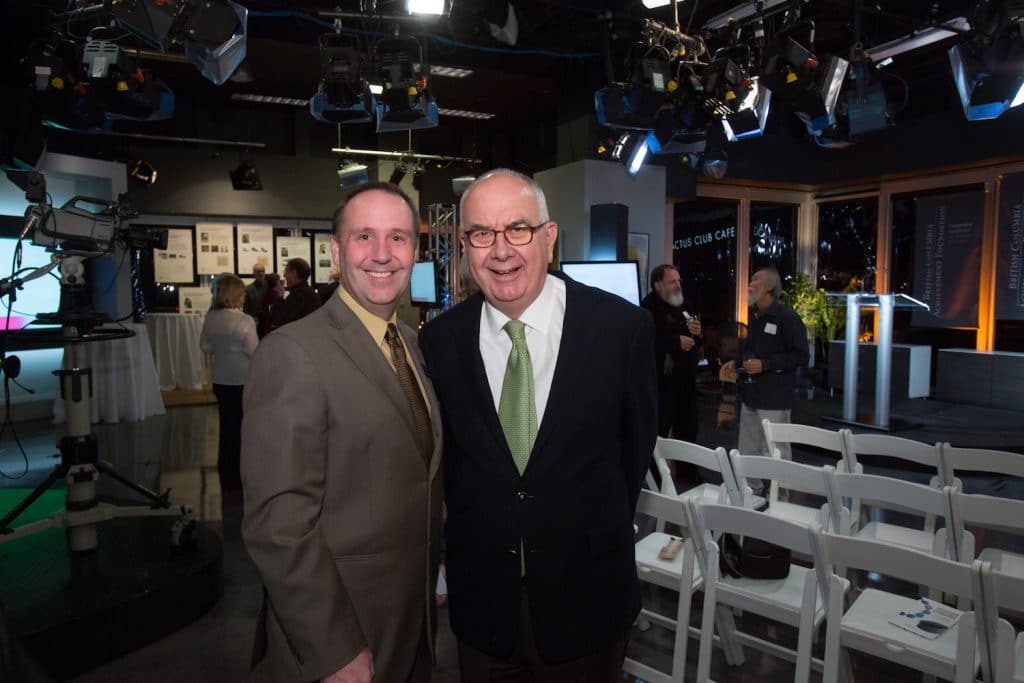 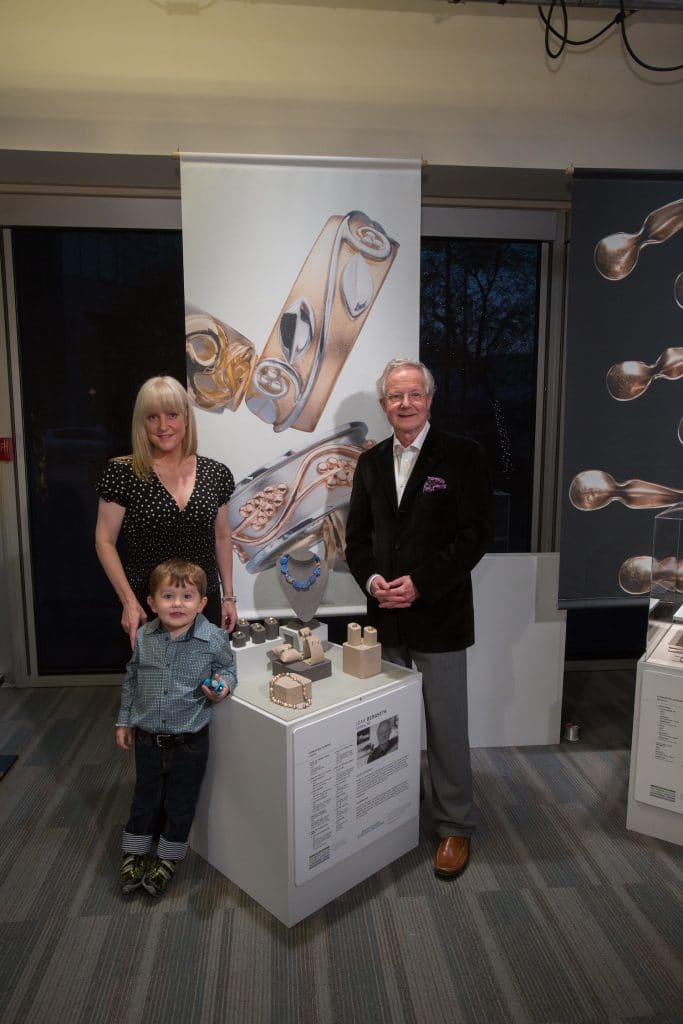 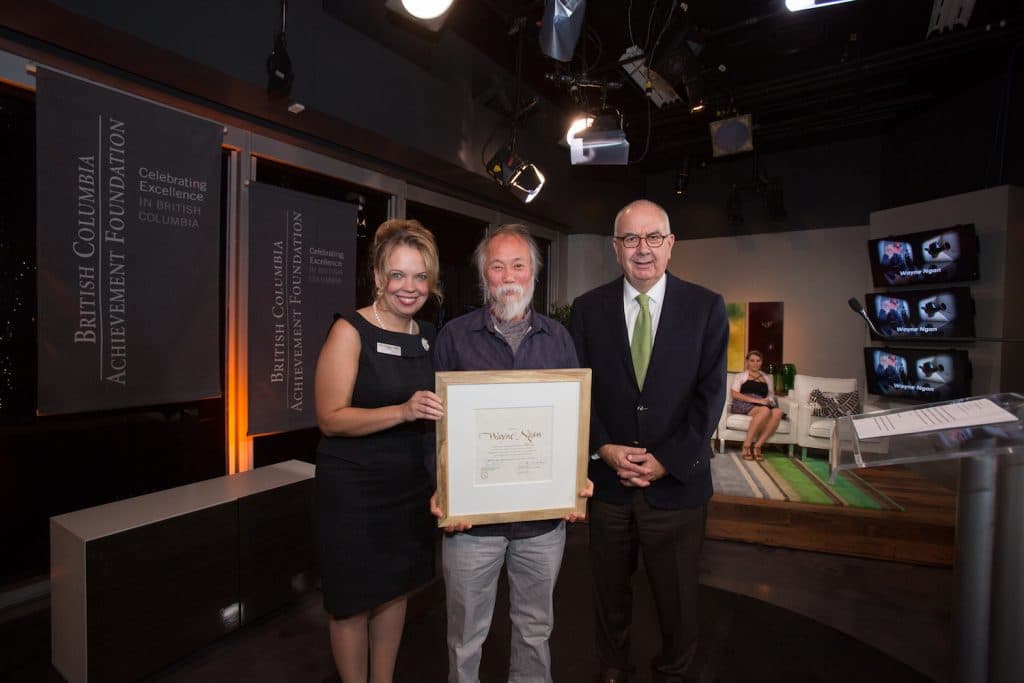 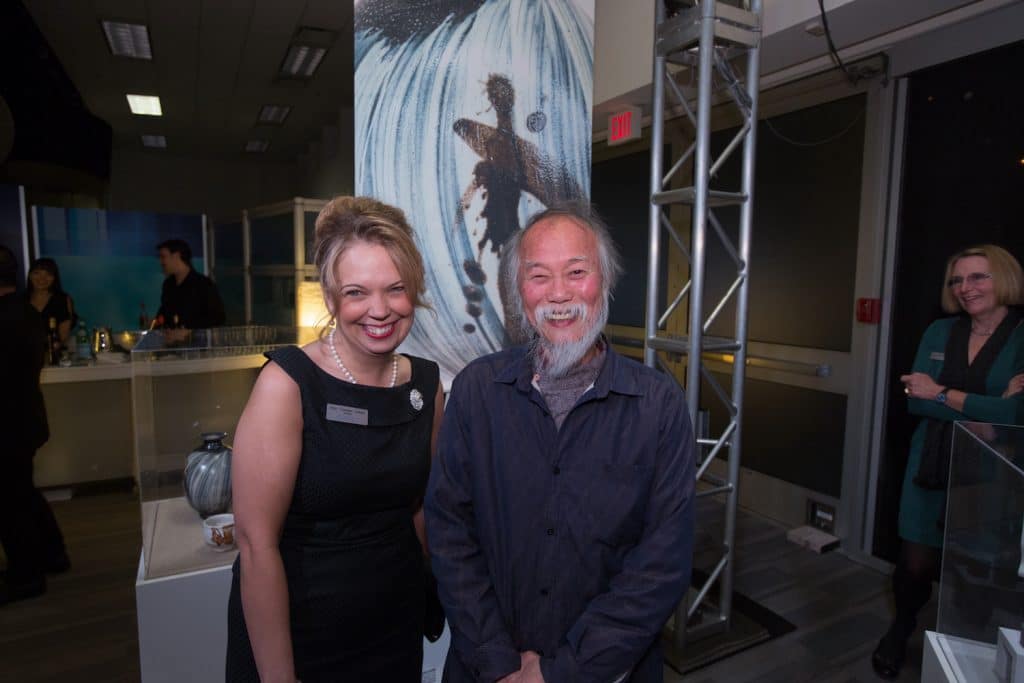 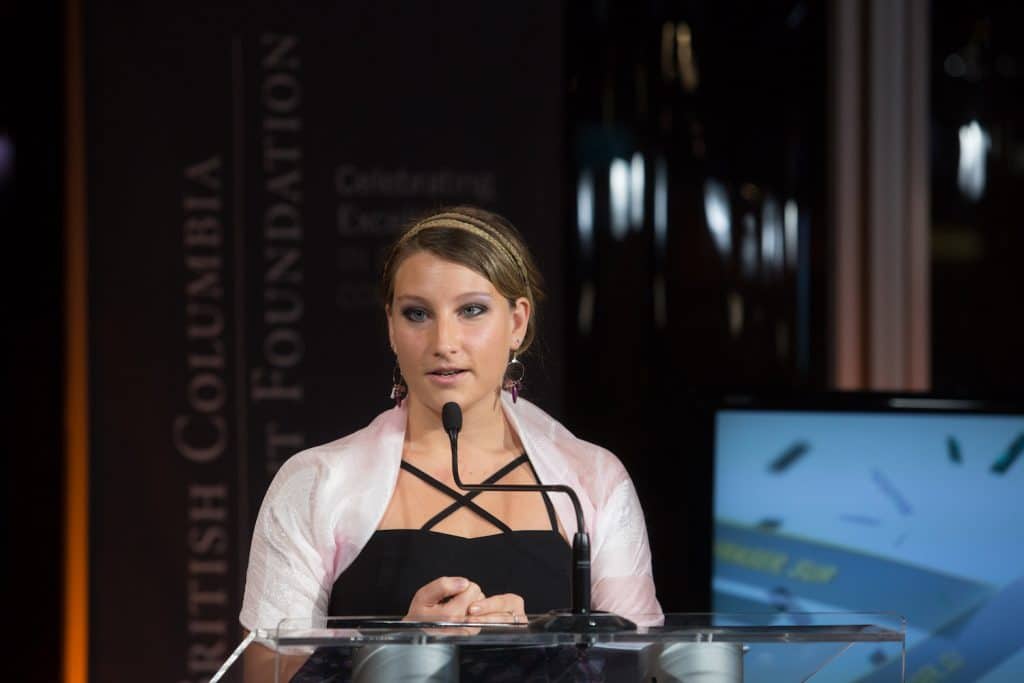 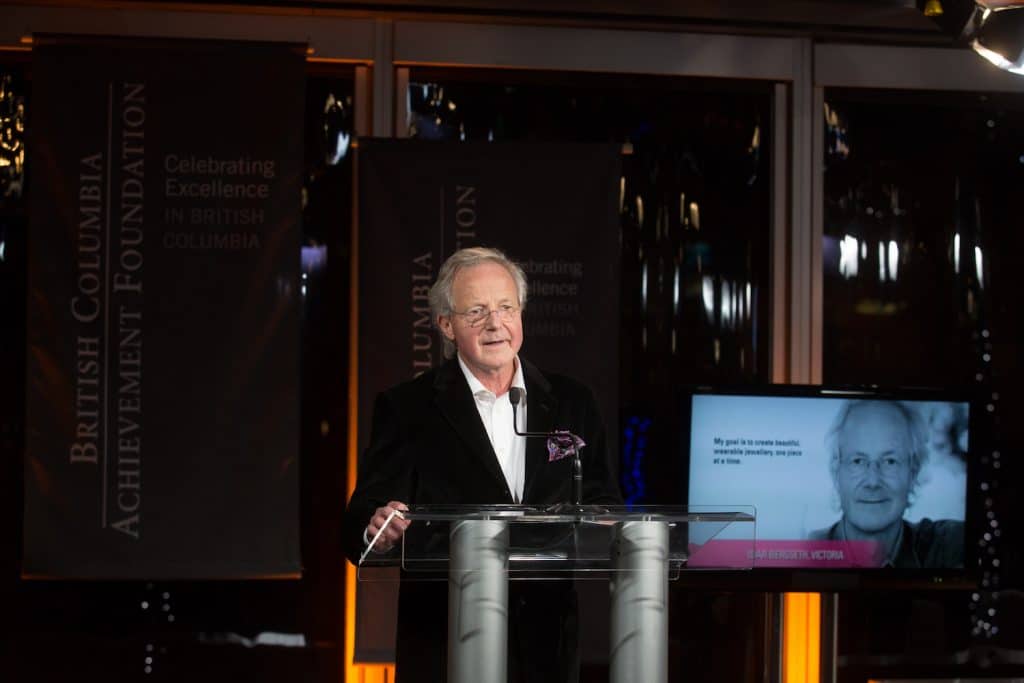 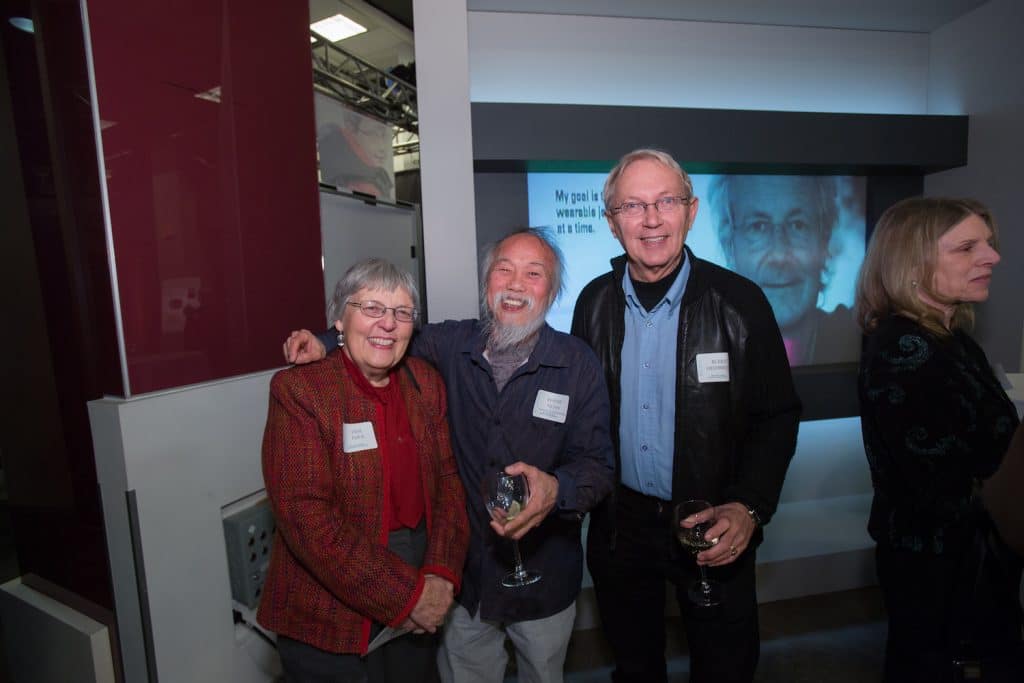 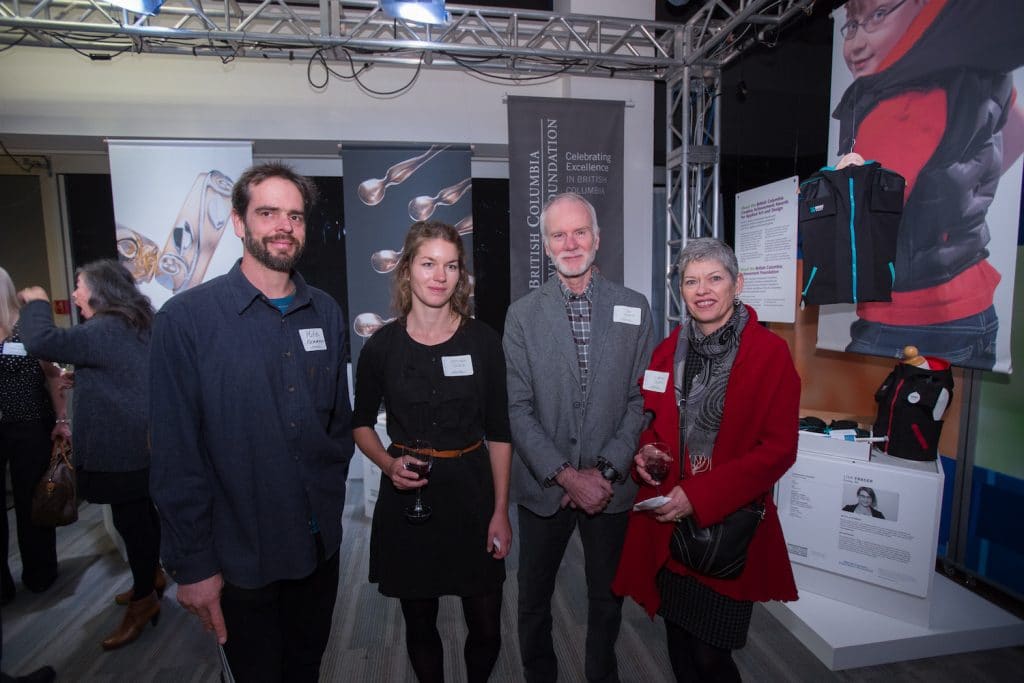 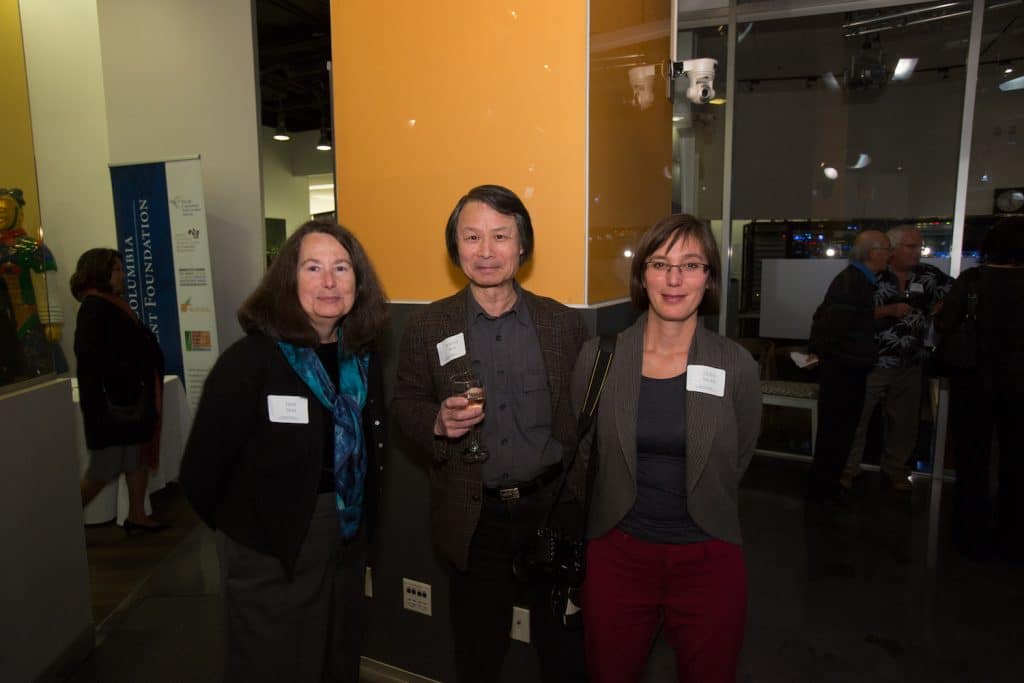 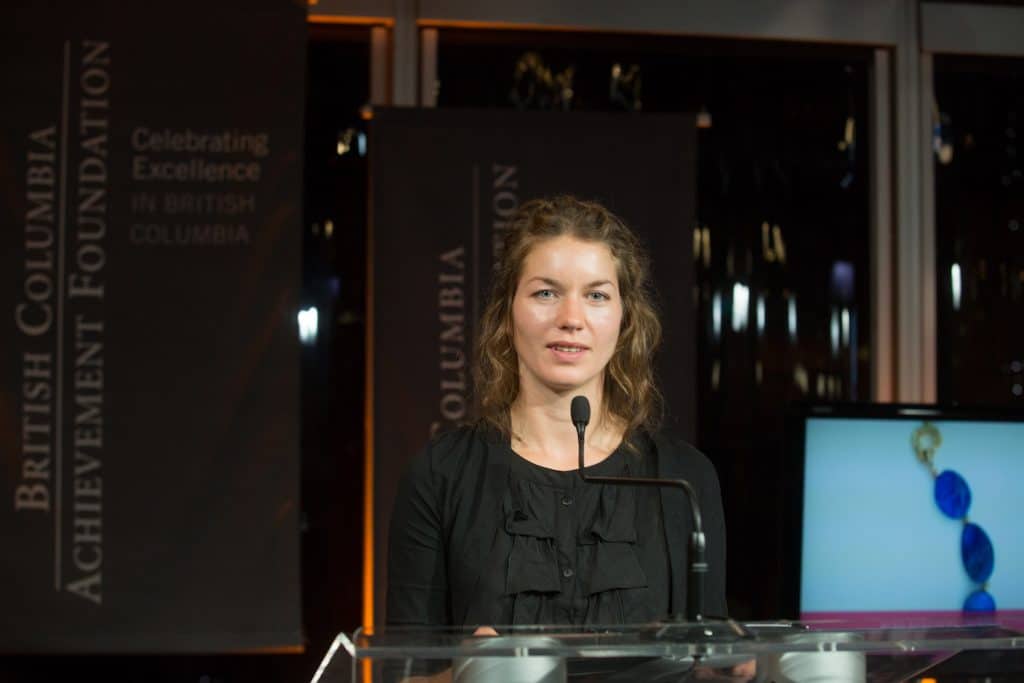 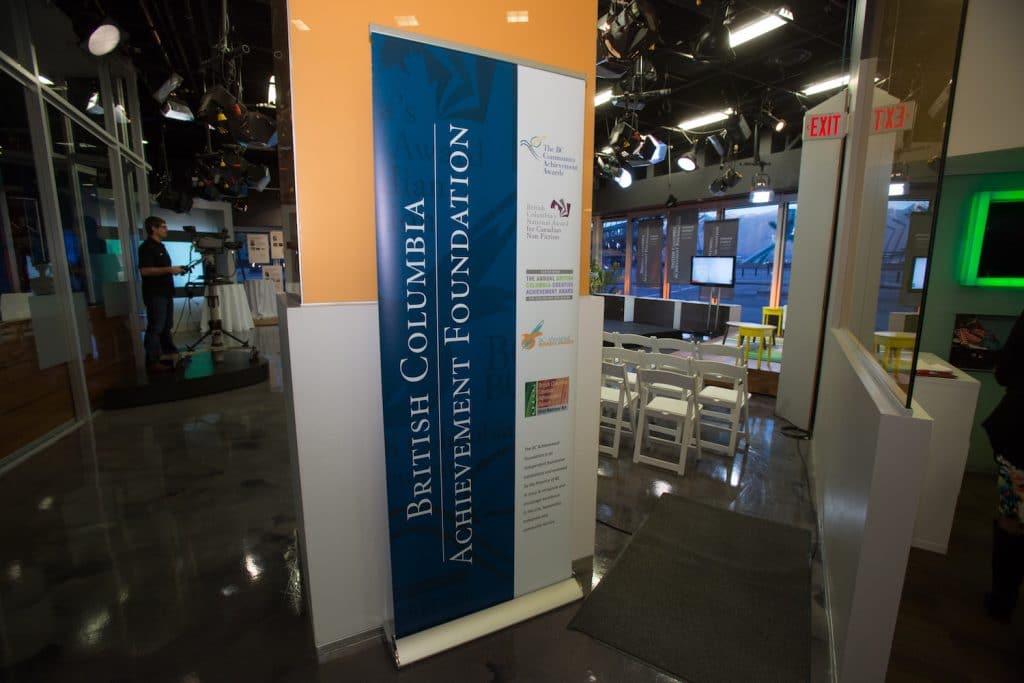