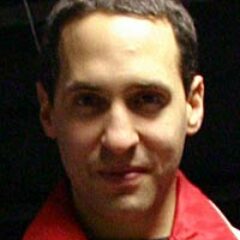 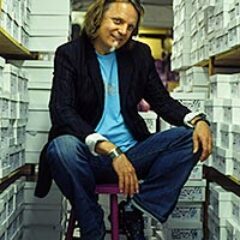 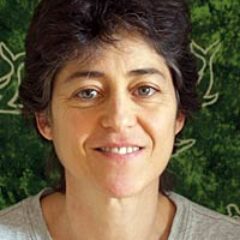 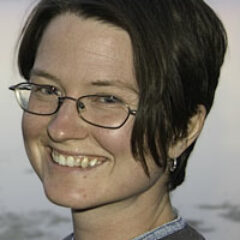 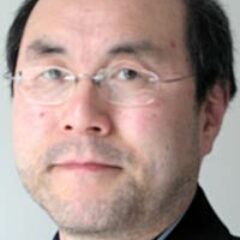 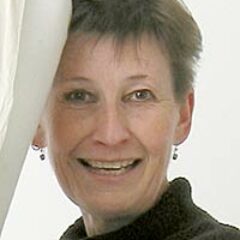 Awards celebrate BC Leaders in Style and Function

“These individuals represent the tremendous talent of British Columbians working in the areas of applied art and design,” said Campbell. “We can all be very proud of the creative spirit that is flourishing in our province today and celebrate it as a defining element of our communities and our culture.”

“These awards recognize outstanding creativity in art and design that has a practical application,” Mitchell noted. “The 2008 recipients include artists and designers in the early stages of their career as well as those who are well established and internationally recognized.”

The recipients of the 2008 BC Creative Achievement Awards will be recognized at a ceremony held May 15, 2008 at The Studios at Shaw Tower in Vancouver. Each recipient will receive $5,000 and be granted the use of the British Columbia Creative Achievement Award seal to signify their creative excellence. The 2008 Traveling Showcase will be on display during the ceremony and will subsequently visit communities around the province.

The recipients were selected by an independent jury chaired by board member Dr. Robert Belton, dean of Creative and Critical Studies at UBC Okanagan. The jury was comprised of Sam Carter, artist, craft and design educator, and associate professor at the Emily Carr Institute of Art and Design; Alex Feldman, partner, Form3 Design; Tony Martin, executive director, Comox Valley Art Gallery; and Joanna Staniszkis, textile artist and 2007 recipient of the BC Creative Achievement Award of Distinction. 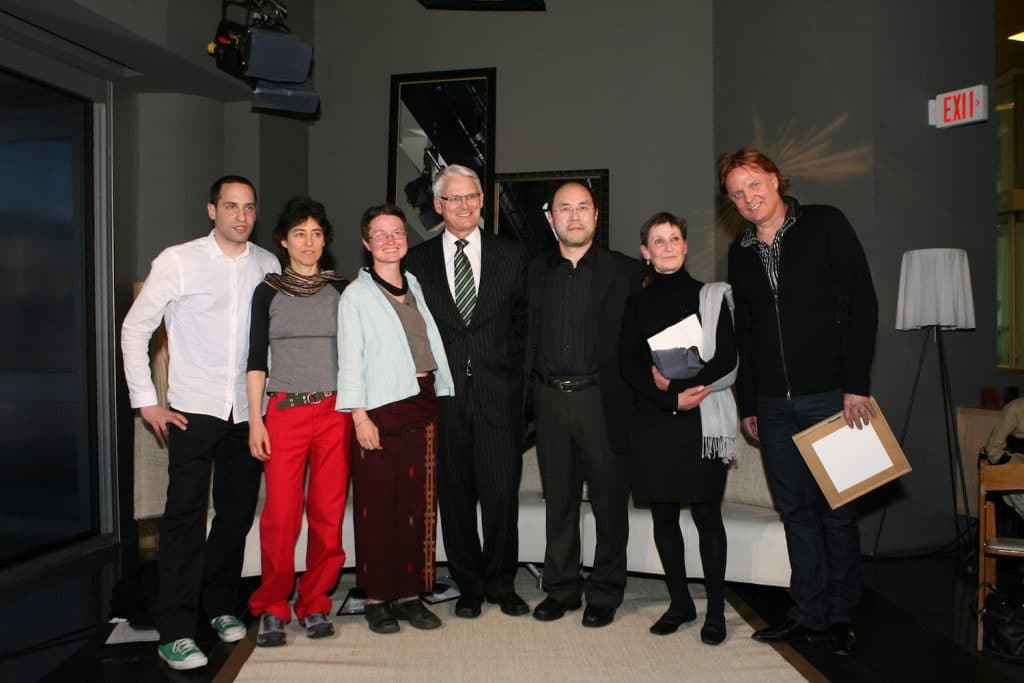 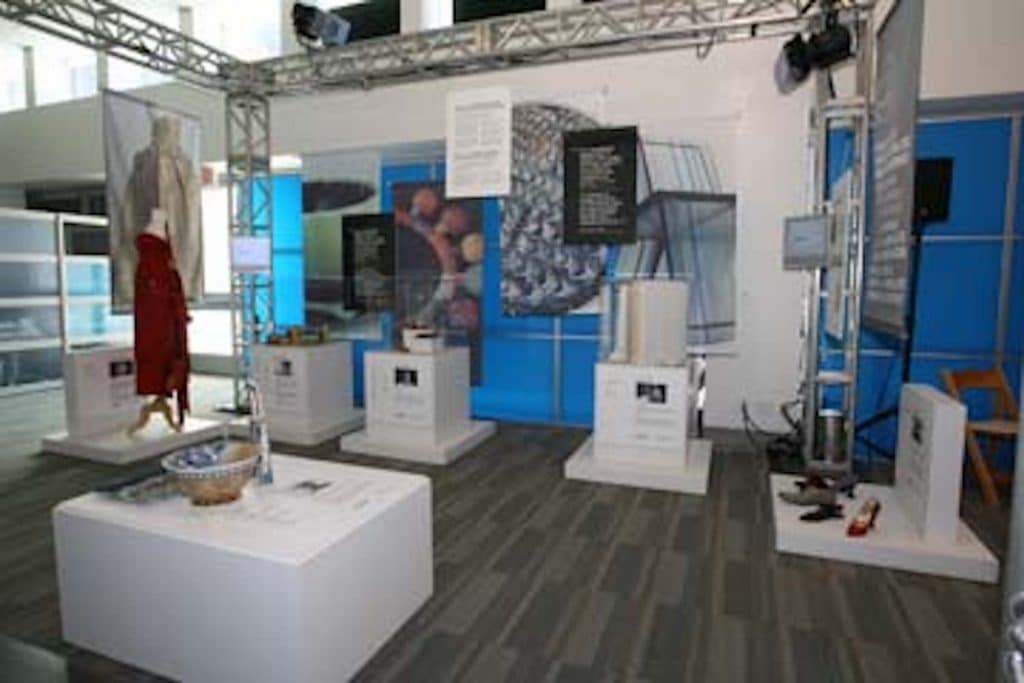 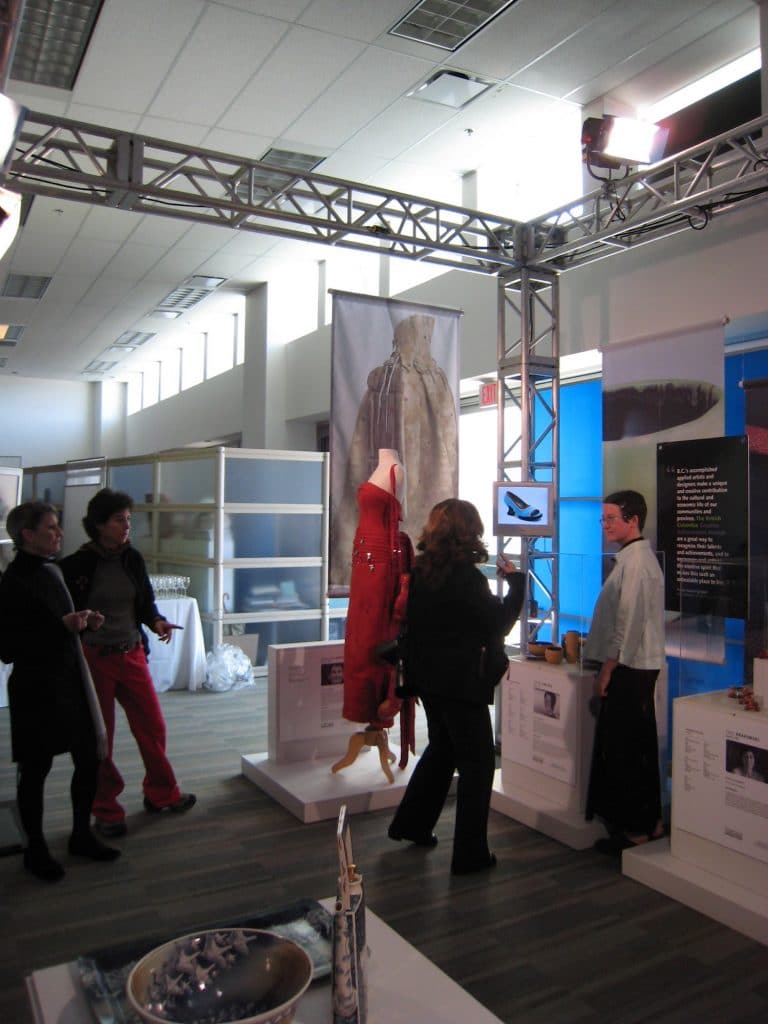 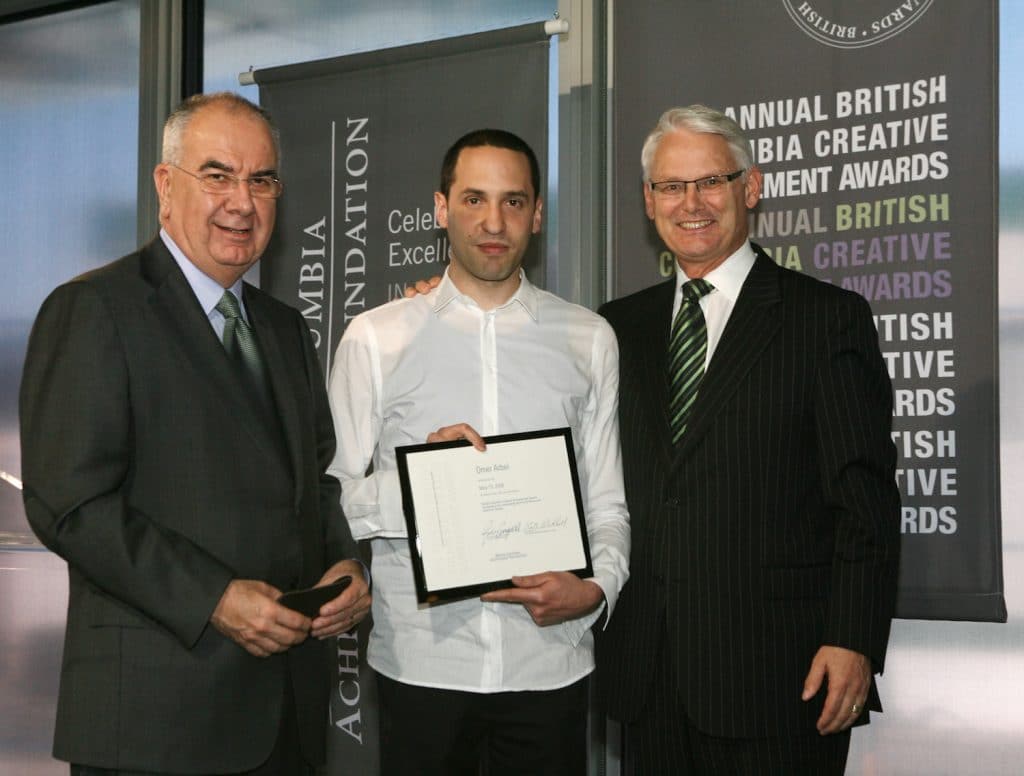 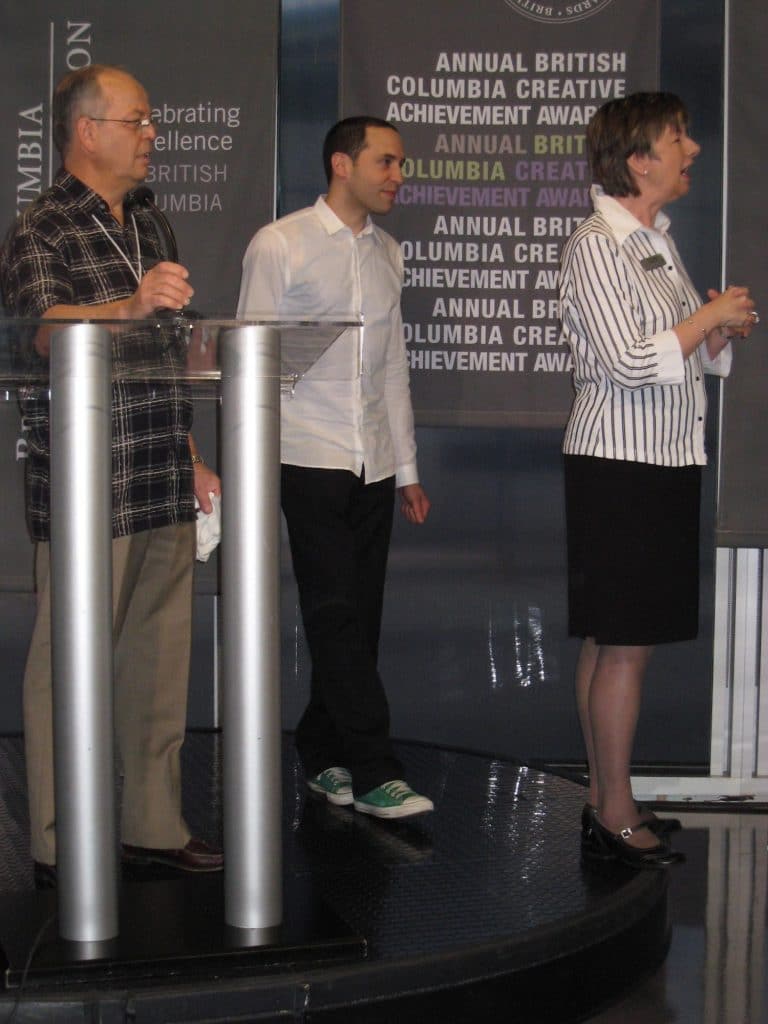 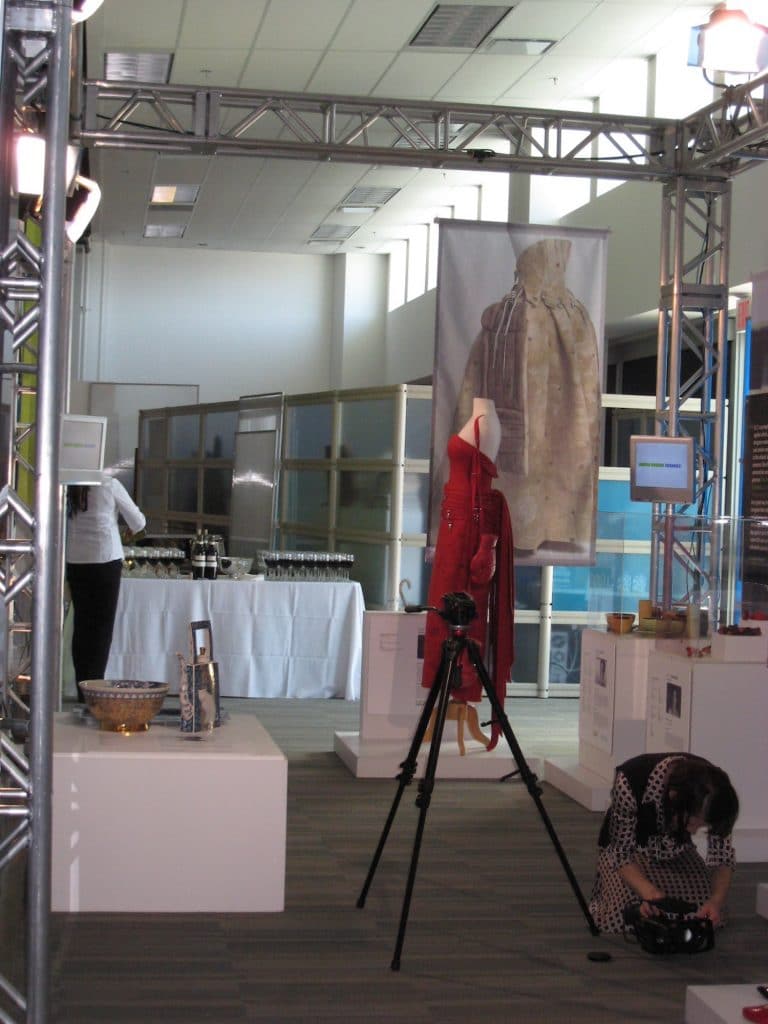 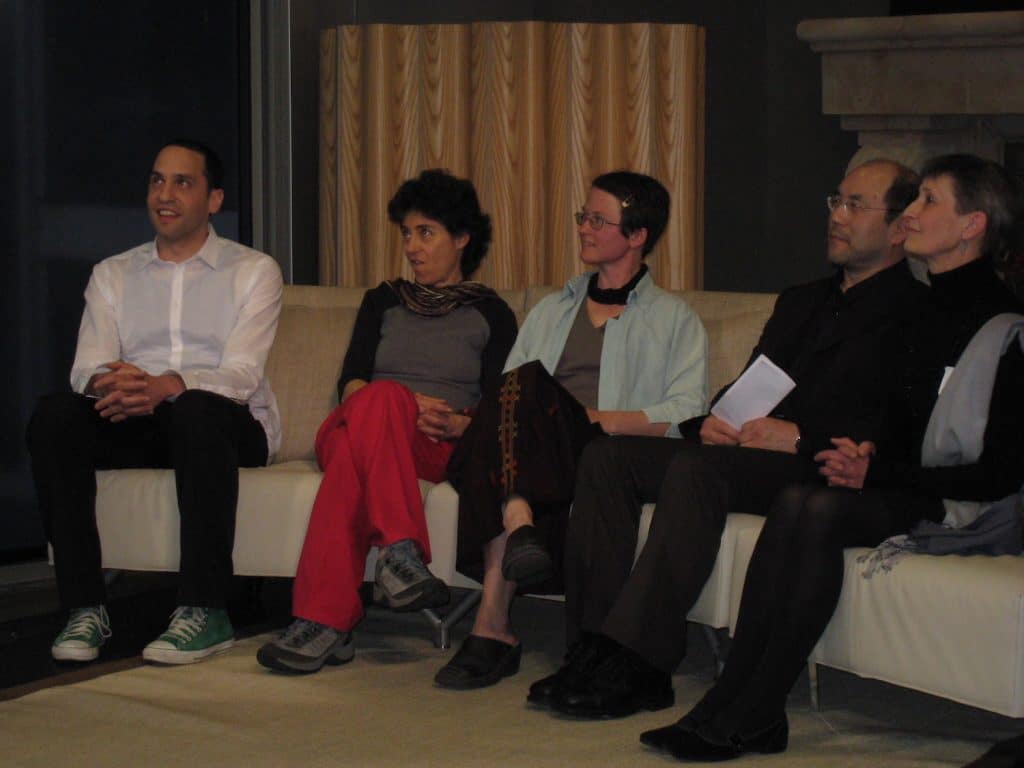 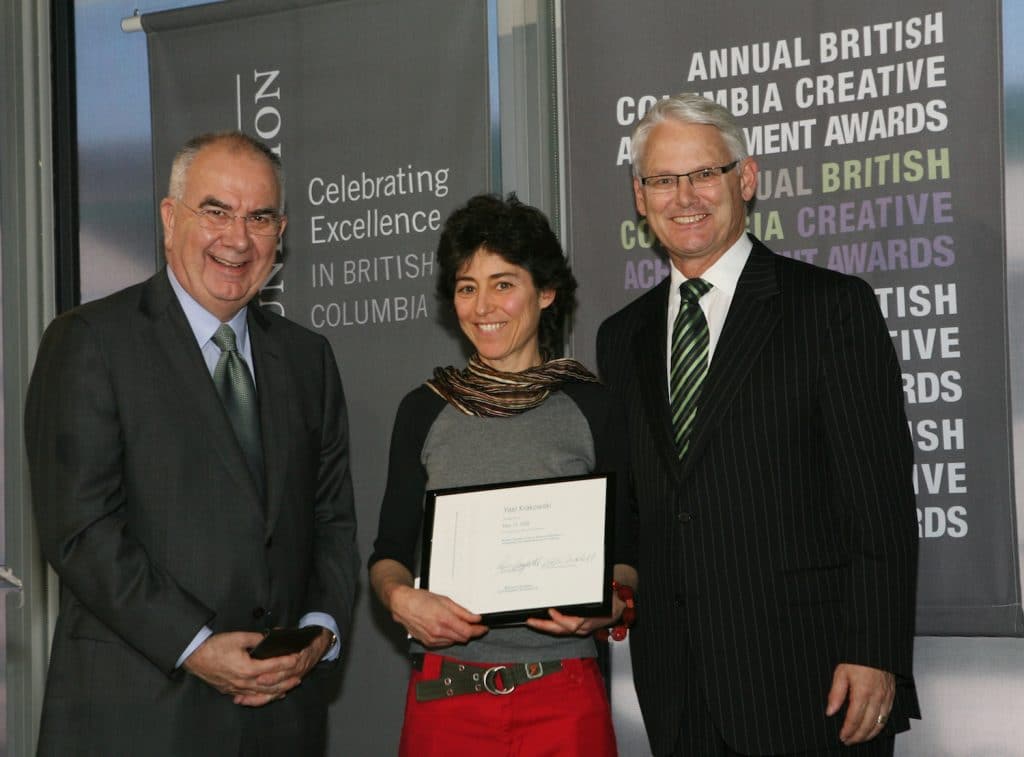 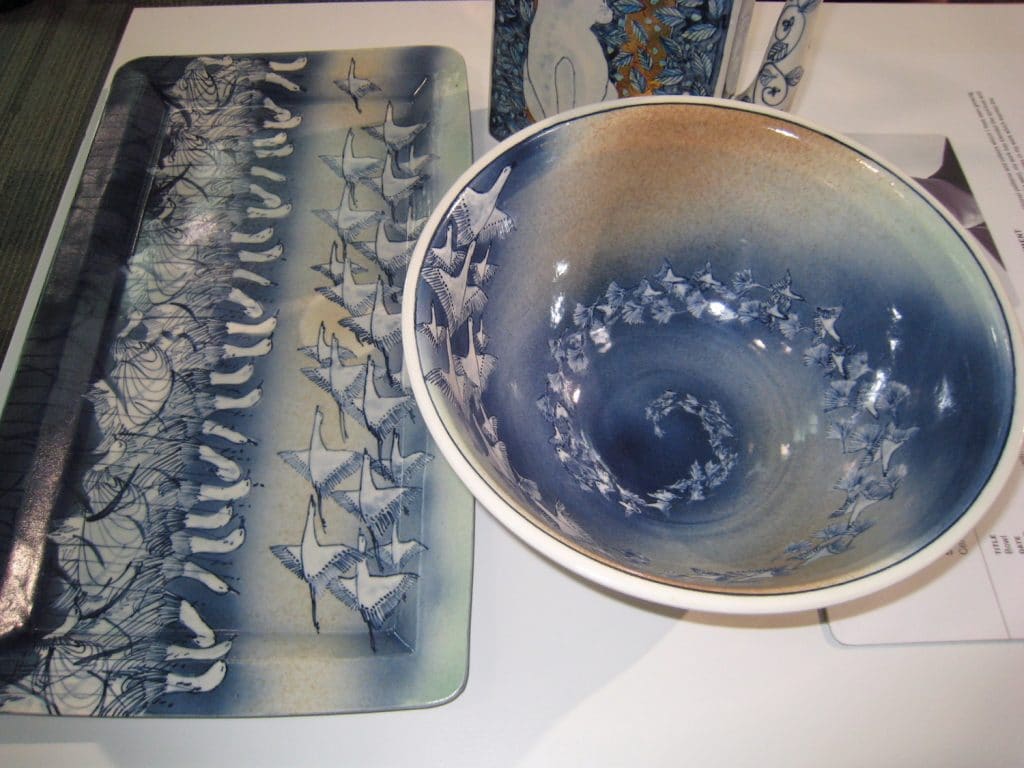 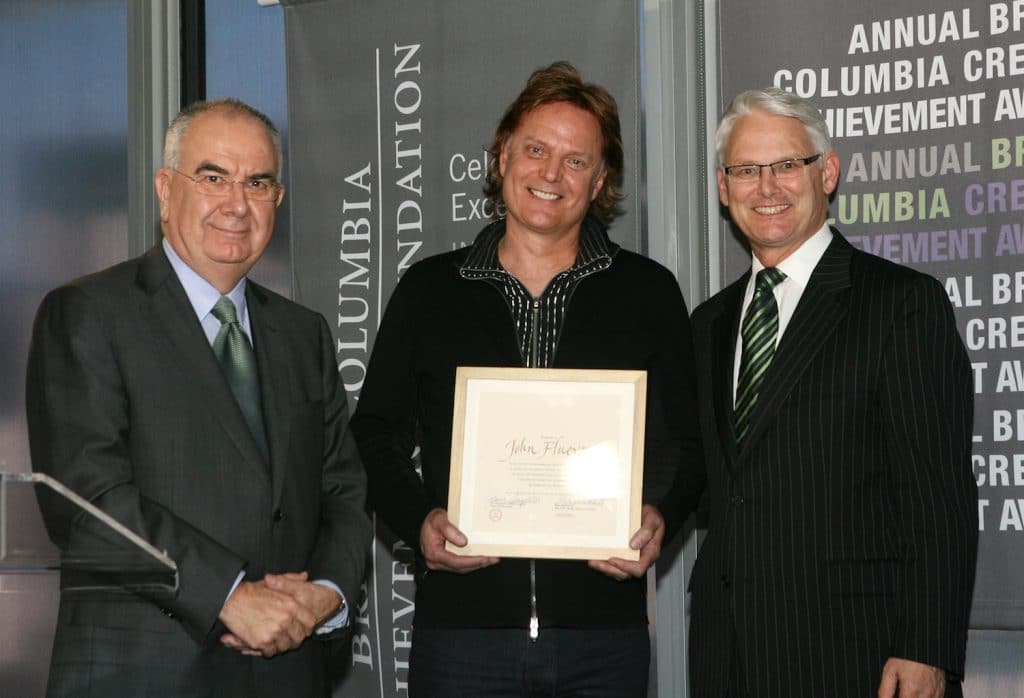 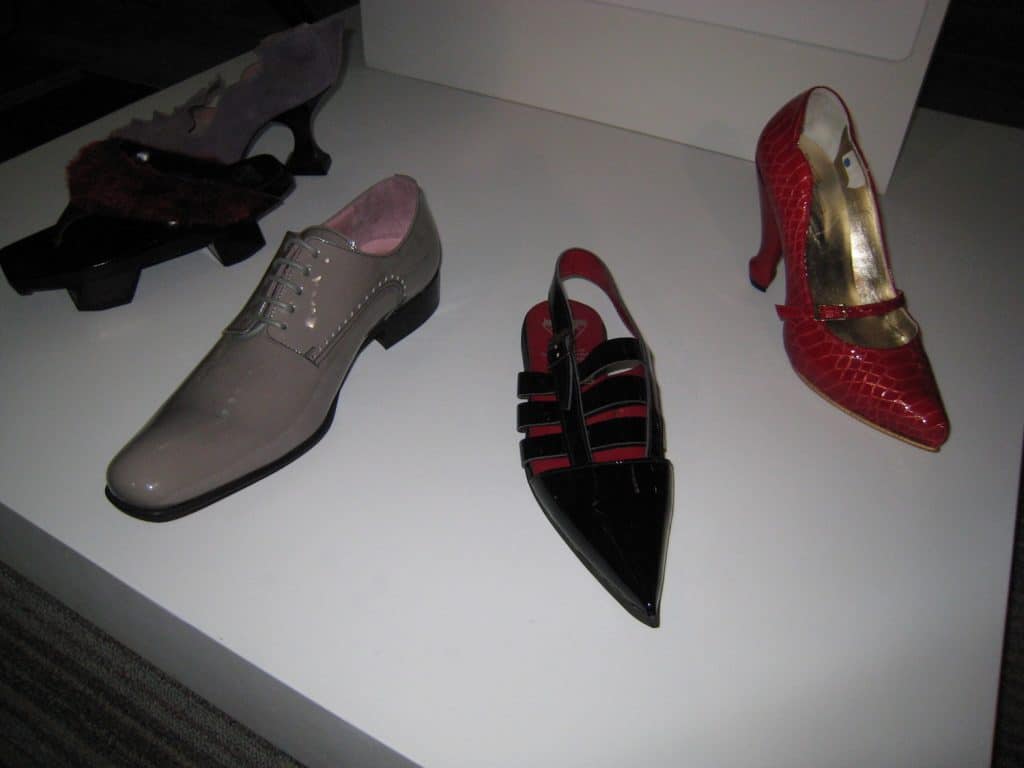 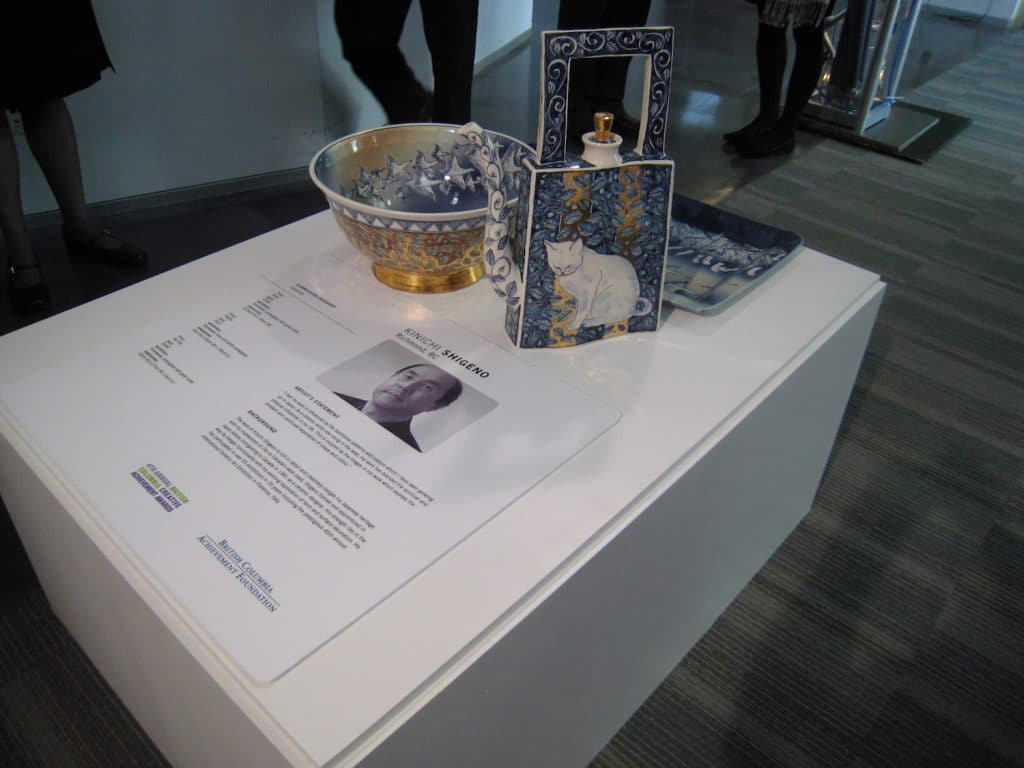 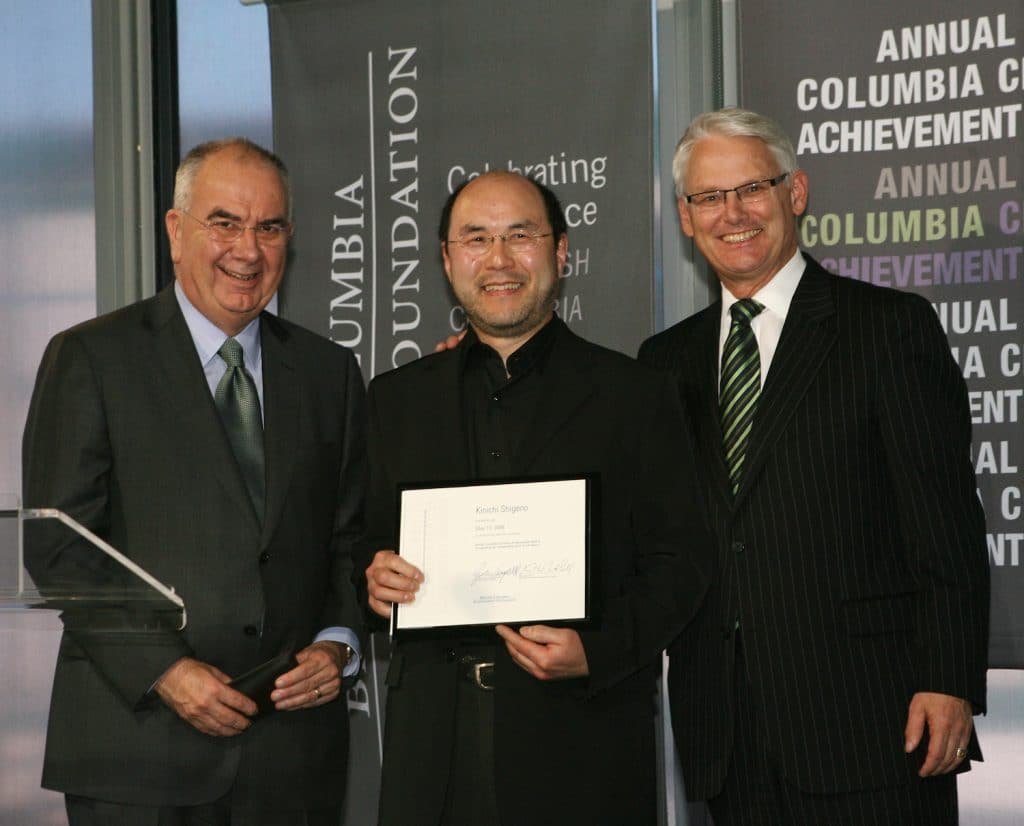 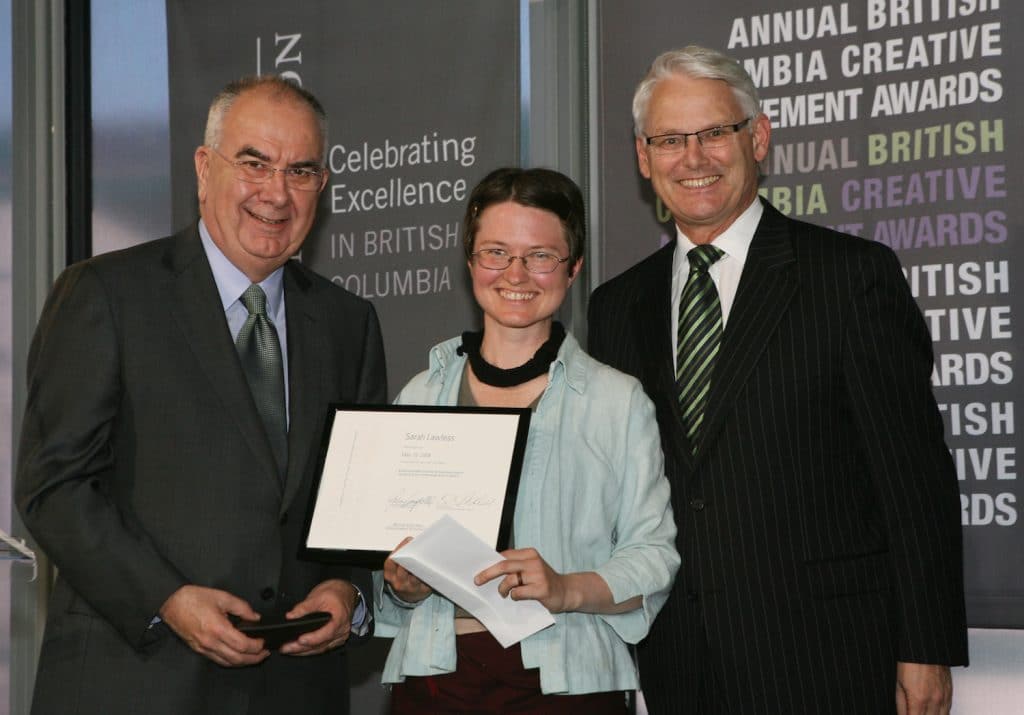 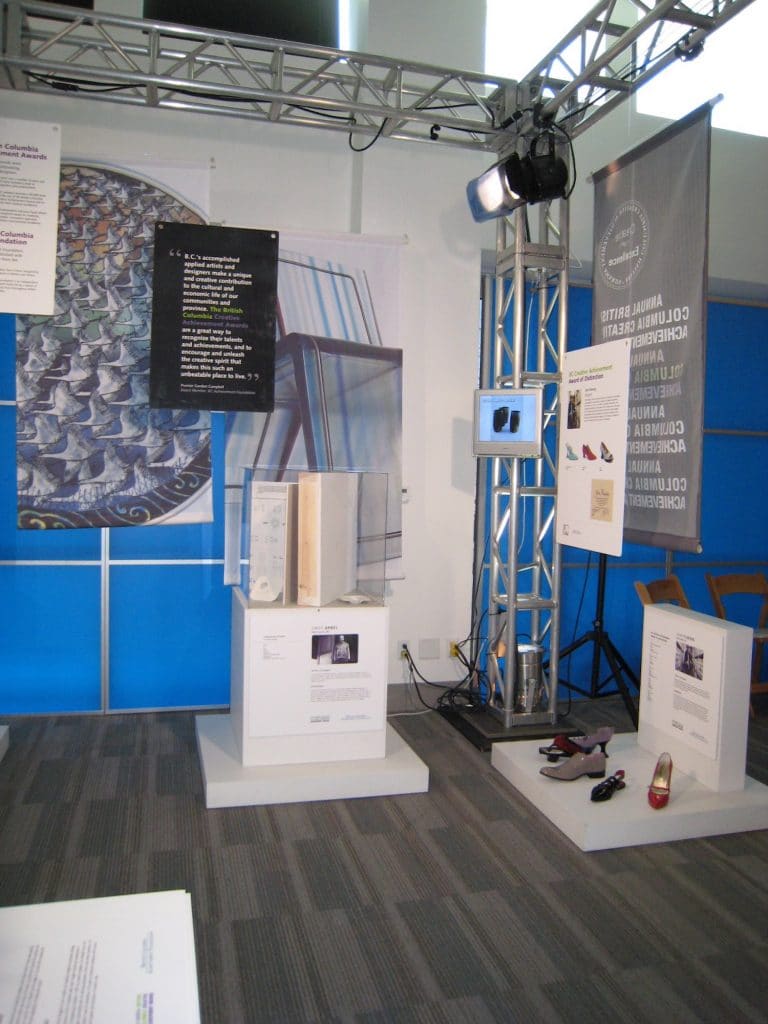 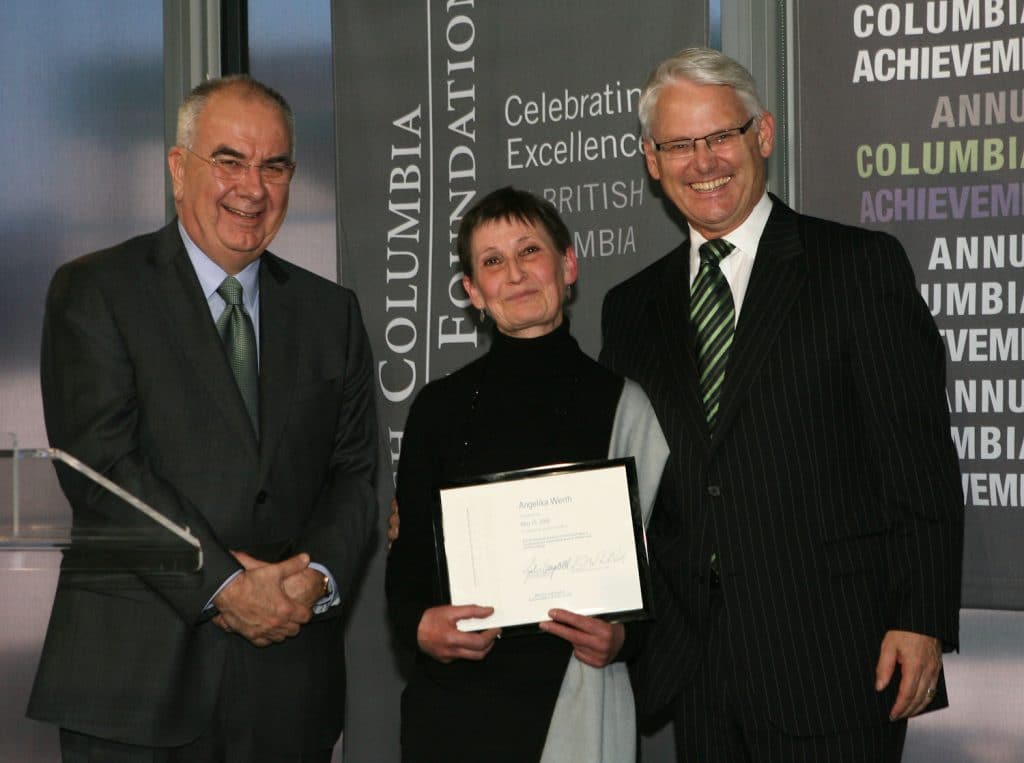 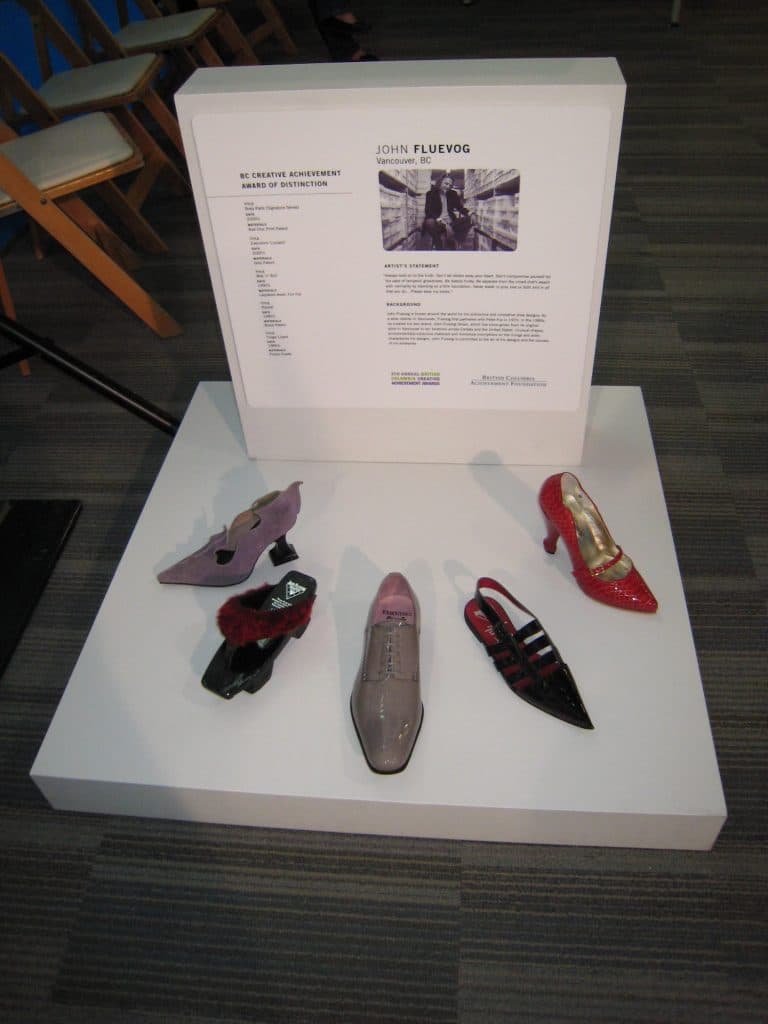 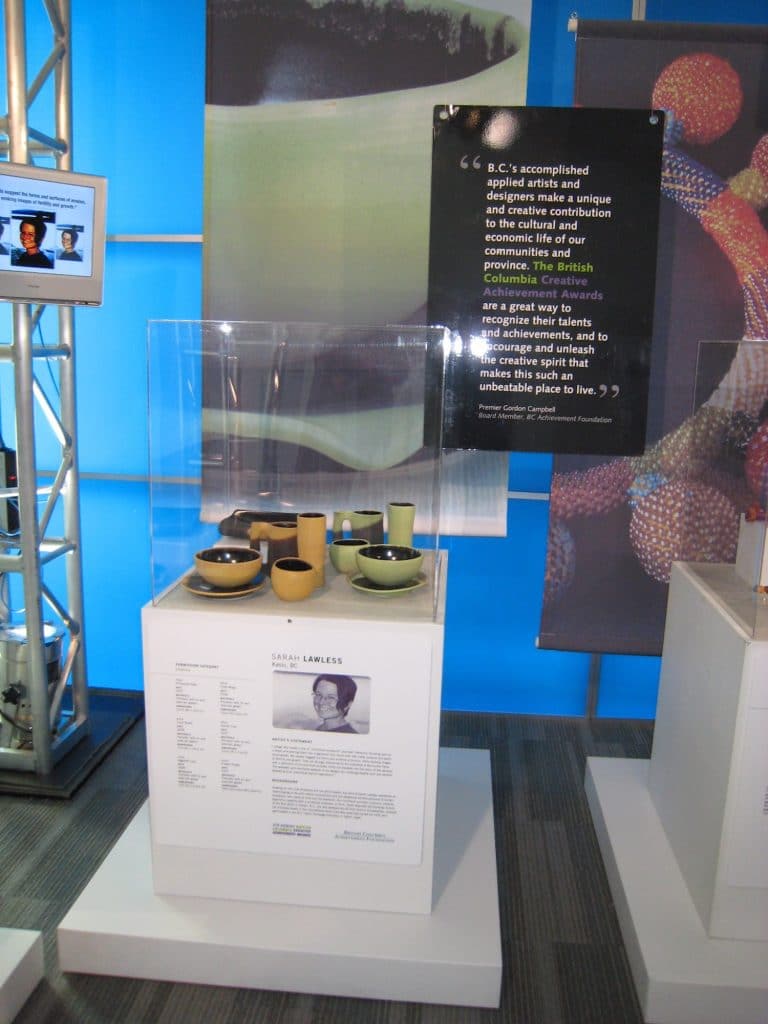 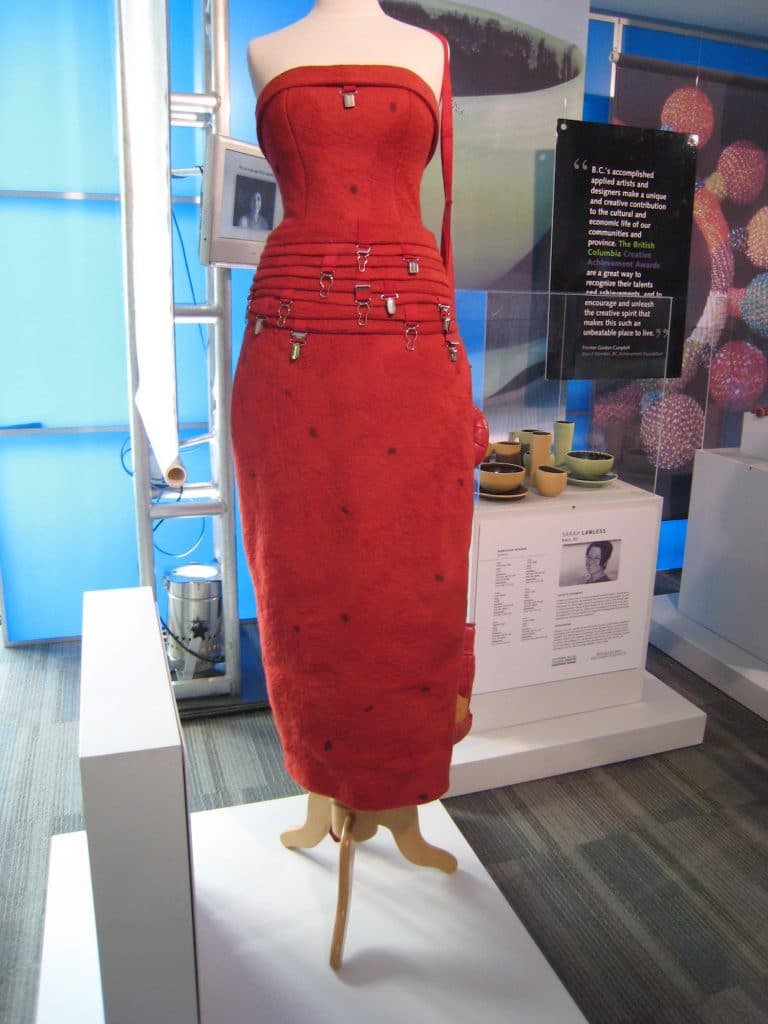 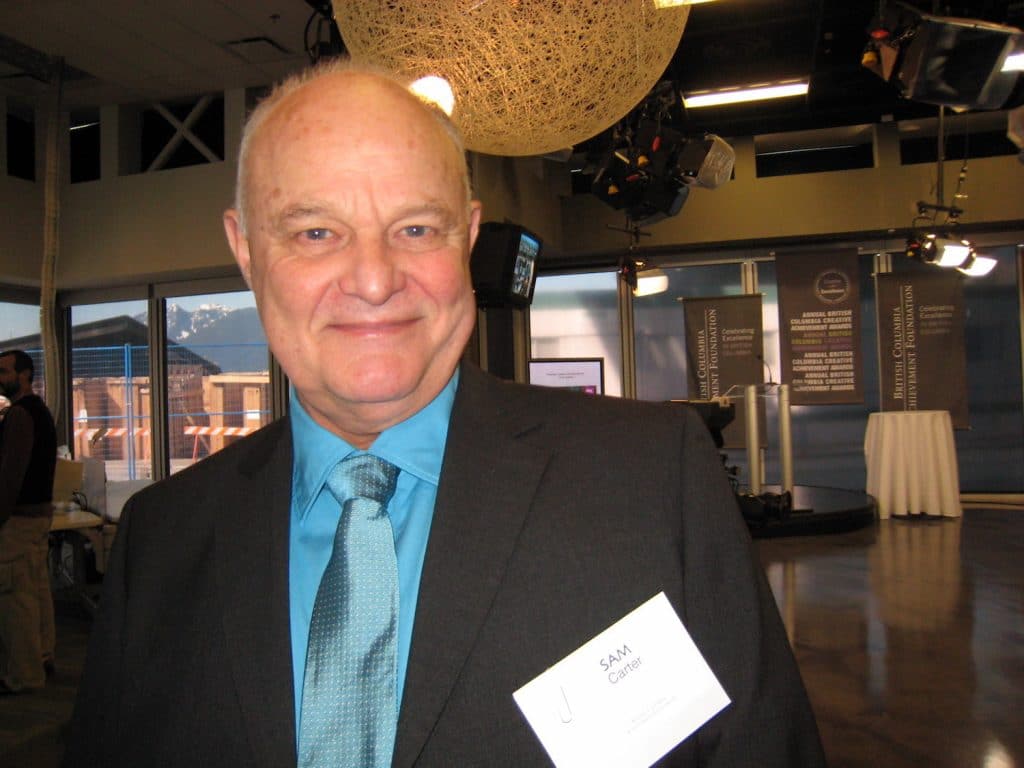 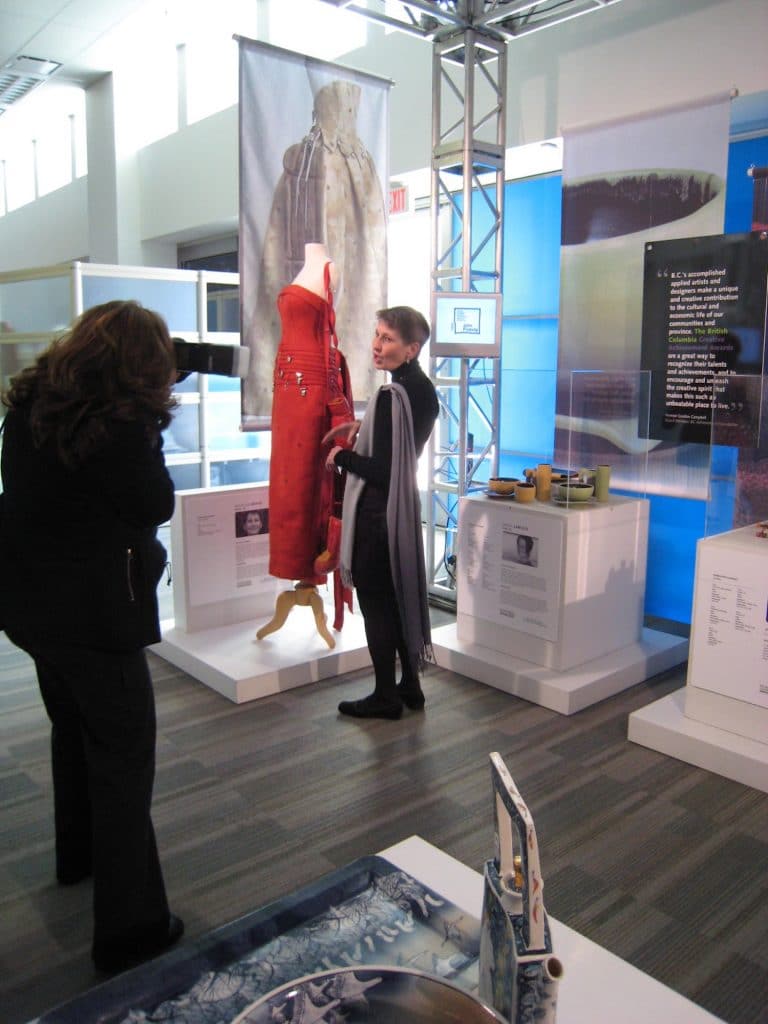 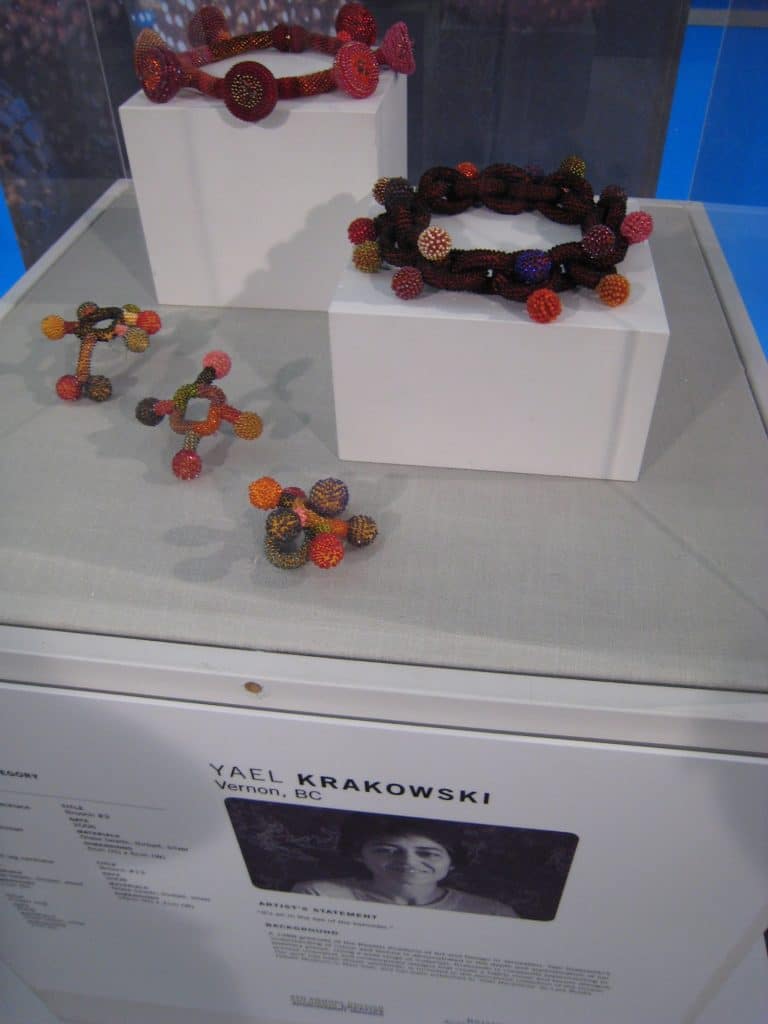