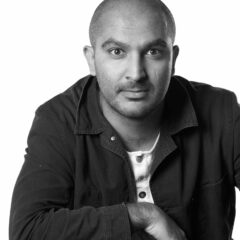 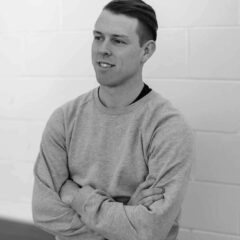 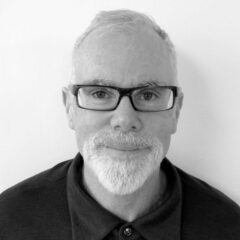 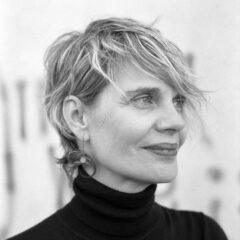 Awardees of the Carter Wosk Award in Applied Art and Design were honoured for their creative excellence at the 14th annual awards presentation November 29.

“British Columbia’s world-class art, culture and creative industries contribute to our province’s prosperity and global profile,” said Lisa Beare, Minister of Tourism, Arts and Culture. “This year’s Carter Wosk Award recipients are prime examples of the creativity which inspires and drives innovation in our province.”

“Congratulations to this year’s award recipients for their creative excellence and innovative entrepreneurship,” said Scott McIntyre, Foundation Chair. “Their ingenuity shines a light on what we can achieve in British Columbia, and why it matters,” he added.

The Board of the BC Achievement Foundation named Bill Pechet the recipient of the 2018 Award of Distinction.

The Carter Wosk Award is named in honour of BC philanthropist, academic and visionary Dr. Yosef Wosk, Ph.D., OBC and for Sam Carter, BC educator, designer and curator. 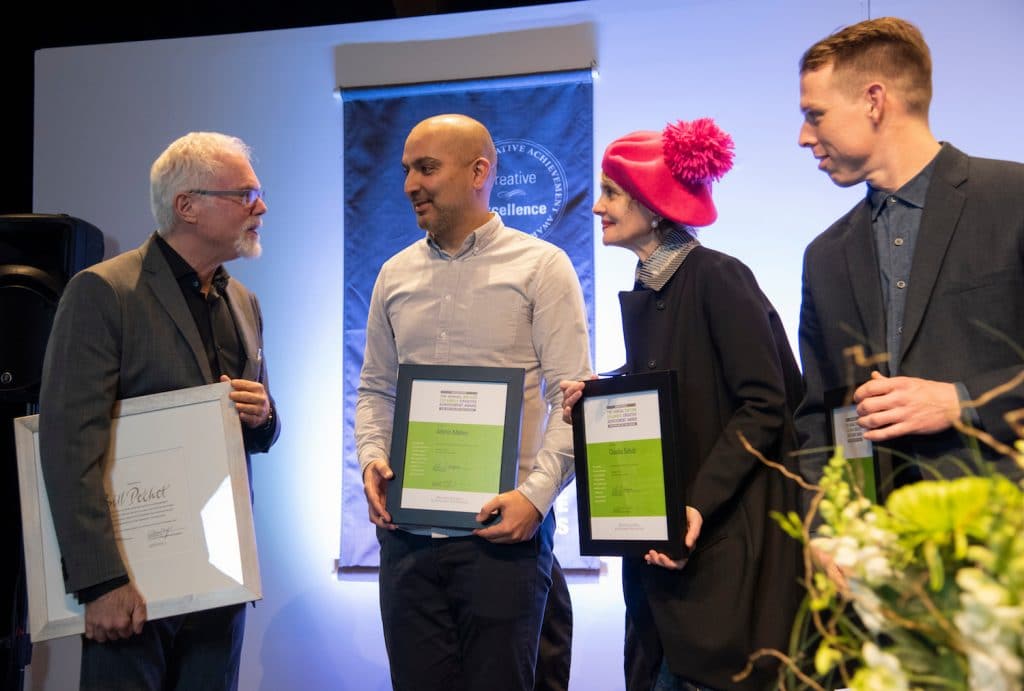 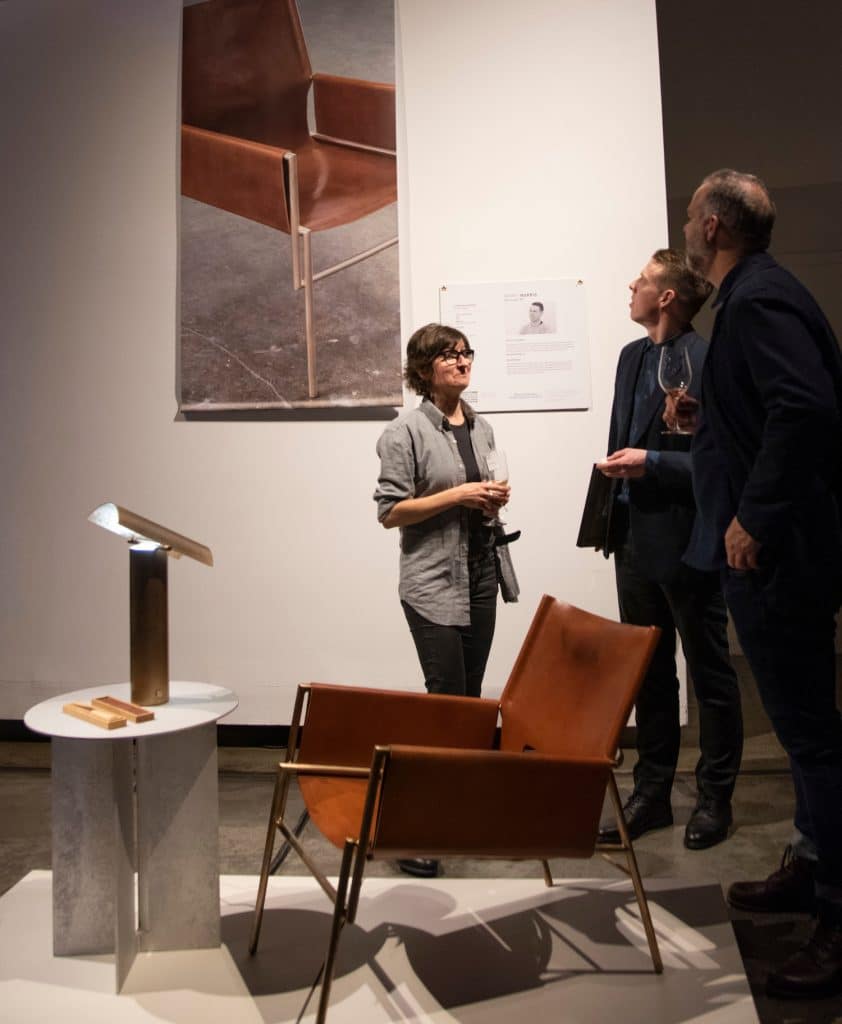 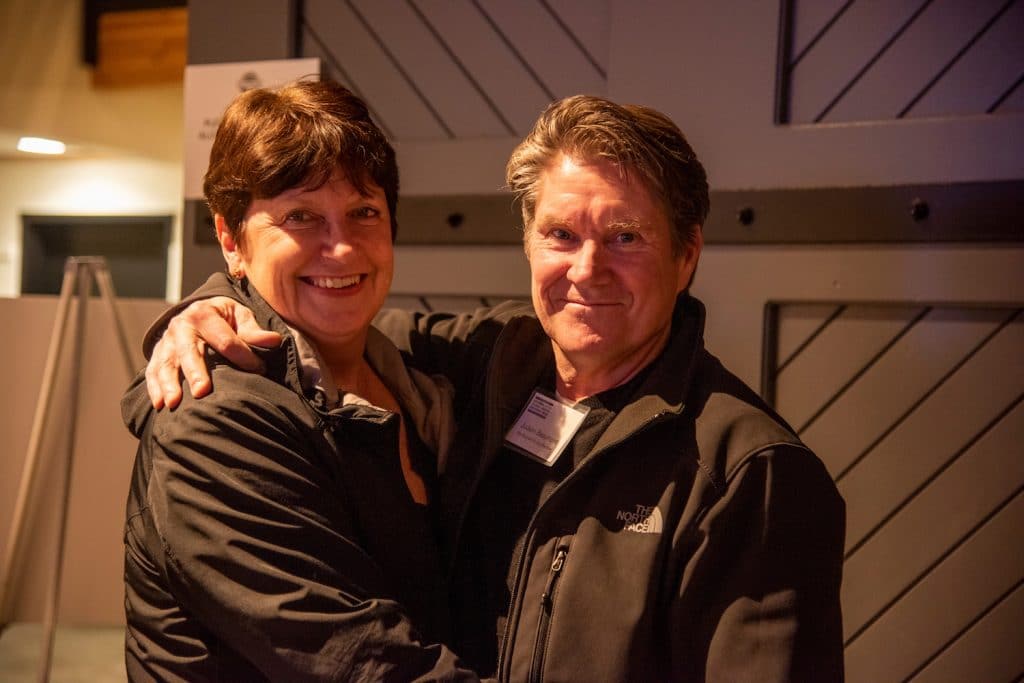 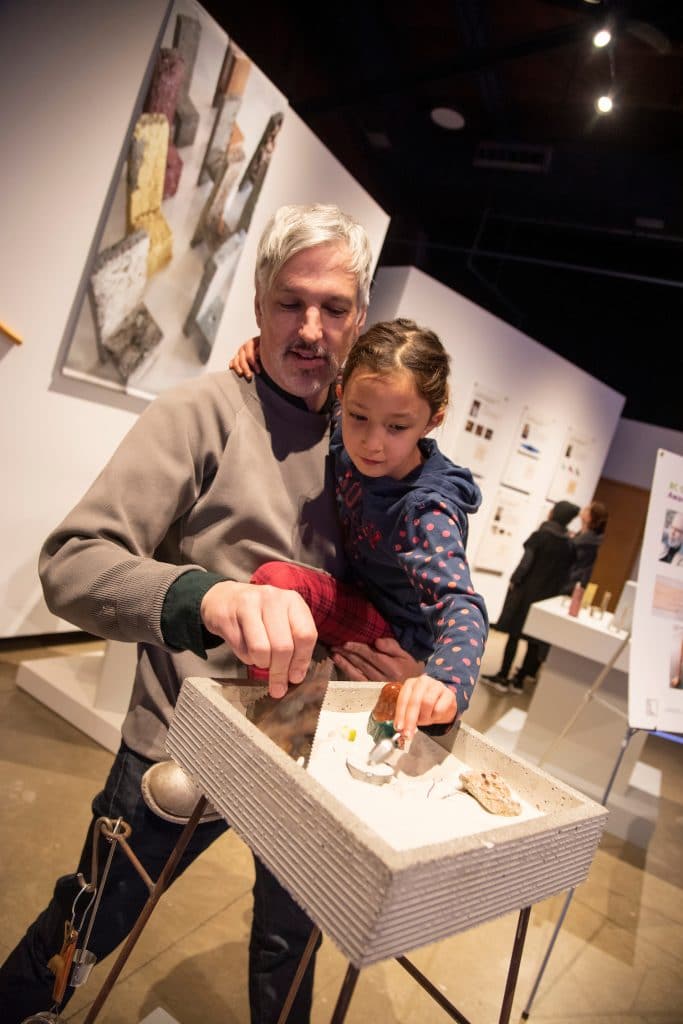 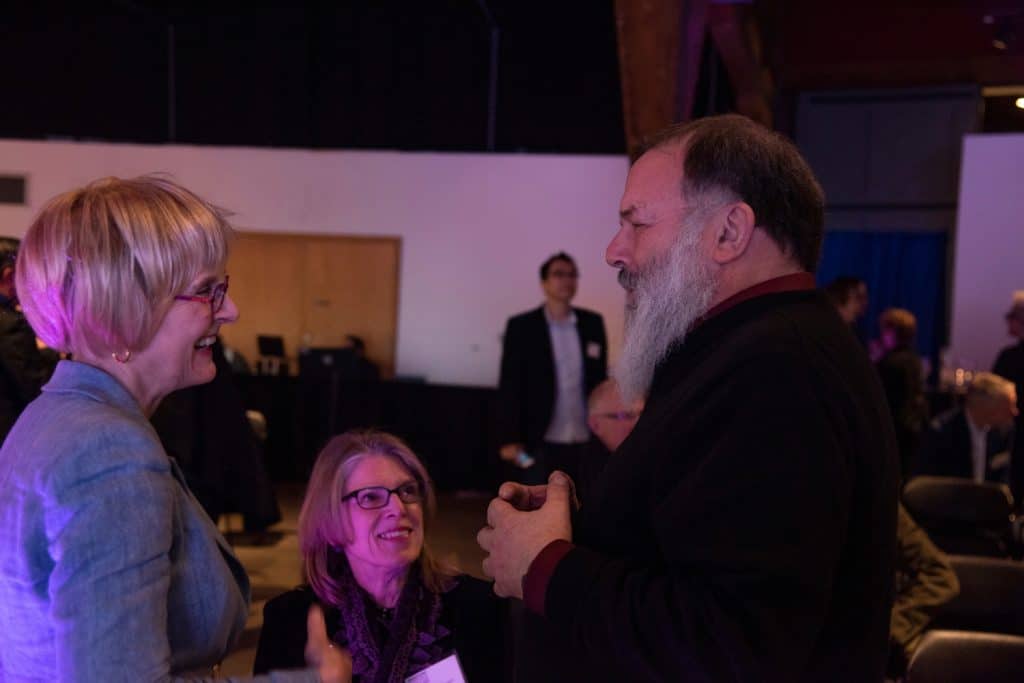 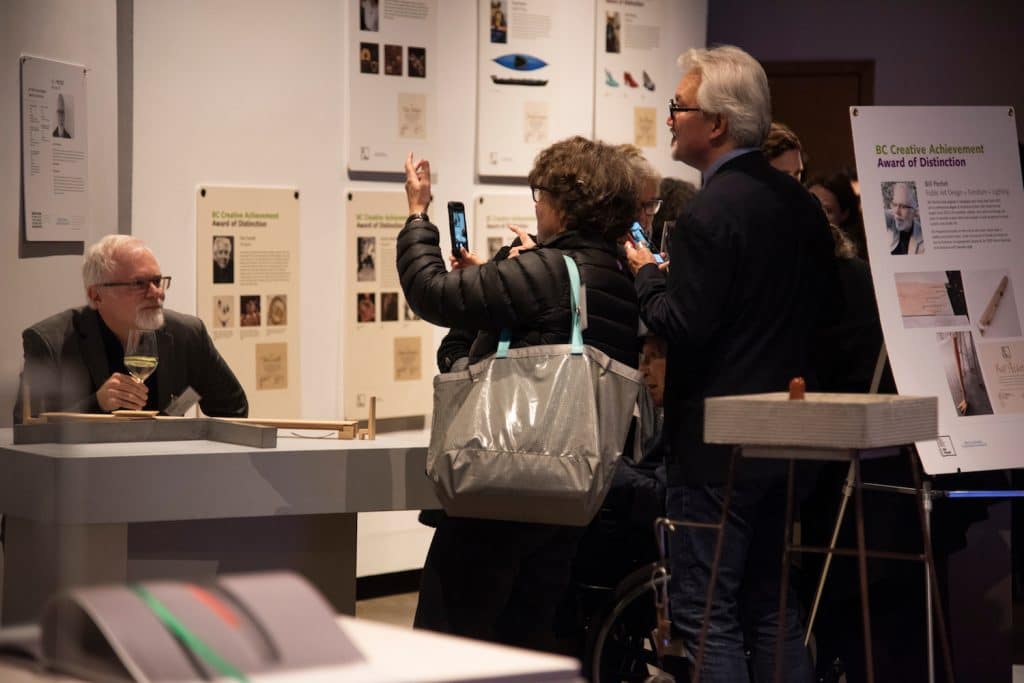 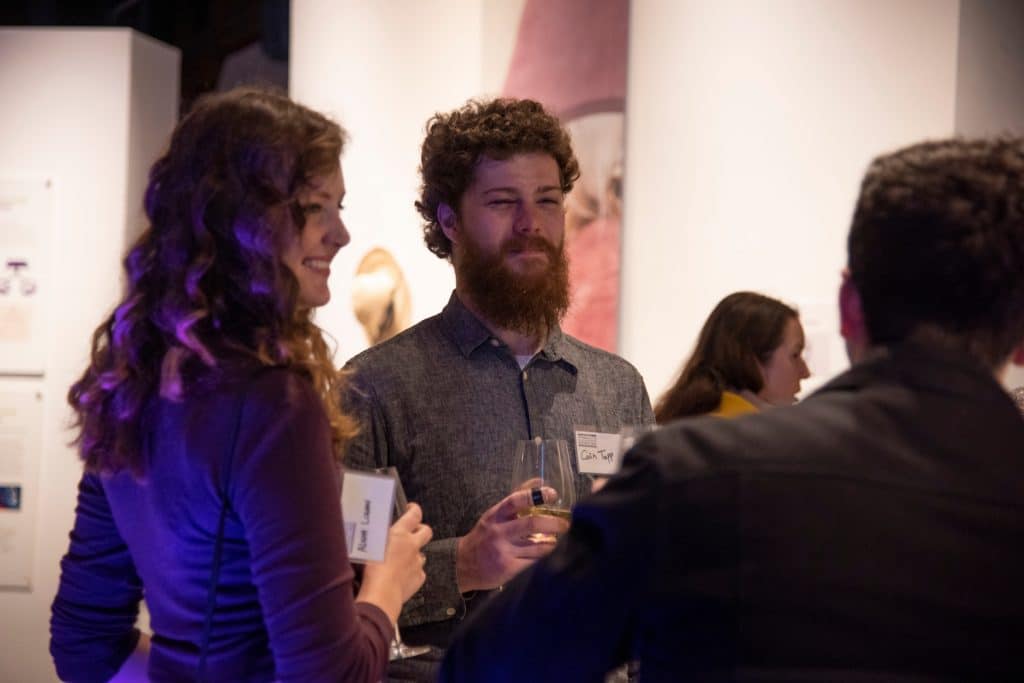 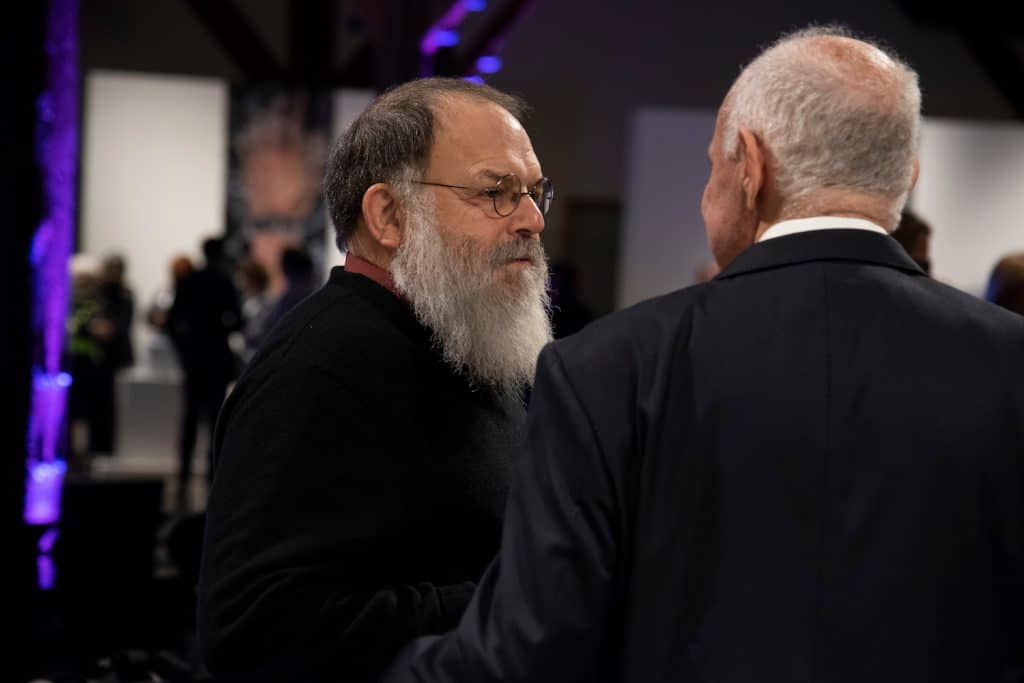 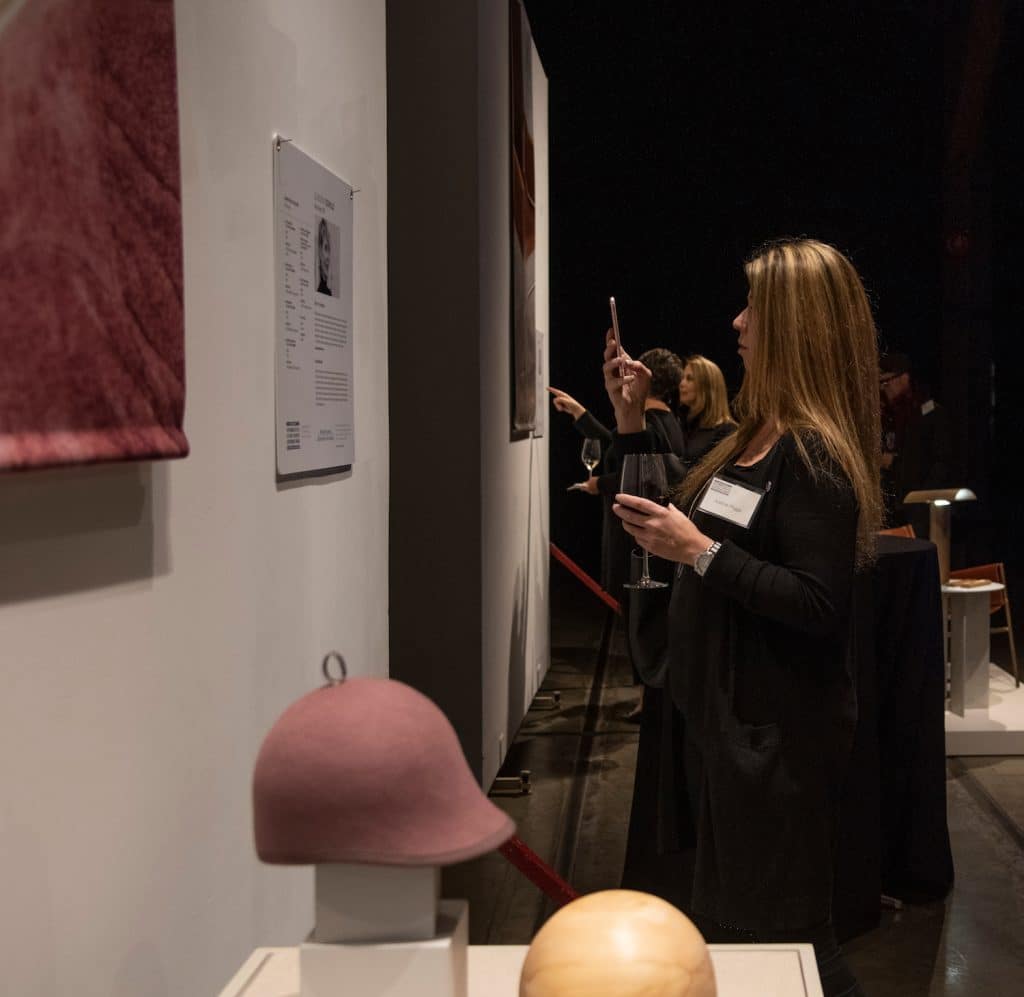 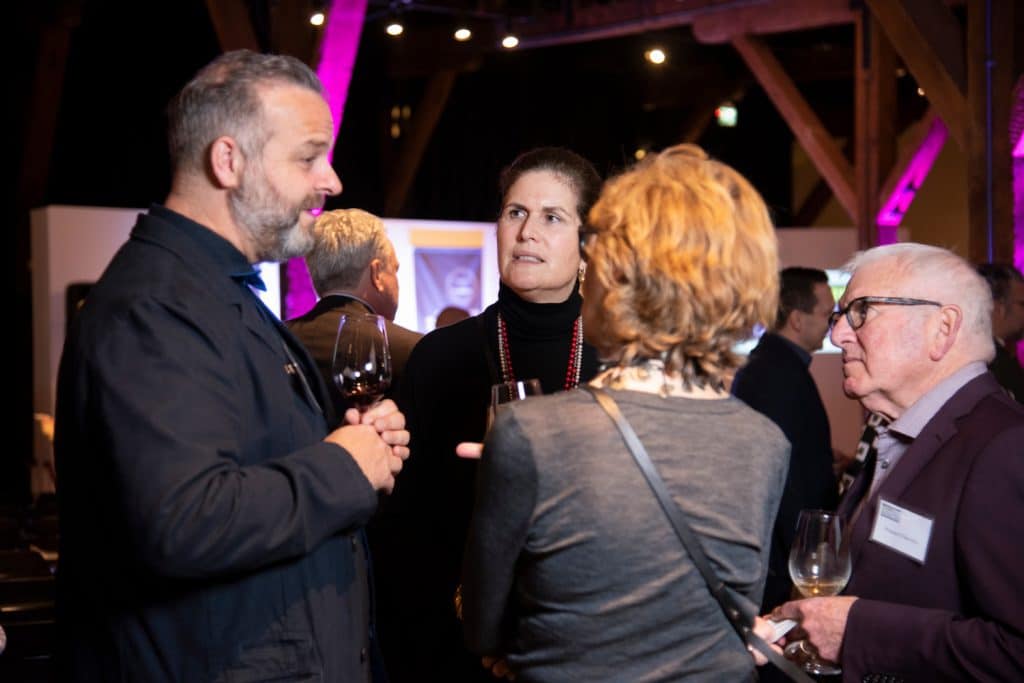 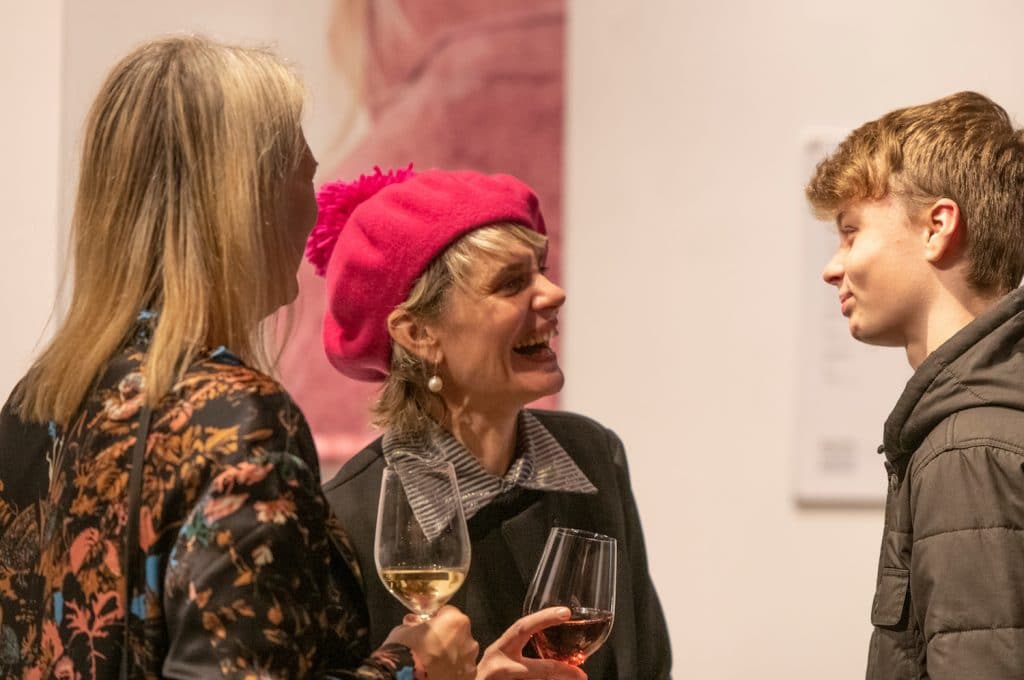 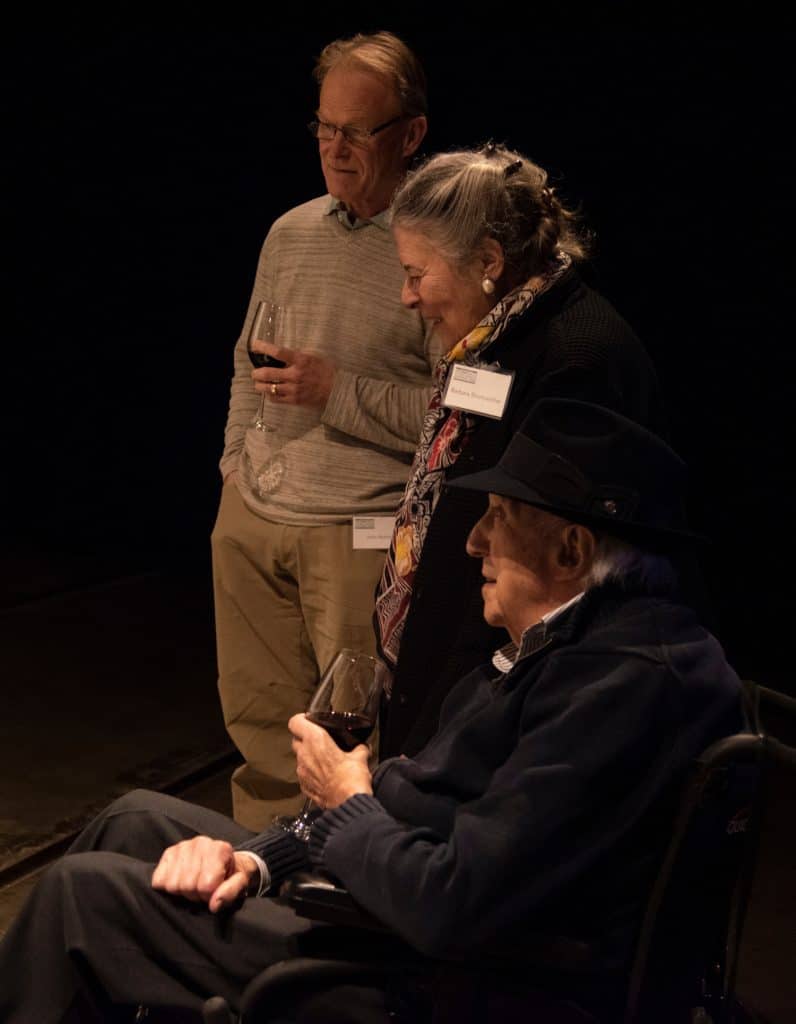 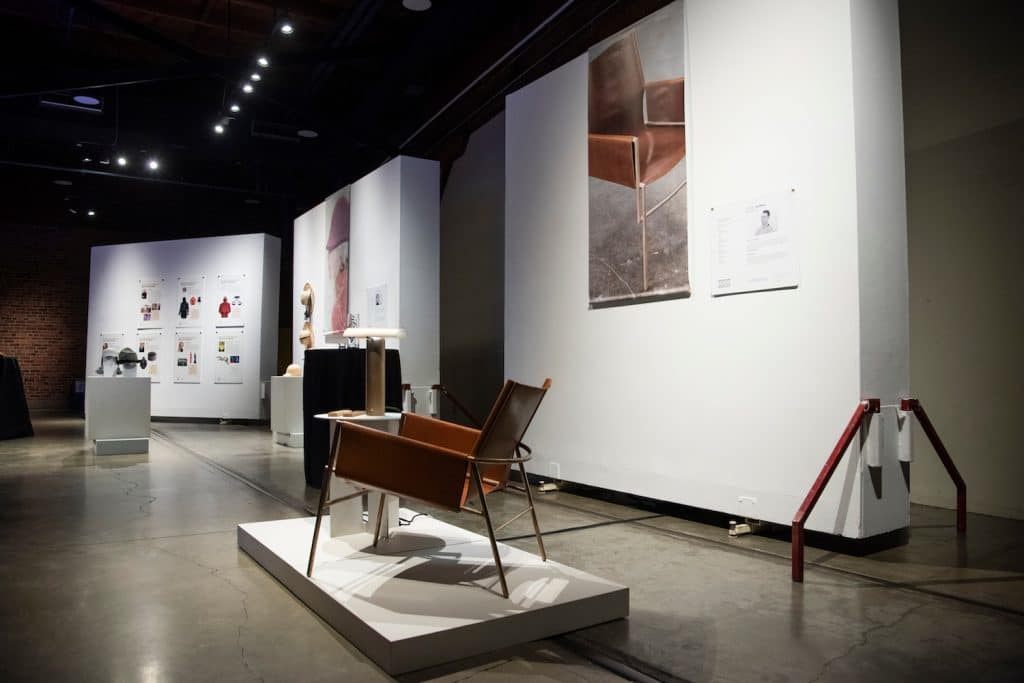 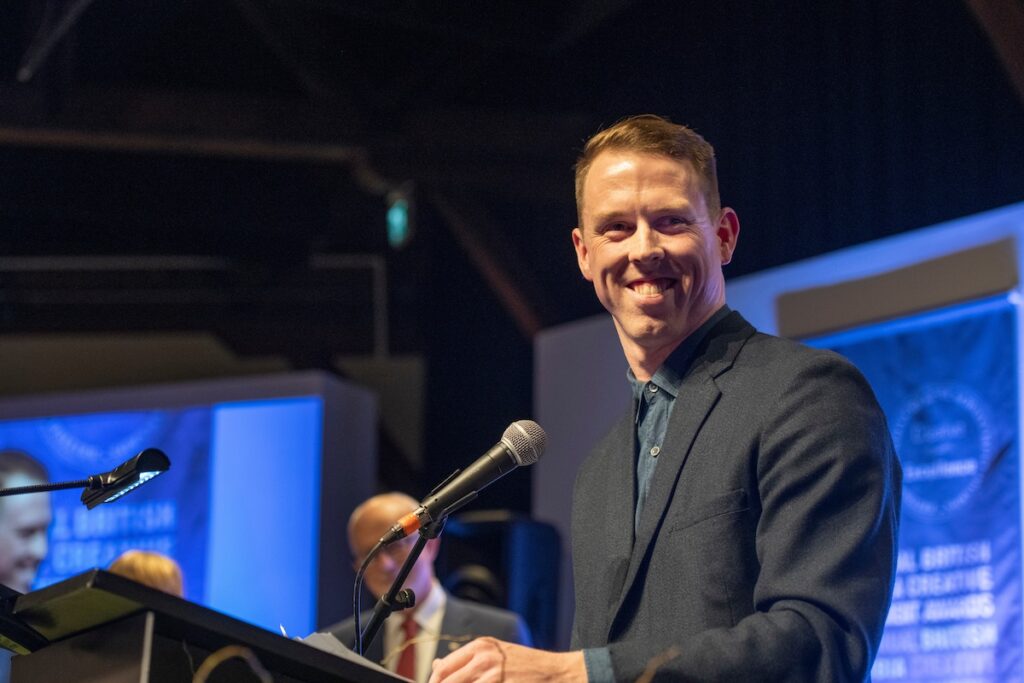 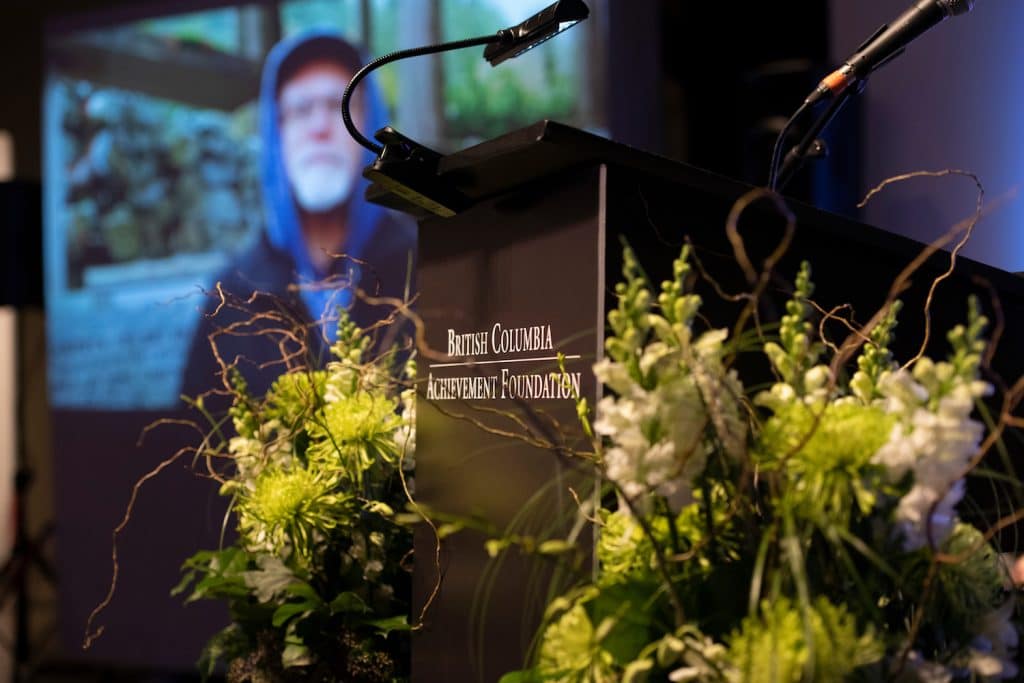 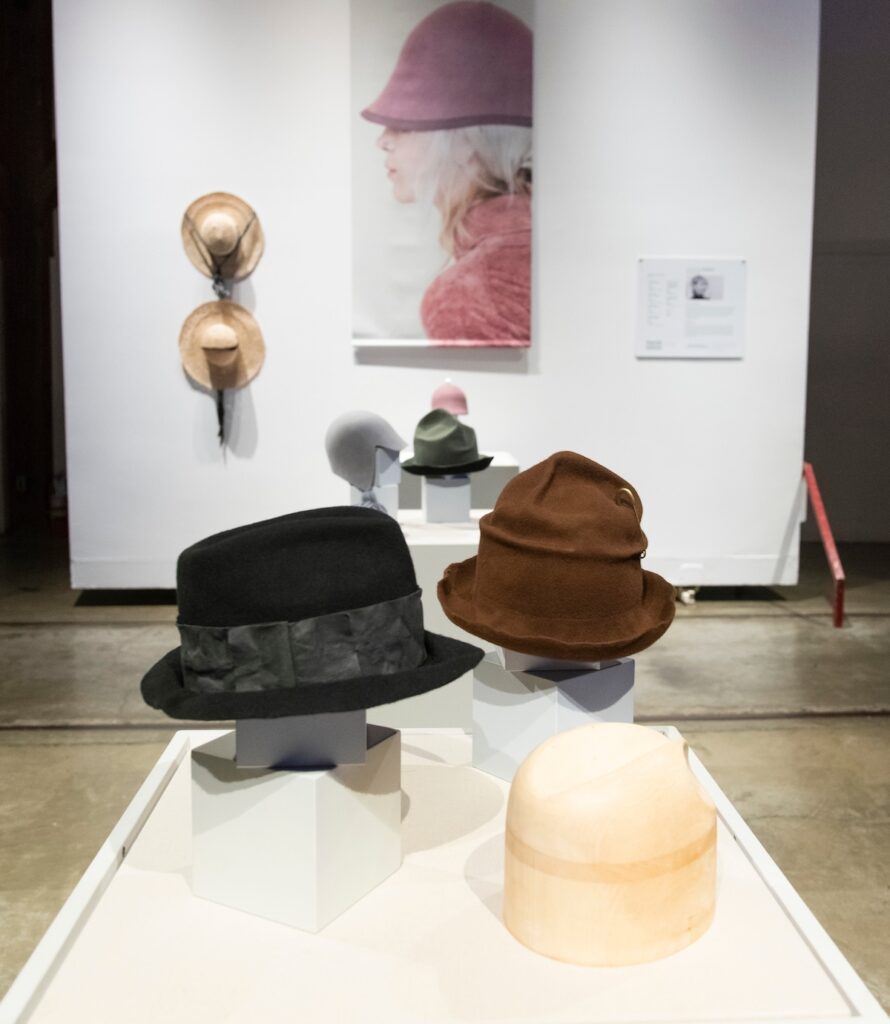 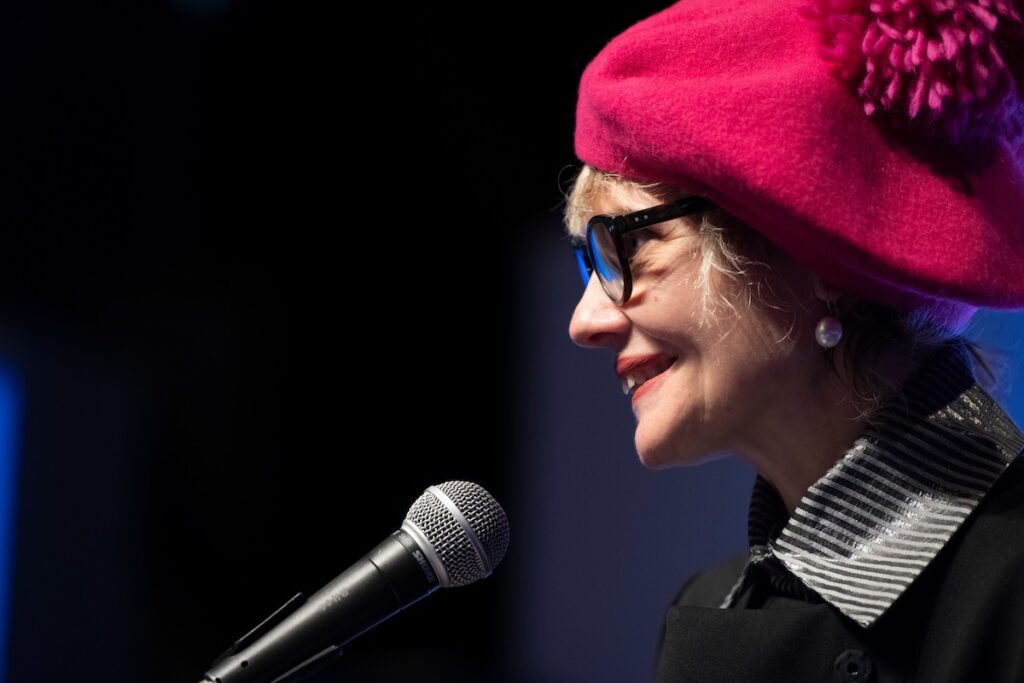 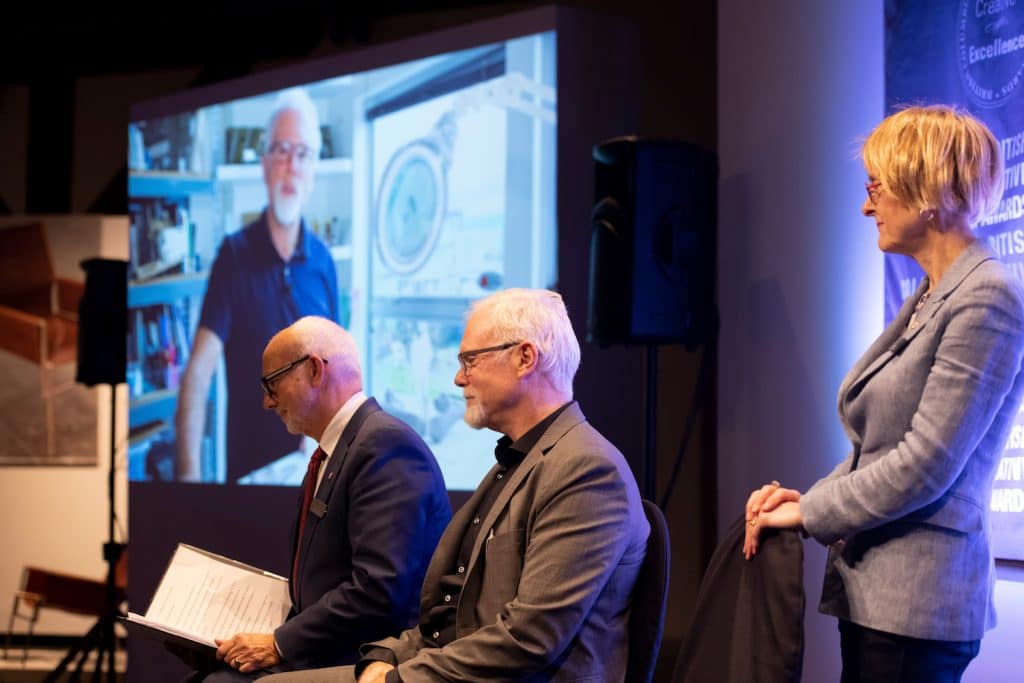 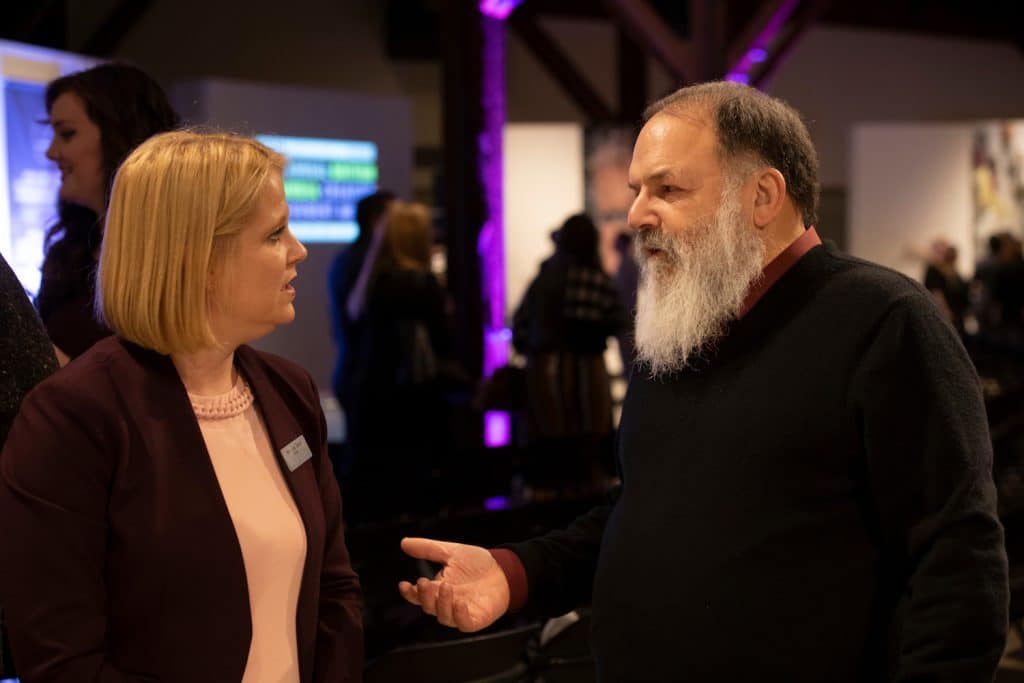 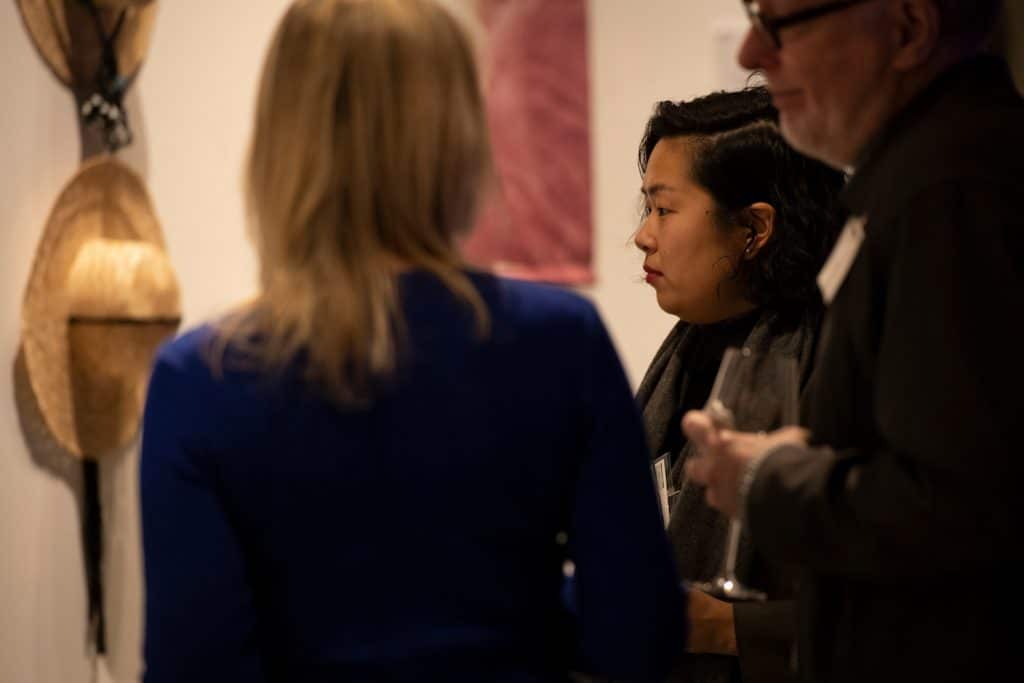 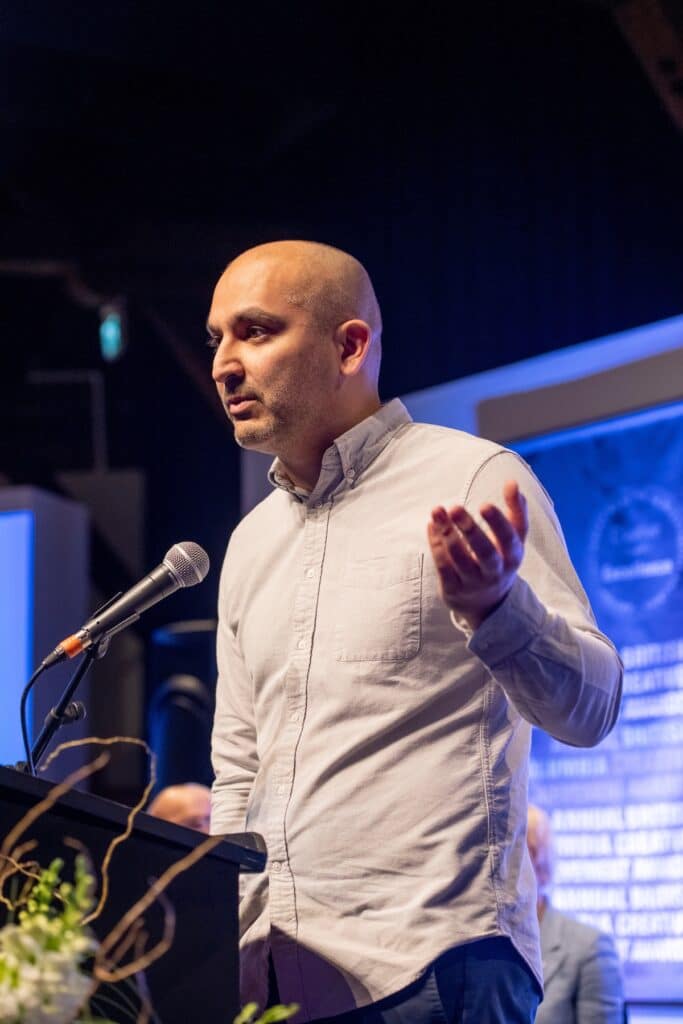 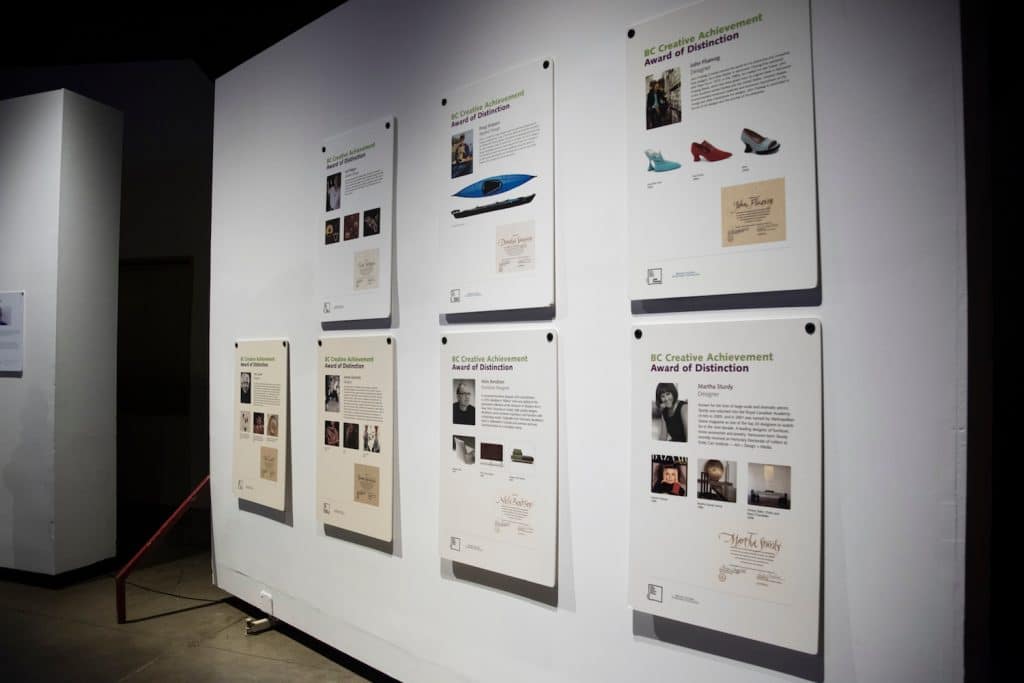 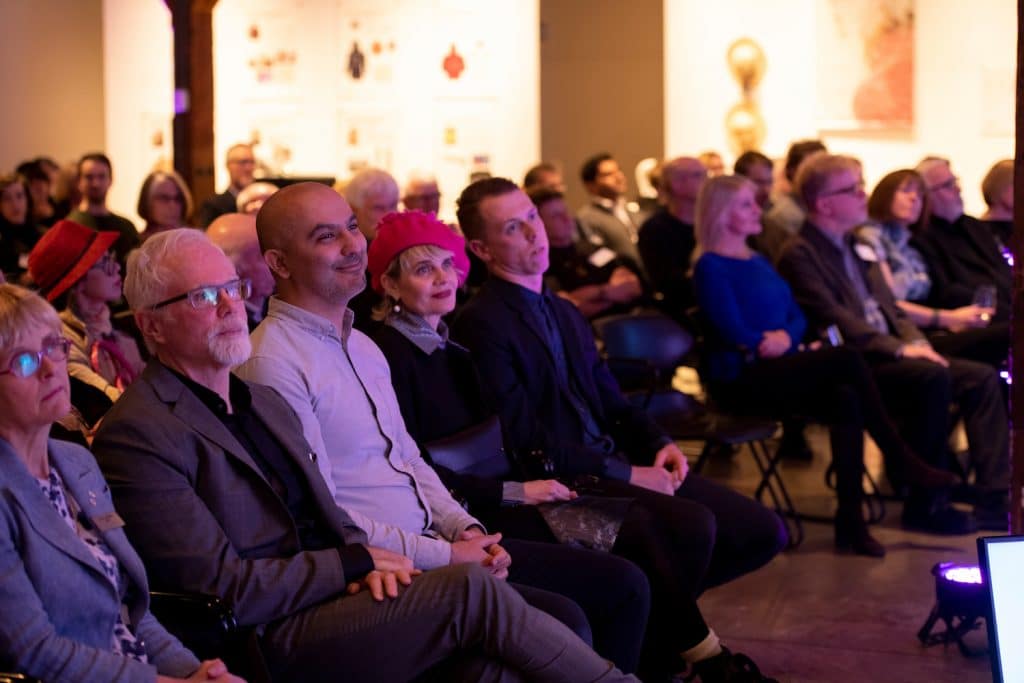 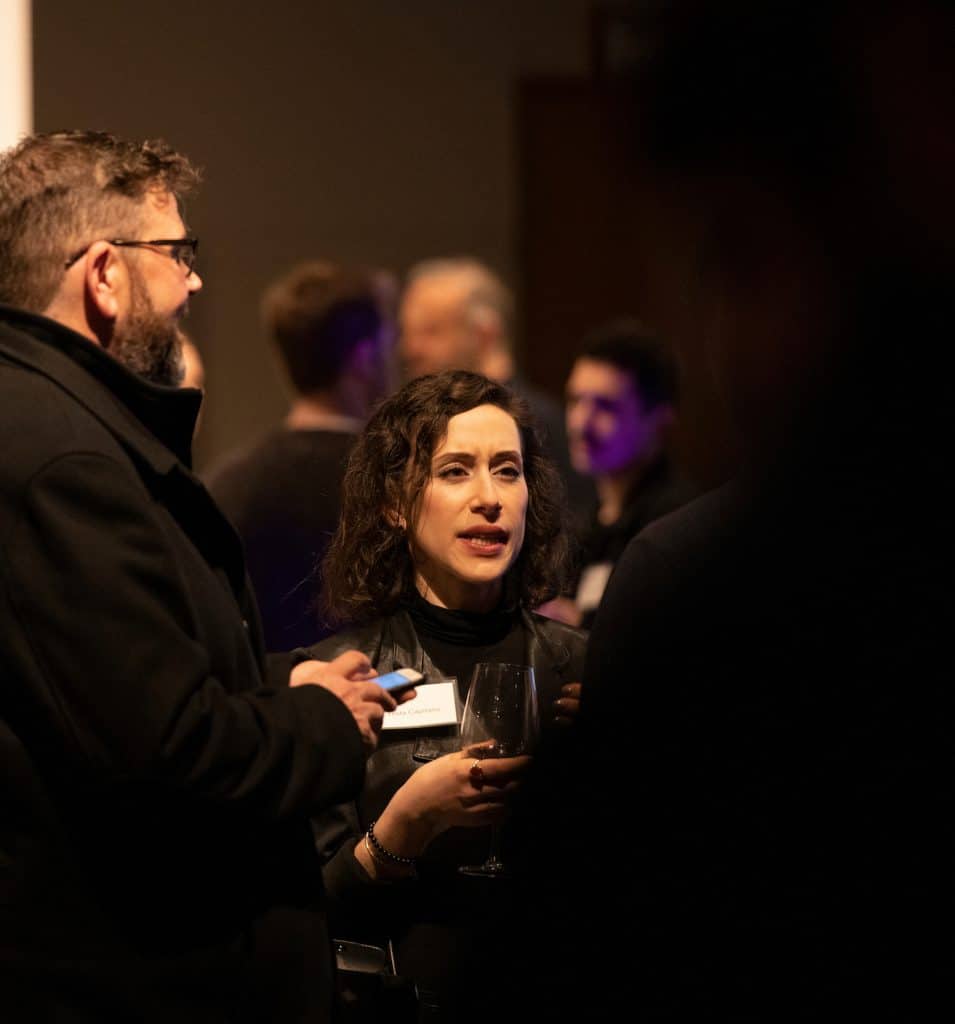 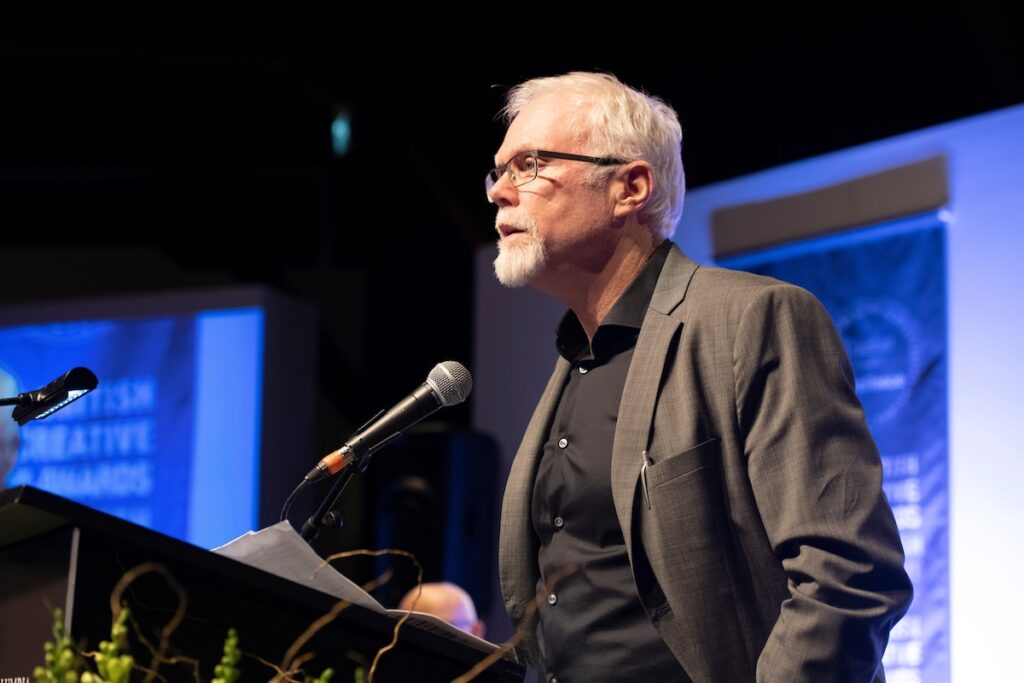