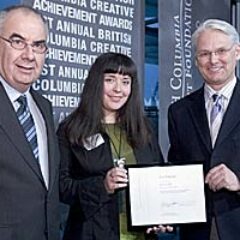 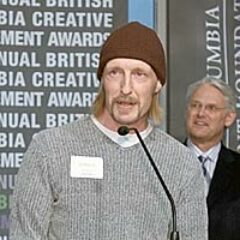 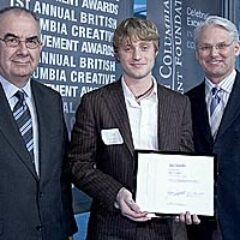 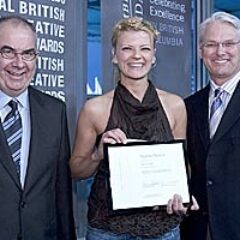 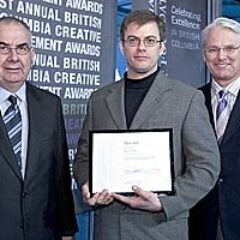 Five talented applied artists and designers were named today by Premier Gordon Campbell and Keith Mitchell, chair of the British Columbia Achievement Foundation, as recipients of the first annual BC Creative Achievement Awards.

“These individuals represent the tremendous talent of the creative British Columbians working in the areas of applied art and design,” said Premier Campbell. “We can all be very proud of the creative spirit that is flourishing in our province today and celebrate it as a defining element of our communities and our culture.”

“The Creative Achievement Awards recognize established and emerging applied artists and designers,” explained Mitchell. “Our foundation’s board and jurists were delighted to receive more than 100 submissions in this first year of the awards, and by the many disciplines represented by the entries.”

The recipients of the 2005 British Columbia Creative Achievement Awards will be recognized at a ceremony being held April 12, 2005 at the new Shaw TV facilities in Vancouver. Each recipient will receive $5,000 and be granted the use of the British Columbia Creative Achievement Award seal to signify their creative excellence. Following the presentation, a traveling showcase of the recipients’ work will be toured through BC.

The five recipients were selected by an independent jury that included: Dr. Robert Belton, an art historian currently serving as the Dean of Arts at Okanagan University College and author of three books on art history and visual culture; Sam Carter, artist, designer, educator, and Associate Professor at the Emily Carr Institute-Art, Design, Media; Ron Kong, Manager of Circle Craft Co-operative Shop & Gallery and former curator, Canadian Craft Museum; and Coleen Nemtin of West Vancouver, who has served on many art gallery and advisory boards in both Vancouver and Seattle, and has co-chaired a fundraising campaign that raised more than $1 million for Vancouver’s Contemporary Art Gallery.

Mitchell noted that although the Foundation planned to recognize three established and one emerging artist or designer, the jury felt strongly that it wanted to recognize a total of five entries. “They were very impressed with the quality of entries, particularly from our province’s young and emerging artists,” explained Mitchell. “Our directors wholeheartedly supported the judges’ recommendation.”

The British Columbia Achievement Foundation is an independent foundation established with an initial endowment of $6 million from the Province of BC. The Creative Achievement Awards are one of three initiatives of the foundation. The others are the BC Community Achievement Awards recognizing those who have made a significant contribution to their community, and the BC Award for Canadian Non-Fiction recognizing excellence in literary non-fiction. 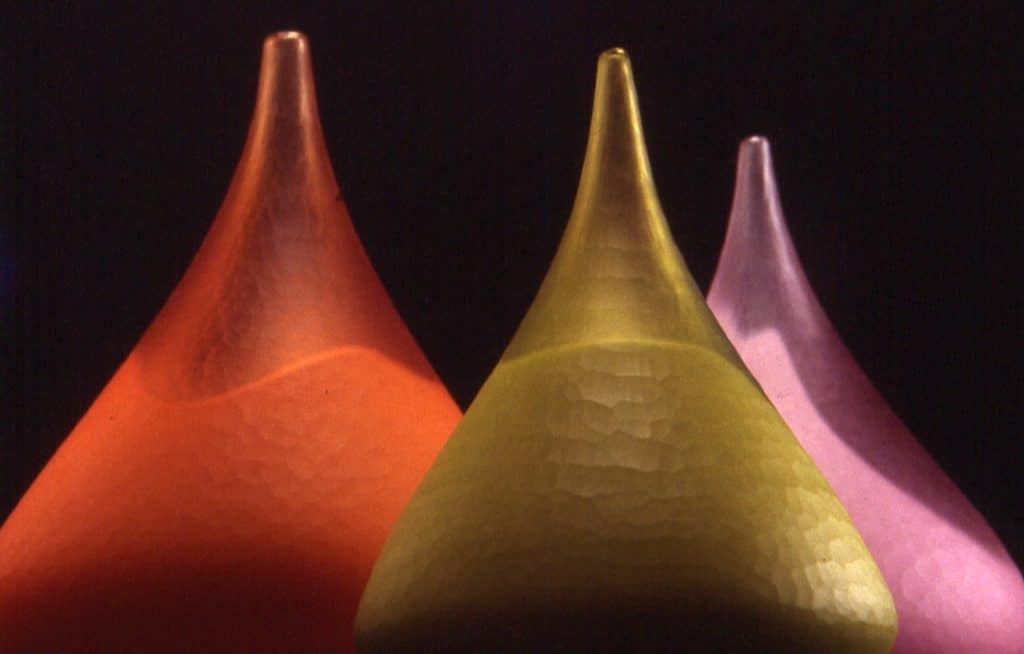 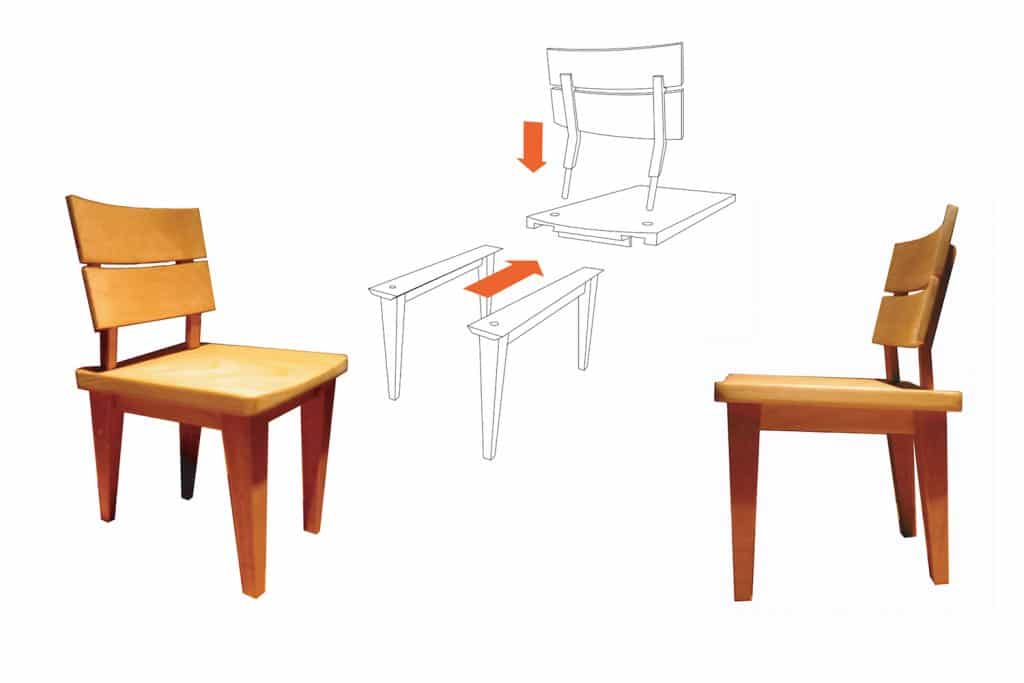 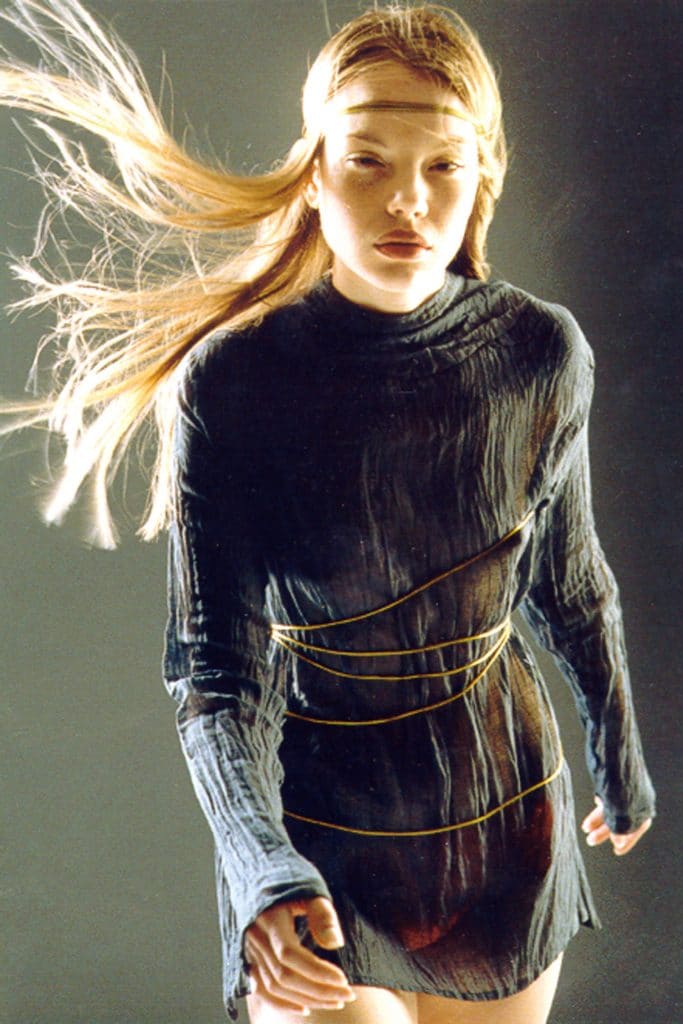 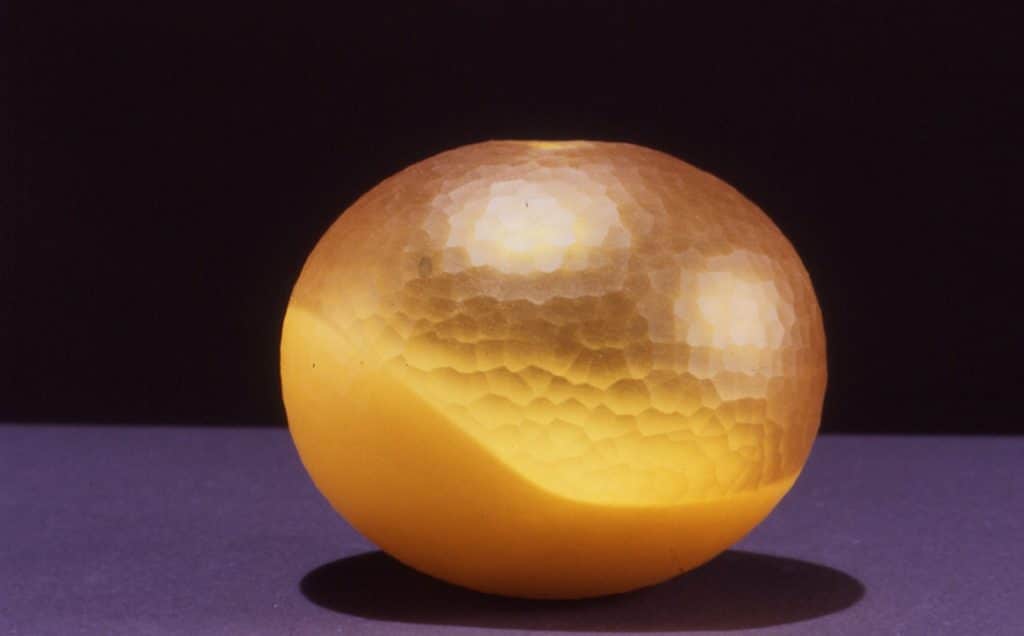 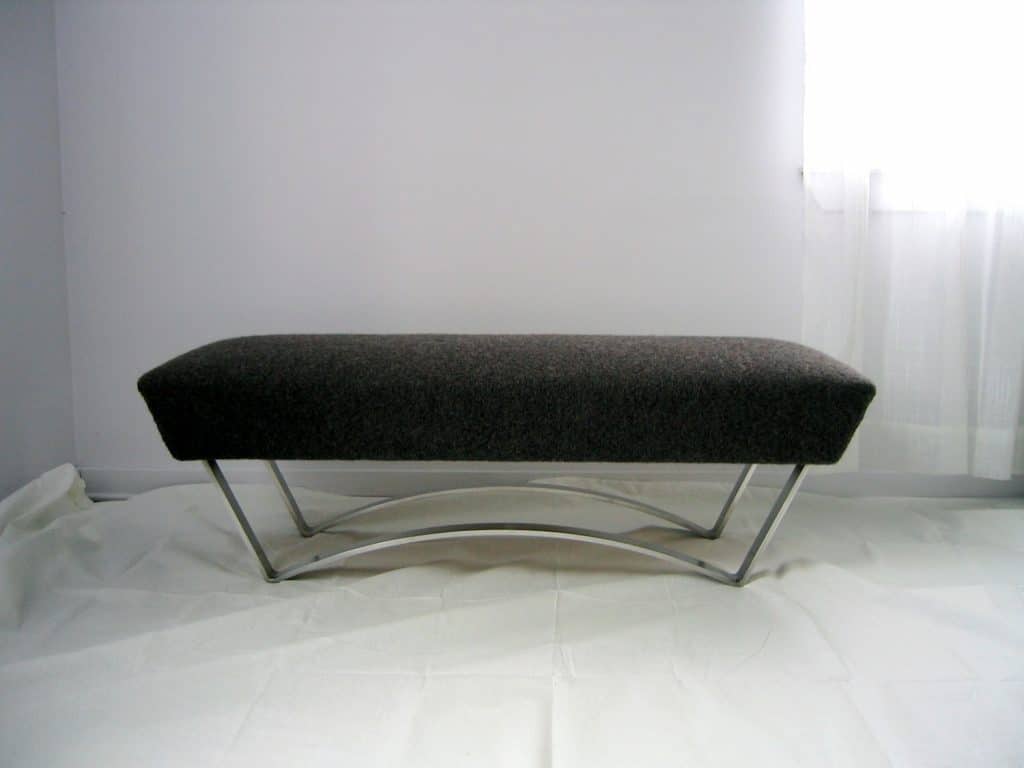 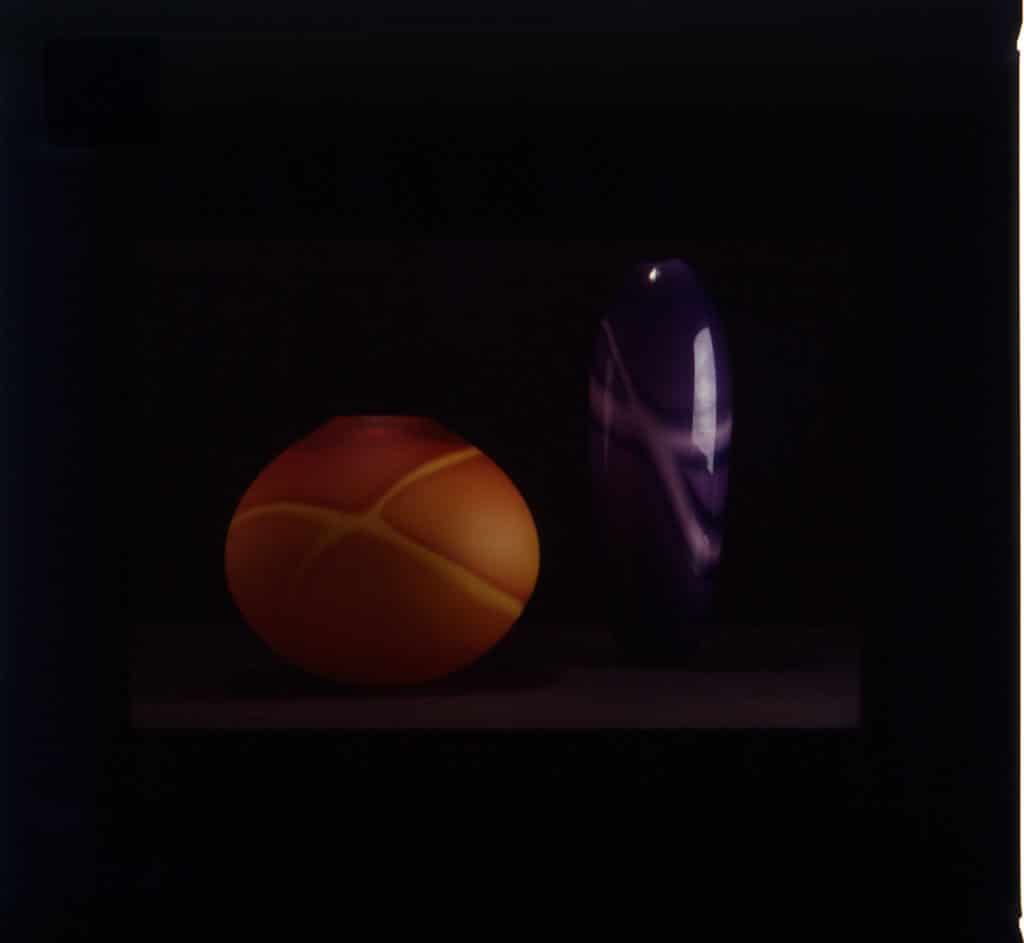 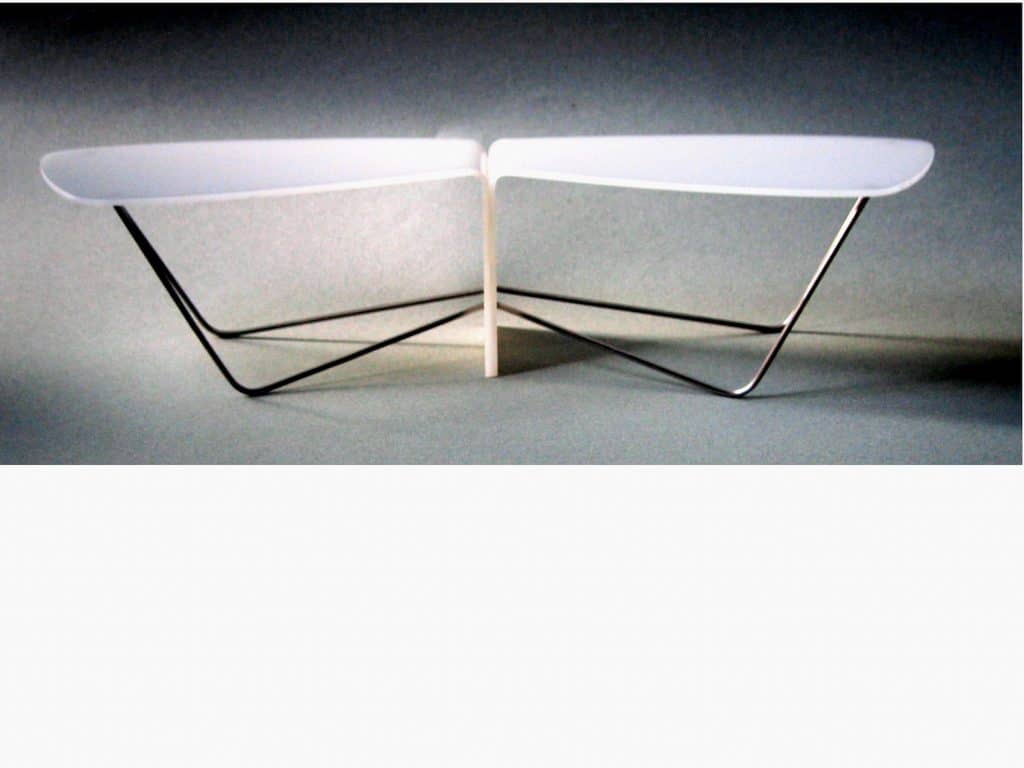 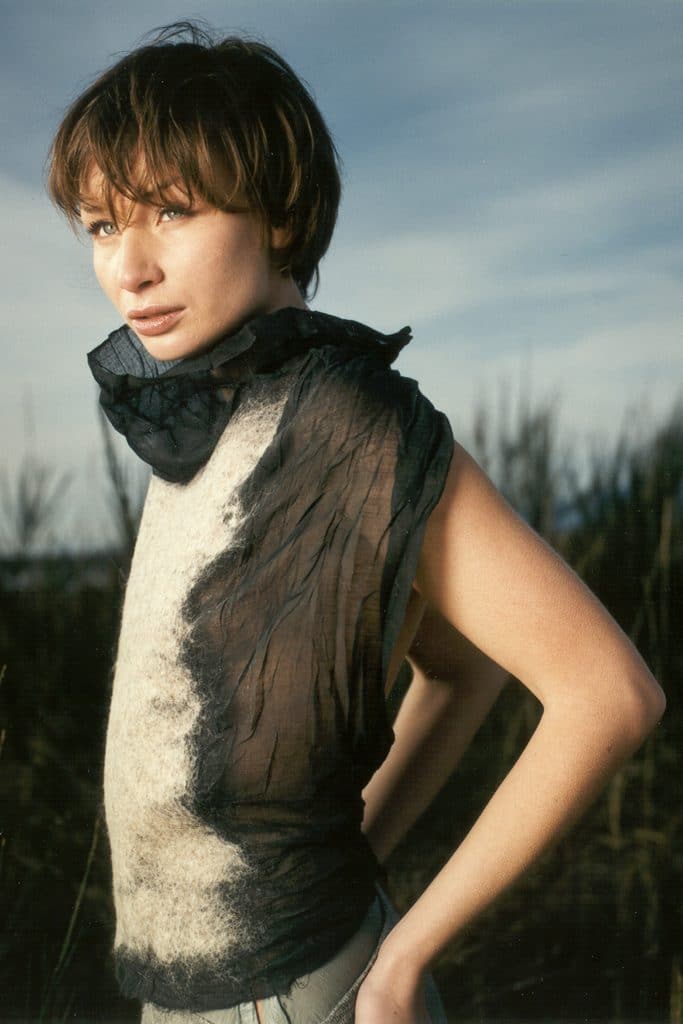 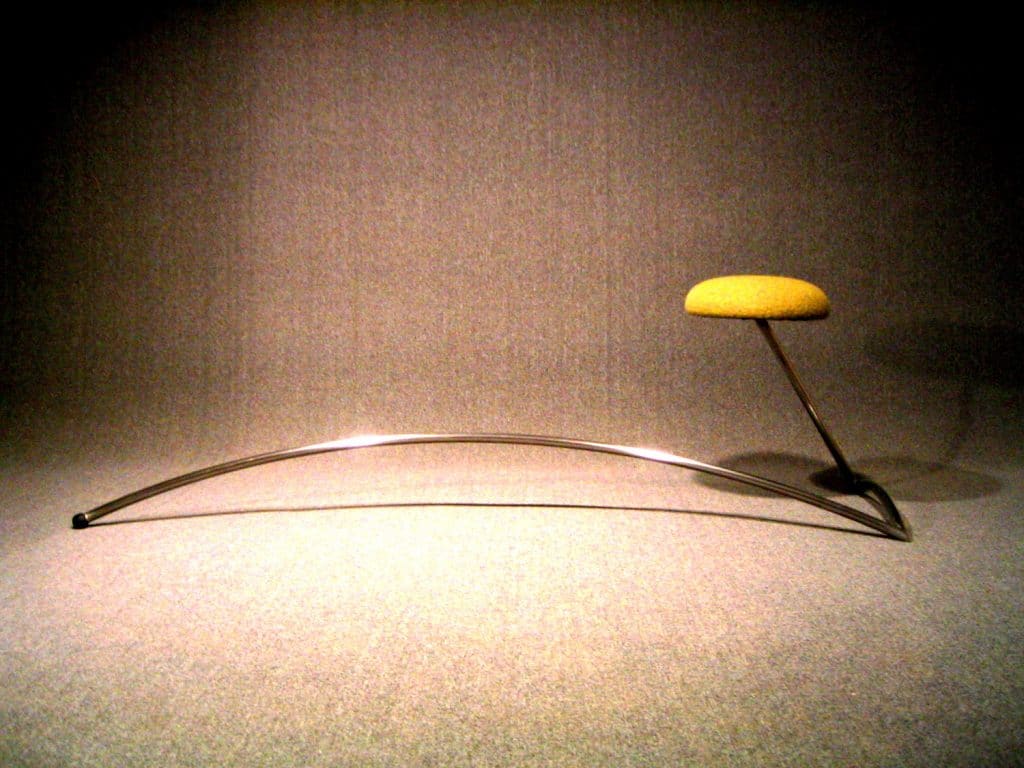 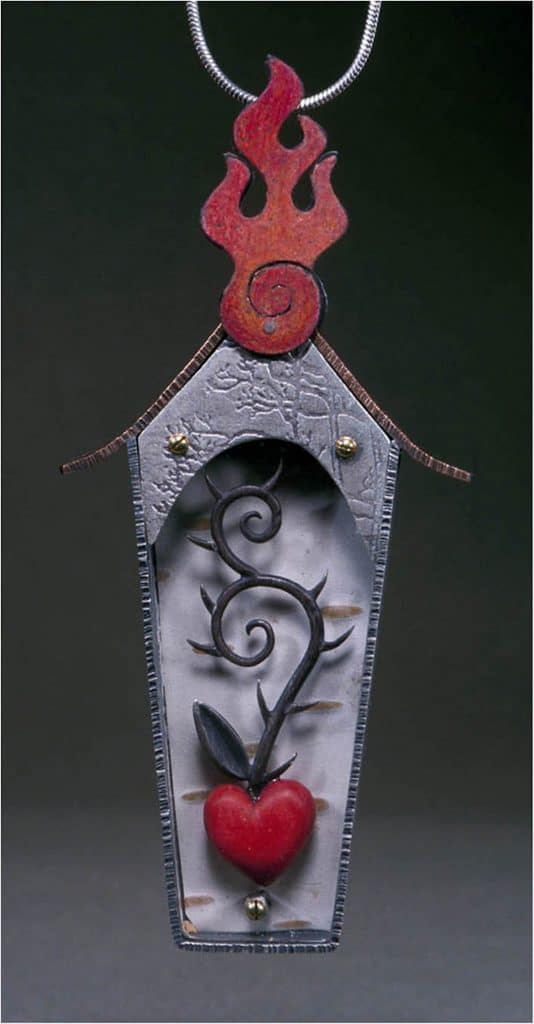 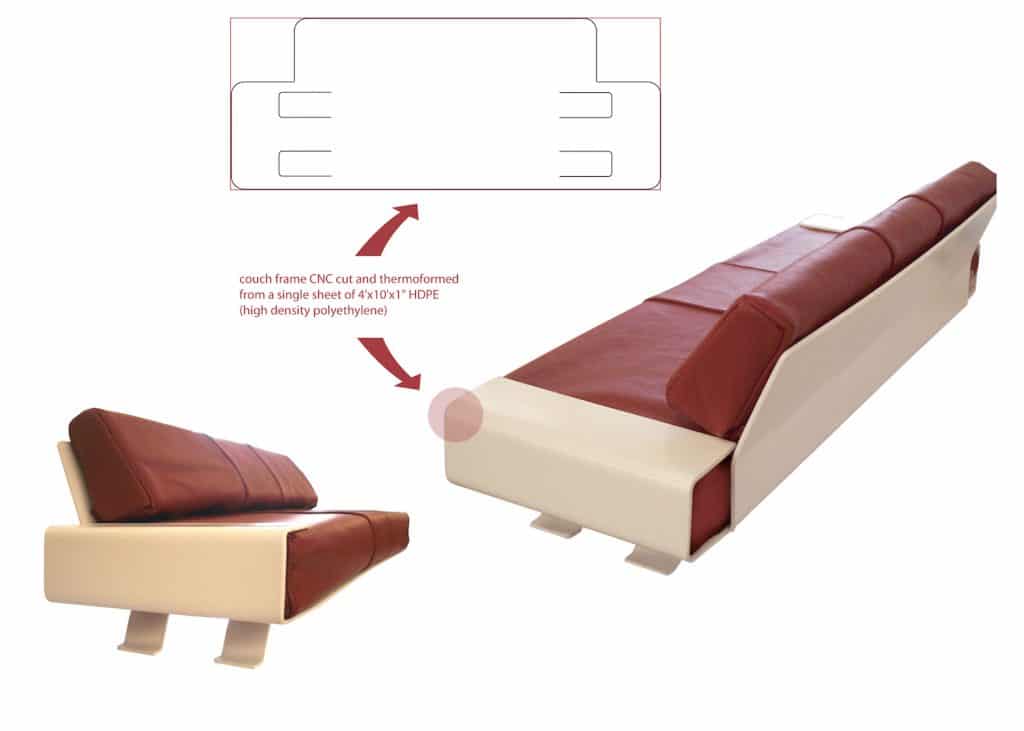 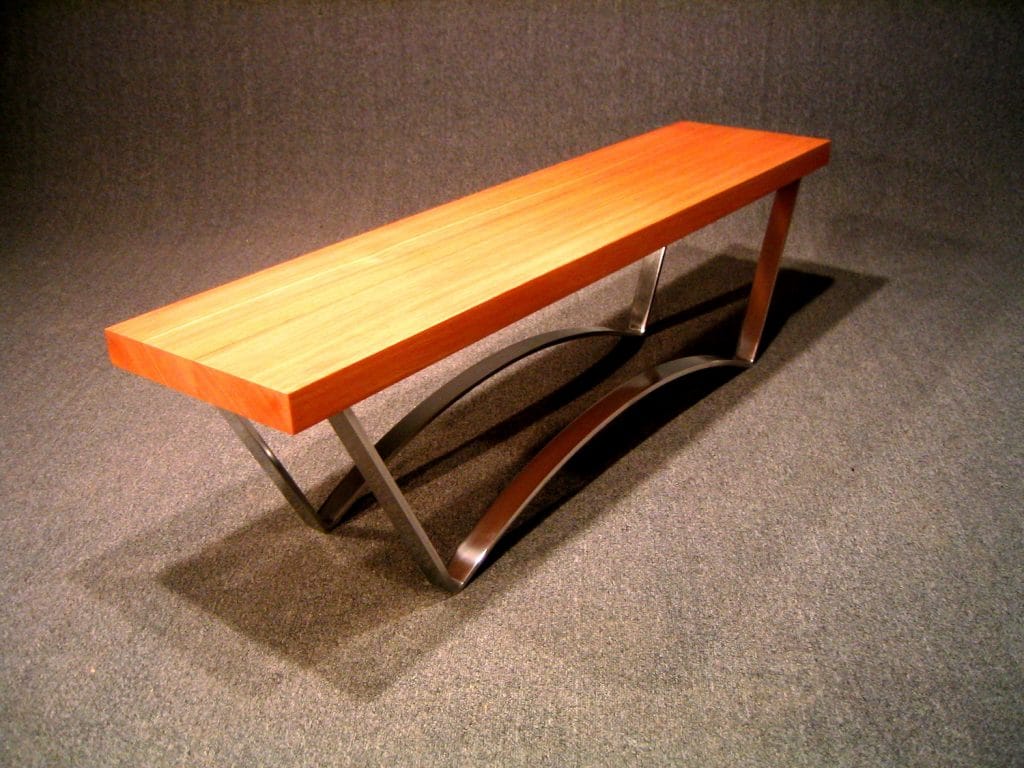 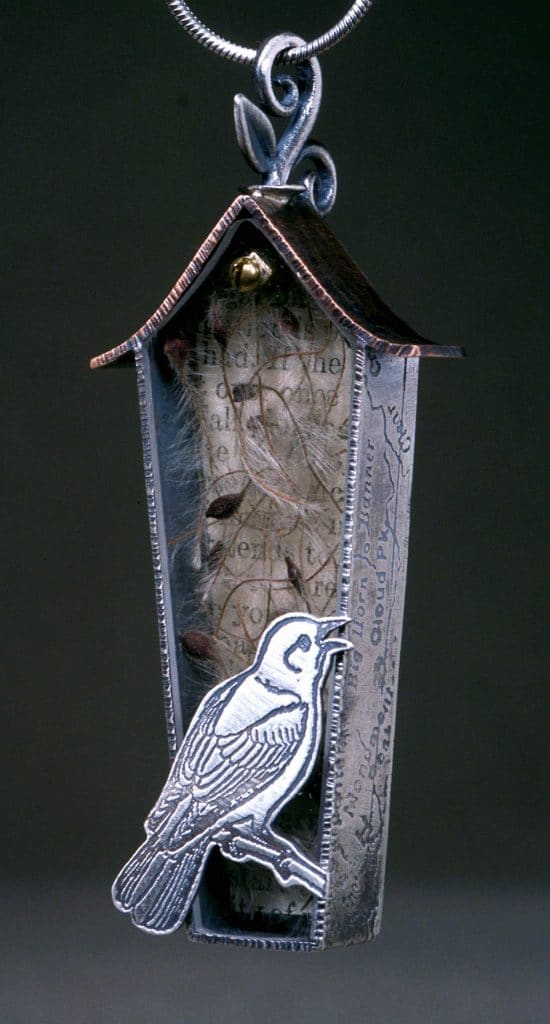 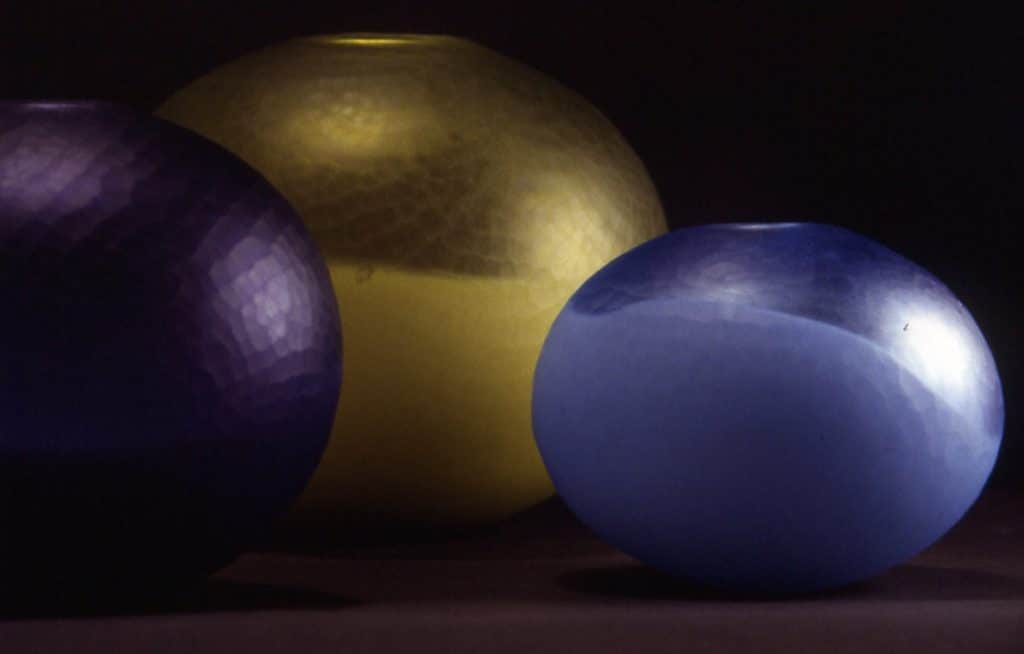 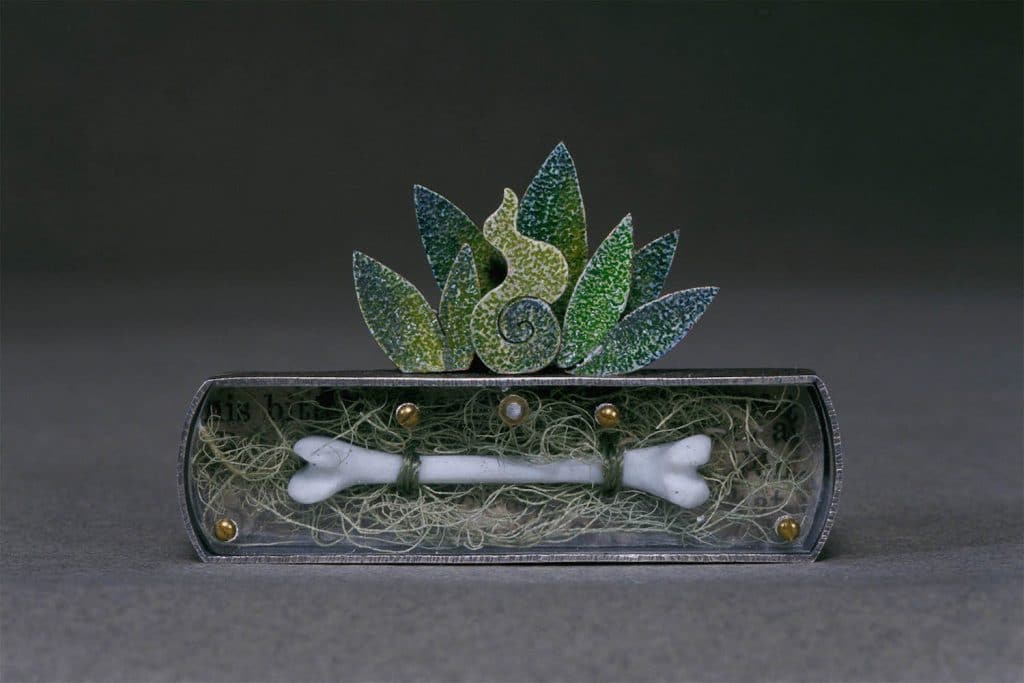 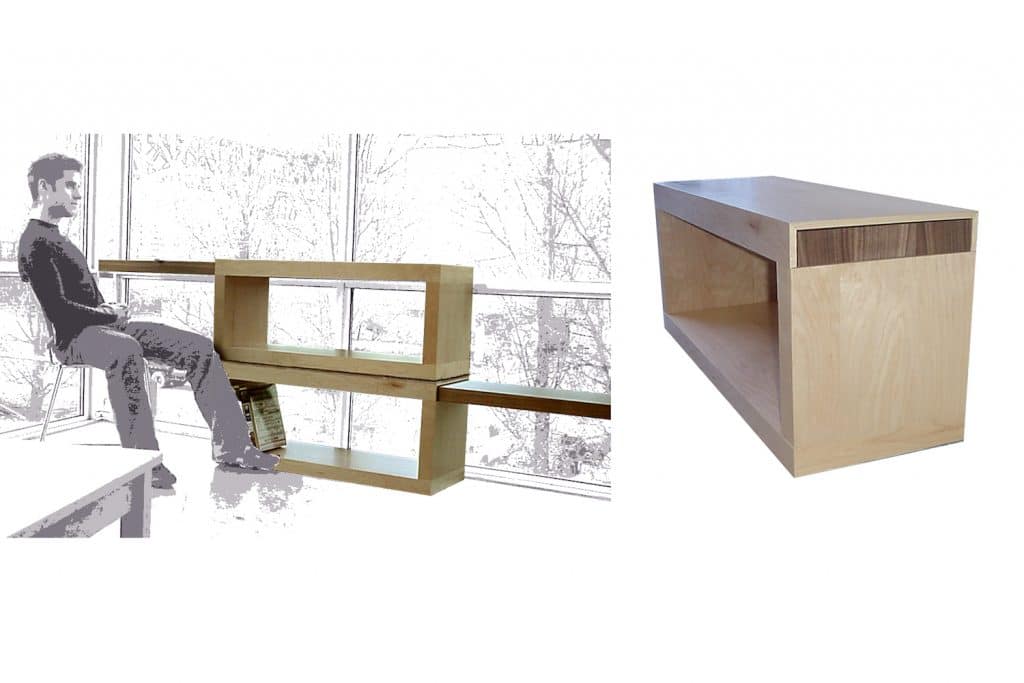 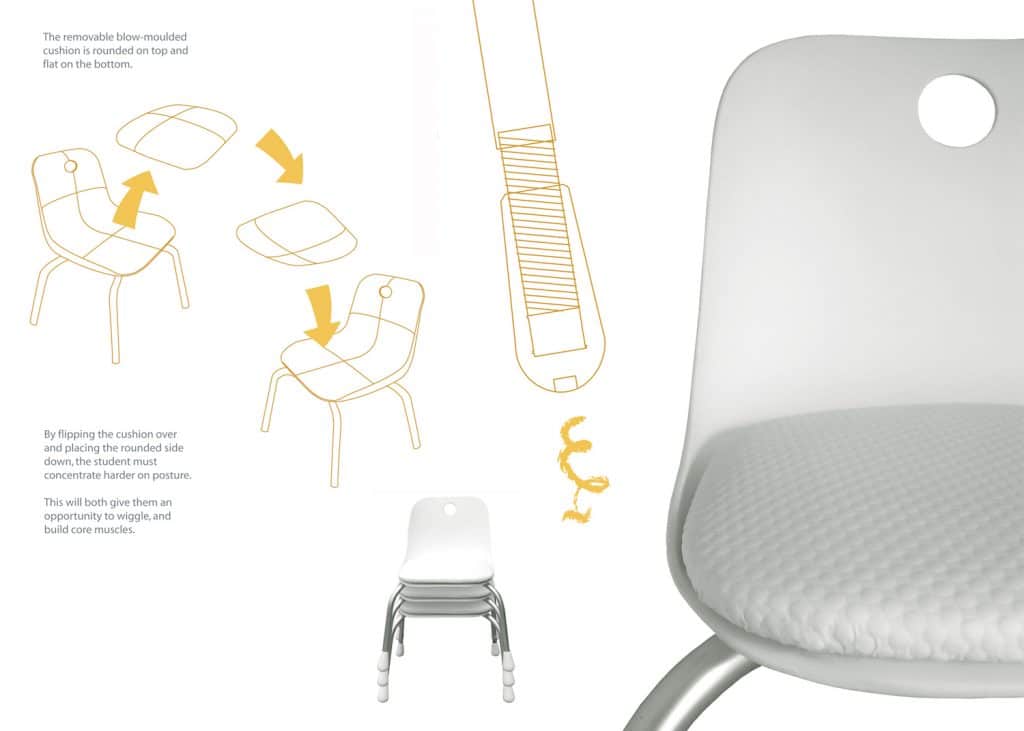 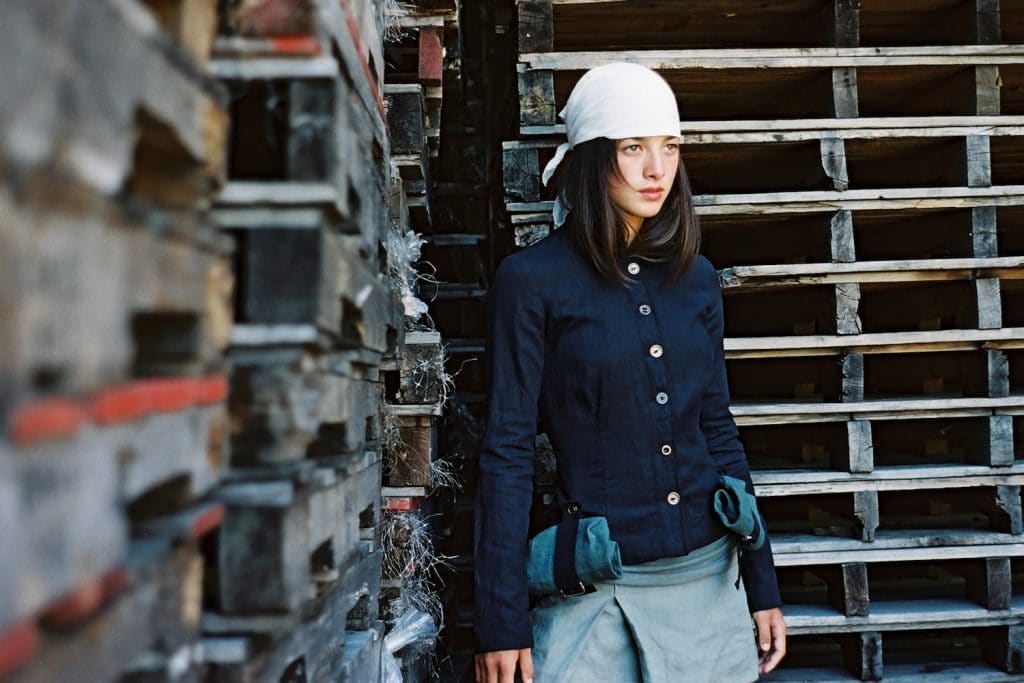 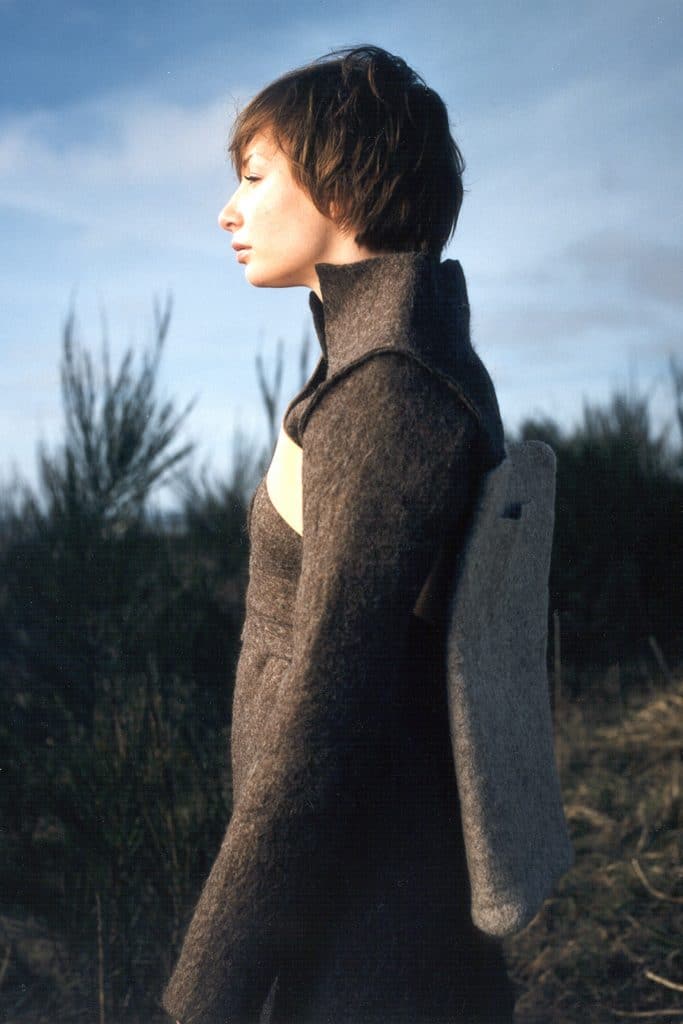 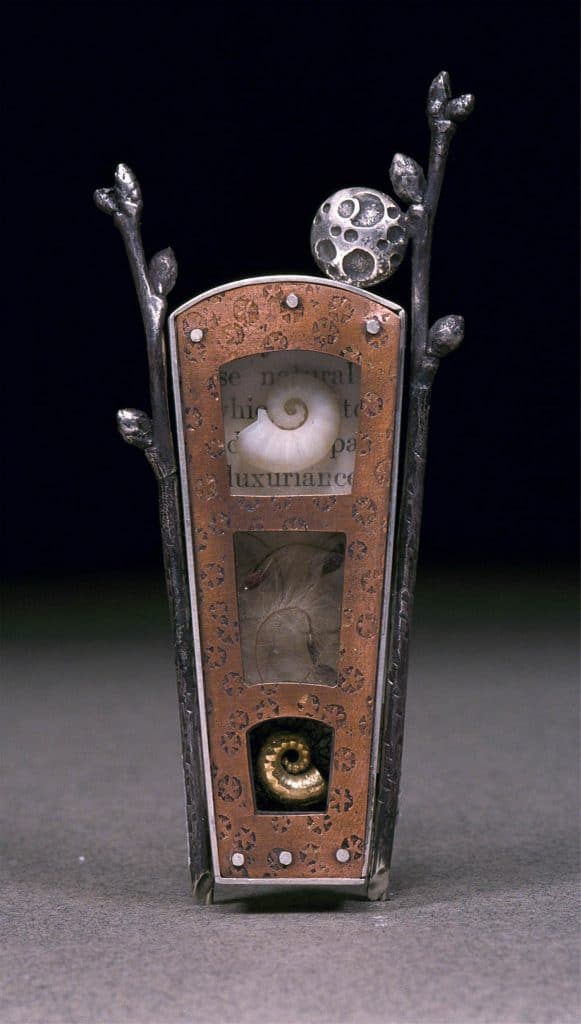