A keen awareness of innovation, creativity and practicality are the shared characteristics of the talented British Columbians named today as recipients of the 2006 BC Creative Achievement Awards by Premier Gordon Campbell and Keith Mitchell, chair of the British Columbia Achievement Foundation.

“This year’s award recipients are using their extraordinary talents for functional purposes, and in doing so bring pride to all British Columbians,” said Campbell. “The five British Columbians we are recognizing this year demonstrate the amazing creative vision of B.C.’s design community, and it is an honour for us to celebrate their innovative work.”

“The Creative Achievement Awards was established two years ago to recognize established and emerging applied artists and designers,” explained Mitchell. “Our foundation’s board is very pleased that more than 100 submissions were received. The jurists have reported that the submissions were strong, and from a variety of disciplines.”

The recipients were selected by an independent jury chaired by board member Dr. Robert Belton, Dean of Creative and Critical Studies at UBC Okanagan. The jury was comprised of Sam Carter, artist, craft and design educator, and associate professor at the Emily Carr Institute of Art and Design; Sandra Flood, Canadian craft historian and curator/administrator of the Revelstoke Visual Arts Centre; Ron Kong, manager of Circle Craft Co-operative Shop and Gallery and former curator, Canadian Craft Museum; and Coleen Nemtin of West Vancouver, who has served on many art gallery and advisory boards in both Vancouver and Seattle, and has helped raise more than $1 million for Vancouver’s Contemporary Art Gallery. 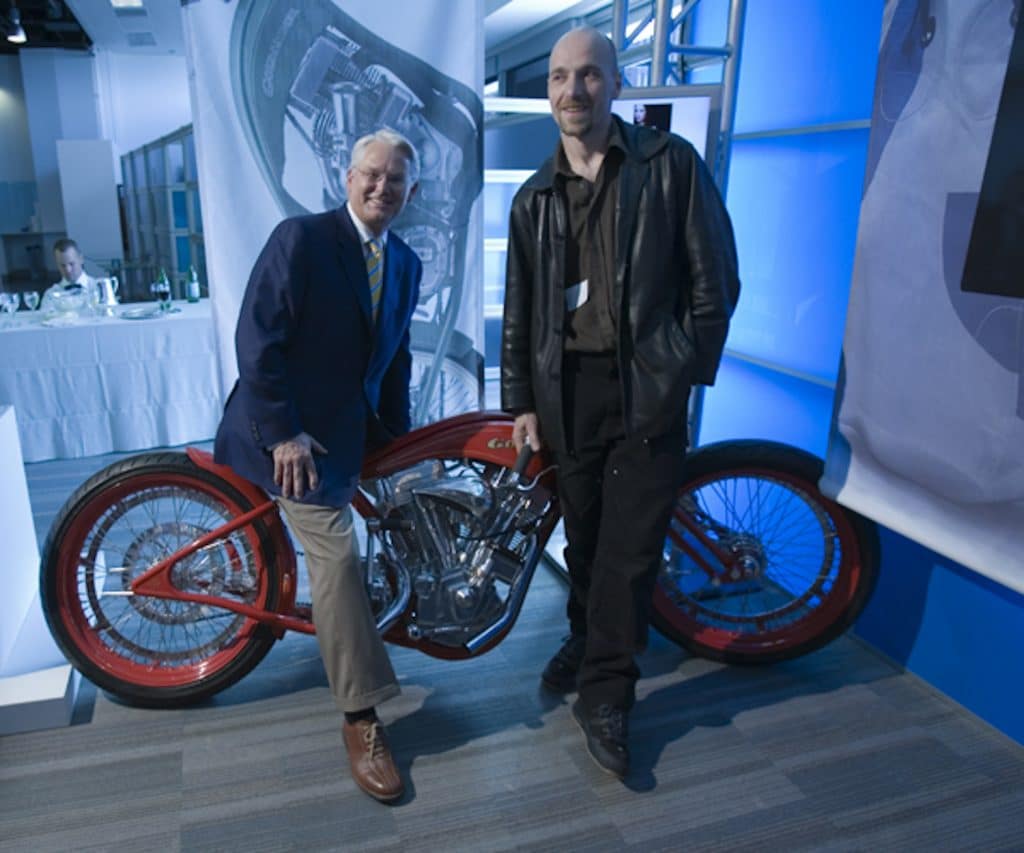 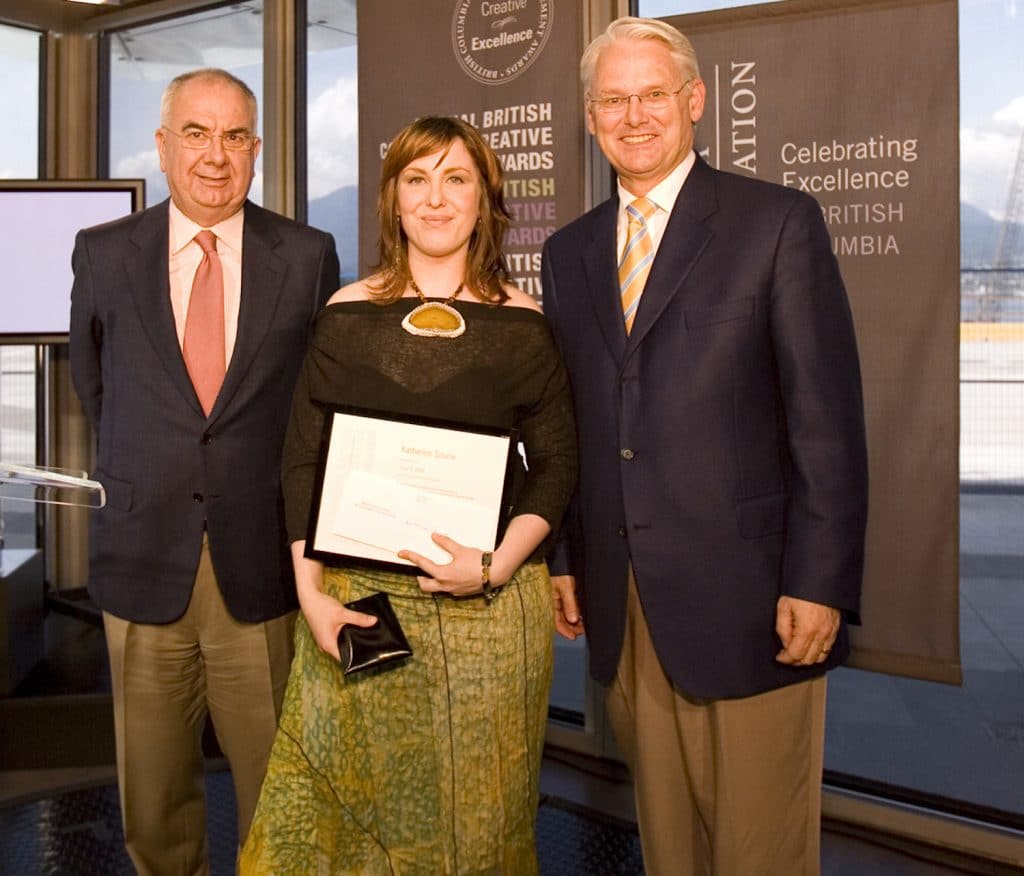 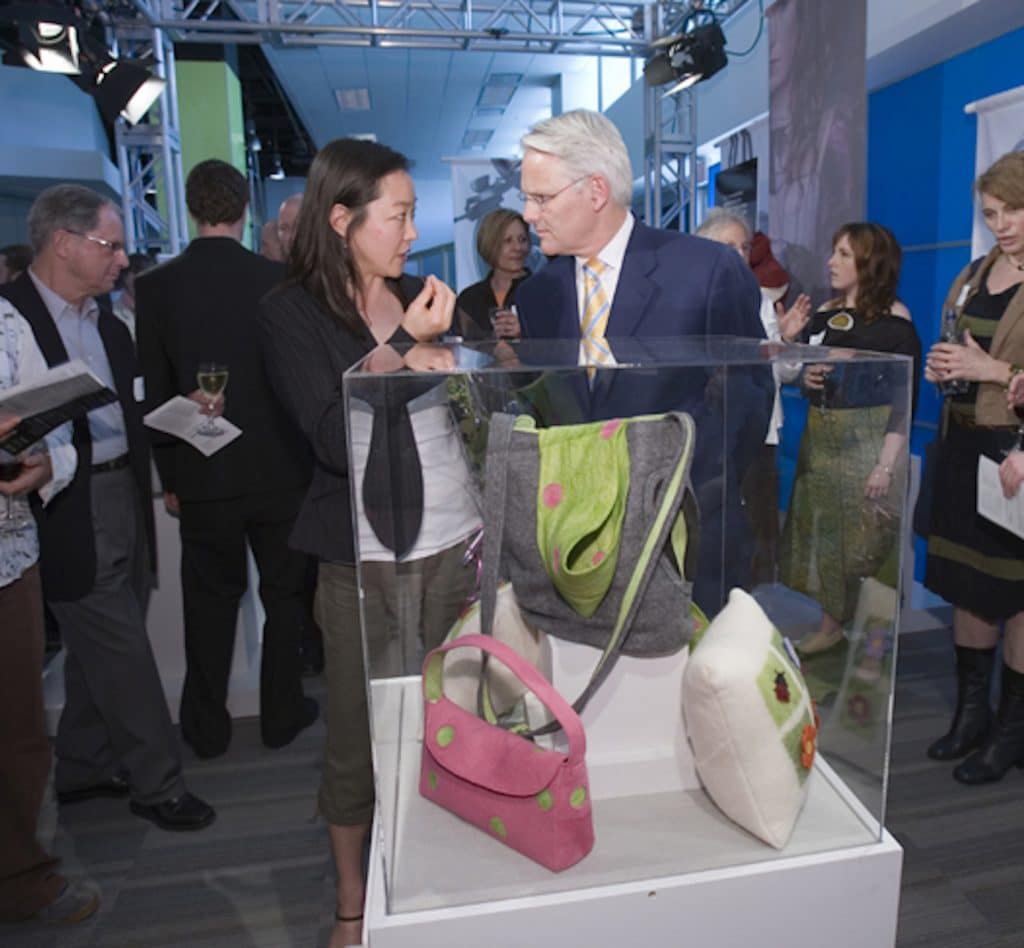 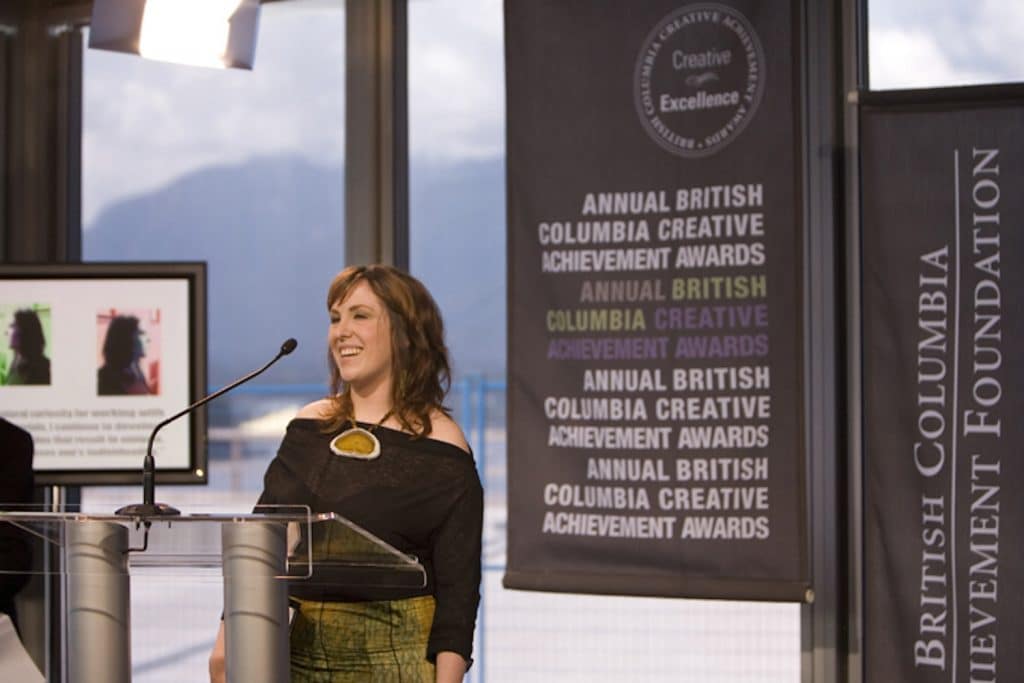 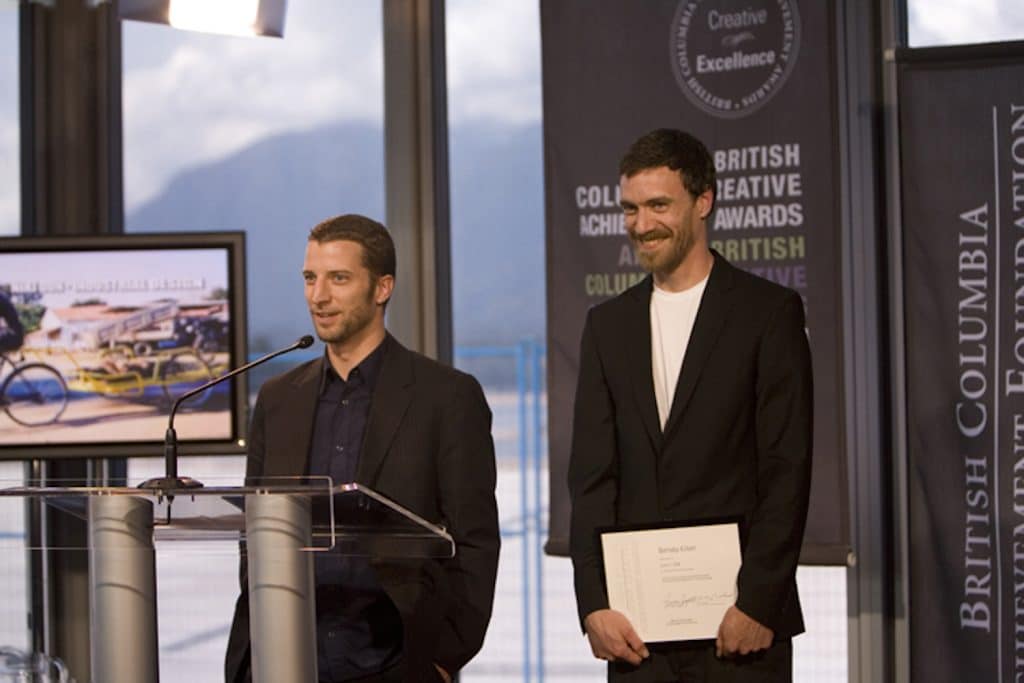 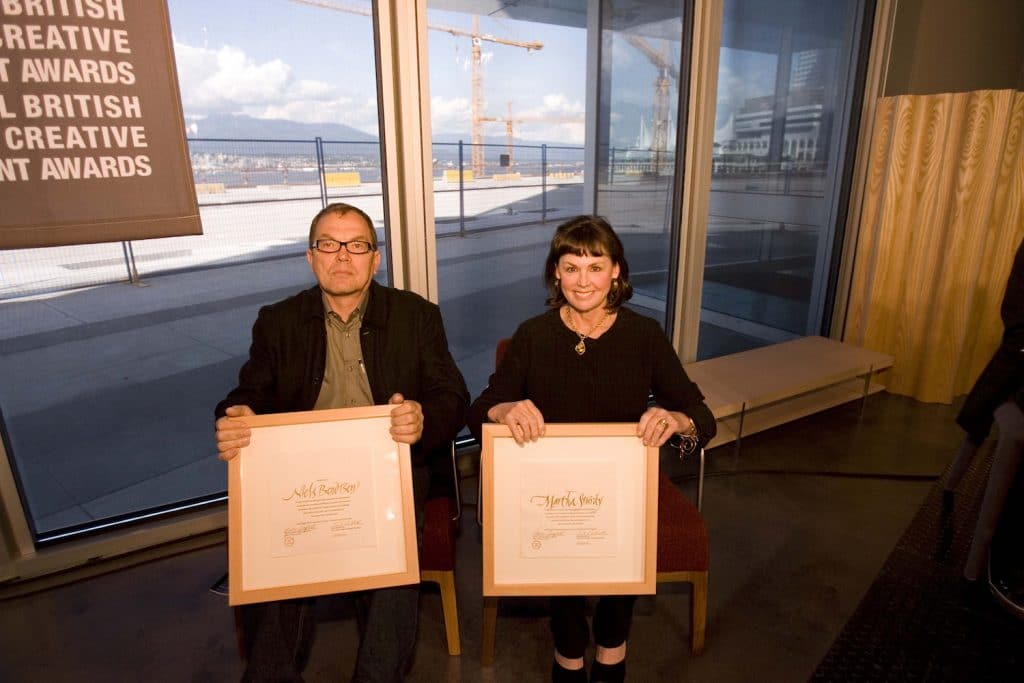 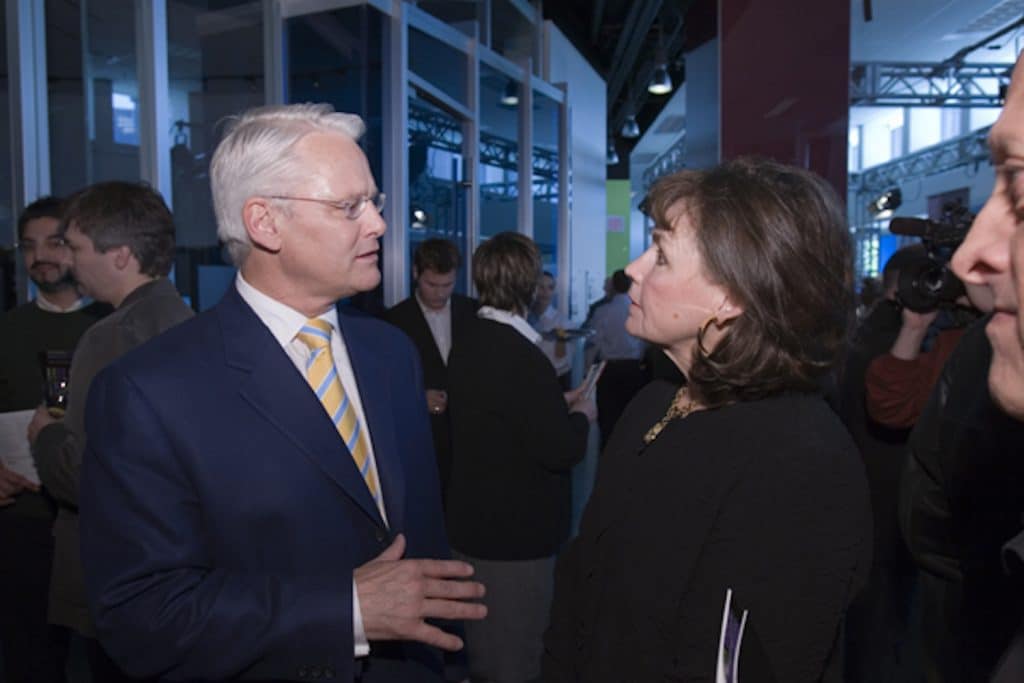 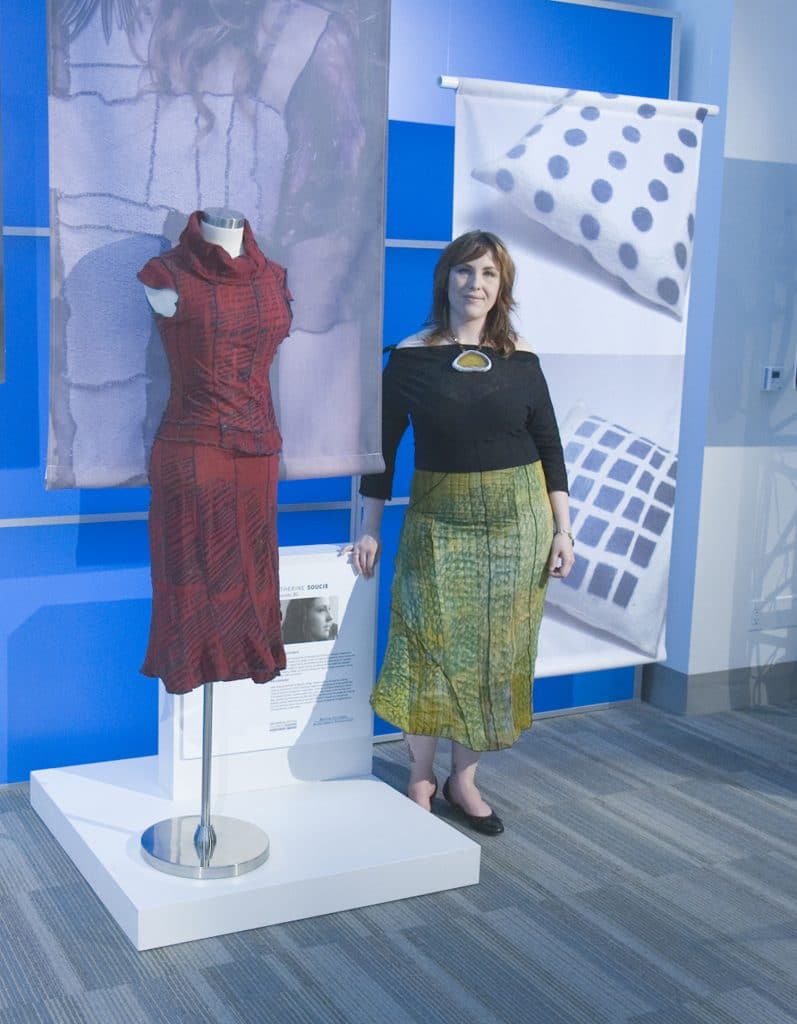 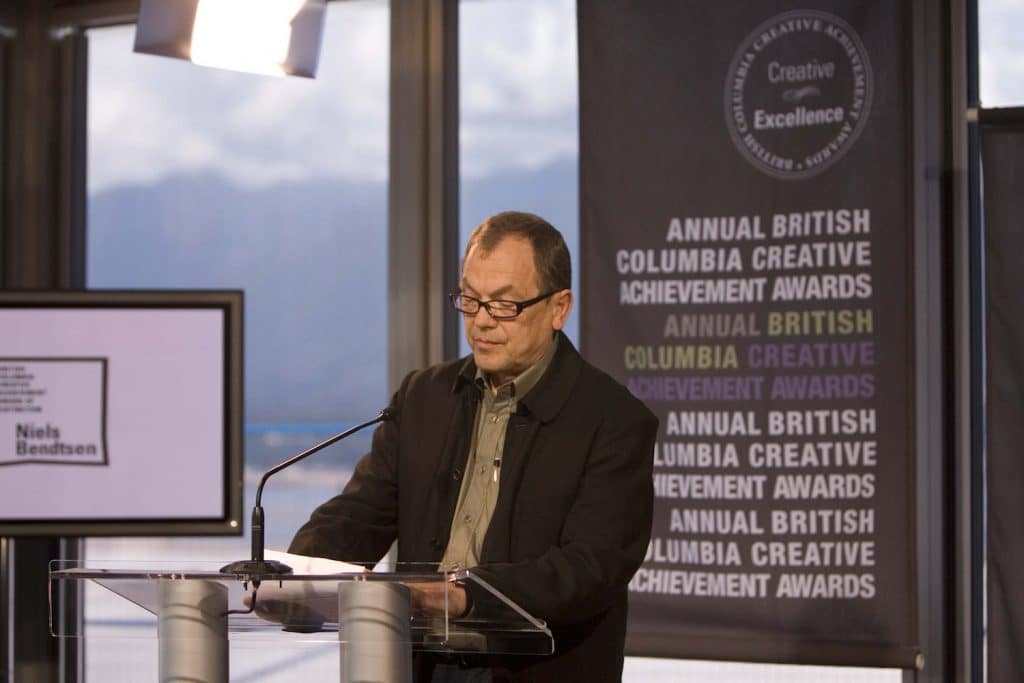 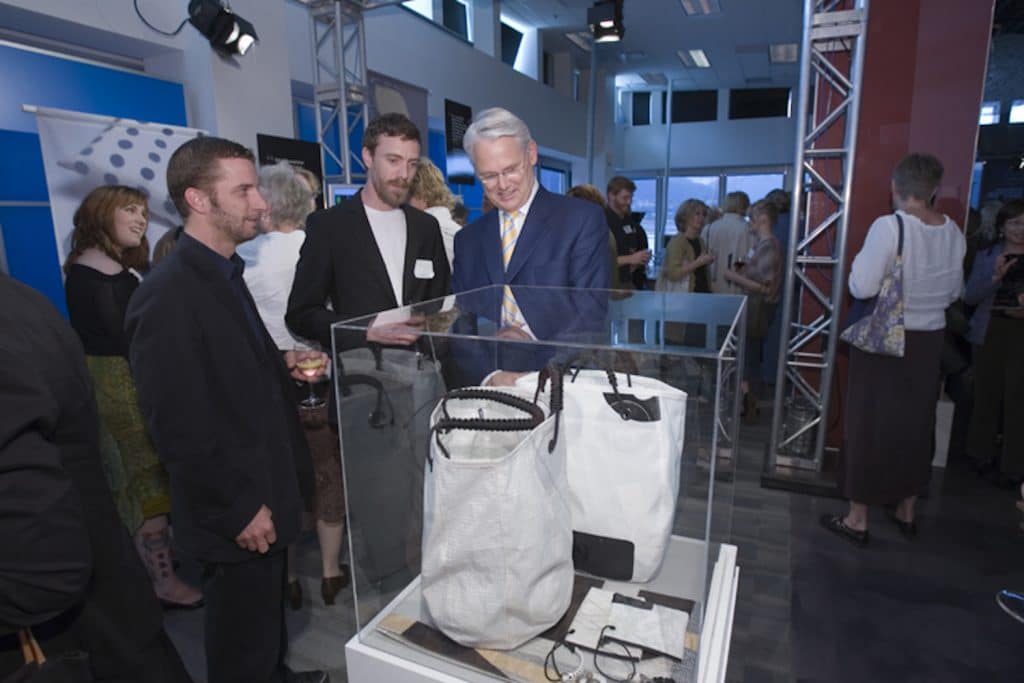 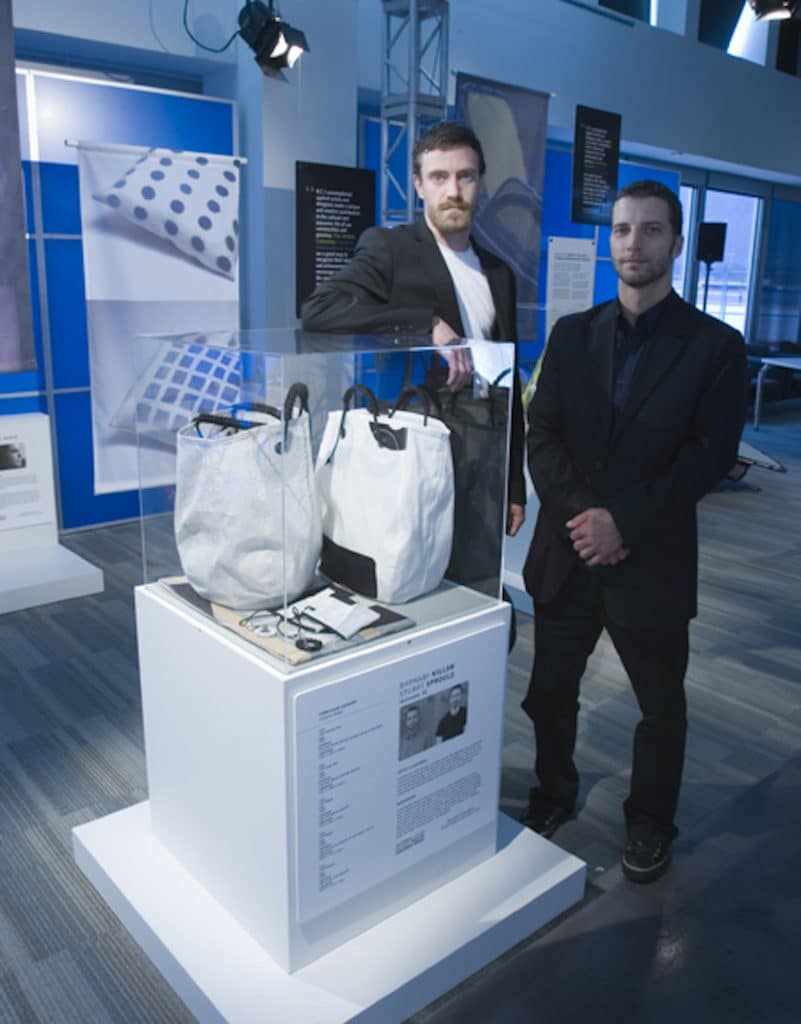 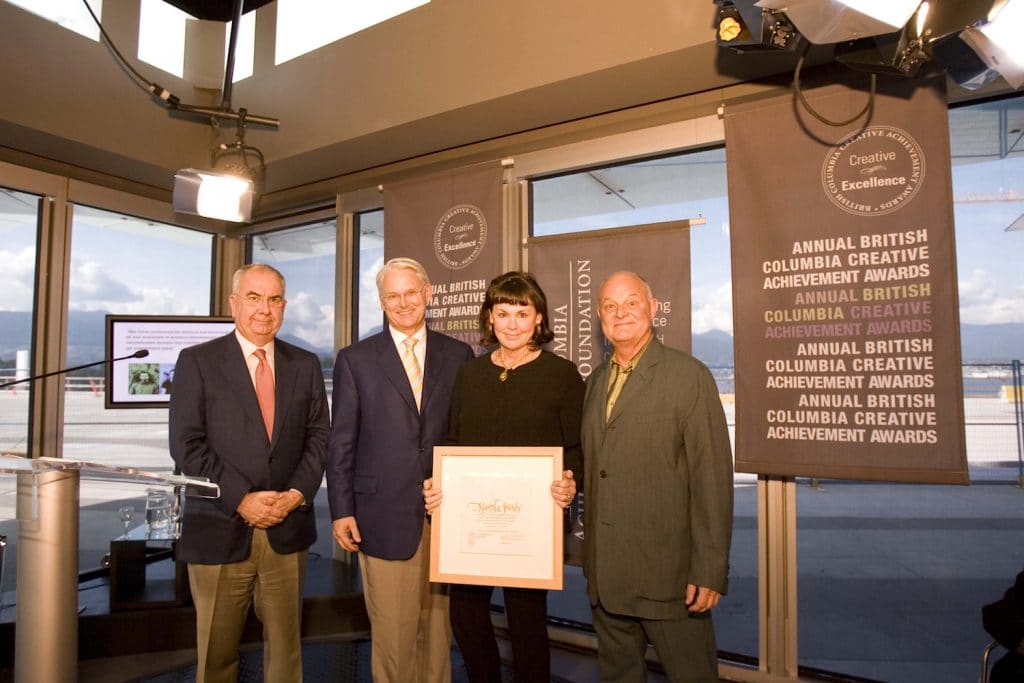 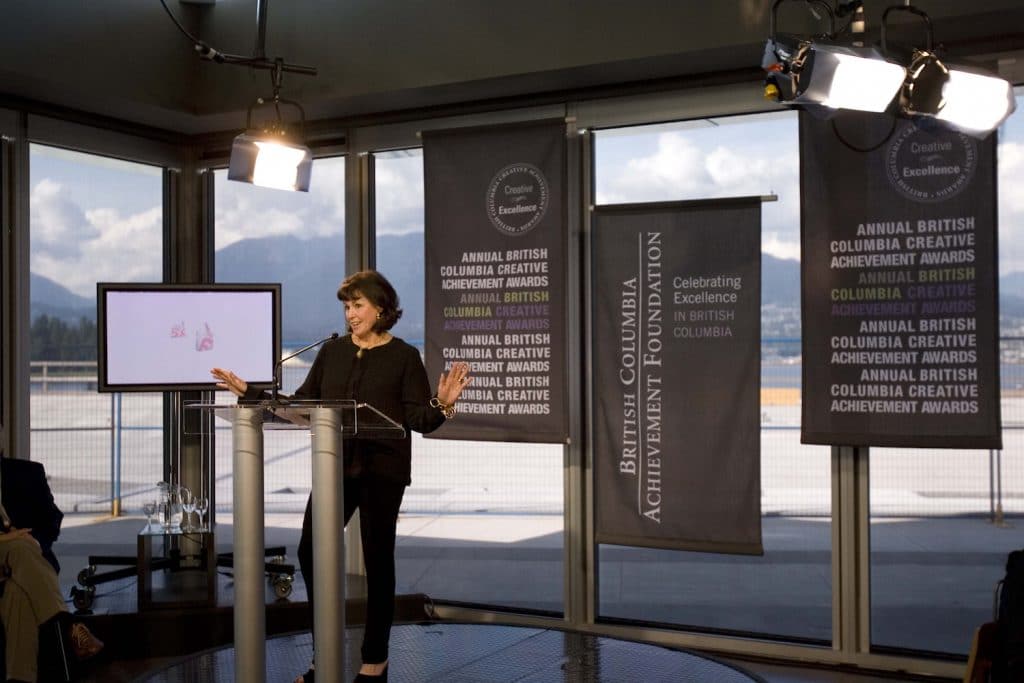 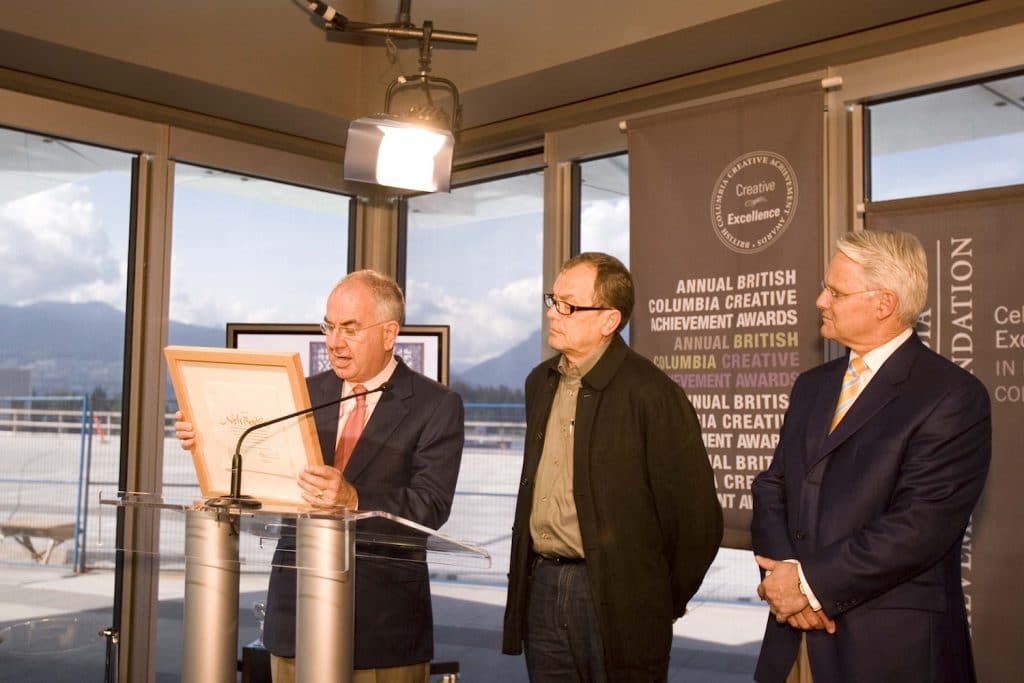 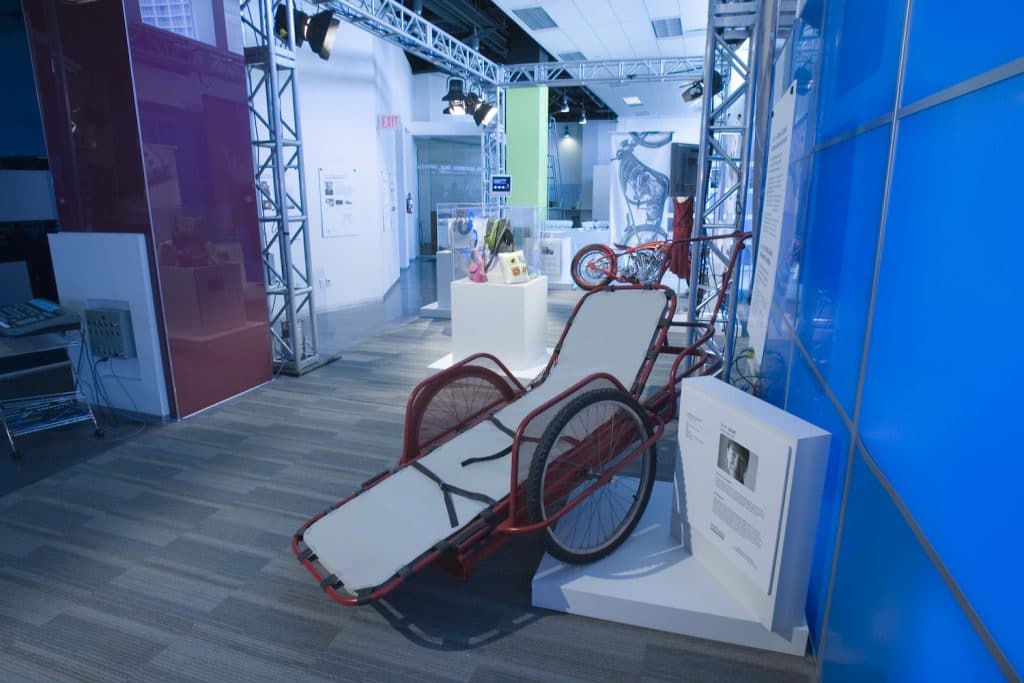 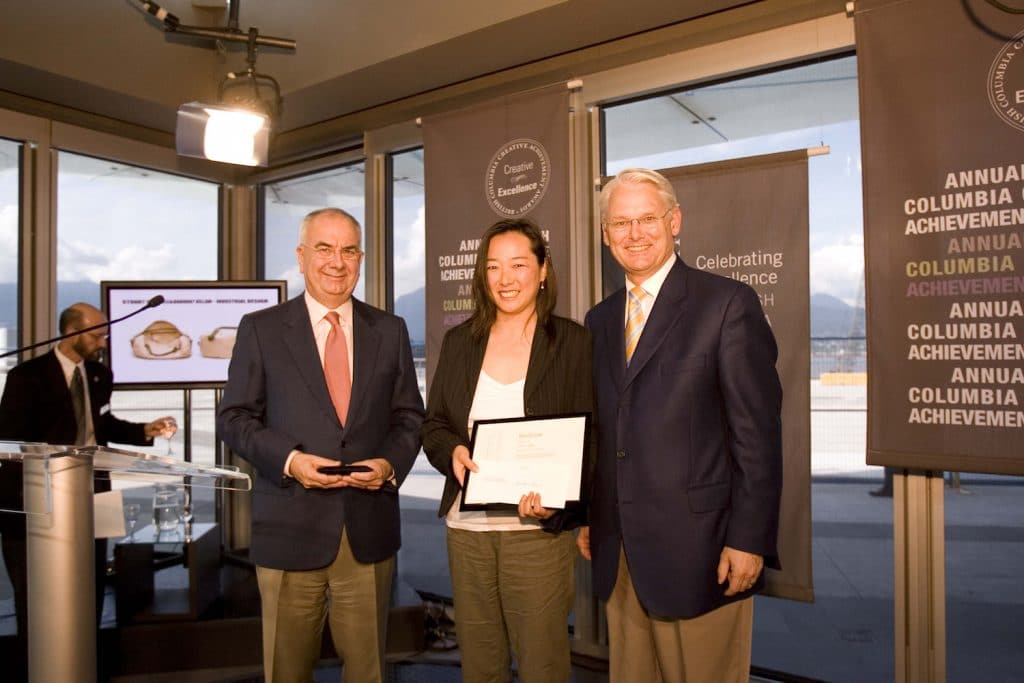 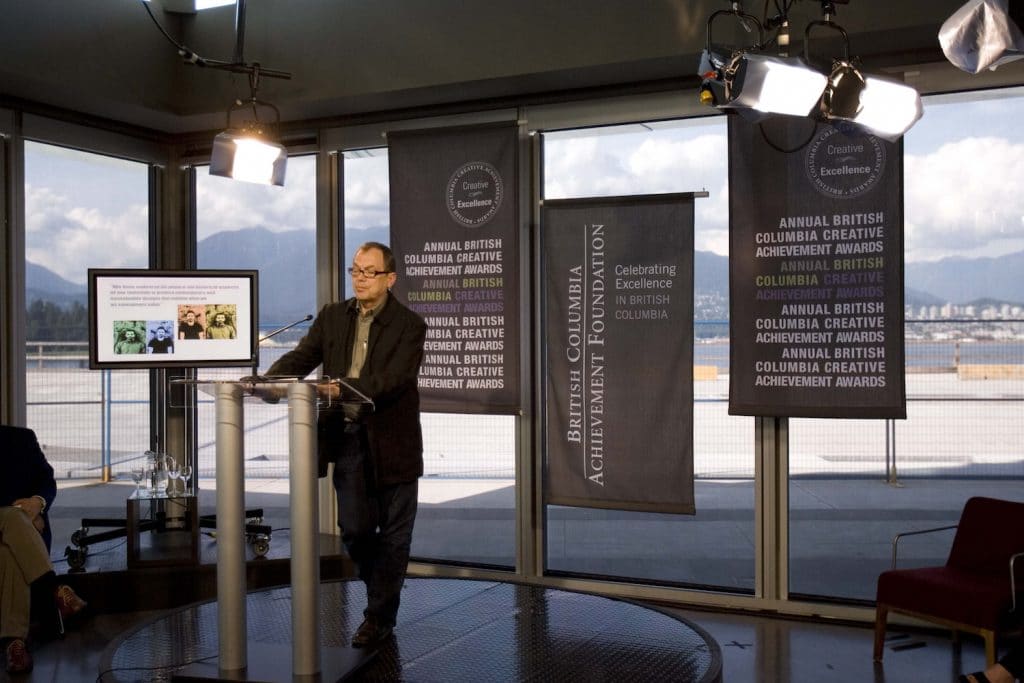 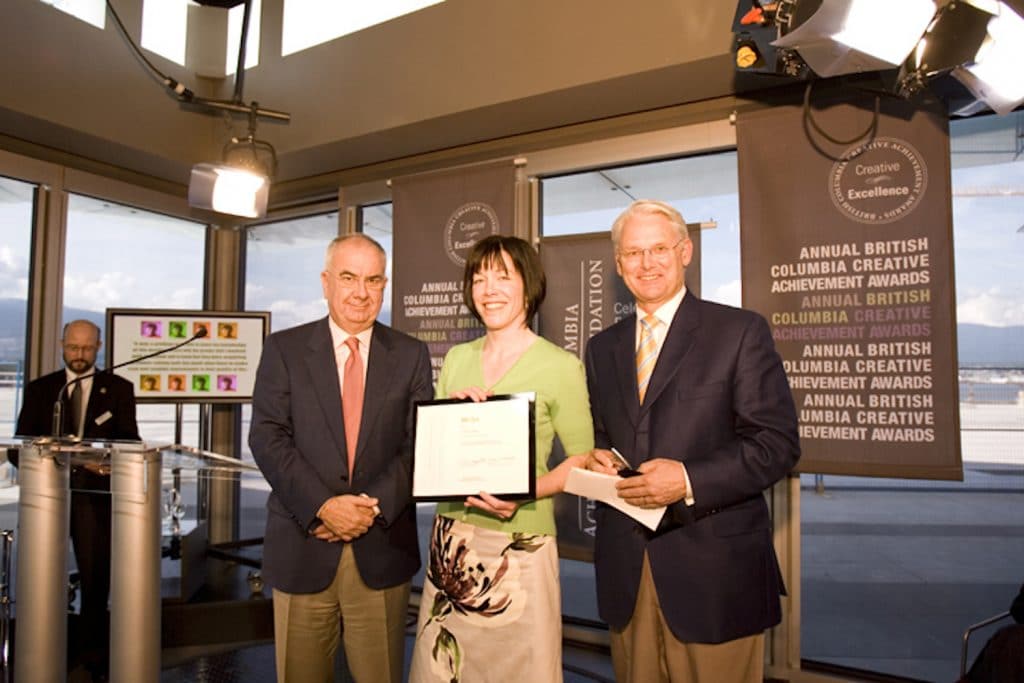 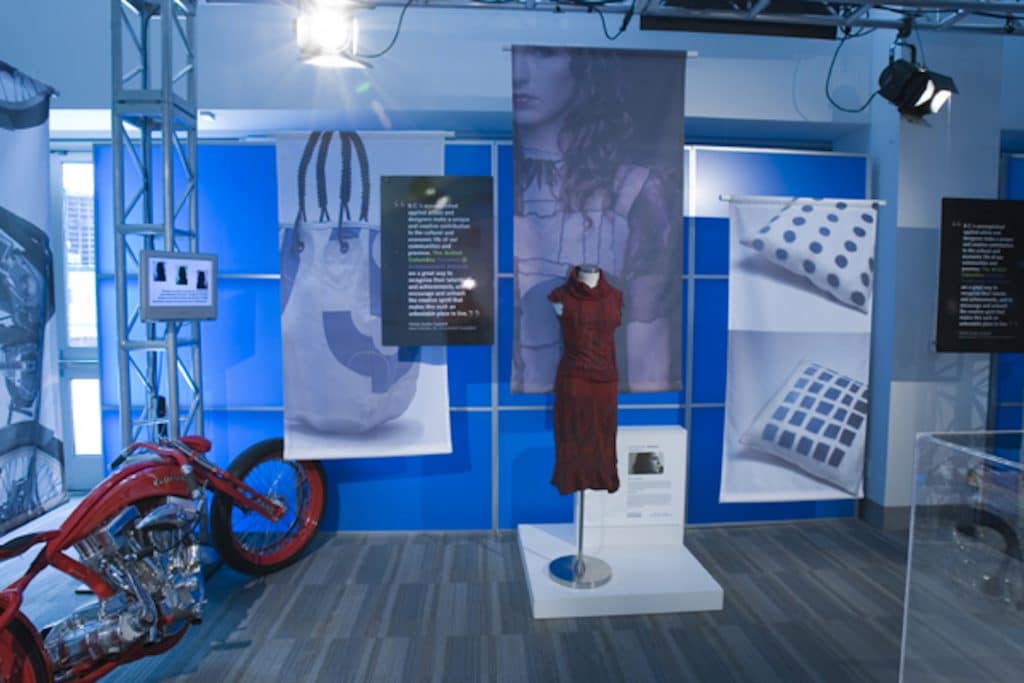 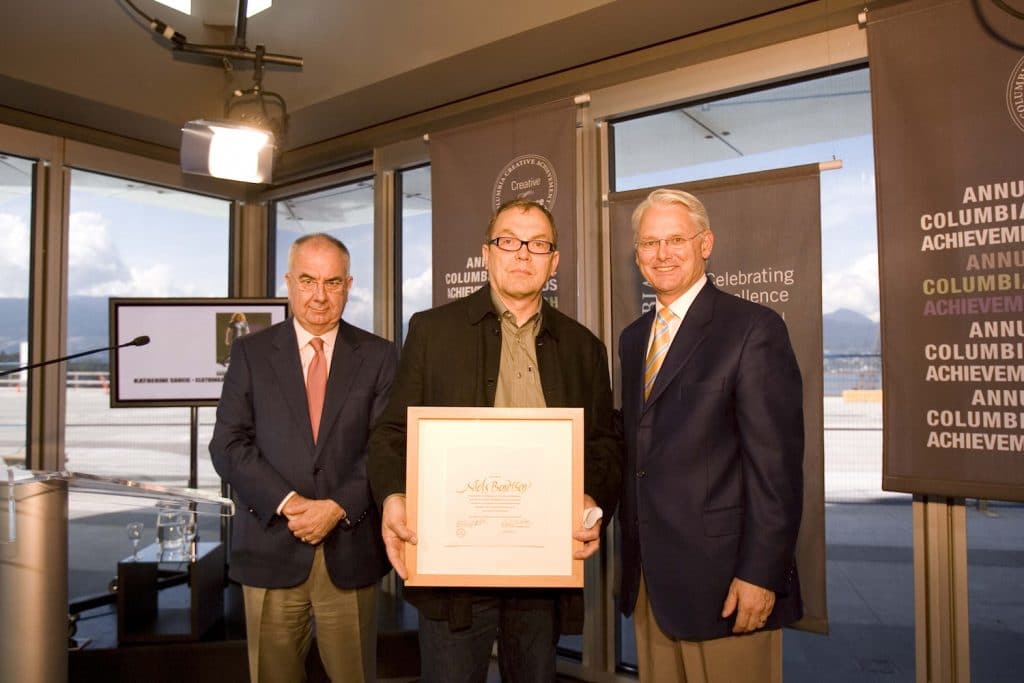 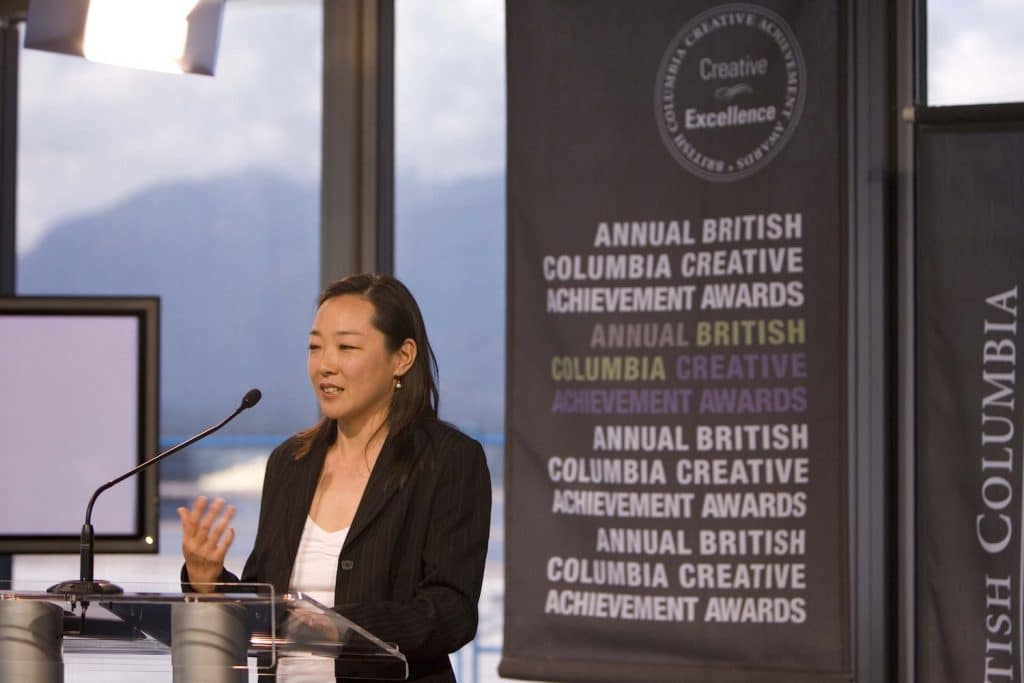 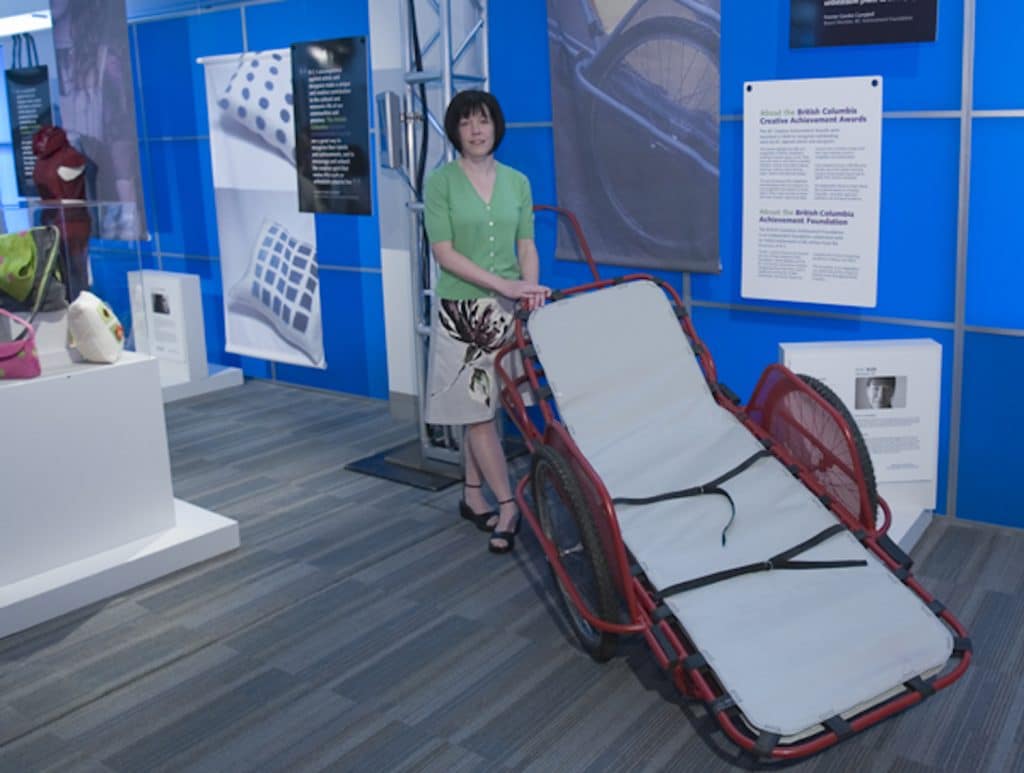 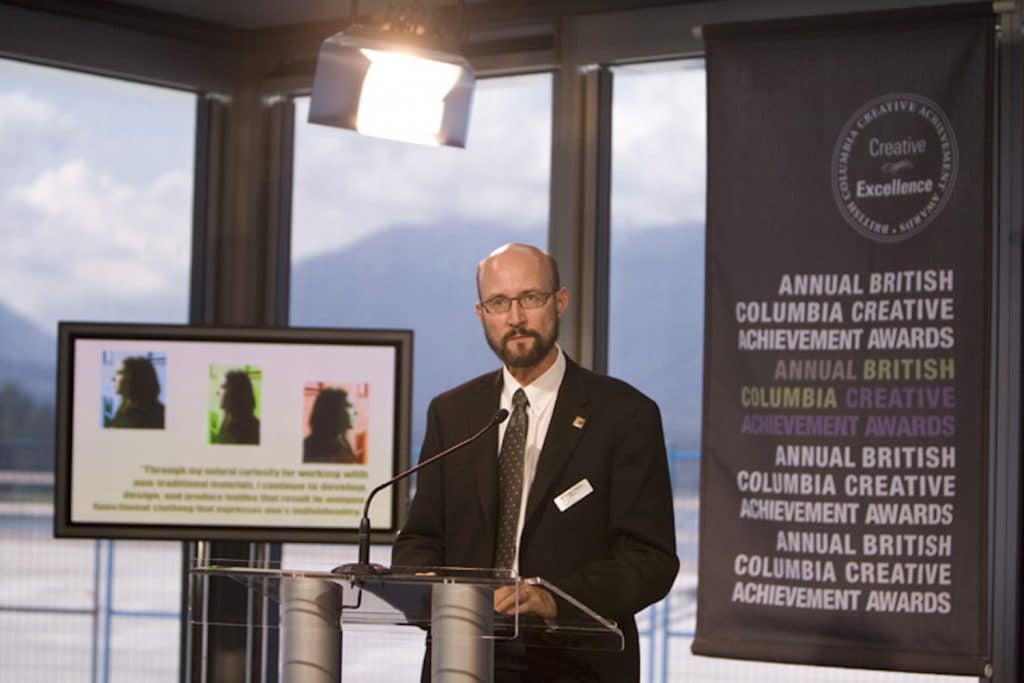 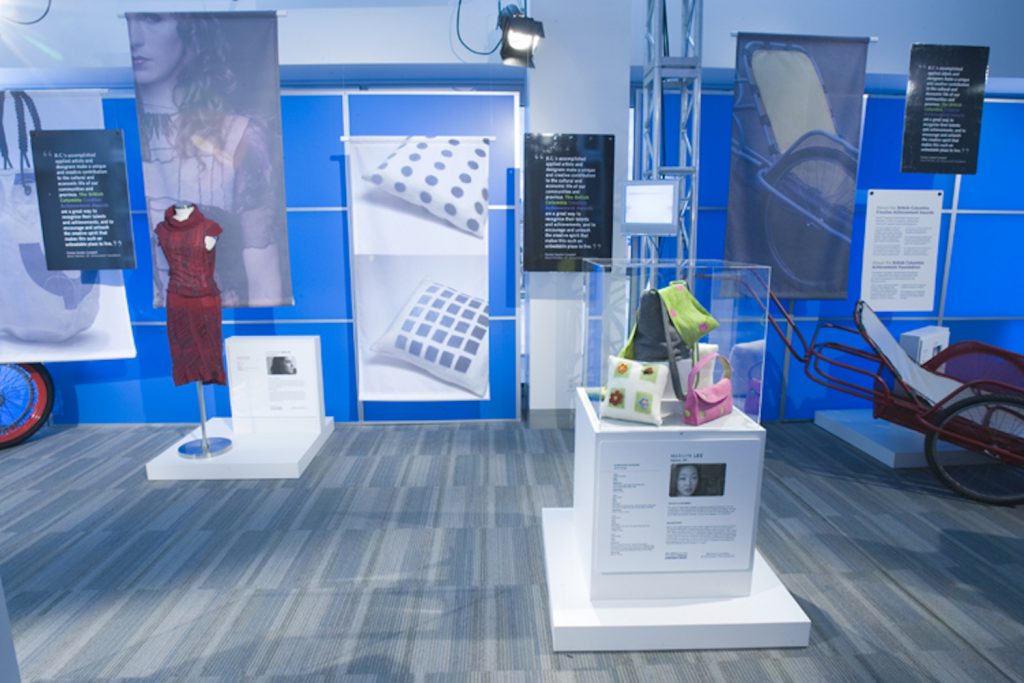 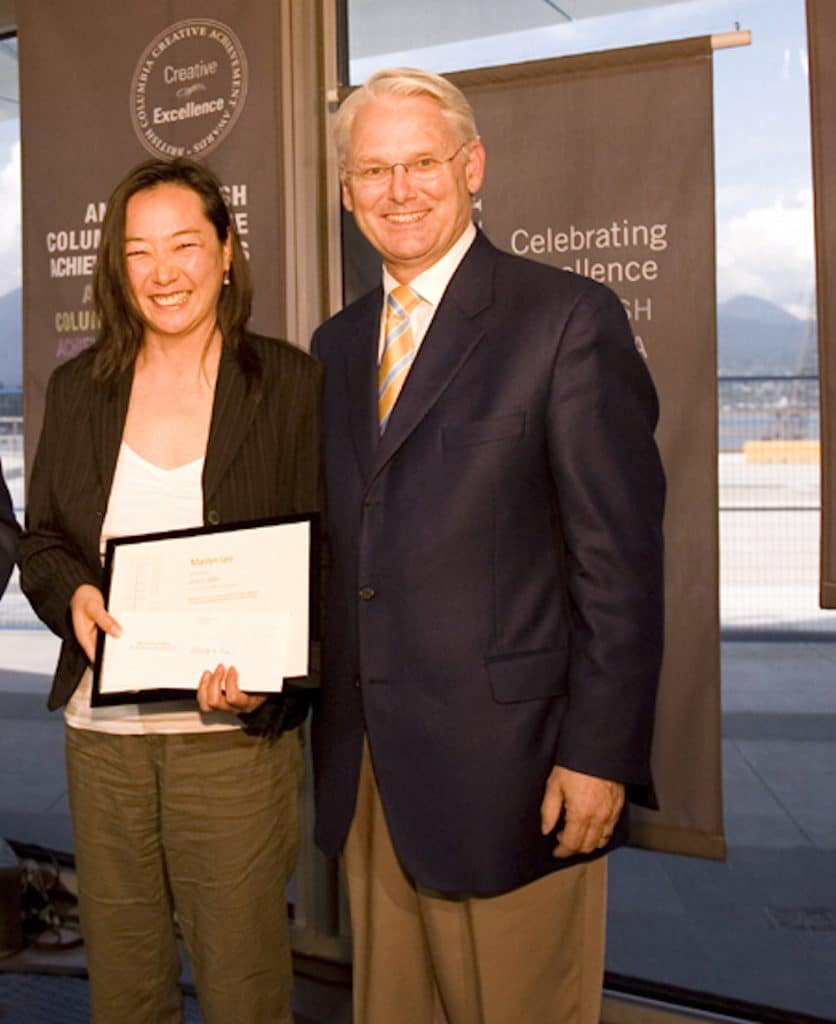 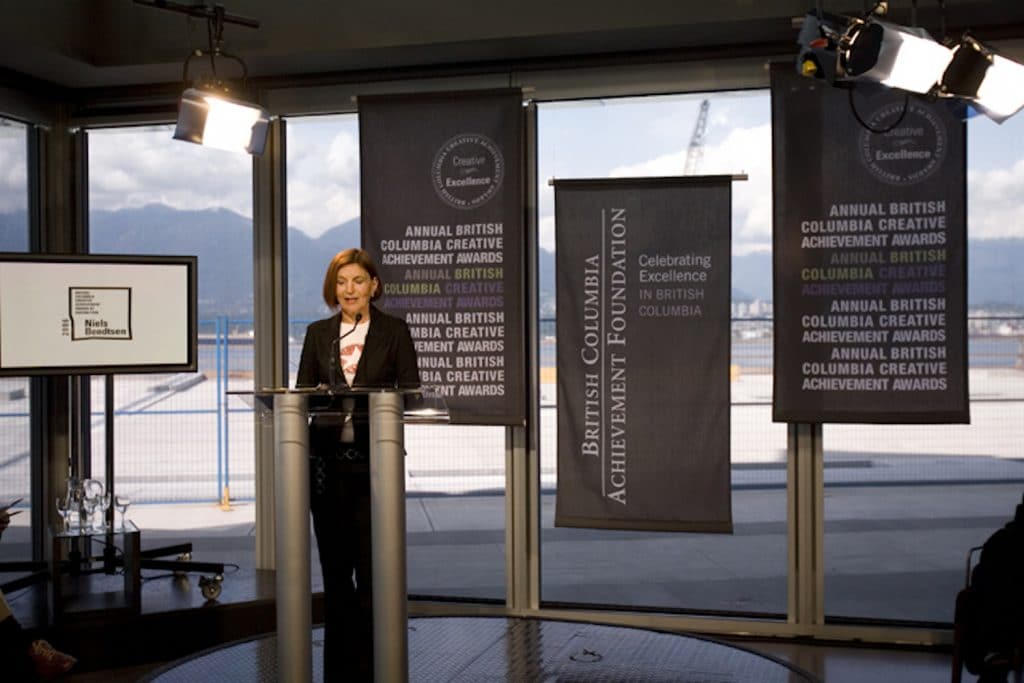 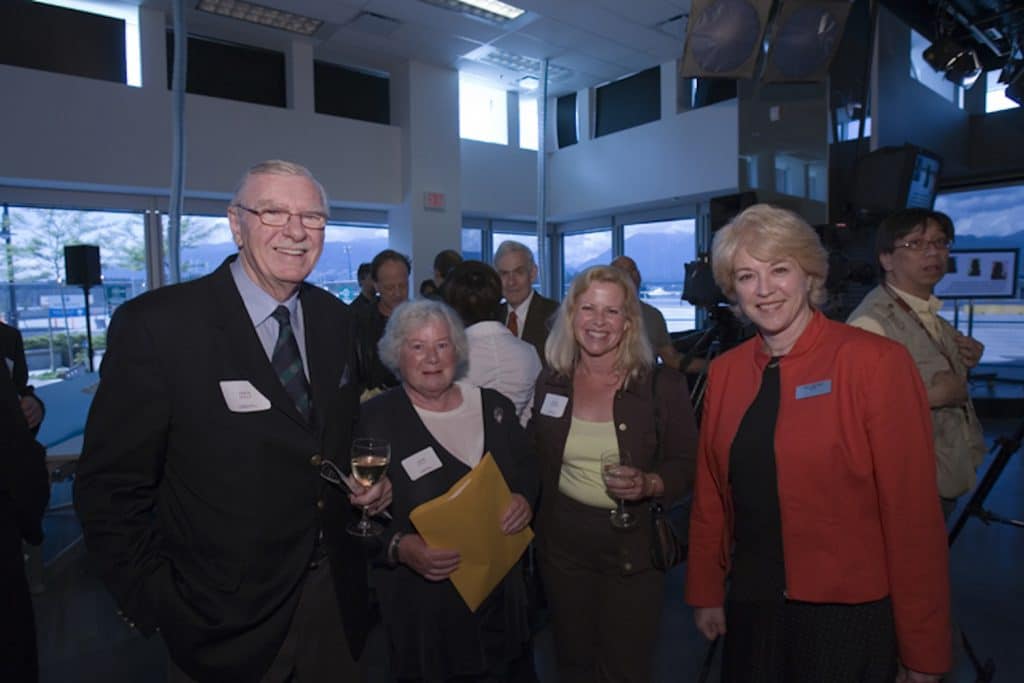