Hon. Peter Fassbender, Minister of Community, Sport and Cultural Development (Minister Responsible for Translink) and Keith Mitchell, Chair of the BC Achievement Foundation presented four BC recipients with the Carter Wosk BC Creative Achievement Awards for Applied Art & Design.

“The artistic excellence showcased tonight is a reflection of the thriving applied art and design community in our province,” said Mitchell. “The work of our award recipients represents their creativity, entrepreneurship and ingenuity while bringing well-deserved recognition to British Columbia’s artistic community.”

Honoured with 2015 Carter Wosk BC Creative Achievement Awards this evening were:

Kelly Austin of Vancouver is an emerging ceramic artist with an active creative practice since 2007. Her work ranges from the directly functional object, being used in restaurants, cafés and the home to conceptual ideas of relationships between objects, still life, and architecture.

Alastair Heseltine of Hornby Island, researched and trained in traditional basketmaking using willow in England. He has been weaving and farming willow on Hornby Island since the 1990s where he has established himself as an artisan producing articles of utility and ornament for home and garden.

Renée Macdonald of Vancouver opened her one-woman practice called Westerly Handmade Shoes in 2012 where she designs and crafts bespoke shoes. A lover of all things beautiful and finely crafted, these values are intrinsic to Renée’s shoemaking practice where she strives for grace and comfort in every piece.

The 2015 BC Creative Achievement Award of Distinction was presented to ARC’TERYX of North Vancouver, for their significant and sustained contribution to the field of high-performance outerwear and equipment in British Columbia. Arc’teryx was honoured for its principles of precise design and innovation in production for the past 25 years. 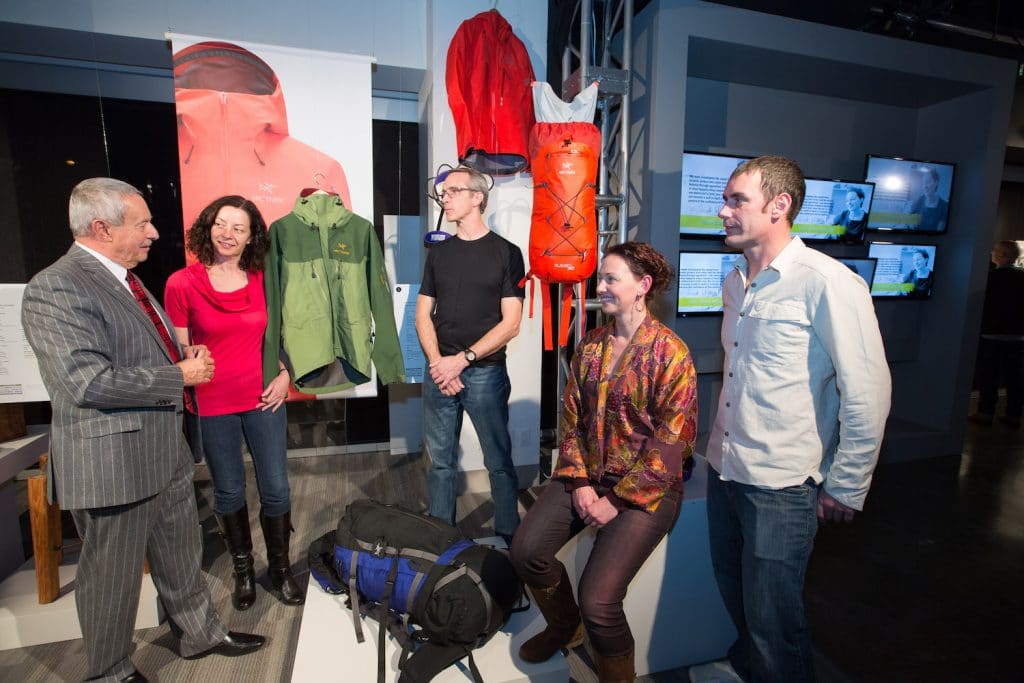 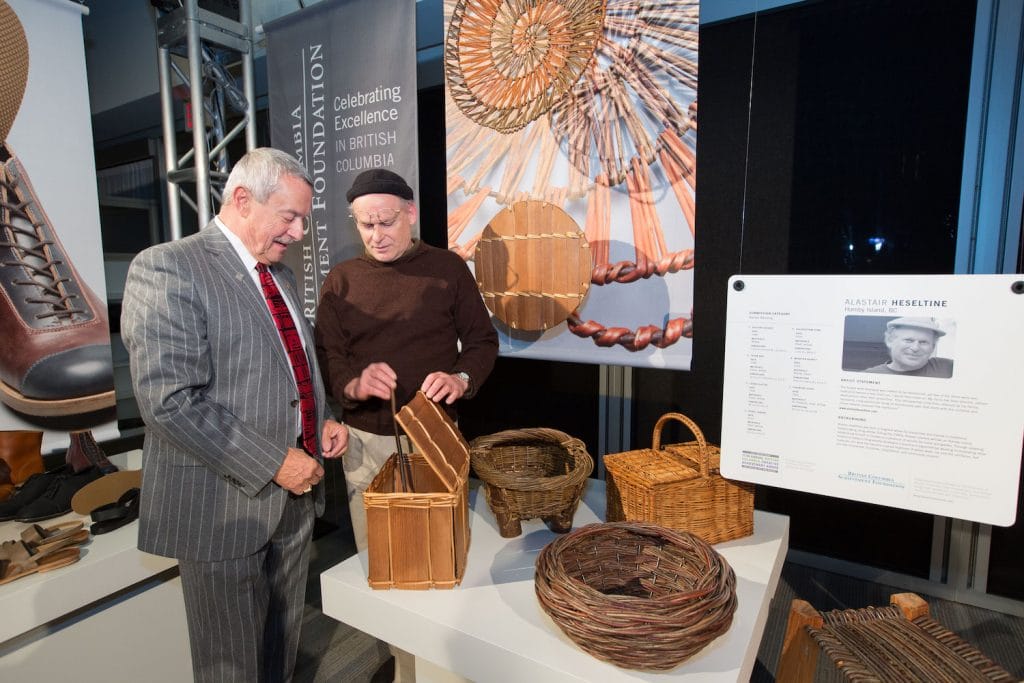 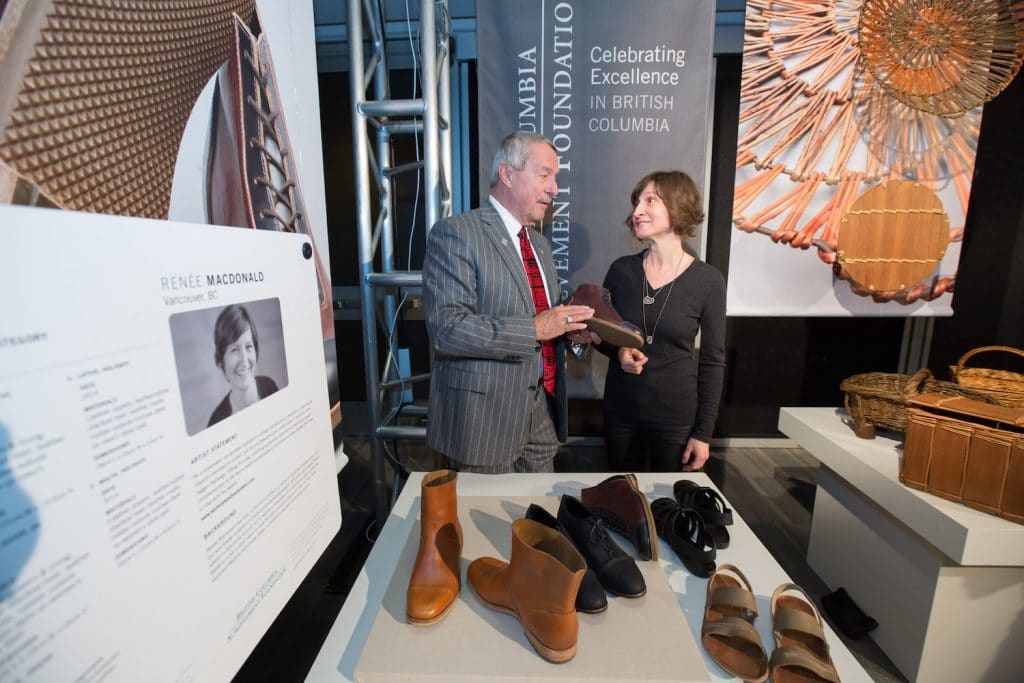 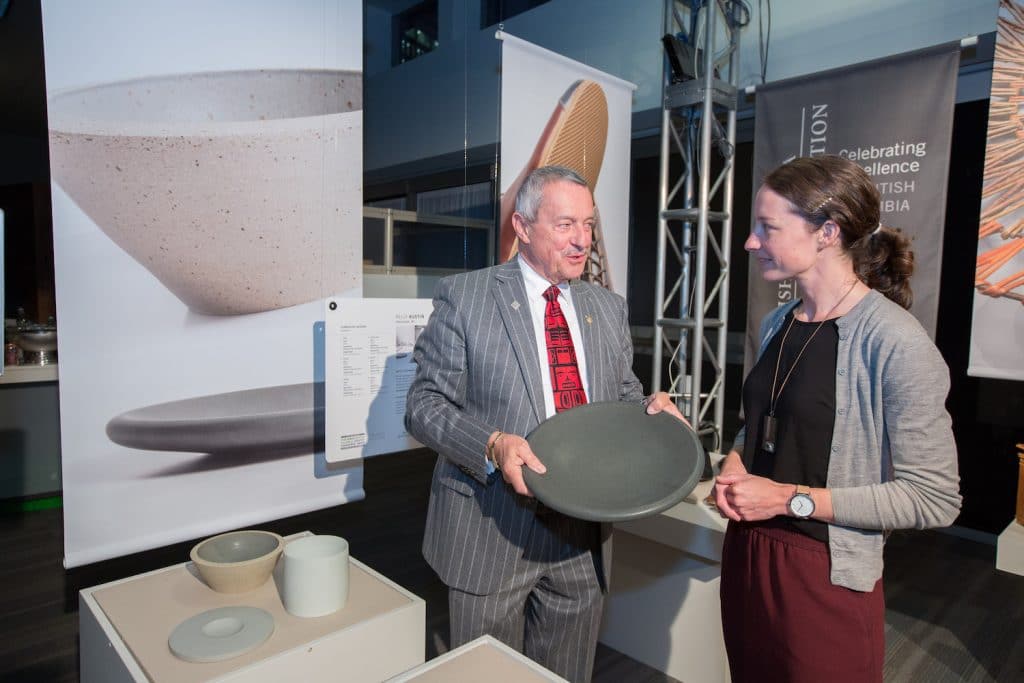 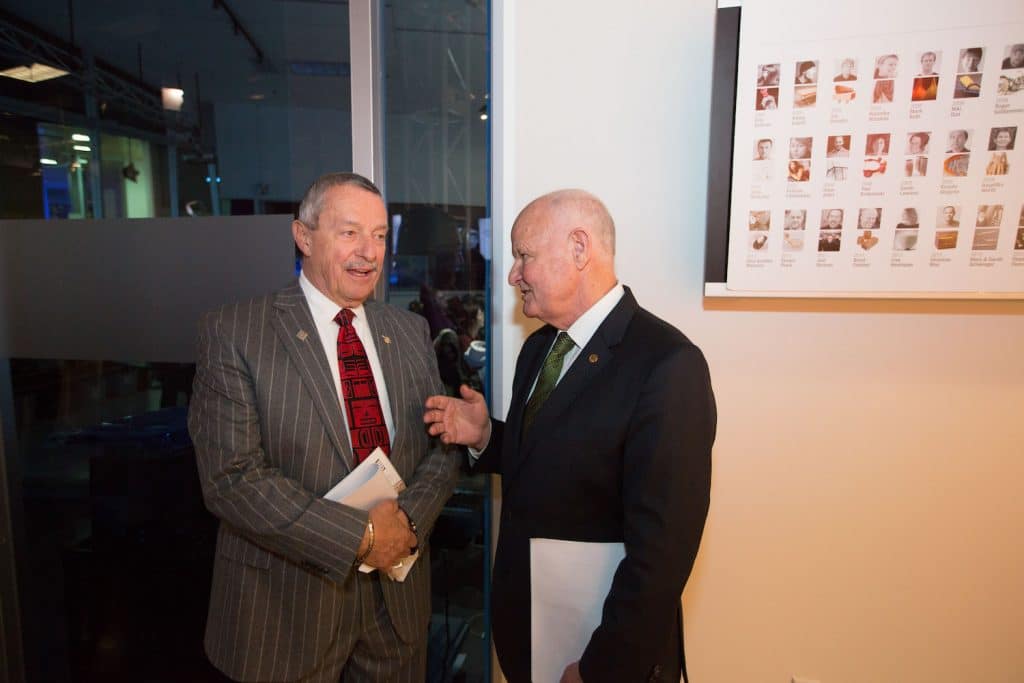 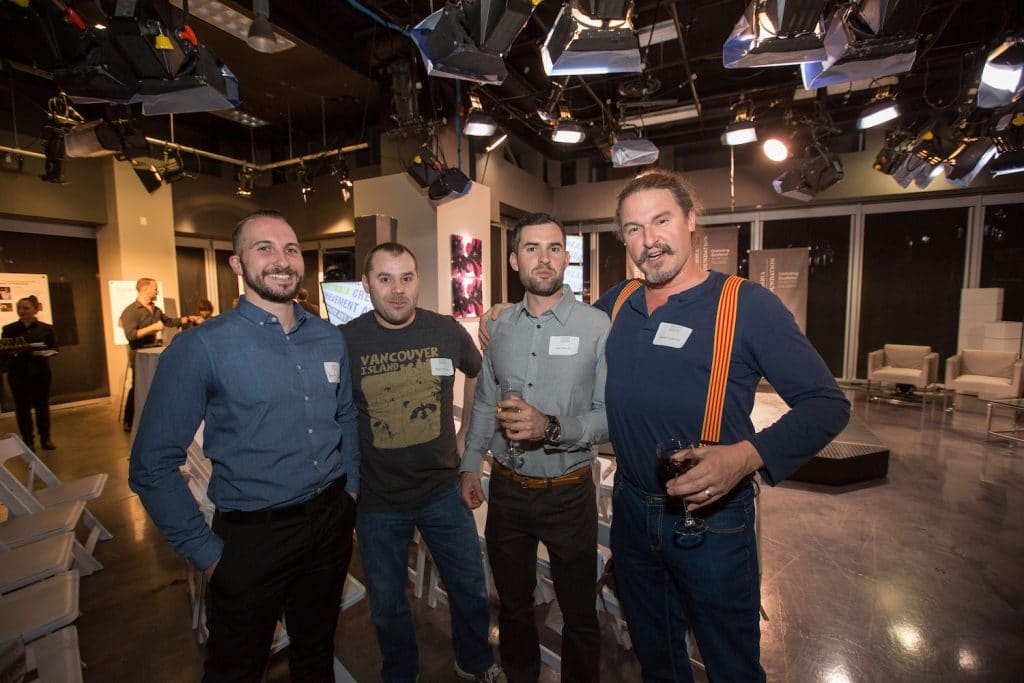 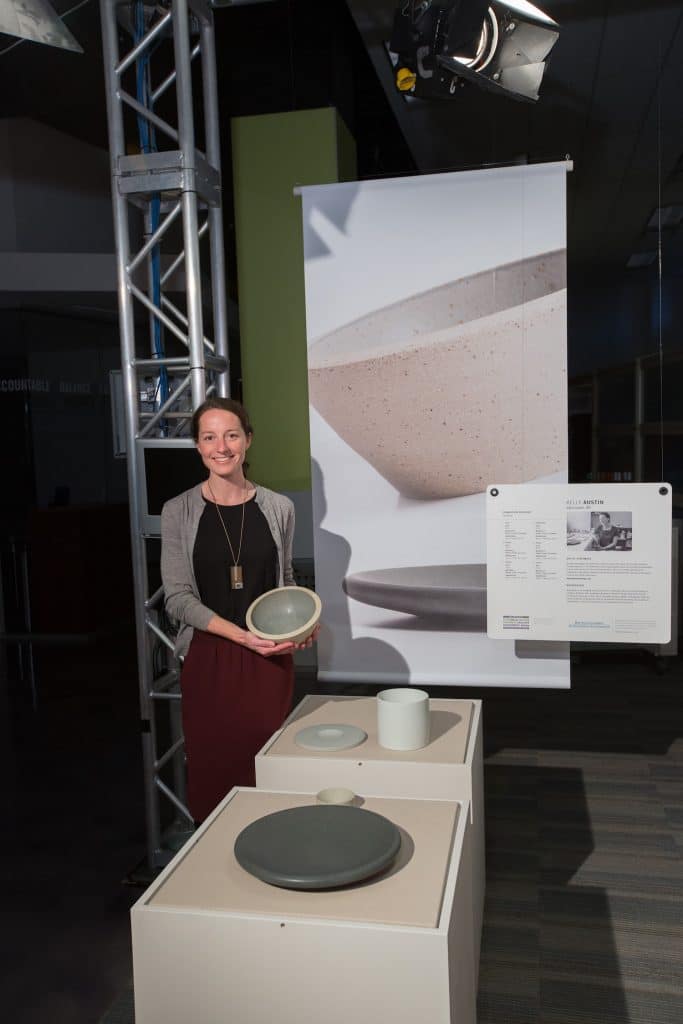 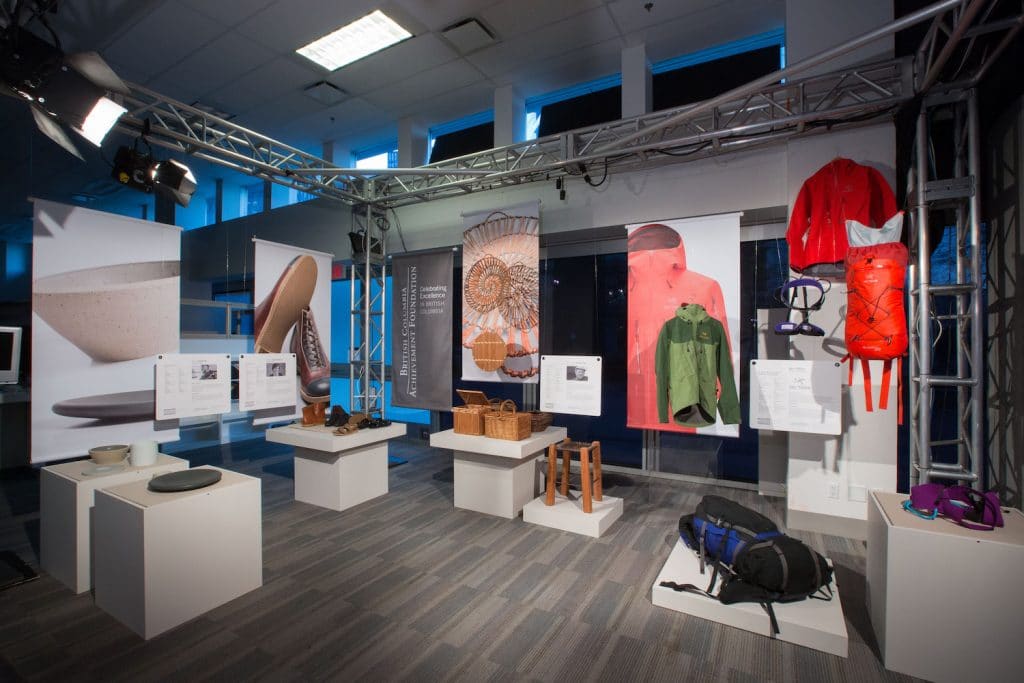 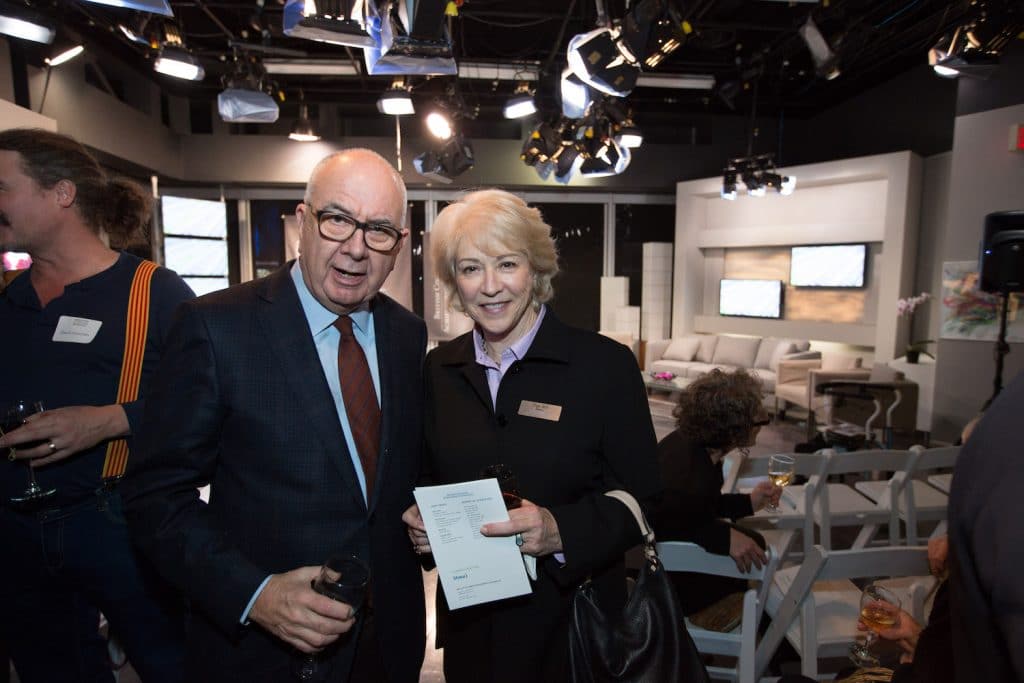 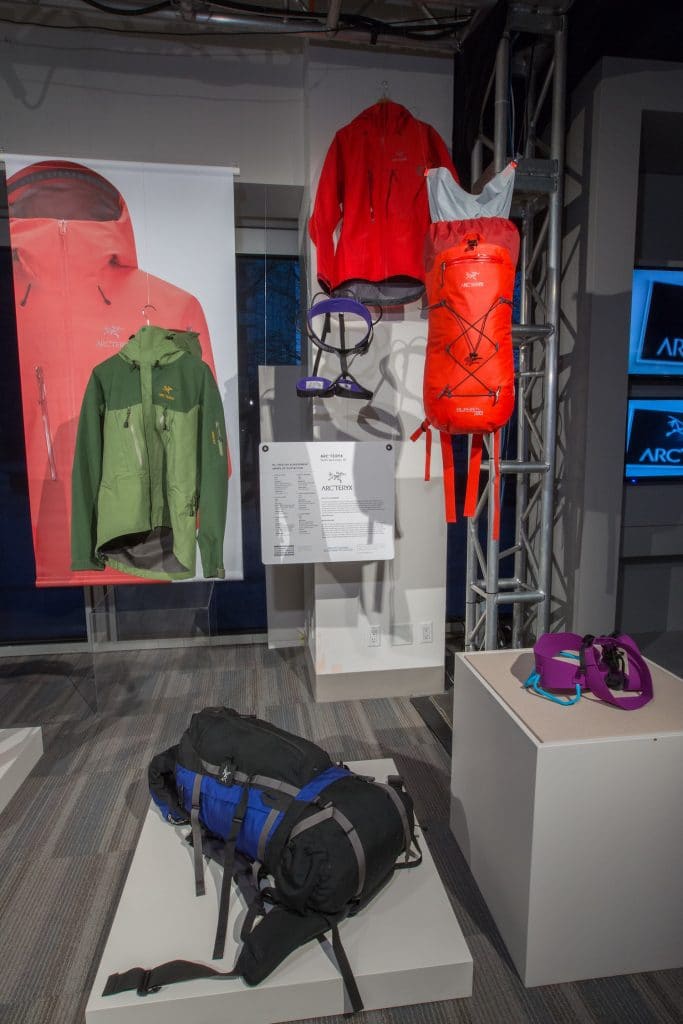 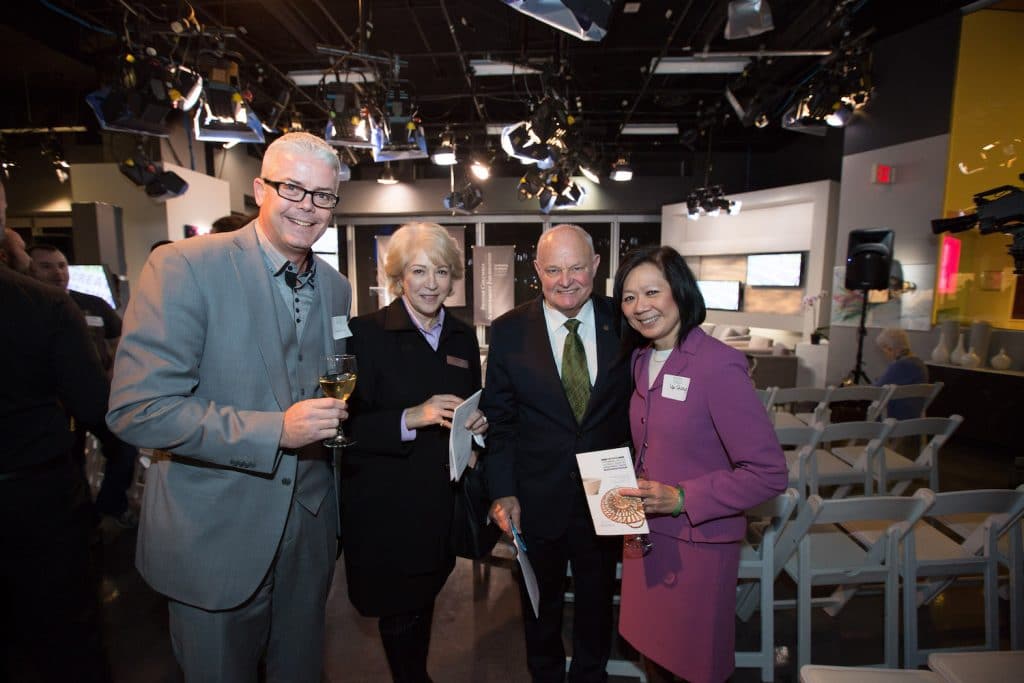 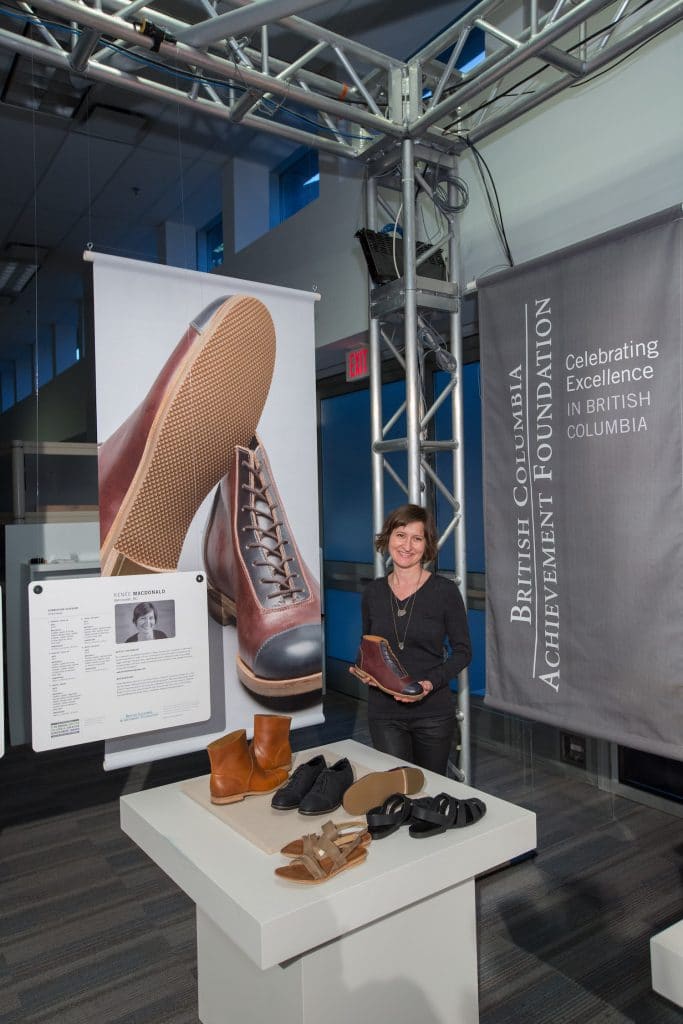 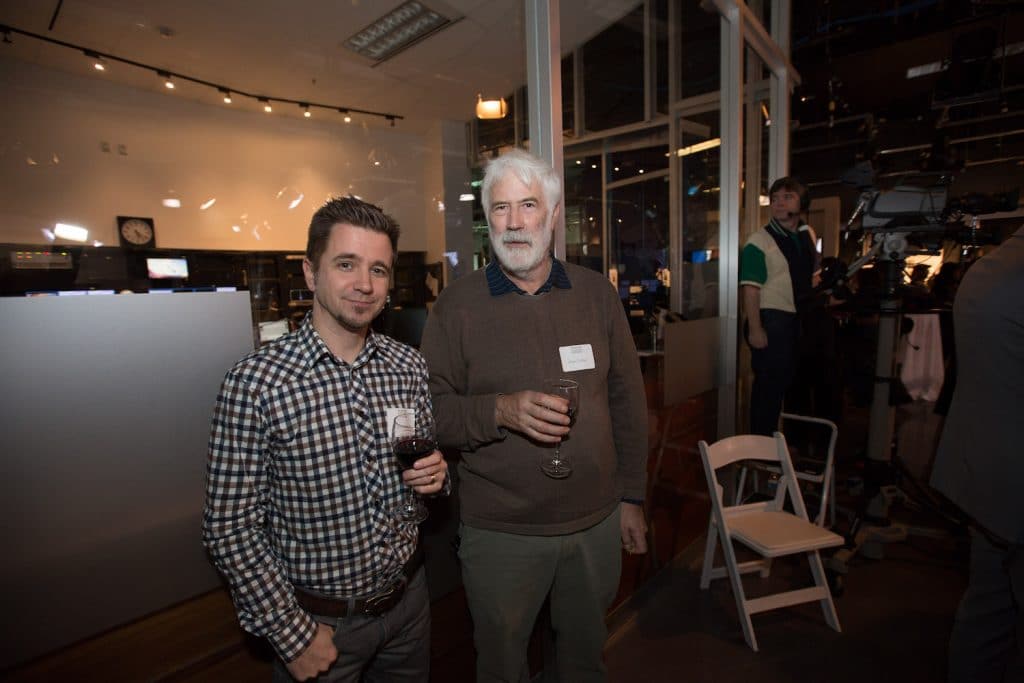 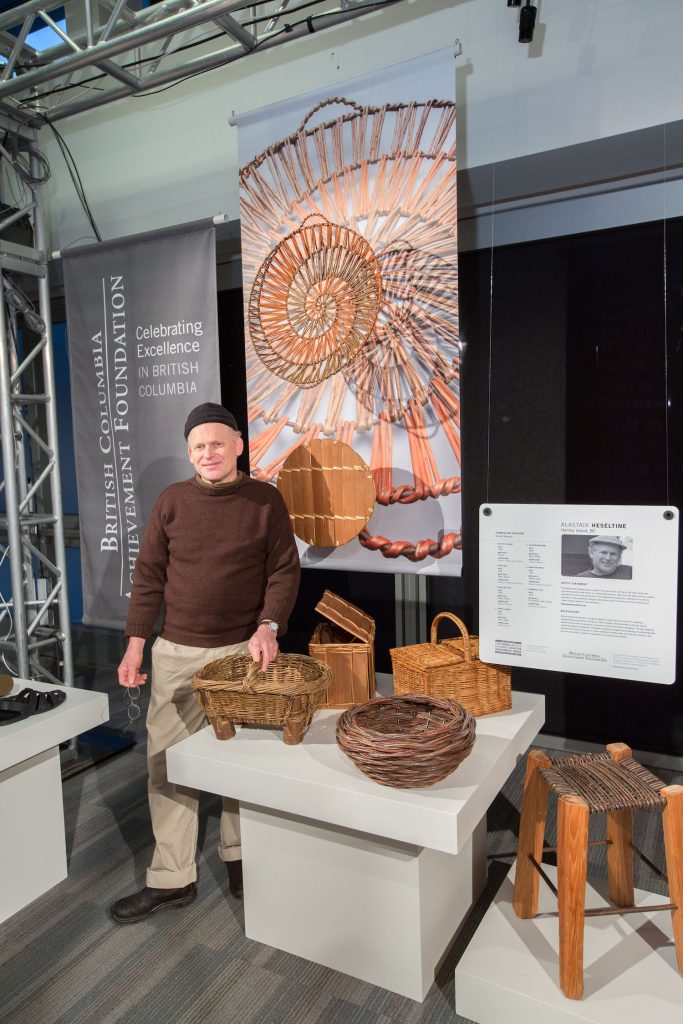 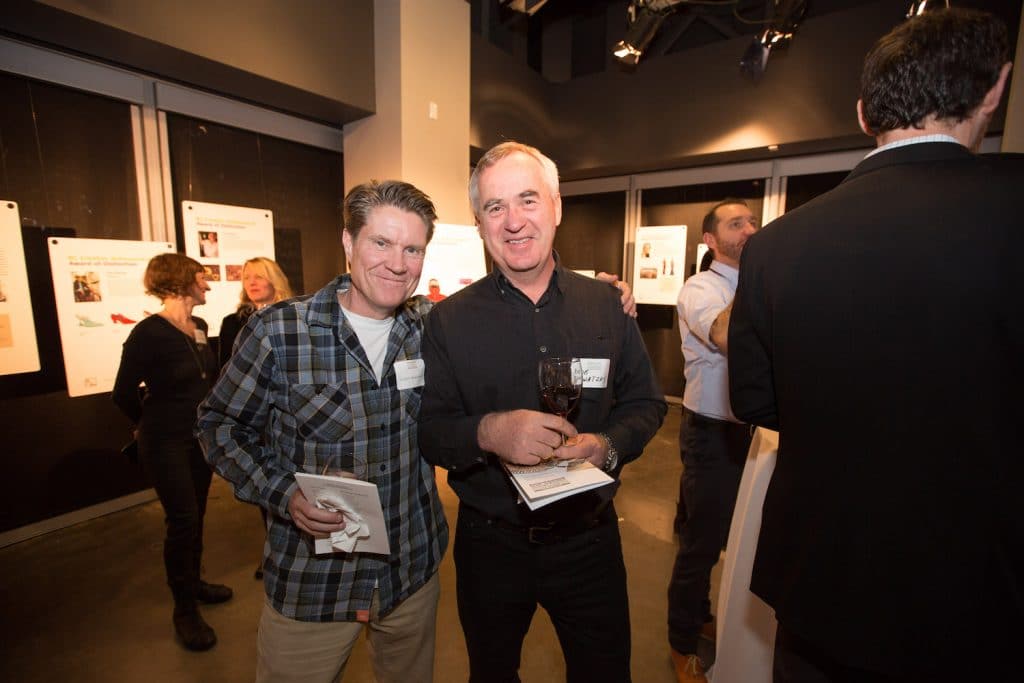 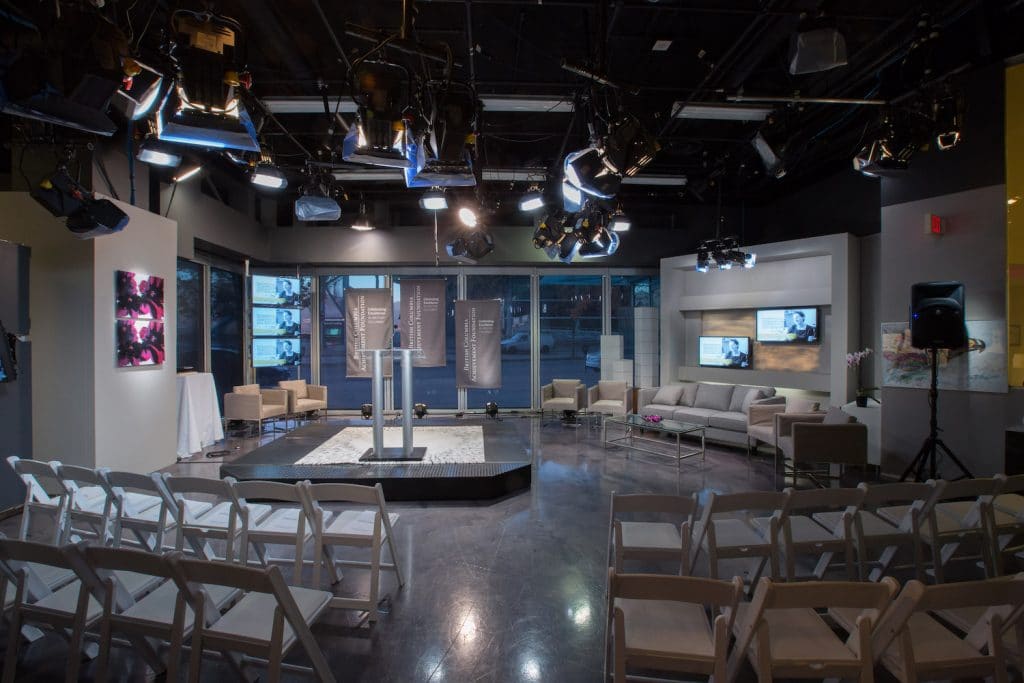 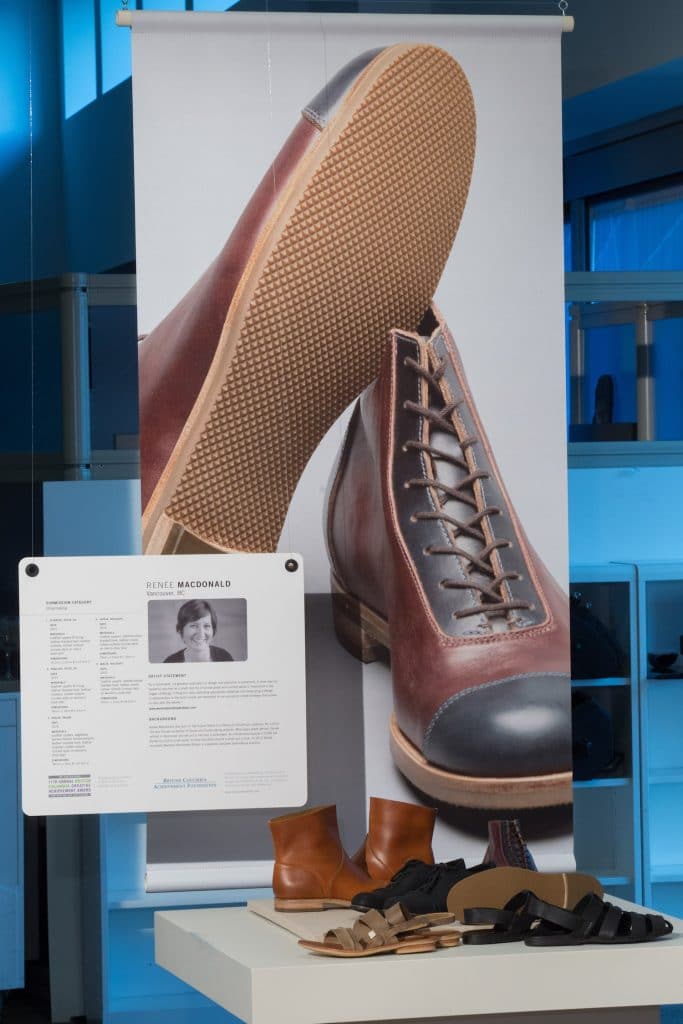 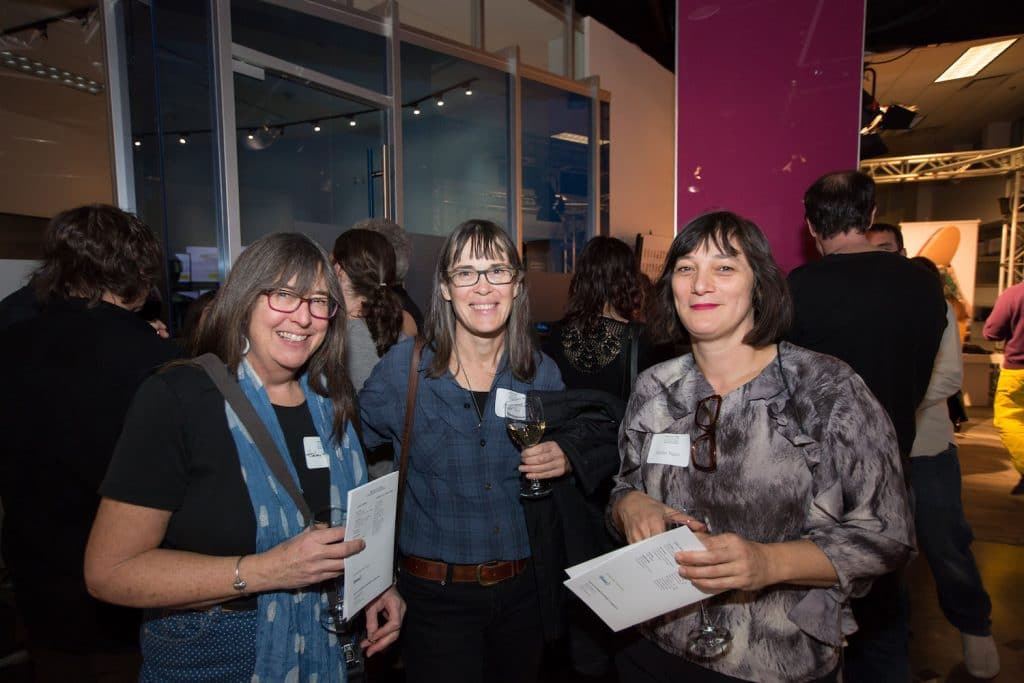 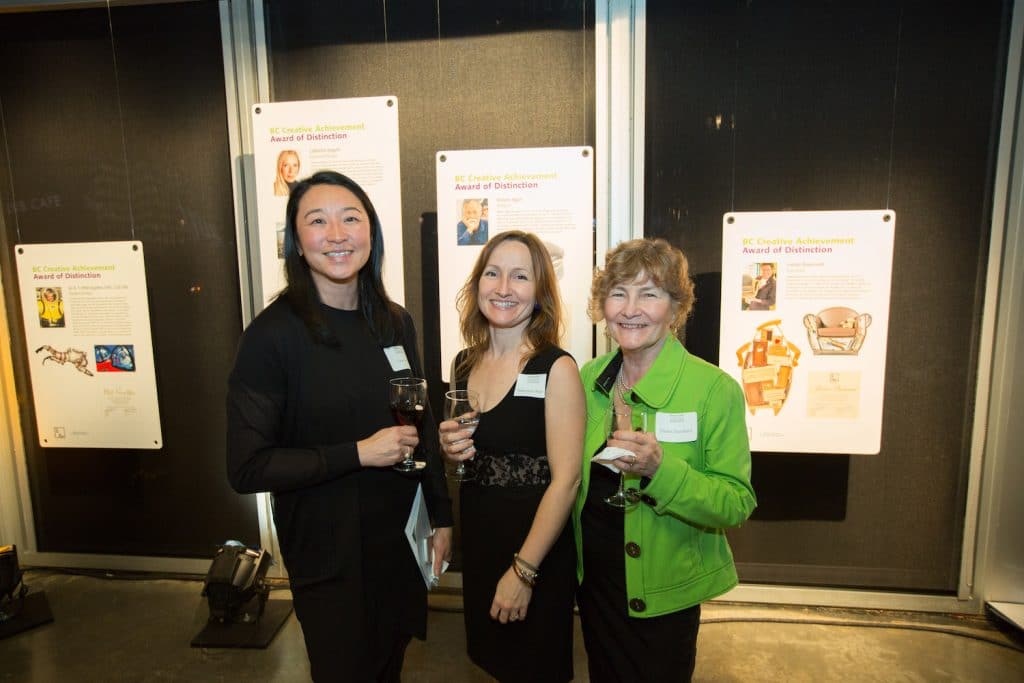 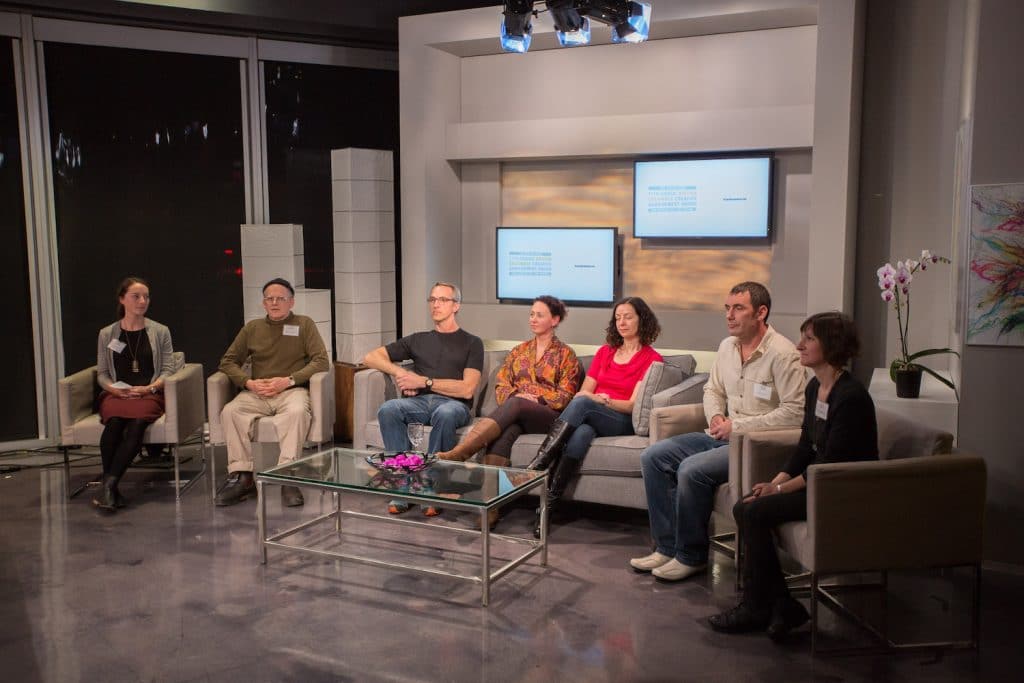 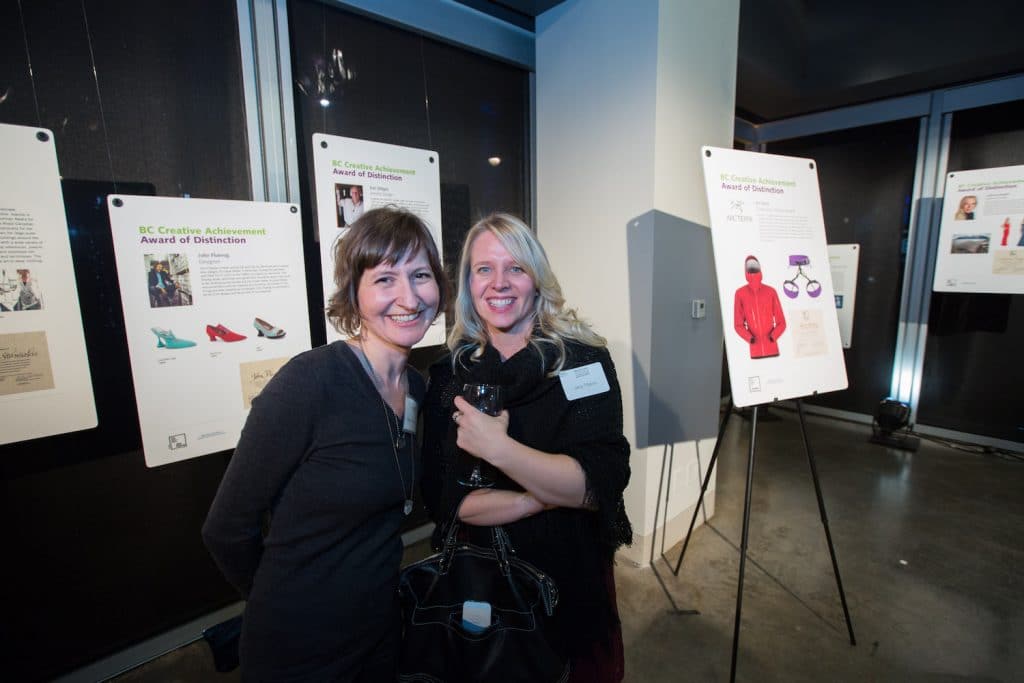 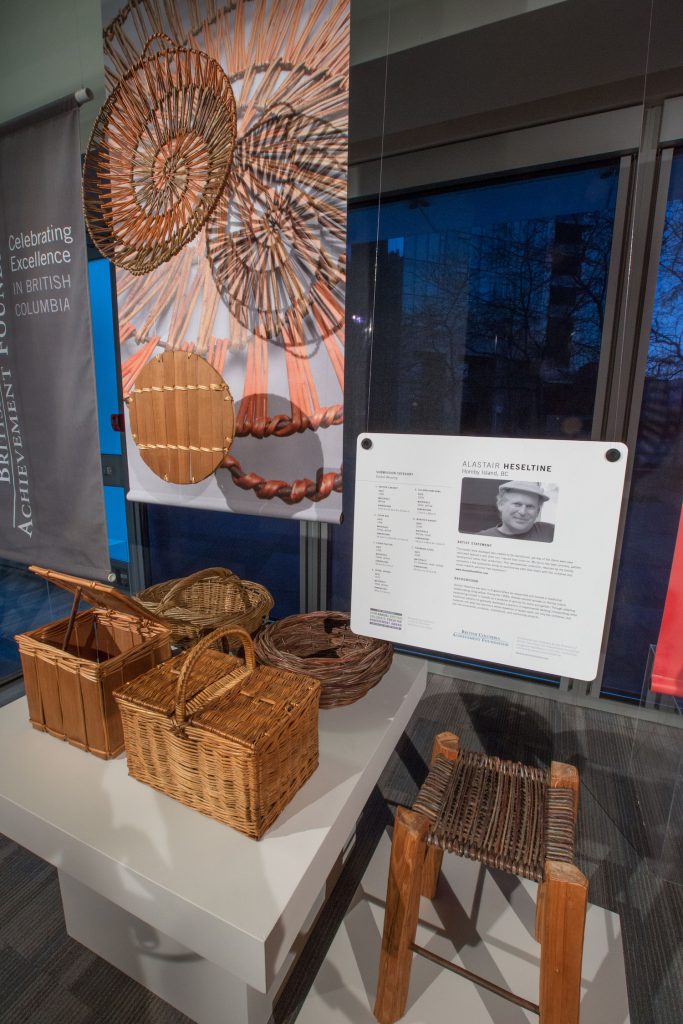 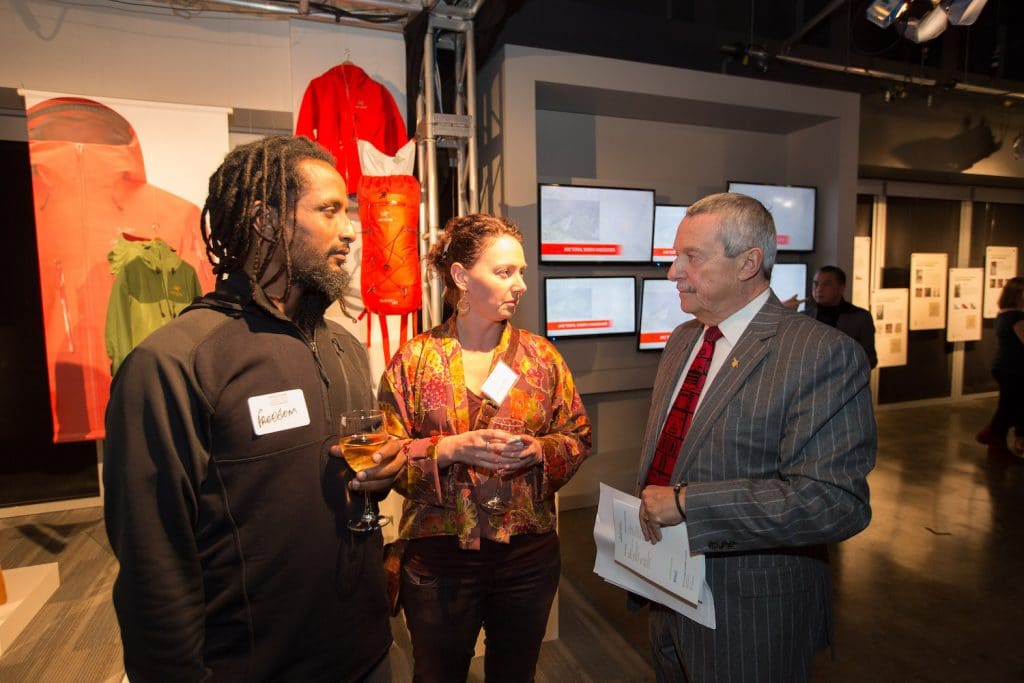 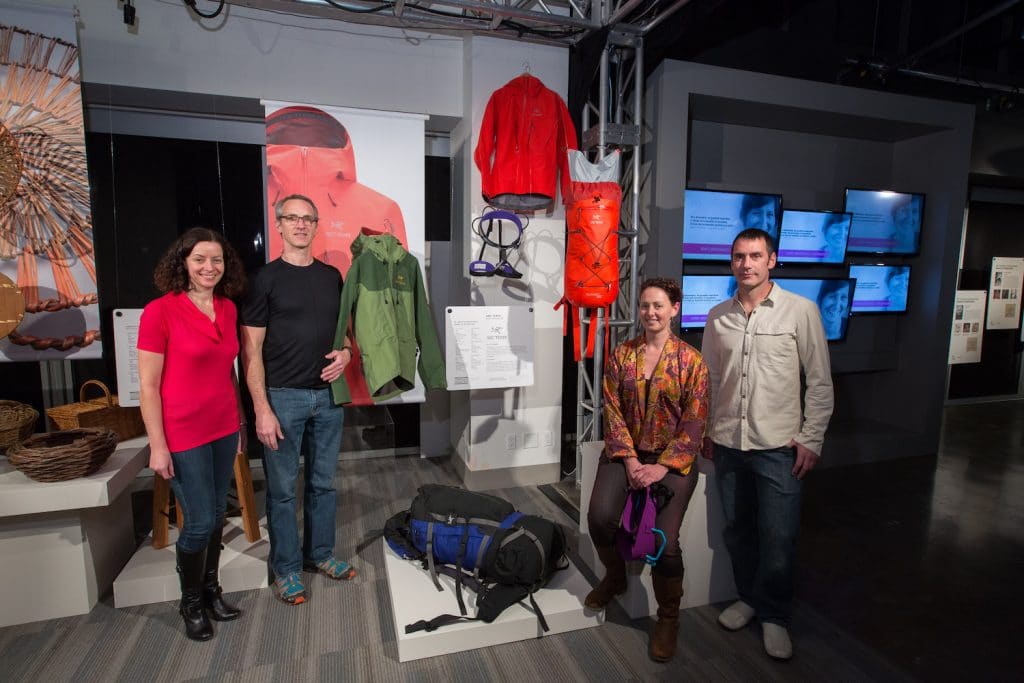 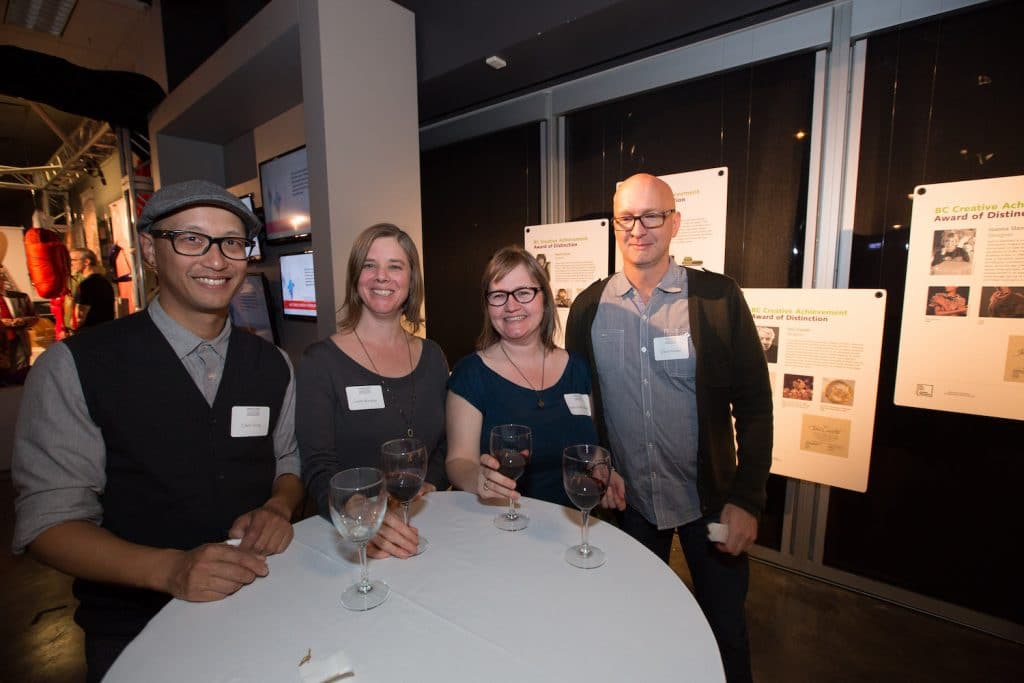 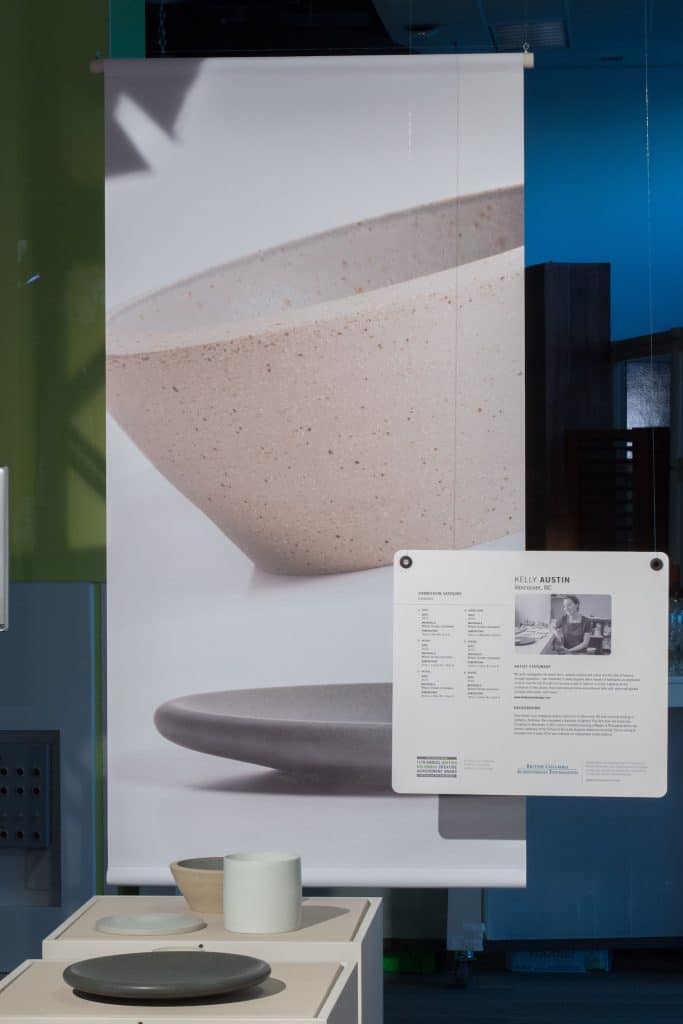 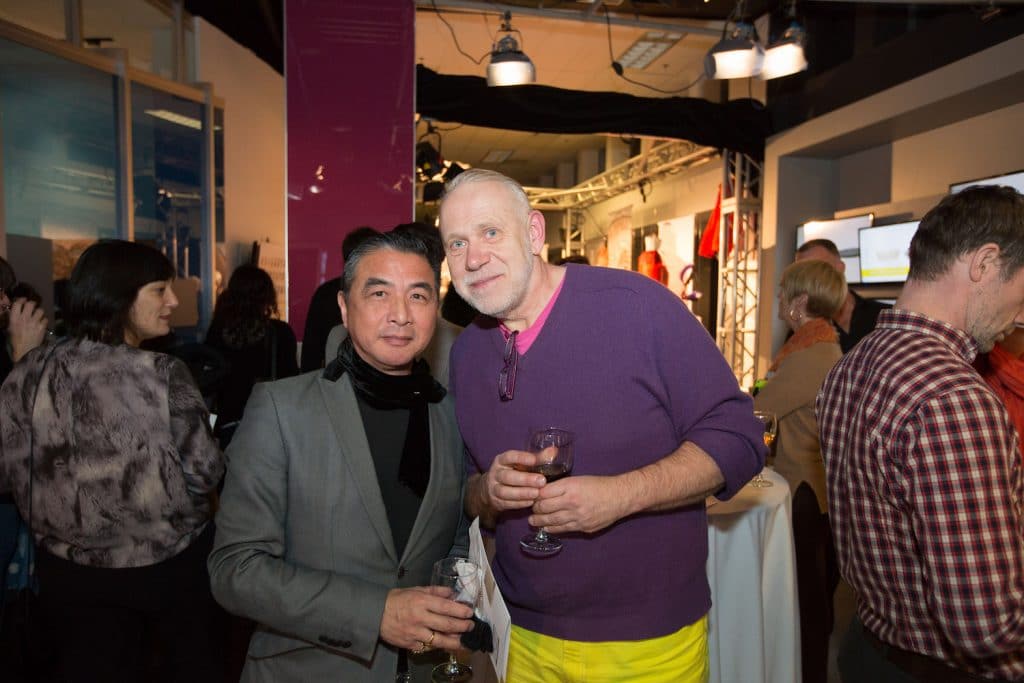 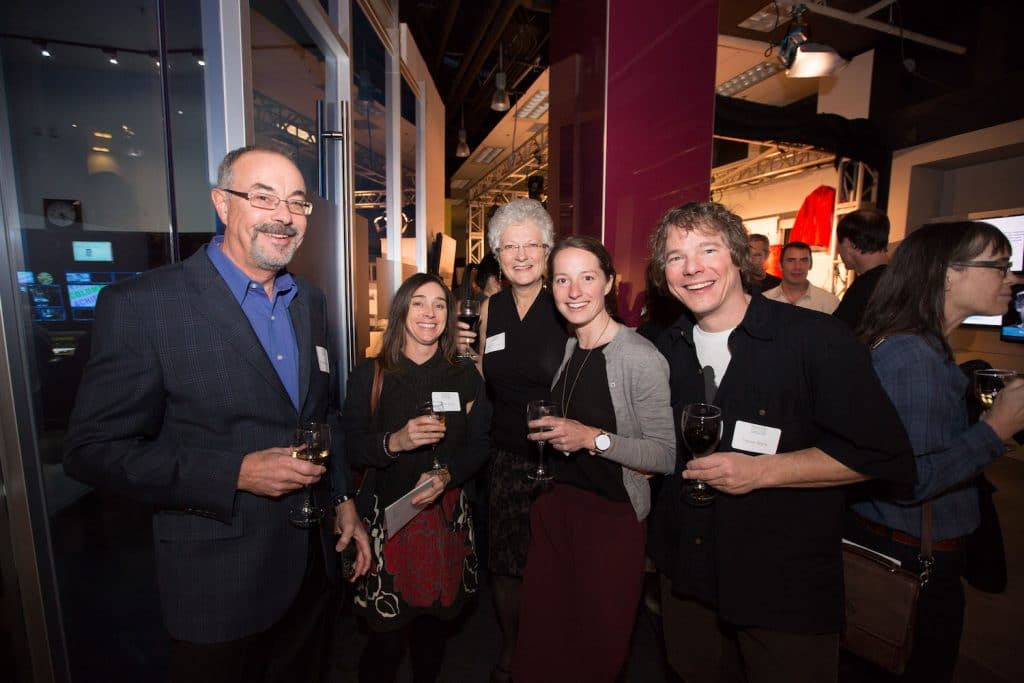 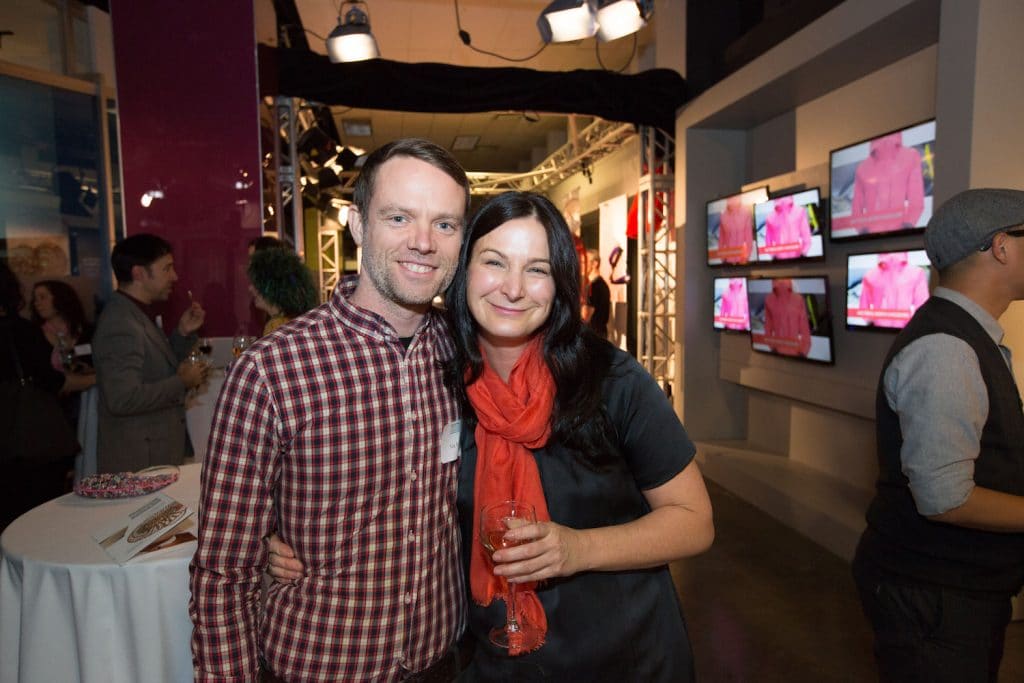