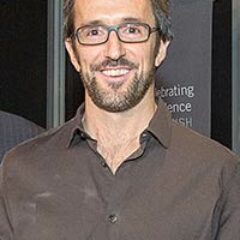 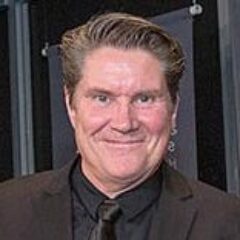 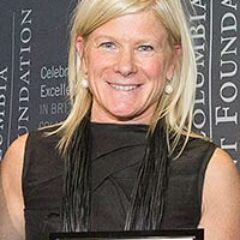 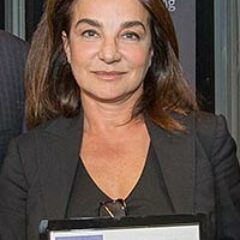 Hon. Coralee Oakes, Minister of Community, Sport and Cultural Development and Keith Mitchell, Chair of the BC Achievement Foundation presented four BC applied artists and designers with BC Creative Achievement Awards for Applied Art & Design.

“Creative entrepreneurship is alive and well in British Columbia,” said Mitchell. “We can and should be proud of our applied artists and designers who create and market their work that has a practical function. These honourees are outstanding examples of the flourishing creative economy in our Province.”

The above artists were selected by jury members Sam Carter, professor emeritus at Emily Carr University of Art and Design; Joanna Staniskis, internationally recognized textile designer and 2007 BC Creative Achievement Award of Distinction winner, Professor Jack Lohman, CEO, Royal BC Museum, Victoria, BC and Rob Johnston, development and product designer and 2009 recipient of a BC Creative Achievement Award.

The 2014 BC Creative Achievement Award of Distinction was presented to Judson Beaumont, founder of Straight Line Designs who is internationally-known for his whimsical, imaginative, masterful, colourful, expressive and functional furniture designs.

The Carter Wosk British Columbia Creative Achievement Awards for Applied Art and Design are named in honour of BC philanthropist, academic and visionary Dr. Yosef Wosk, whose financial support makes these awards possible and for Sam Carter, BC educator, designer and curator.

Recipients of the awards as well as those from 2005–2013 will be showcased at Canada House in London, England in 2015 as part of a tenth anniversary celebration of BC Applied Art and Design and in conjunction with London Design Week. 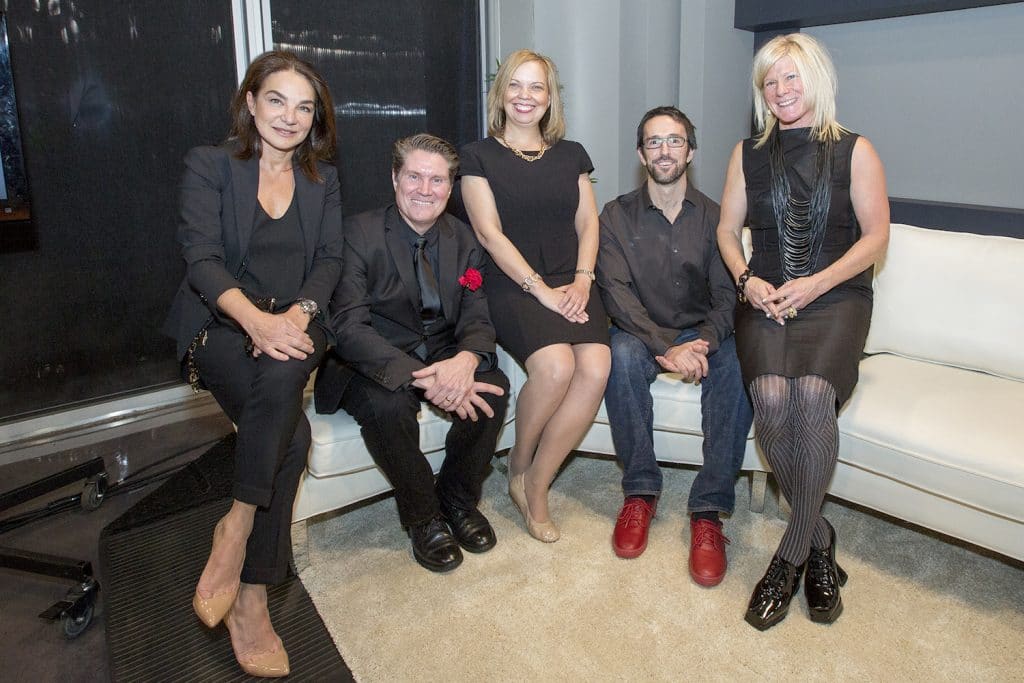 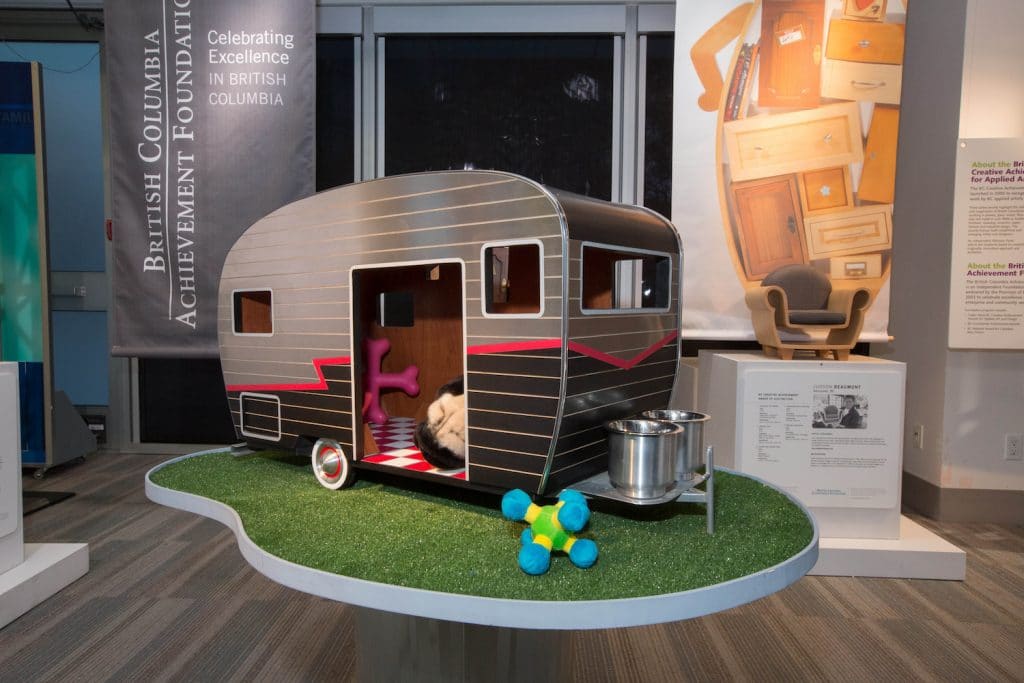 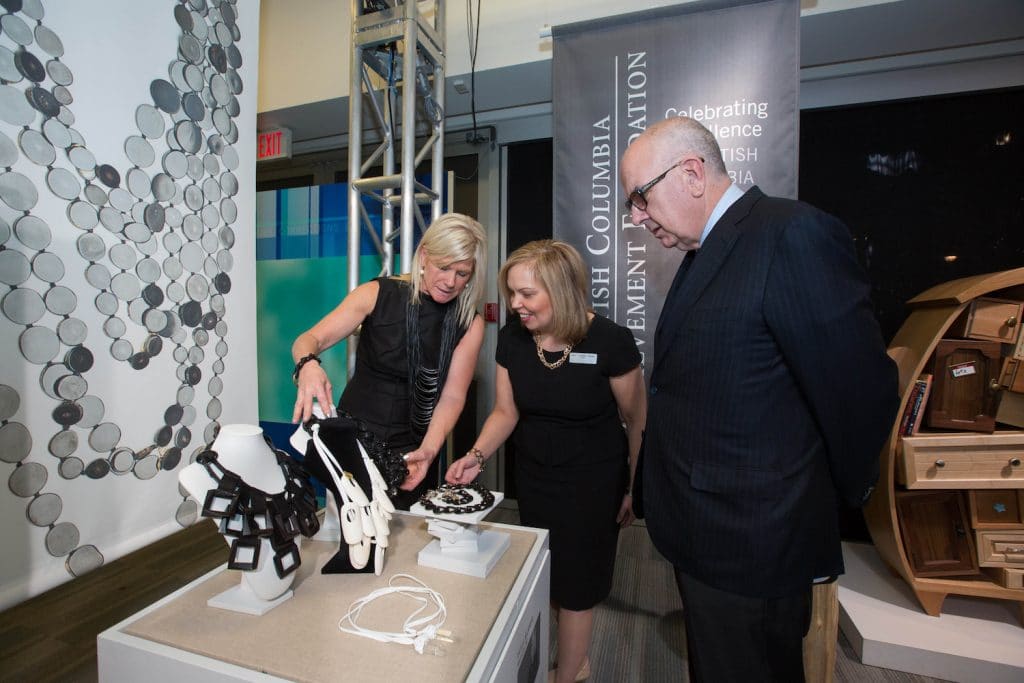 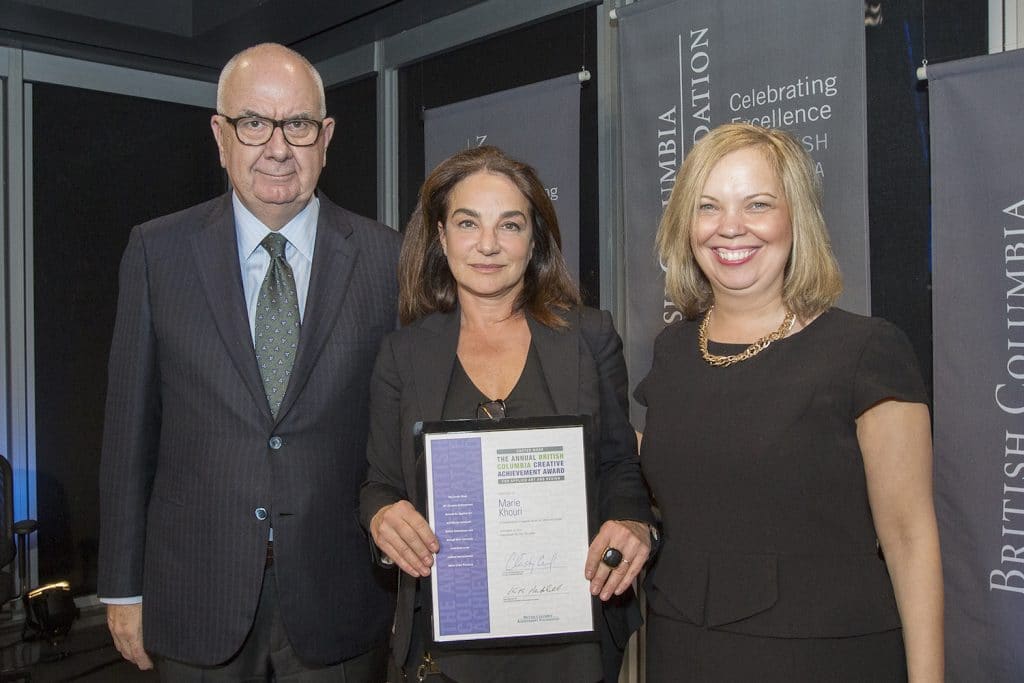 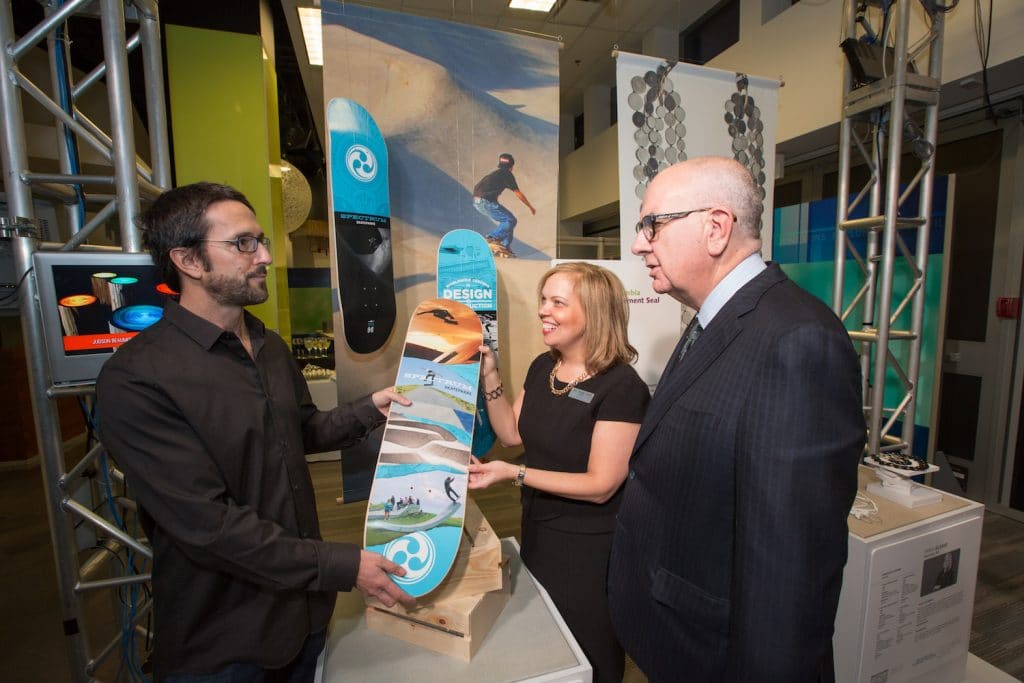 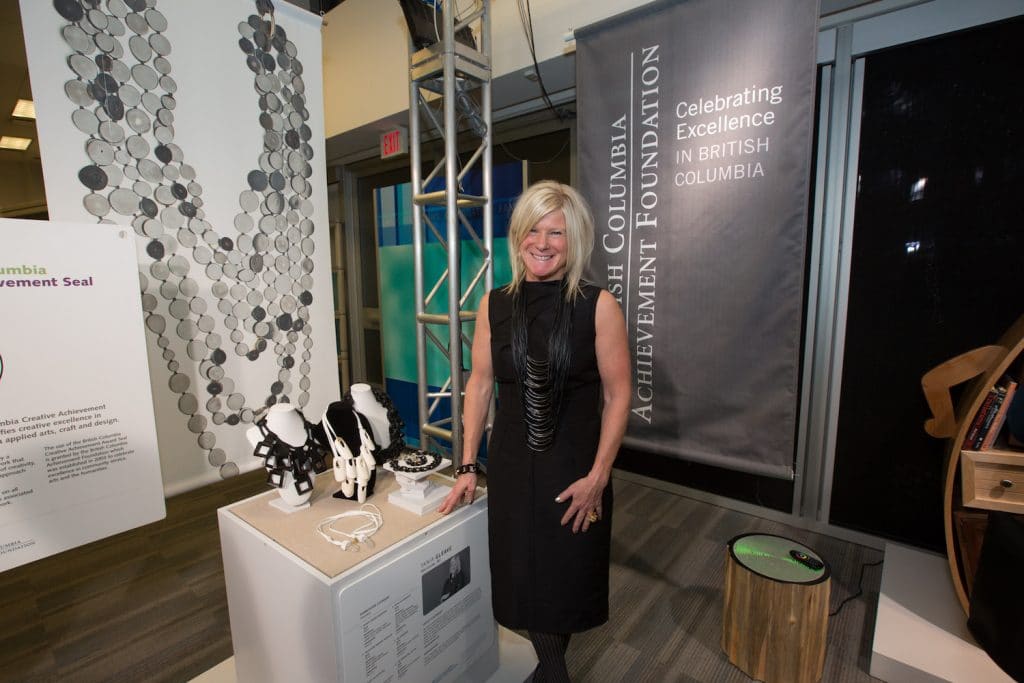 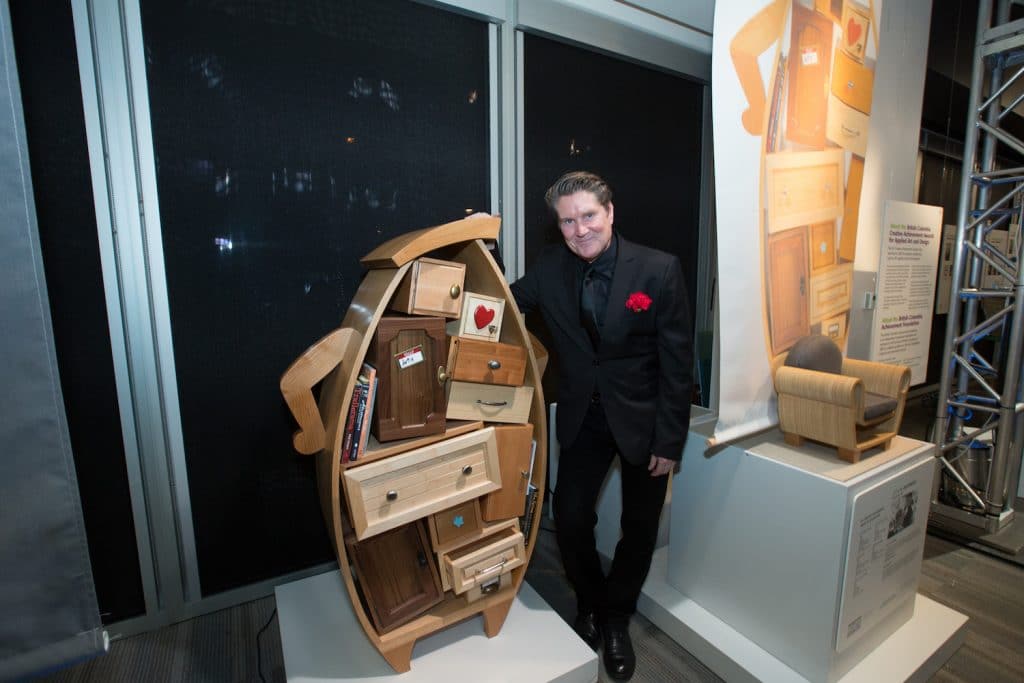 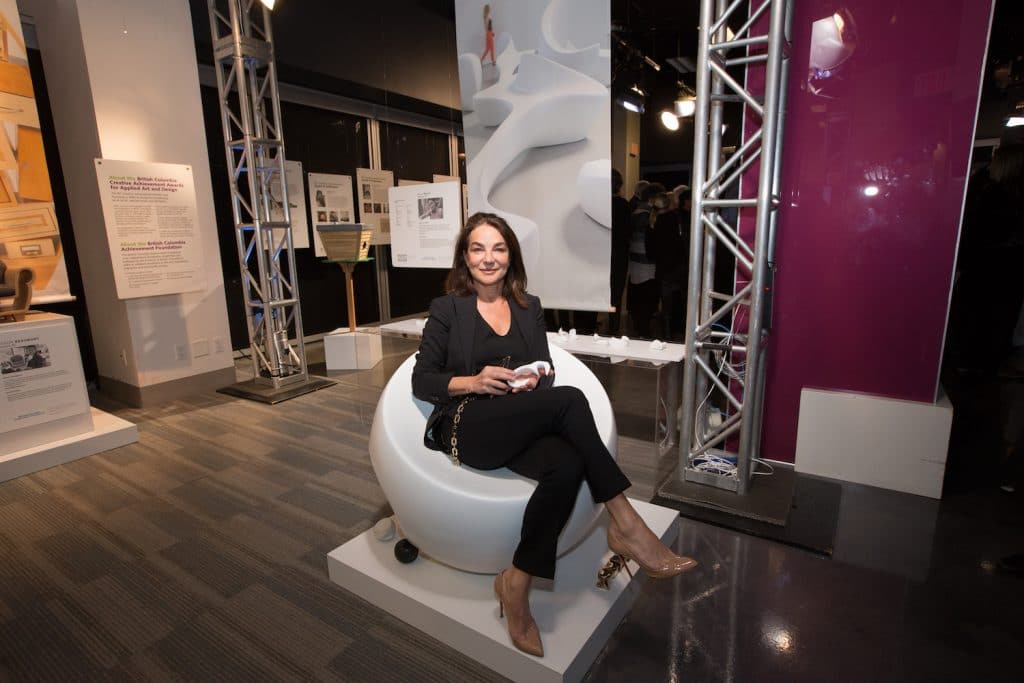 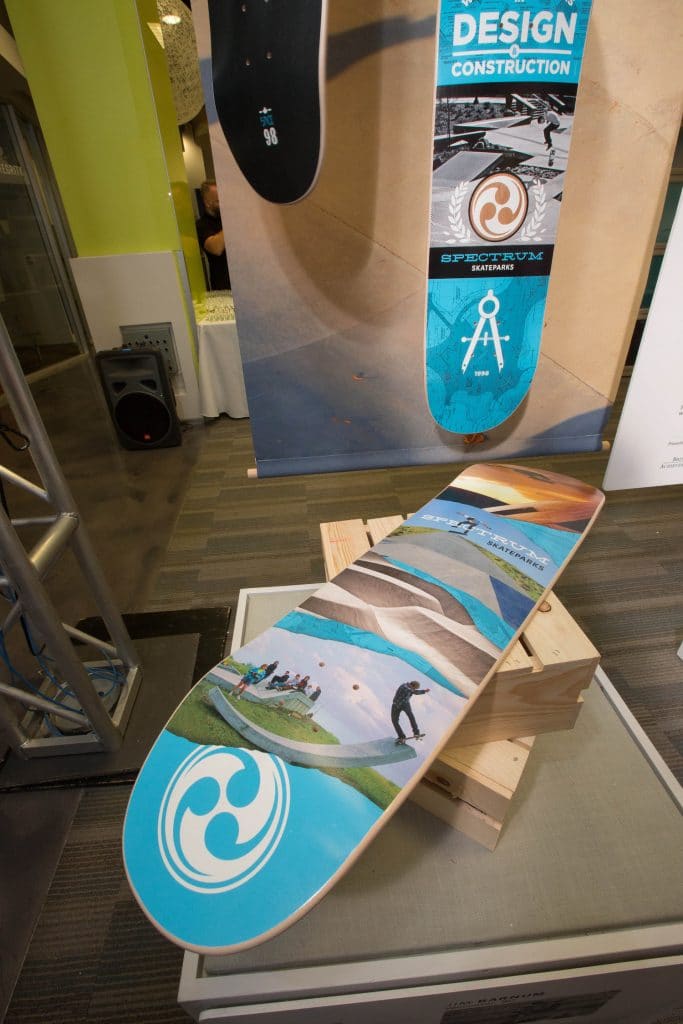 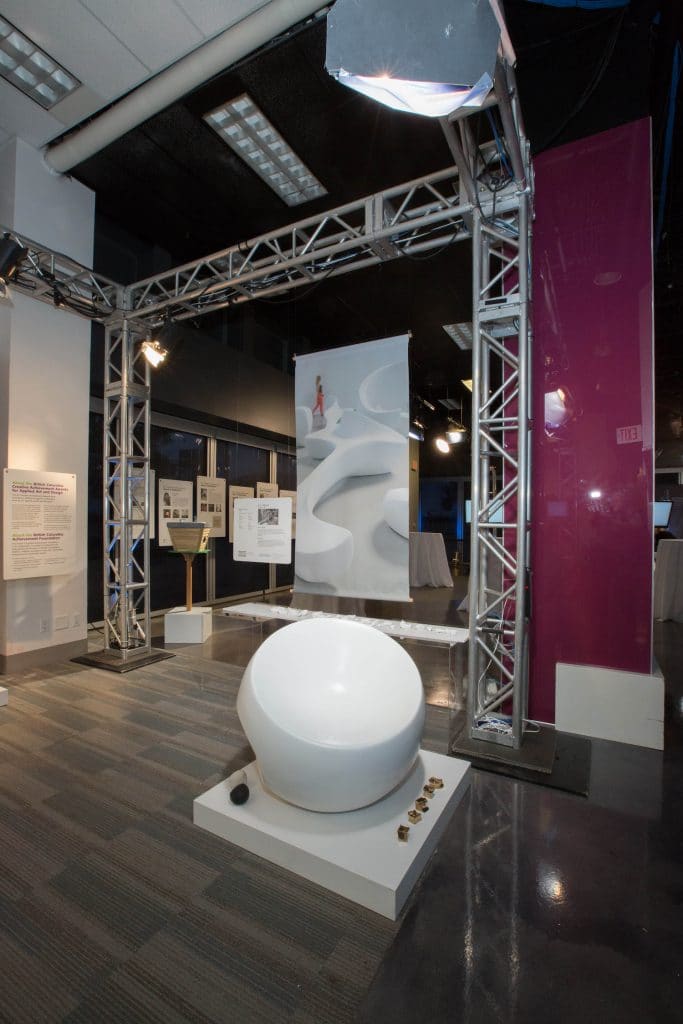 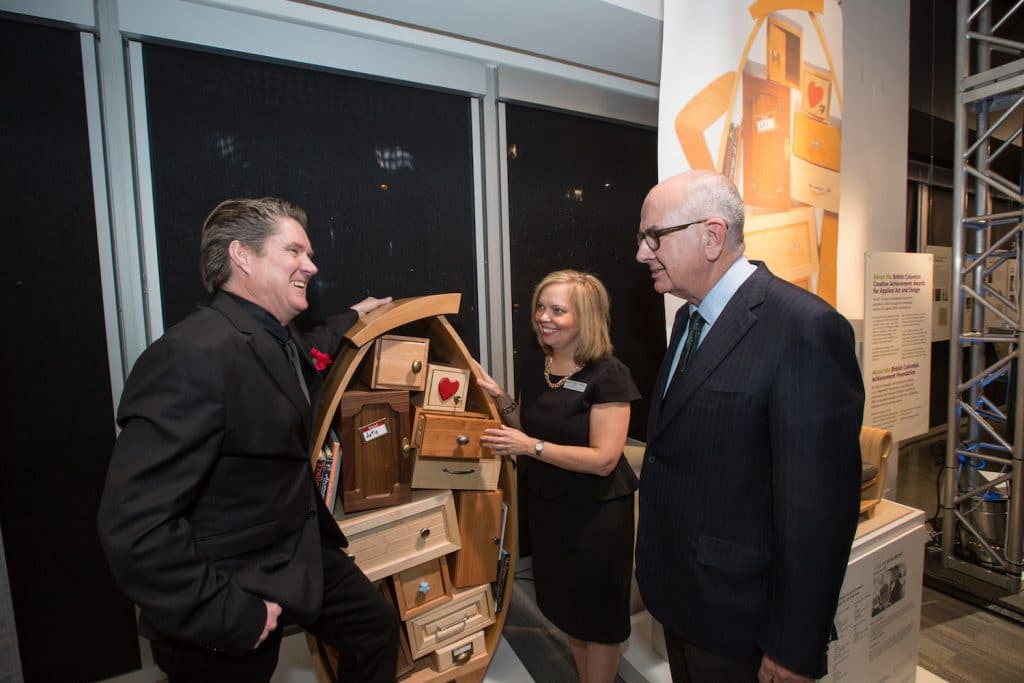 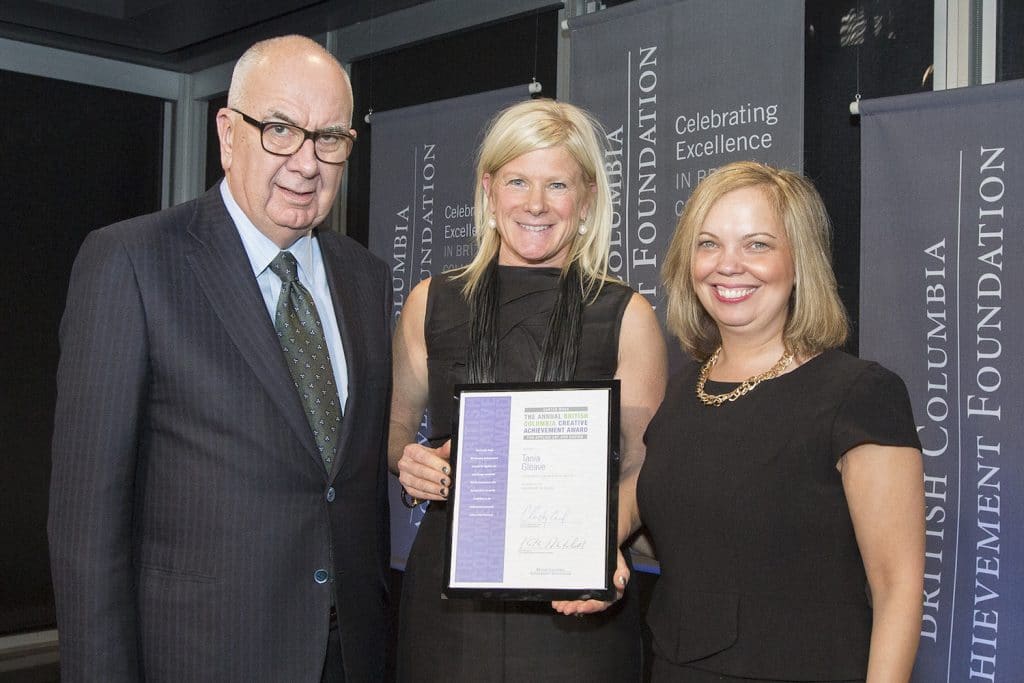 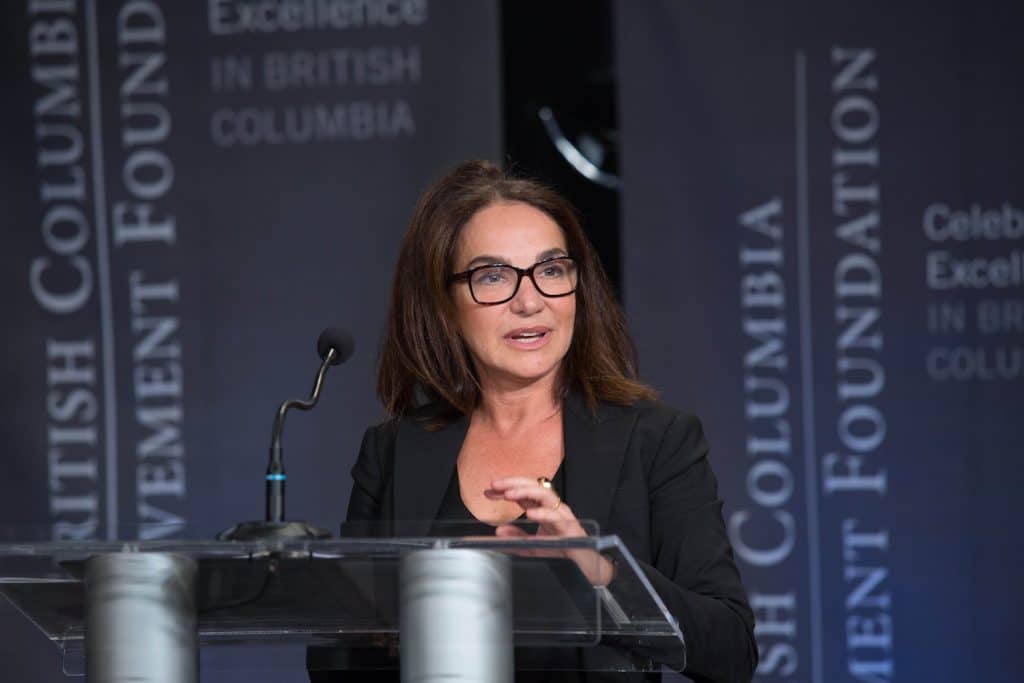 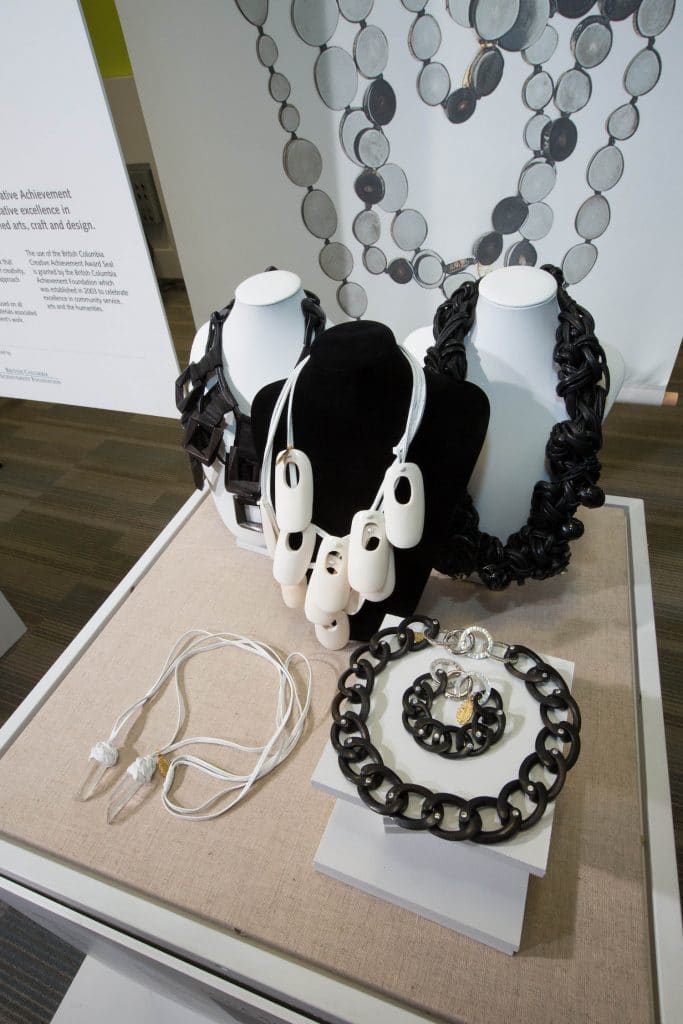 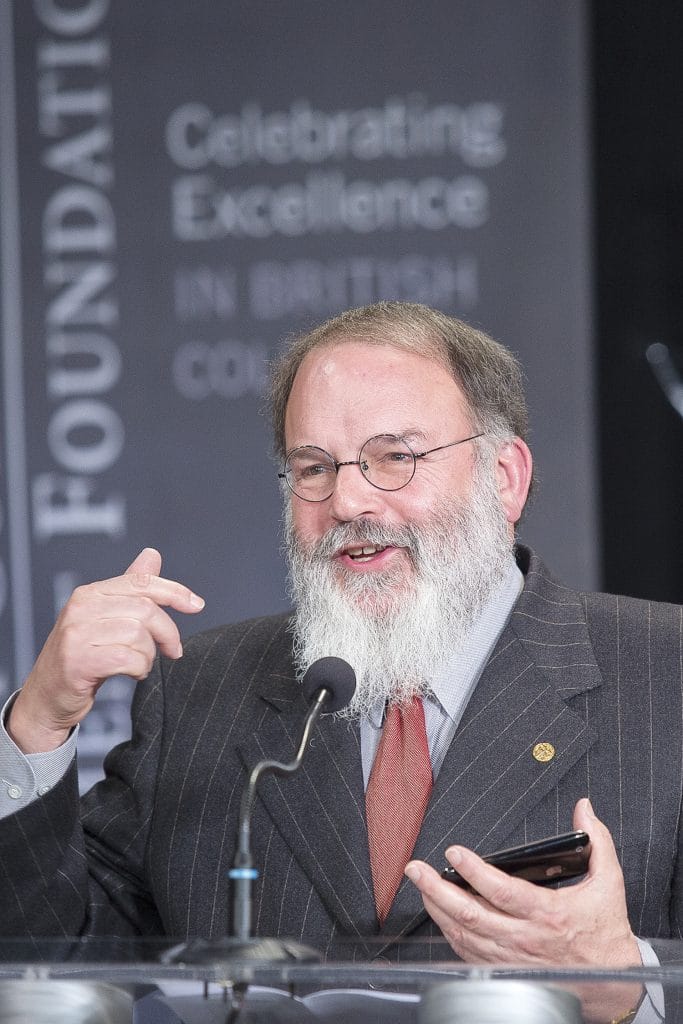 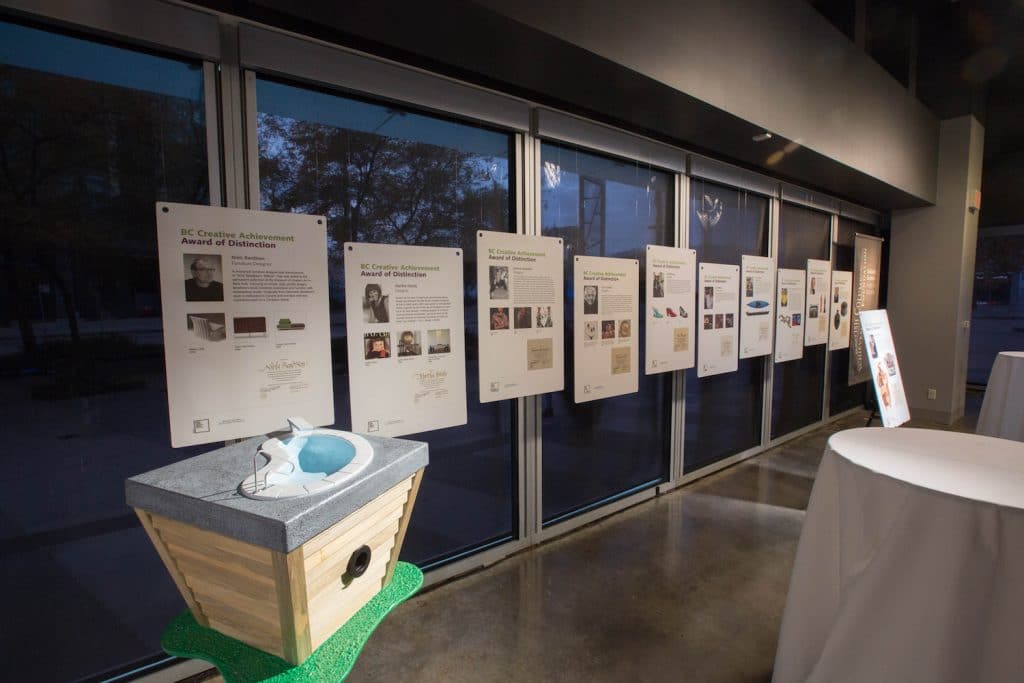 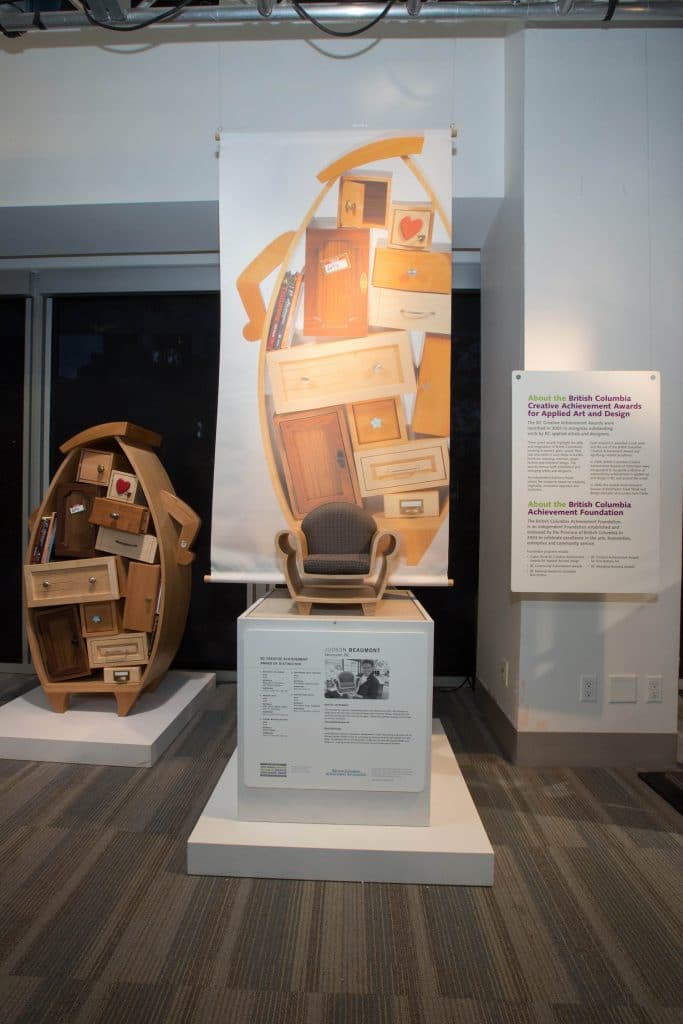 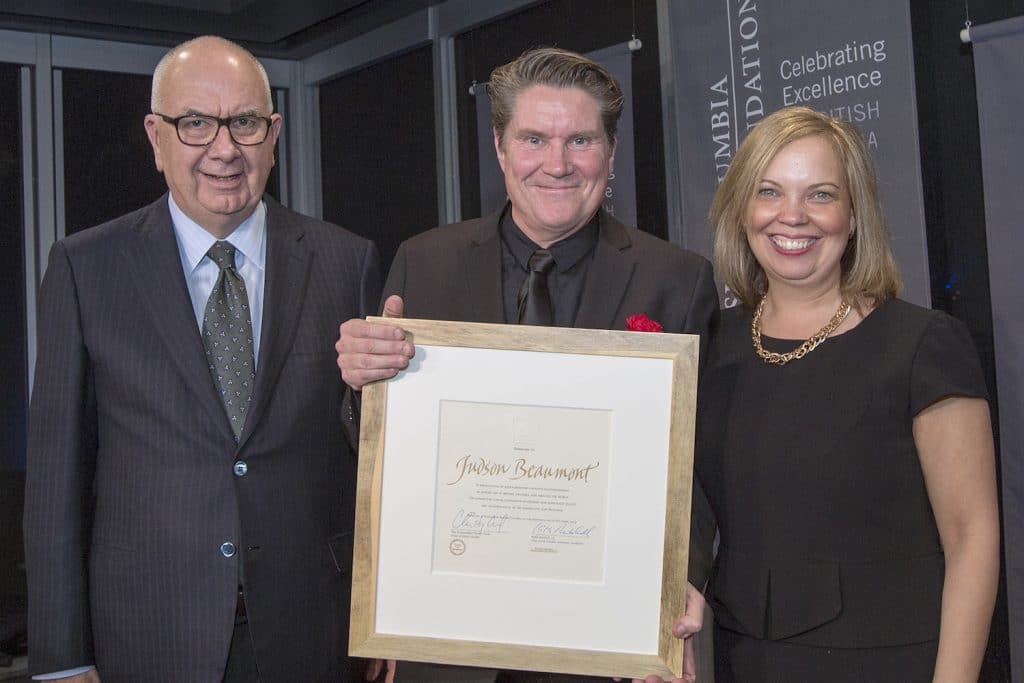 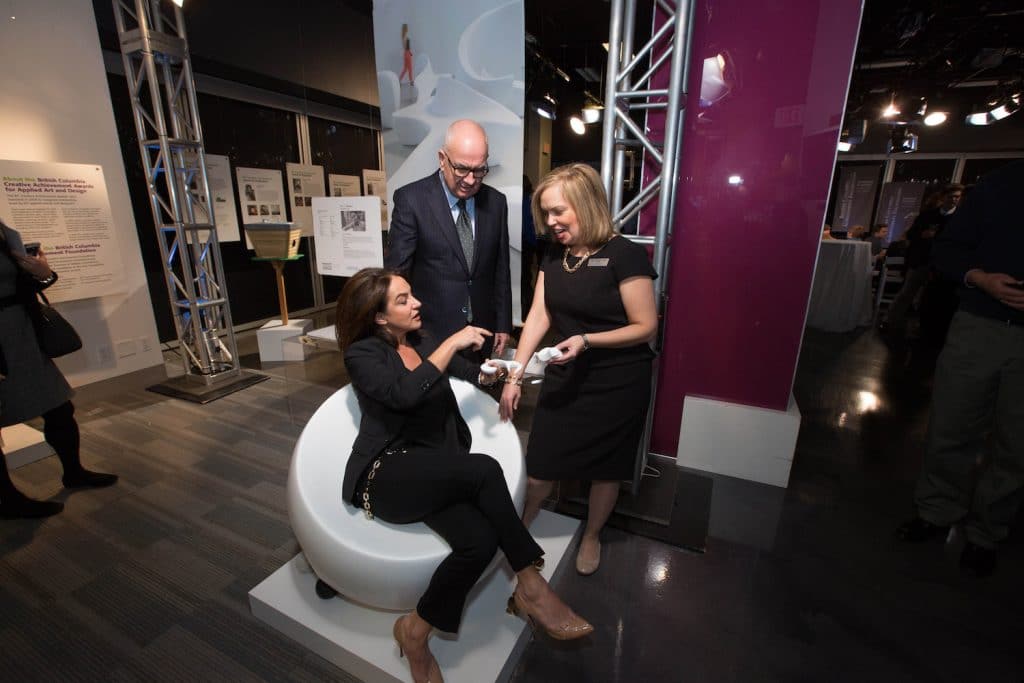 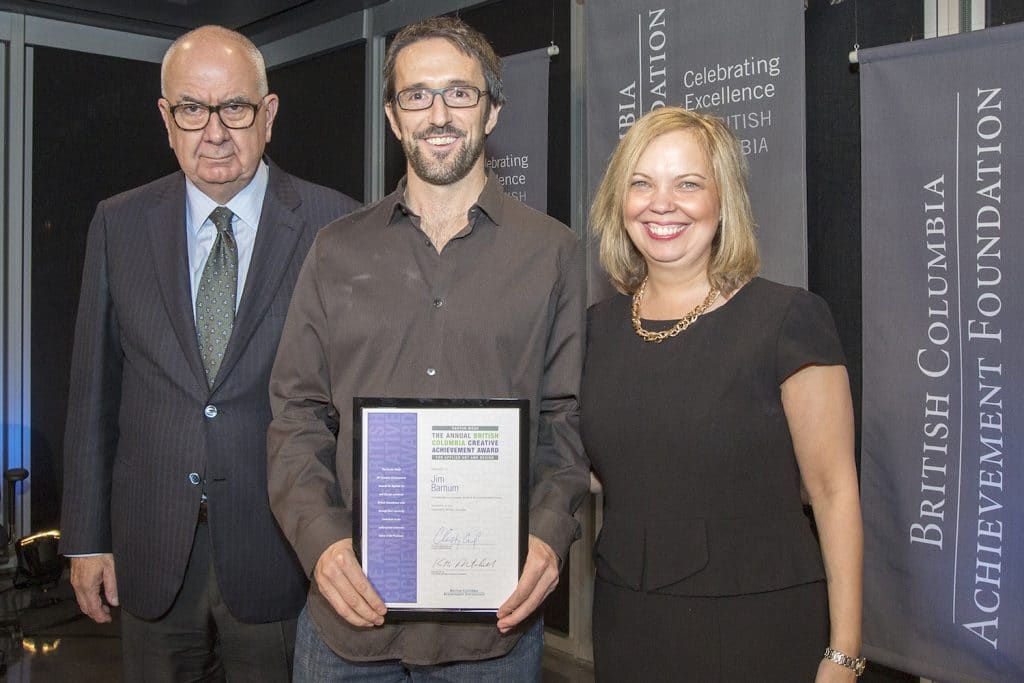