Awardees of the Tenth Annual BC Indigenous Business Awards were celebrated at a Gala Dinner ceremony on October 15, 2018 at the Fairmont Hotel Vancouver where over 650 people gathered to honour excellence in Indigenous business in British Columbia.

“The BC Indigenous Business Awards’ program has elevated over 170 outstanding businesses from throughout the province for the past 10 years,” said Scott McIntyre, Foundation Chair. “As we mark this important decade of excellence and look to the future, the 2018 cohort of awardees lead the way as examples of entrepreneurship, commitment and extraordinary vision, all of which play a key role in the strength of our provincial economy. Congratulations on your achievements and thank you for inspiring us all.”

In addition, Chief Gordon Planes of the T’Sou-ke First Nation was selected as the recipient of the 2018 BC Indigenous Business Award for Individual Achievement in recognition of his efforts towards economic development and business in the Province. The award is selected by the British Columbia Achievement Foundation’s Board of Directors.

Business of the Year – 11+ person enterprise

Business Partnership of the Year 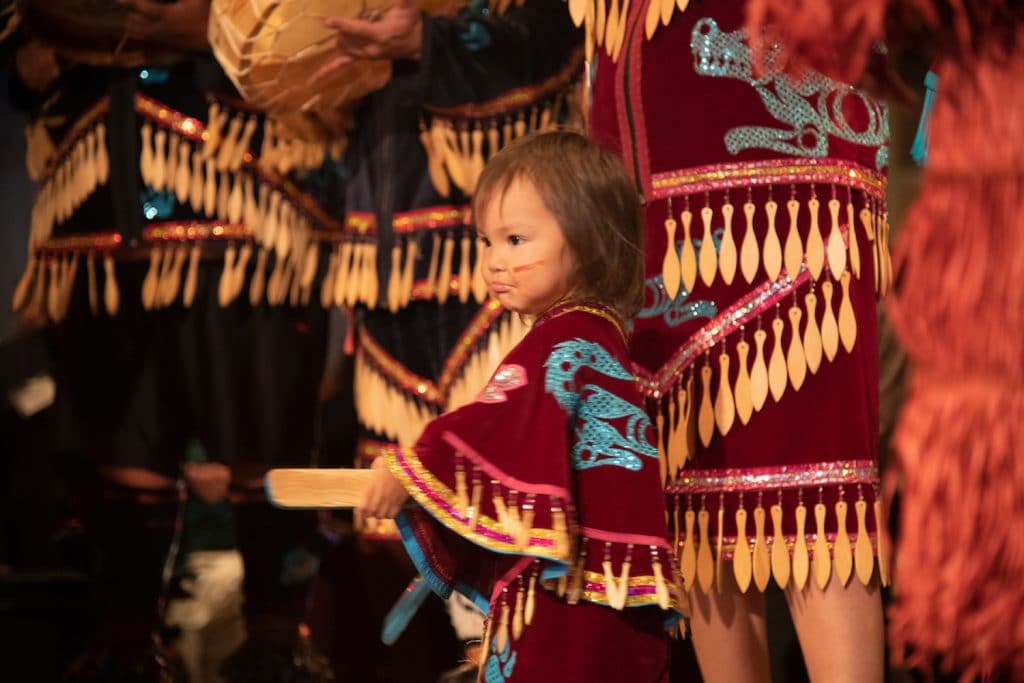 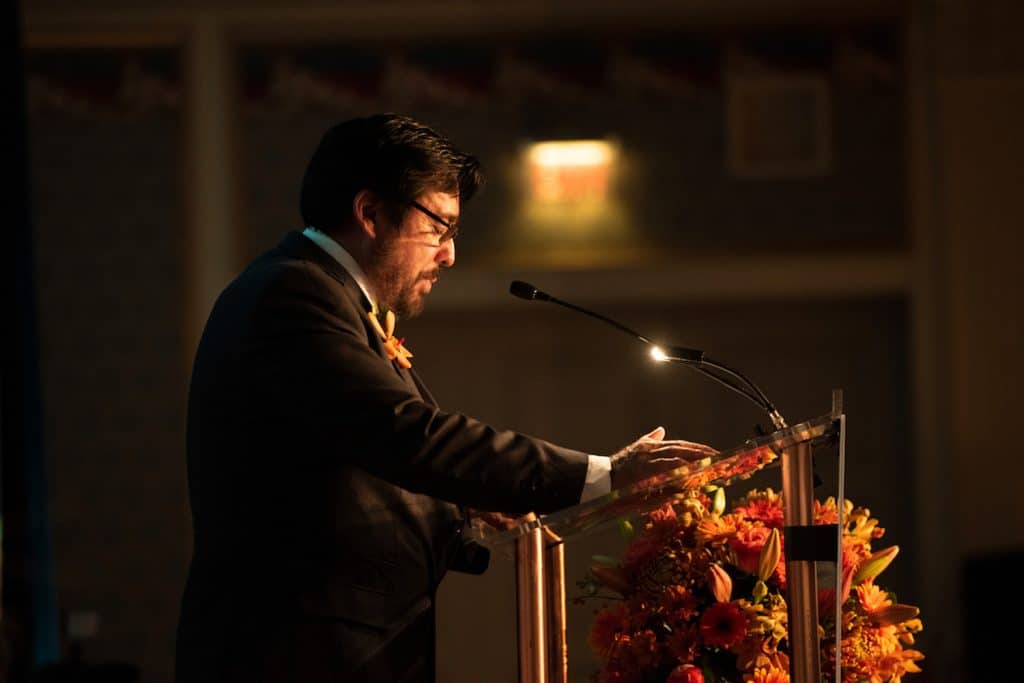 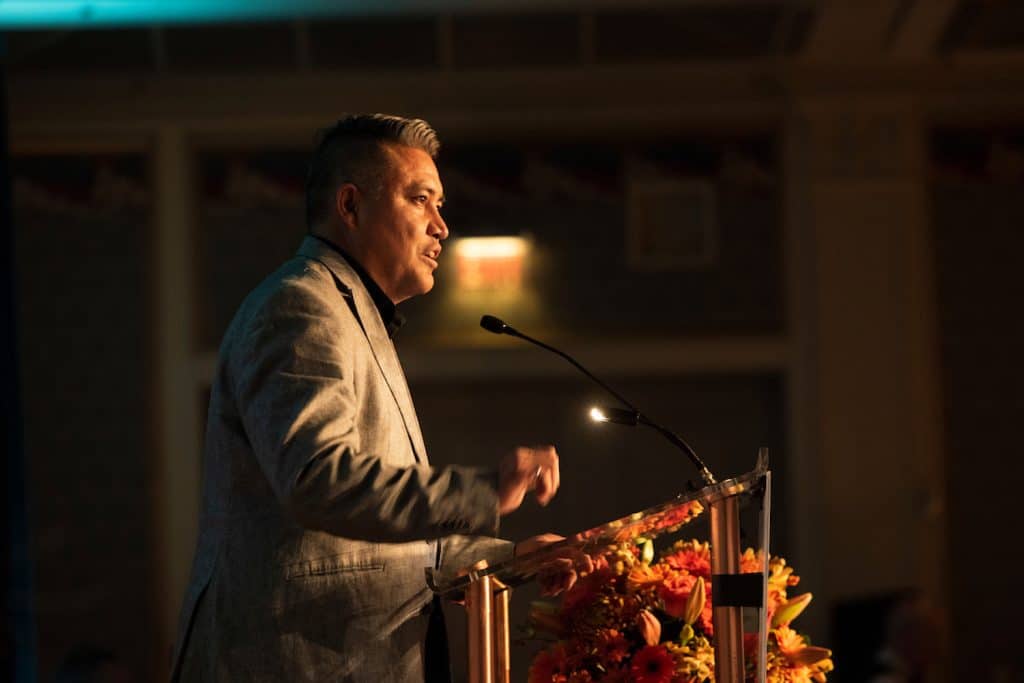 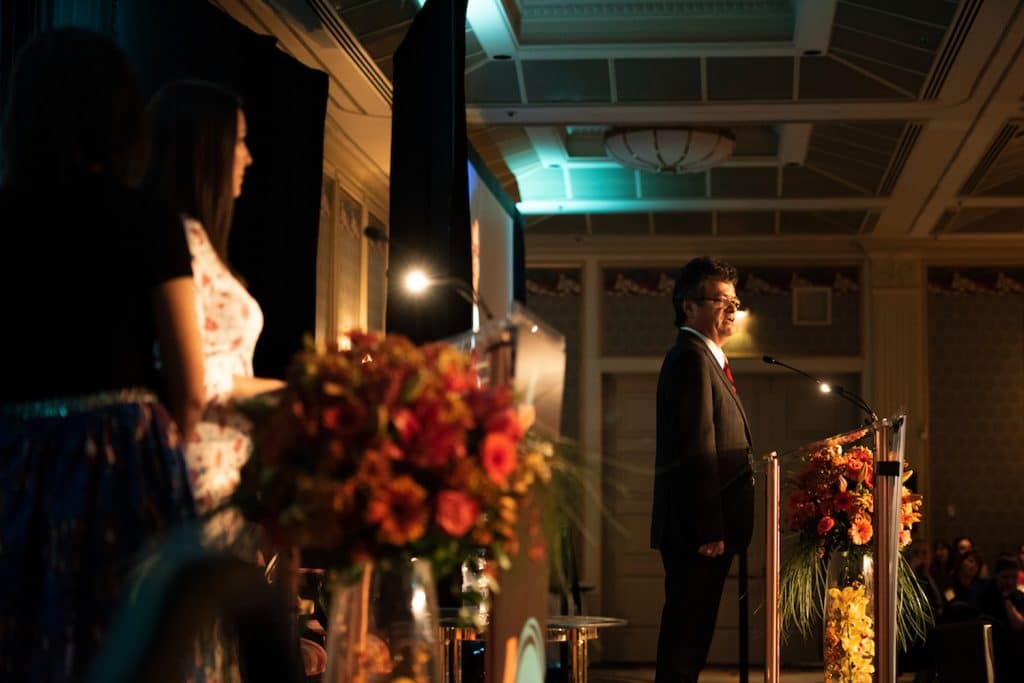 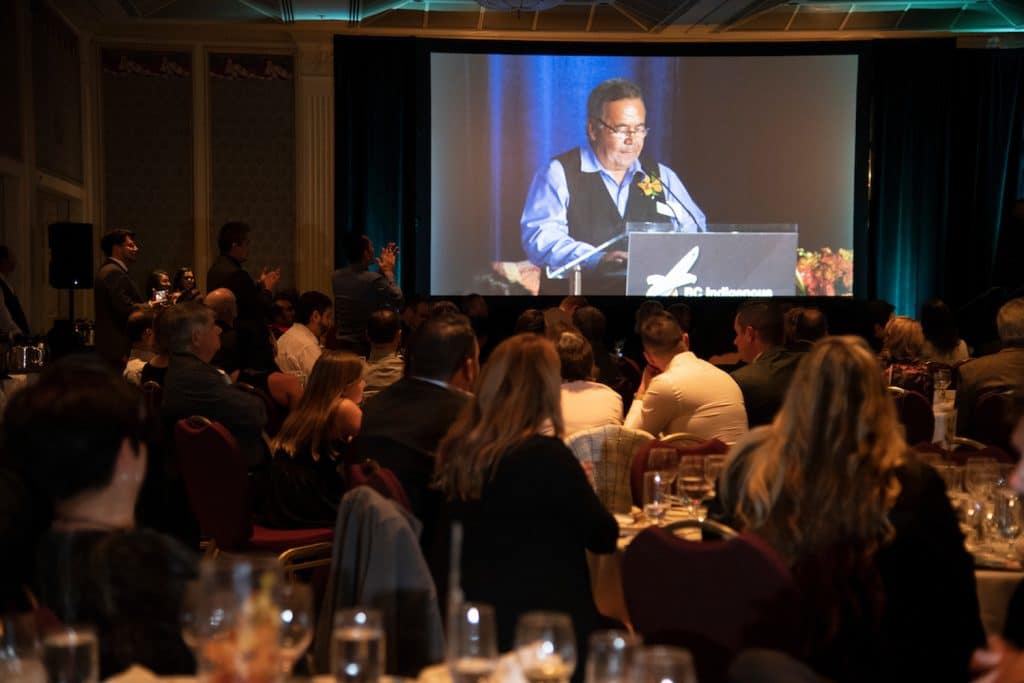 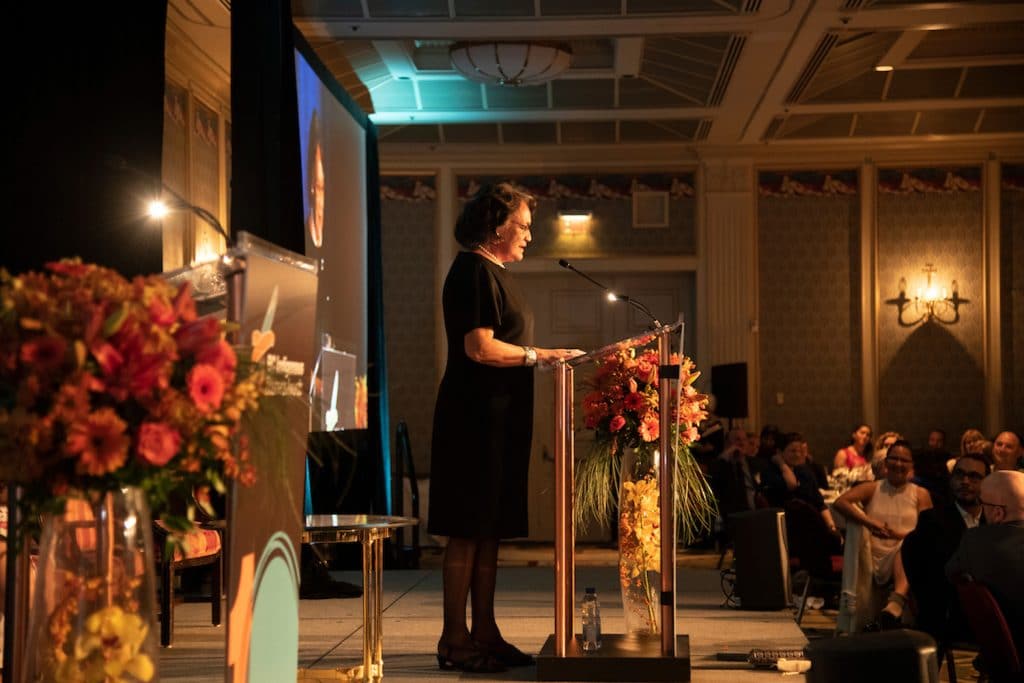 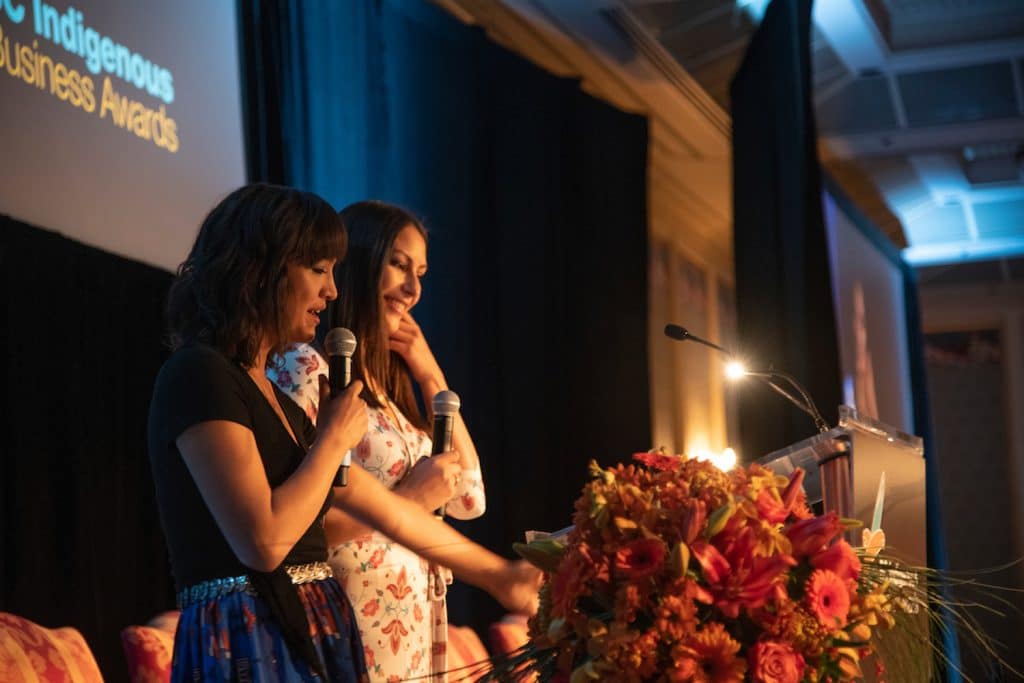 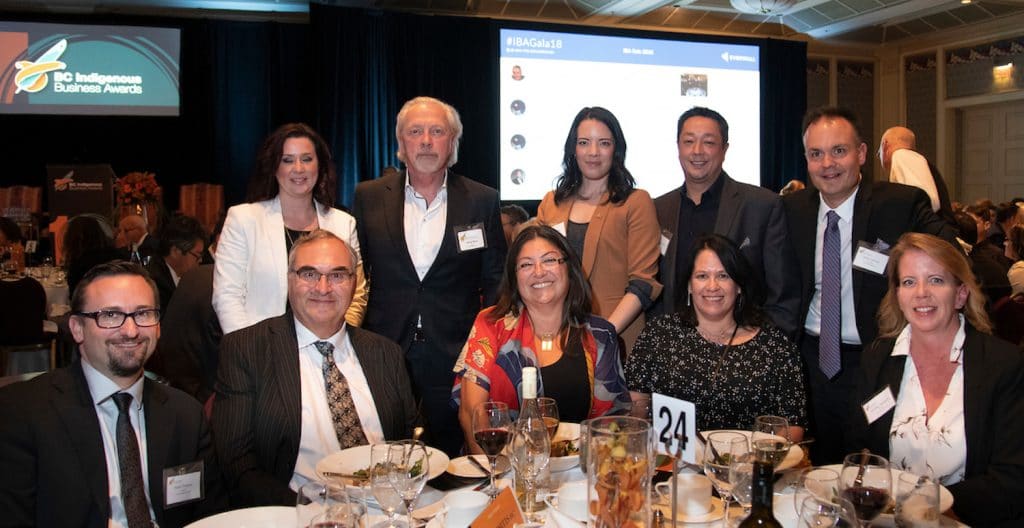 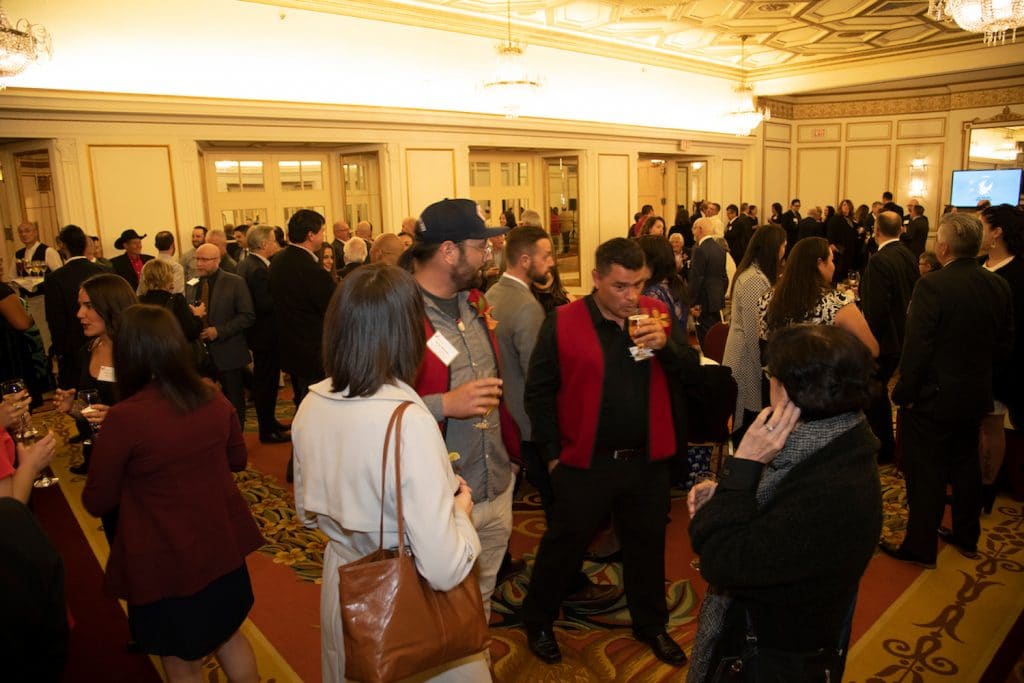 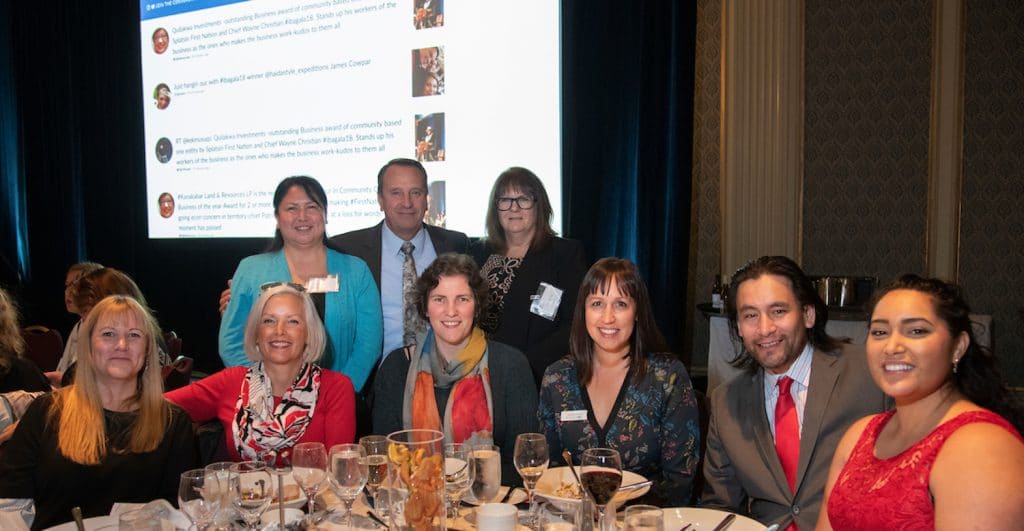 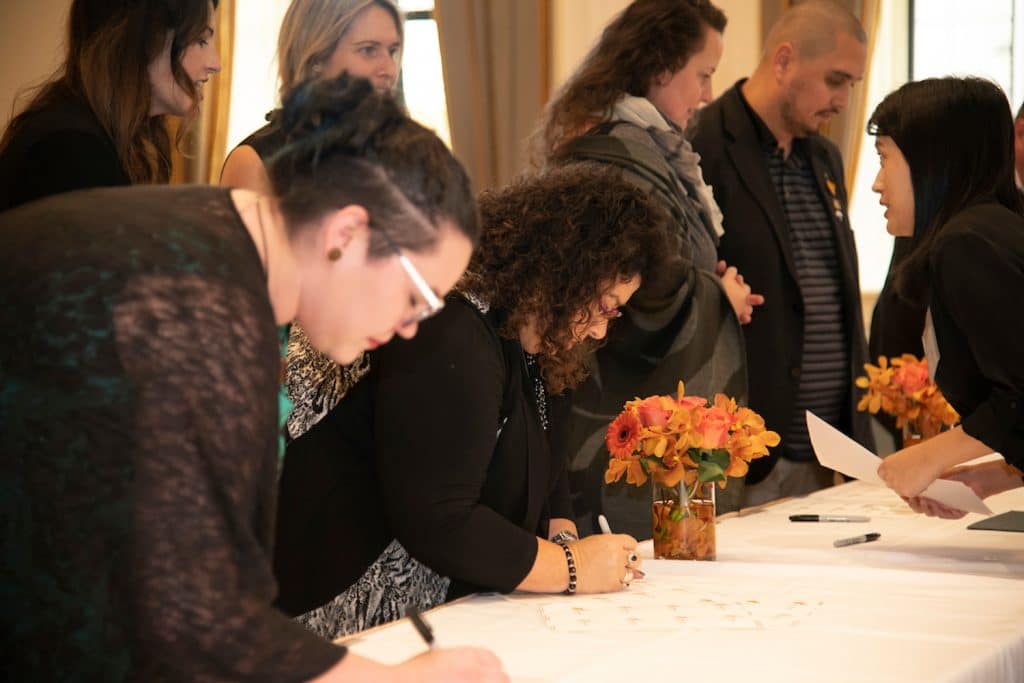 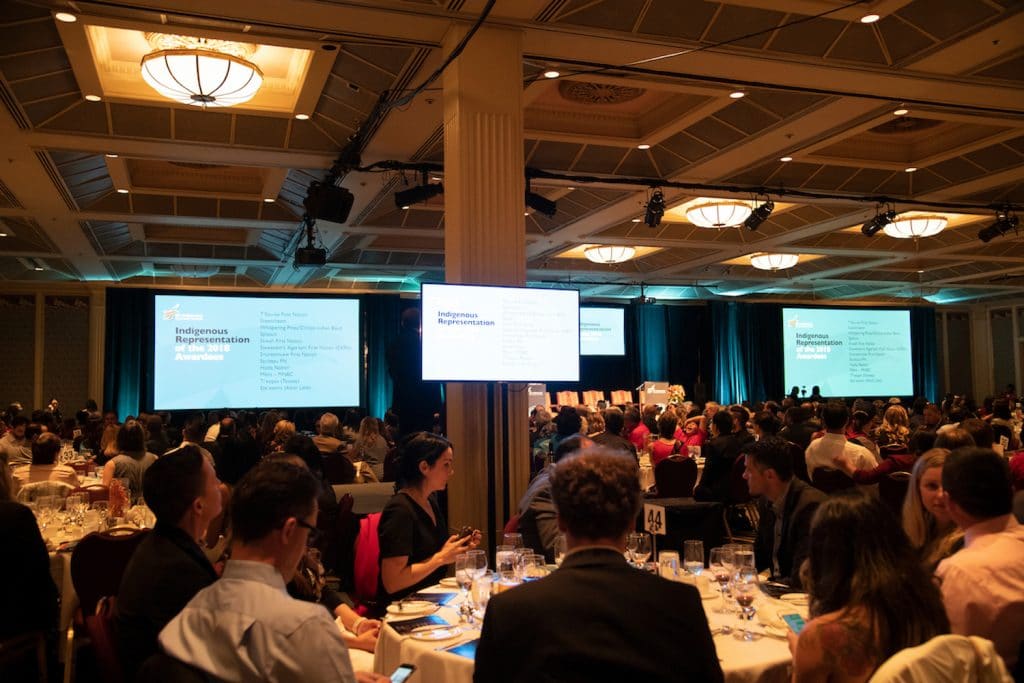 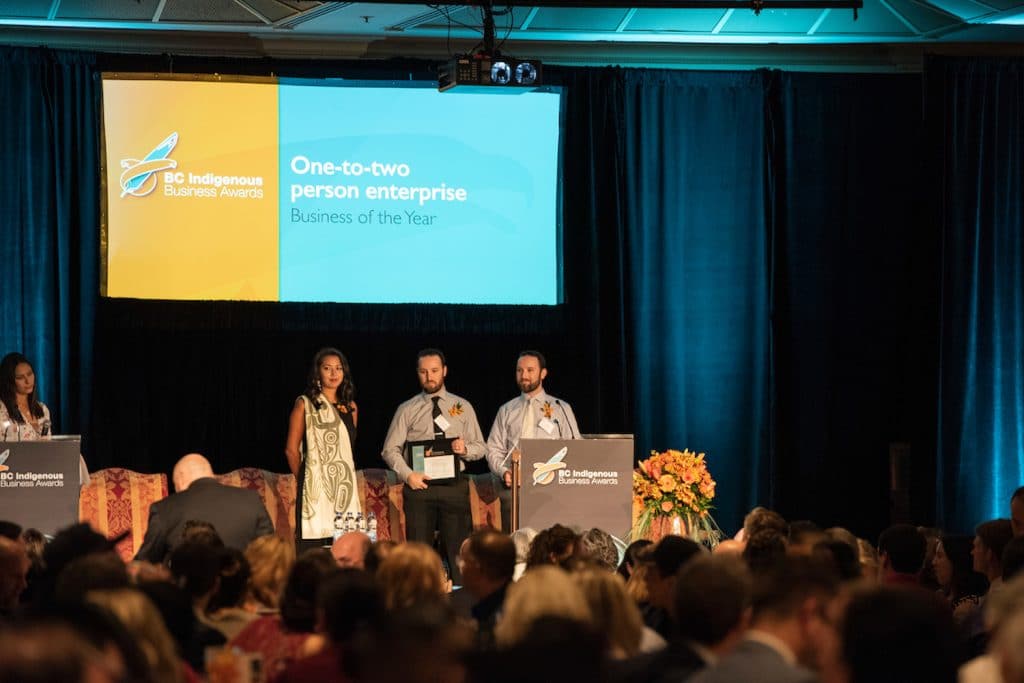