The eighth annual BC Aboriginal Business award recipients were celebrated at a gala dinner ceremony on October 19, 2016 honouring excellence in Aboriginal business. The Honourable John Rustad, Minister of Aboriginal Relations and Reconciliation, presented the awards.

National Chief of the Assembly of First Nations, Perry Bellegarde, brought greetings to the gathering of over 600 at the Fairmont Hotel Vancouver and commended the awardees’ business achievements. The 2016 Individual Achievement Award was presented to Robert Louie of Westbank First Nation.

The BC Aboriginal Business Awards were launched in 2008 to honour and celebrate business excellence. A total of 15 Aboriginal businesses, entrepreneurs, partnership entities and community-owned enterprises will be recognized at this year’s gala dinner.

Members of the 2016 jury panel include Michelle Corfield, Glen Ohs and Judith Sayers.

Aboriginal-Aboriginal Business Partnership of the Year

Aboriginal-Industry Business Partnership of the Year 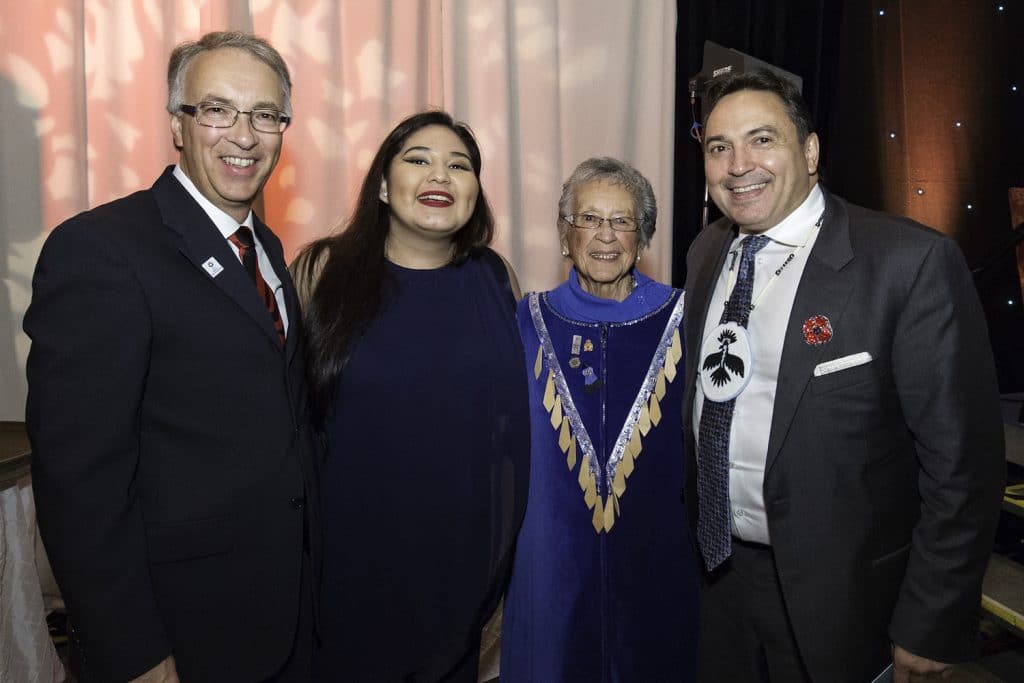 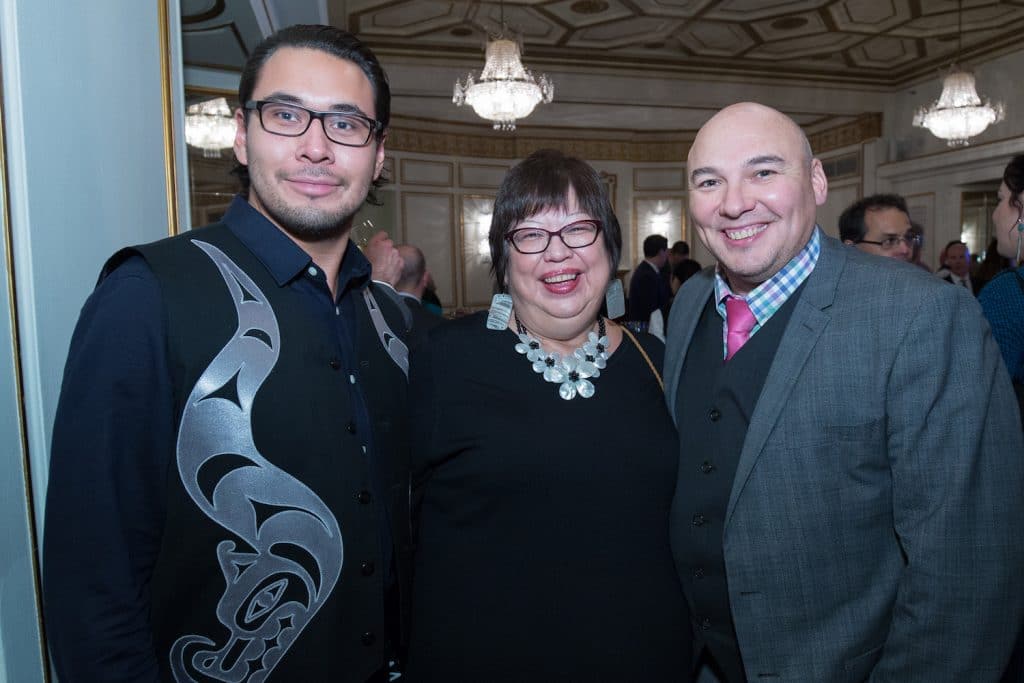 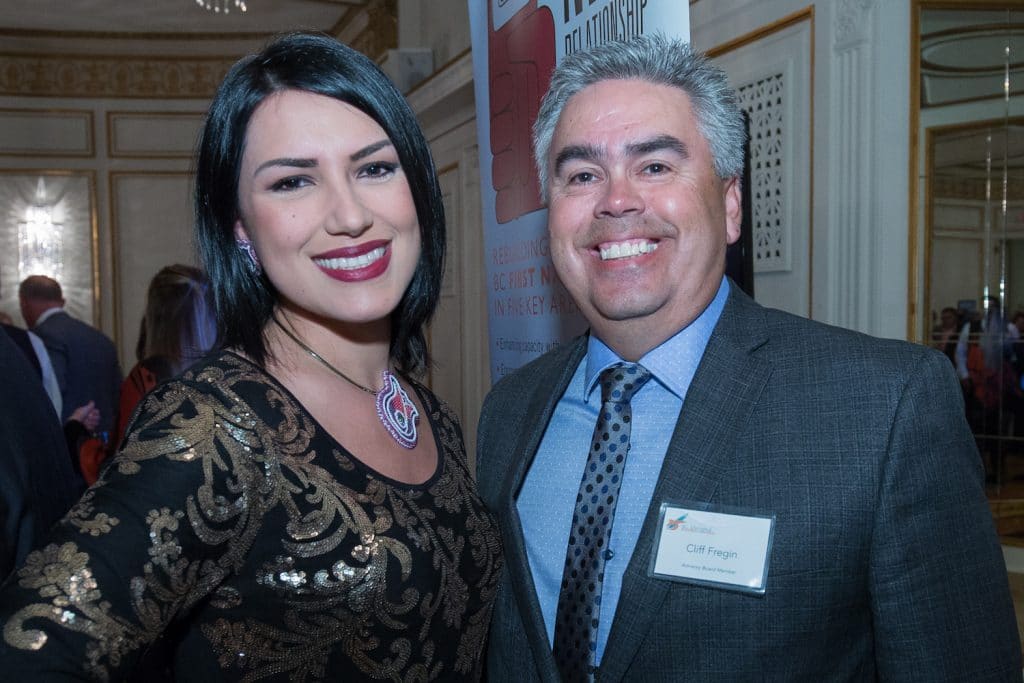 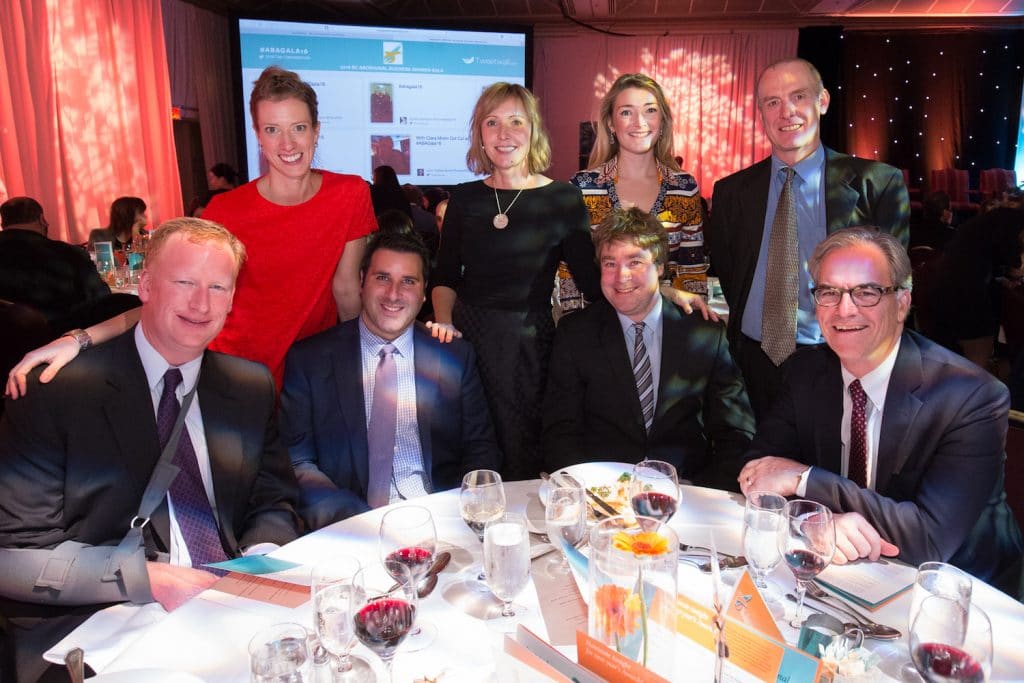 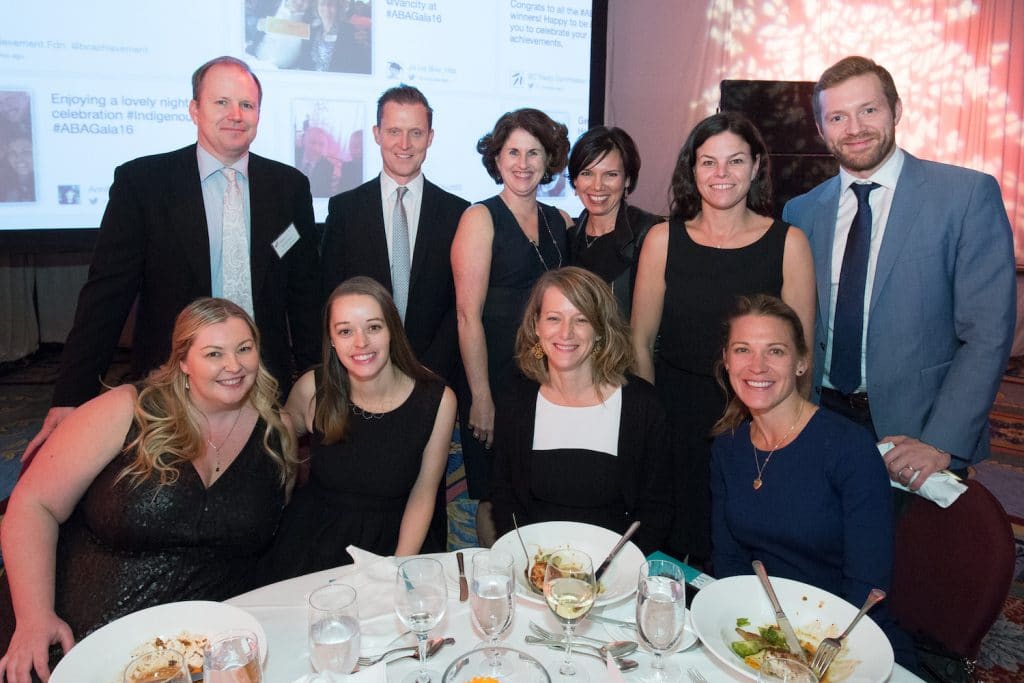 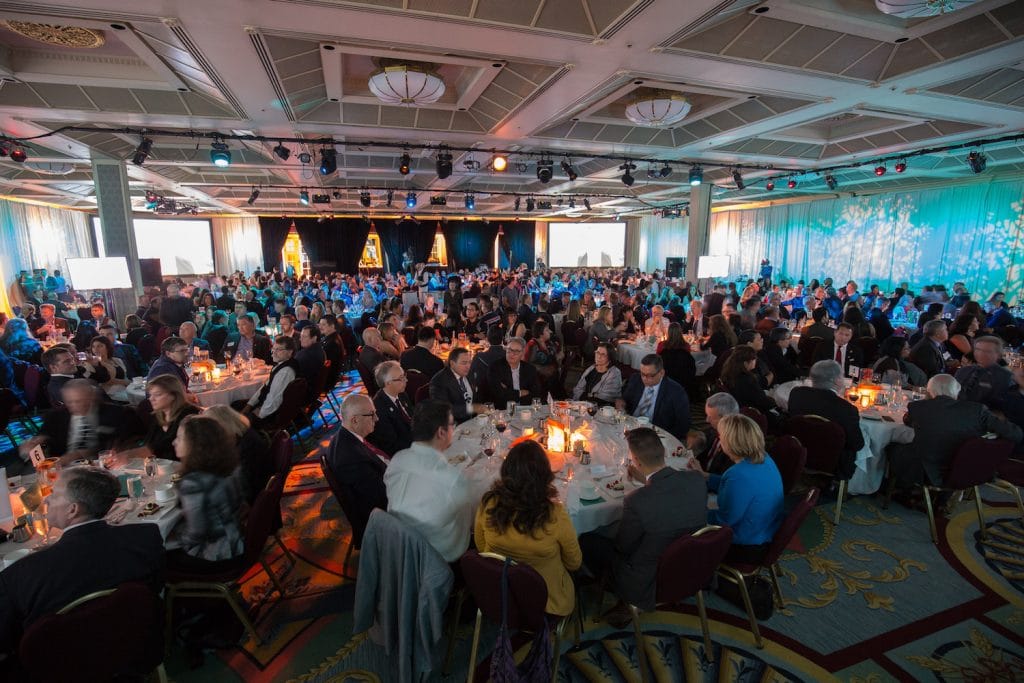 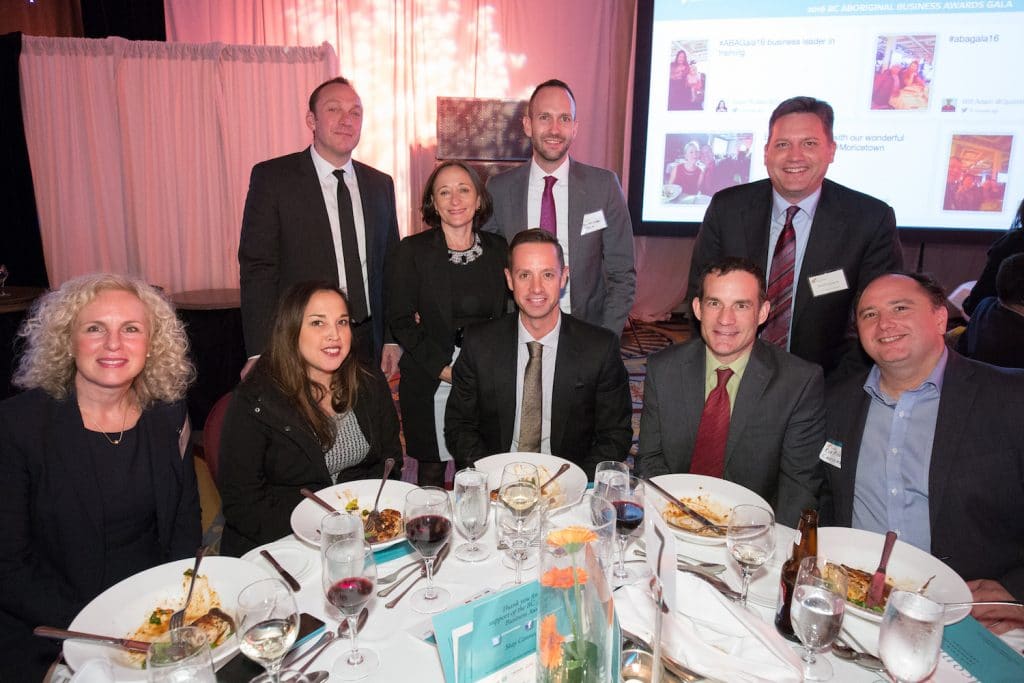 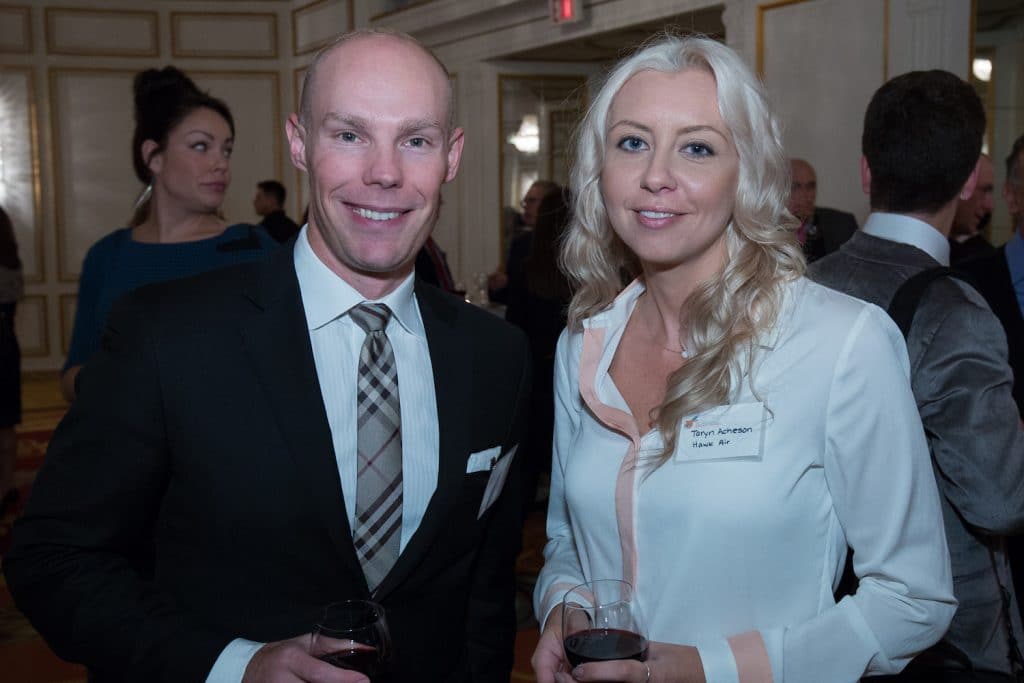 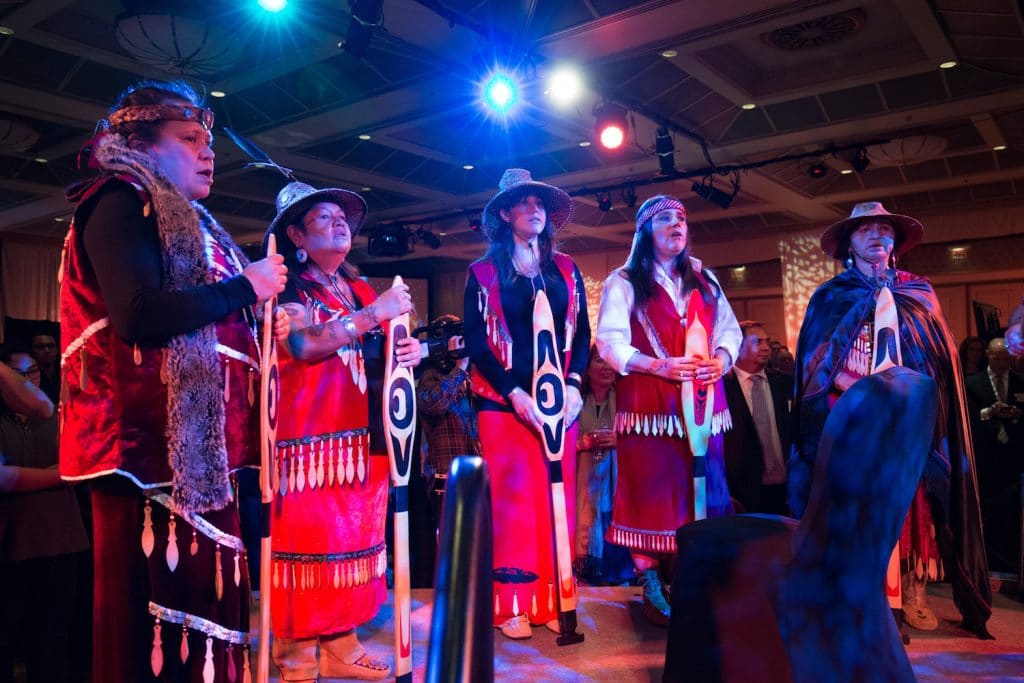 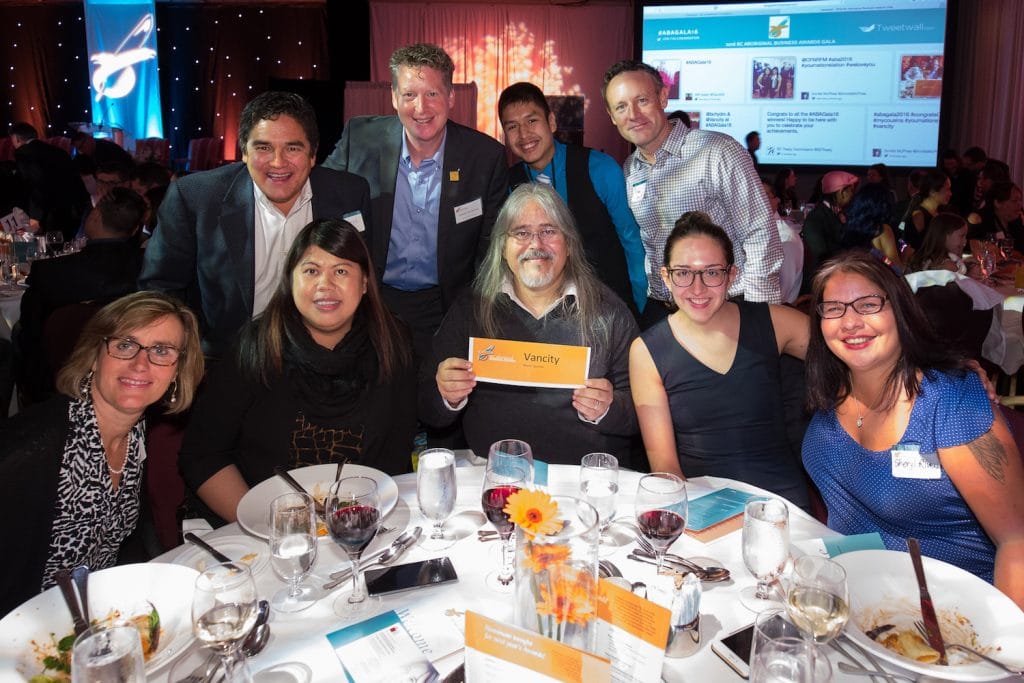 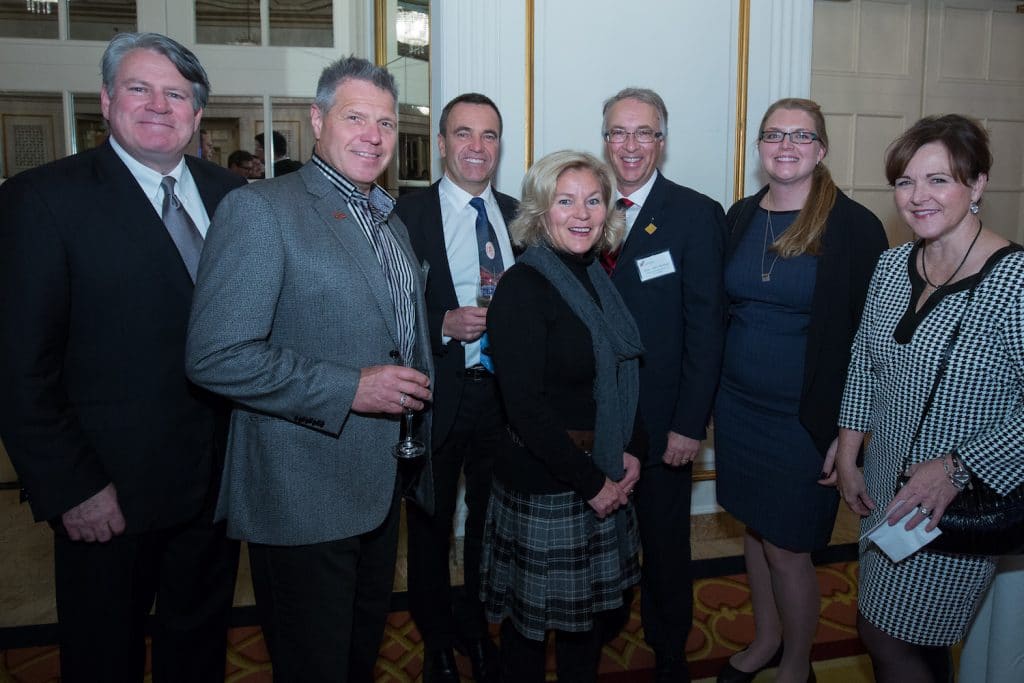 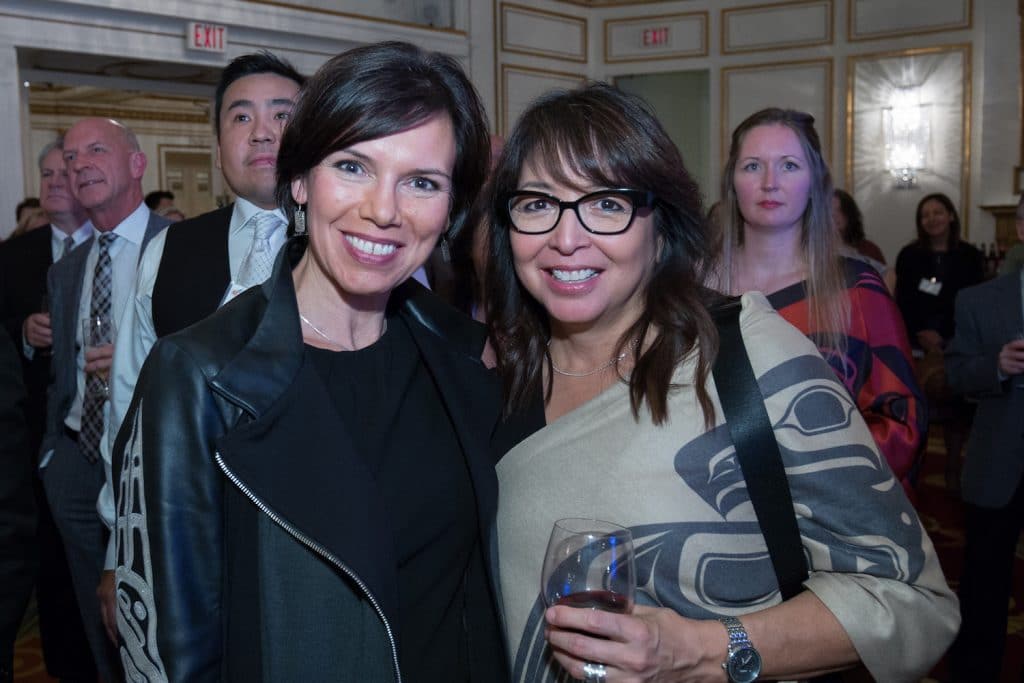 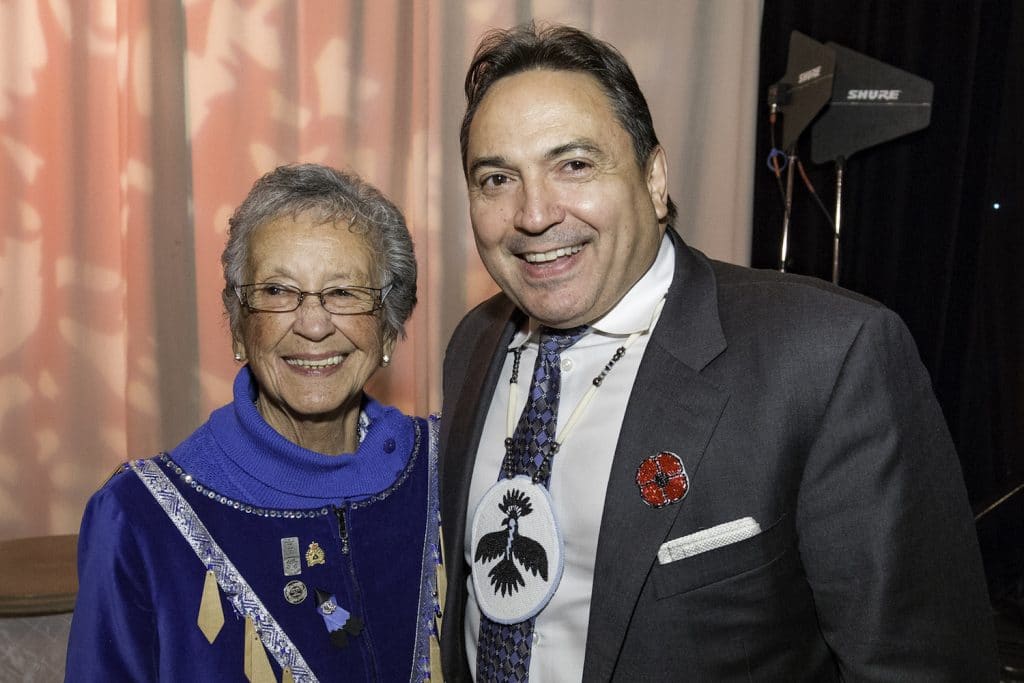 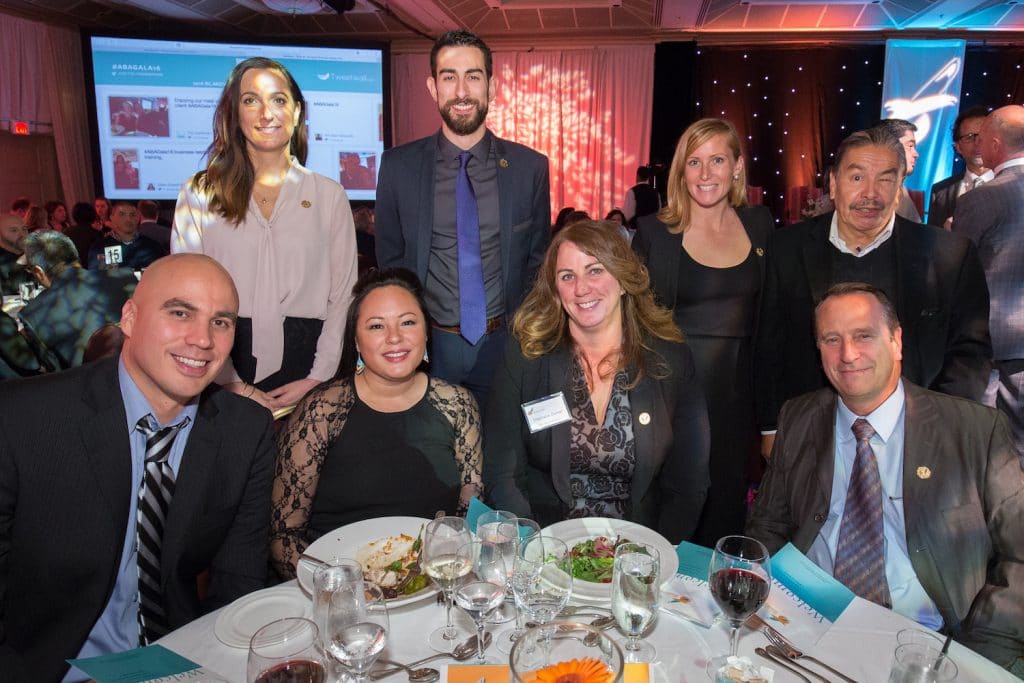 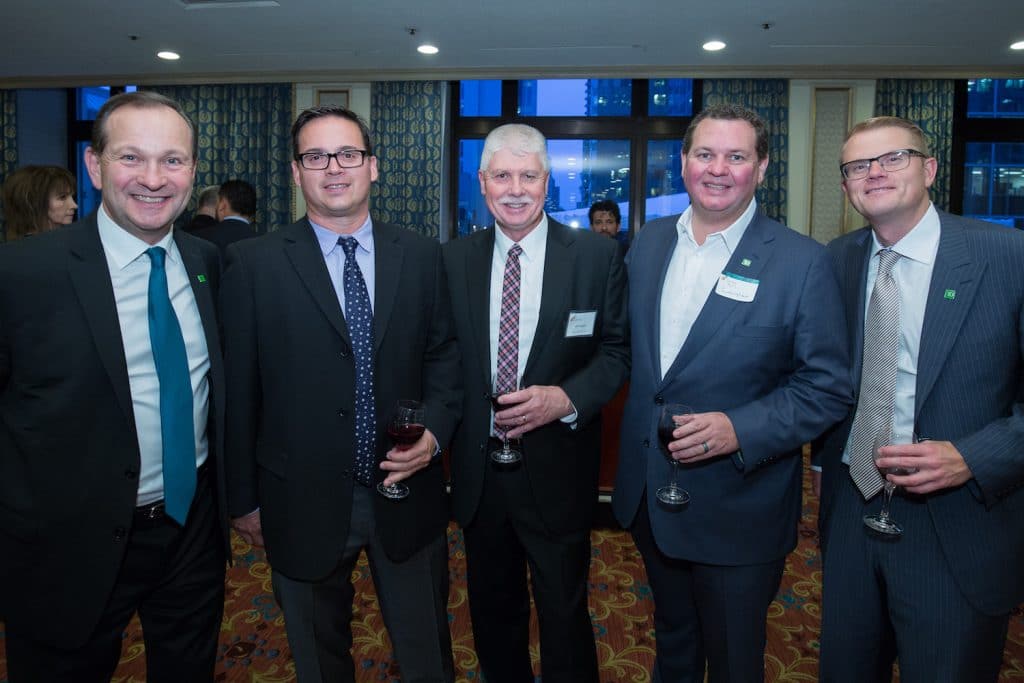 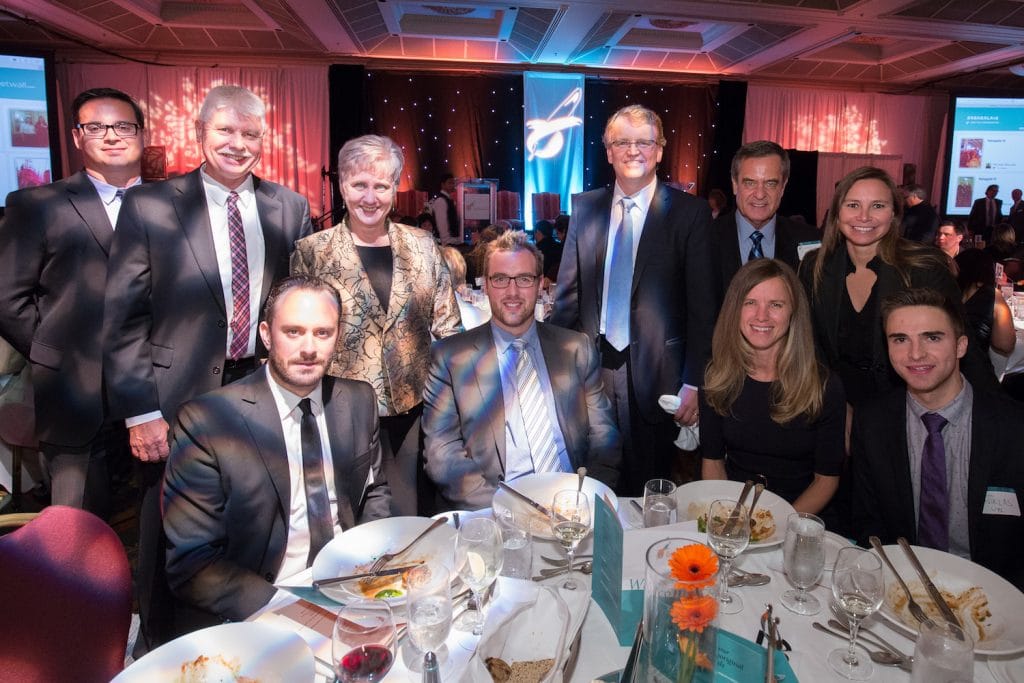 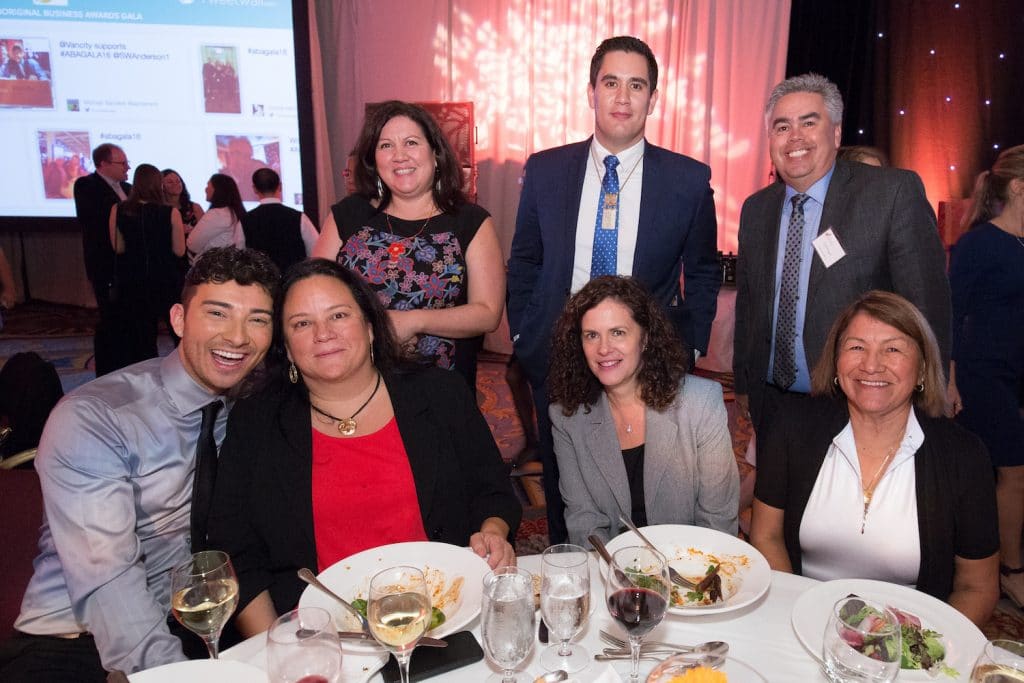 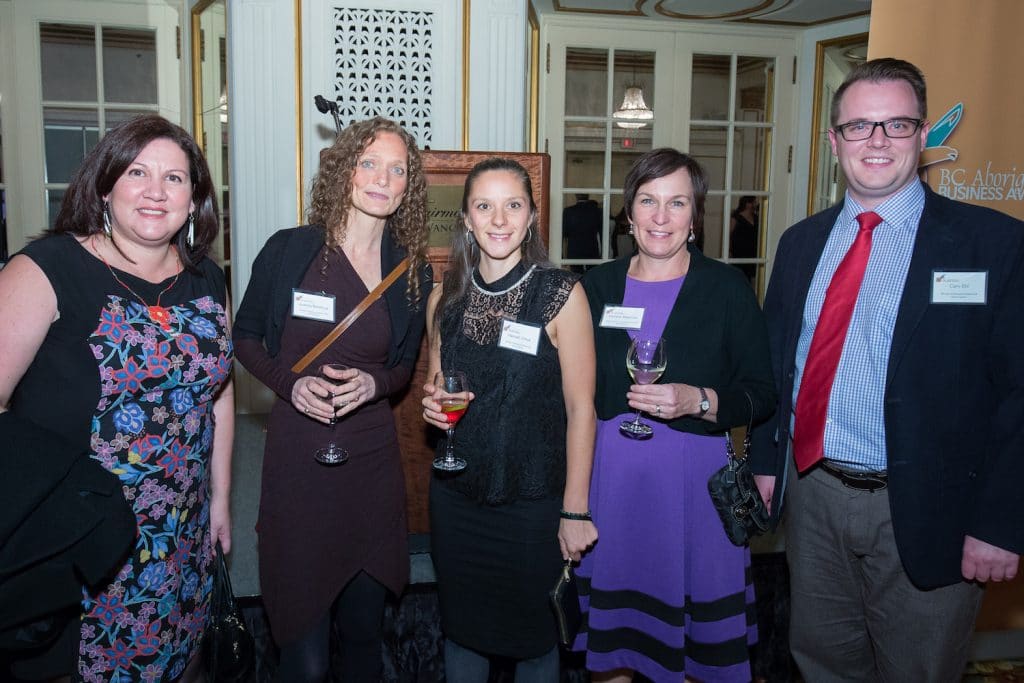 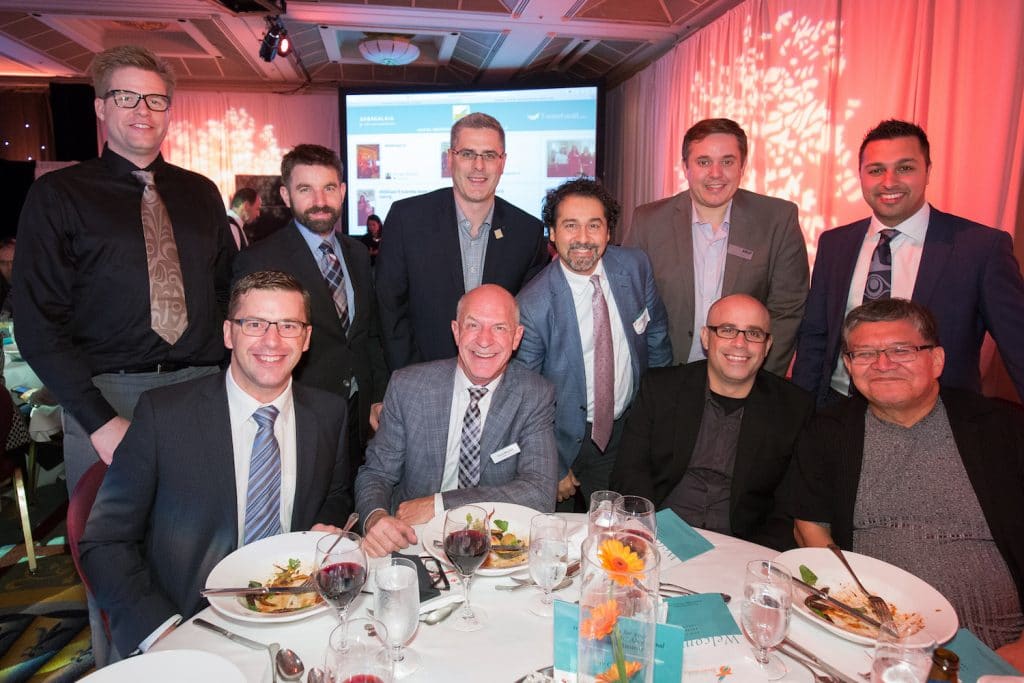 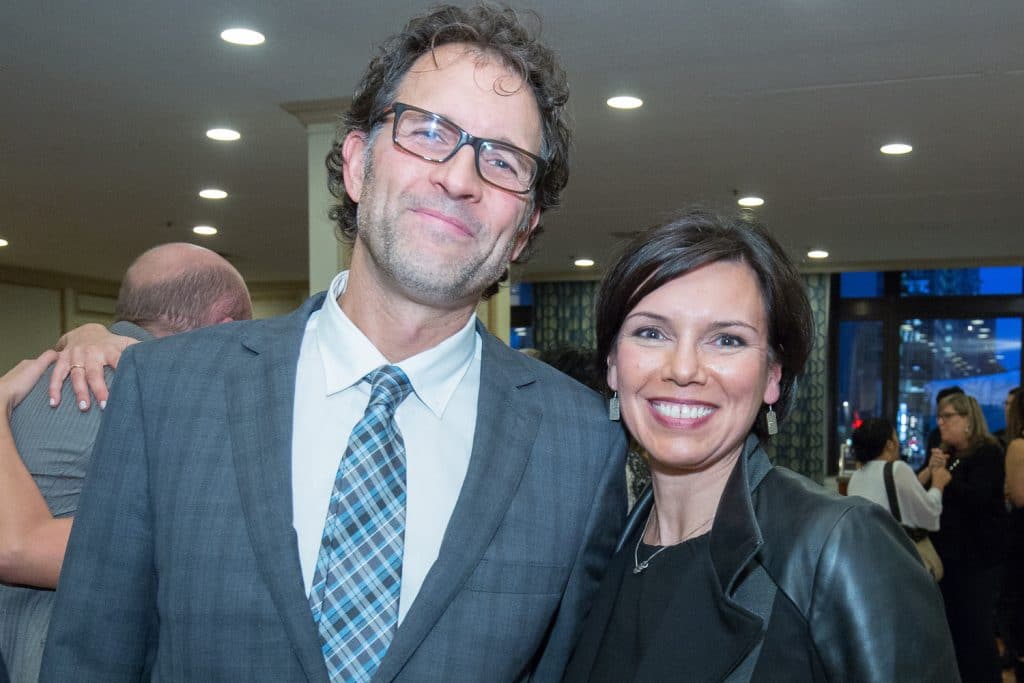 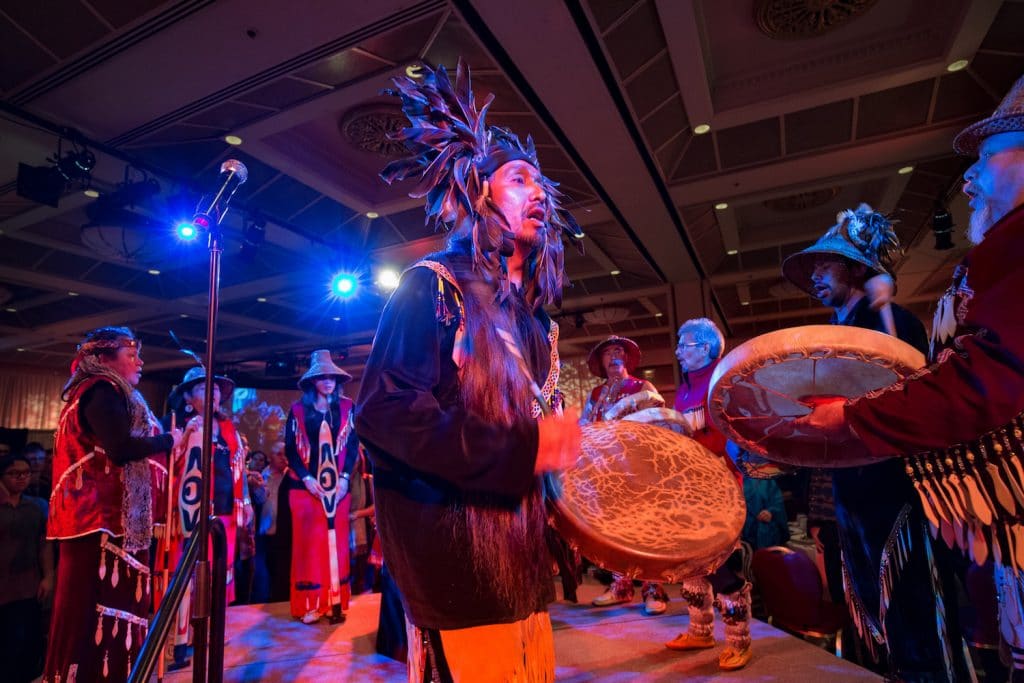