Awardees of the eleventh annual BC Indigenous Business Award (IBA) were celebrated at a Gala Dinner ceremony on October 17, 2019 at the Fairmont Hotel Vancouver where over 650 people gathered to honour excellence and “cultivate innovation in Indigenous business in British Columbia.

“The BC Indigenous Business Award recognizes enterprises that create and expand opportunities, relationships and communities, all with the goal of a more prosperous future,” said foundation Chair, Anne Giardini. “BC Achievement is particularly excited to highlight some of the many Indigenous businesses across British Columbia that foster innovation – integrating the practices of the past with the economies of the future.”

The IBA program was launched in 2008 to honour and celebrate business excellence and, in its 11th year, boasts close to 200 remarkable businesses within its alumni. A total of 16 Indigenous businesses, entrepreneurs, partnership entities and community-owned enterprises were honoured at this year’s Gala Dinner, hosted by sister and brother team, Larissa and Wade Grant.

Selection of the awardees was made by members of the 2019 jury panel, which included Kim Baird, Jacob Beaton, Louis de Jaeger and Laurie Sterritt.

These awards are such an important recognition of those people that are contributing, doing such an amazing job, leading by example.

Business of the Year – 11+ person enterprise

Business Partnership of the Year 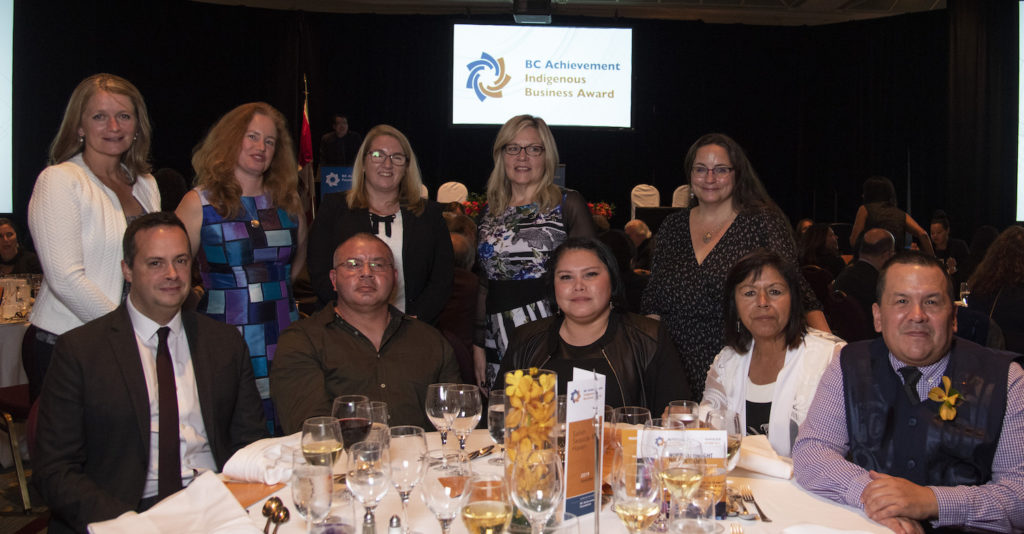 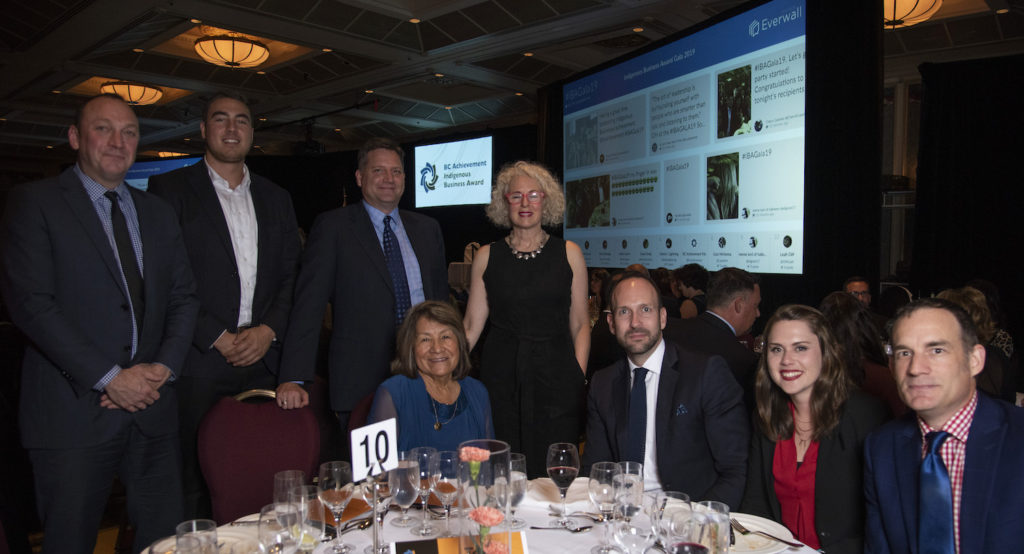 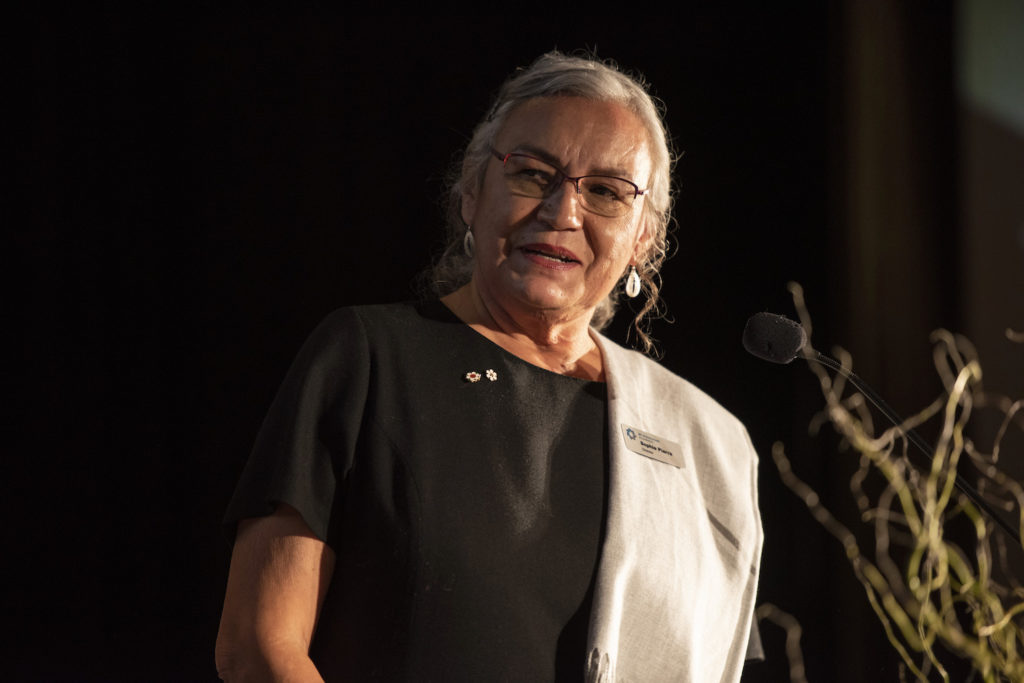 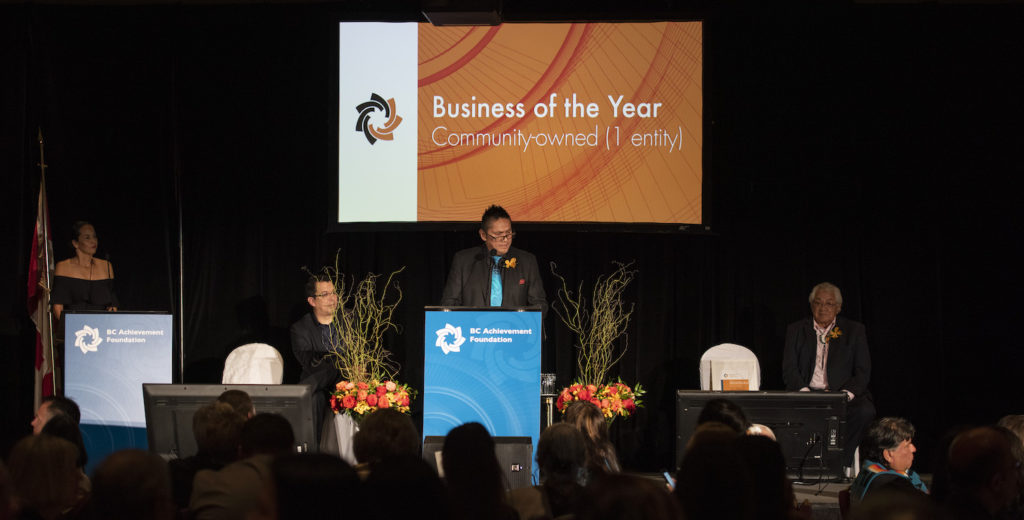 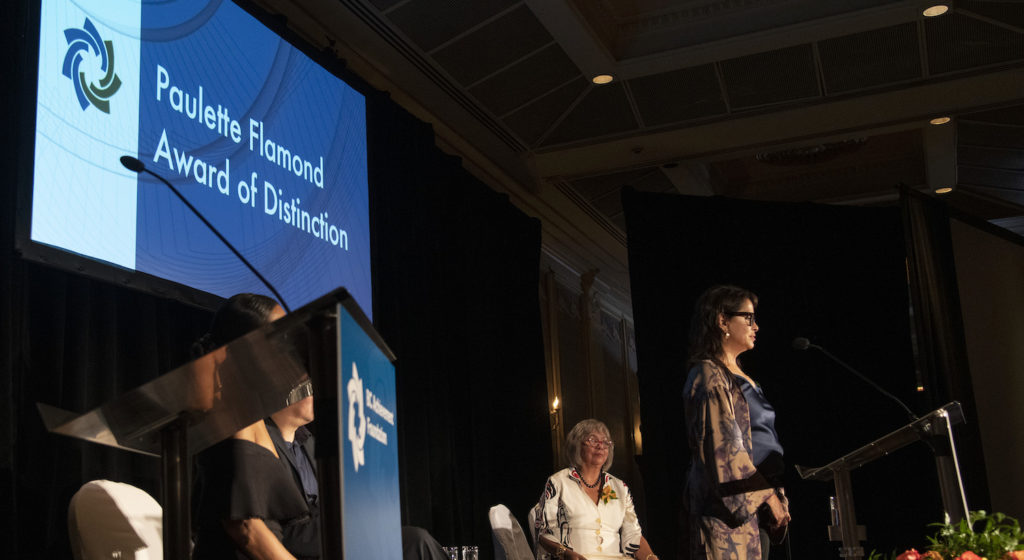 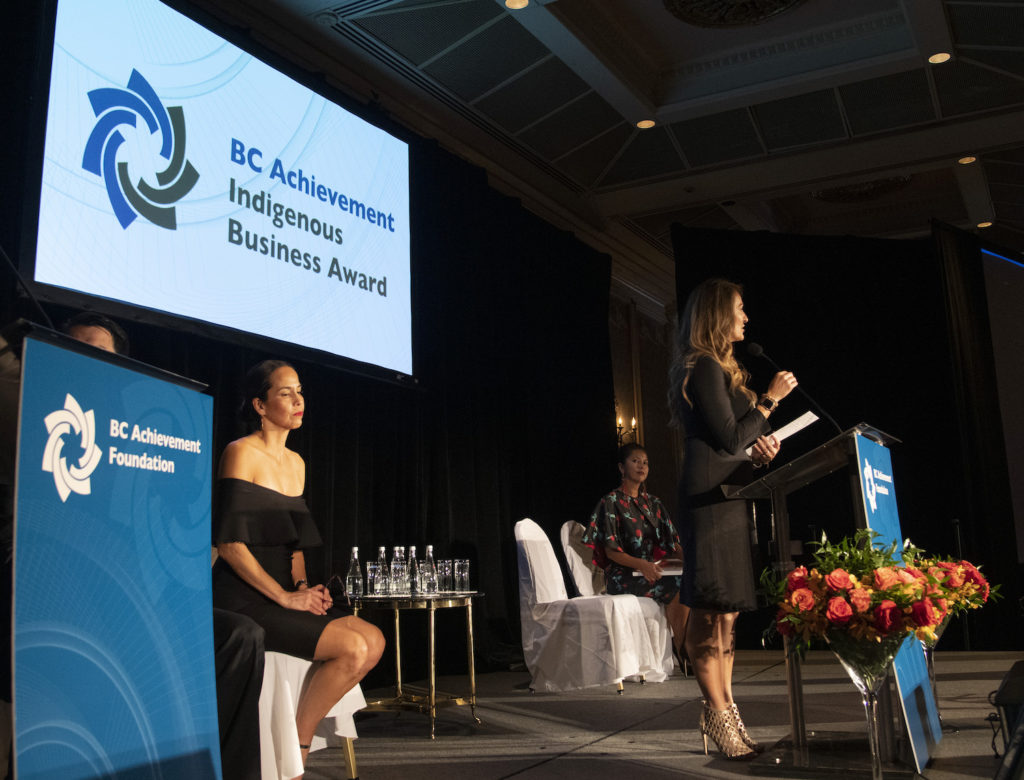 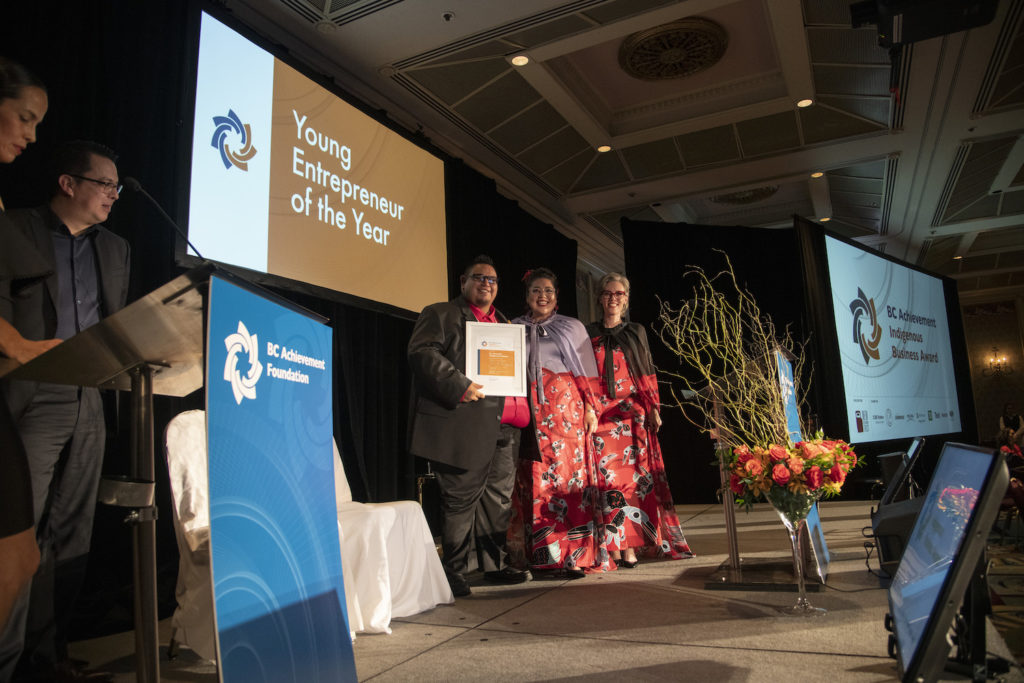 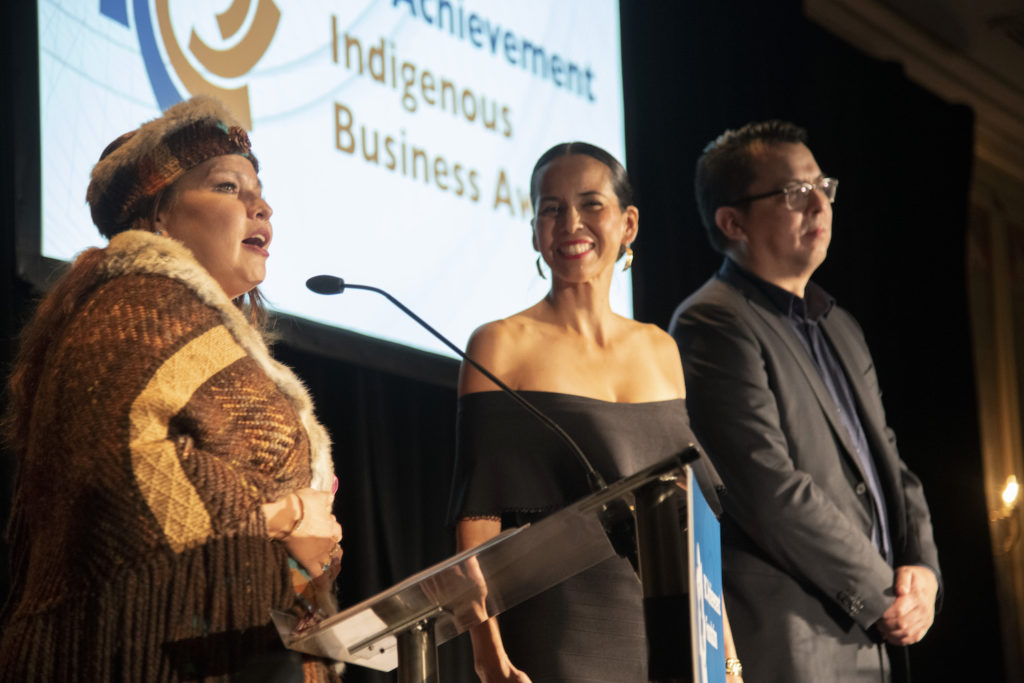 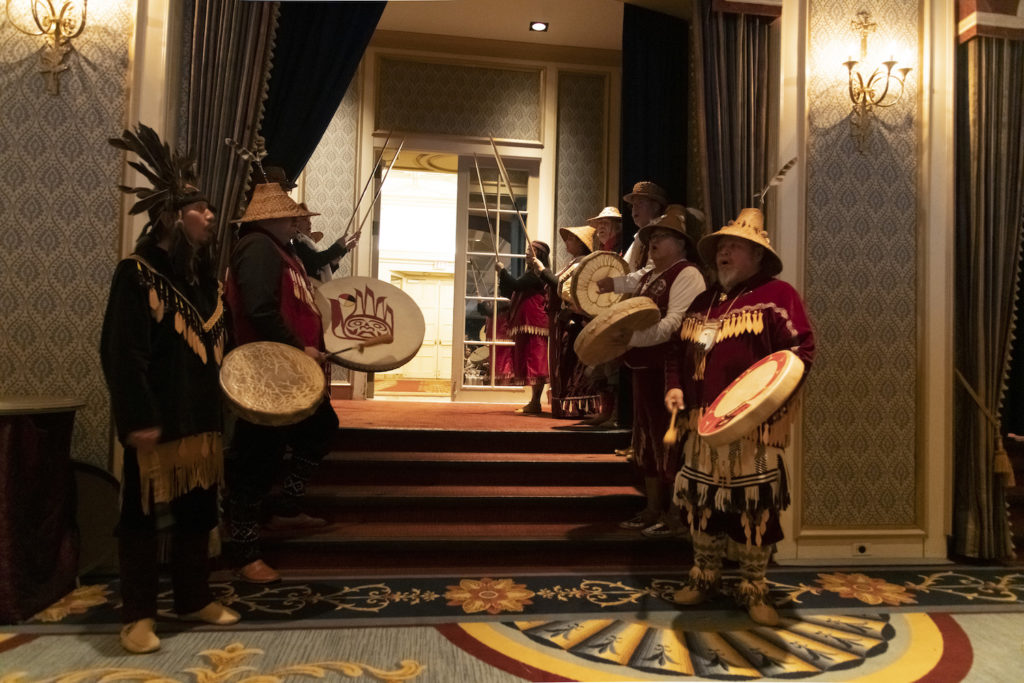 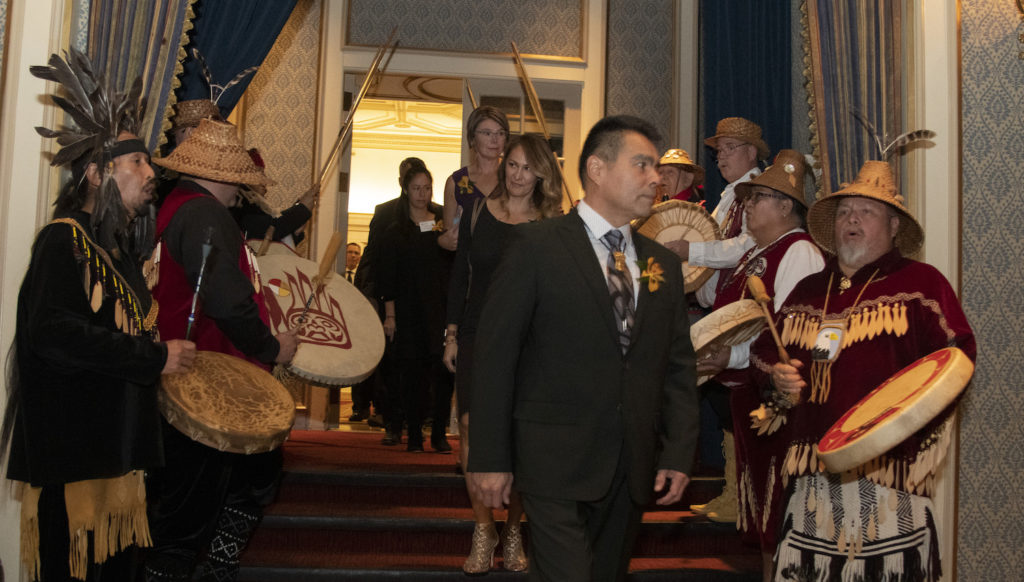 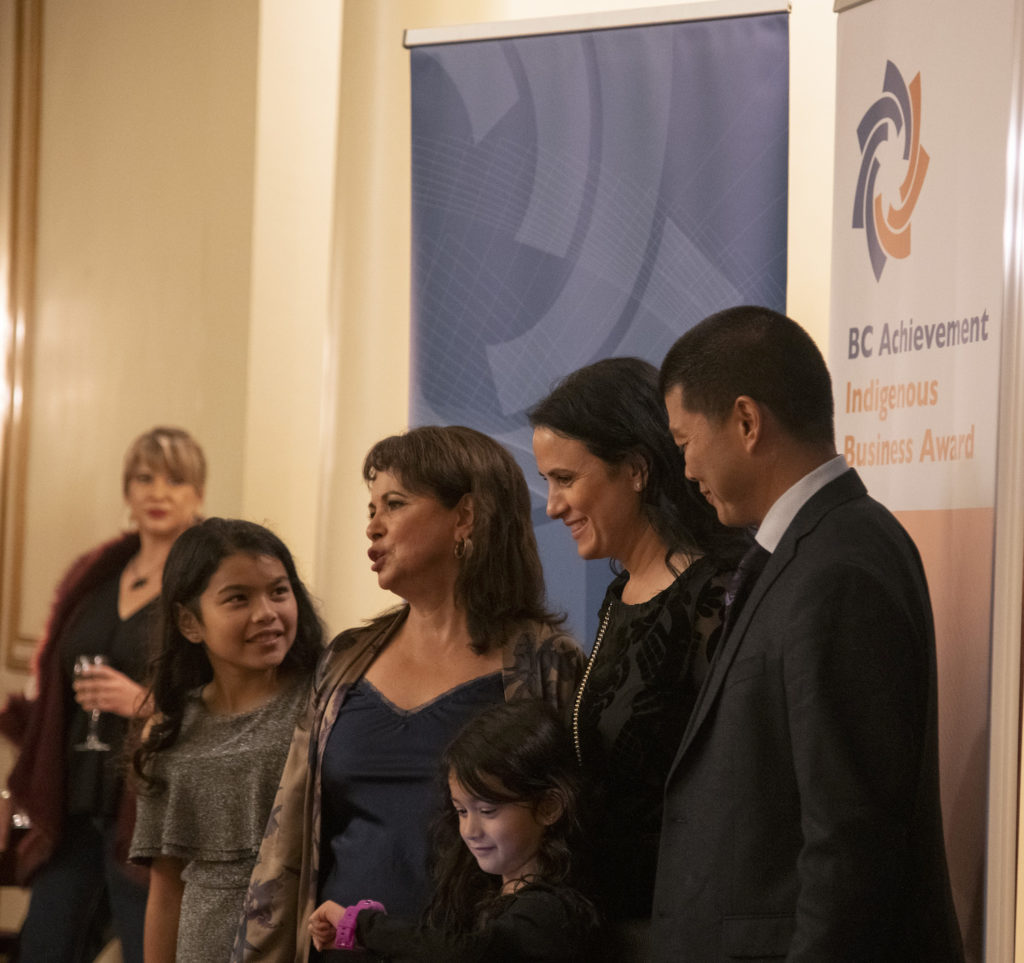 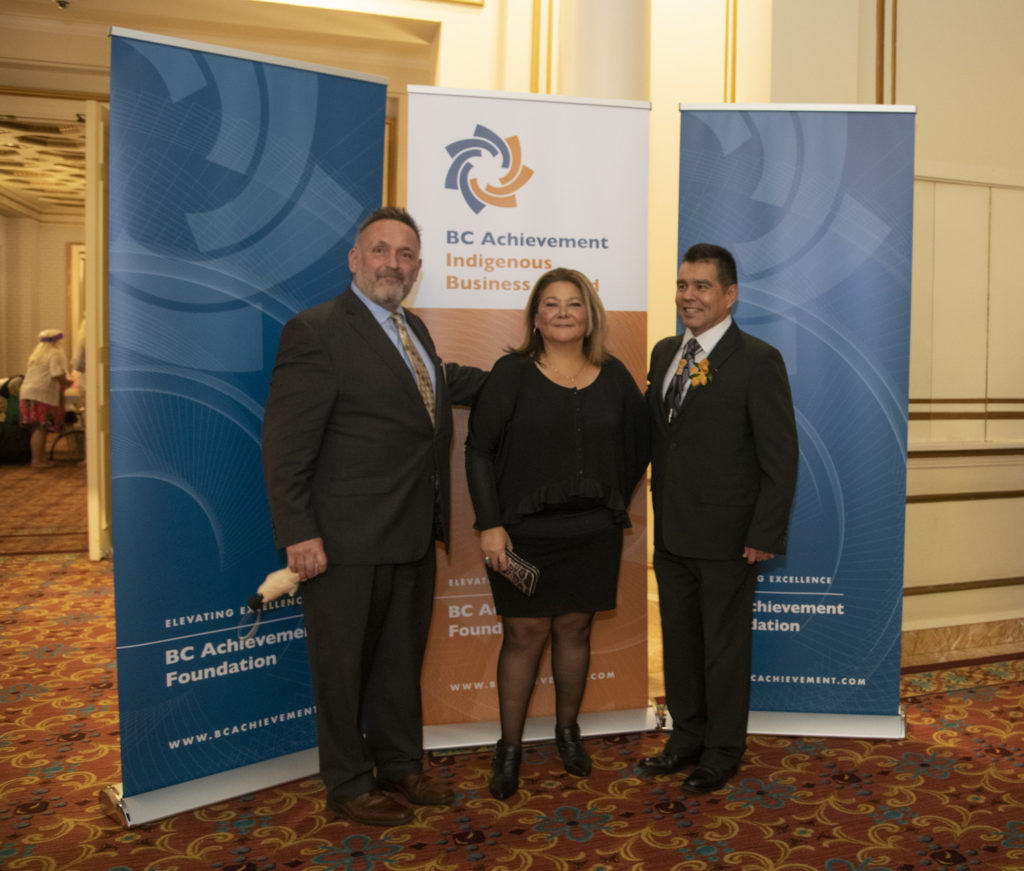 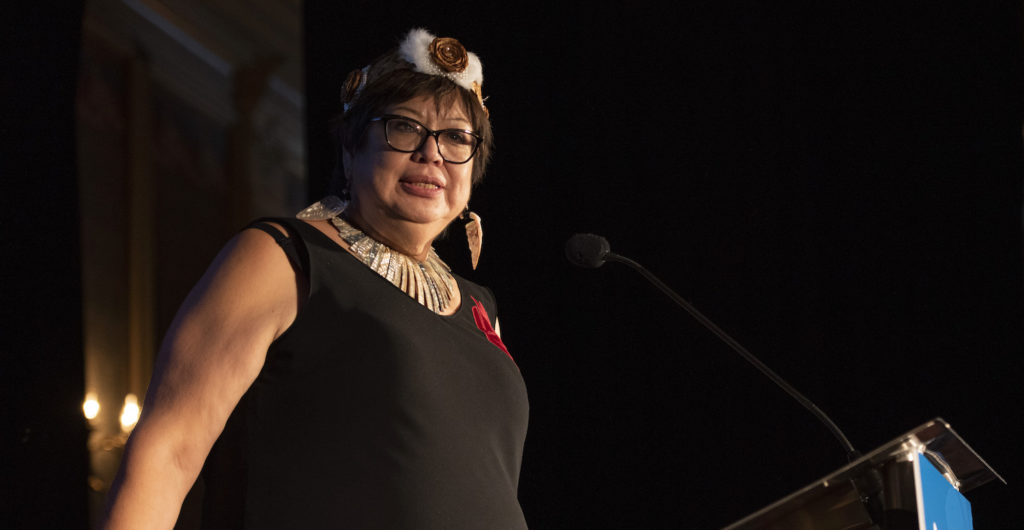 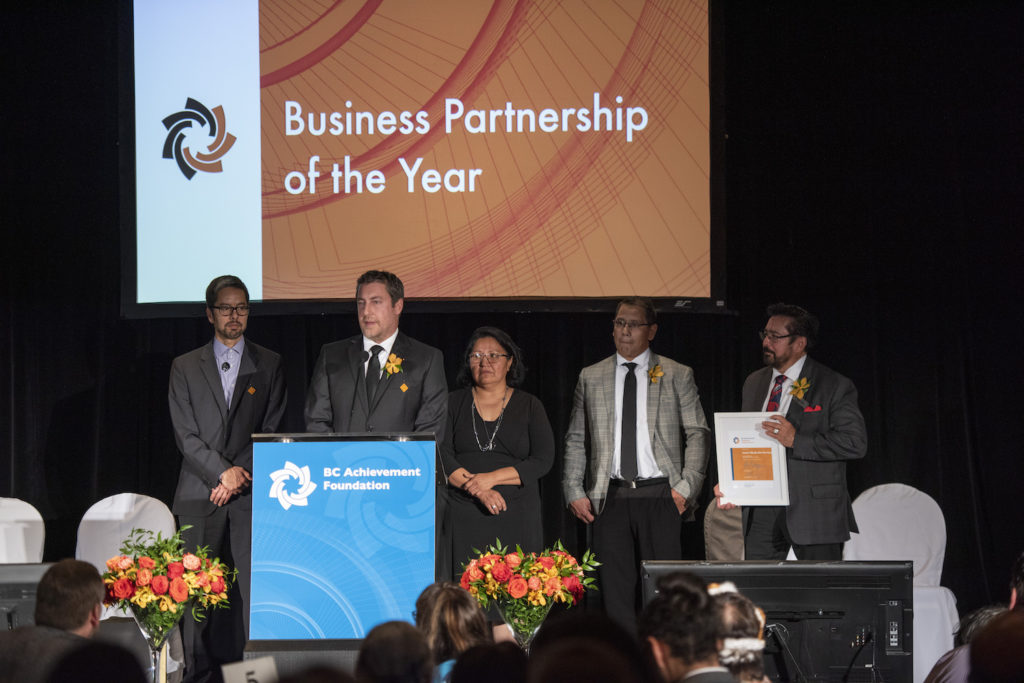 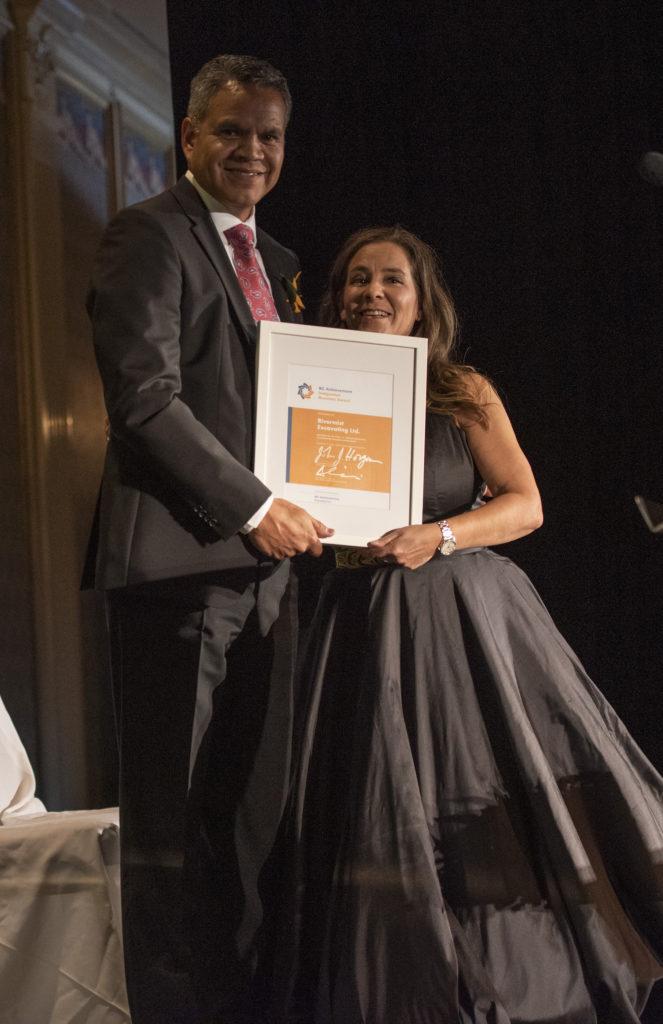 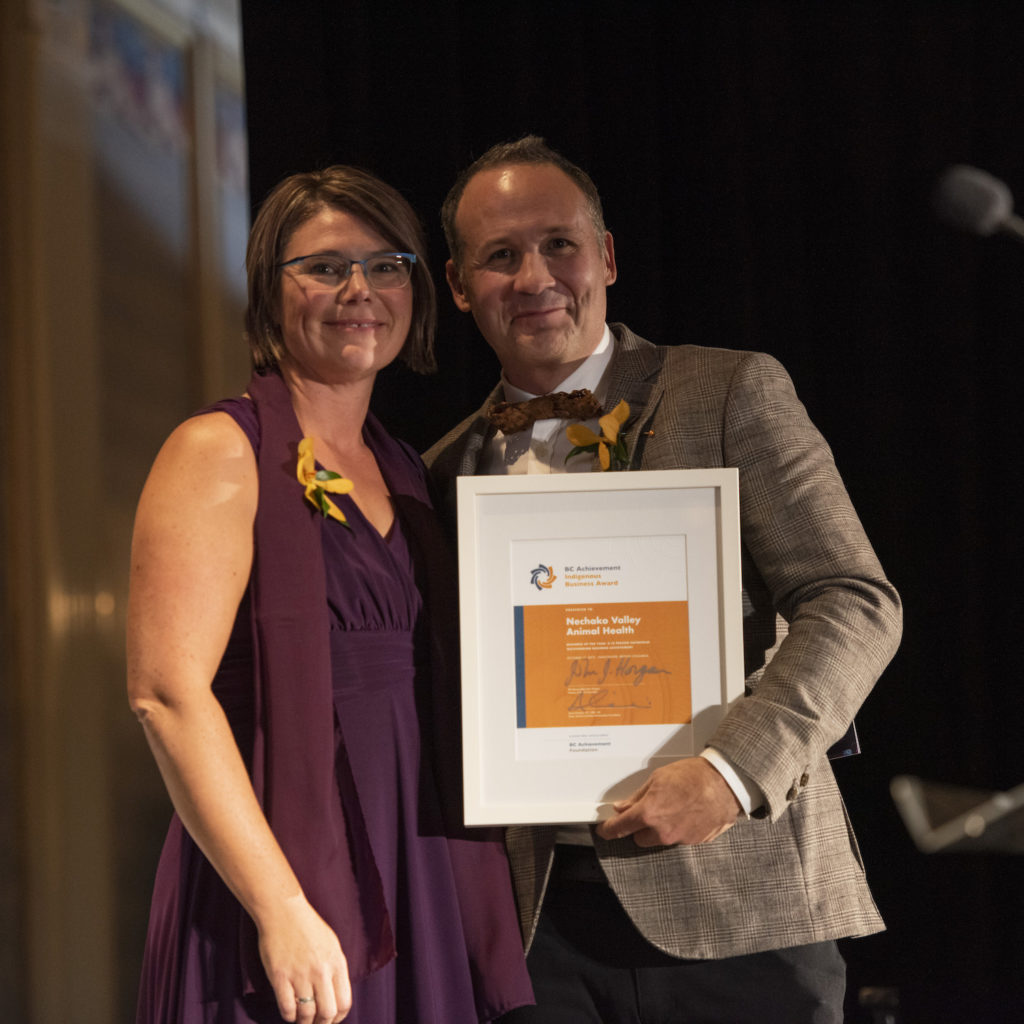 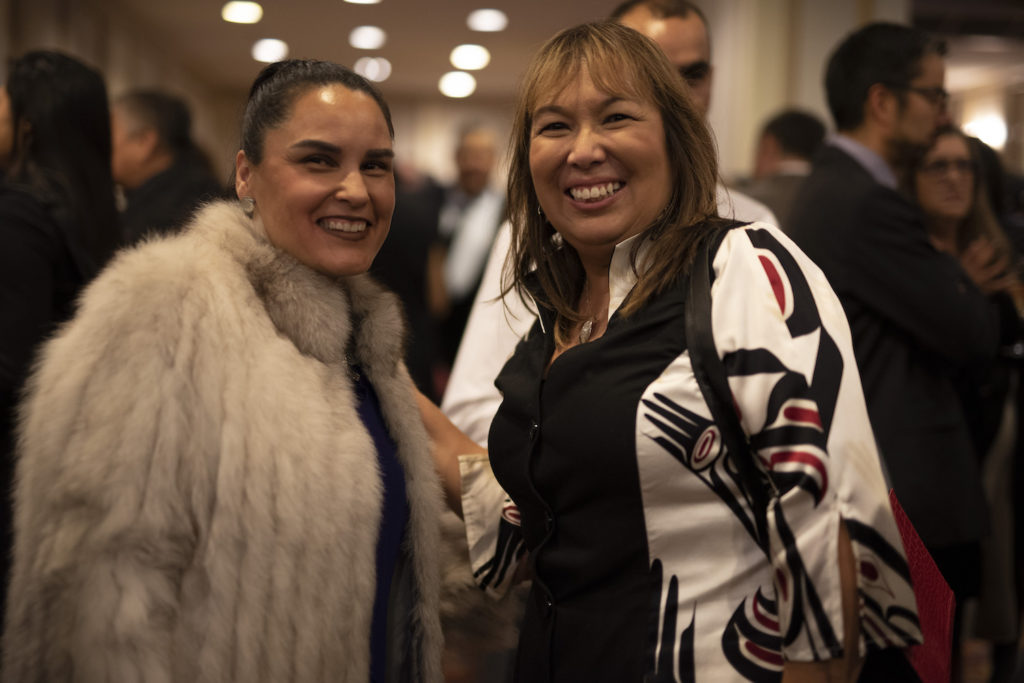