The fourth annual British Columbia Aboriginal Business Awards were announced by Premier Christy Clark and Keith Mitchell, chair of the BC Achievement Foundation.

The honourees were celebrated at a gala ceremony on Nov. 26, 2012, at the Hyatt Regency in Vancouver.

“From trades, construction and forestry to aerial surveying, technology and fisheries, the 2012 BC Aboriginal Business Awards showcase the Aboriginal business community and its accomplishments,” added Mitchell. “On behalf of the BC Achievement Foundation, I would like to extend my congratulations to these deserving enterprises”.

In addition, Chief Councillor Garry Reece of the Lax Kw’alaams Band has been selected the recipient of the 2012 BC Aboriginal Business Award for Individual Achievement. This award is selected by the board of directors of the B.C. Achievement Foundation. 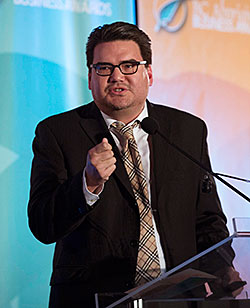 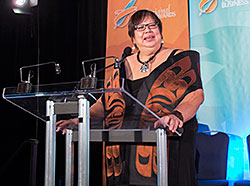 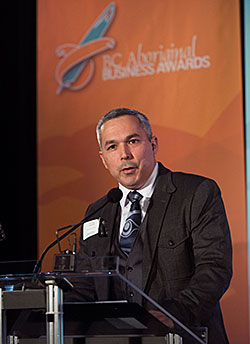 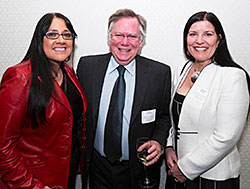 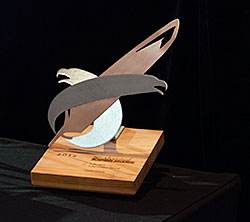 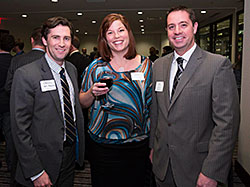 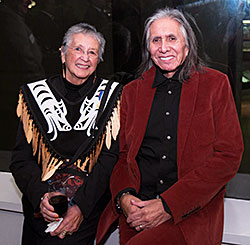 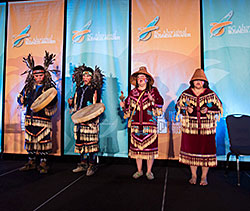 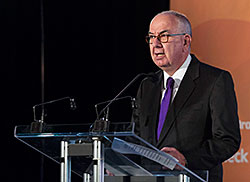 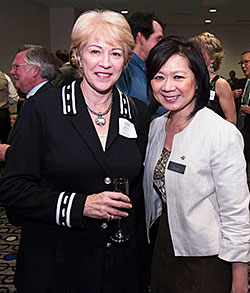 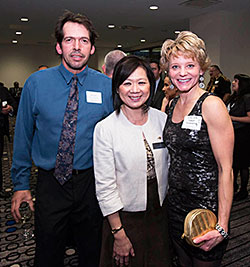 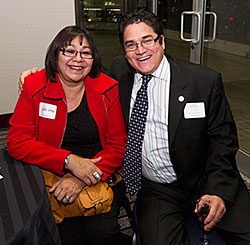 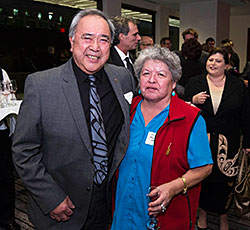