Awardees of the Ninth Annual BC Aboriginal Business Awards were celebrated at a Gala Dinner ceremony on October 26, 2017 at the Fairmont Hotel Vancouver where over 650 people gathered to honour excellence in Indigenous business in British Columbia.

“The BC Aboriginal Business Awards program shines a spotlight on the important and expanding role of Indigenous business in the province,” said Scott McIntyre, Foundation Chair. “The 2017 Awardees exemplify the best of vision, enterprise, resourcefulness and commitment while reflecting the diversity of Indigenous businesses contributing to the provincial economy.”

The BC Aboriginal Business Awards were launched in 2008 to honour and celebrate business excellence, to share success and inspire change. A total of 19 Indigenous businesses, entrepreneurs, partnership entities and community-owned enterprises were recognized at this year’s Gala Dinner.

In addition, Chief Gibby Jacob of the Squamish Nation received the 2017 BC Aboriginal Business Award for Individual Achievement in recognition of his efforts towards economic development and business in the Province. This award is selected by the Board of Directors of the British Columbia Achievement Foundation, the program’s presenting organization.

Aboriginal-Aboriginal Business Partnership of the Year

Aboriginal-Industry Business Partnership of the Year 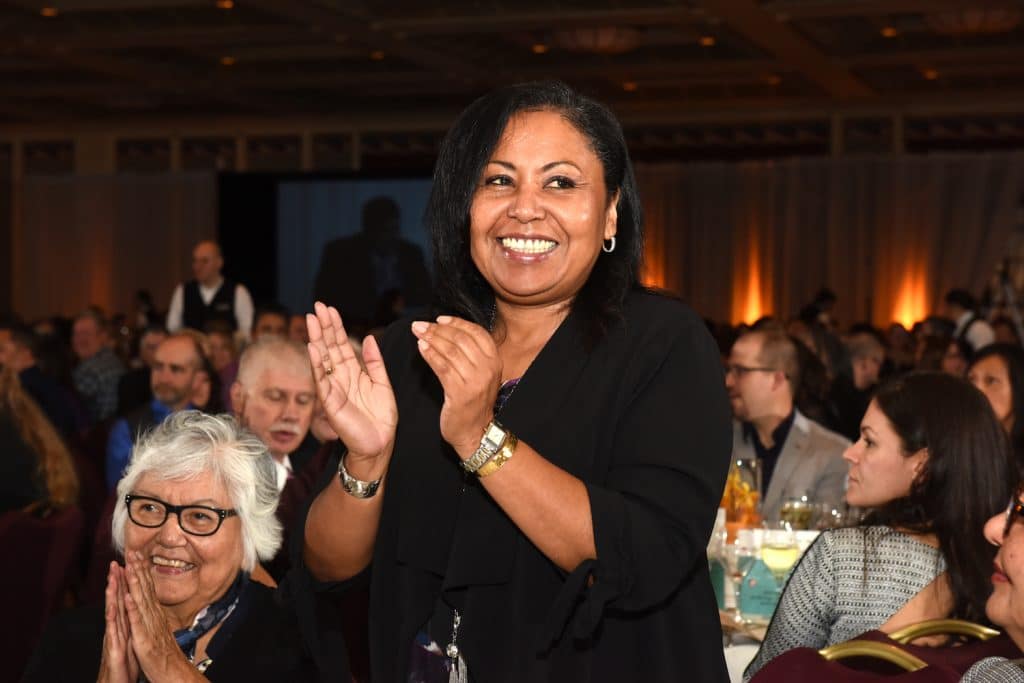 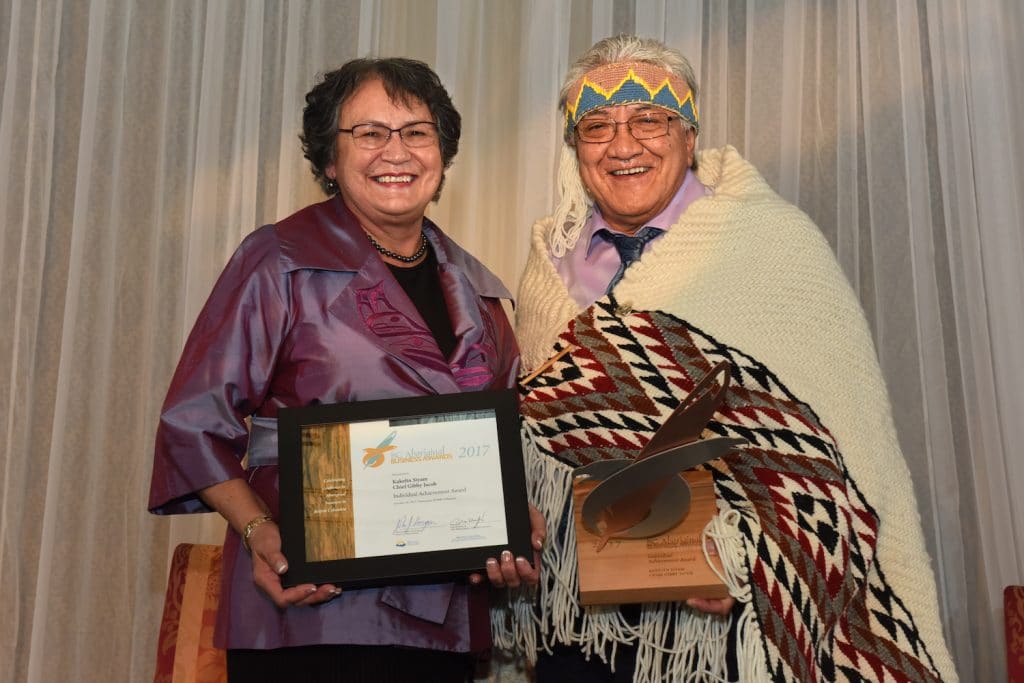 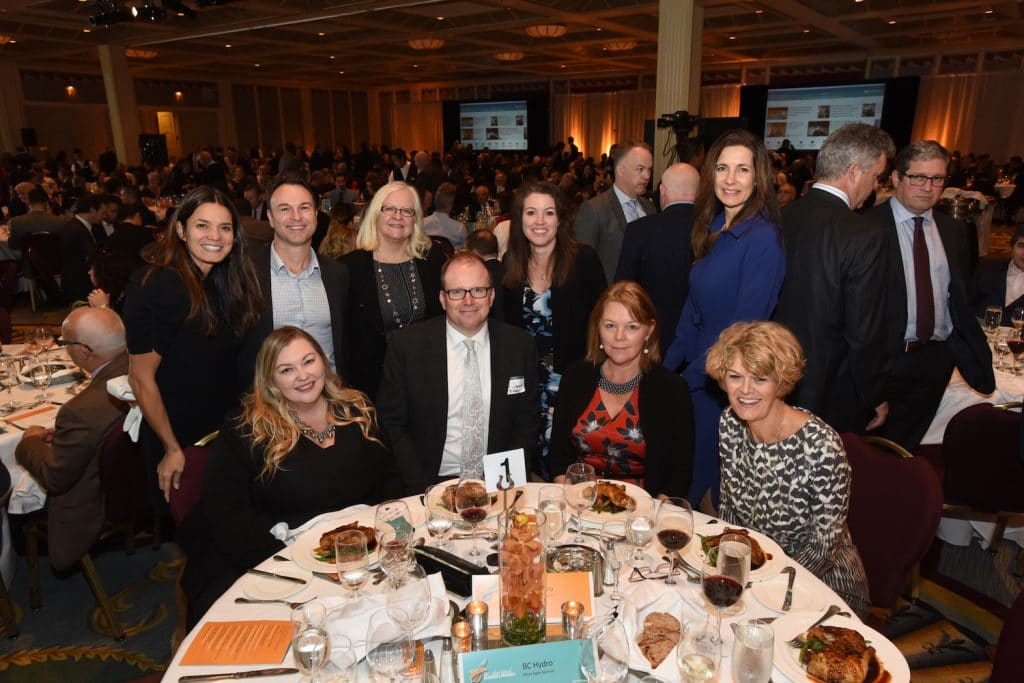 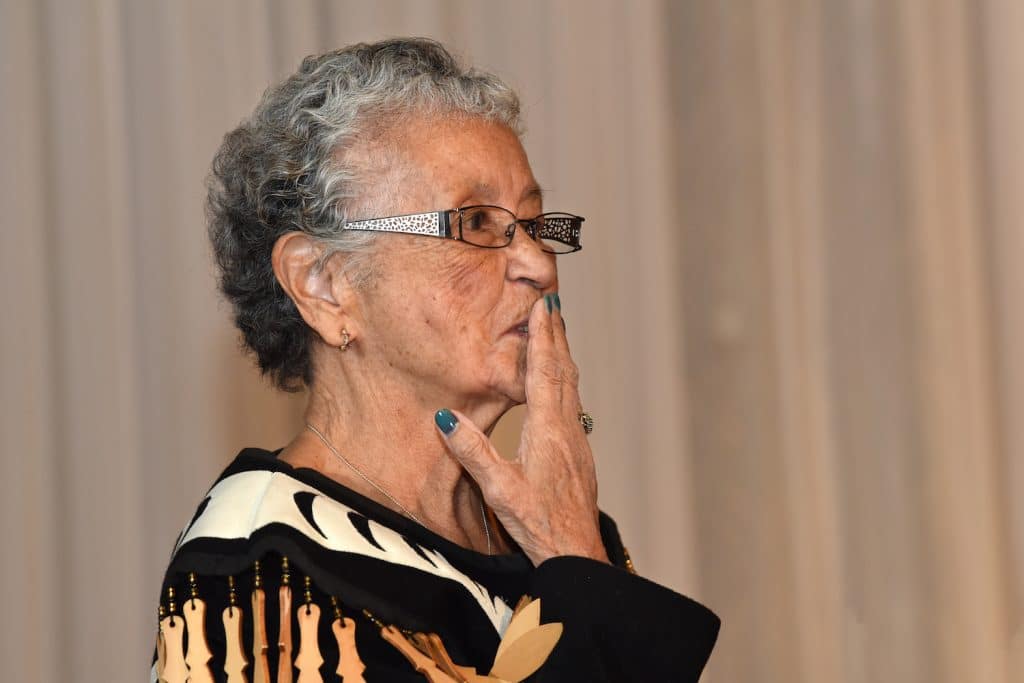 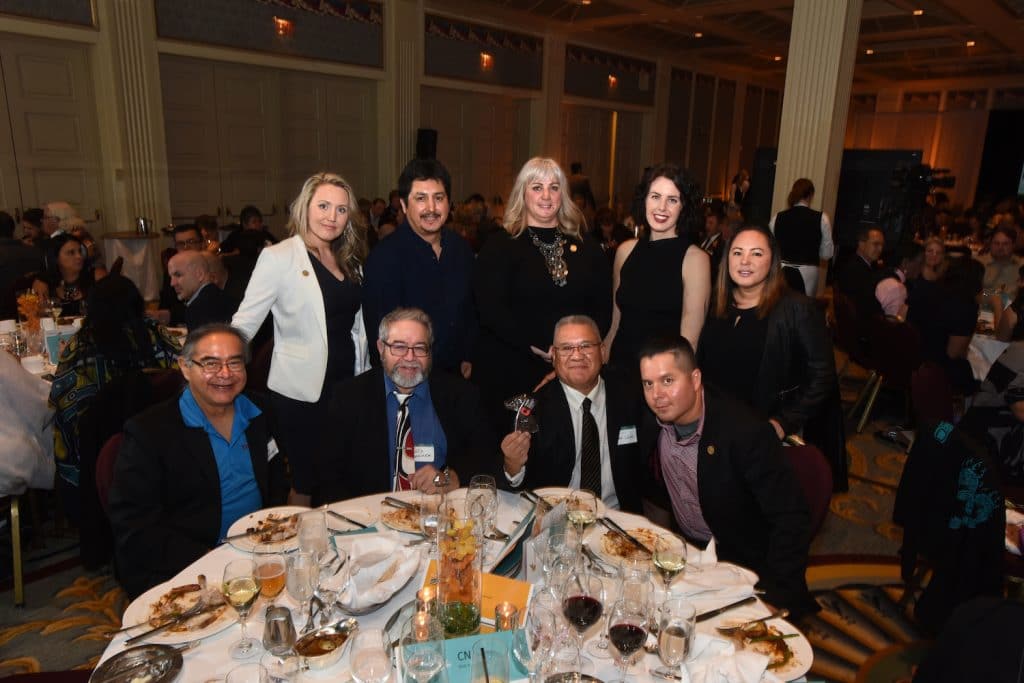 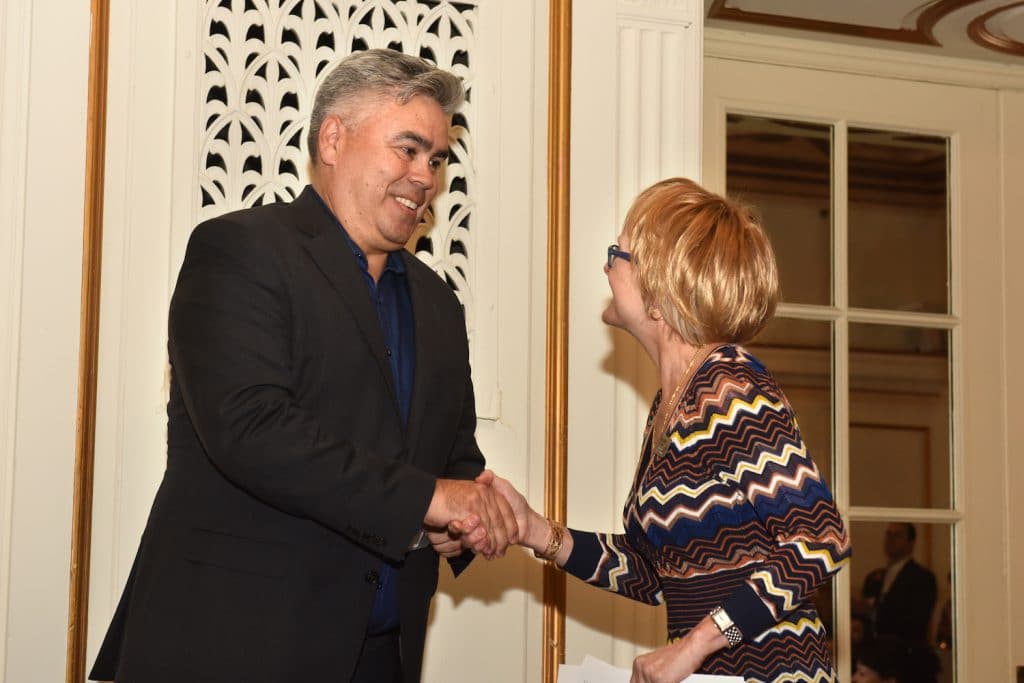 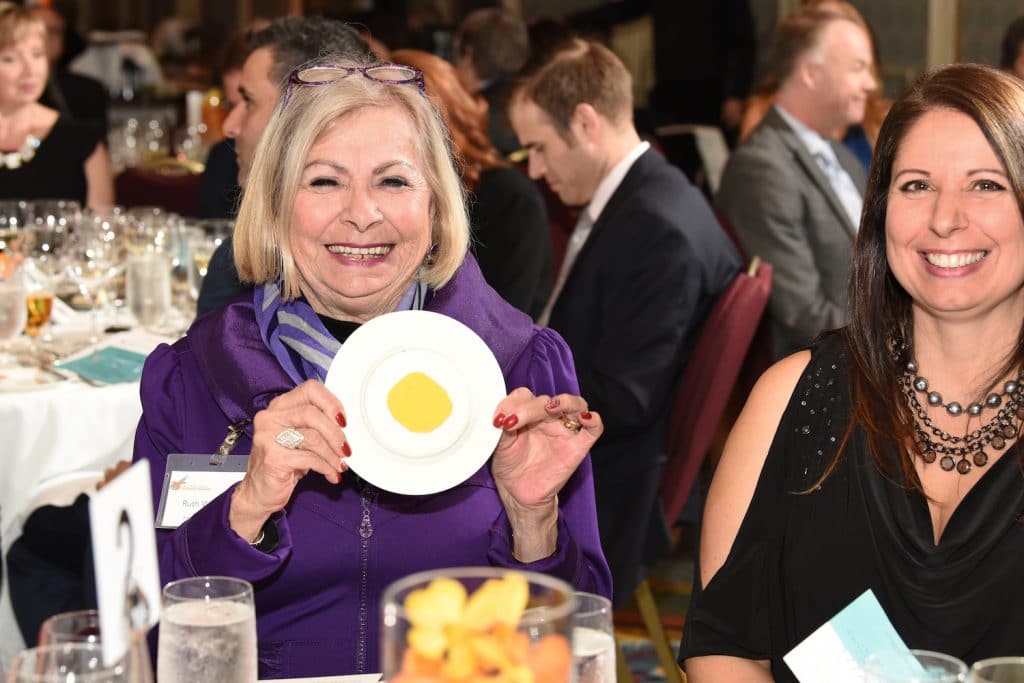 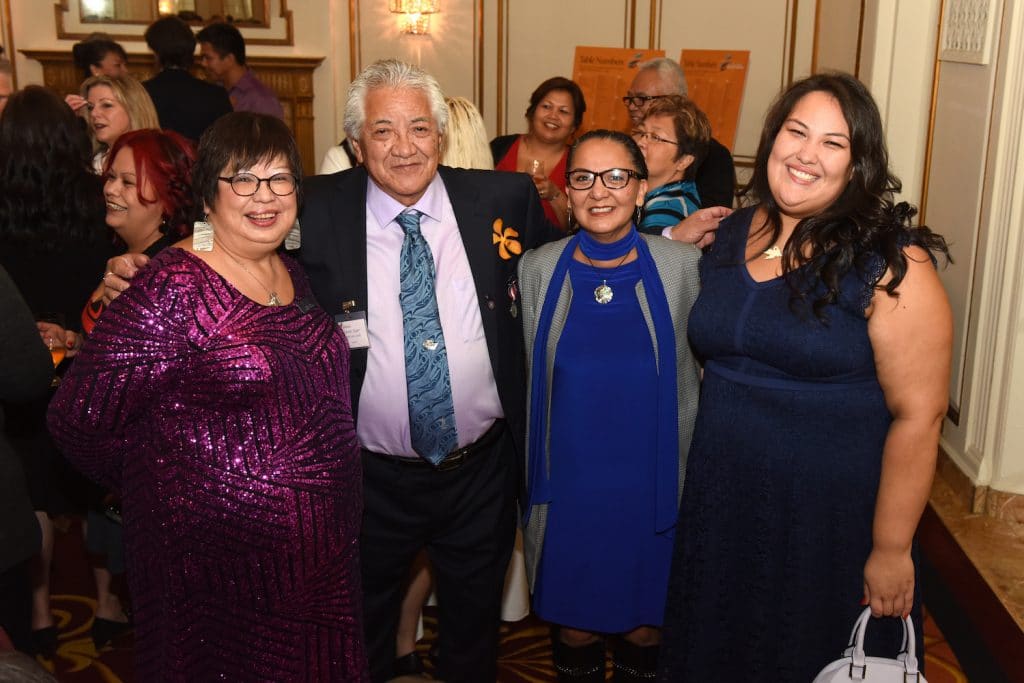 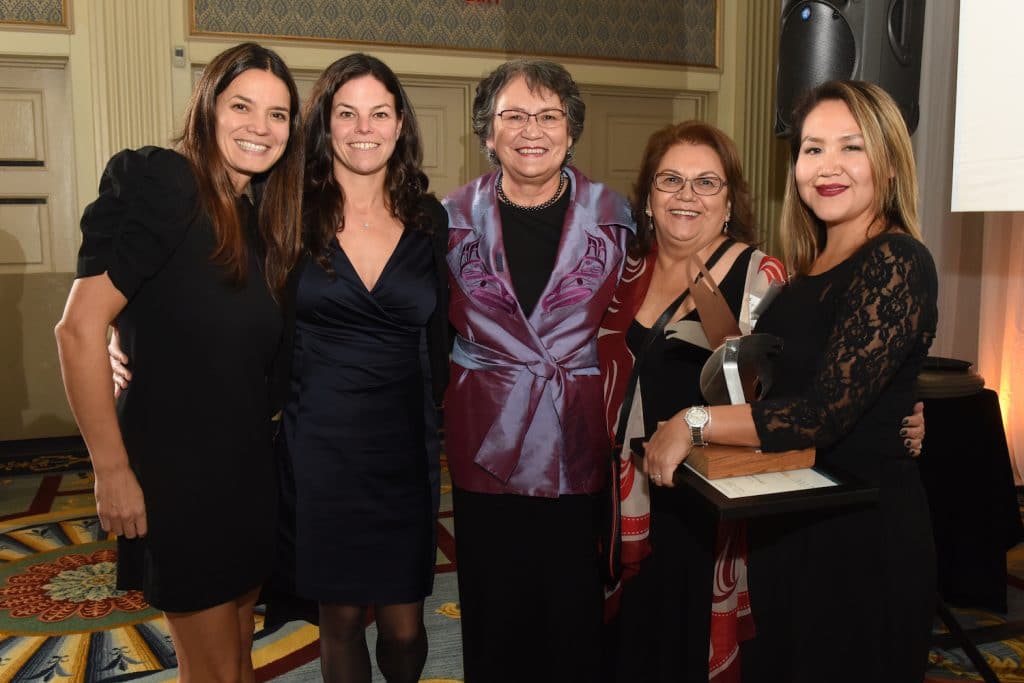 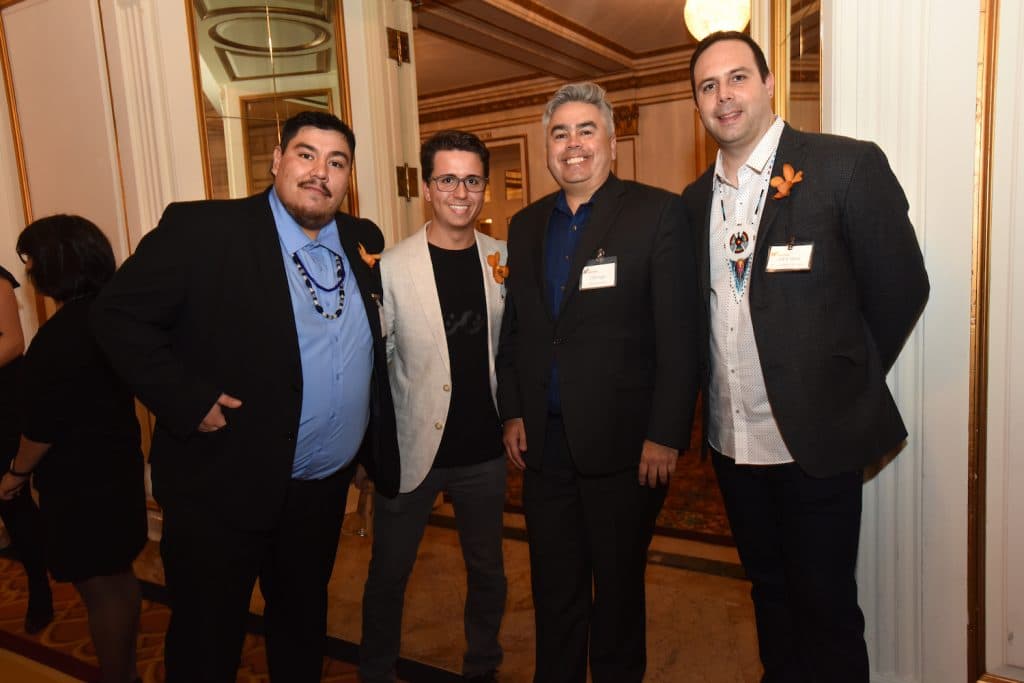 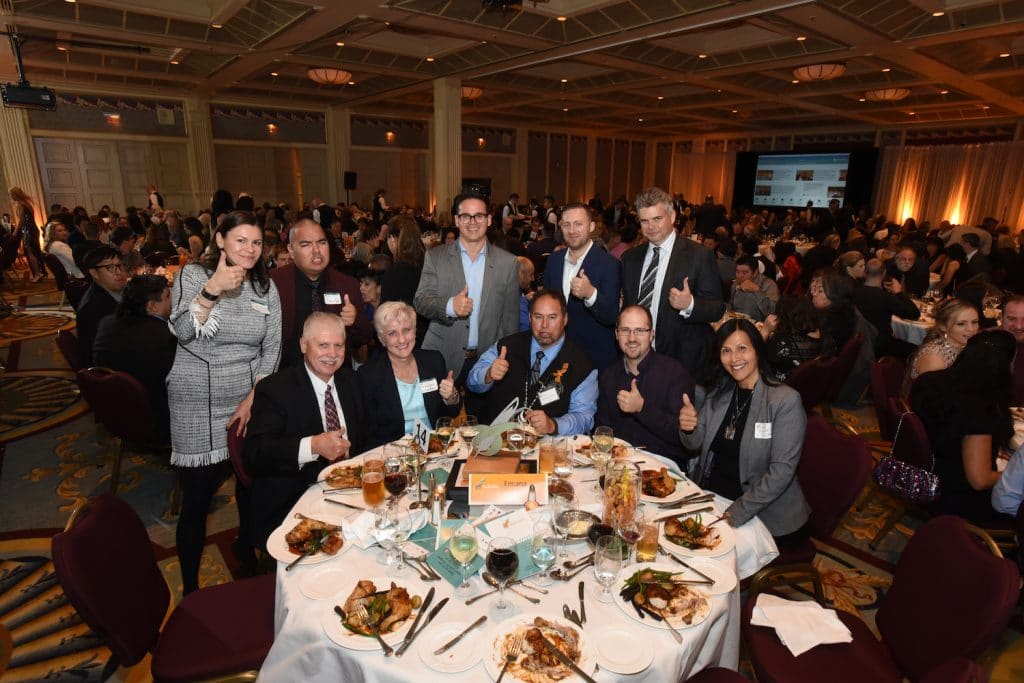 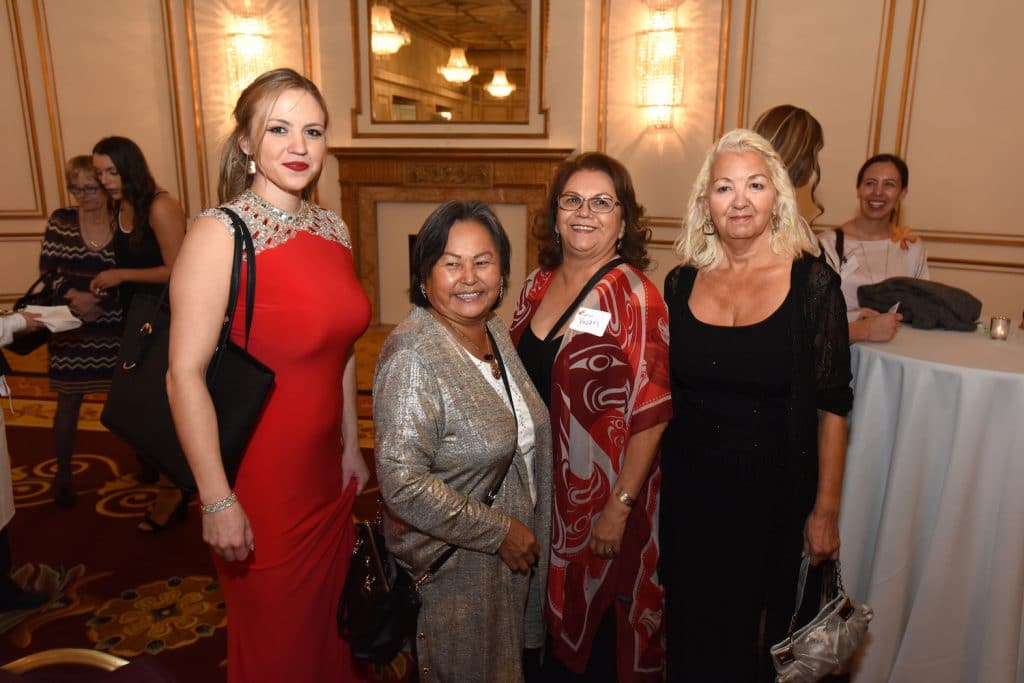 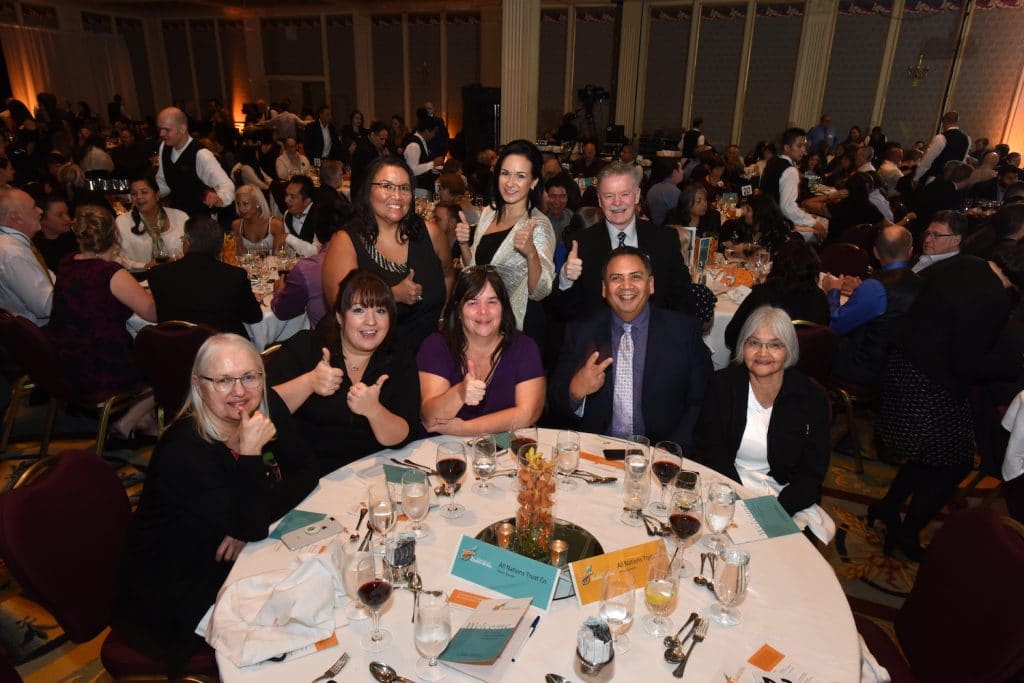 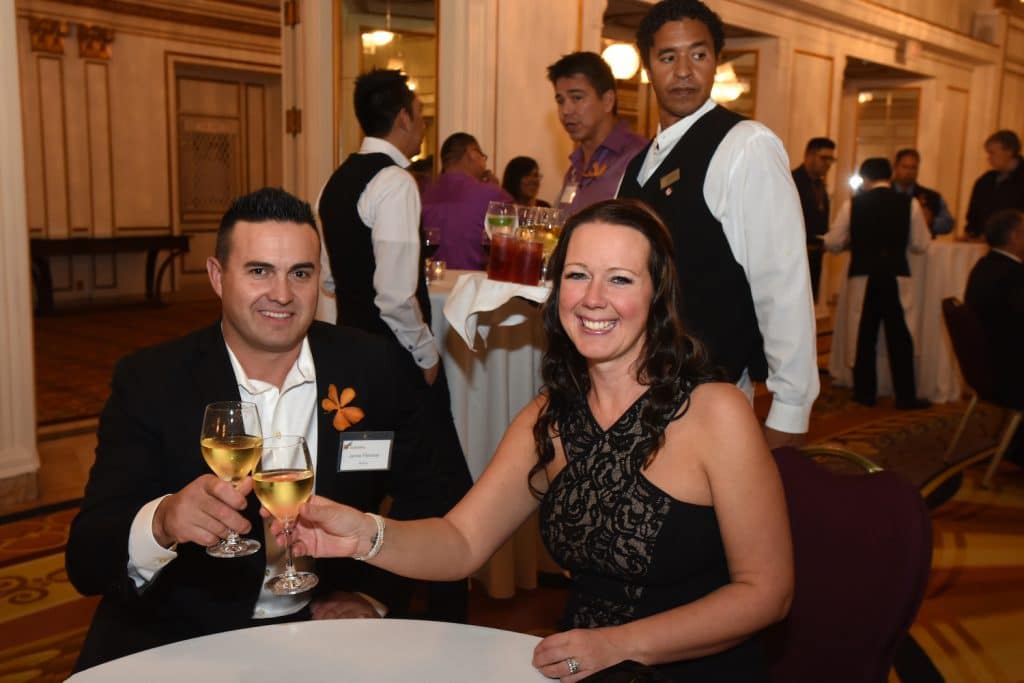 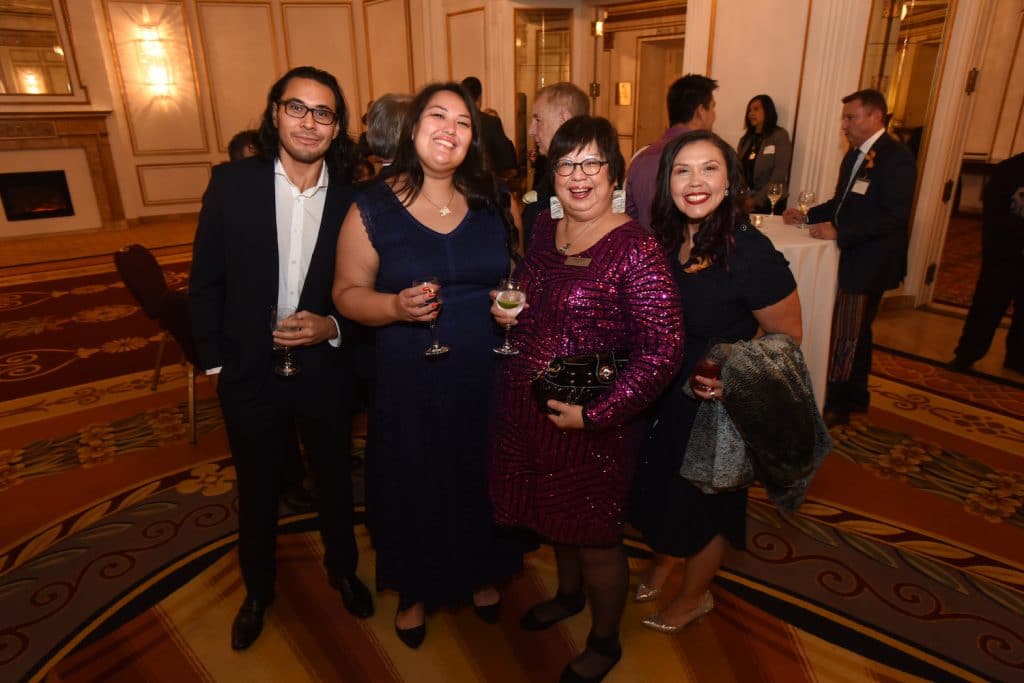 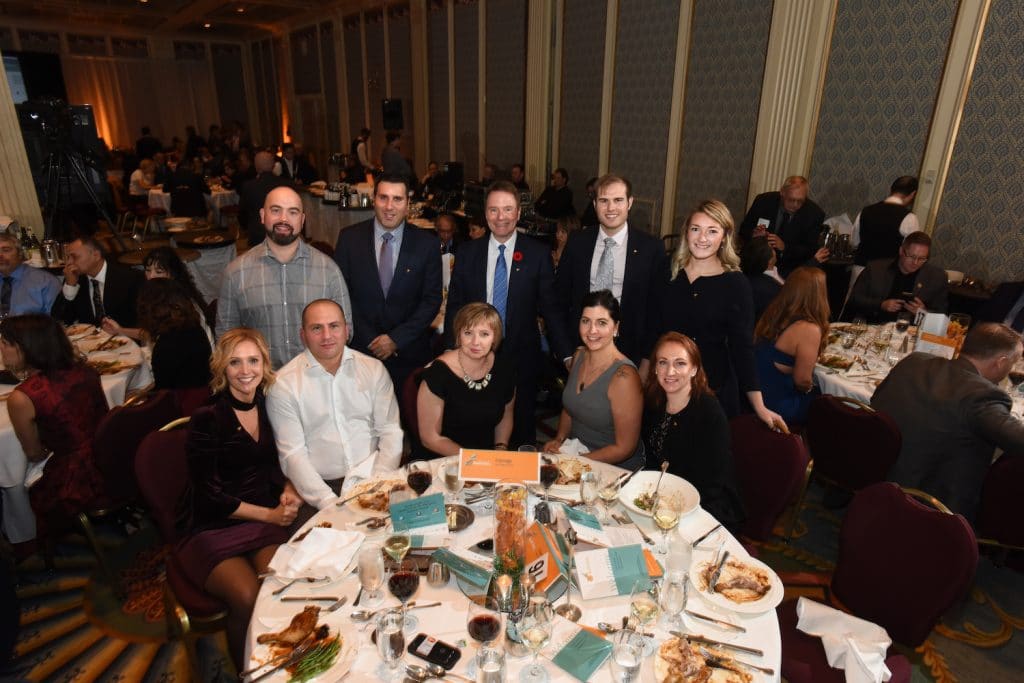 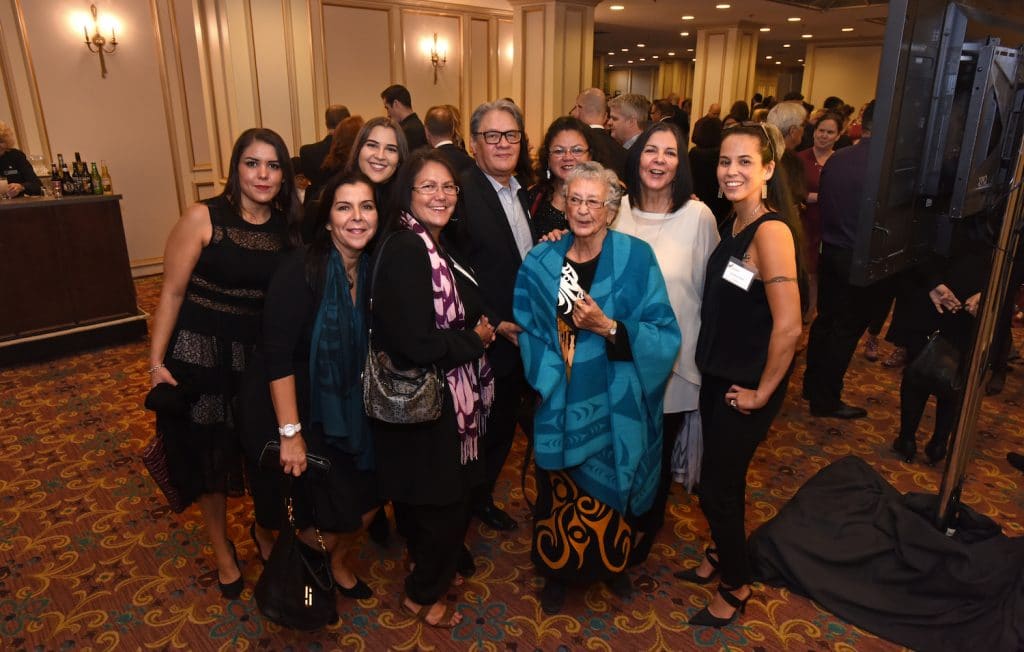 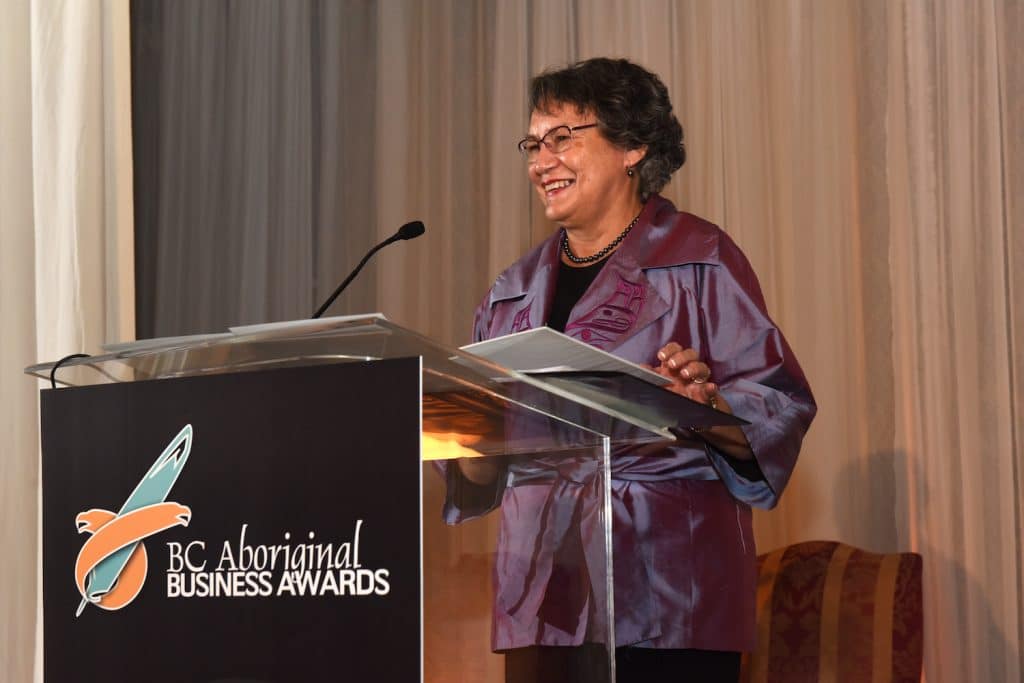 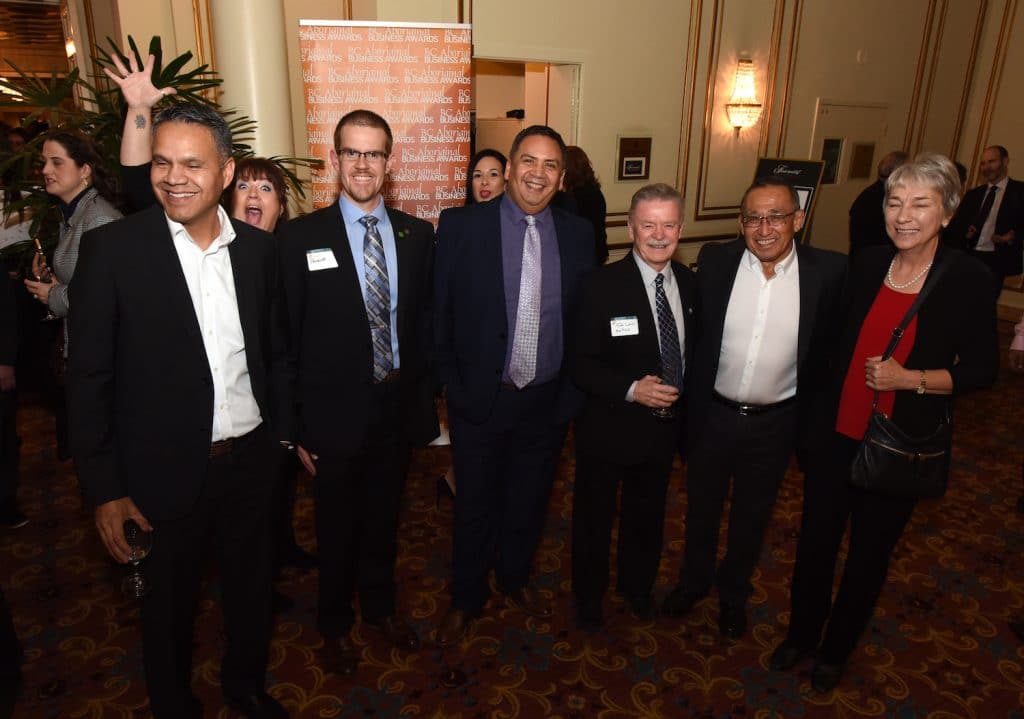