The sixth annual BC Aboriginal Business Awards have been announced by Premier Christy Clark and Keith Mitchell, Chair of the BC Achievement Foundation, the presenting organization of Awards.

The honourees were celebrated at a gala award ceremony on October 15, 2014 at the Vancouver Convention Centre.

“Entrepreneurial spirit is alive and growing in British Columbia’s Aboriginal communities,” said Premier Christy Clark. “The success of our Aboriginal entrepreneurs plays a crucial role in strengthening First Nations communities and our whole economy. The 6th annual Aboriginal Business Achievement Awards are a great opportunity to honour their achievements.”

The BC Aboriginal Business Awards were launched in 2008 to honour and celebrate business excellence in six categories. A total of 16 Aboriginal businesses, entrepreneurs, joint ventures and community-owned enterprises will be recognized.

Members of the jury panel include John Harper of Victoria, Annita McPhee of North Vancouver and Ruth Williams of Kamloops.

In addition, Councillor Garry Feschuk of the Sechelt First Nation has been selected the recipient of the 2014 BC Aboriginal Business Award for Individual Achievement in recognition of his efforts towards economic development and Aboriginal business in the Province. This award is selected by the Board of the British Columbia Achievement Foundation. 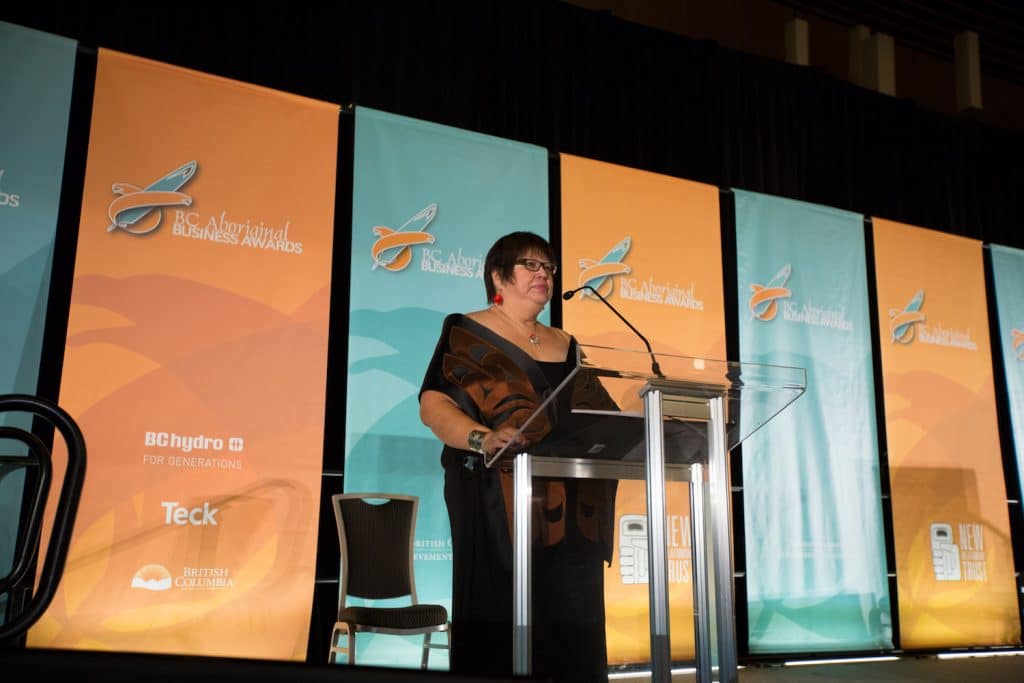 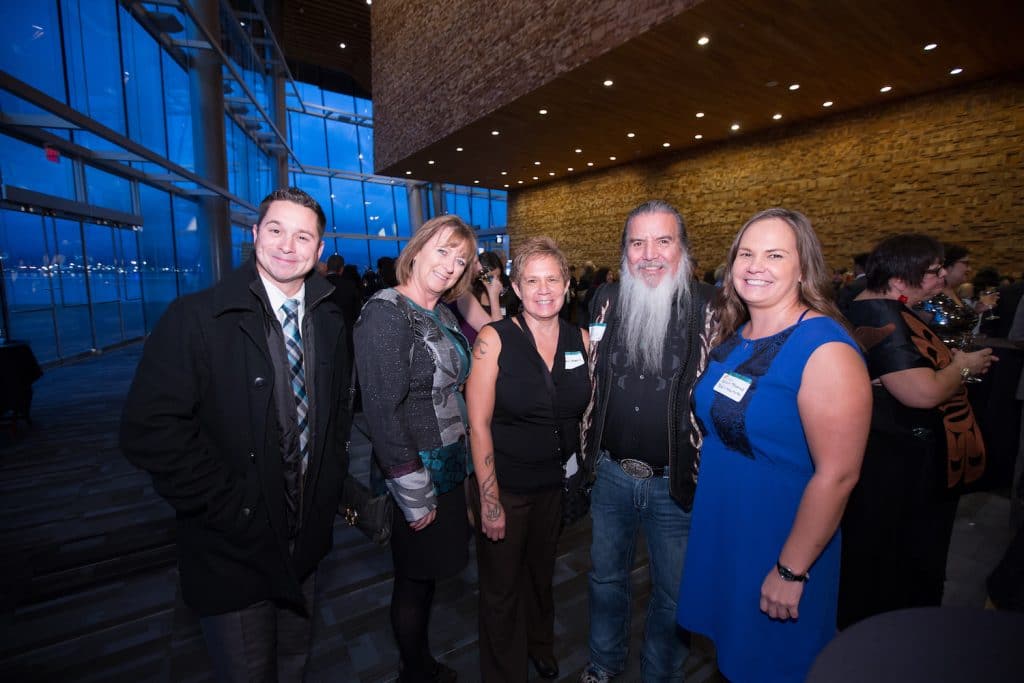 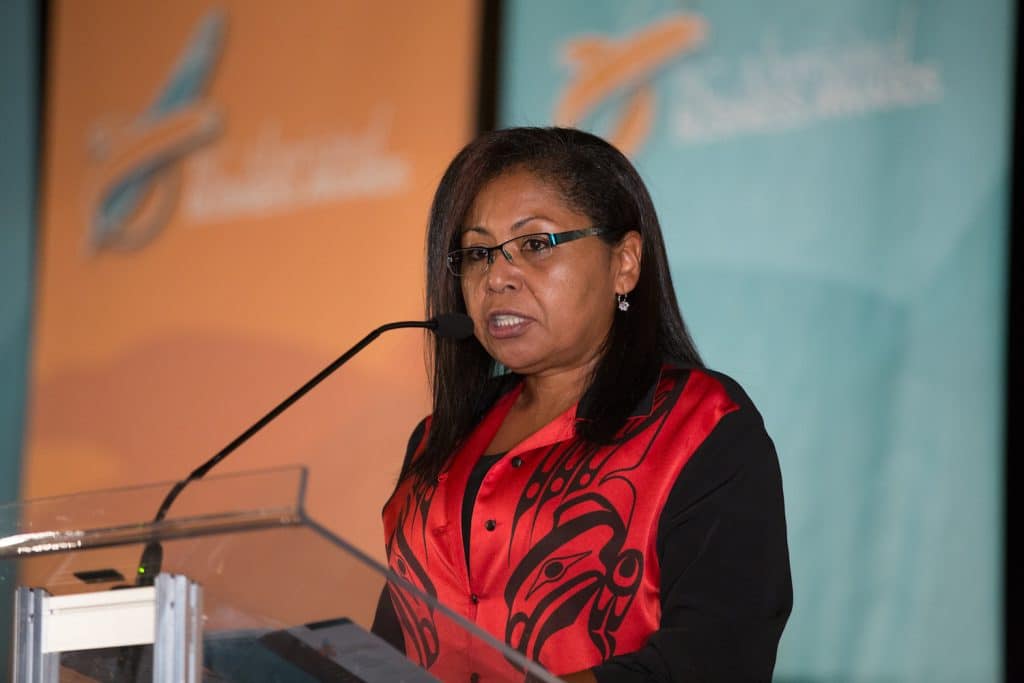 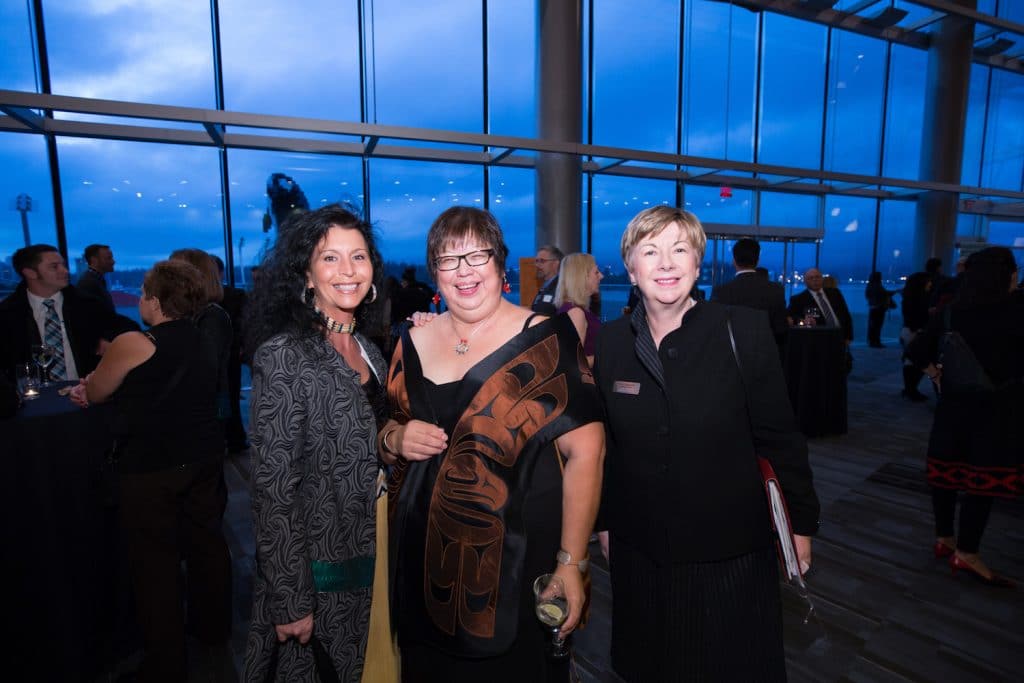 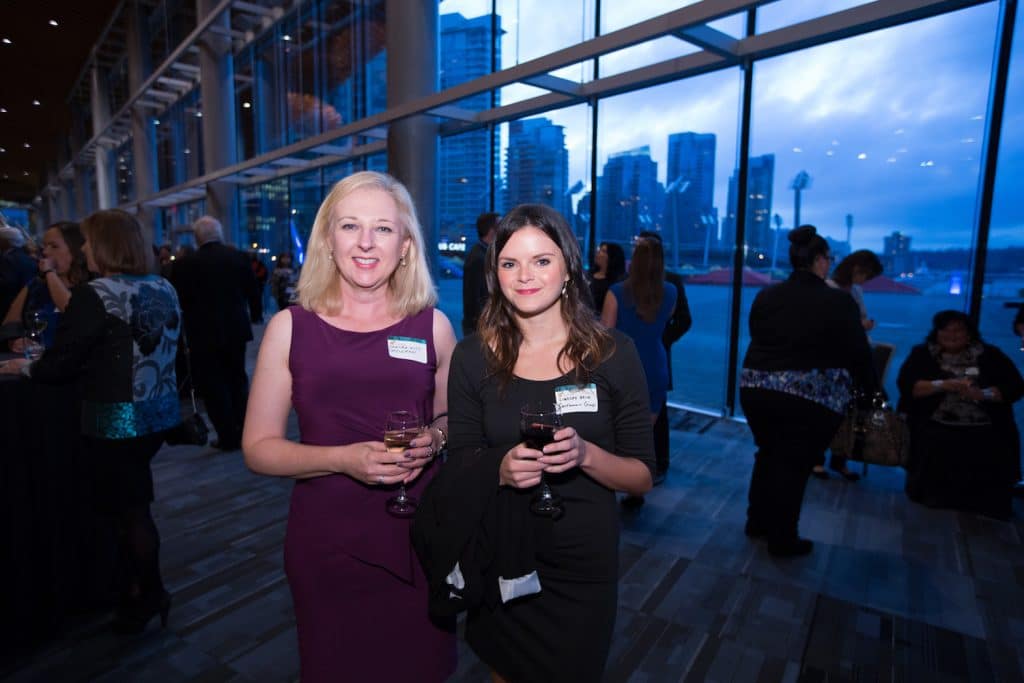 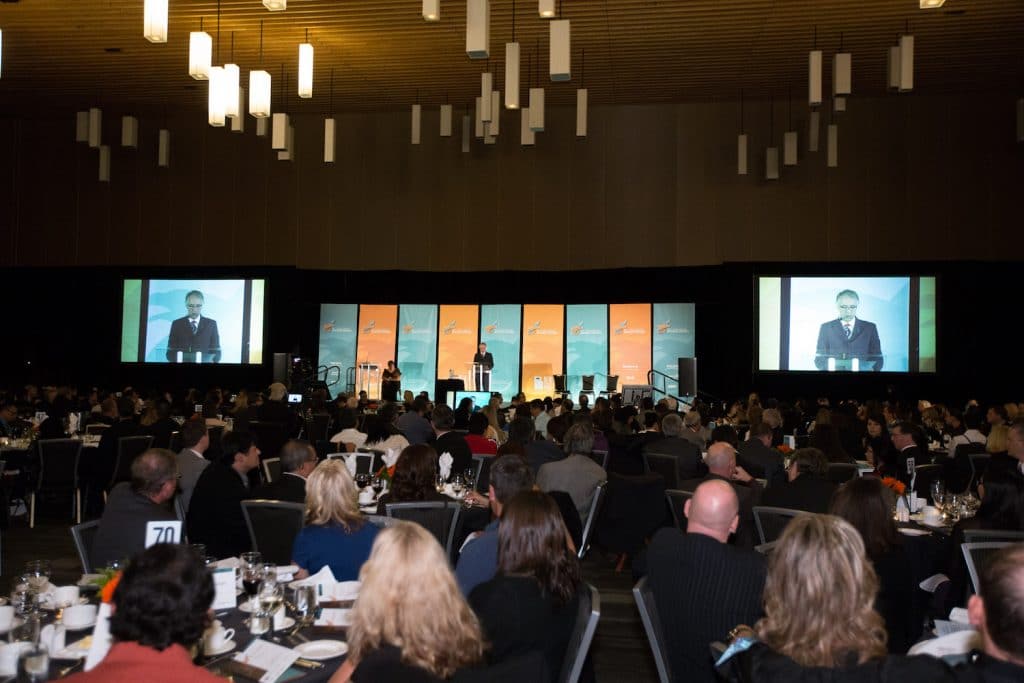 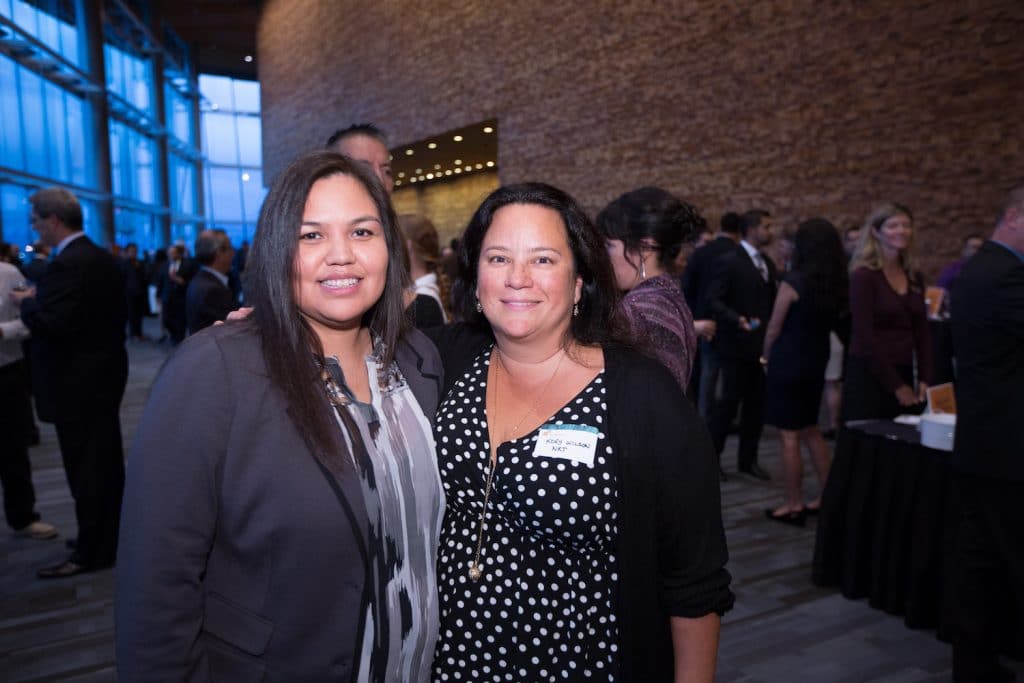 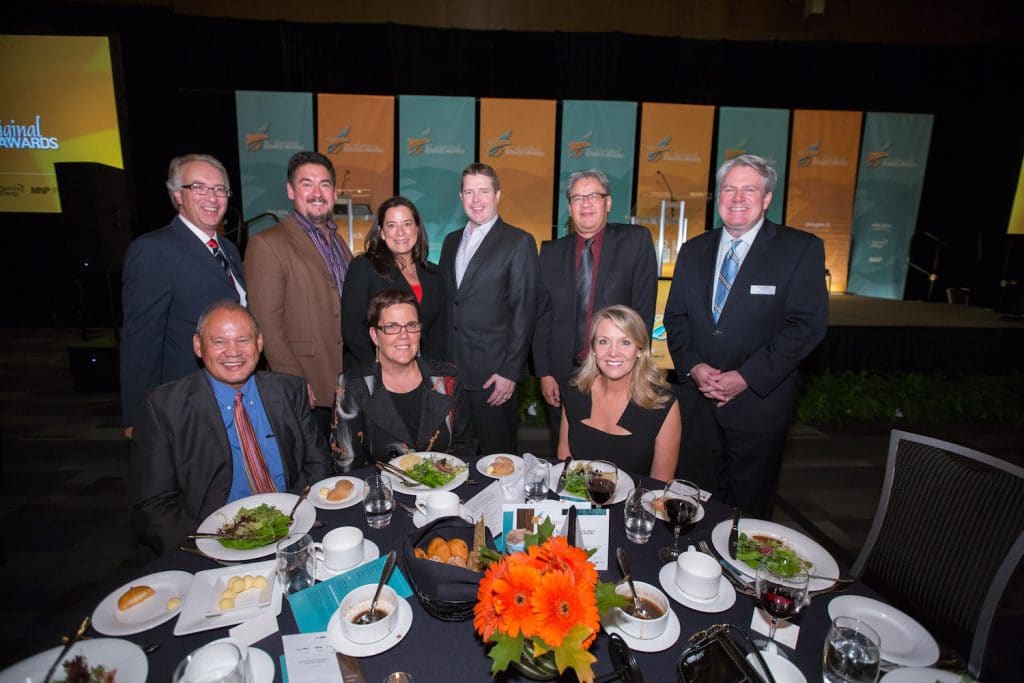 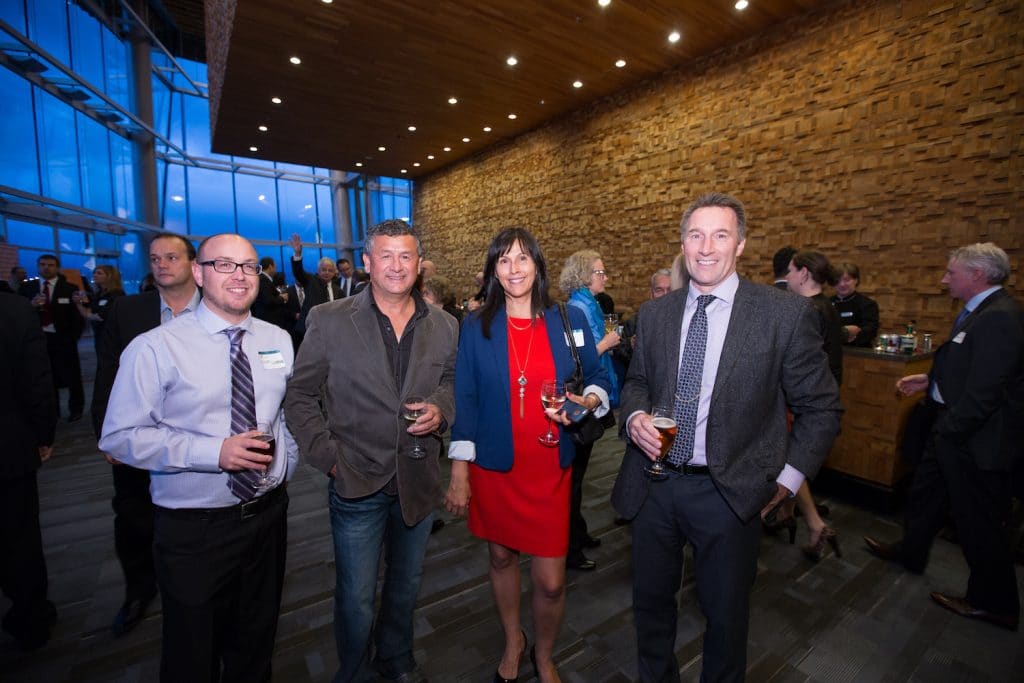 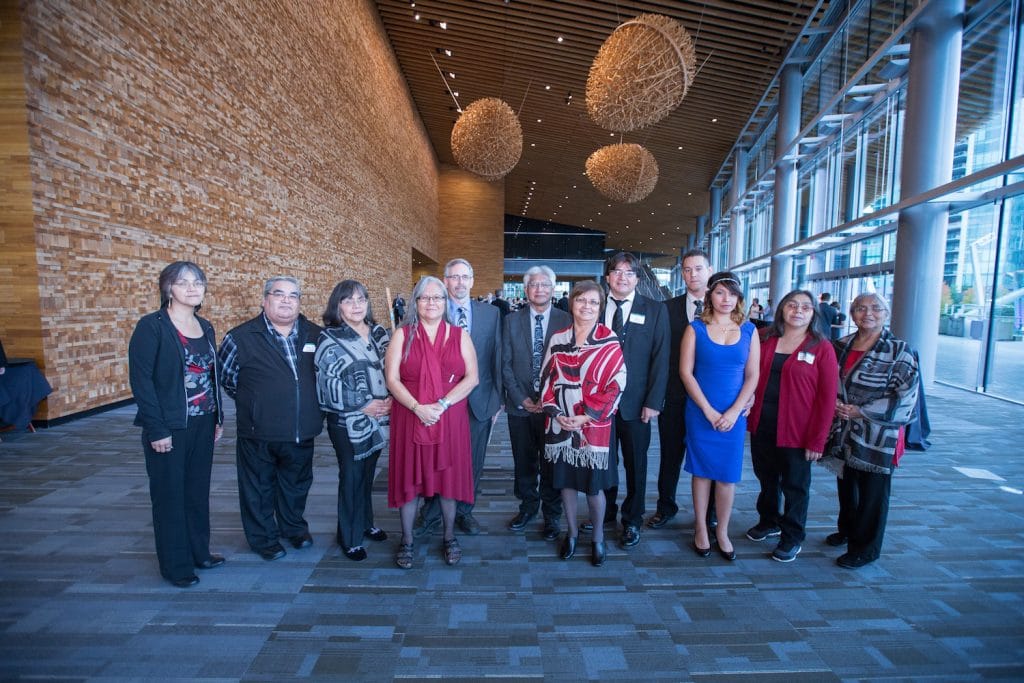 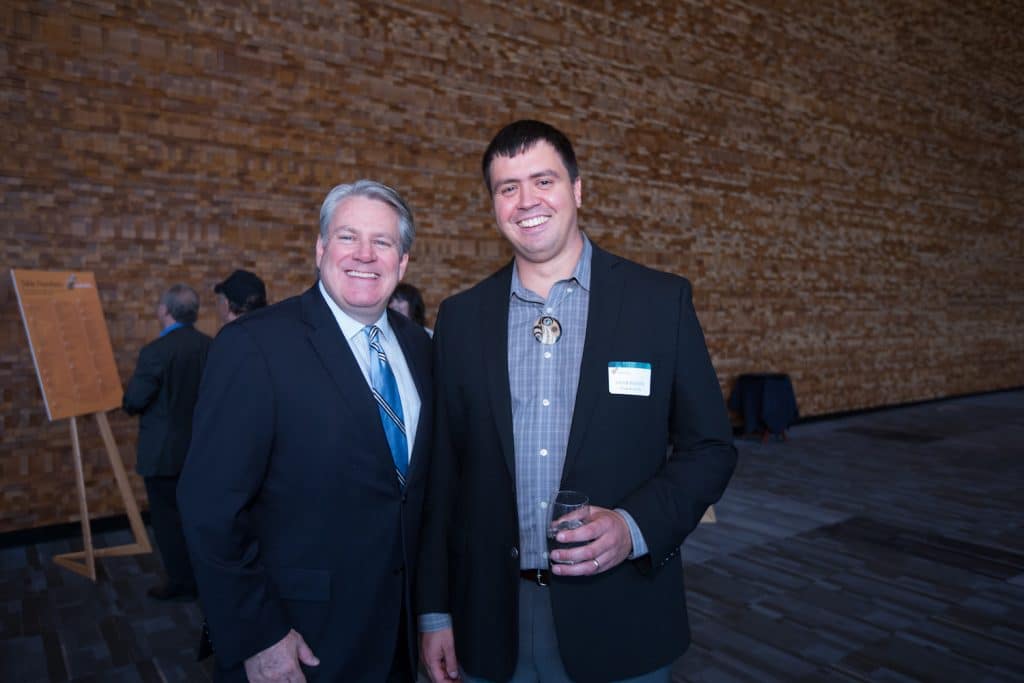 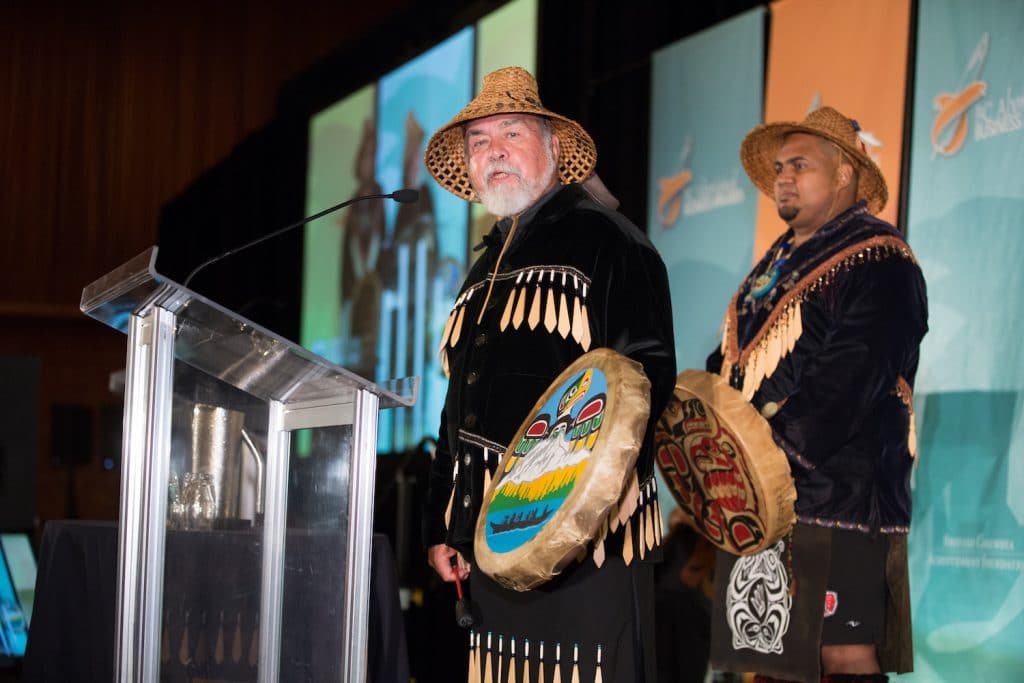 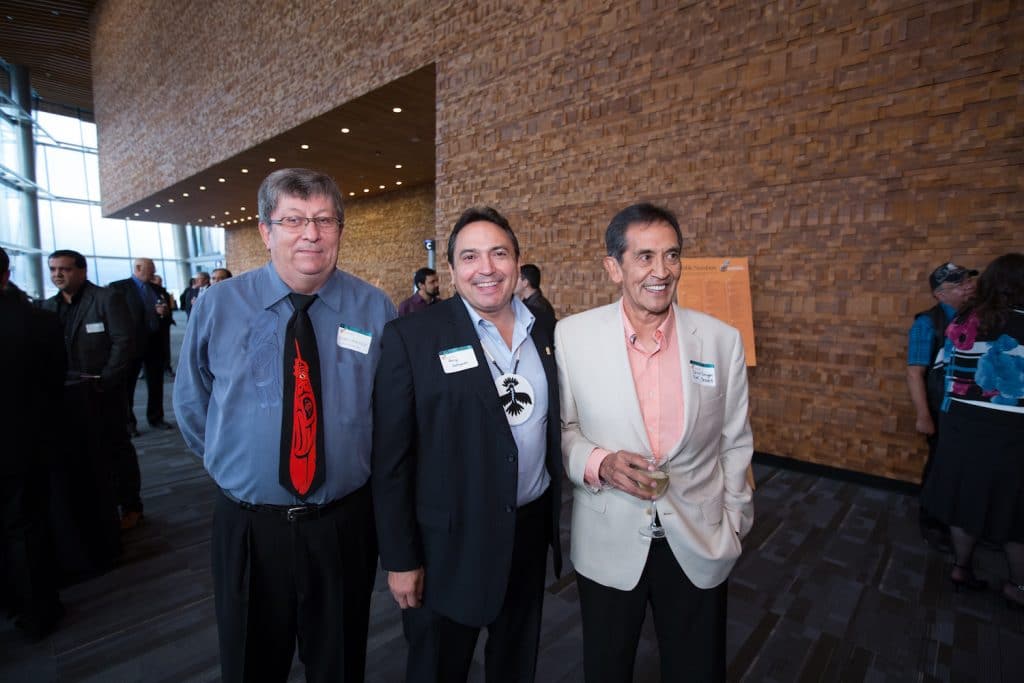 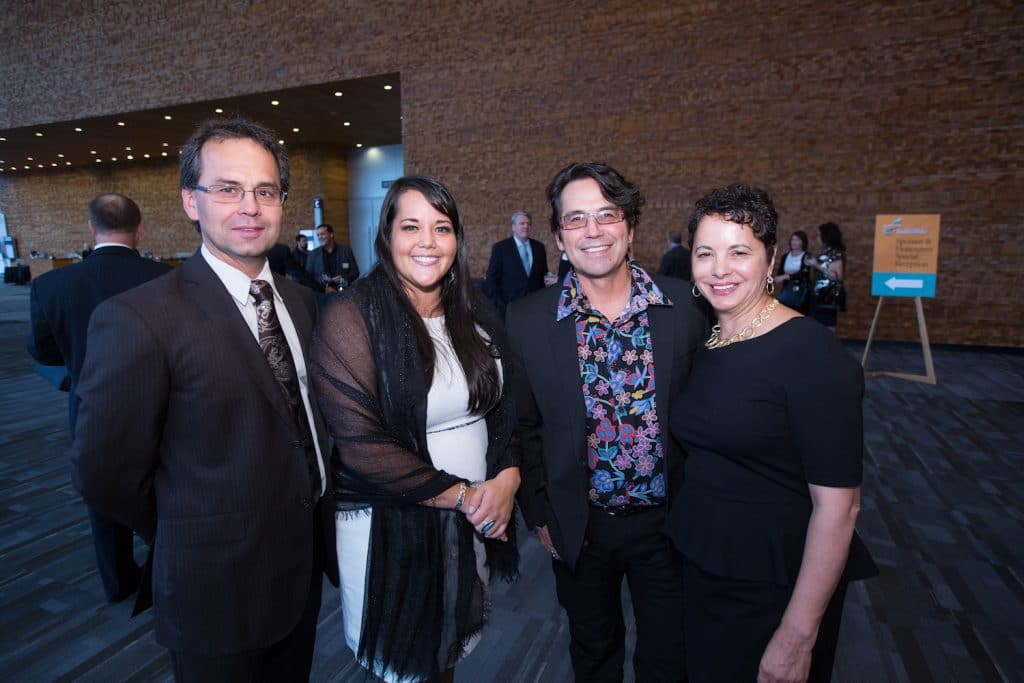 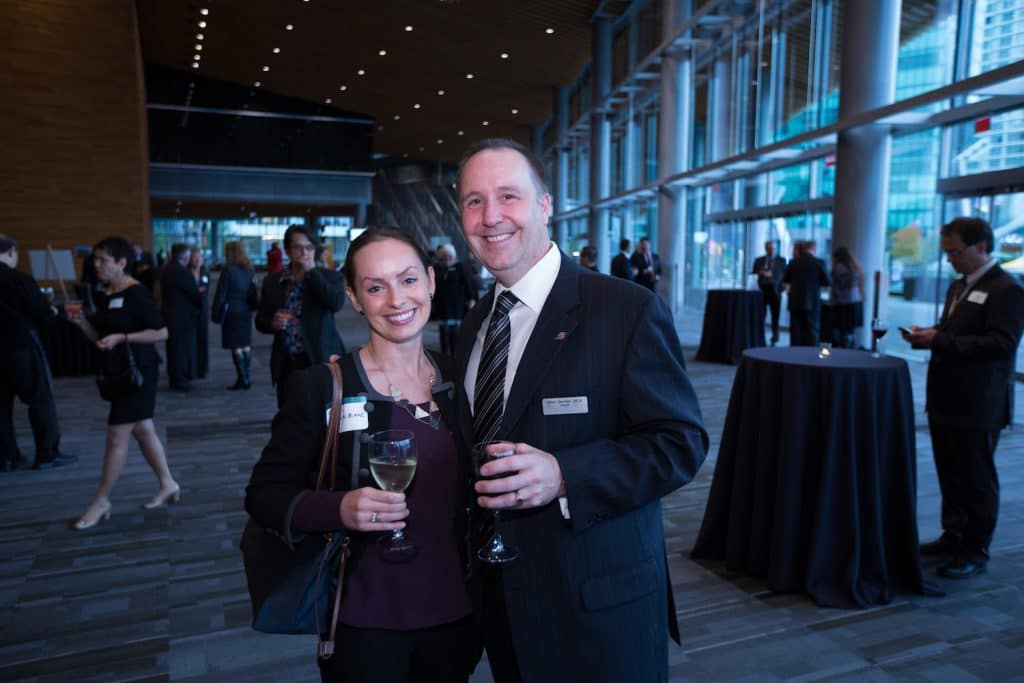 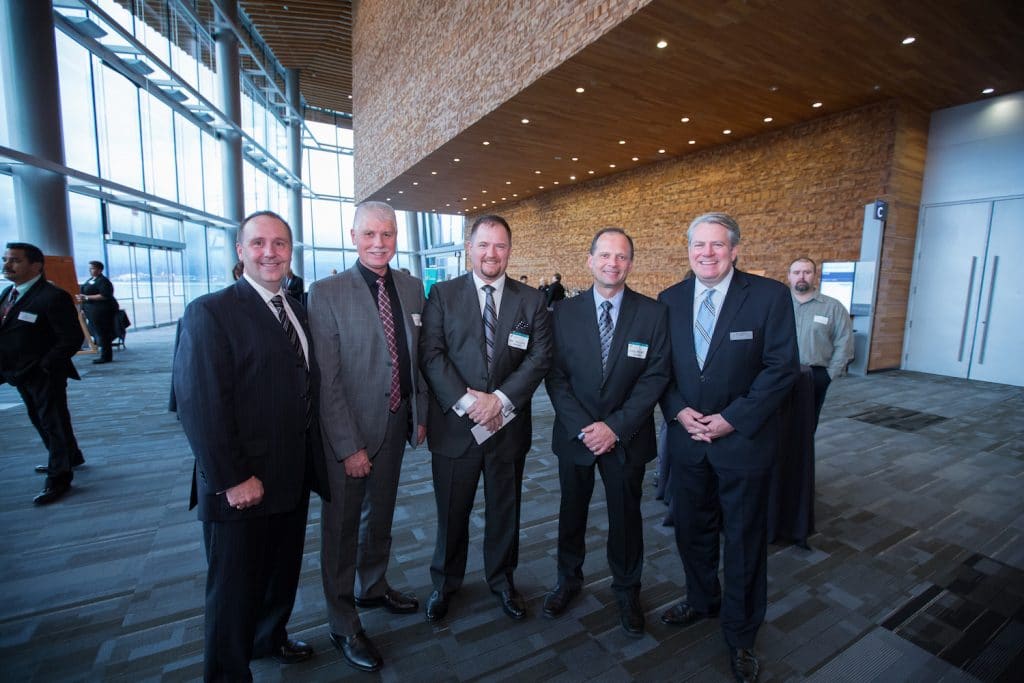 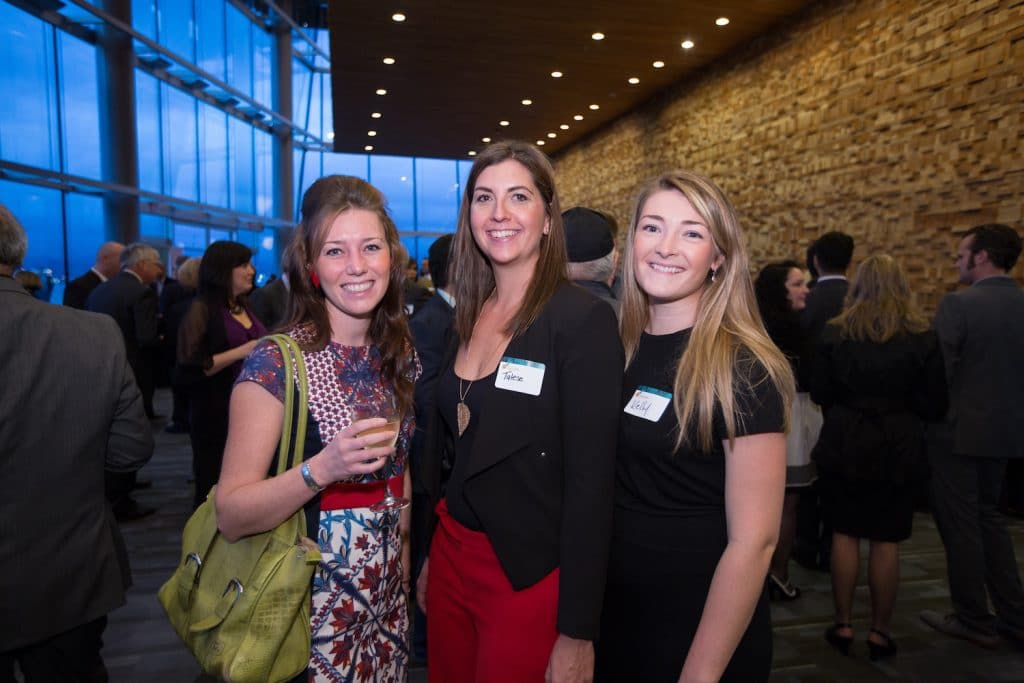 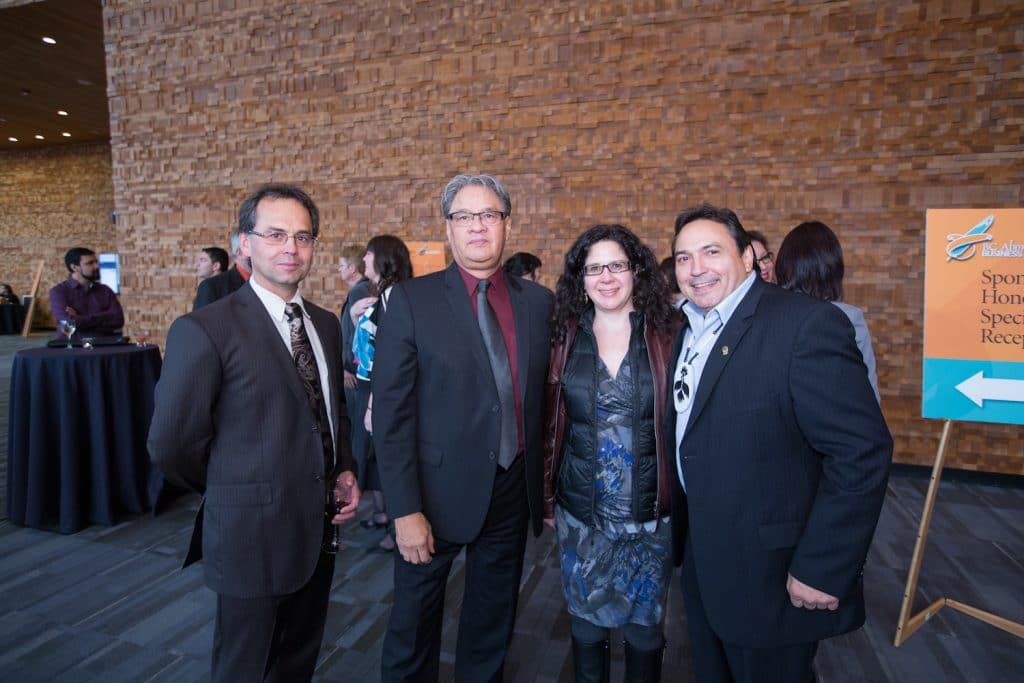 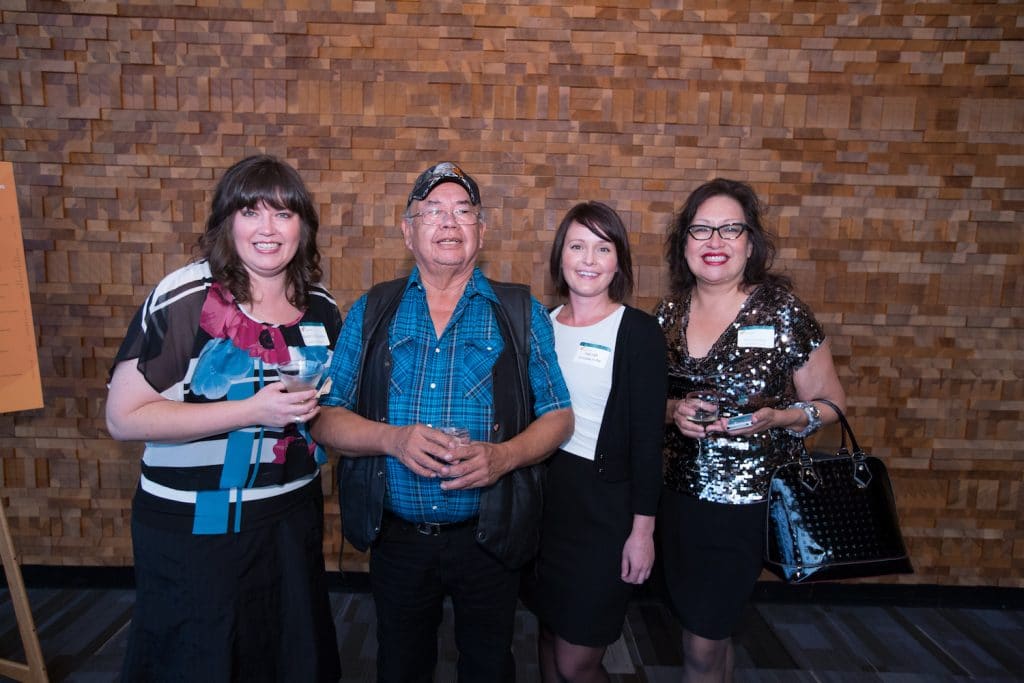 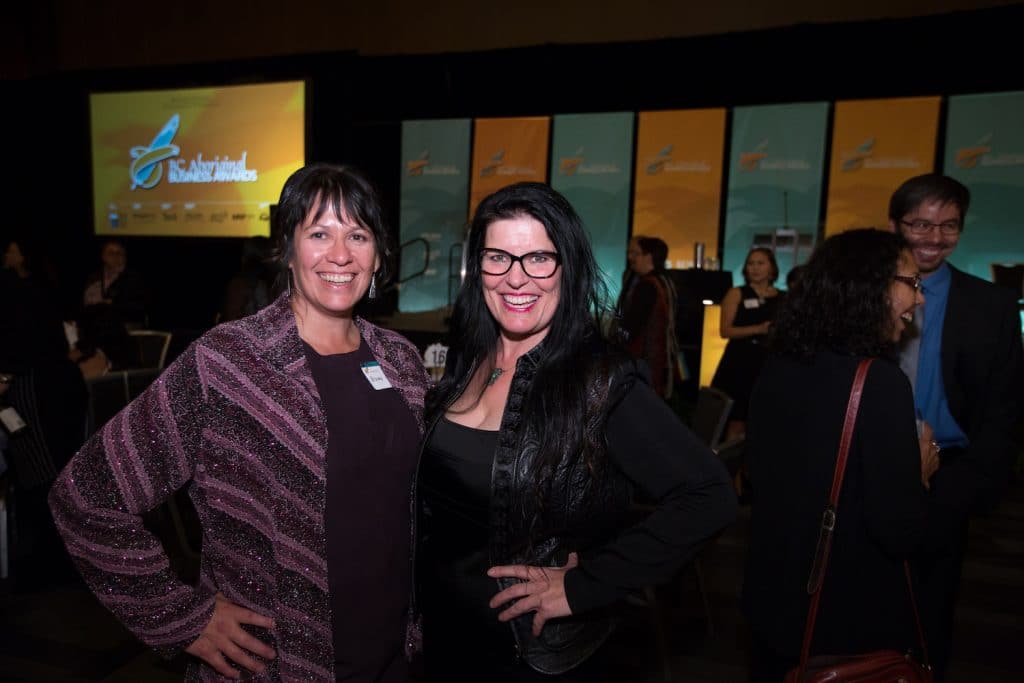 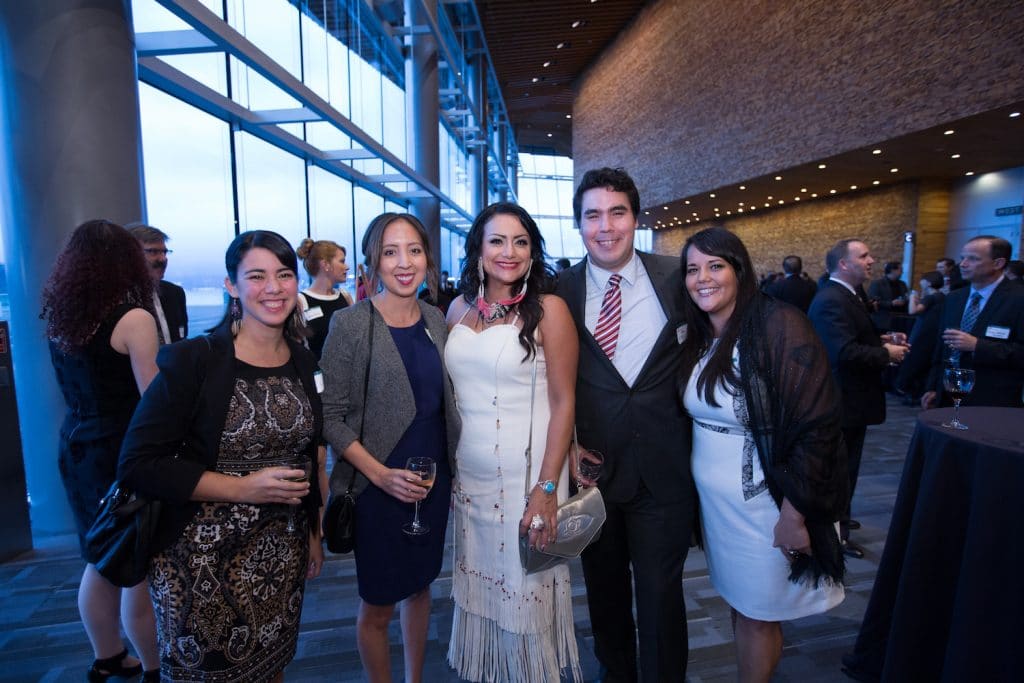 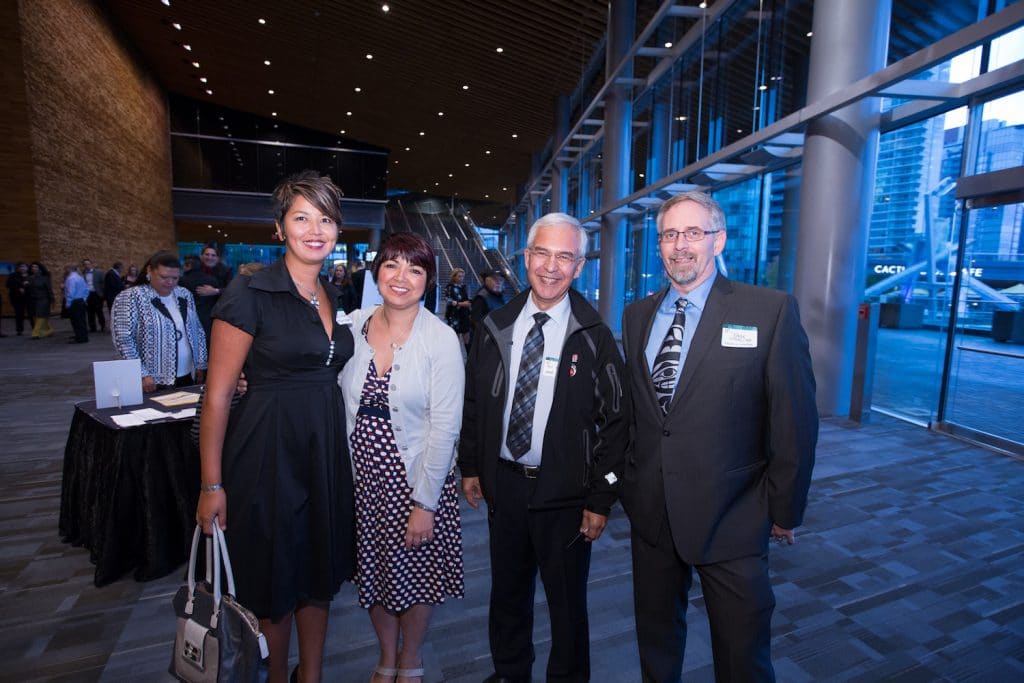 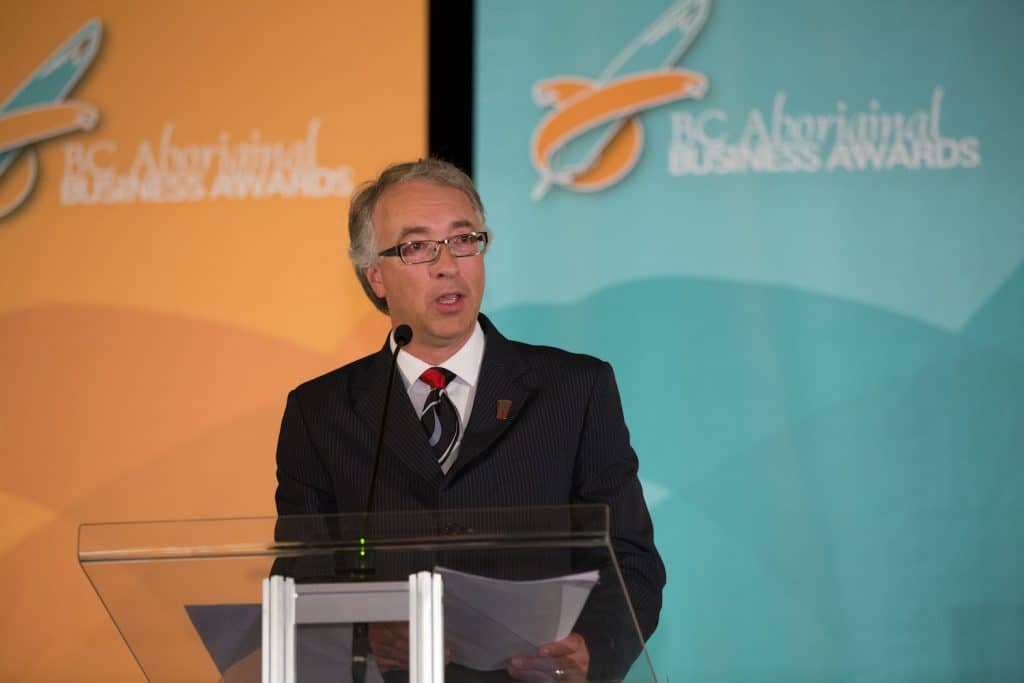 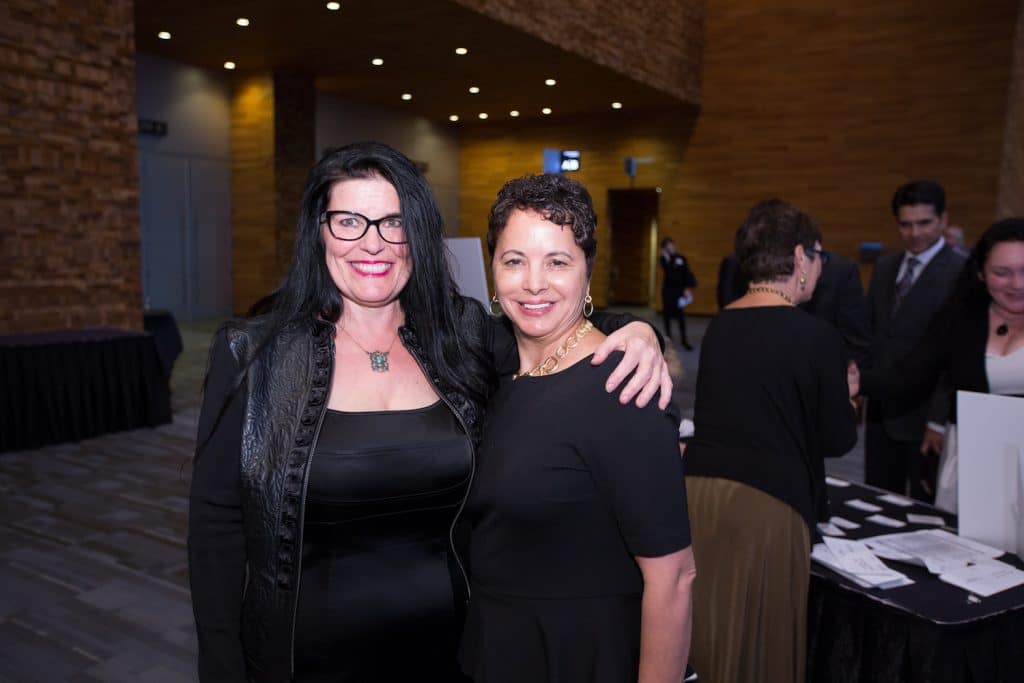