The recipients of the inaugural British Columbia Aboriginal Business Awards were announced by Premier Gordon Campbell and Keith Mitchell, chair of the BC Achievement Foundation. The recipients will be honoured at a gala celebration on January 27, 2009 in Vancouver.

“Congratulations to these 21 businesses for the leadership and entrepreneurial spirit they have shown in being selected for the first-ever B.C. Aboriginal Business Awards,” said Premier Campbell. “Each one is an outstanding reflection of the contribution the province’s Aboriginal business community is making to keep our economy strong for the future.”

The BC Aboriginal Business Awards were launched in October 2008 to honour and celebrate business acumen. Eight inaugural award recipients were selected. In addition, a further group of Aboriginal businesses were noted, in each category, for their outstanding achievement.

“Our thanks to the jury who had the difficult task of selecting these inaugural award recipients from so many outstanding businesses,” said Mitchell. “The BC Achievement Foundation extends its appreciation to the jury members, Paulette Flamond of Ft. St. John, Chief Michael LeBourdais, Clinton, Chief Judith Sayers, Port Alberni and Ruth Williams, Kamloops for their thoughtful deliberations.” 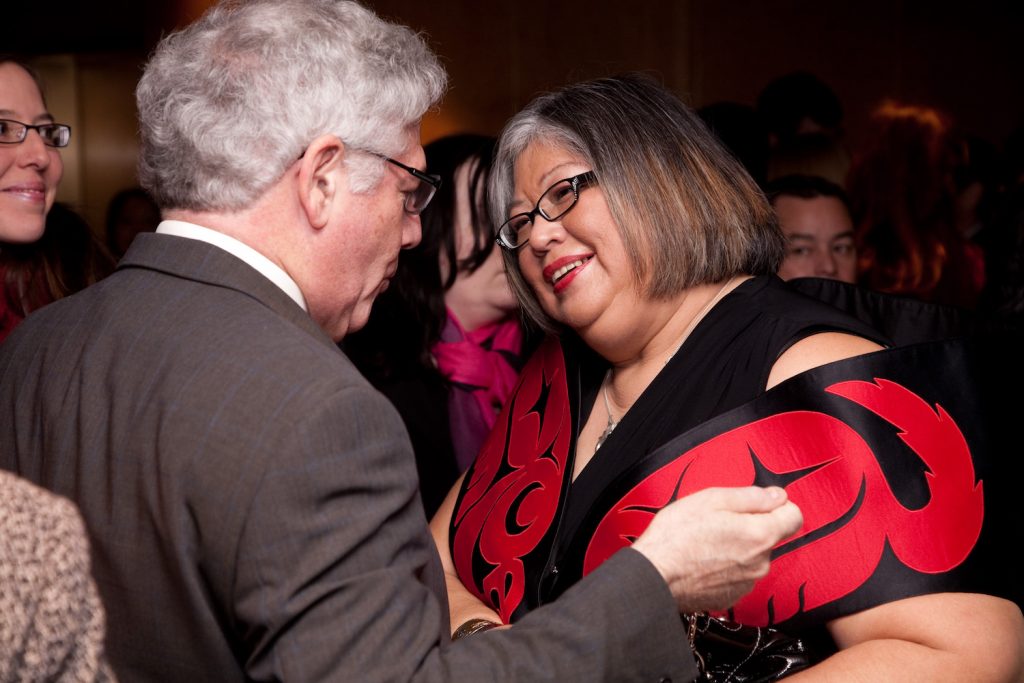 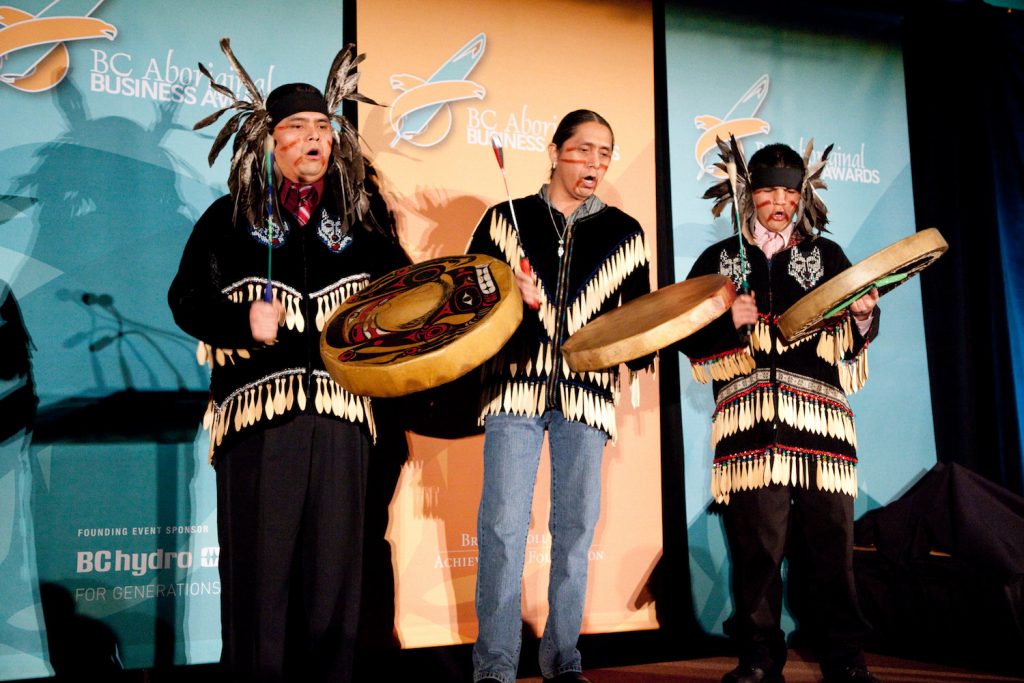 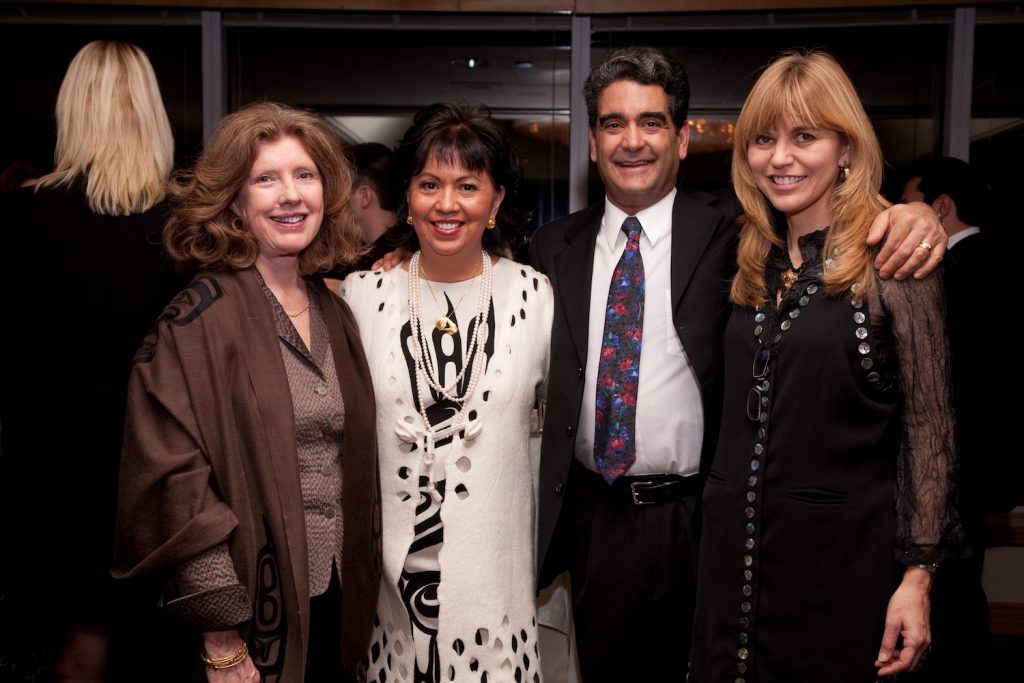 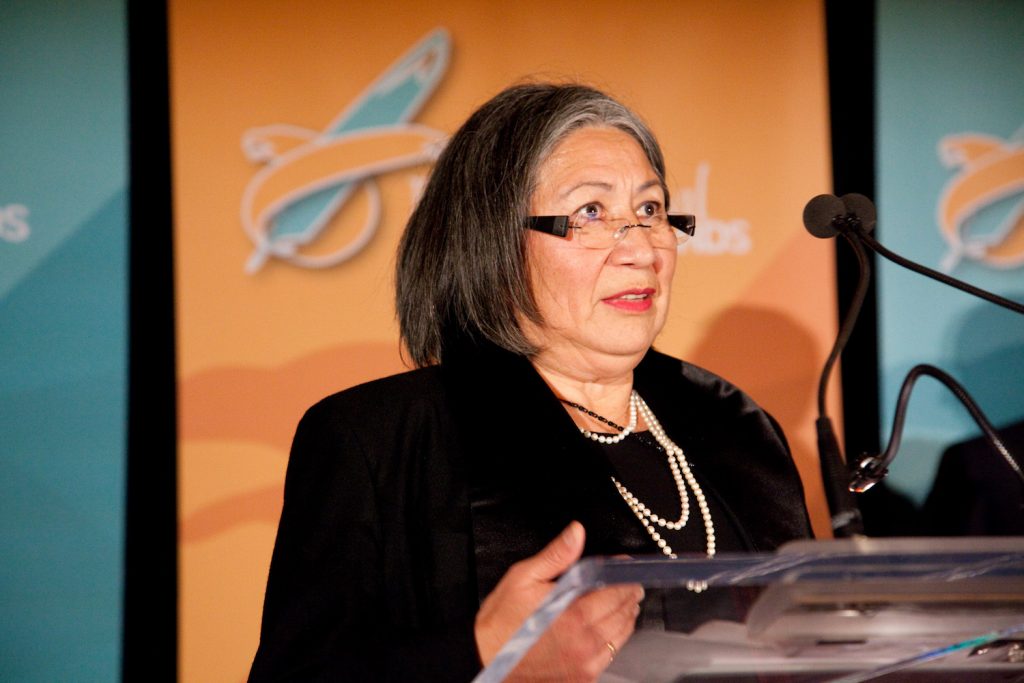 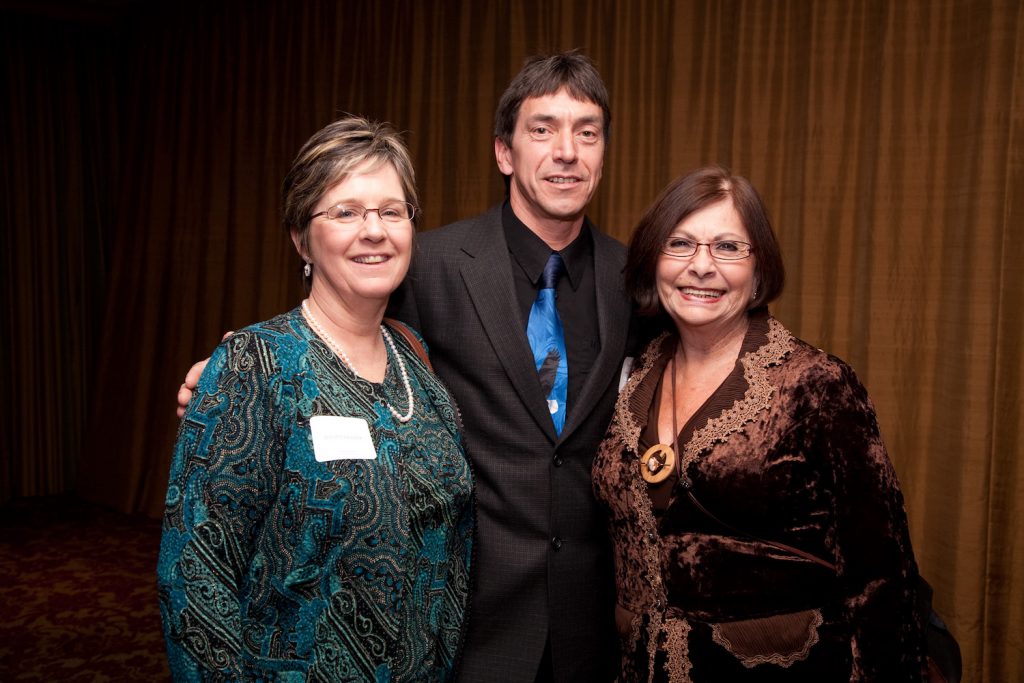 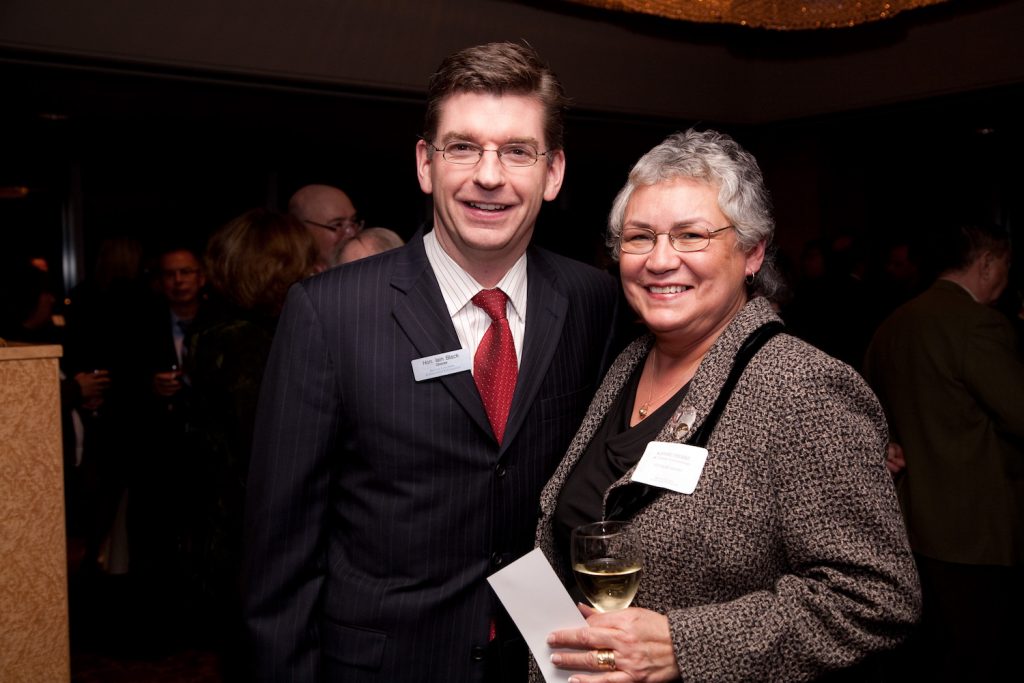 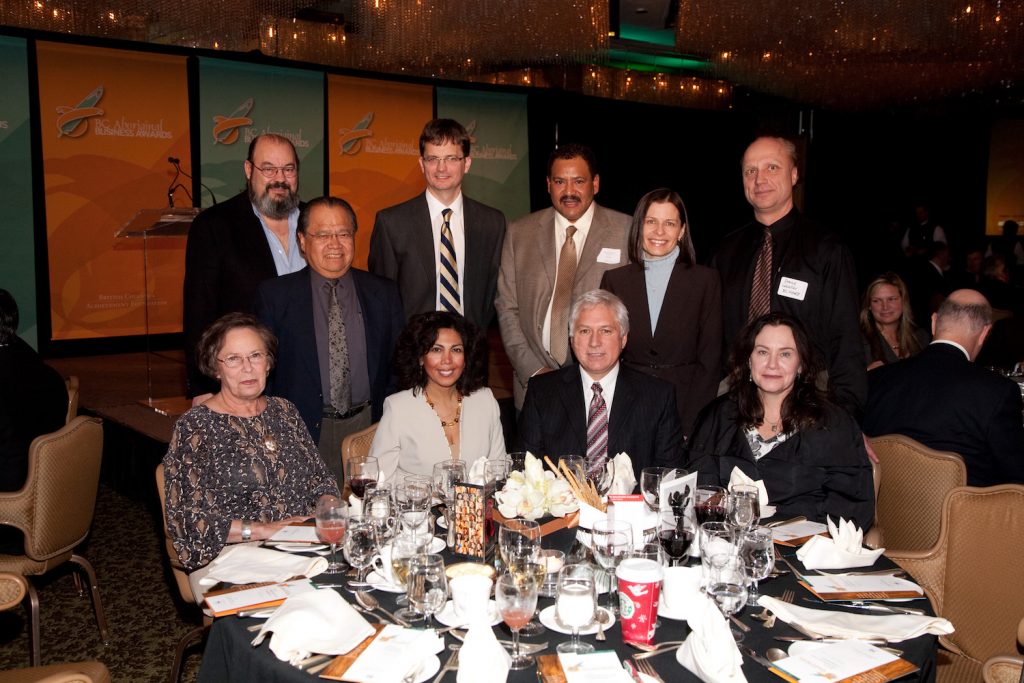 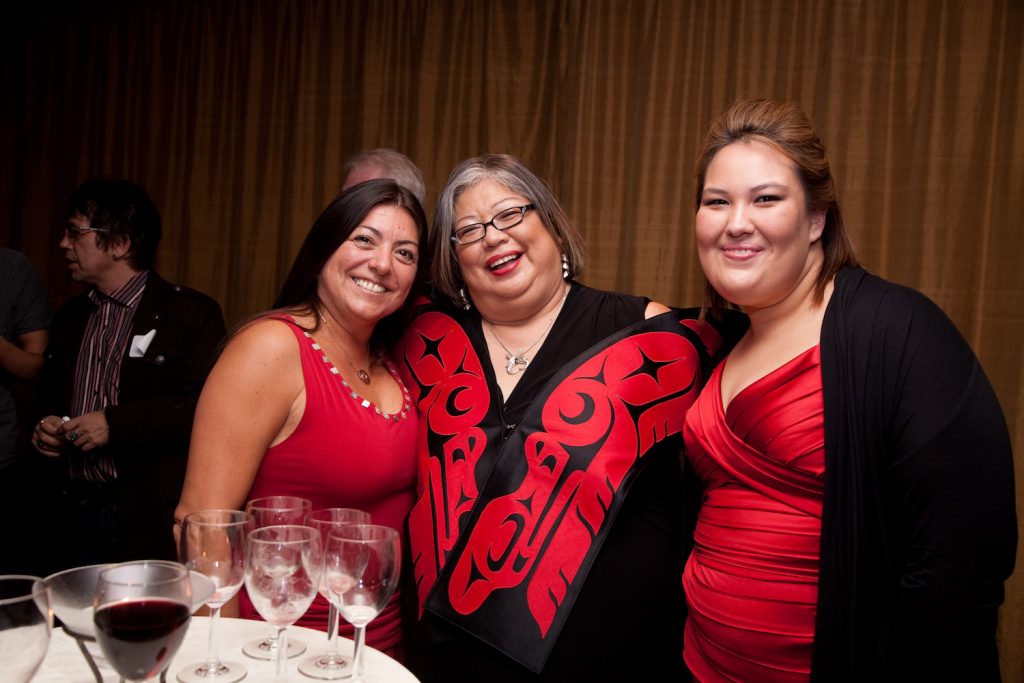 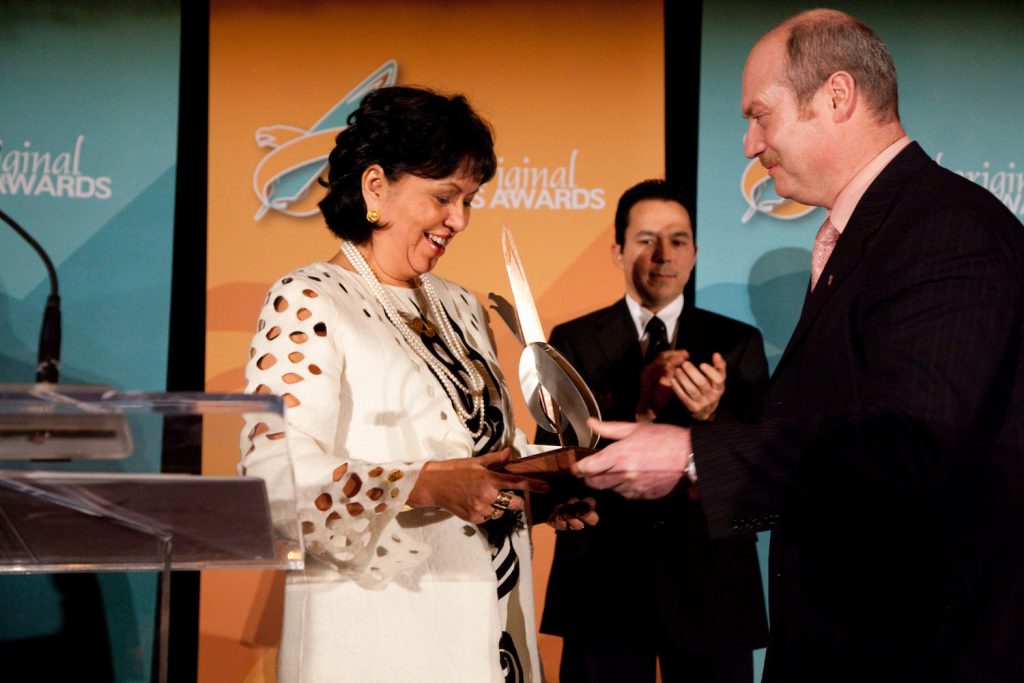 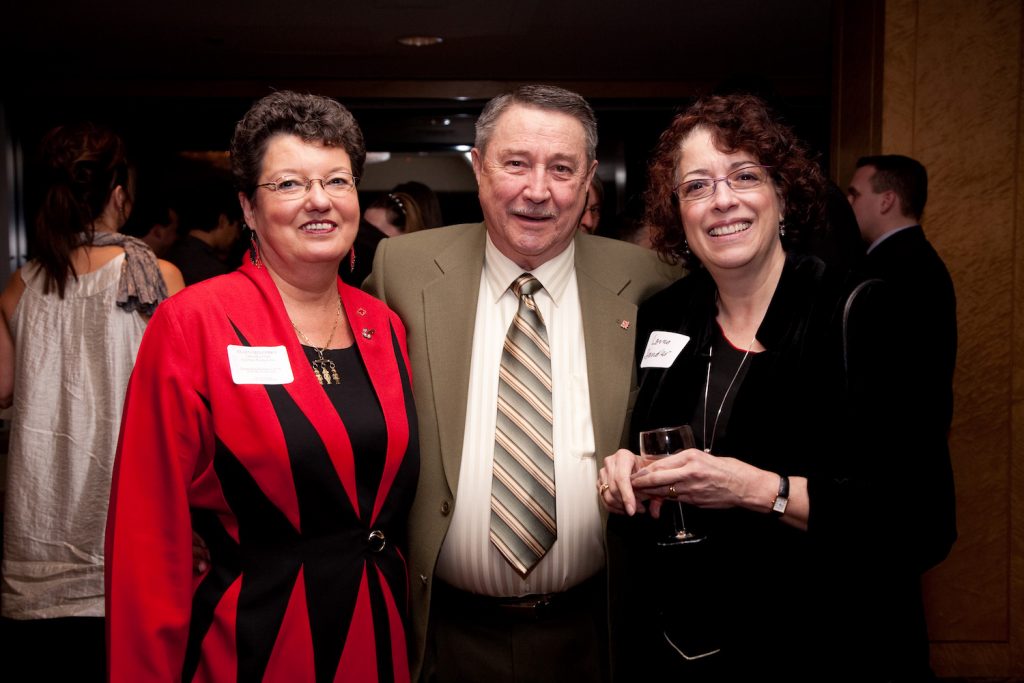 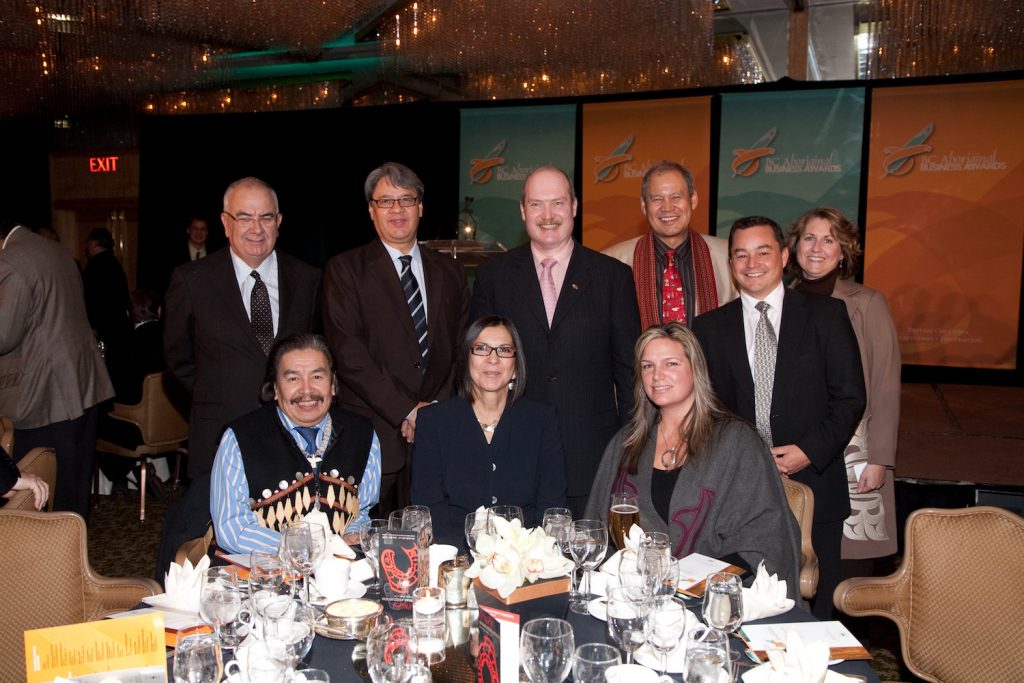 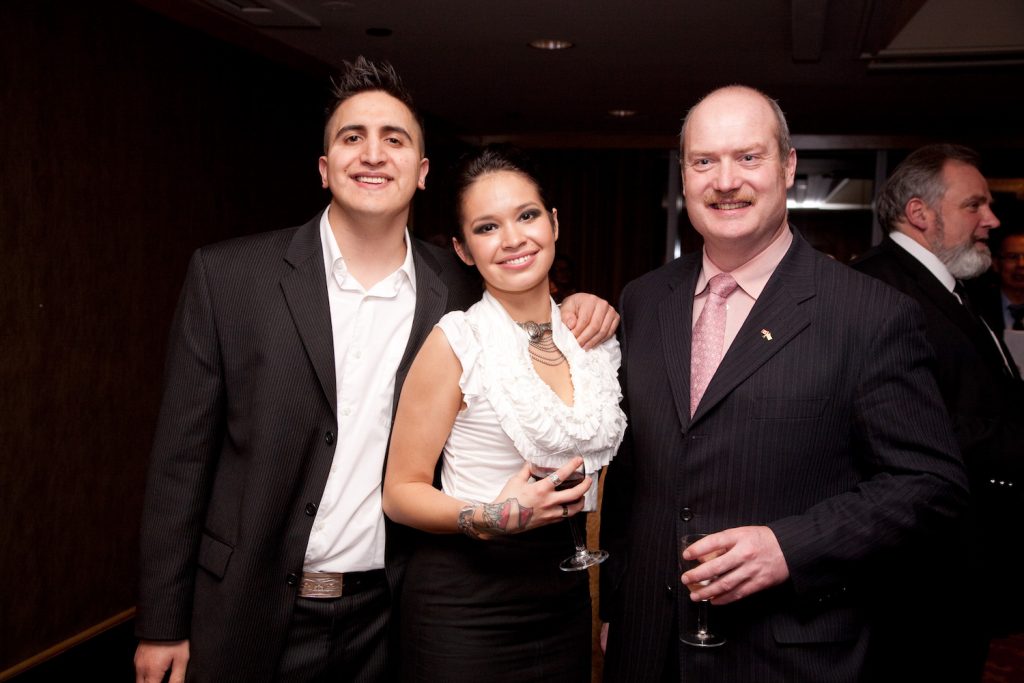 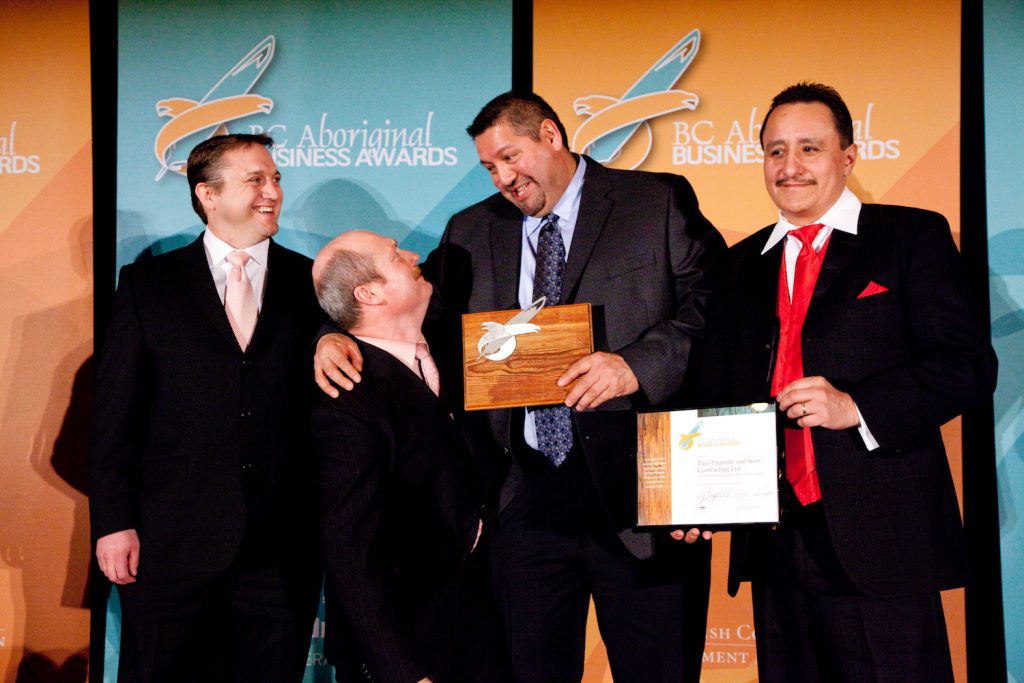 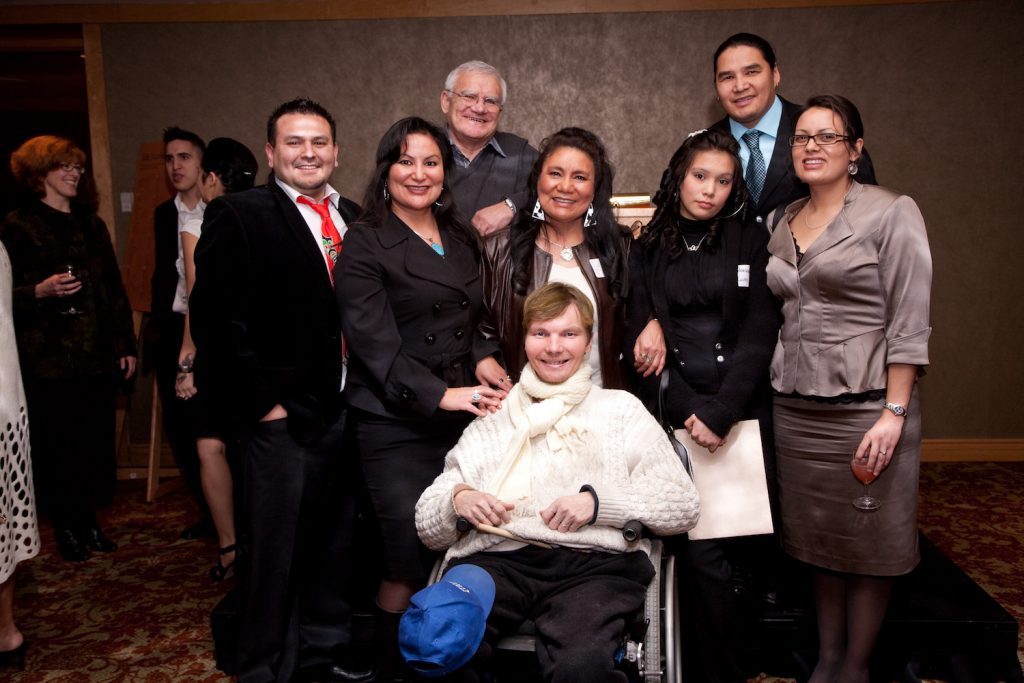 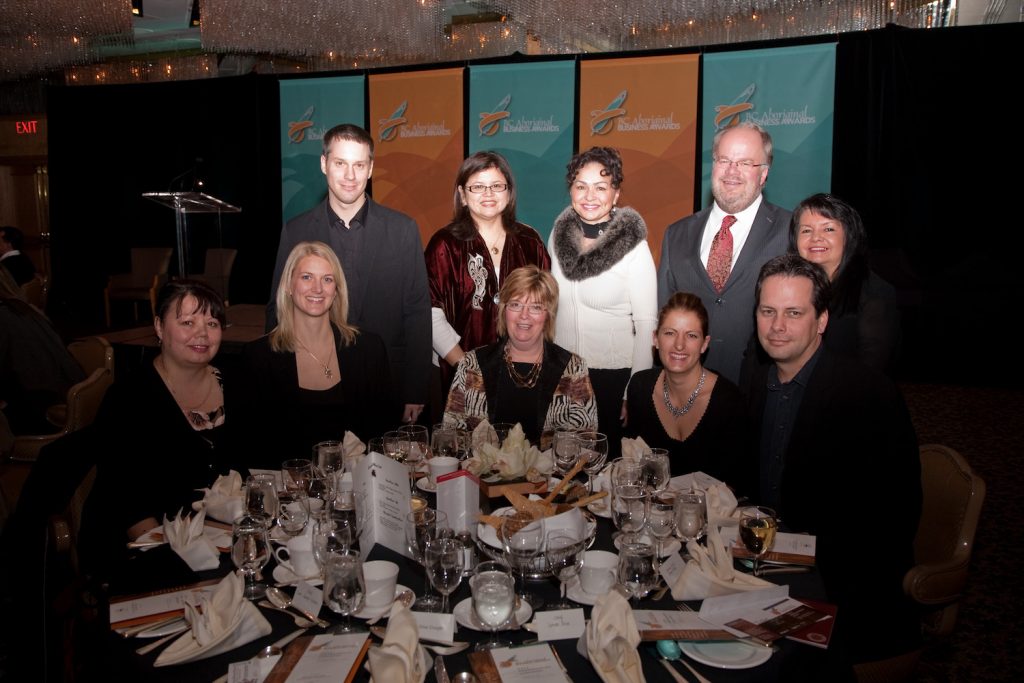 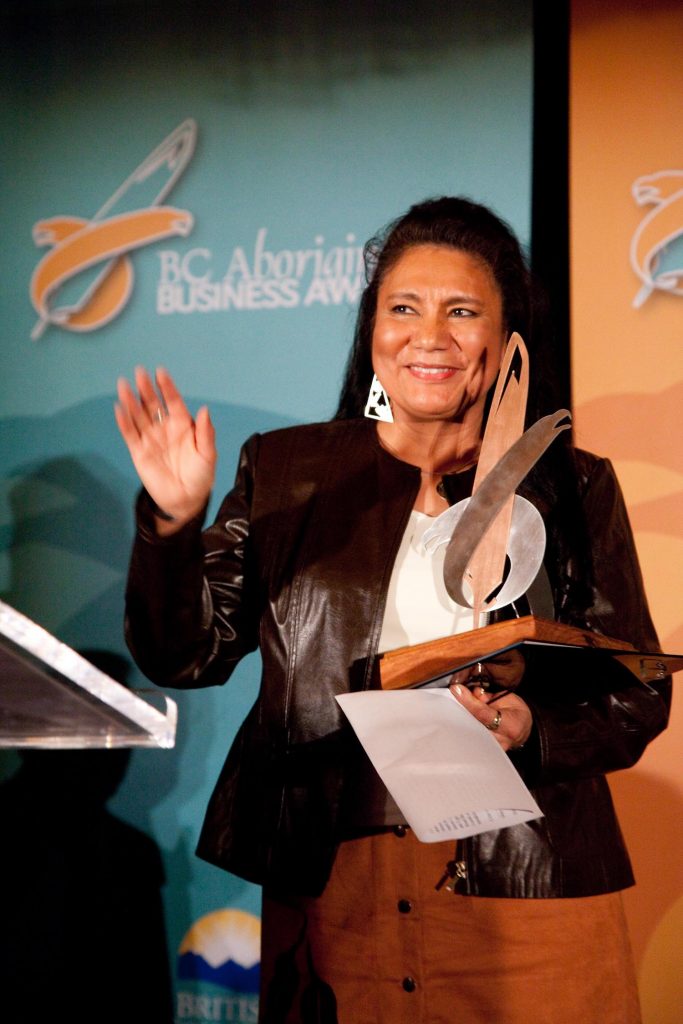 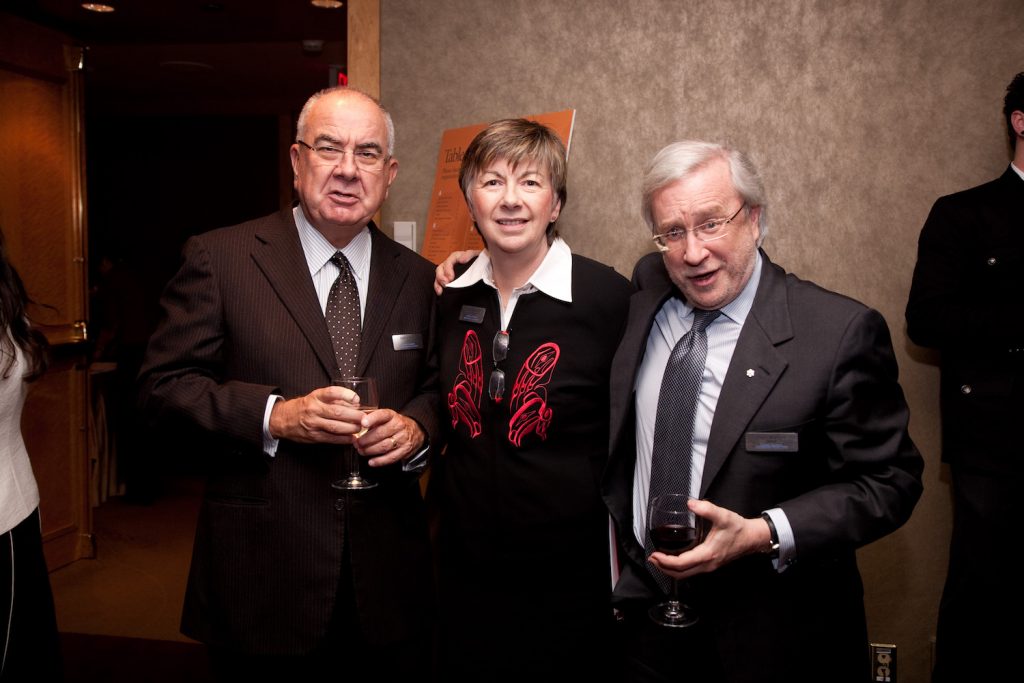 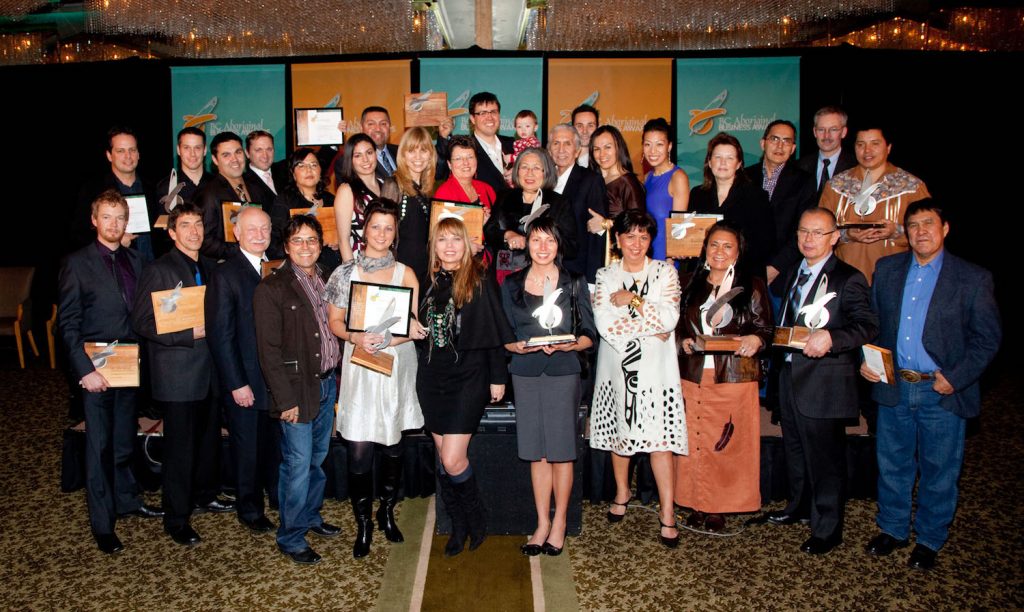 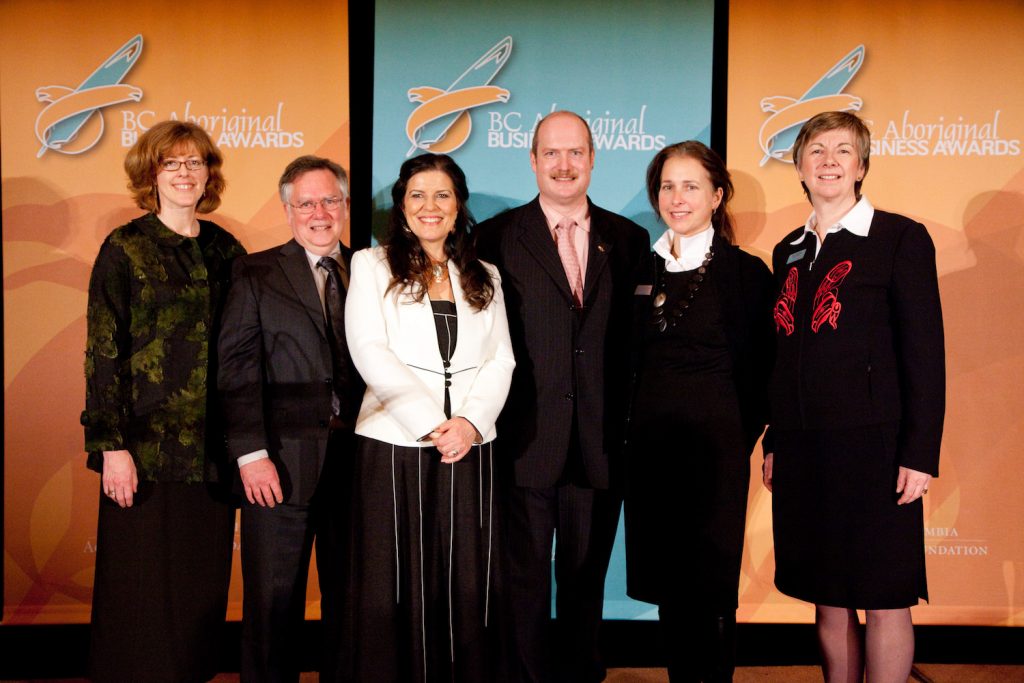 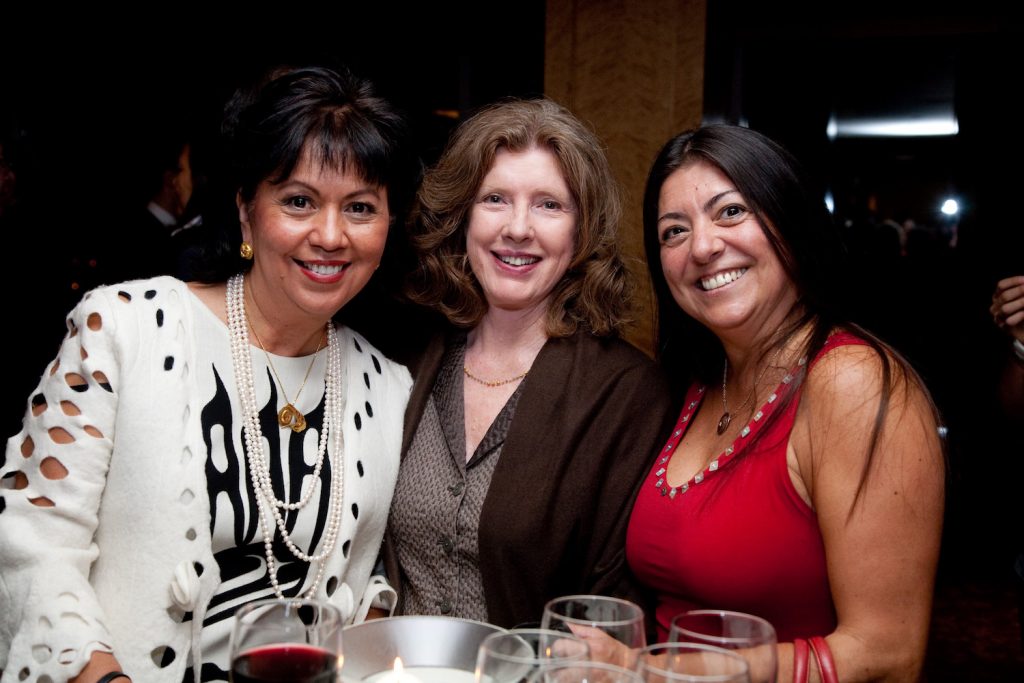 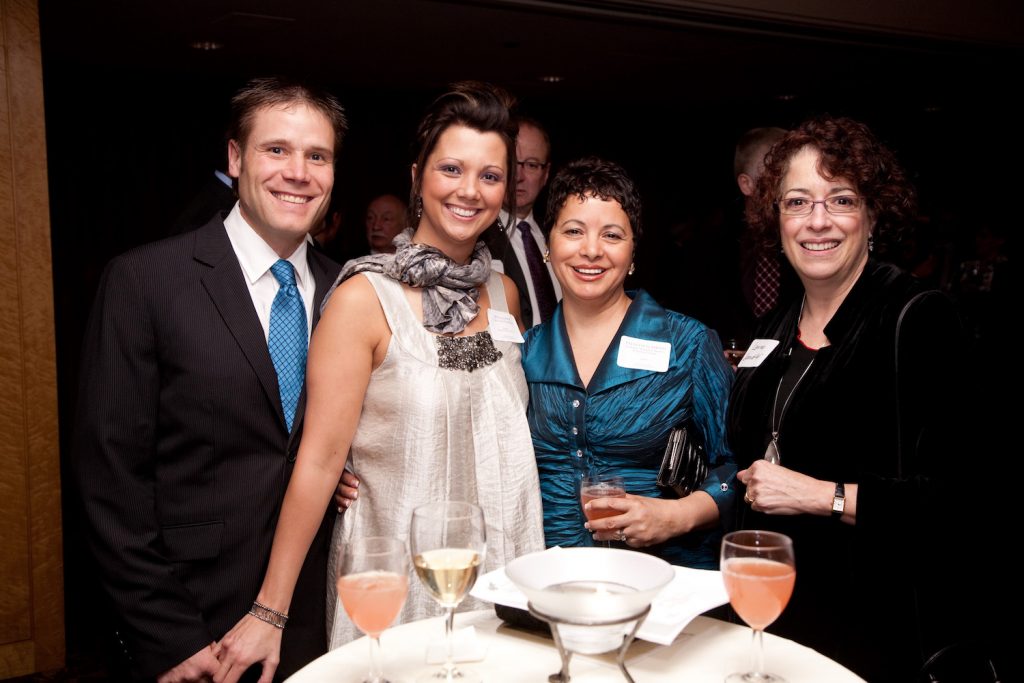 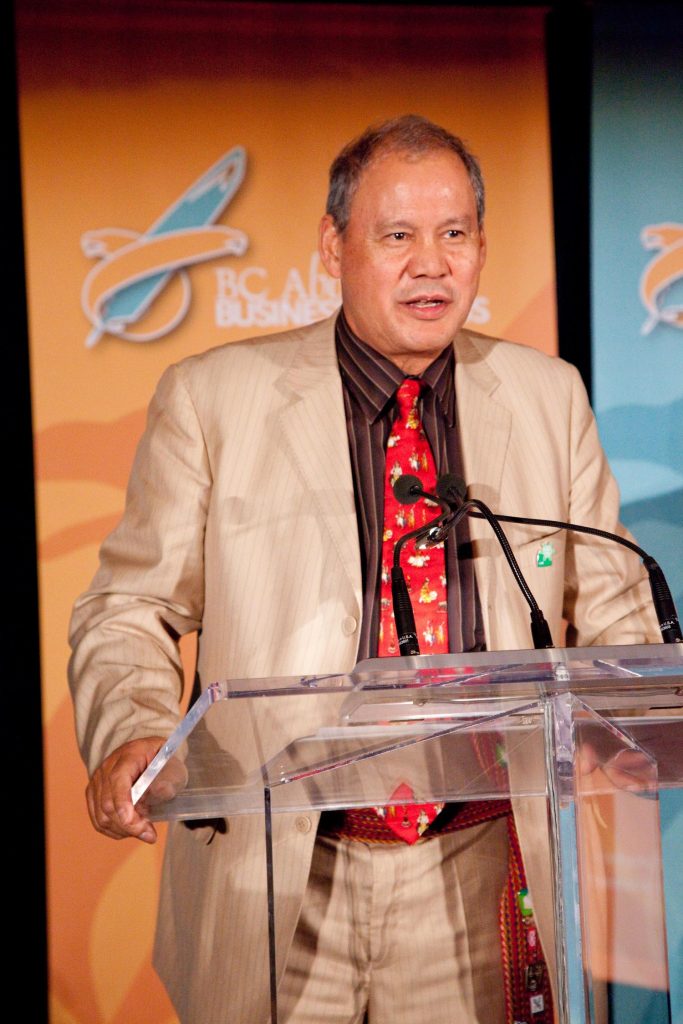 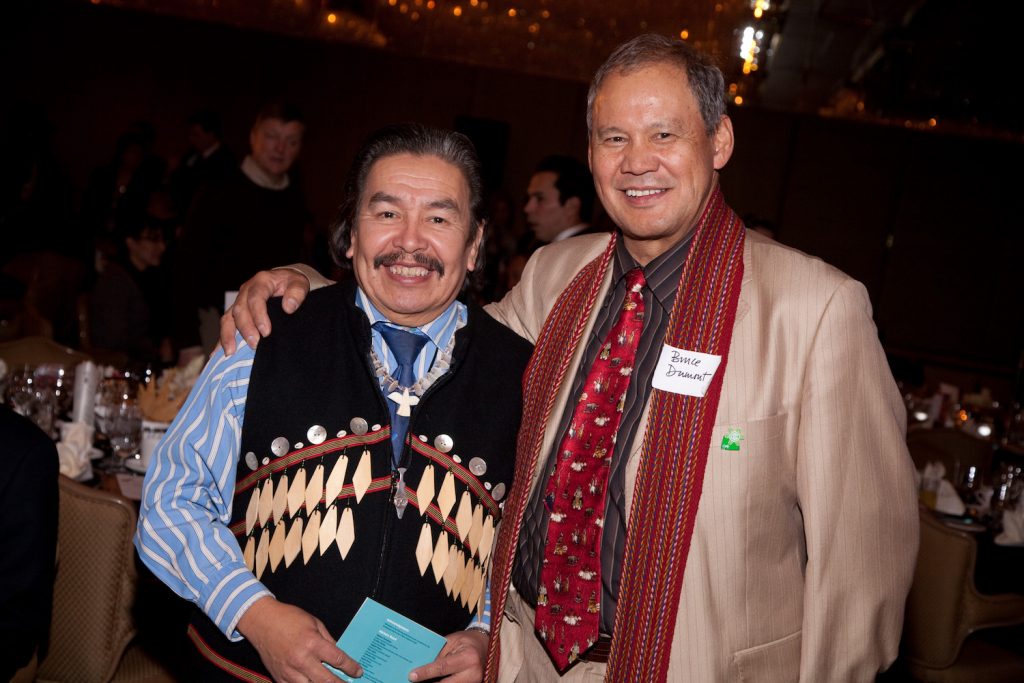 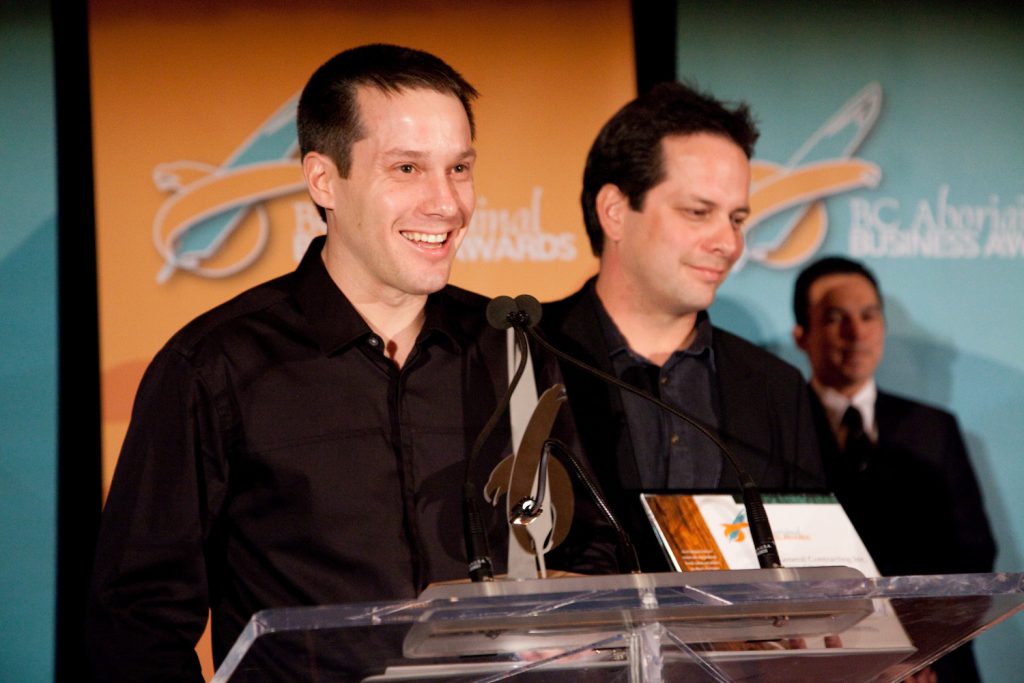 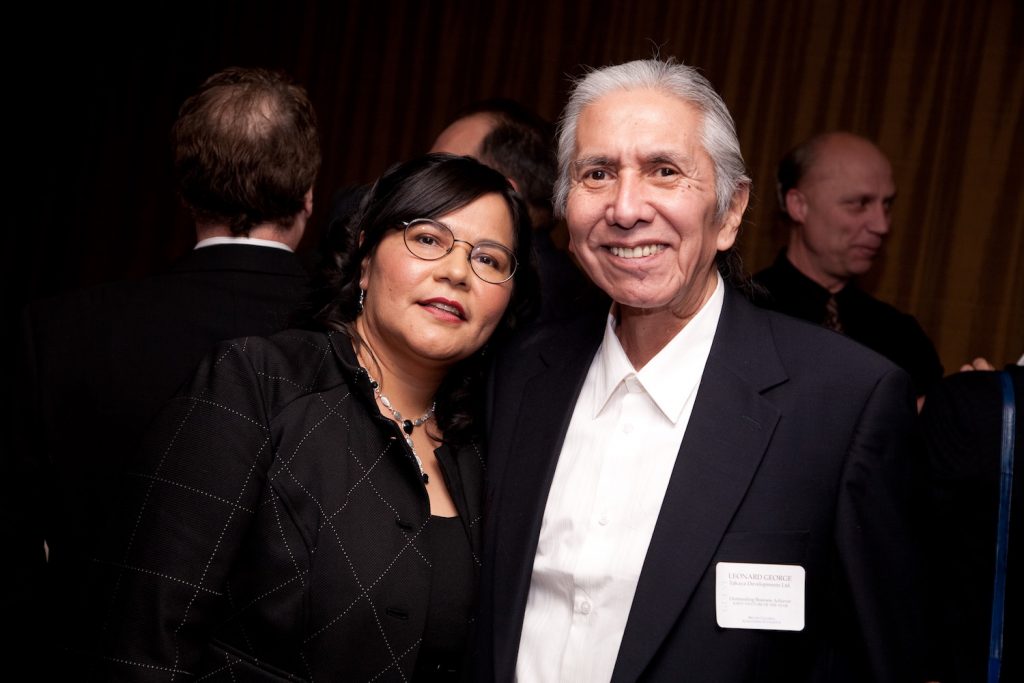 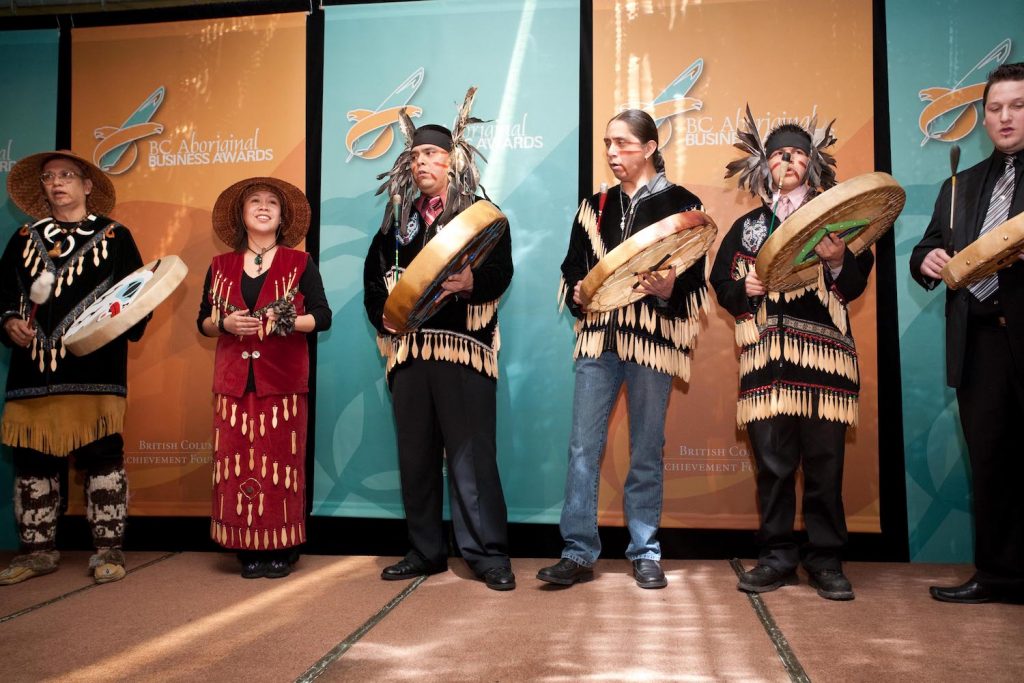 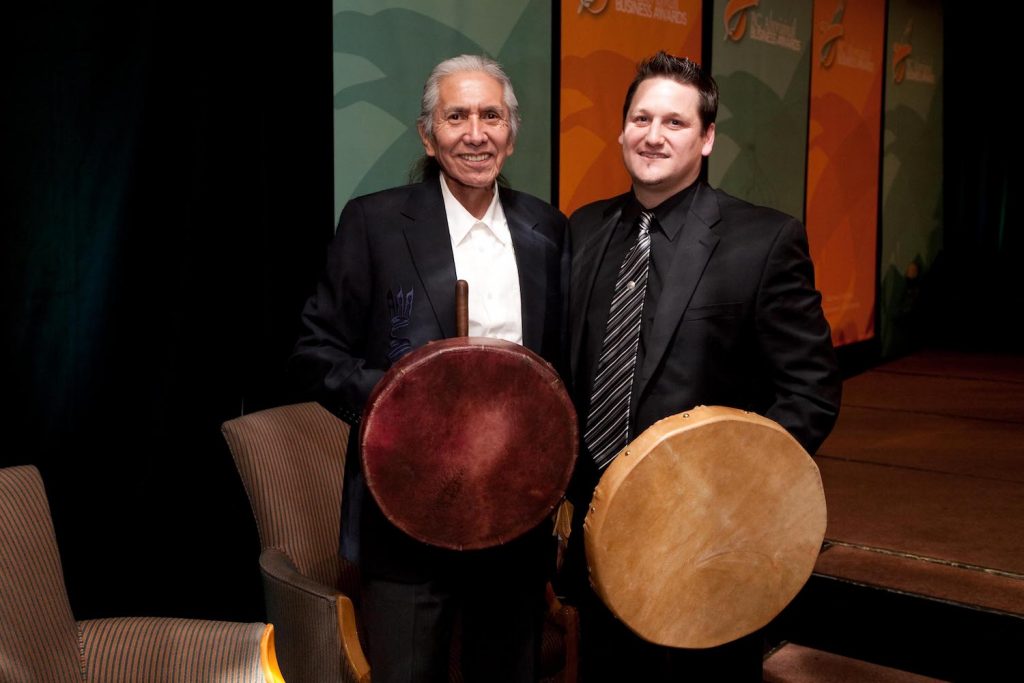