“The surge in Aboriginal businesses in BC has created economic development initiatives in every corner of the province,” said Keith Mitchell, Chair of the BC Achievement Foundation Board of Directors, the presenting organization of the BC Aboriginal Business Awards. “Tonight’s recipients exemplify the best of vision, enterprise, resourcefulness and entrepreneurship in Aboriginal business and their efforts are shaping communities while helping to build an economic future for this province.”

The BC Aboriginal Business Awards were launched in 2008 to honour and celebrate business excellence in six categories. Sixteen Aboriginal businesses, entrepreneurs, joint ventures and community-owned enterprises were recognized.

In addition, James Walkus of the Kwakuitl Nation was honoured as the recipient of the 2015 BC Aboriginal Business Award for Individual Achievement for his dedication to his community and its economic development opportunities.

The BC Aboriginal Business Awards are presented by the BC Achievement Foundation in partnership with the Ministry of Aboriginal Relations and Reconciliation, and generously supported by New Relationship Trust, BC Hydro, Teck, CN, Encana, Spectra Energy and MNPllp. 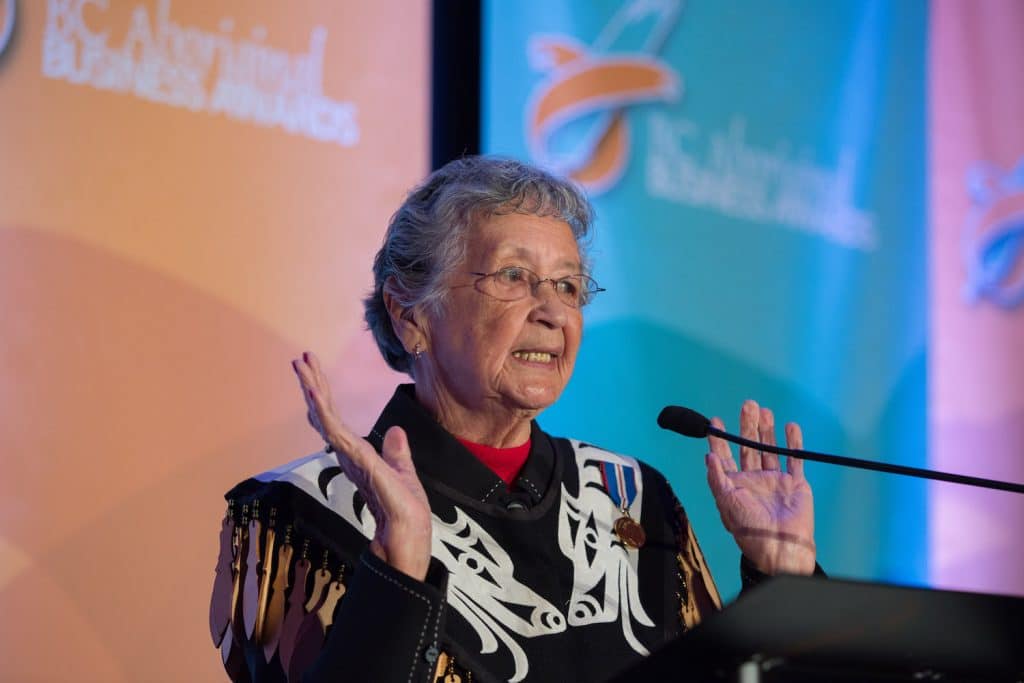 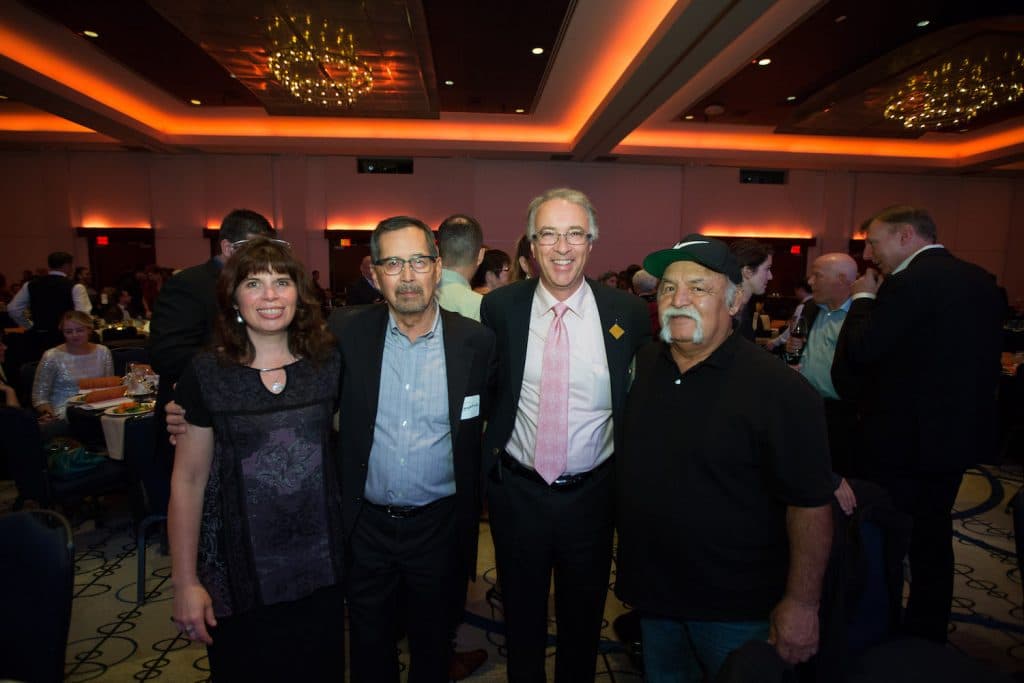 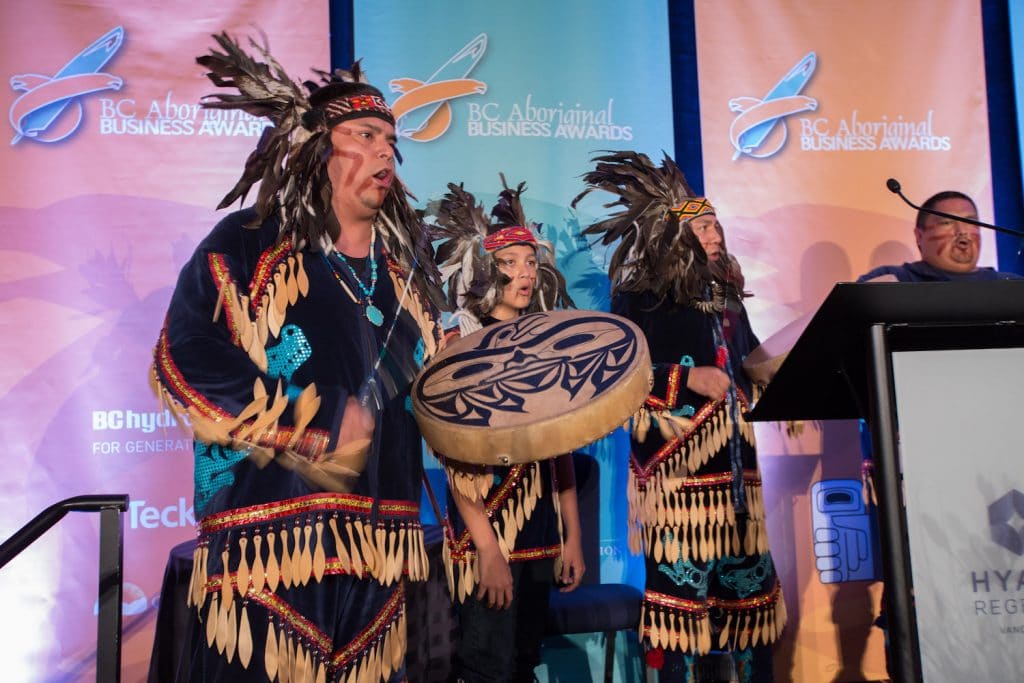 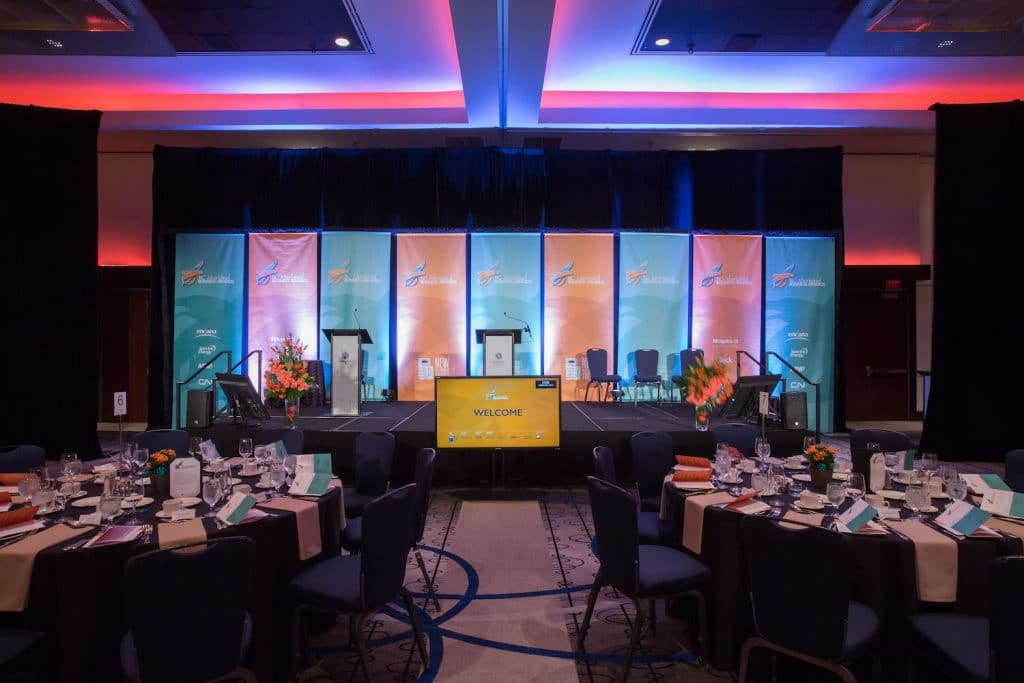 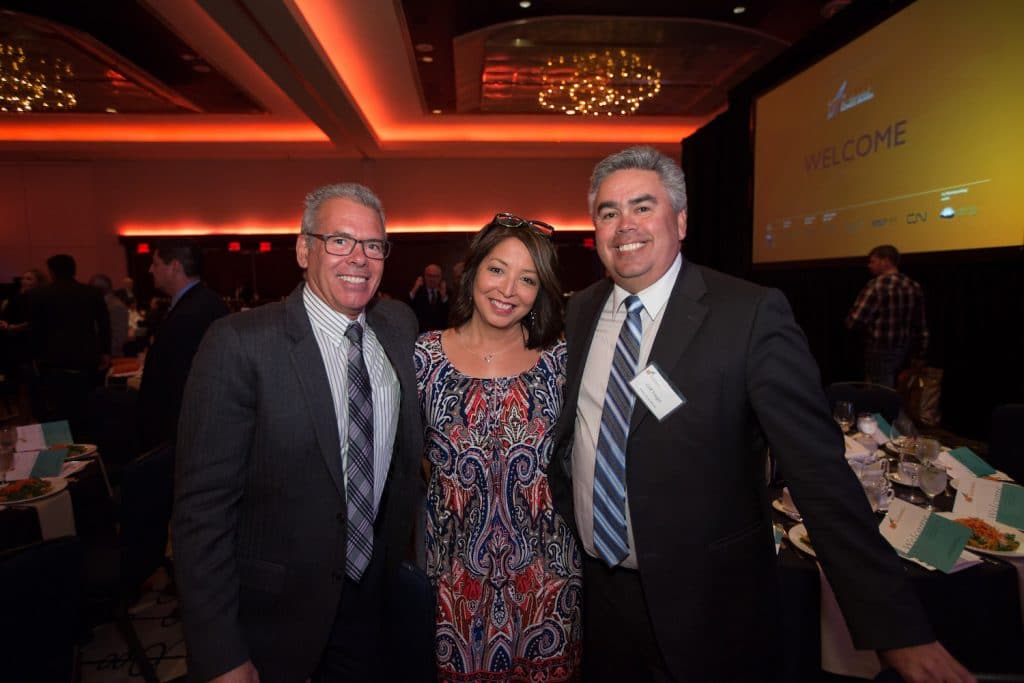 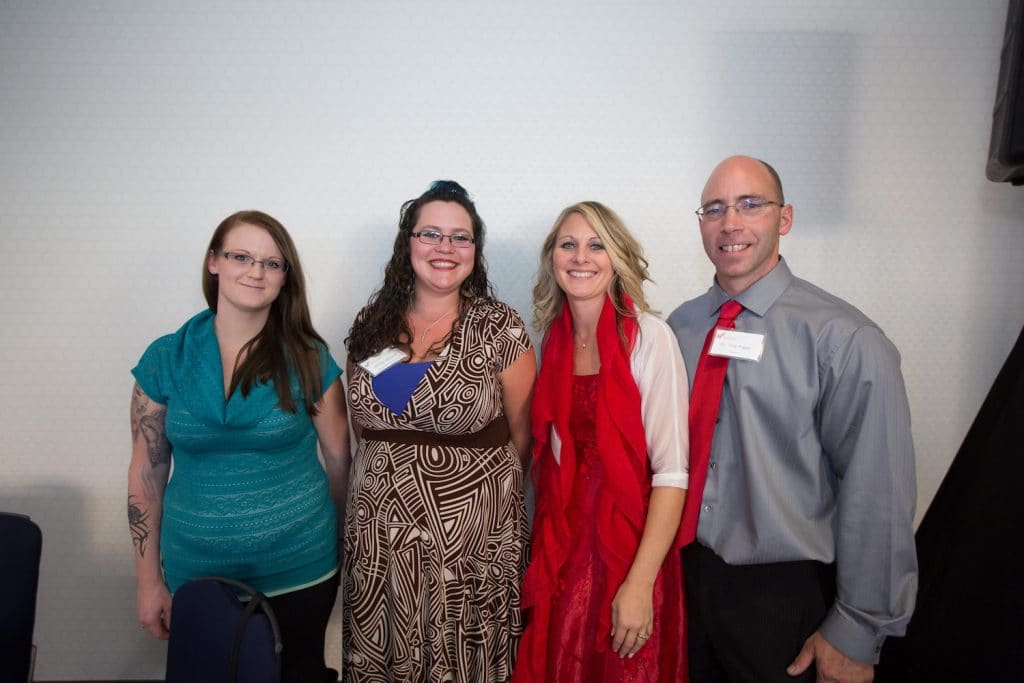 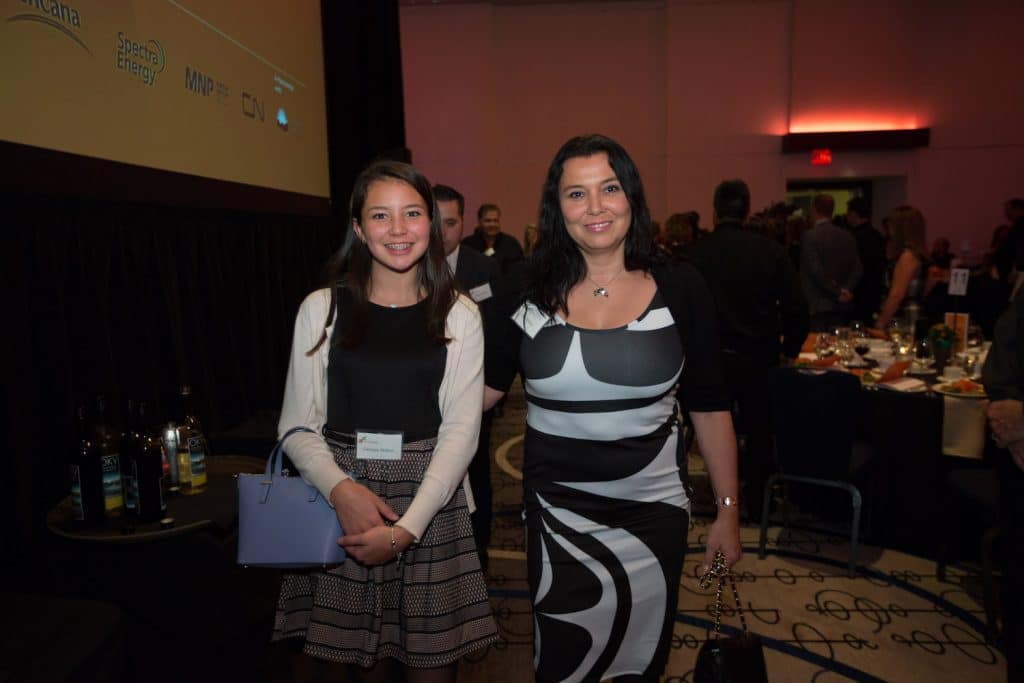 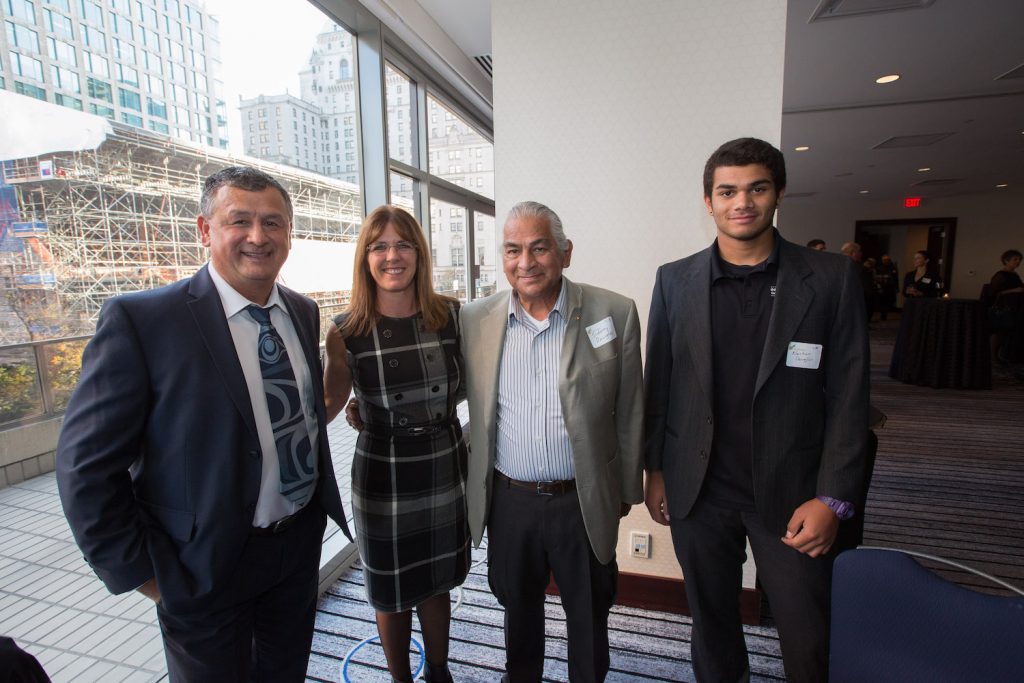 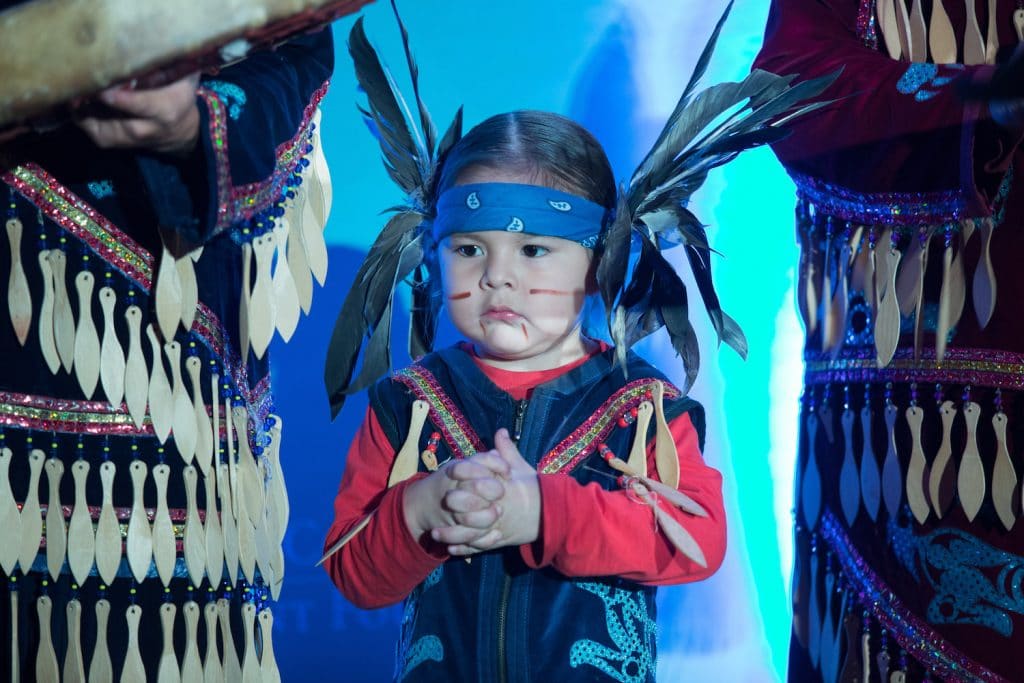 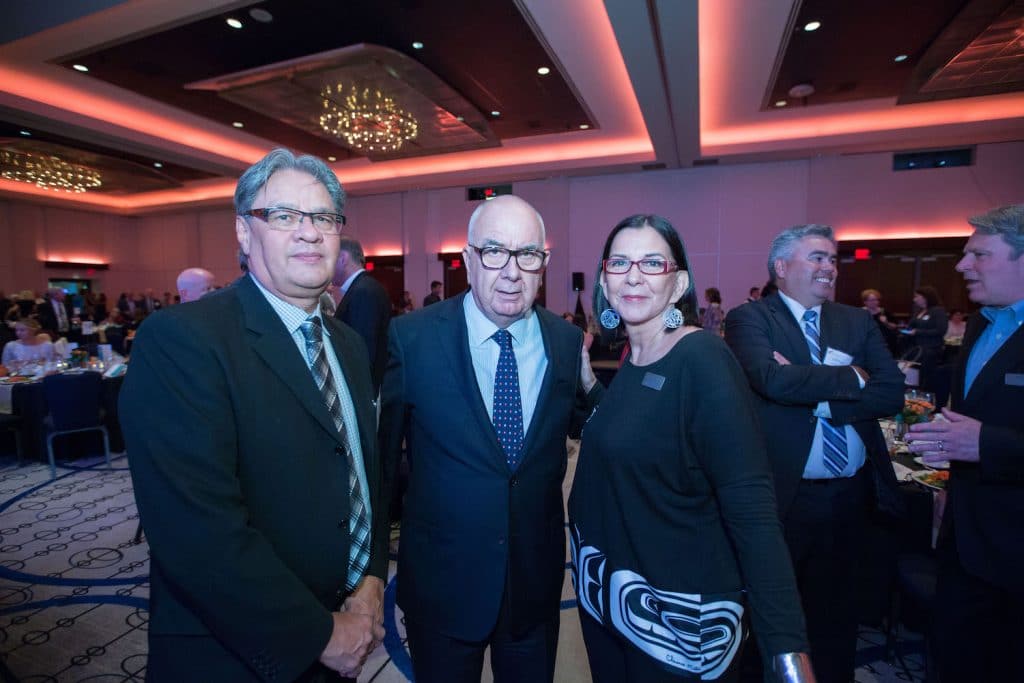 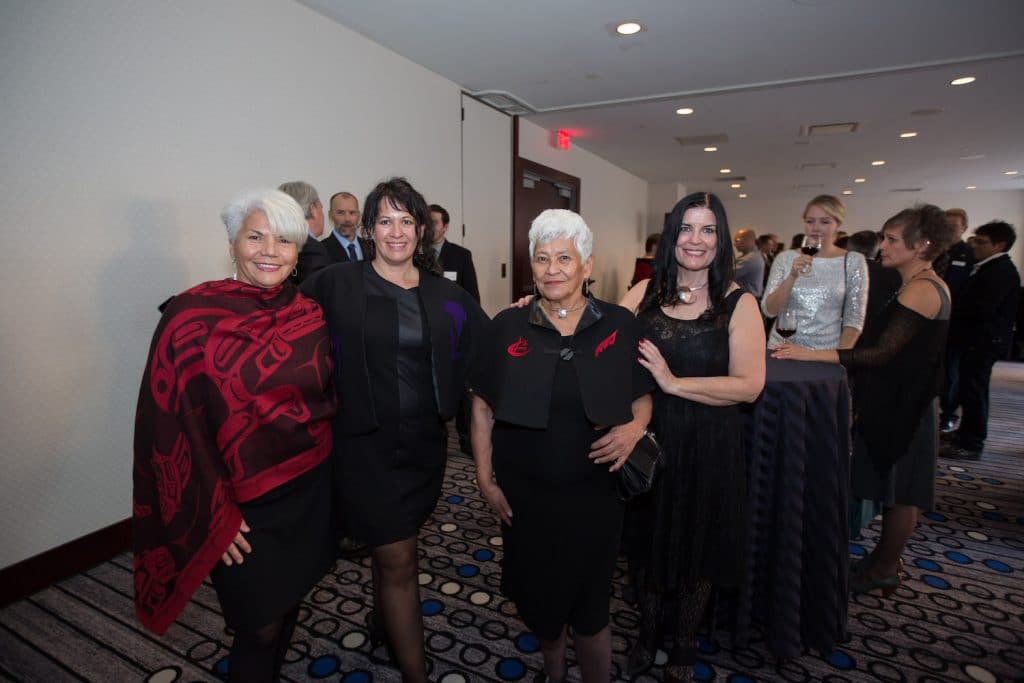 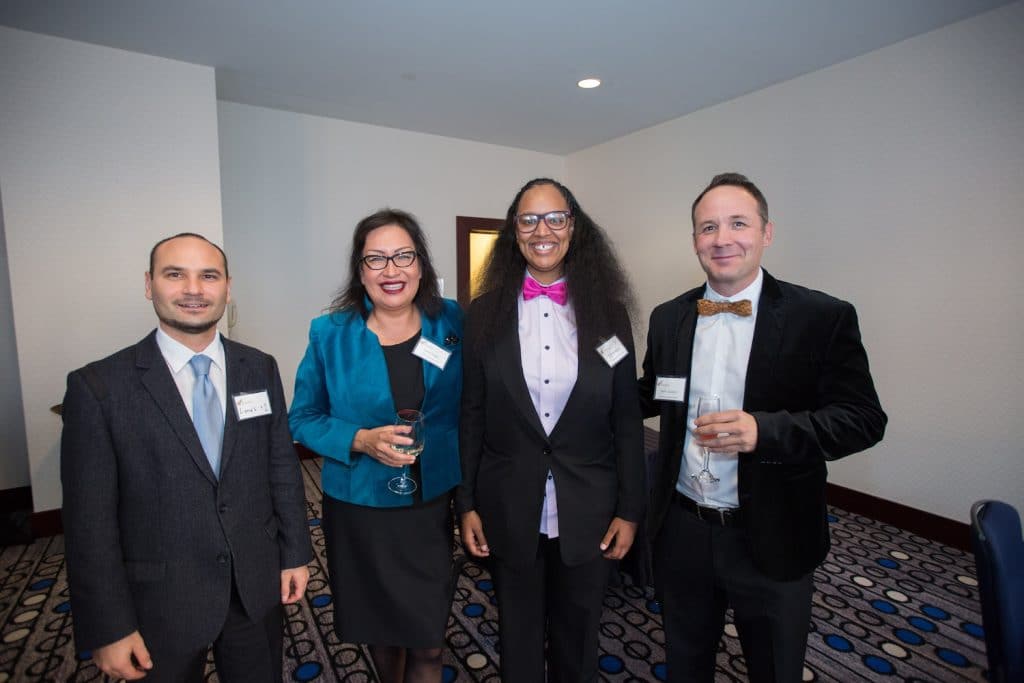 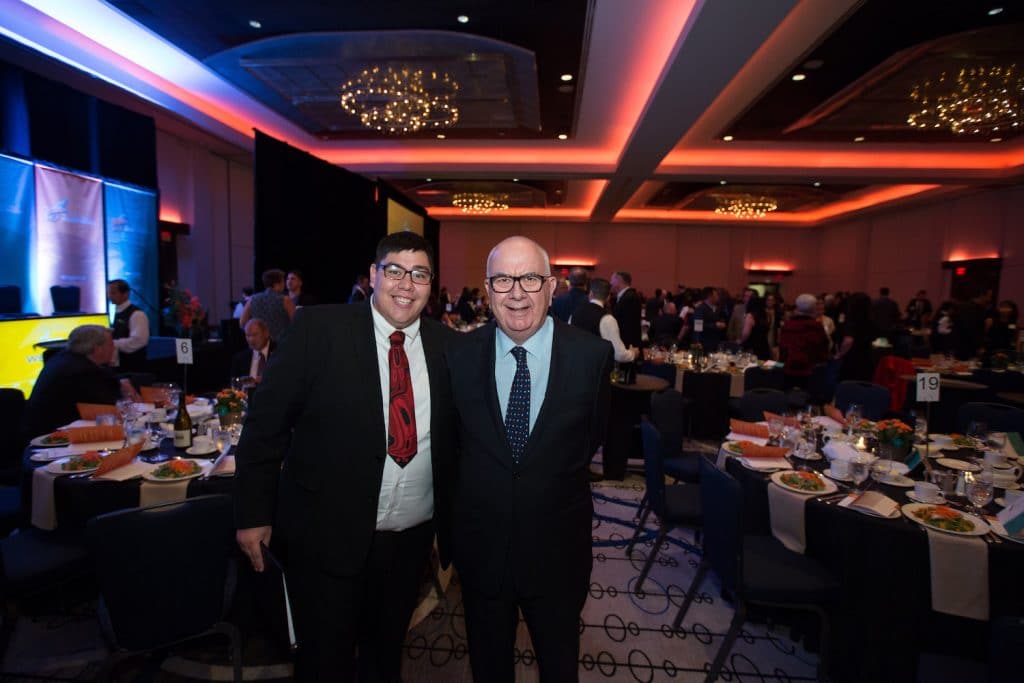 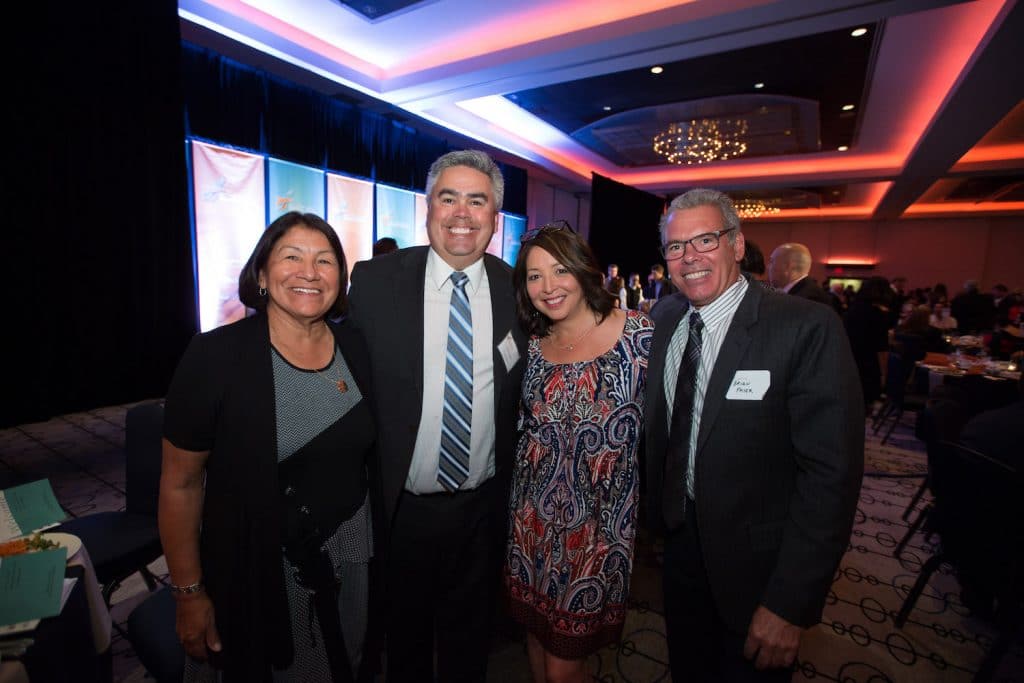 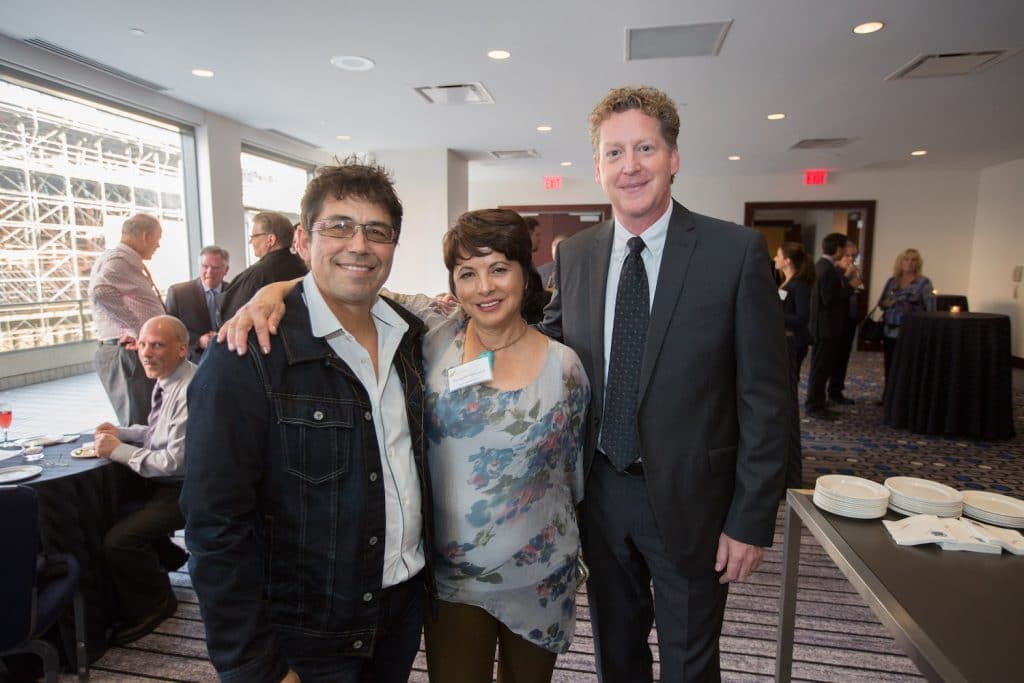 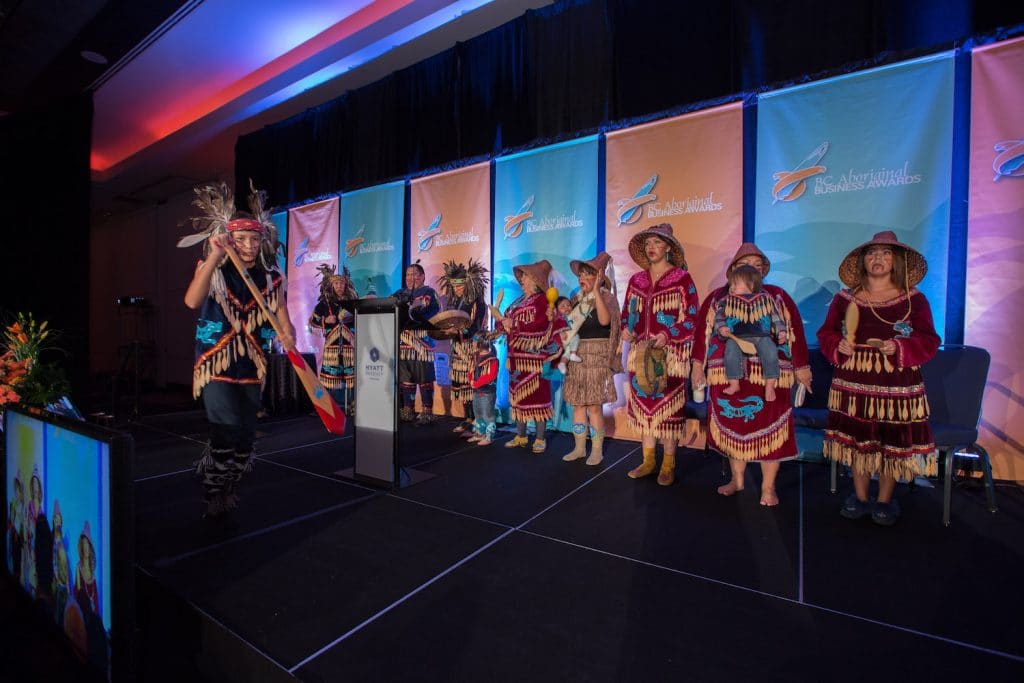 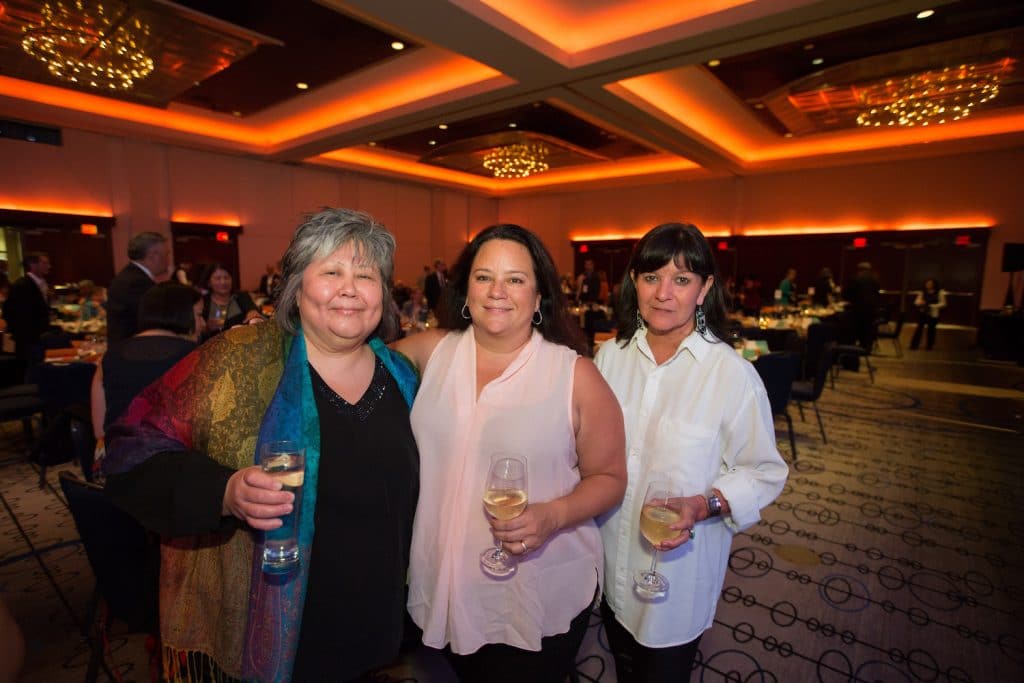 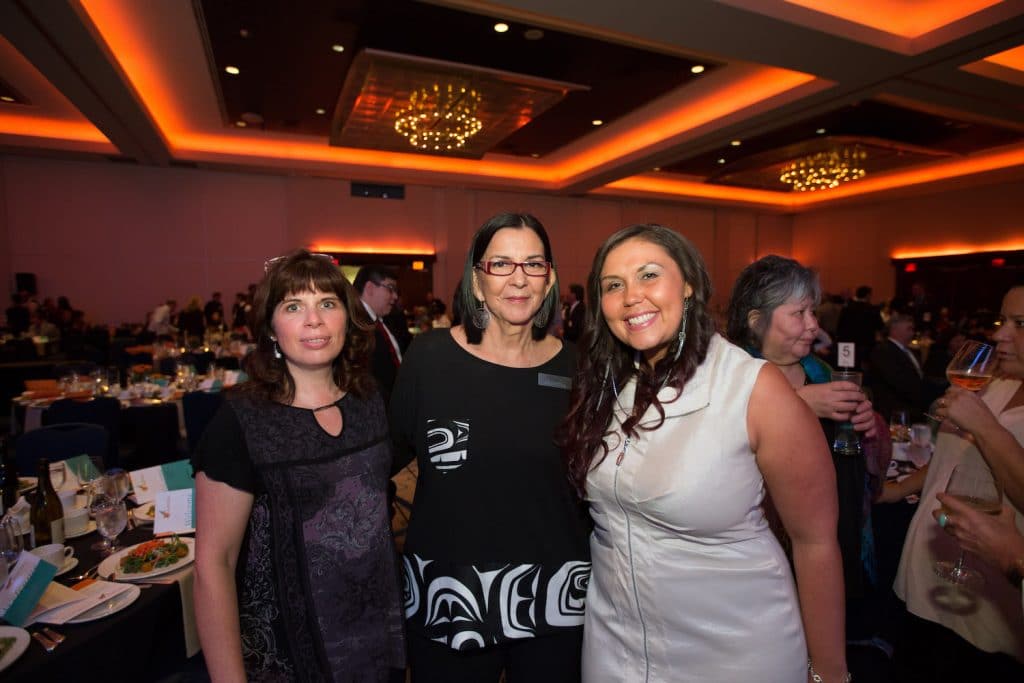 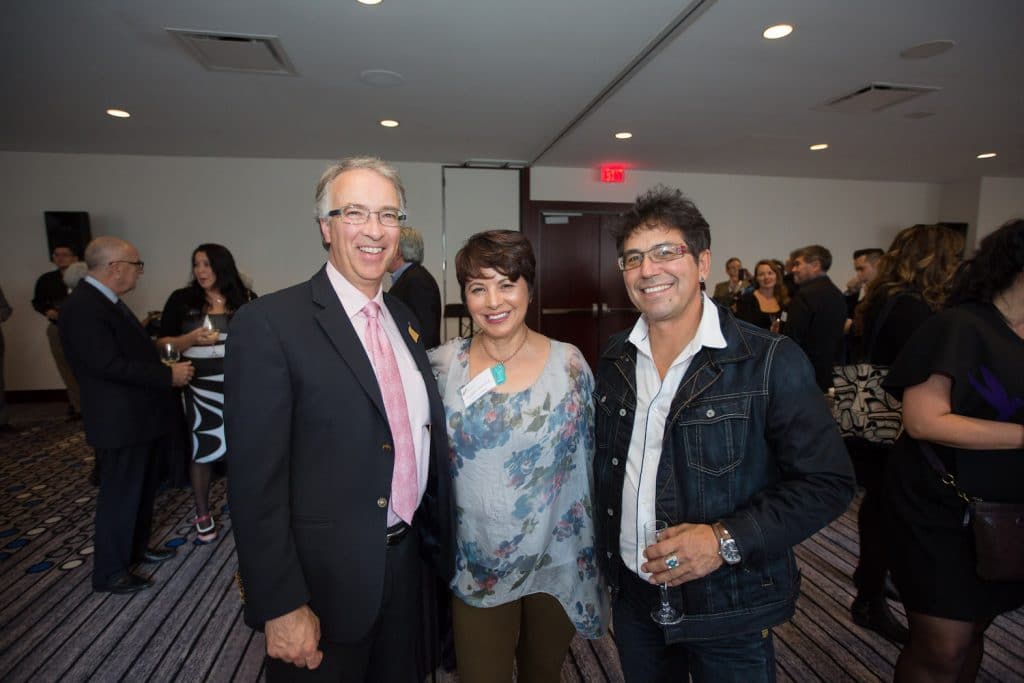