The Fulmer Award in First Nations Art (FNA Award) recognizes artistic excellence in traditional, contemporary or media art. The annual award is designed for artists from BC First Nations who have demonstrated a commitment to their art practice, have accumulated a body of work, and who are recognized in their communities as artists.

What Kind of Artwork is Eligible

The Fulmer Award advances the collective conversation around art in BC. Applying for the award serves as a platform to communicate an artist’s work, vision and creativity. The process invites an opportunity for critical artistic reflection and exposes artists to a wider audience.

Visit Resources to download the guide for the Fulmer Award in First Nations Art program, “Tips for a Submitting a Compelling Nomination”.

4. Can an artist submit samples of the work in each field they practice?
Yes, but only ten visuals TOTAL may be submitted.

5. What is ‘media art' and is it admissible?
Yes, it is admissible. BC First Nations artists working in media art are those whose work is created with media technologies including film, digital art, and computer animation.

7. When are awardees notified and where are the names of the awardees published?
Awardees are notified by late-September. Their names are published on BC Achievement’s website and social media channels.

Celebrating the intersection of art and culture, while honouring First Nations artistic traditions, the program creates a platform for community engagement, mentorship and storytelling.

With grateful thanks to The Fulmer Foundation for its generous support of the First Nations Art Program.

Congratulations to the 2020 Awardees! Click here to read the press release.

BC Achievement is pleased to recognize the recipients of the 2020 Fulmer Award through the #shinethelightbc campaign; celebrating the awardees for their role in elevating First Nations Art in BC. It is through their contribution that BC Achievement continues to serve its mission to honour excellence and inspire achievement.

These stories have been around since the beginning of time immemorial, and we're just finding a way to articulate it to keep it relevant for everyone - that's part of our journey as artists to maintain this unbroken bond from different past generations - that's why I chose to be an artist. 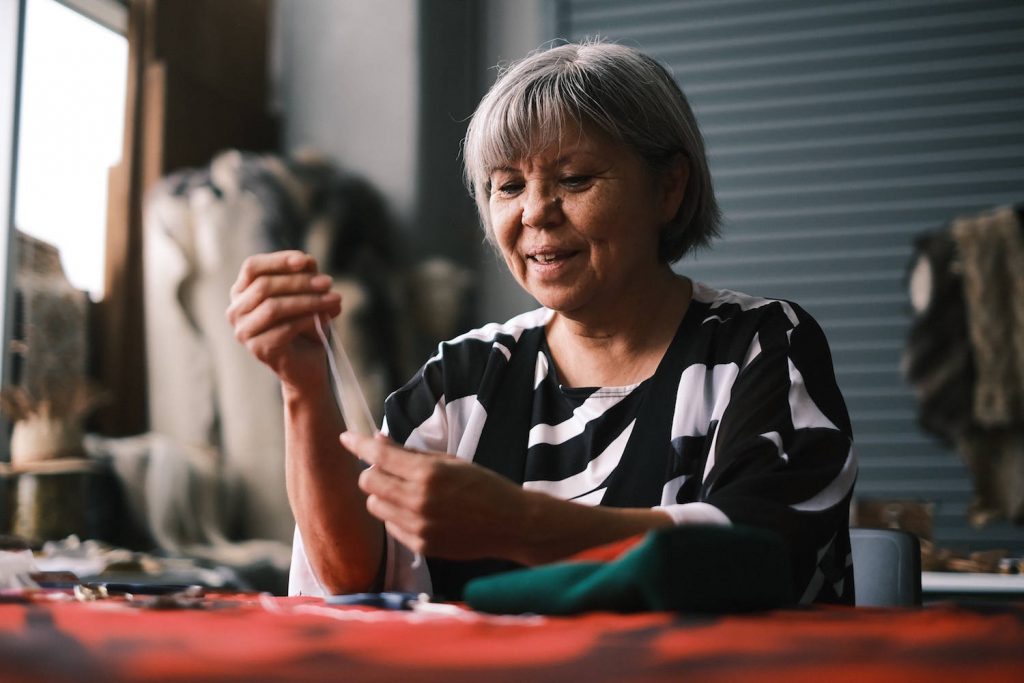 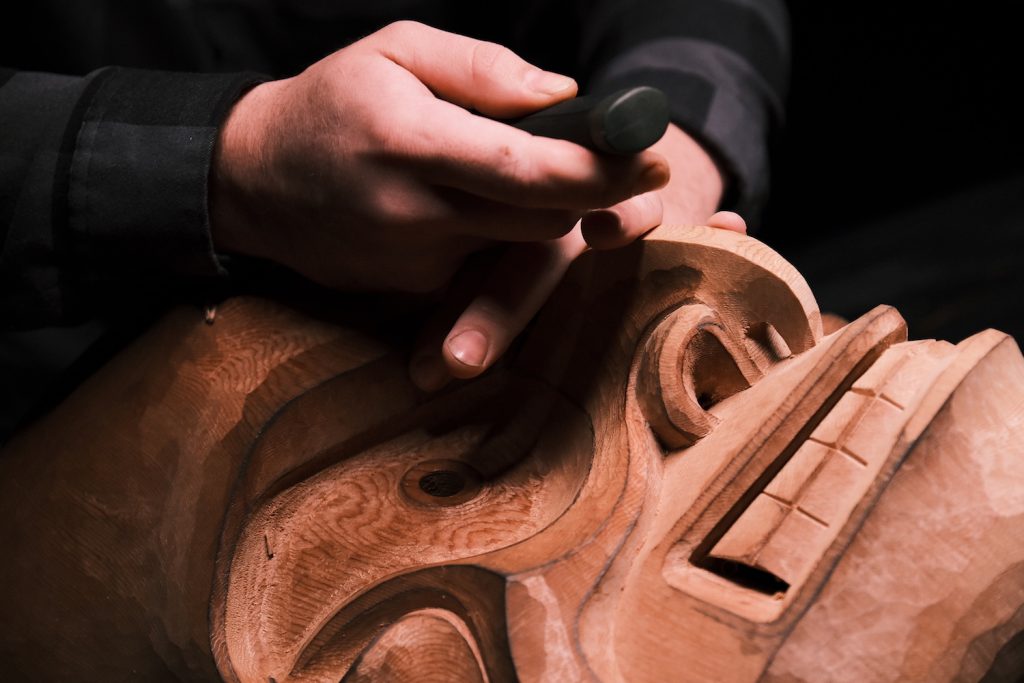 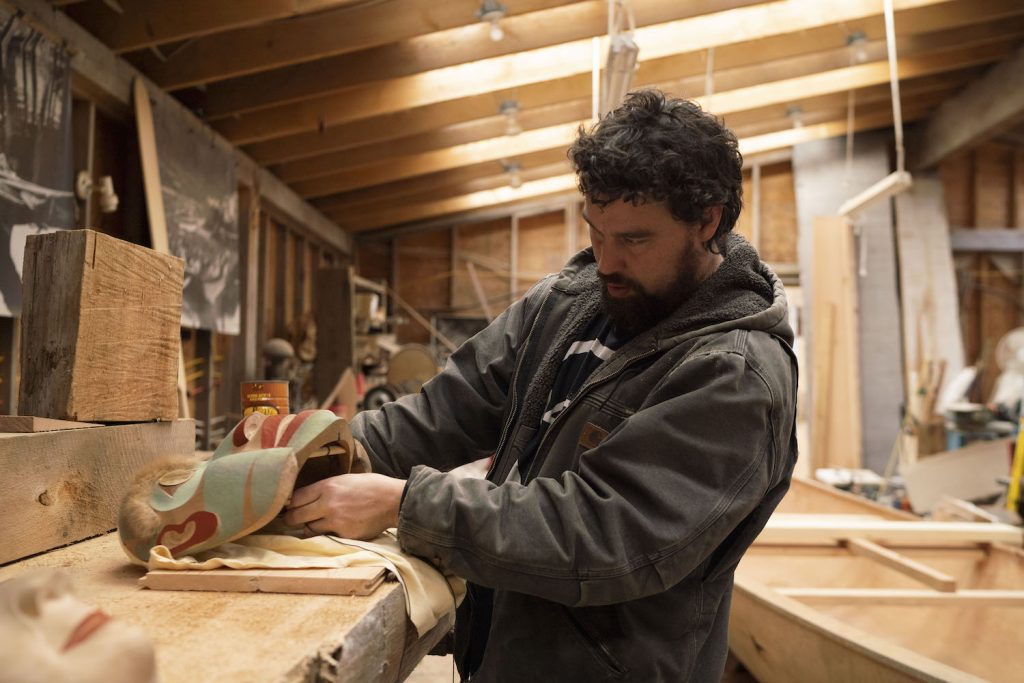 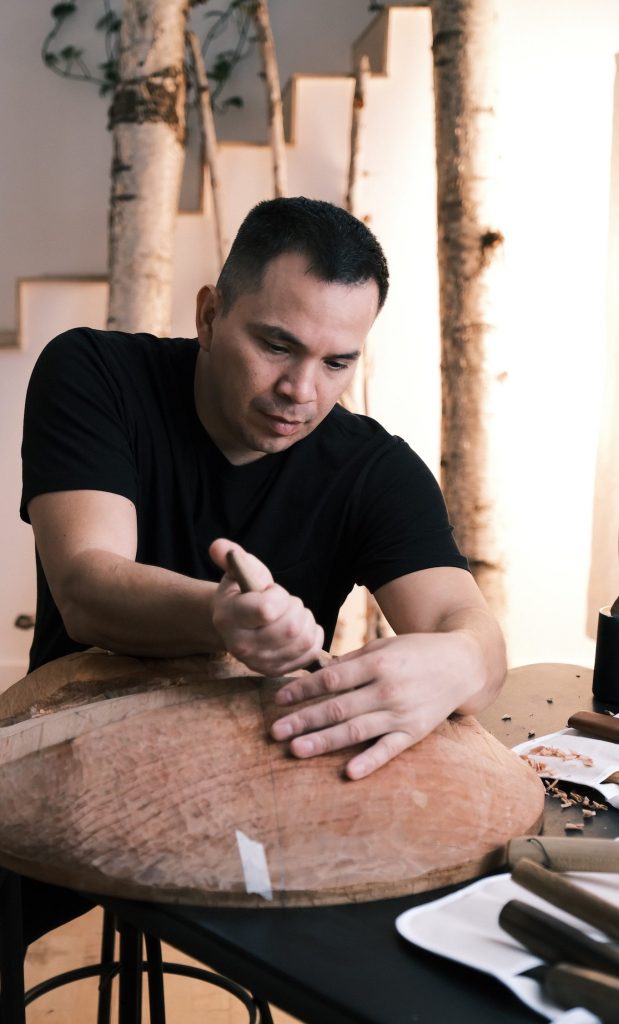 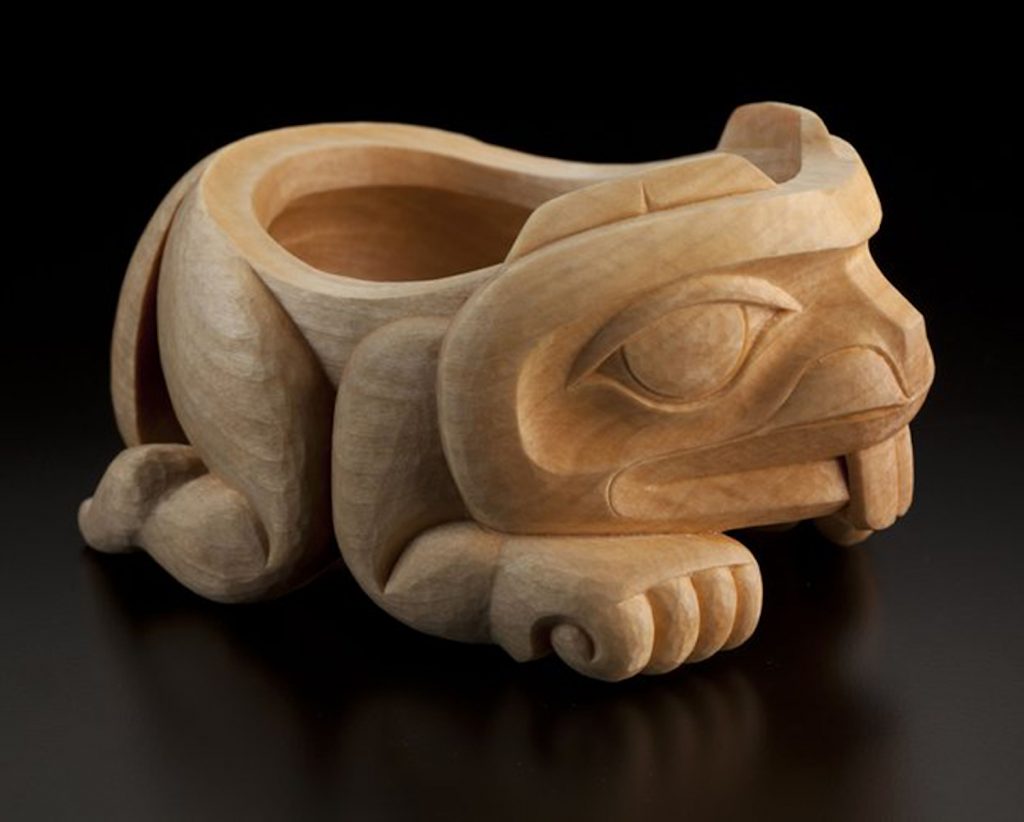 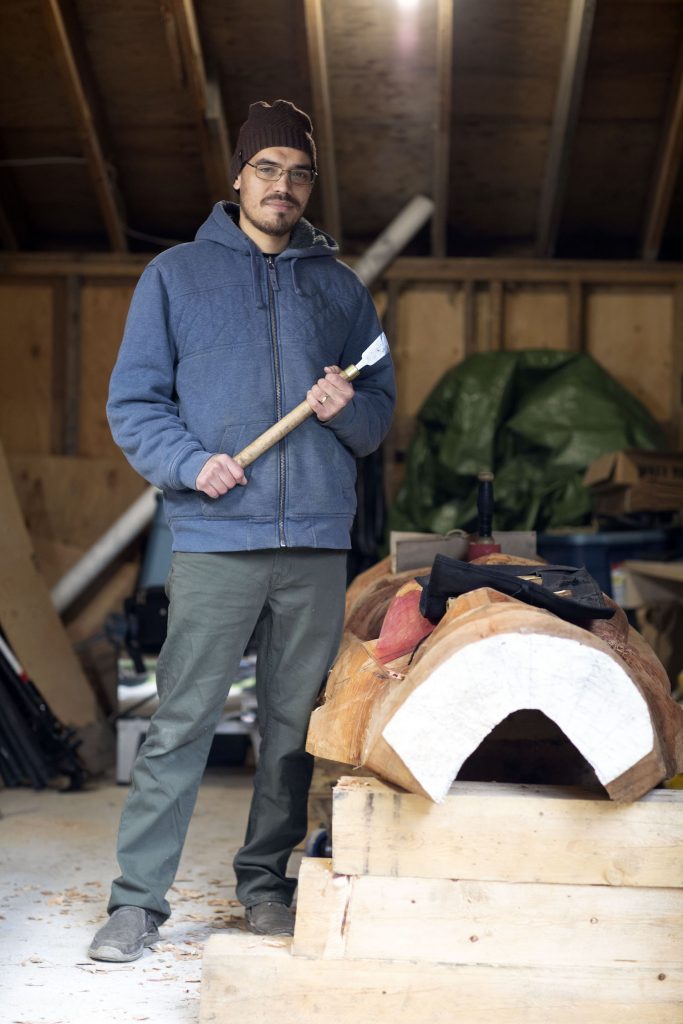 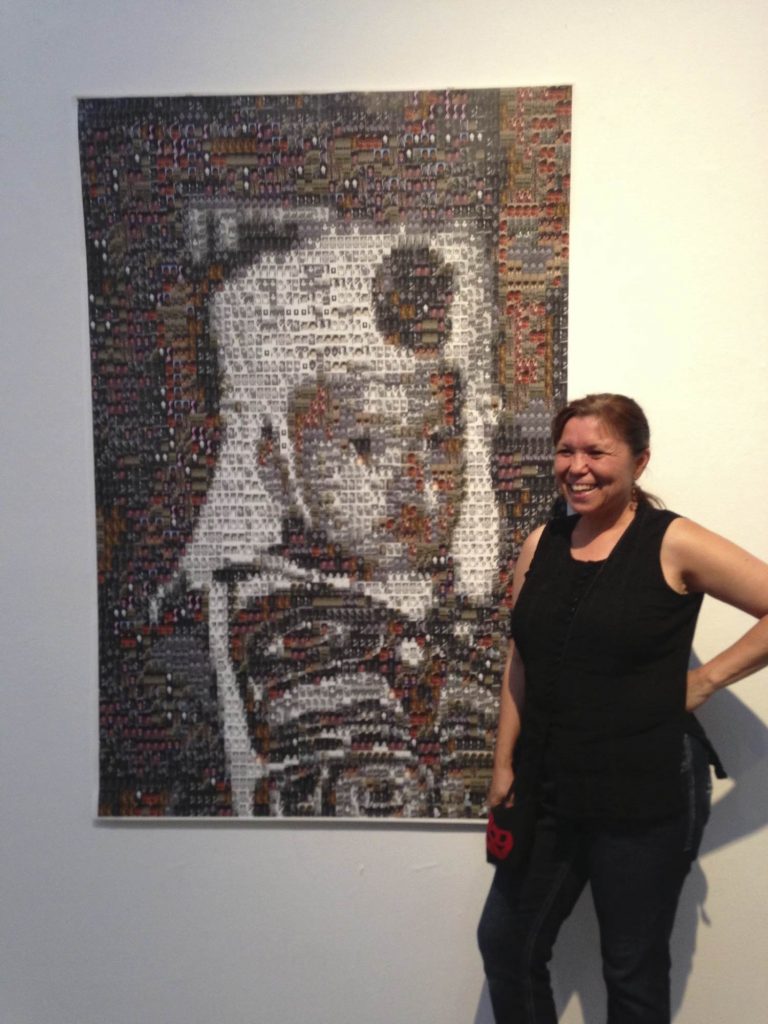 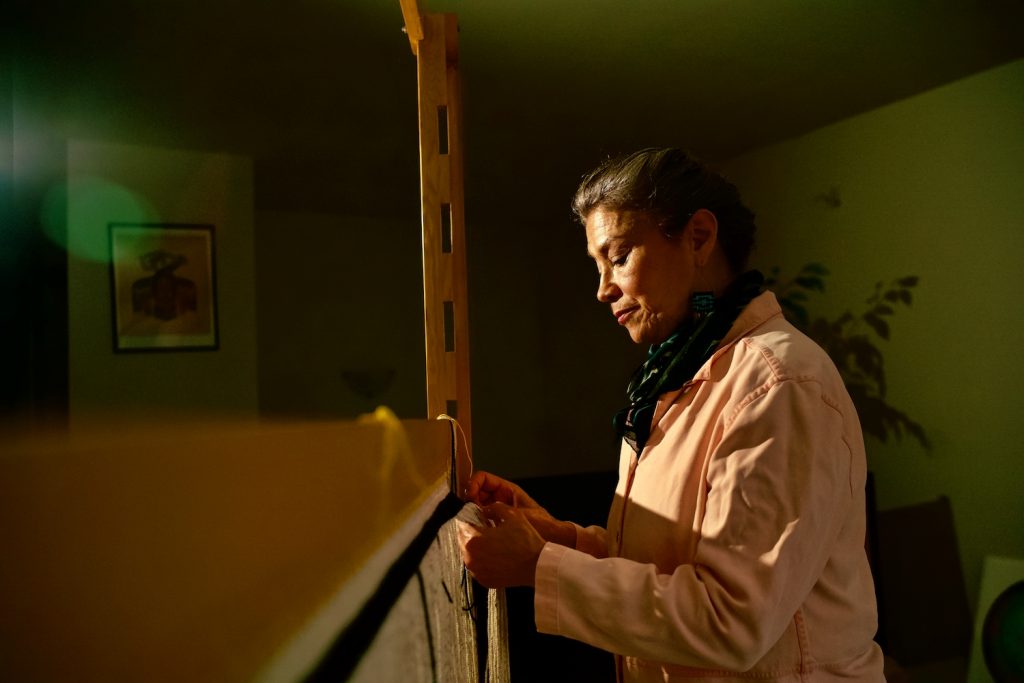 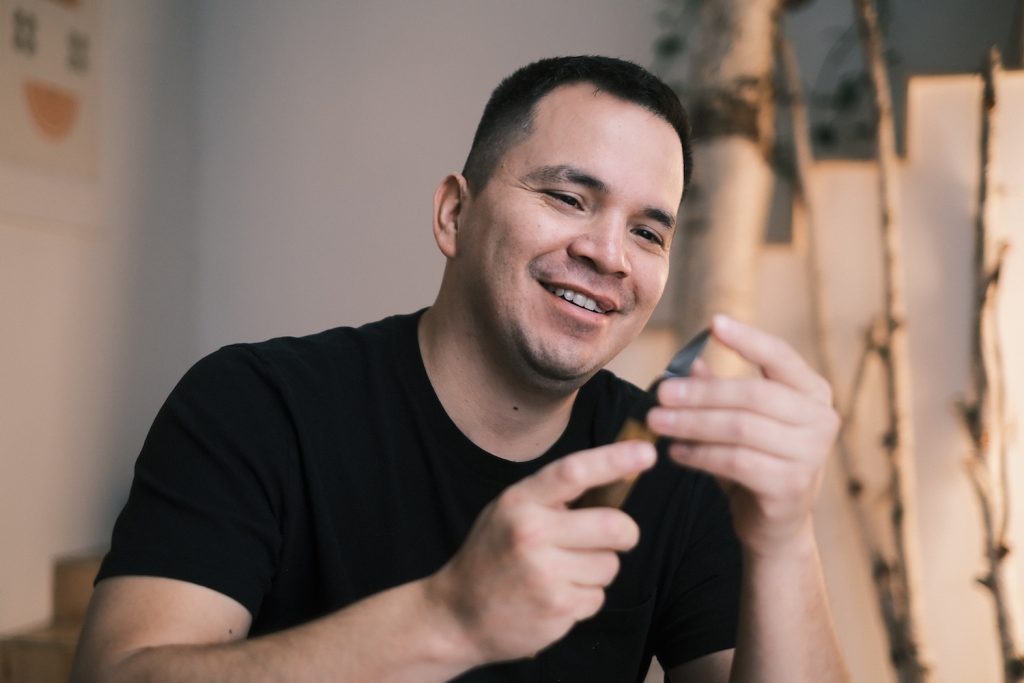 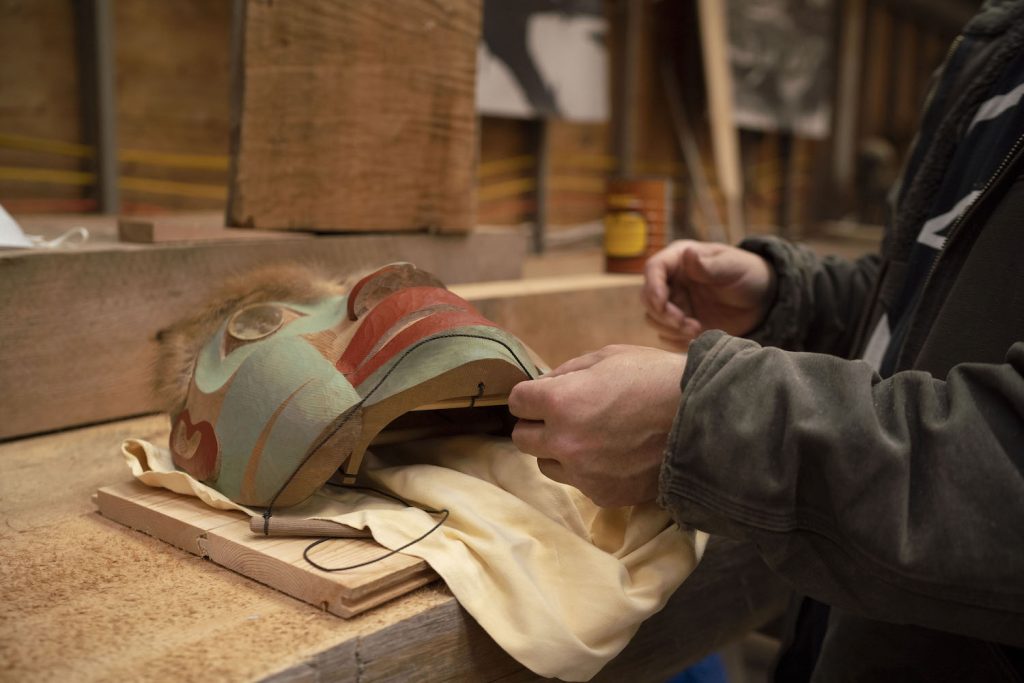 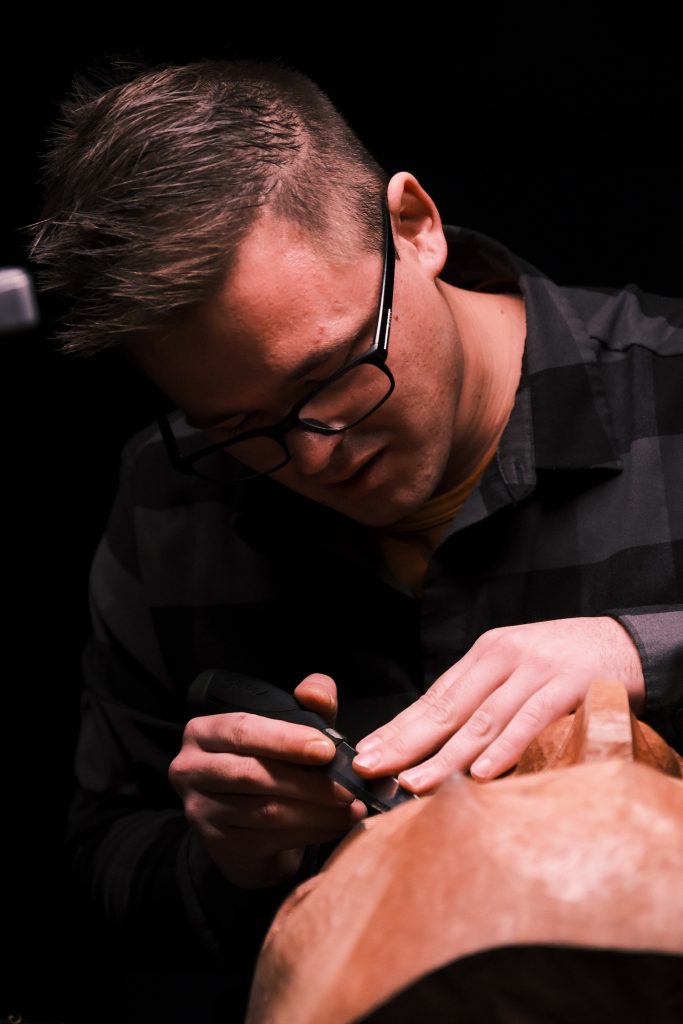 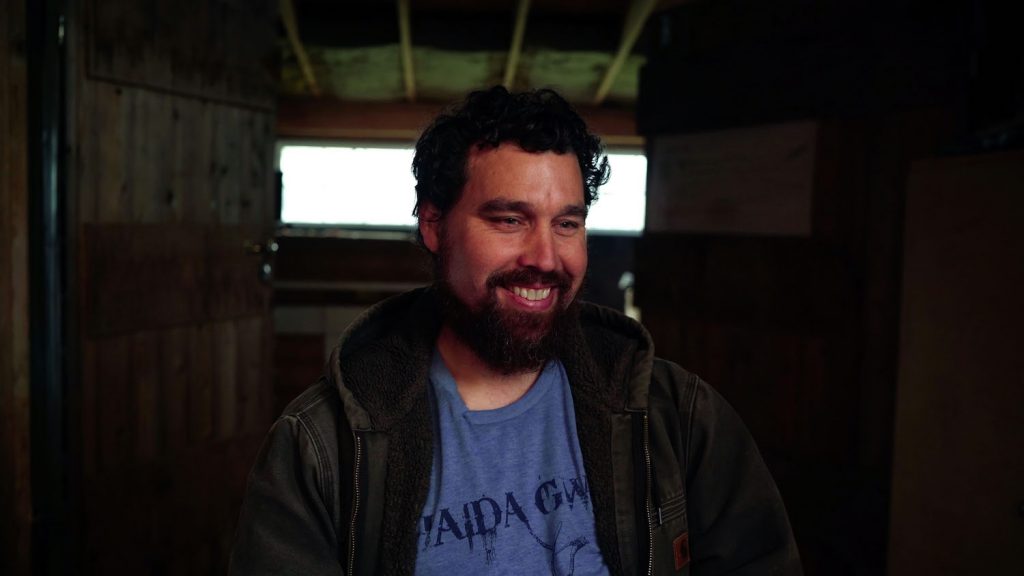 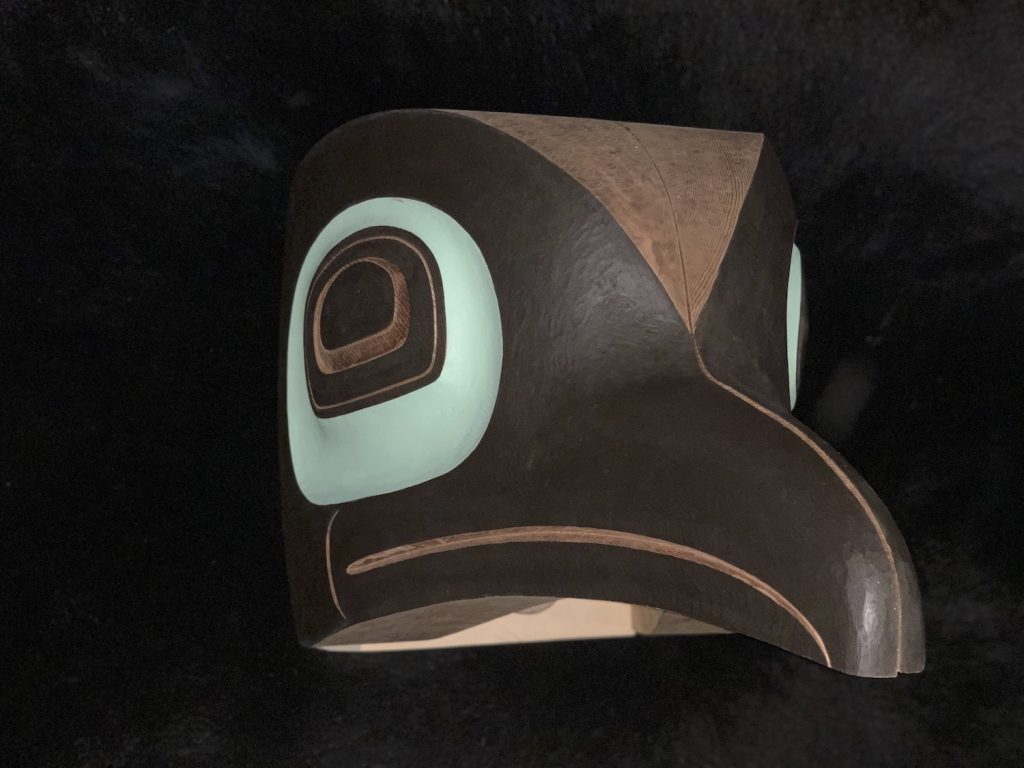 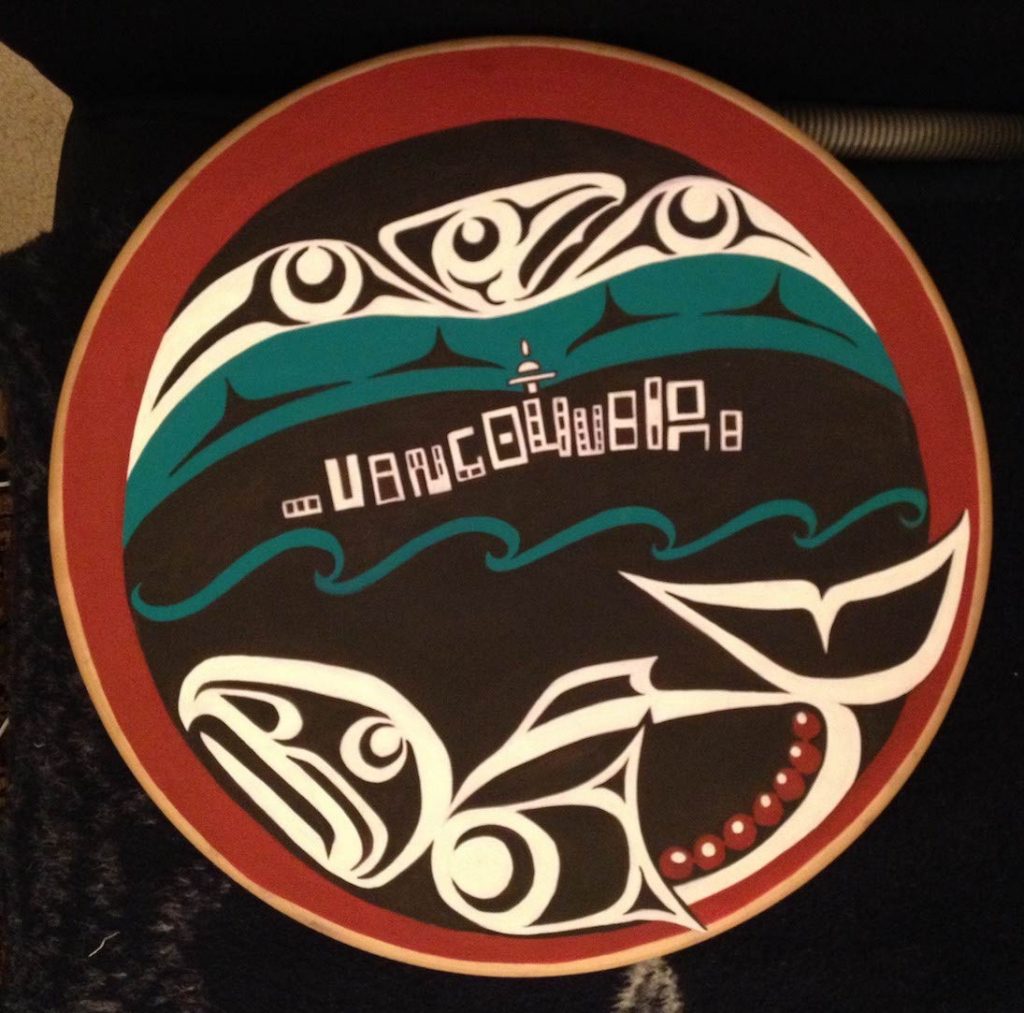 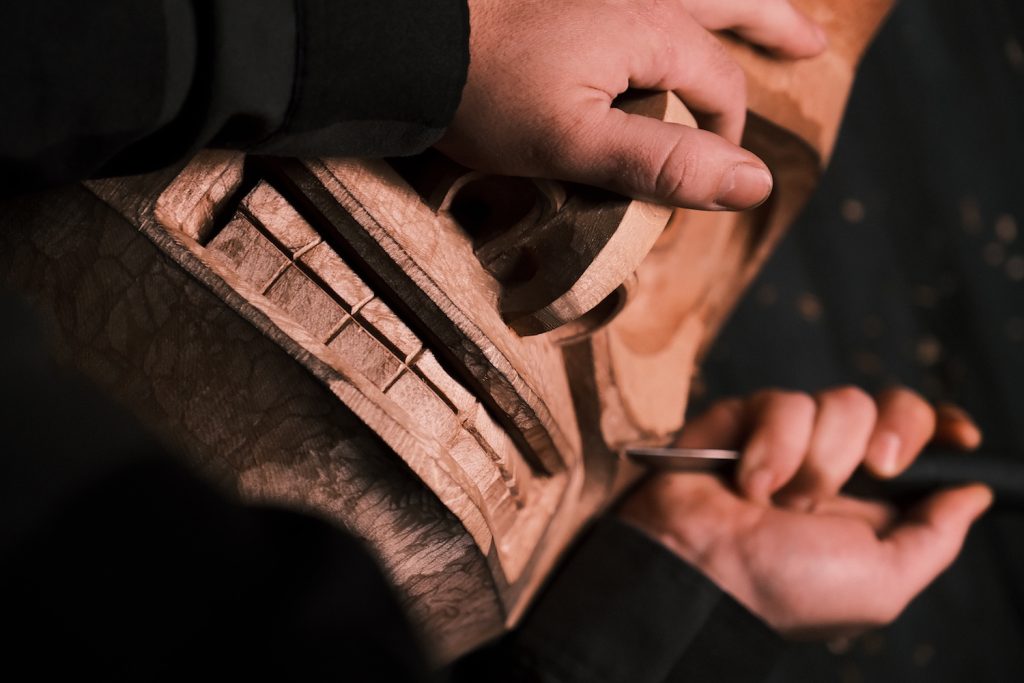 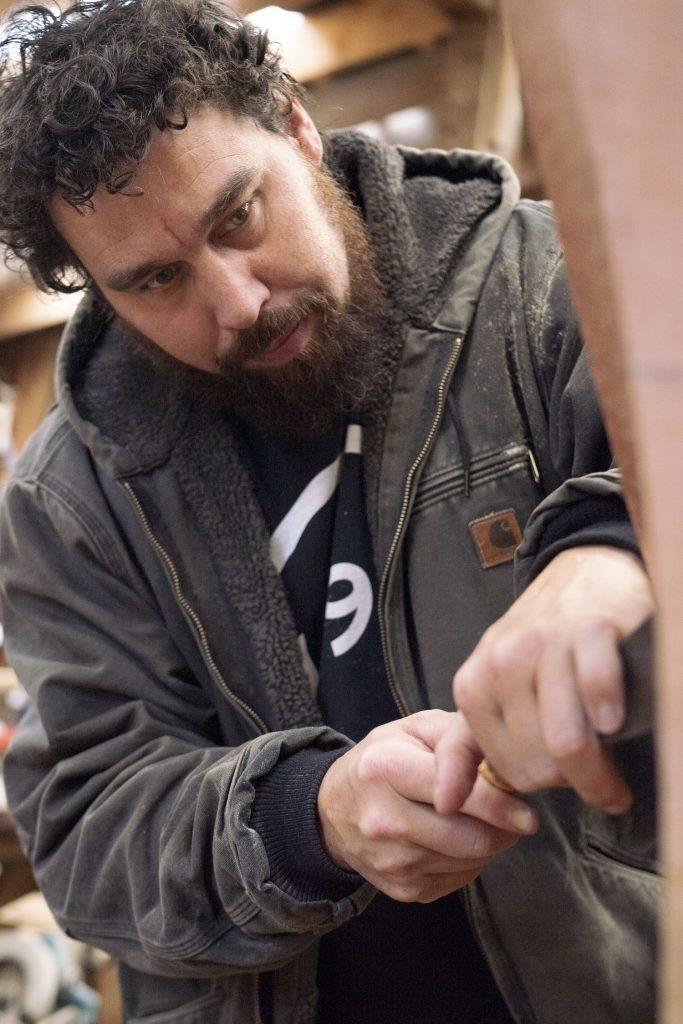 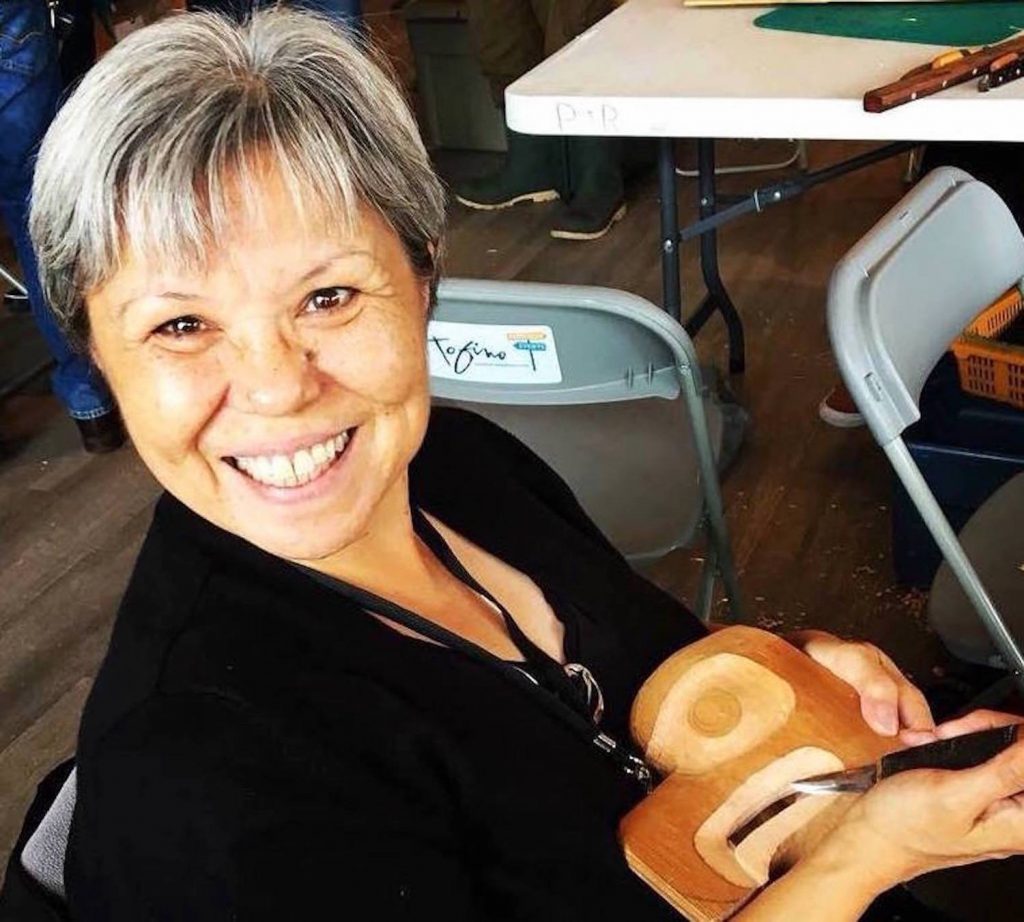 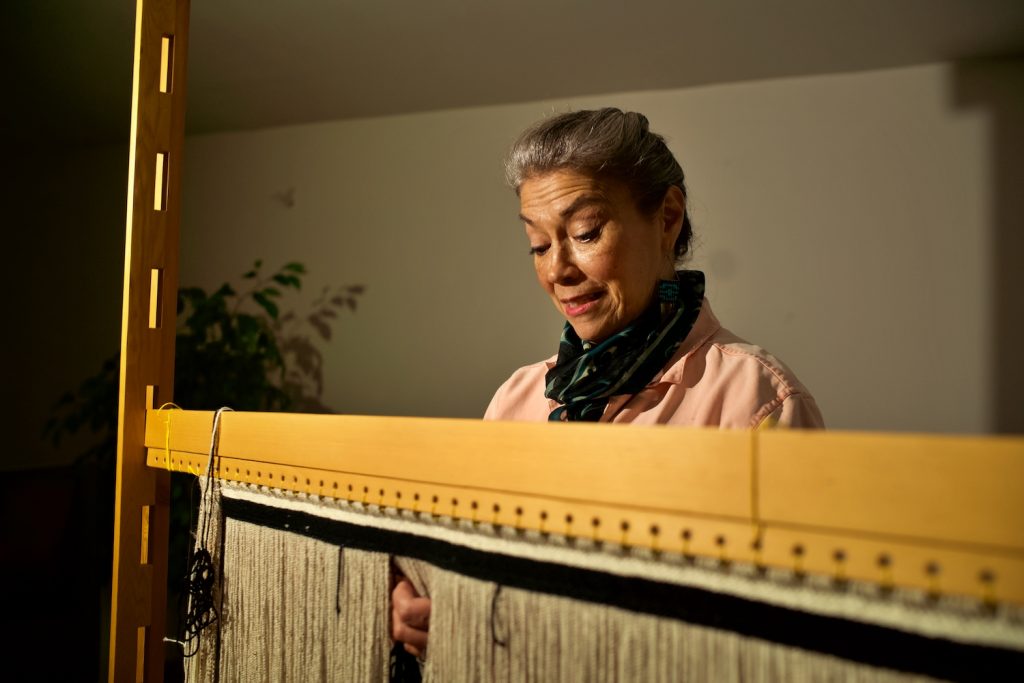 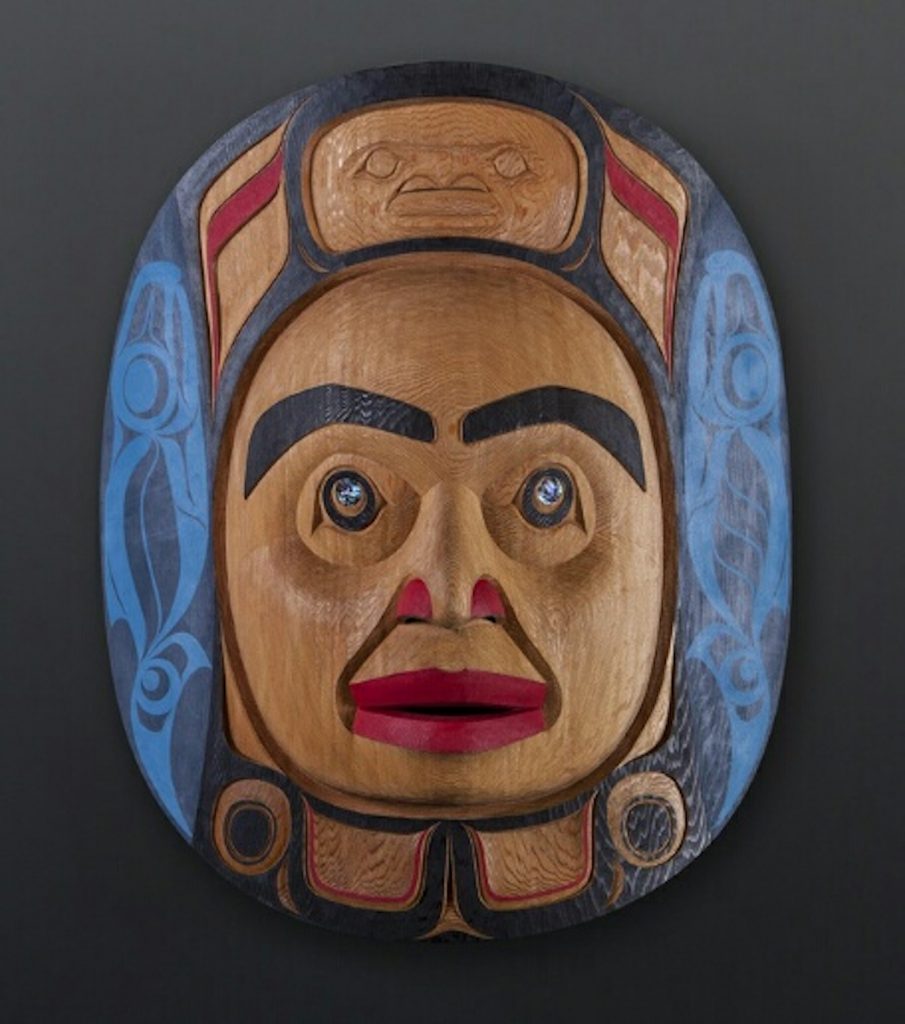 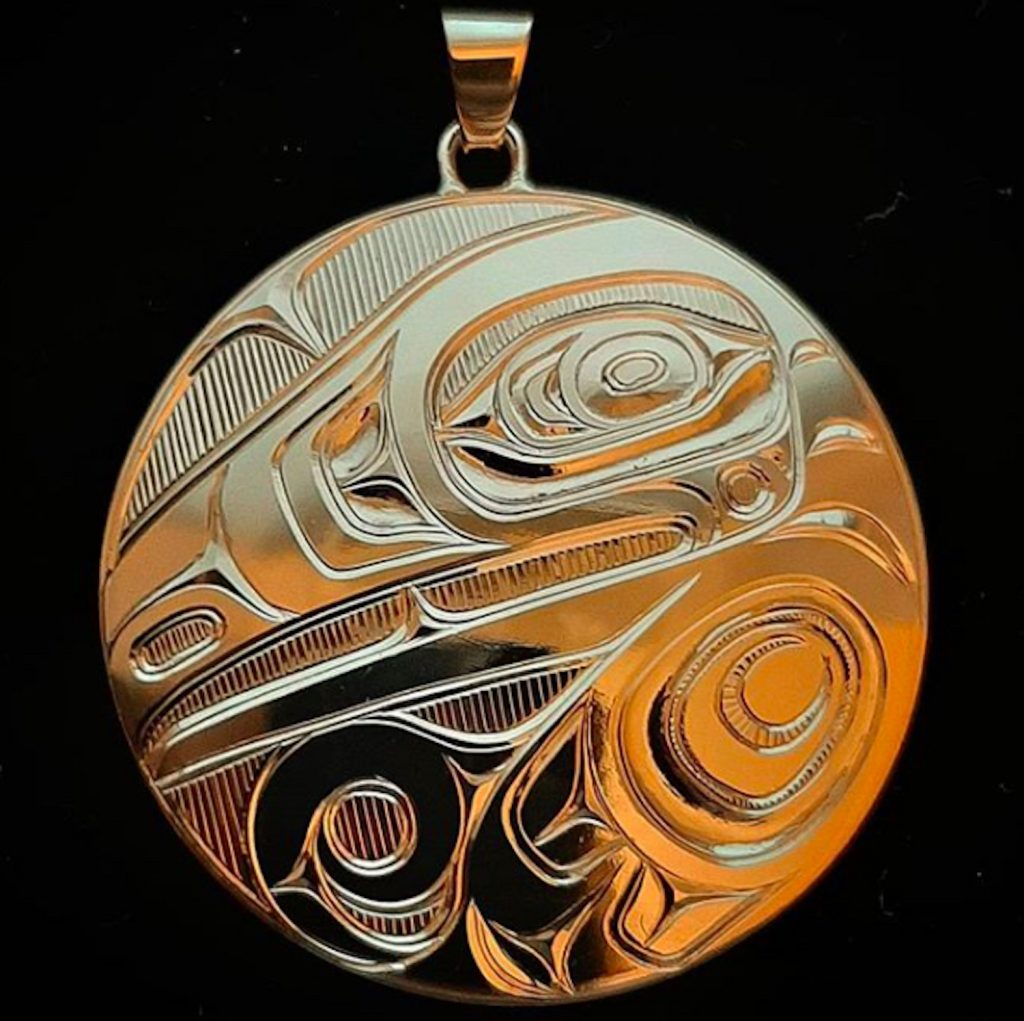 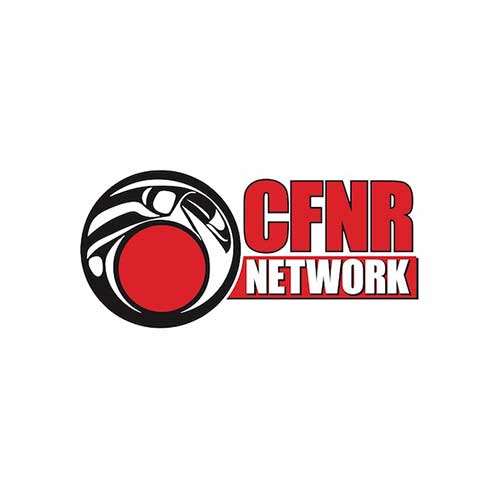 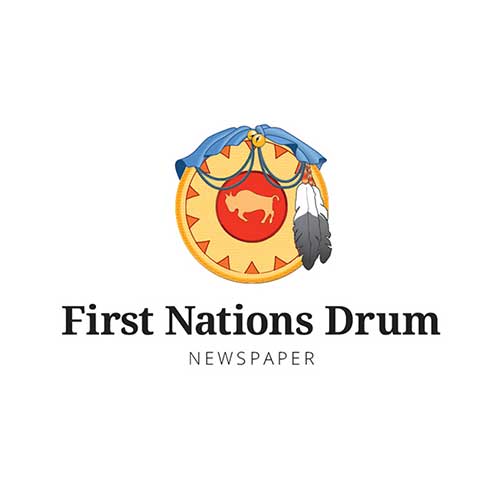 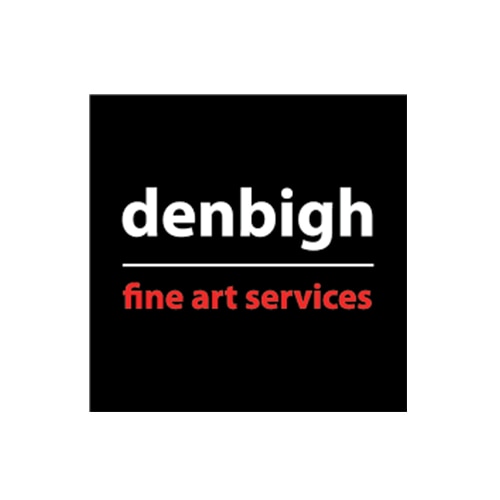