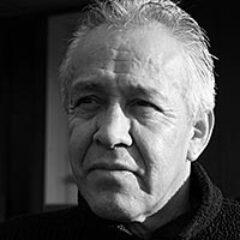 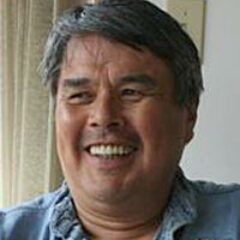 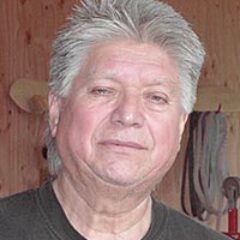 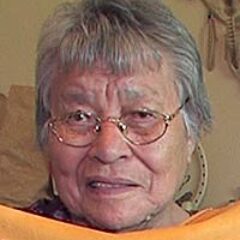 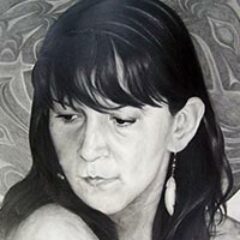 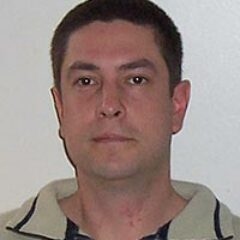 “The artists honoured today reflect the spirit and generosity of the First Nations history, traditions and culture,” said Premier Campbell, who is director of the BC Achievement Foundation. “Through their carving, painting, clothing and weaving, these recipients share with all British Columbians their interpretation of the stories which have been passed down through the generations.”

Mary Michell, a Carrier artist from Burns Lake, was named the recipient of the 2008 BC Lifetime Creative Achievement Award for Aboriginal Art. This award recognizes First Nations artists whose dedication to their work has had a profound impact on both their community and First Nations culture.

The five recipients of the juried competition, the BC Creative Achievement Awards for Aboriginal Art, were:

Each received a $5,000 prize and is granted the use of the British Columbia Creative Achievement Award seal to signify their creative excellence.

The BC Creative Achievement Awards for Aboriginal Art were created to recognize the important role of First Nations art in British Columbia’s history and cultural identity. 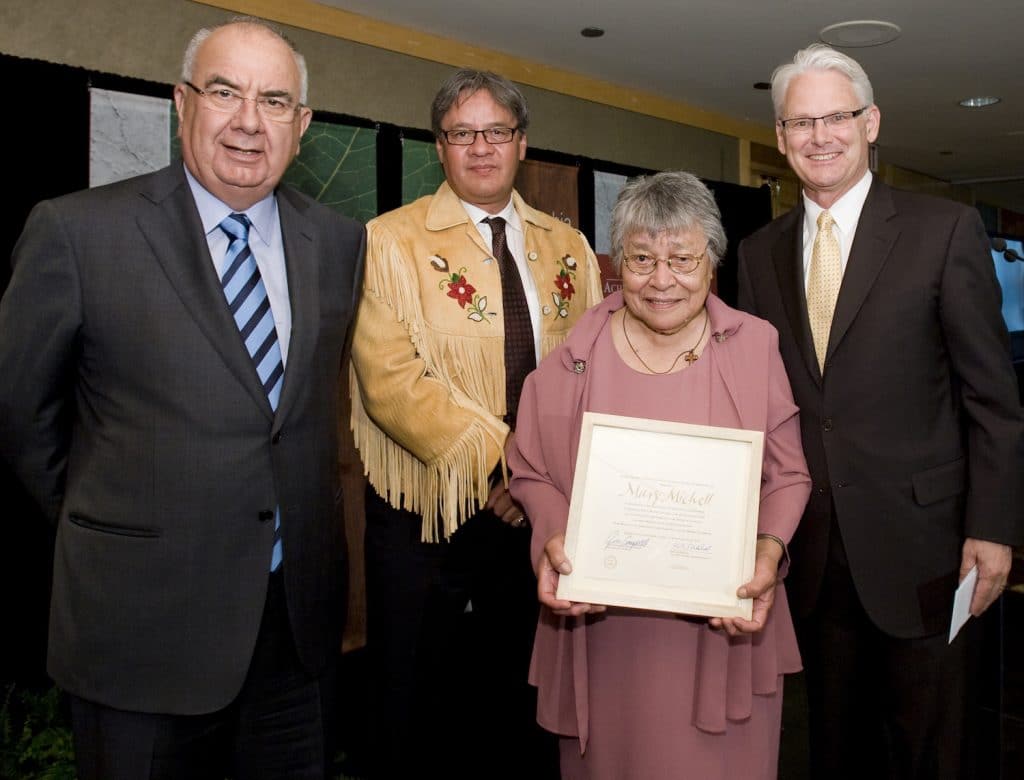 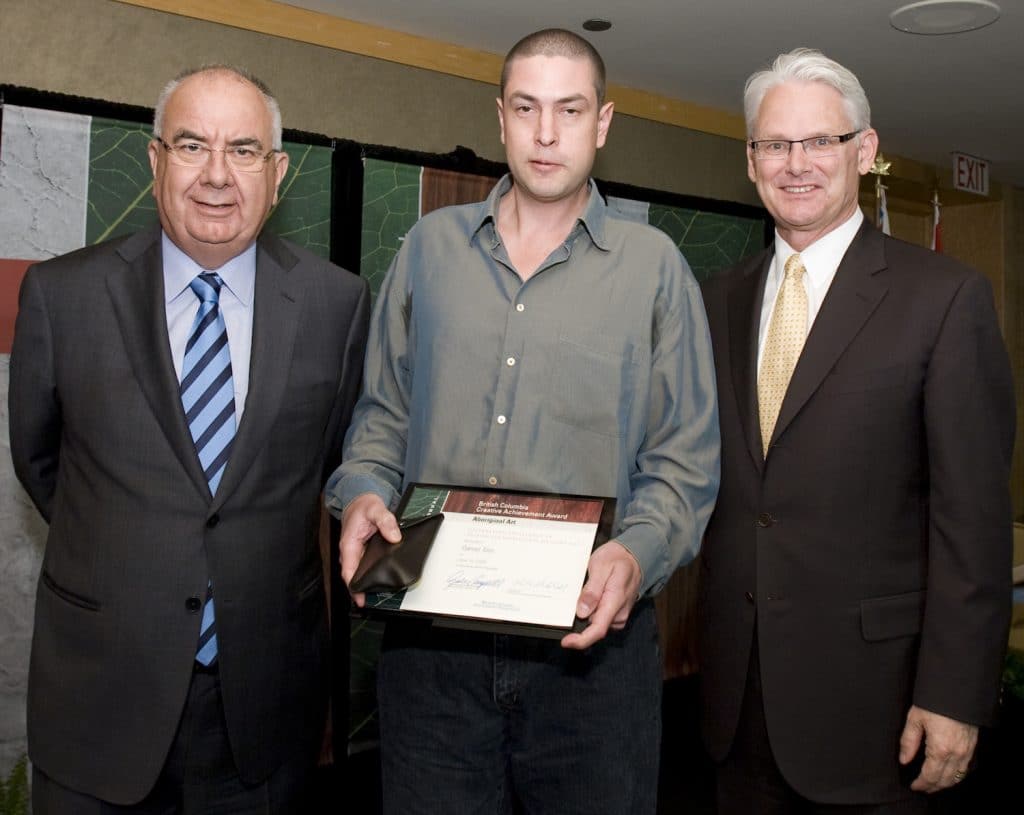 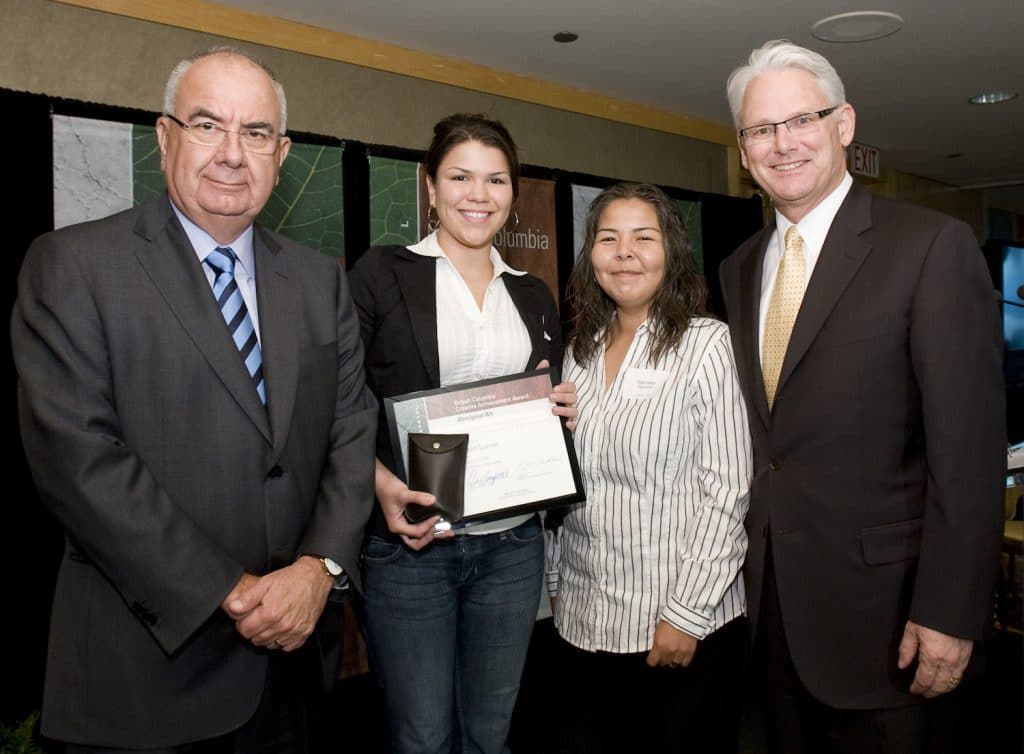 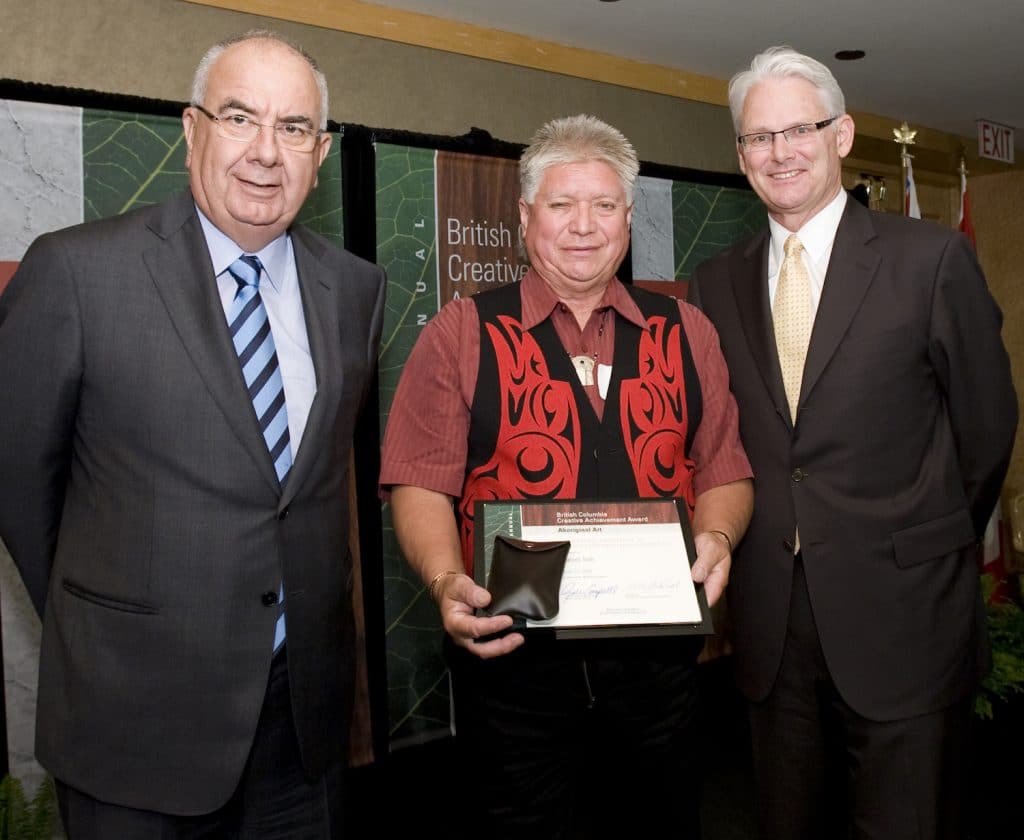 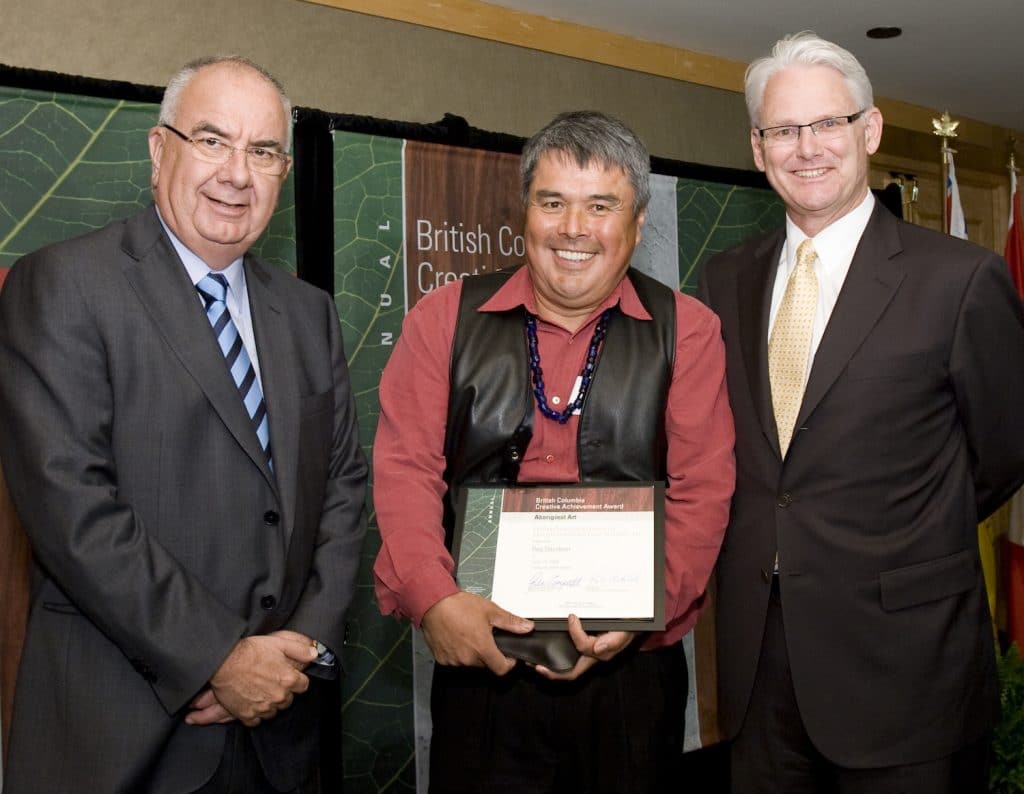 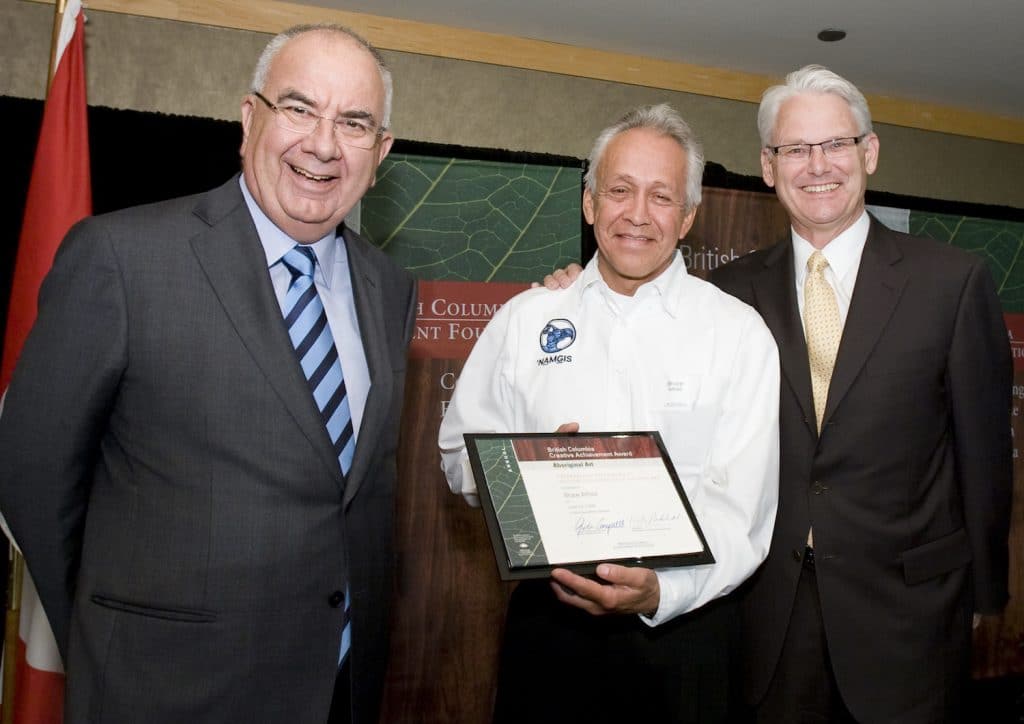 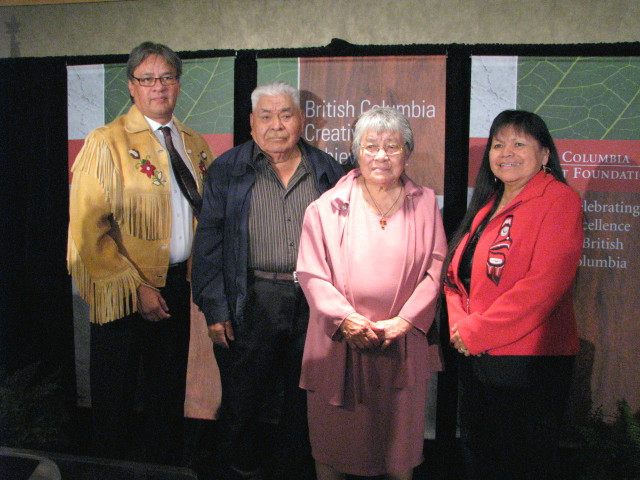 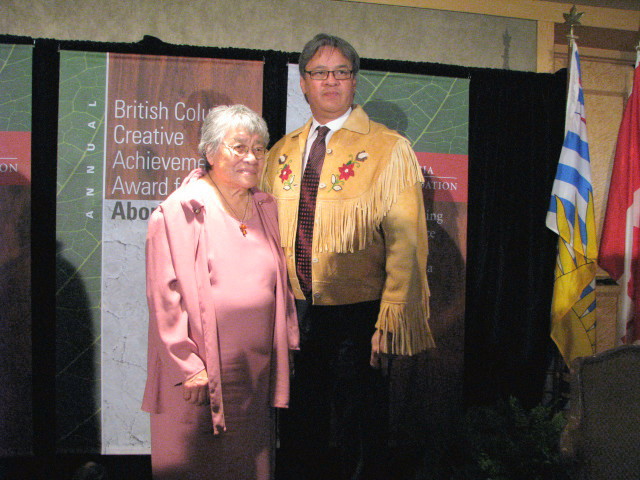 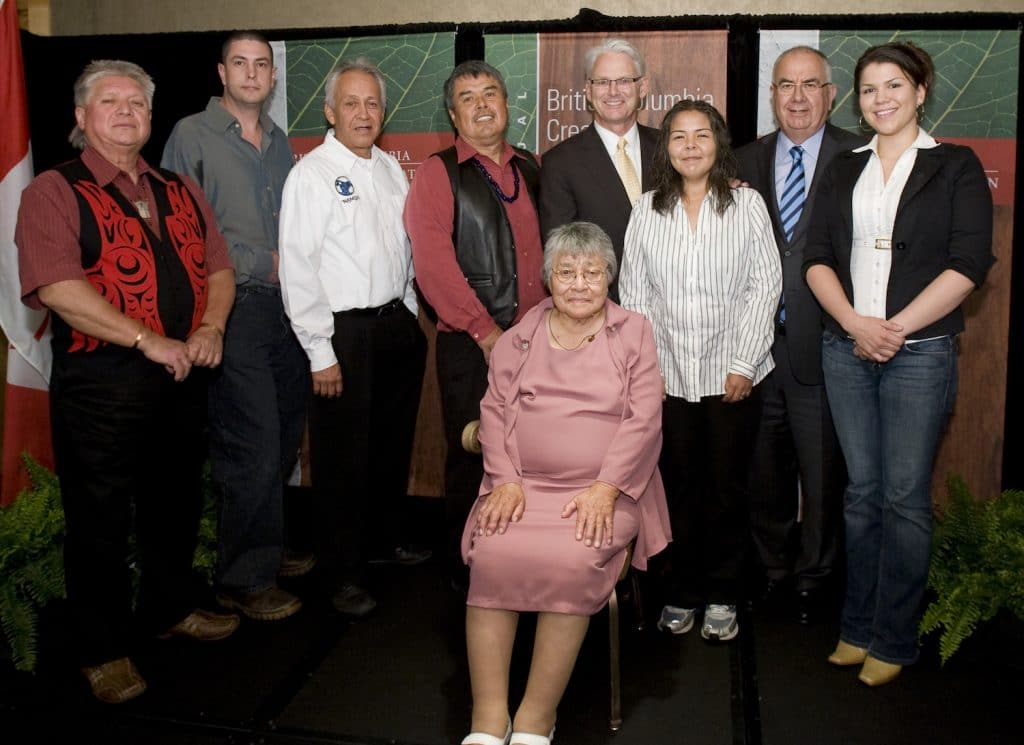