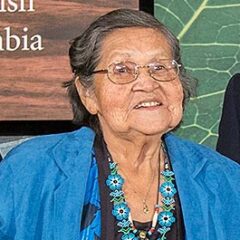 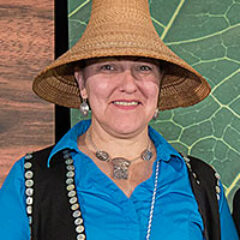 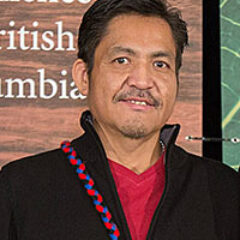 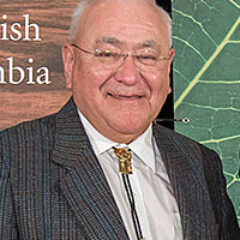 Six accomplished aboriginal artists were recognized for their outstanding work at a special ceremony for the 2013 BC Creative Achievement Awards for First Nations’ Art.

Hon. John Rustad, Minister of Aboriginal Relations and Reconciliation, presented the awards at a ceremony at the Fairmont Waterfront Hotel.

Mandy Brown, a Nlaka’pamux artist from Lytton, received this year’s Lifetime Achievement Award, an honour bestowed on individuals who have made a profound contribution to their First Nations’ culture.

The Annual BC Creative Achievement Awards for First Nations’ Art celebrate artistic excellence in traditional, contemporary or media art. The 2013 recipients presented with the awards are: 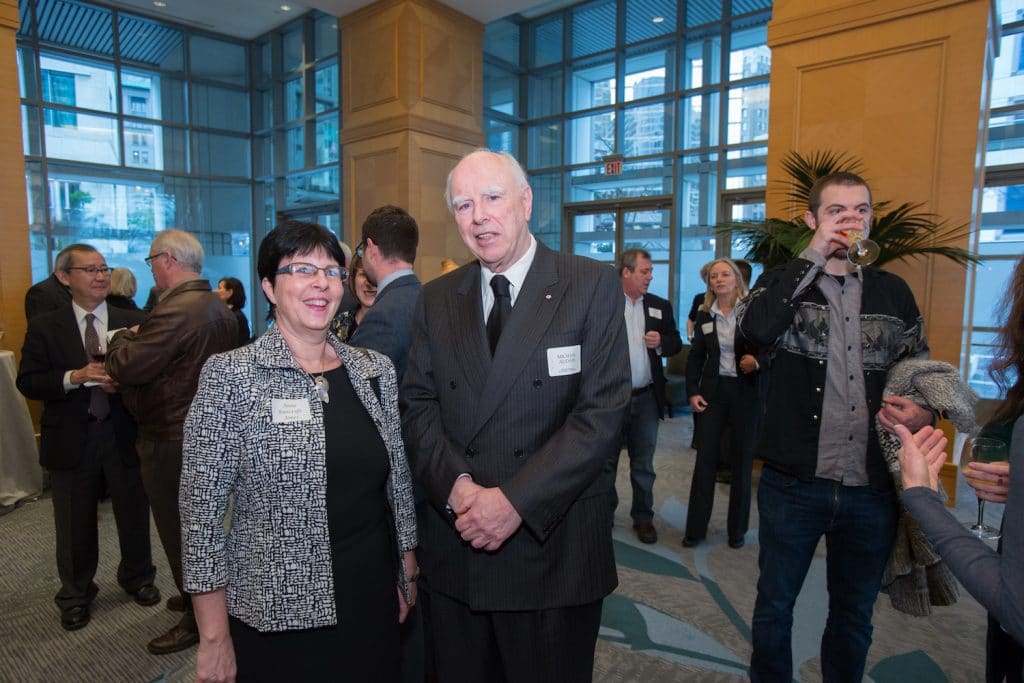 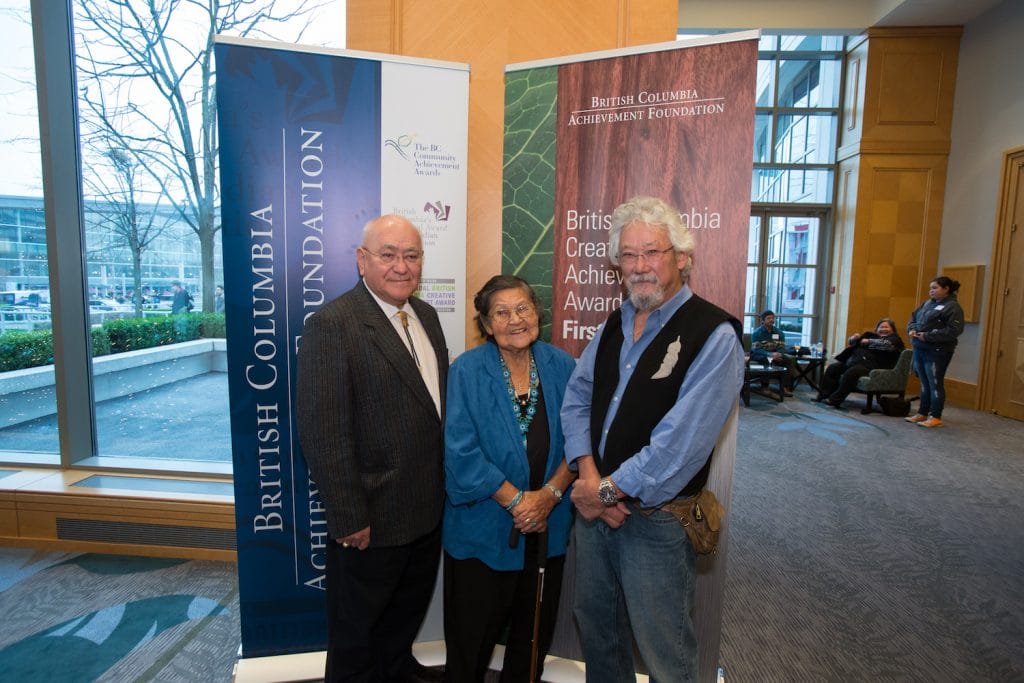 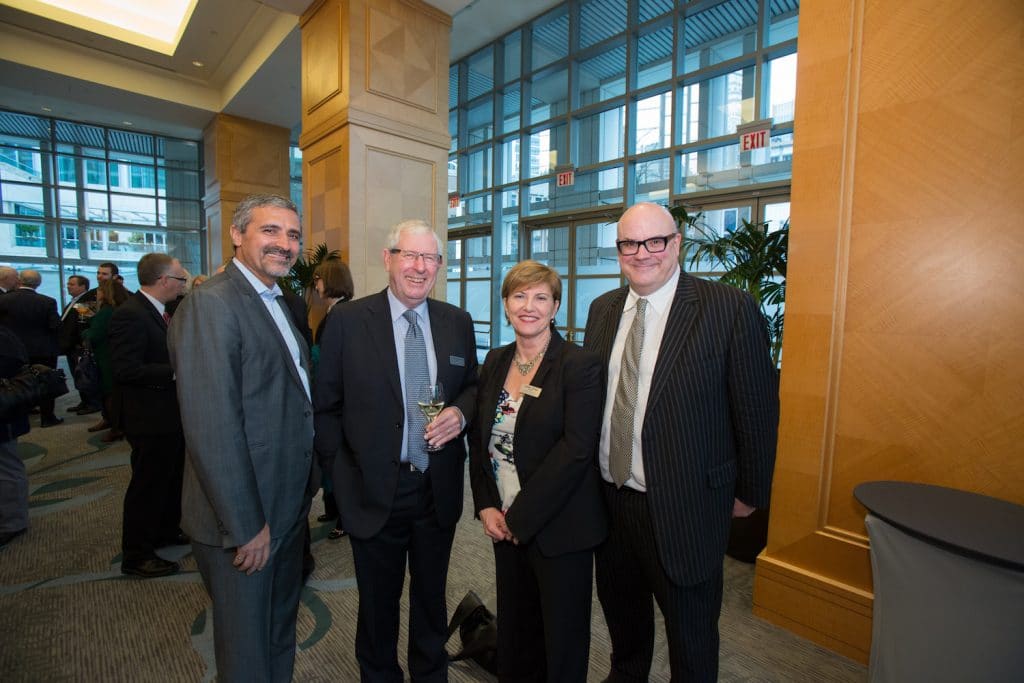 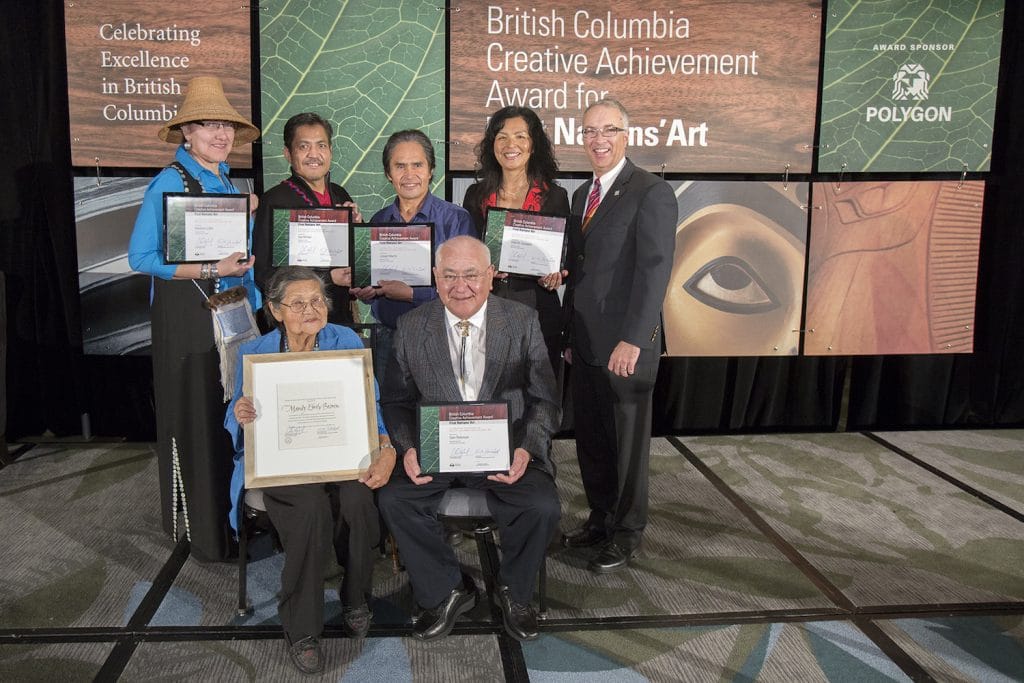 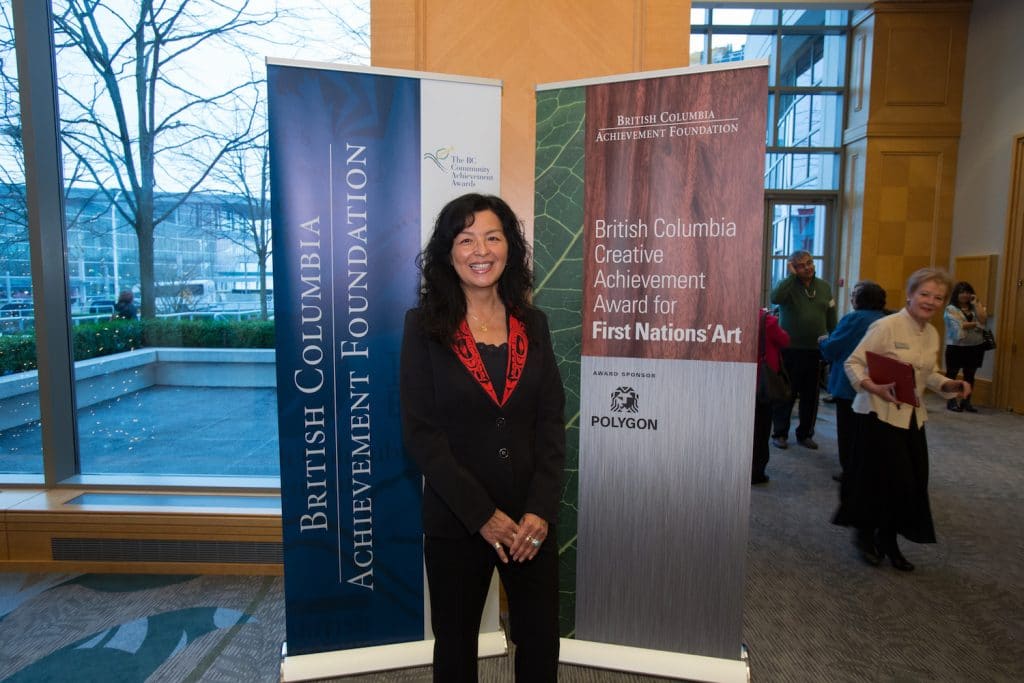 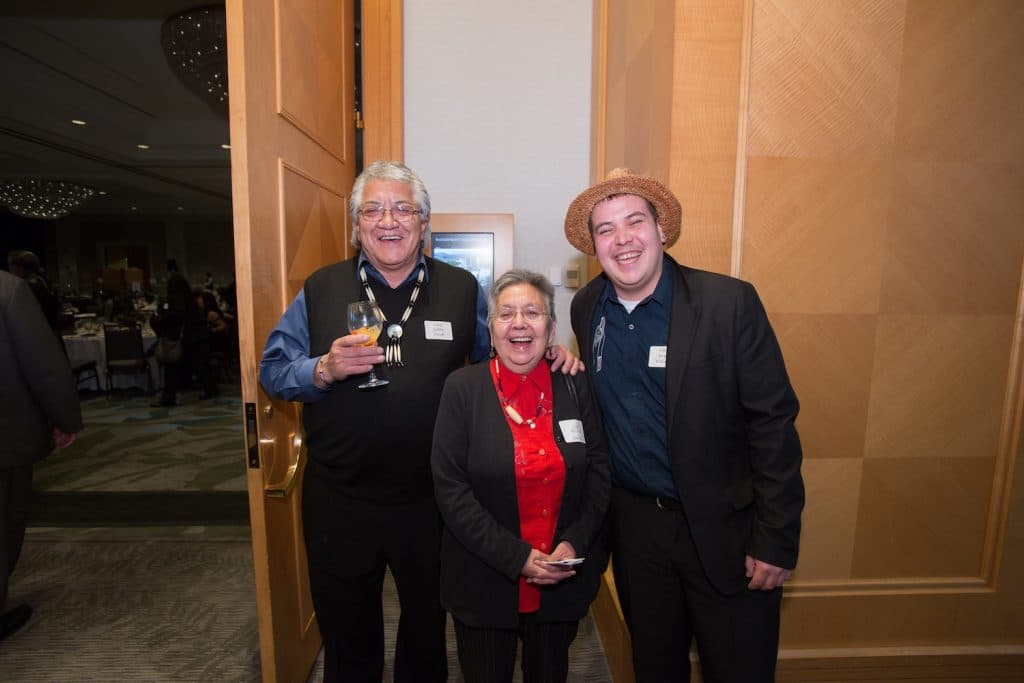 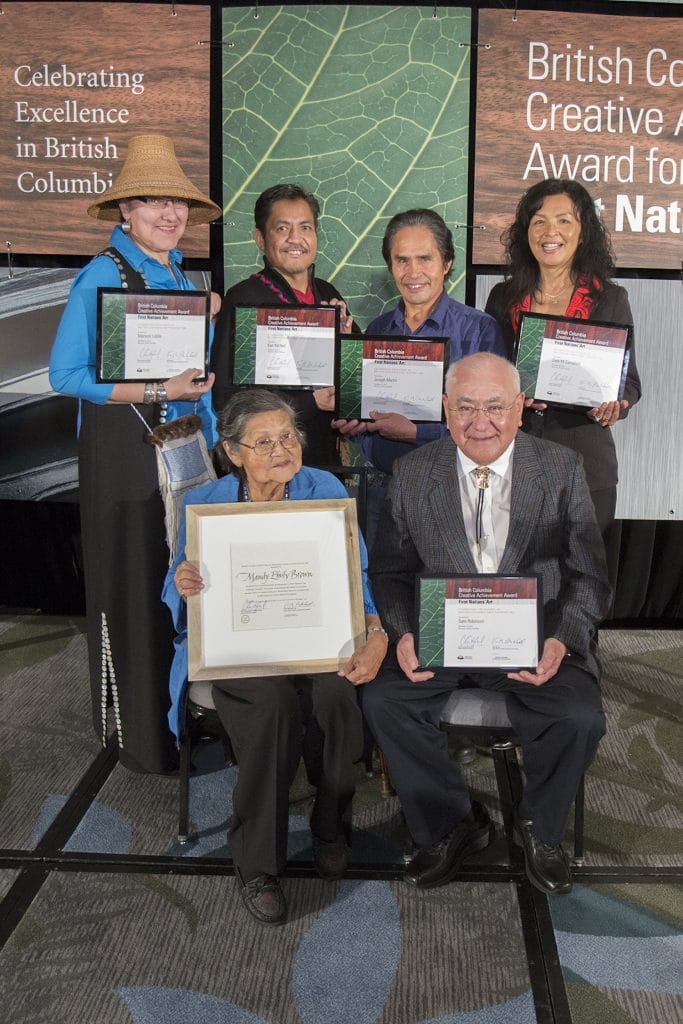 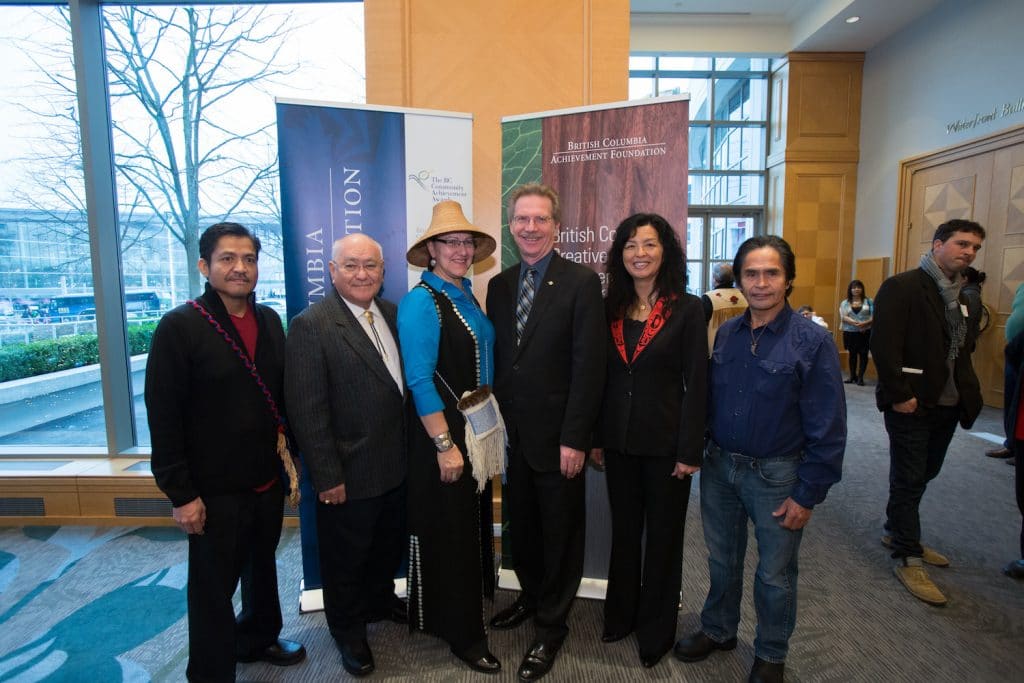 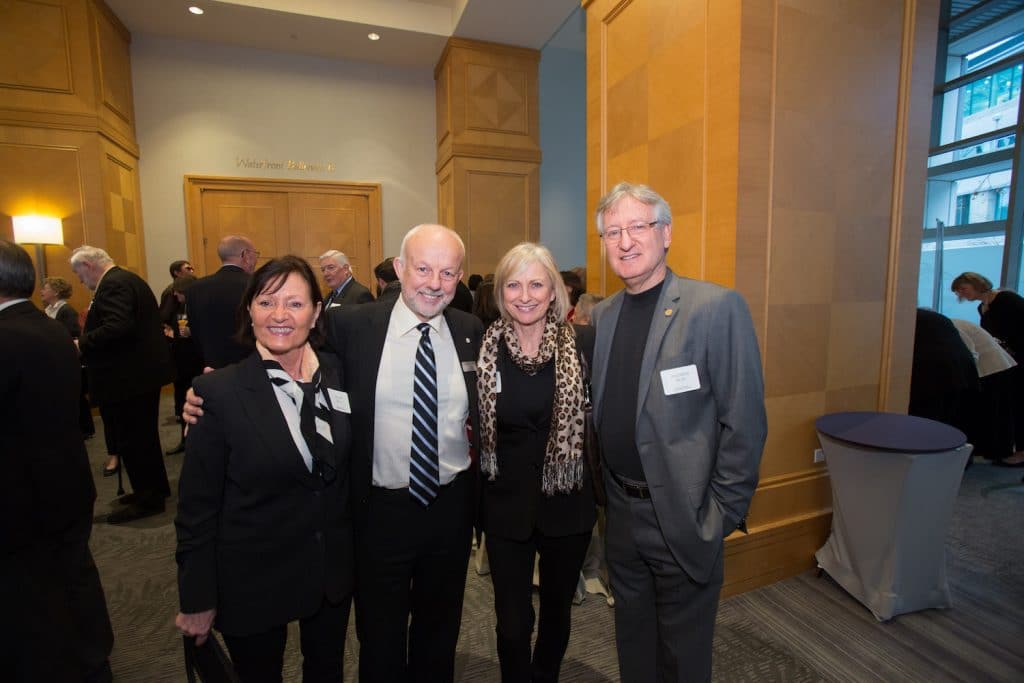 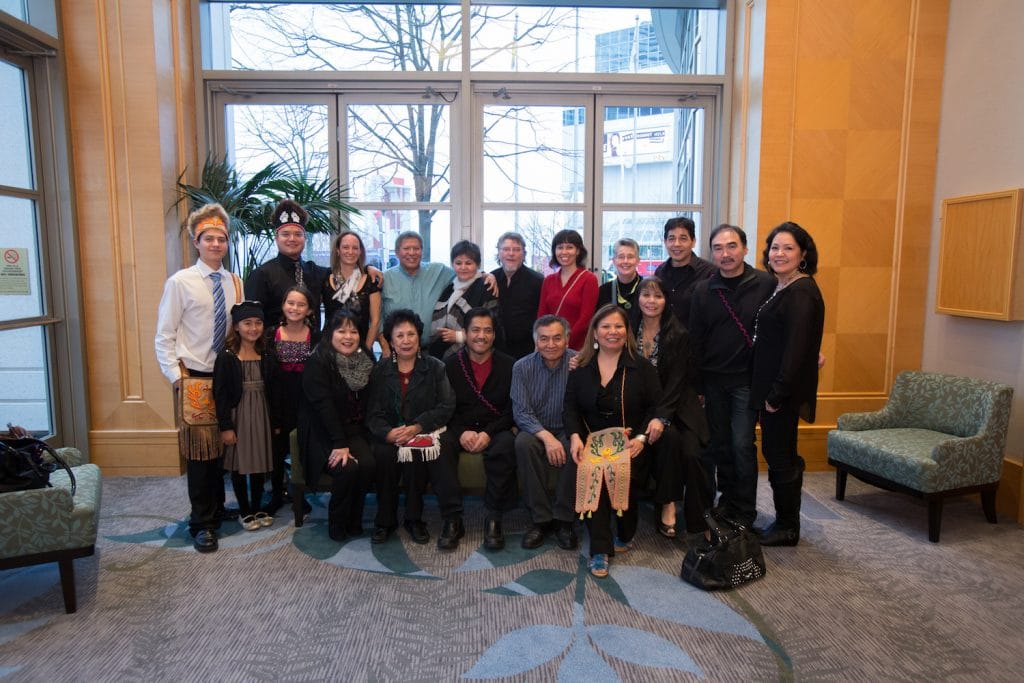 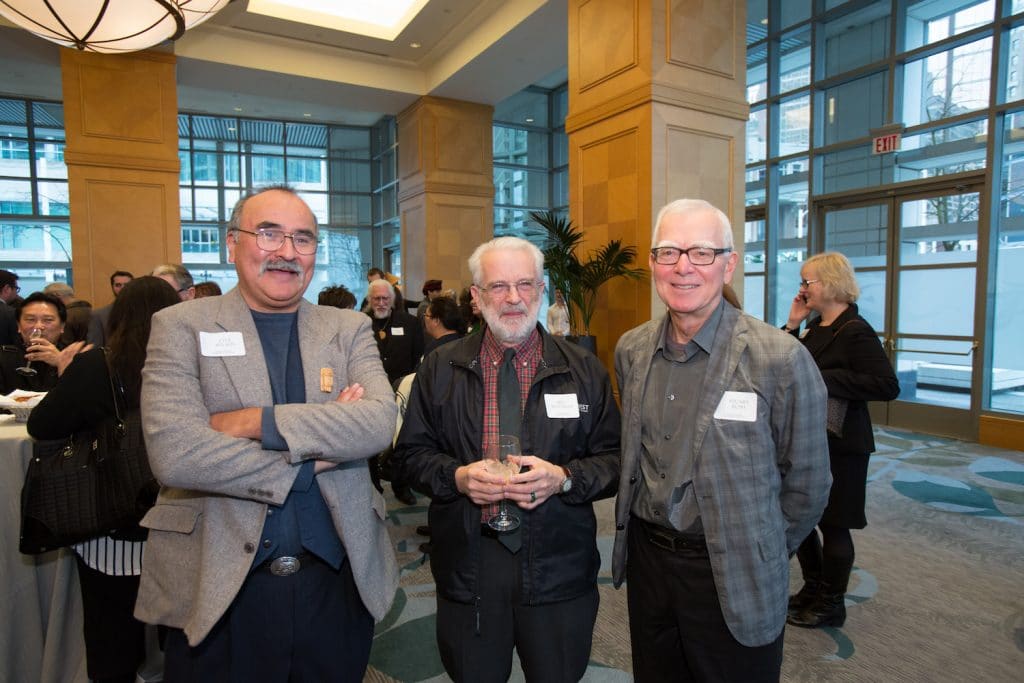 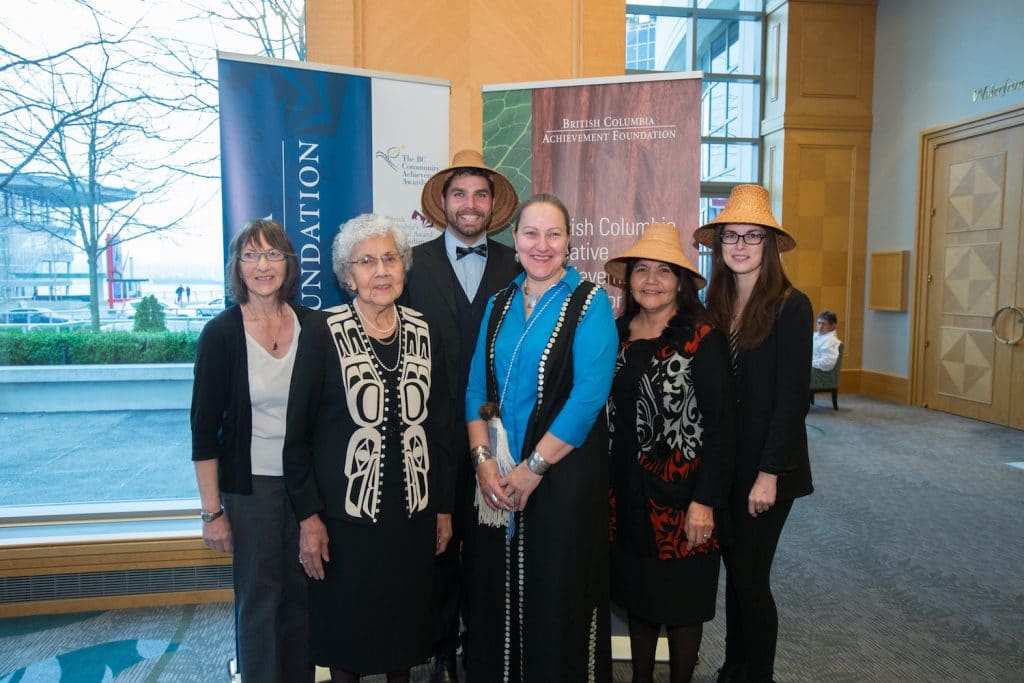 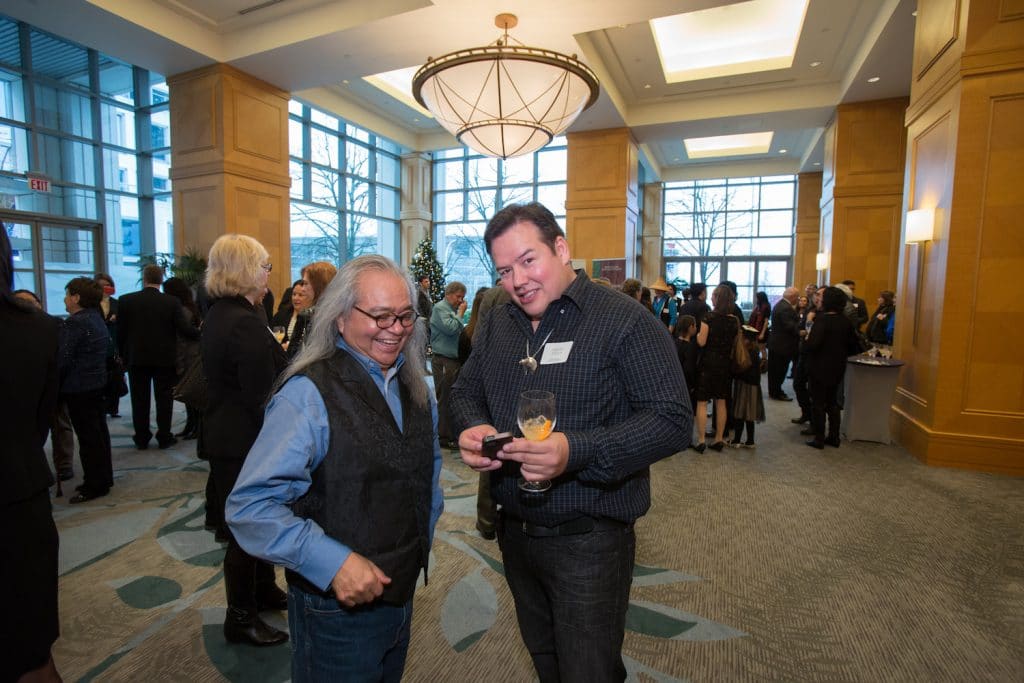 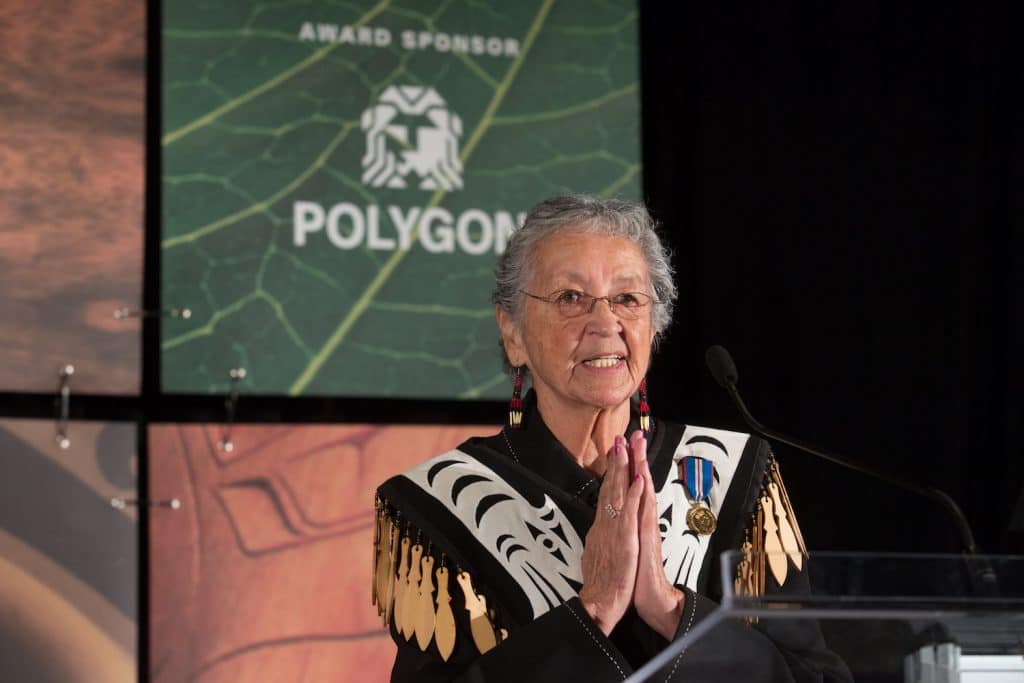 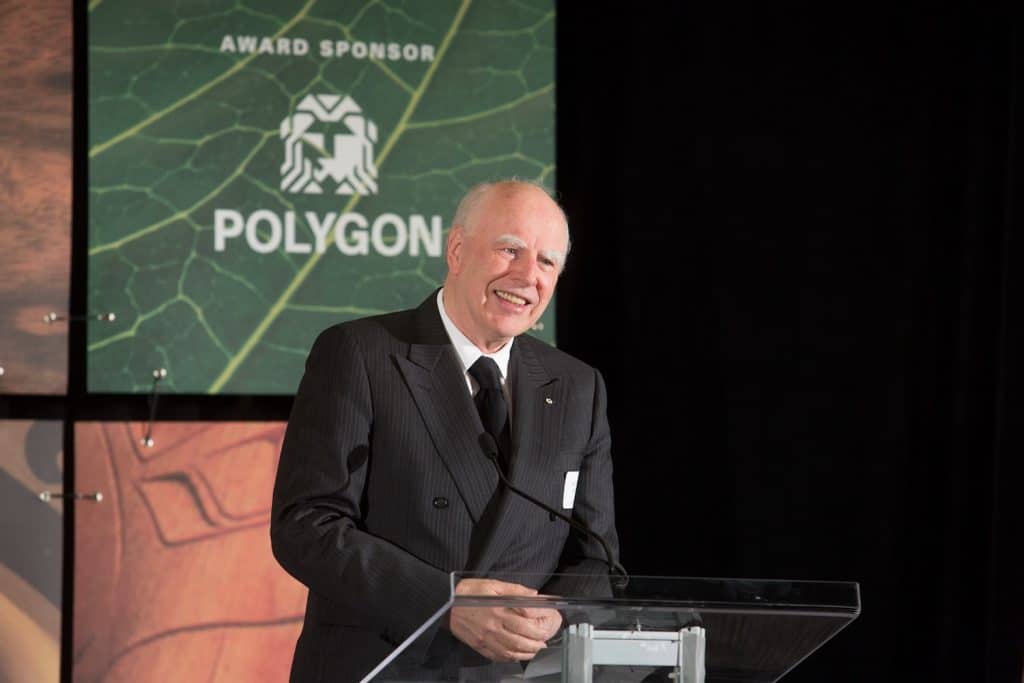 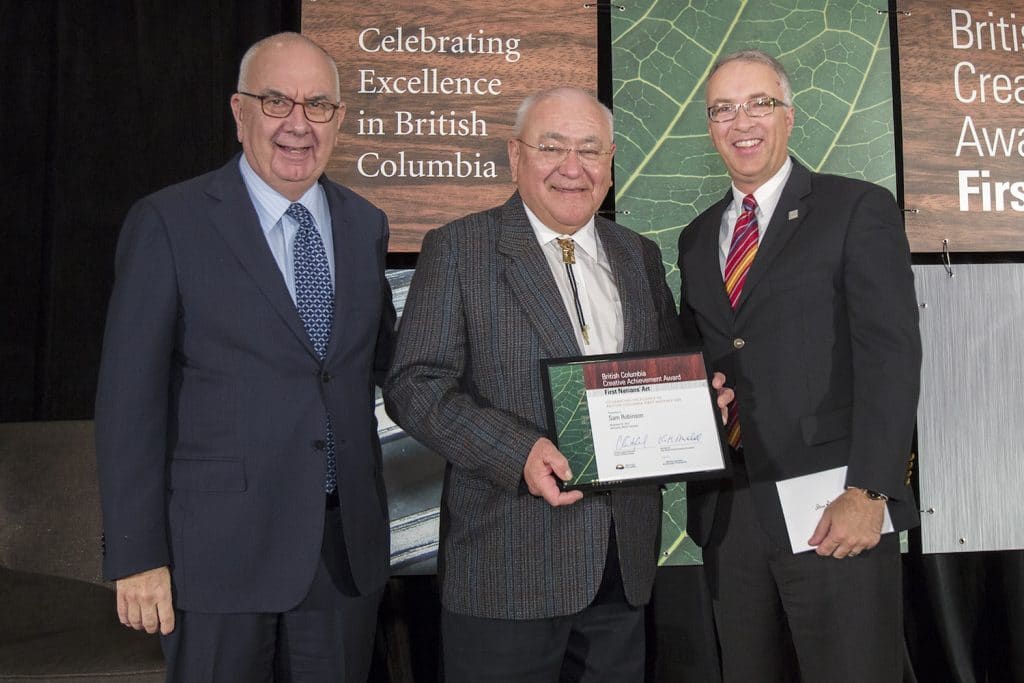 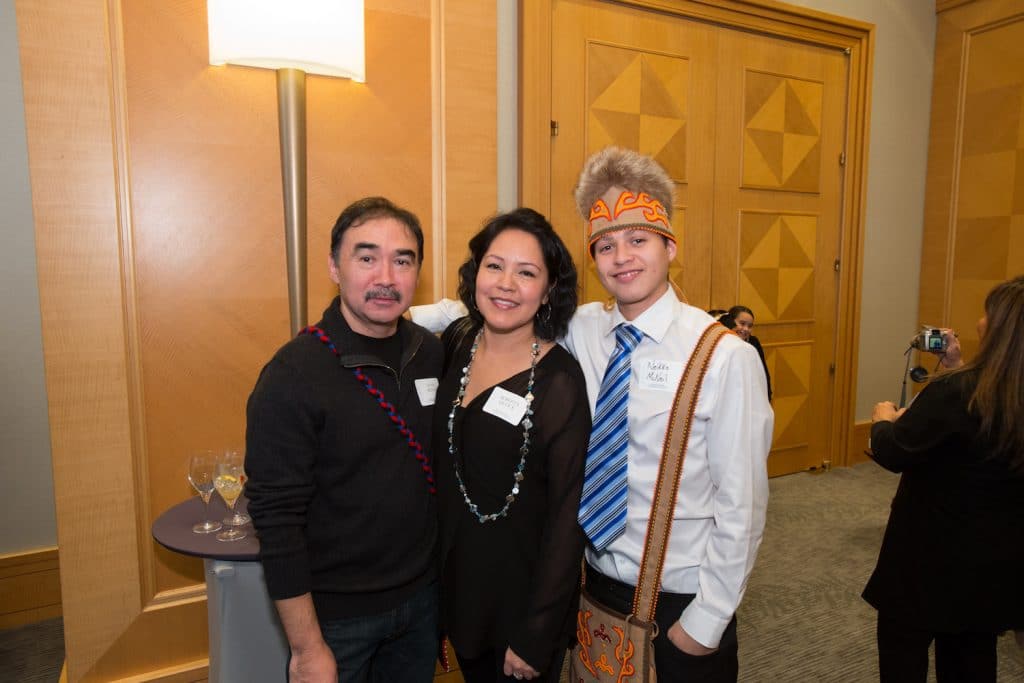