“These awards honour the very best in First Nations art in the province and help celebrate the inheritance of a rich cultural tradition,” said BCAF chair Scott McIntyre. “The 2018 recipients join the 68 artists the foundation has had the privilege to honour over the past twelve years,” he added.

The 2018 recipients, chosen by an independent jury, are:

In addition, Henry Speck Jr, a master carver from the Kwakwaka’wakw nation of the Tlawitsis Tribe, received the Lifetime Achievement Award, which recognizes individuals who have made a profound contribution to their First Nations culture.

Members of the 2018 jury included:
Sonny Assu, a Ligwilda’xw / Kwakwaka’wakw interdisciplinary, award-winning artist and past recipient; Philip Gray, a past recipient and Tsimshian artist who has received accolades for his work in wood masks and sculptures; and Laura Wee Lay Laq, a recognized clay artist and cultural leader from the Tzeachten First Nation and a past recipient.

Special advisors to the jury include Emily Carr University Aboriginal Program Director, Brenda Crabtree, a member of the Spuzzum Band with both Nlaka’pamux and Sto:lo ancestry; and the UBC Museum of Anthropology’s Curator Emeritus, Bill McLennan. 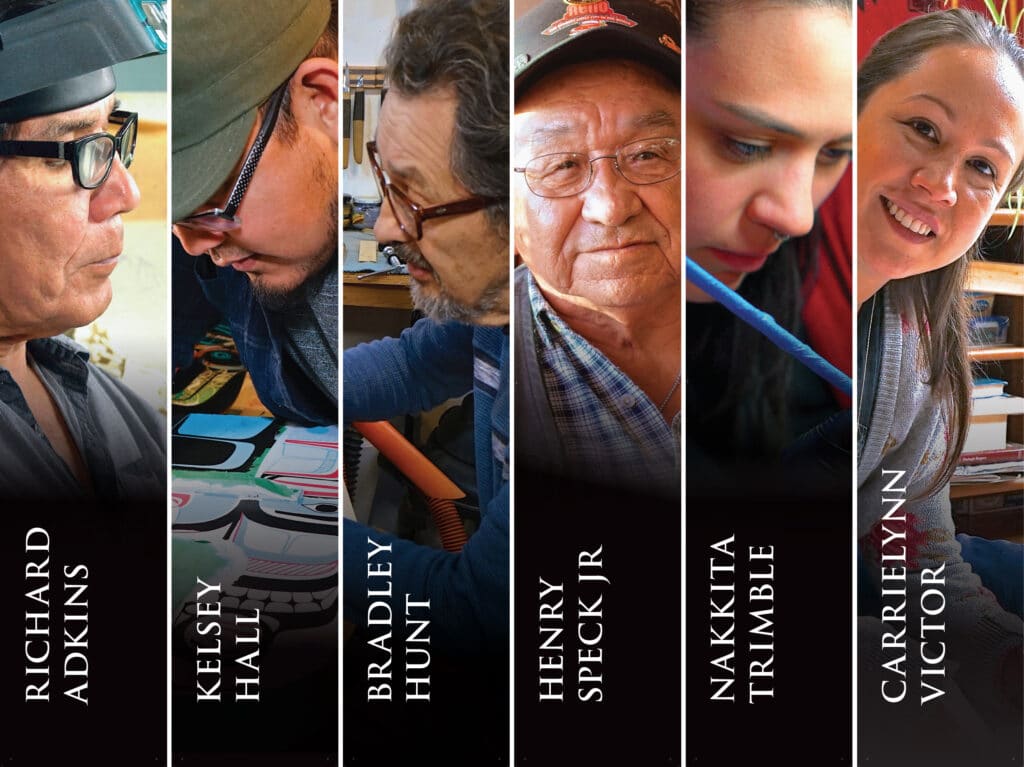 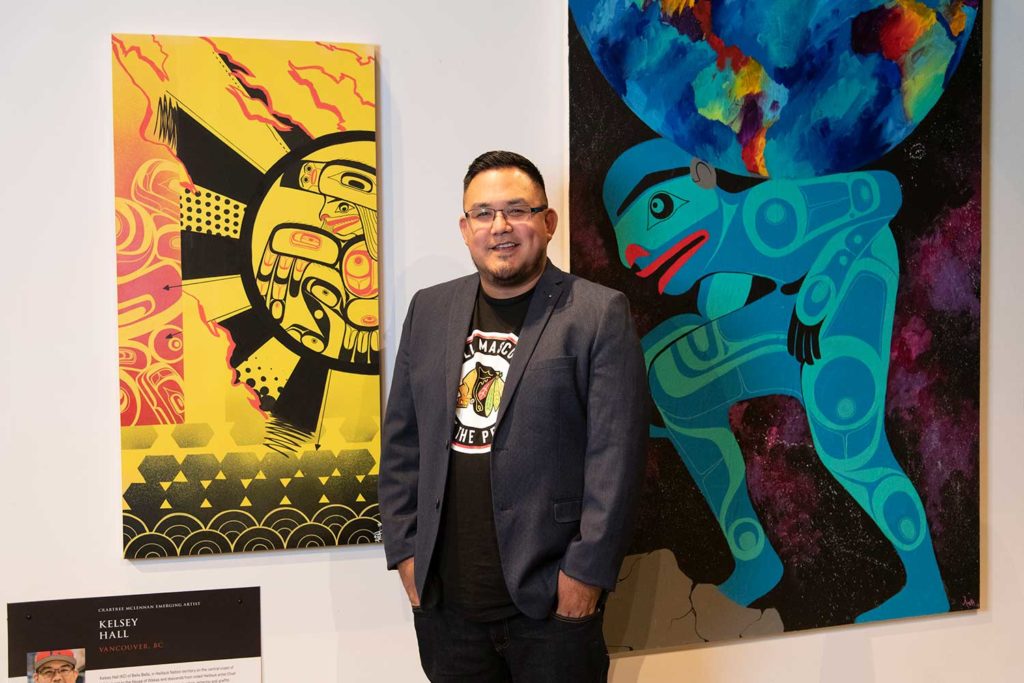 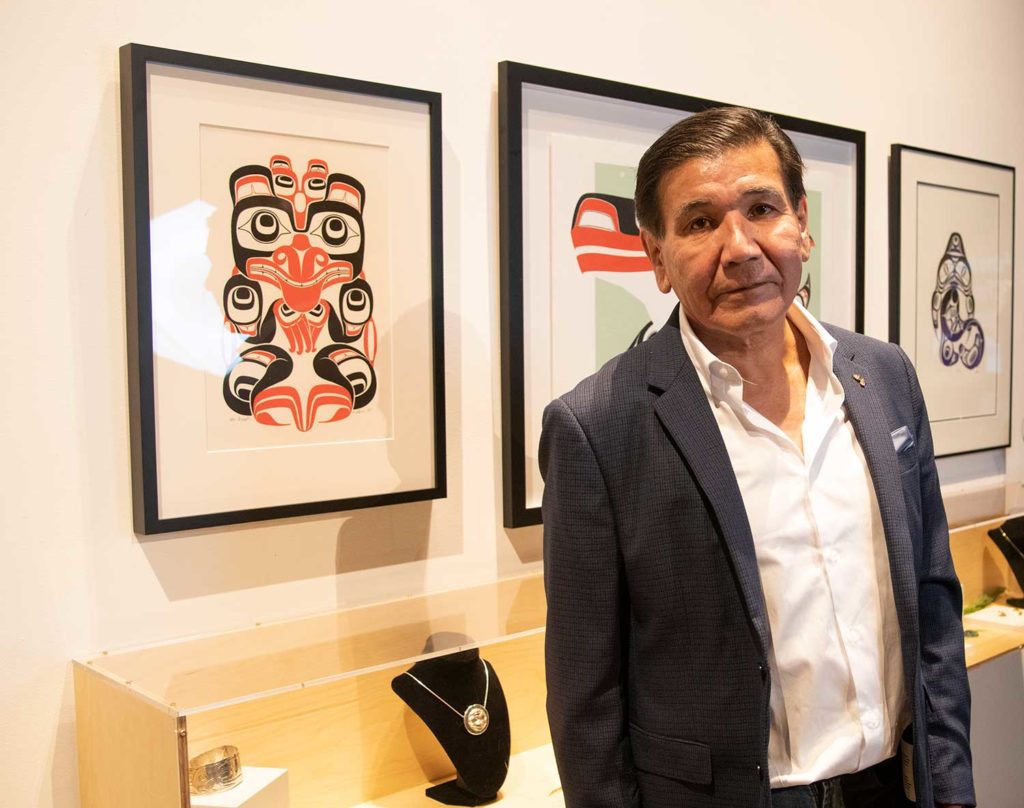 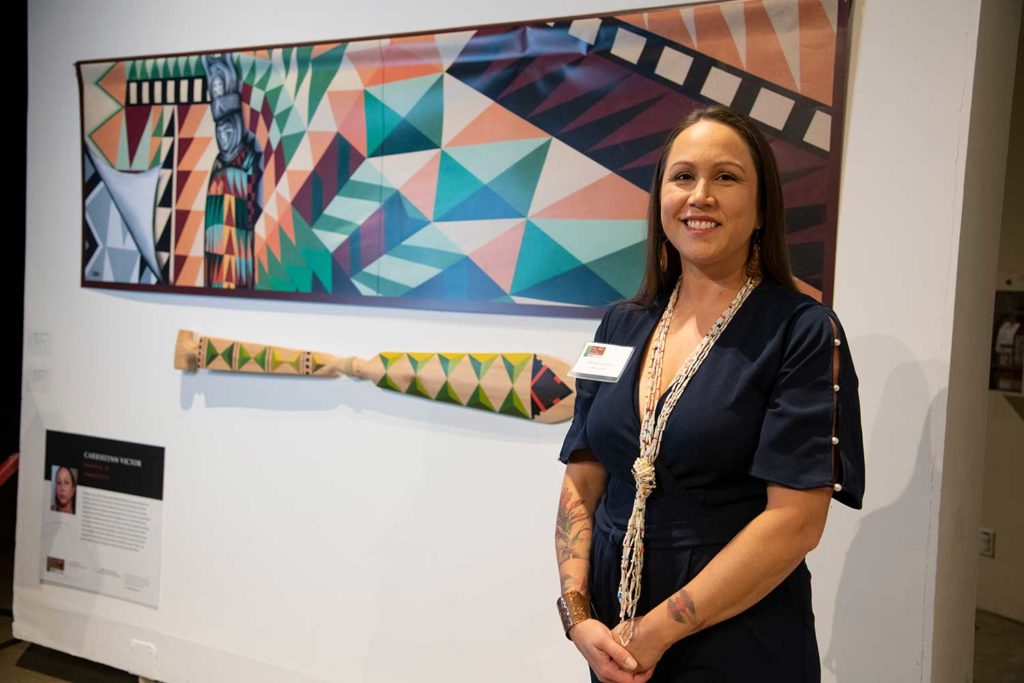 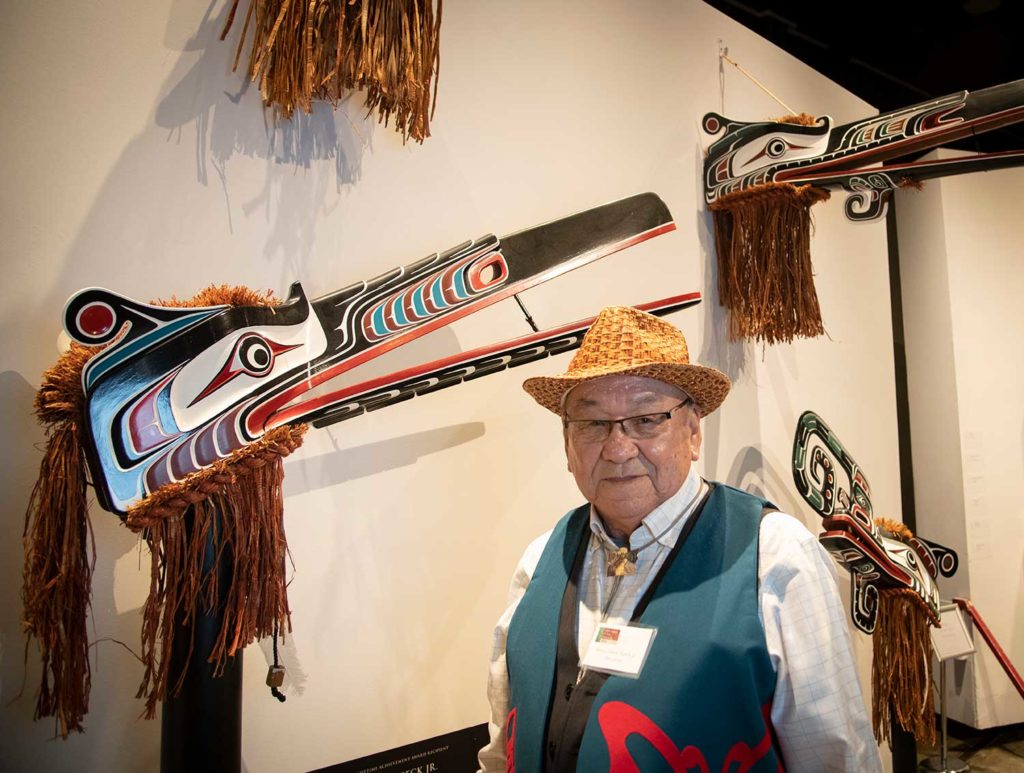 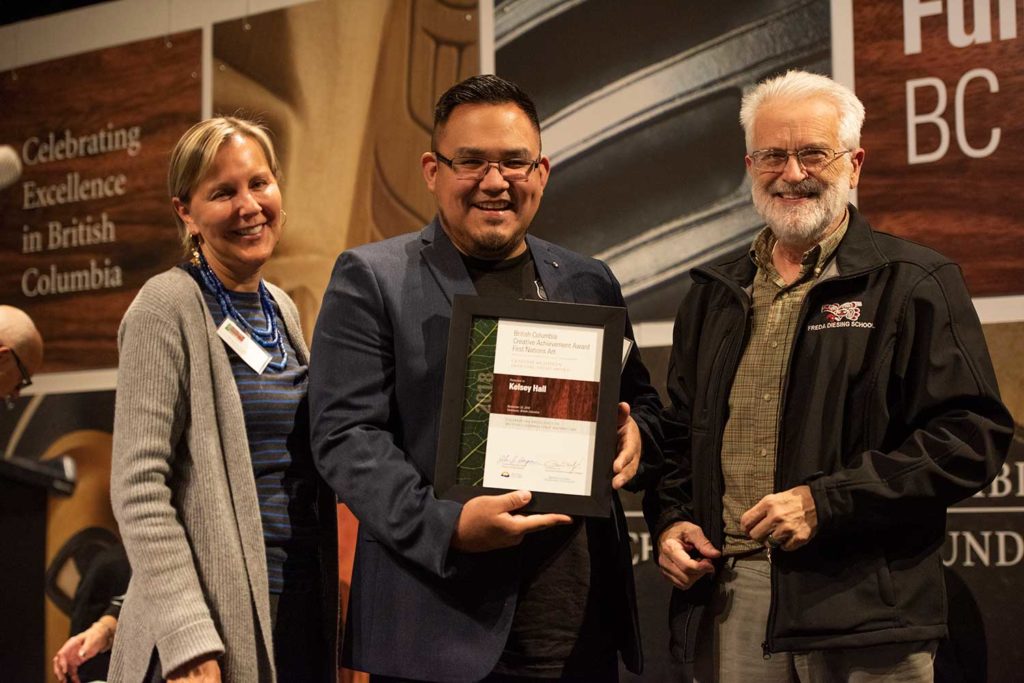 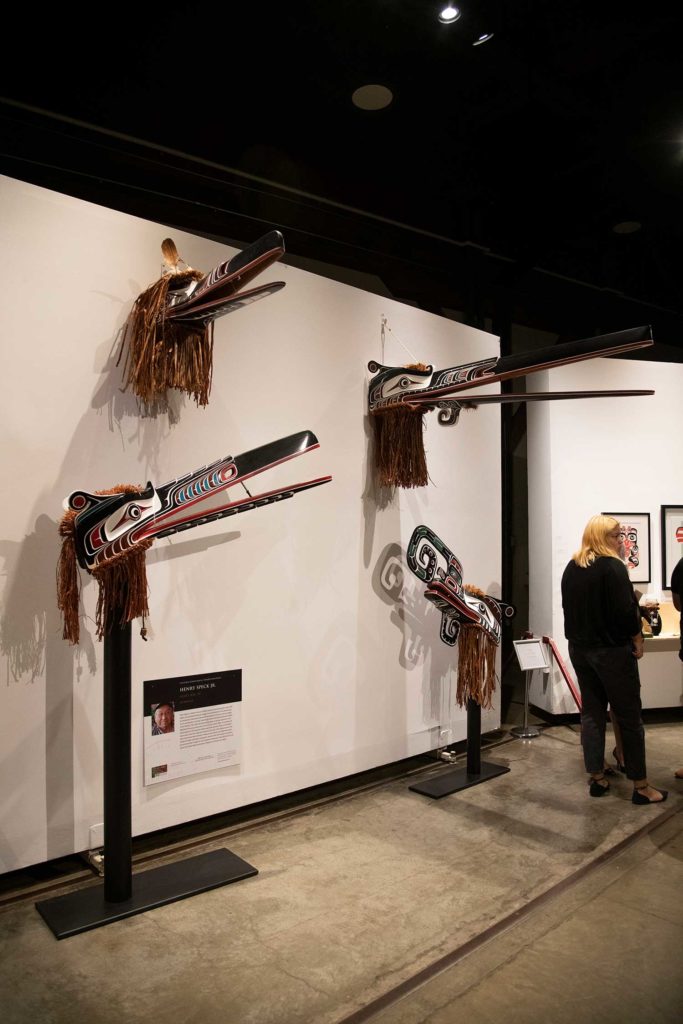 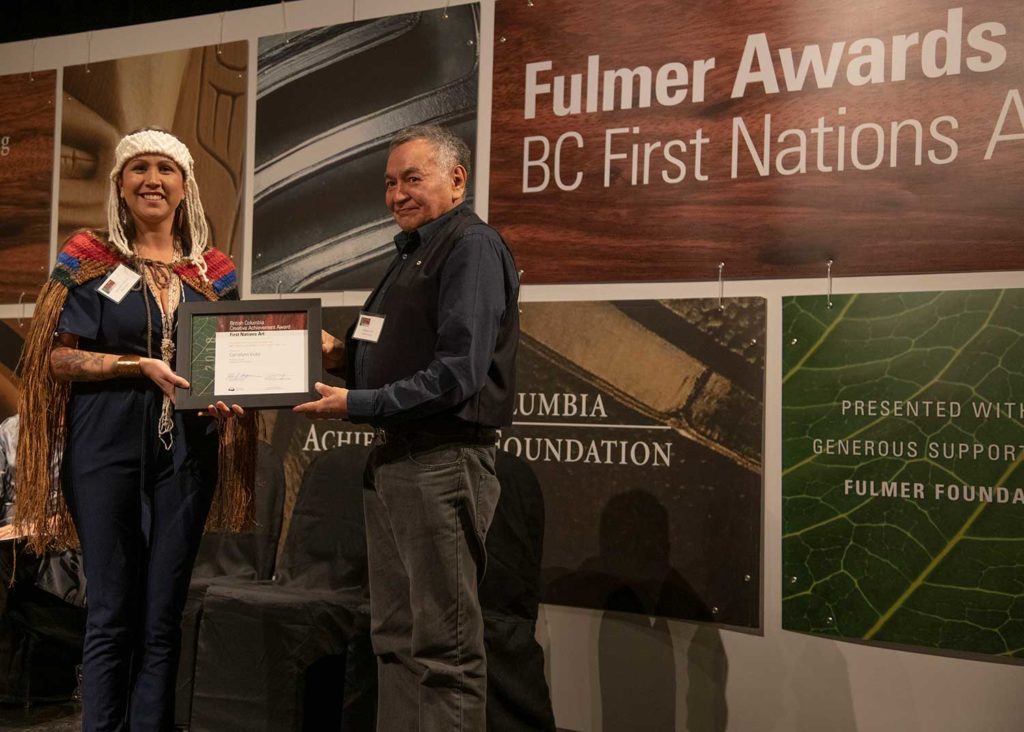 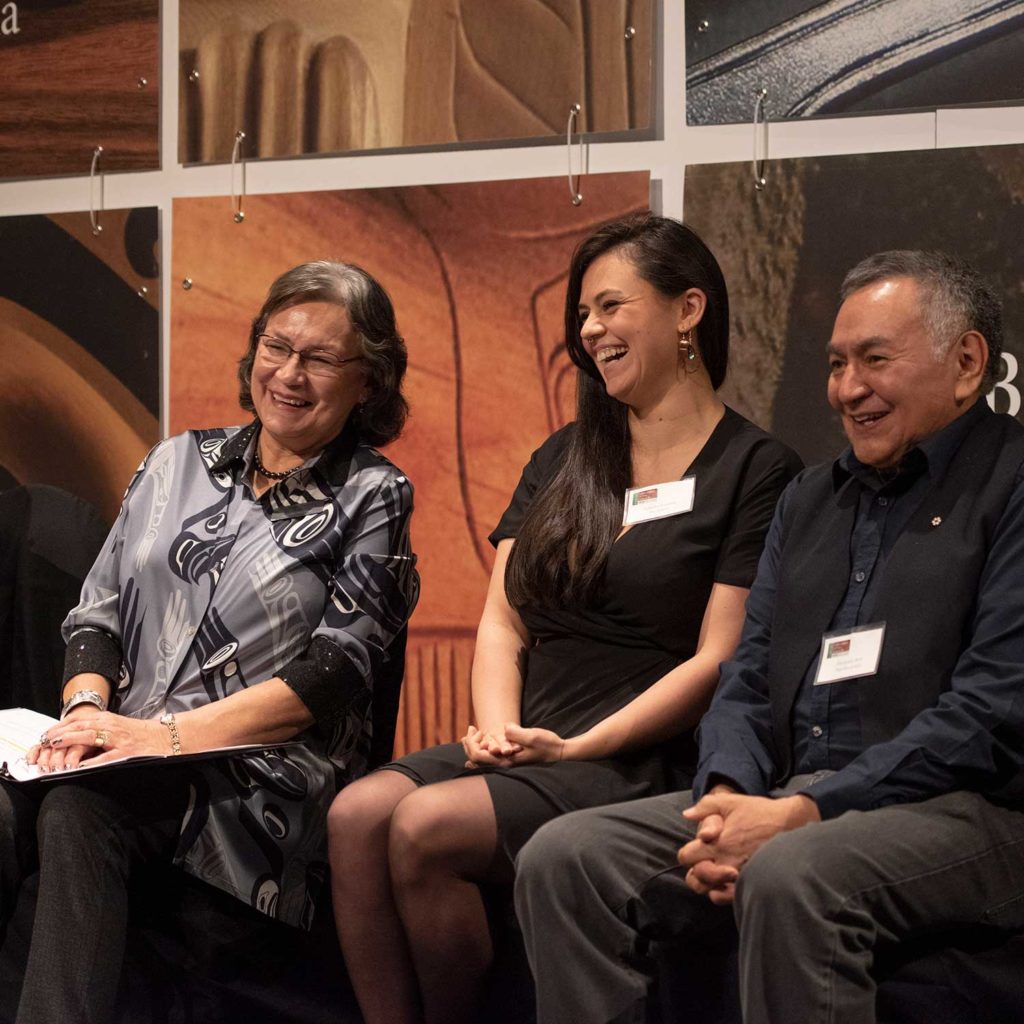 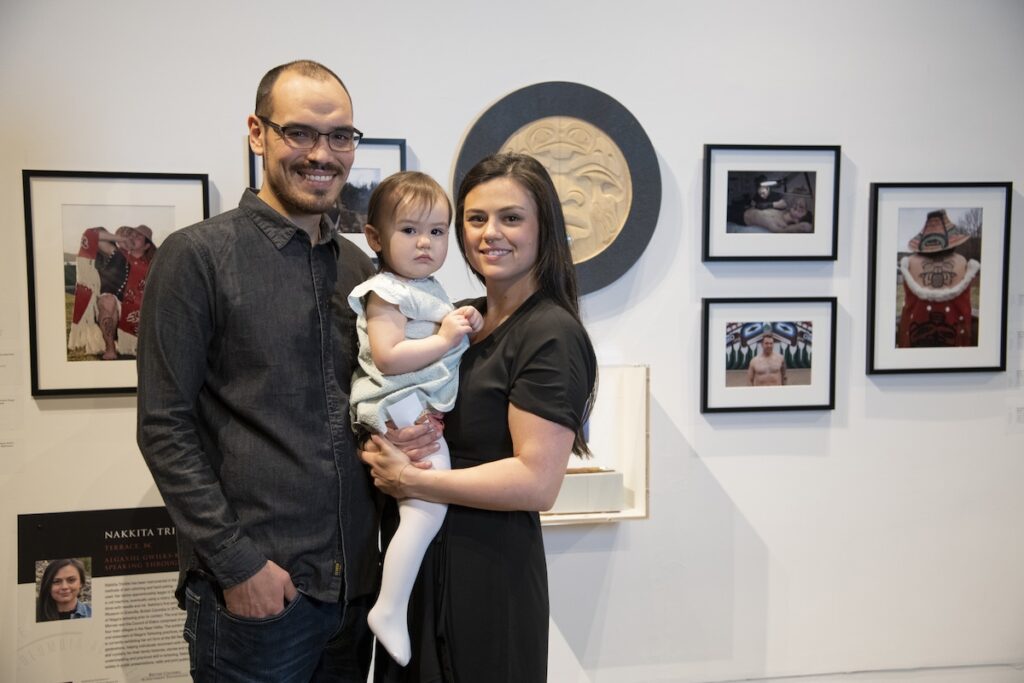 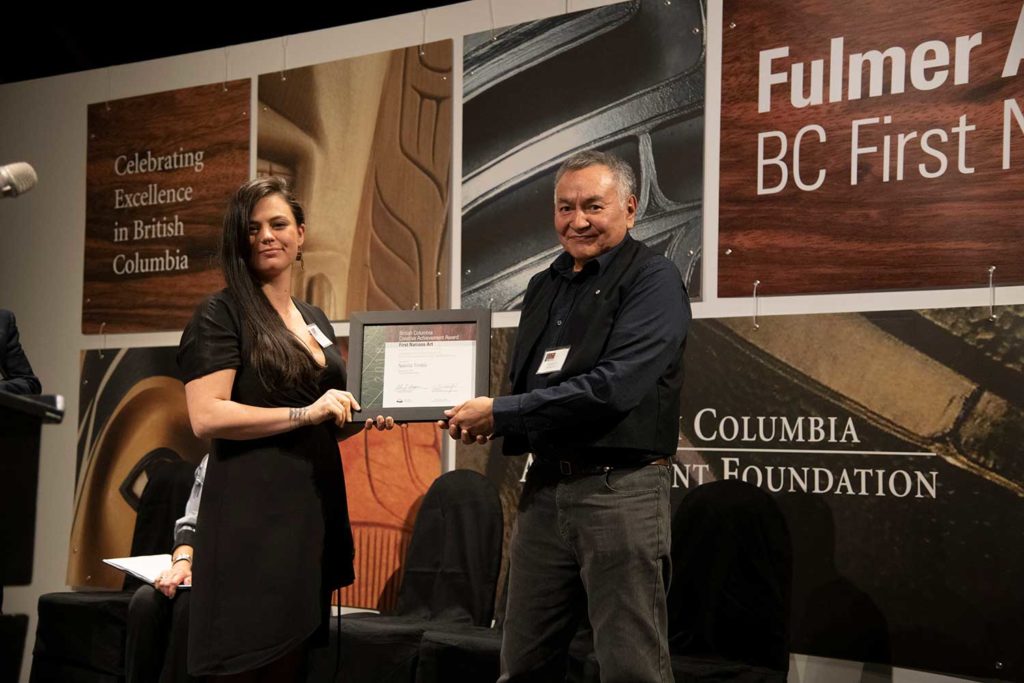 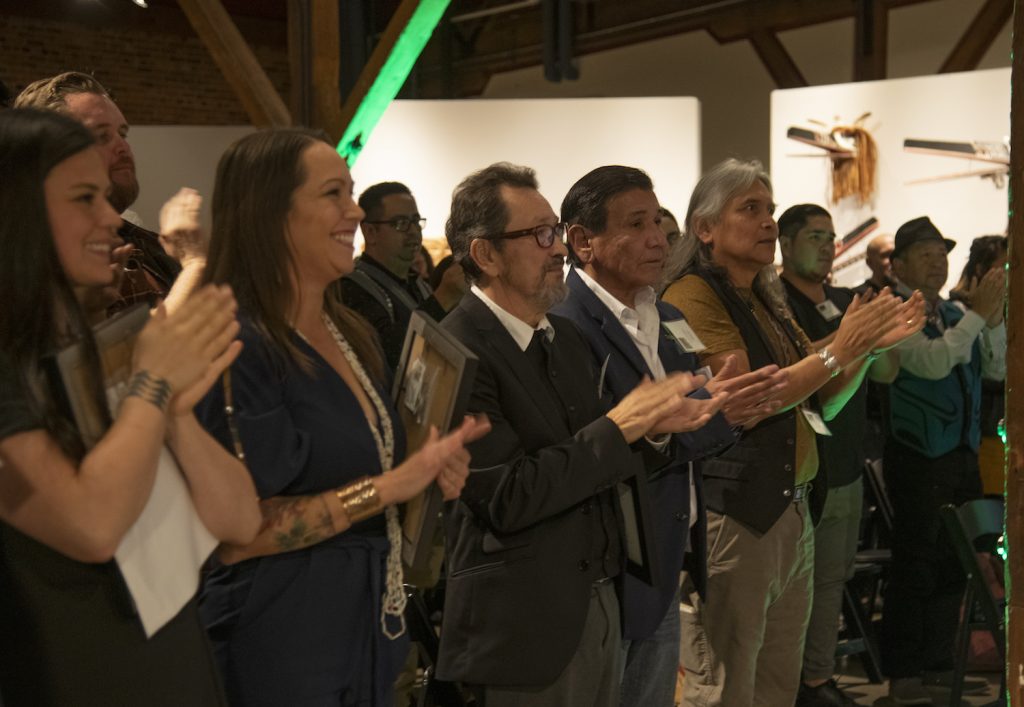 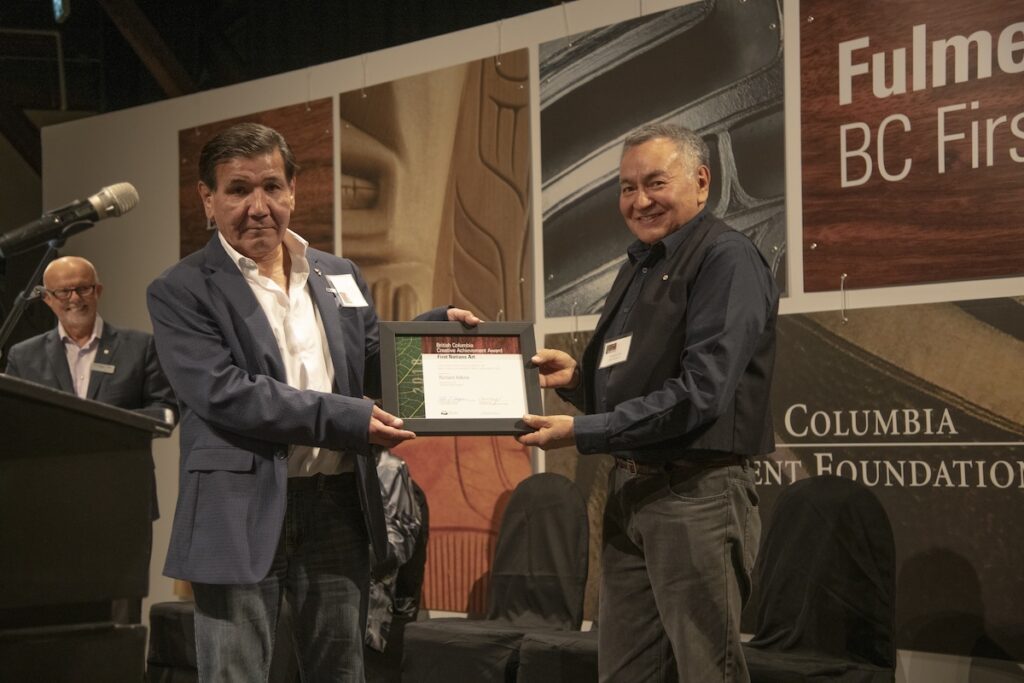 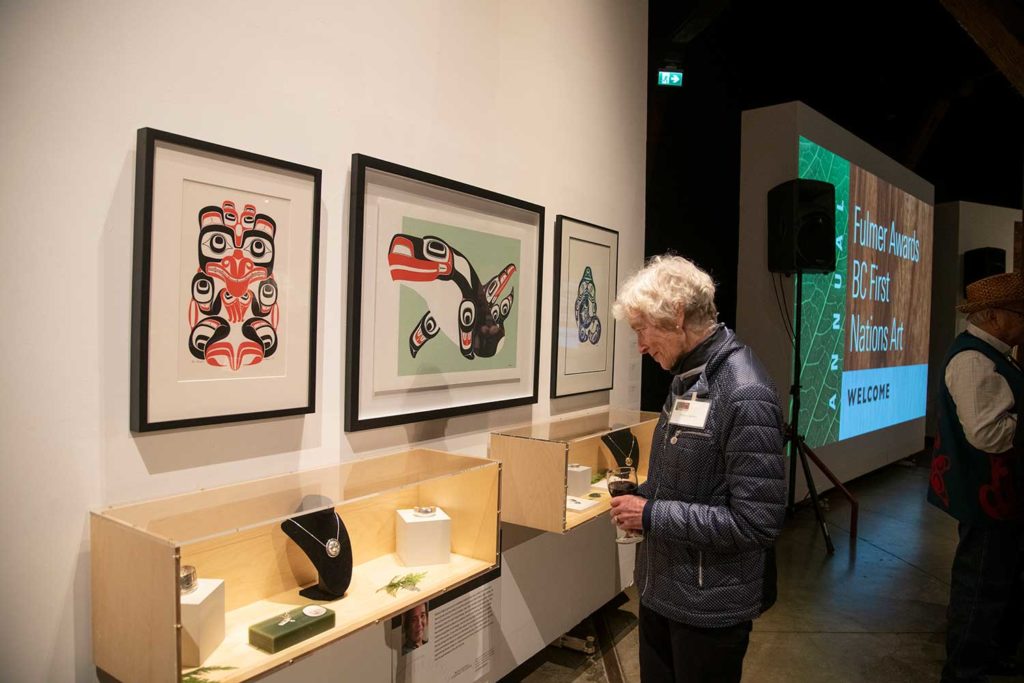 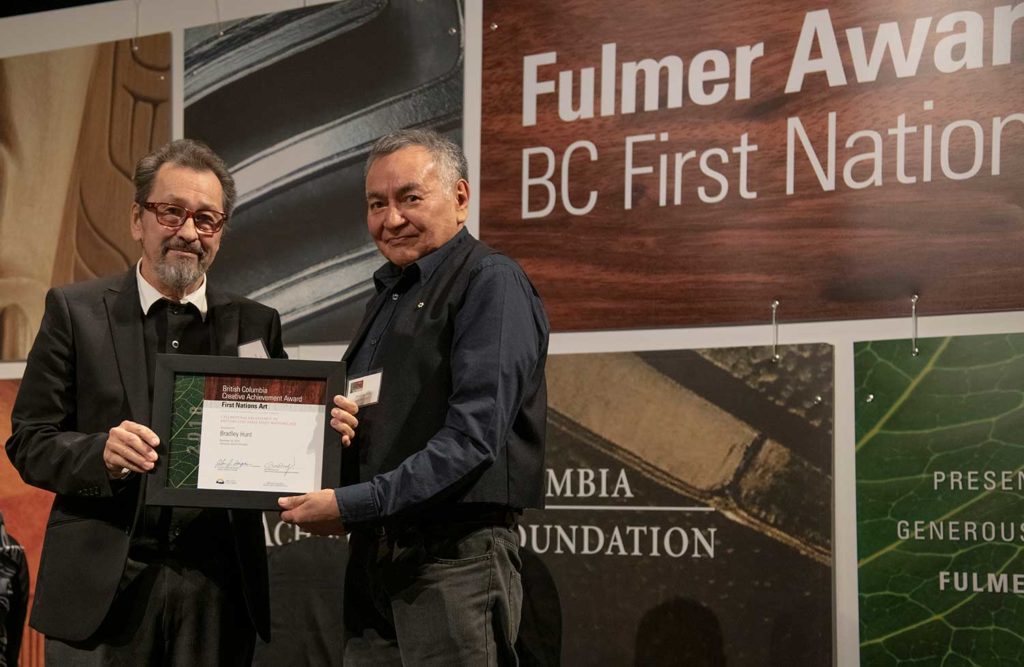 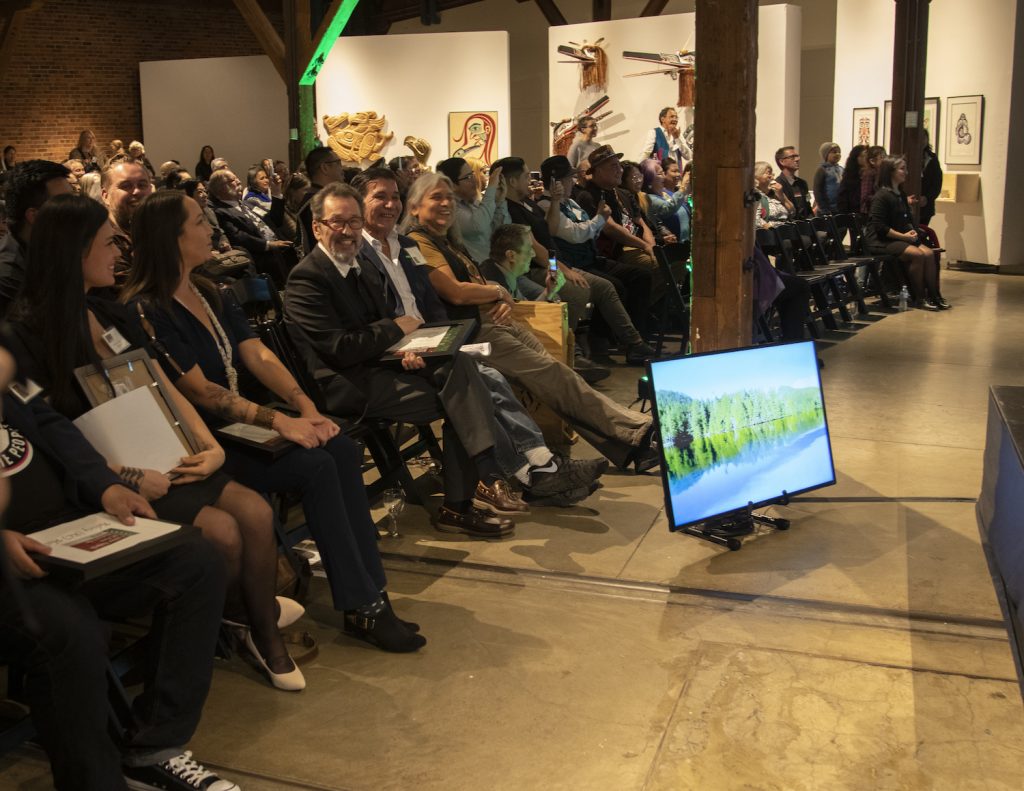 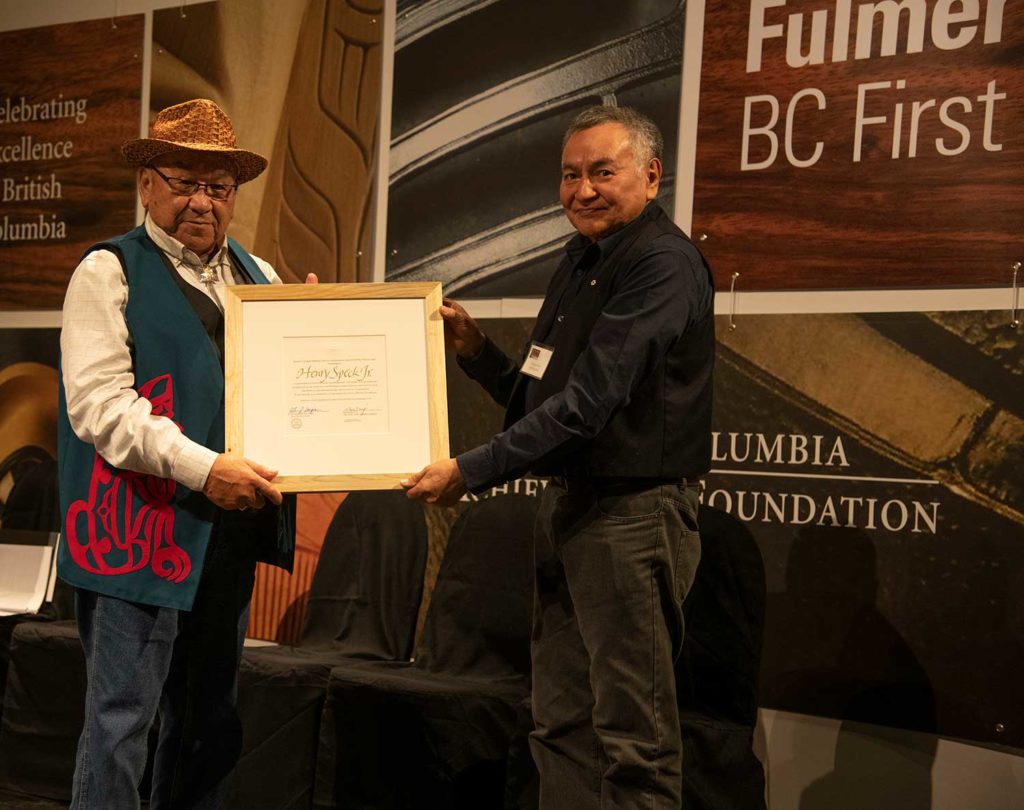 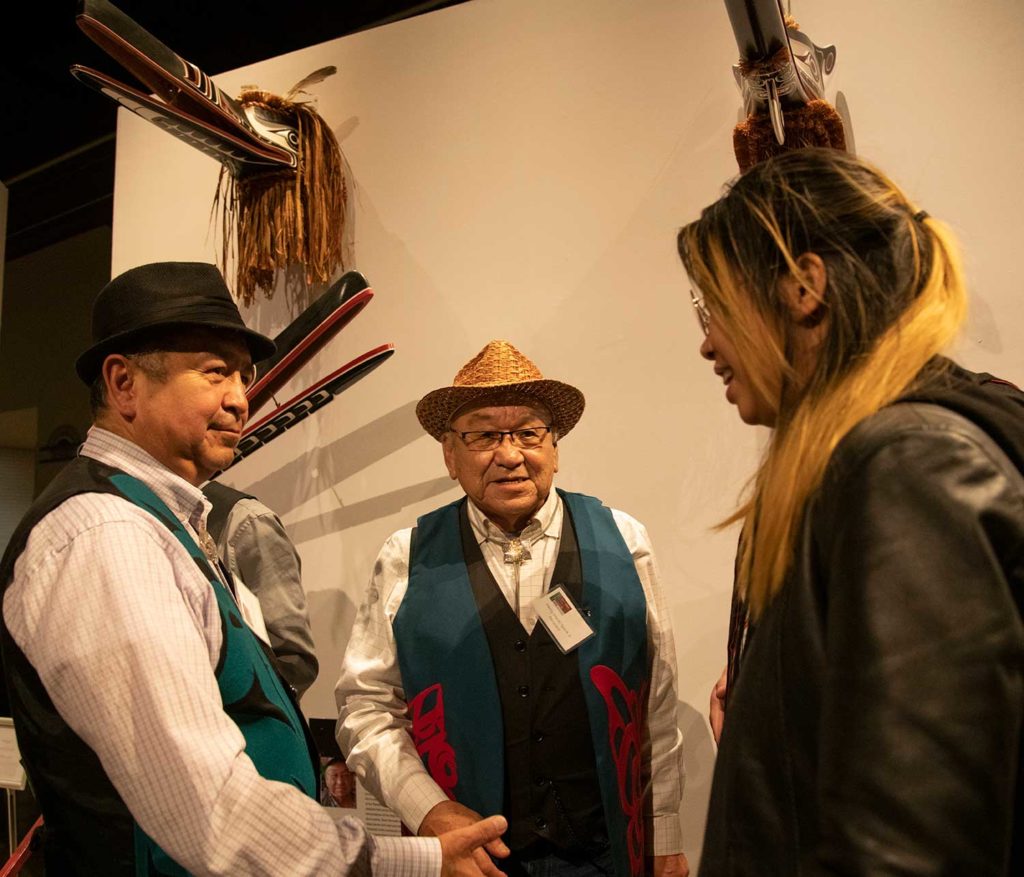 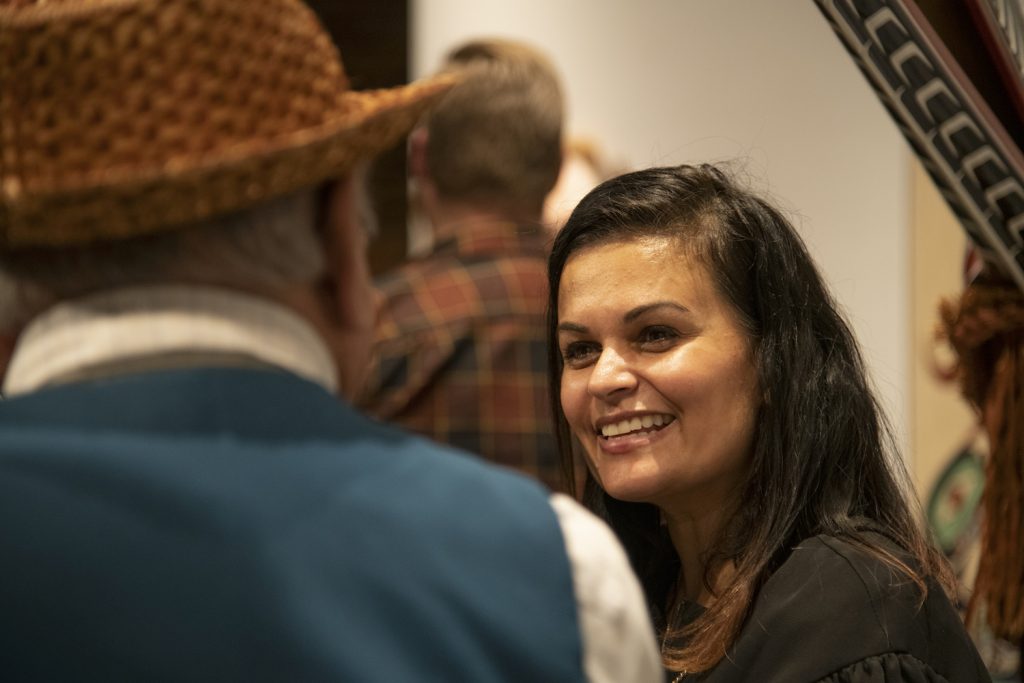 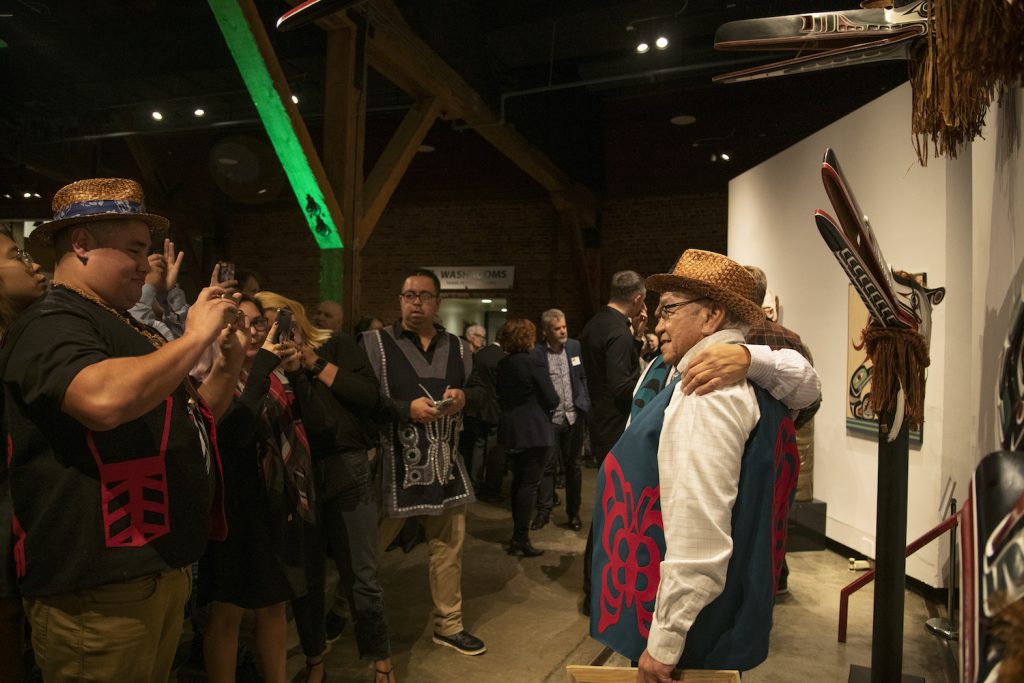 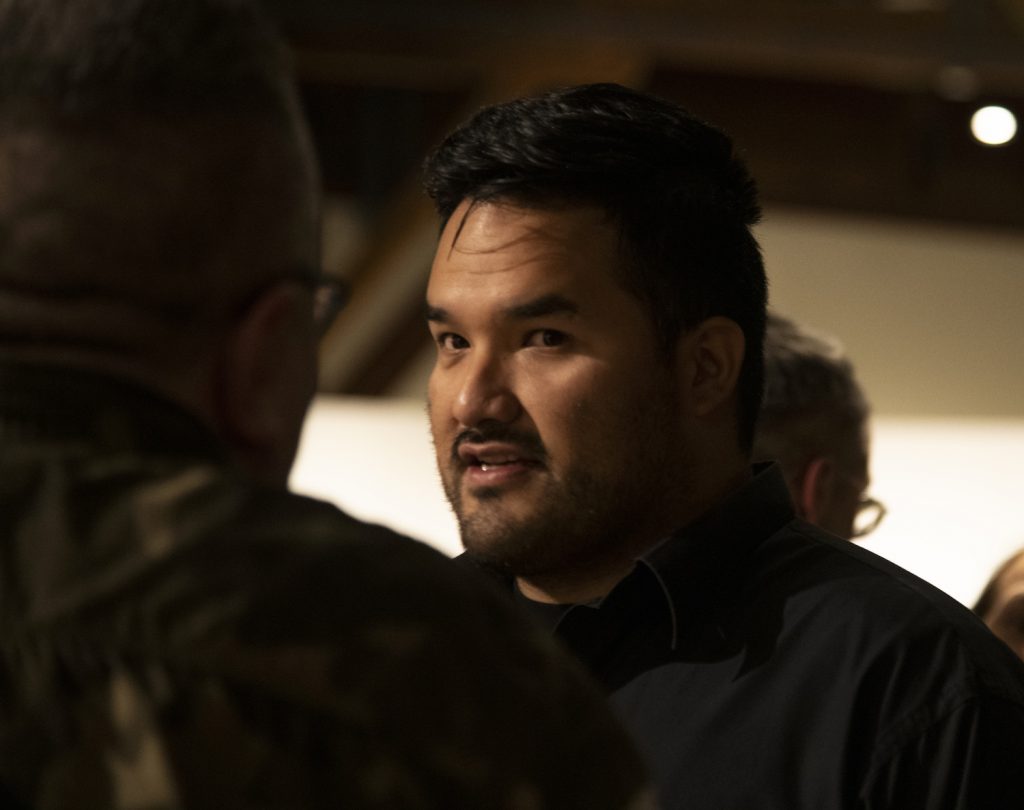 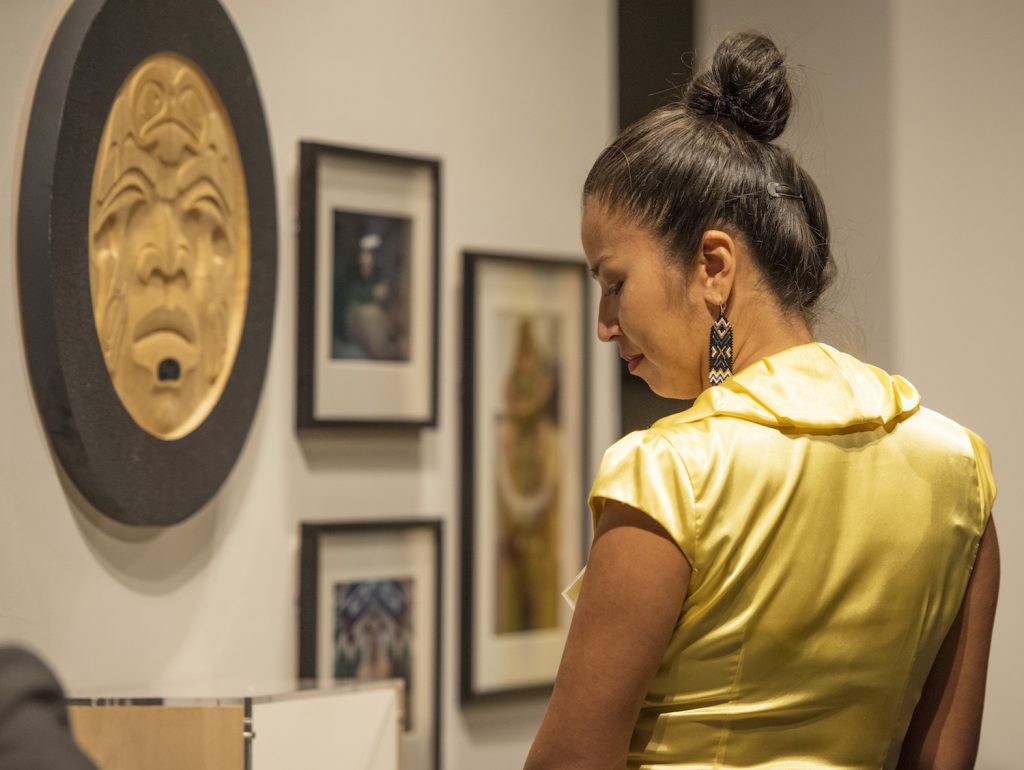 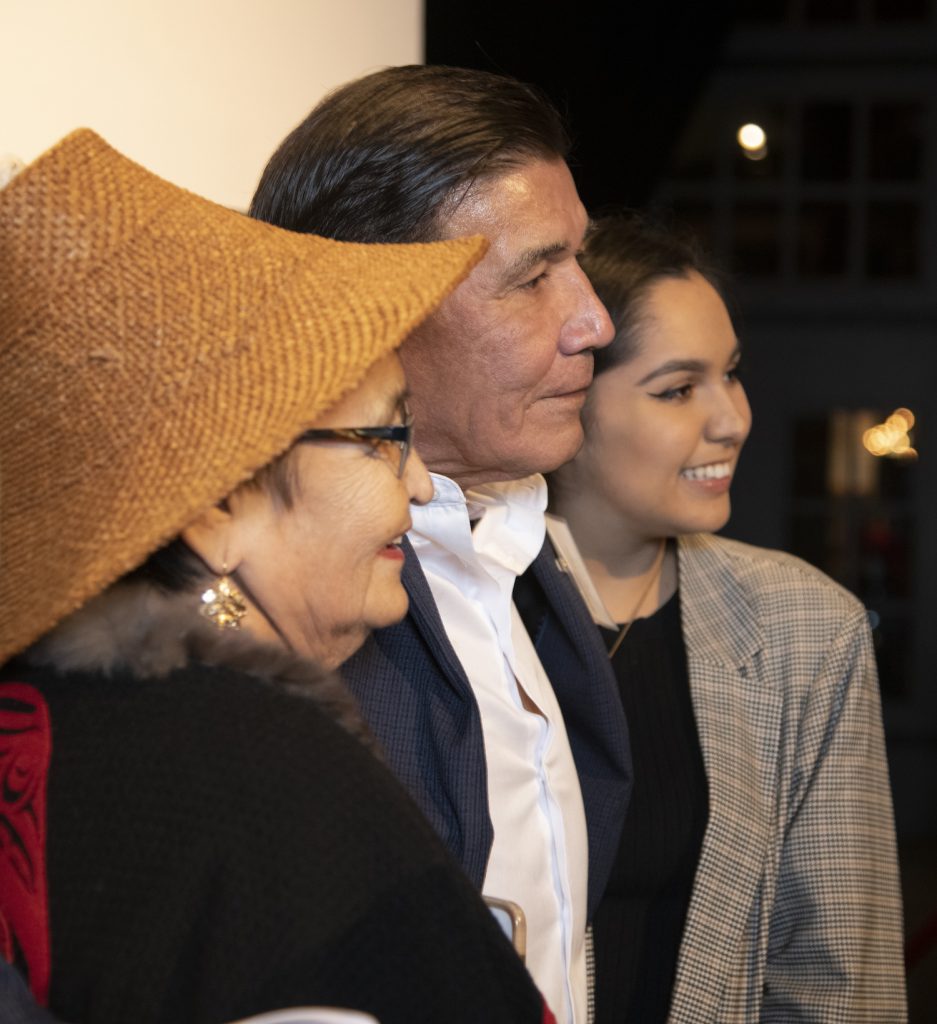 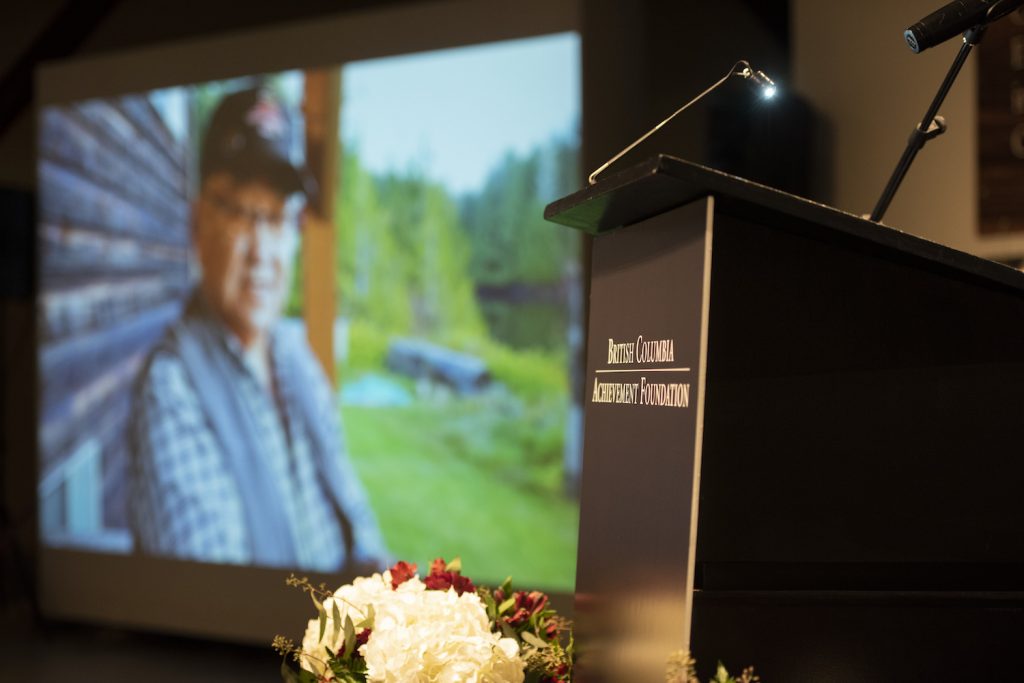