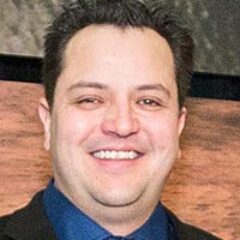 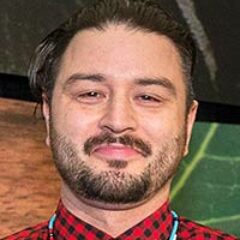 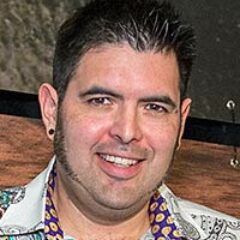 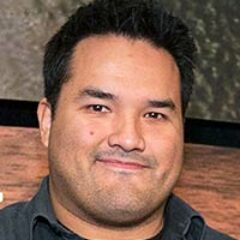 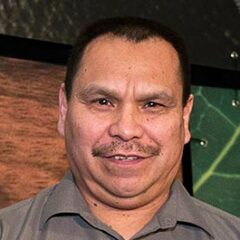 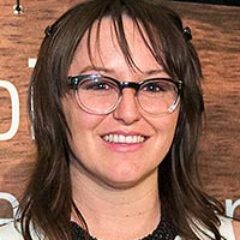 “BC First Nations artists play a significant role in the creative life of British Columbia,” said Mitchell. “These awards today highlight the immense cultural traditions of each recipient. They join 37 First Nations’ artists that the Foundation has had the privilege of recognizing over the past eight years.”

Alvin Mack, a Nuxalk artist from Bella Coola will receive this year’s Lifetime Achievement Award, an honour bestowed on individuals who have made a profound contribution to their First Nations’ culture.

The Annual BC Creative Achievement Awards for First Nations’ Art celebrate artistic excellence in traditional, contemporary or media art. The 2014 recipients honoured are: 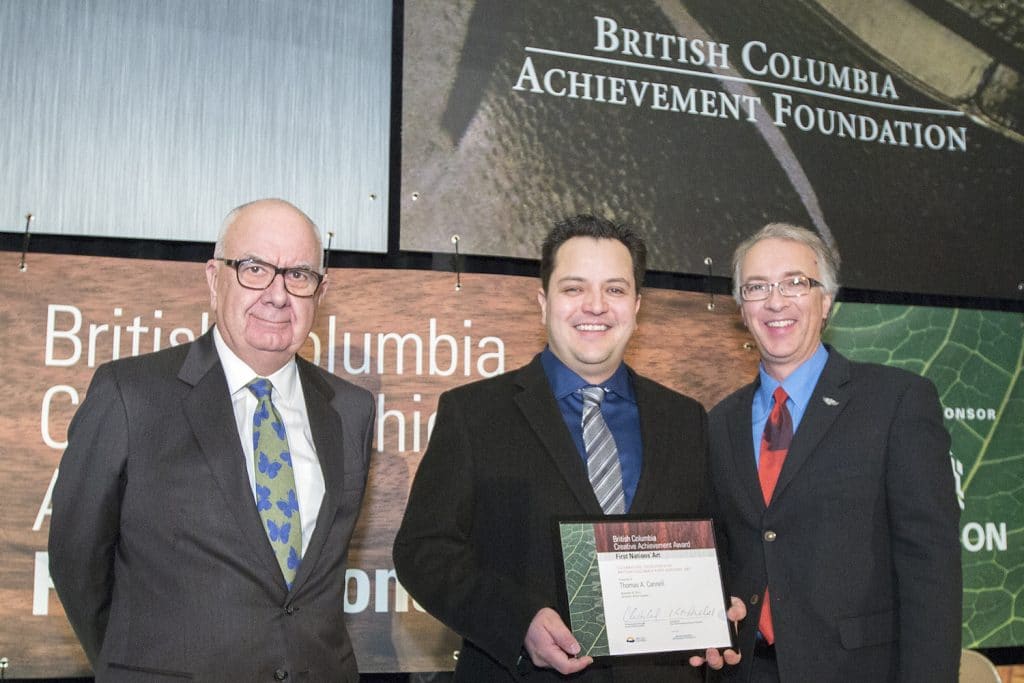 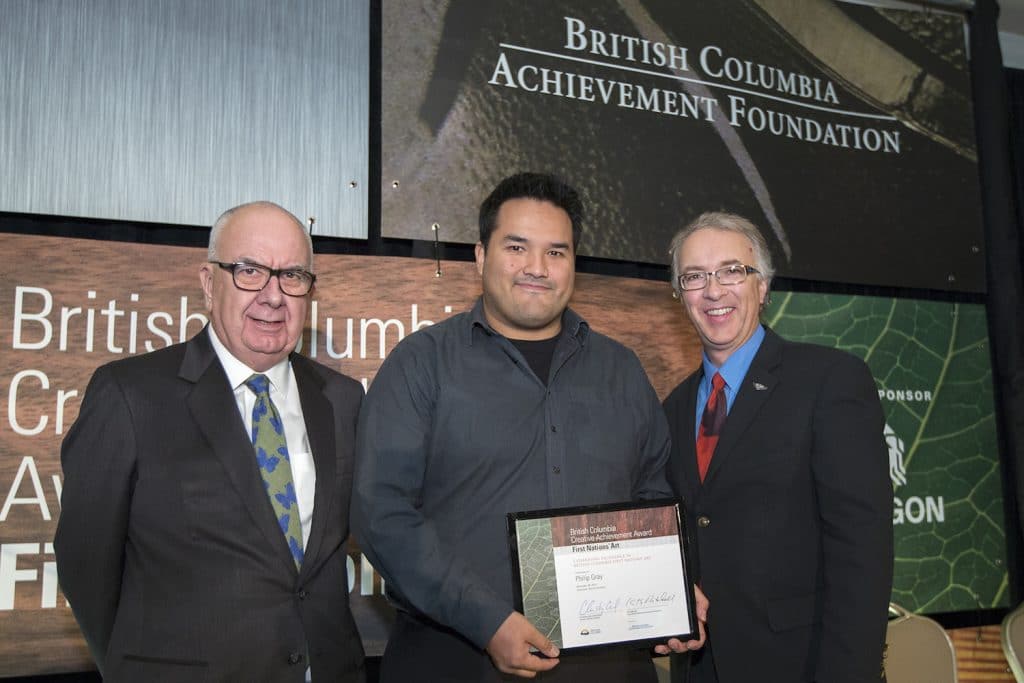 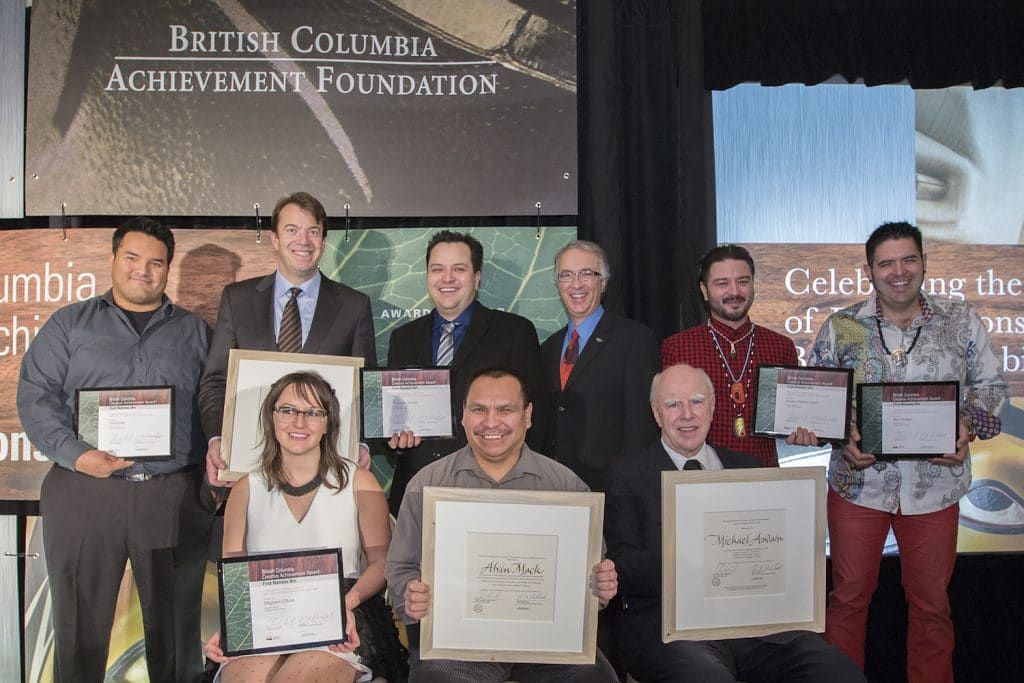 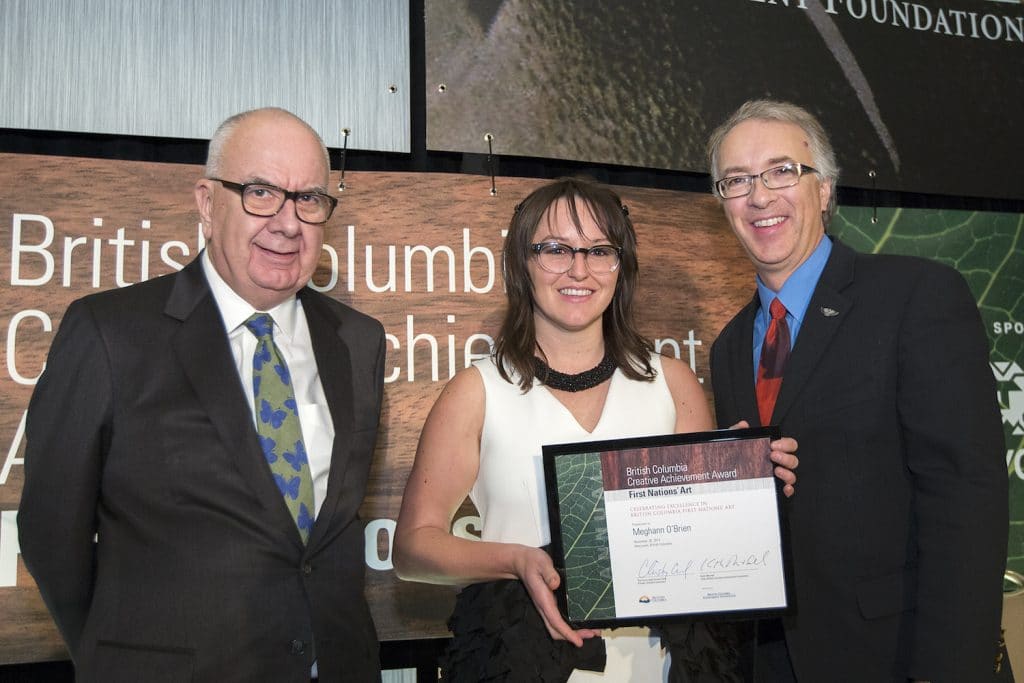 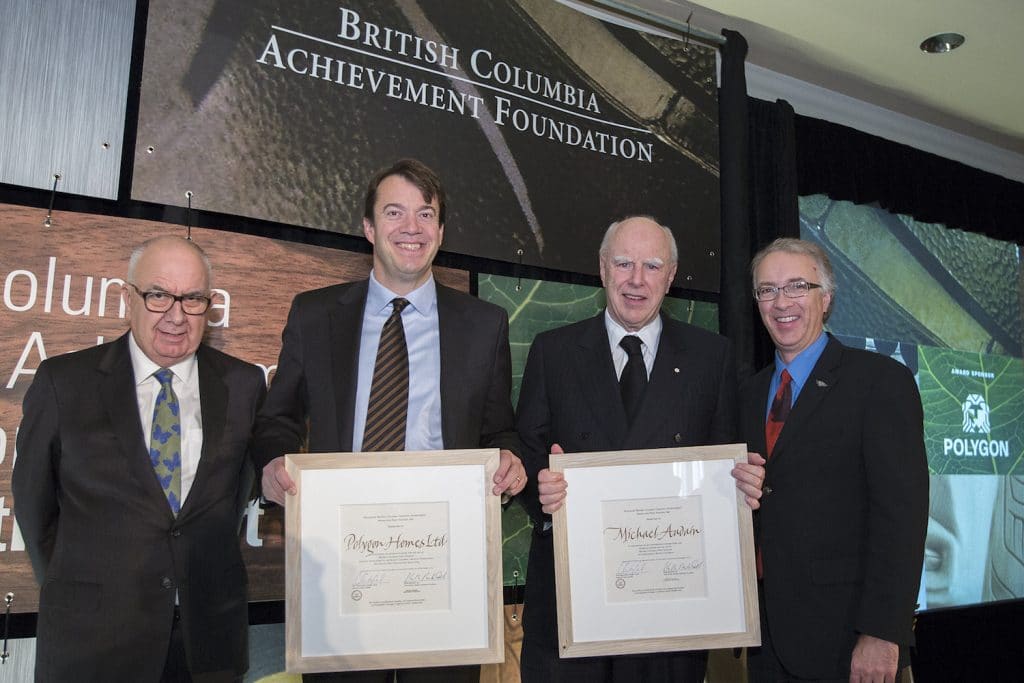 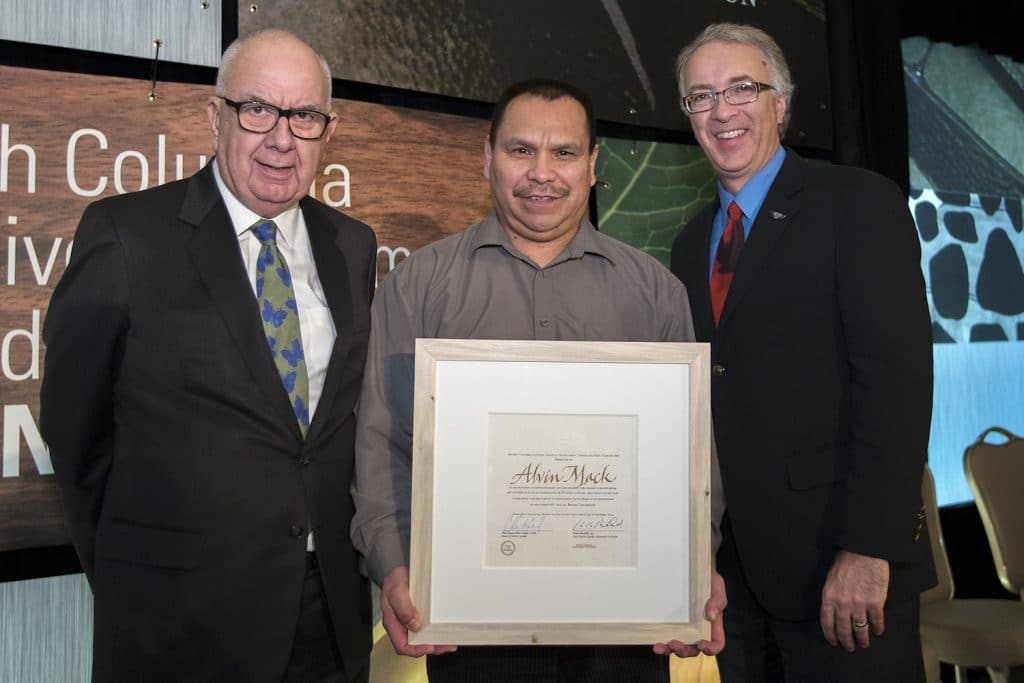 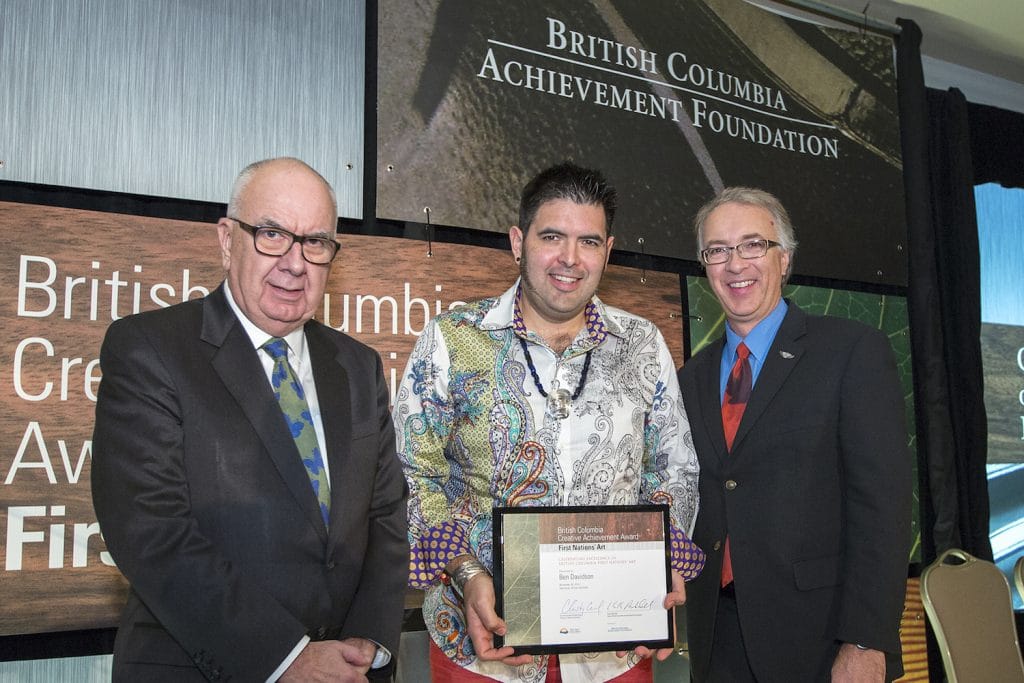 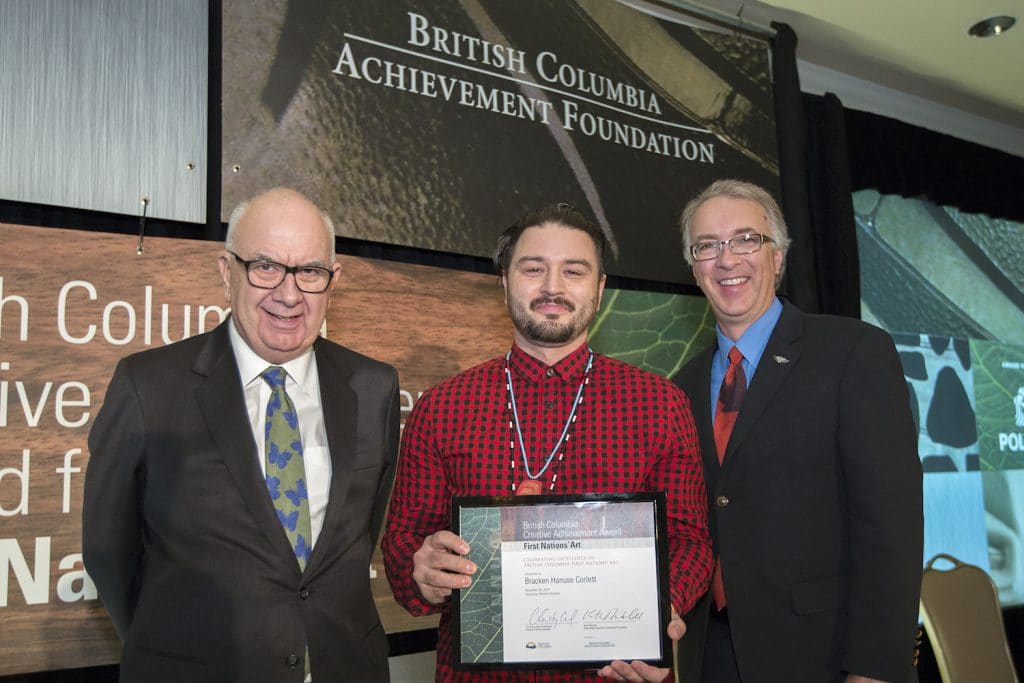