Among them was Joe David, a Nuu-chah-nulth artist from Tofino, who received a Lifetime Achievement Award, for profound contribution to First Nations’ culture.

The awards, sponsored by Polygon Homes Ltd., are presented by the British Columbia Achievement Foundation.

“Congratulations to the six remarkable artists who work so hard to sustain artistic traditions while representing the continuing vitality of First Nations communities throughout British Columbia,” said Foundation Chair Keith Mitchell. “These awards highlight the immense cultural traditions of each recipient. They join 43 First Nations artists that the Foundation has had the privilege of recognizing over the past nine years.”

The annual BC Creative Achievement Awards for First Nations’ Art celebrate artistic excellence in traditional, contemporary or media art. The 2015 recipients honoured are:

The awards were selected by the following jury members:
Dempsey Bob, world renowned carver, teacher and recipient of the Order of Canada; Brenda Crabtree, Aboriginal Program Director at Emily Carr University; Bill McLennan, the Museum of Anthropology’s Curator Emeritus; and Richard Sumner, celebrated artist, carver, and 2010 recipient of this award.

The BC Achievement Foundation is an independent foundation established and endowed by the Province of B.C. in 2003 to celebrate community service, arts, humanities and enterprise. 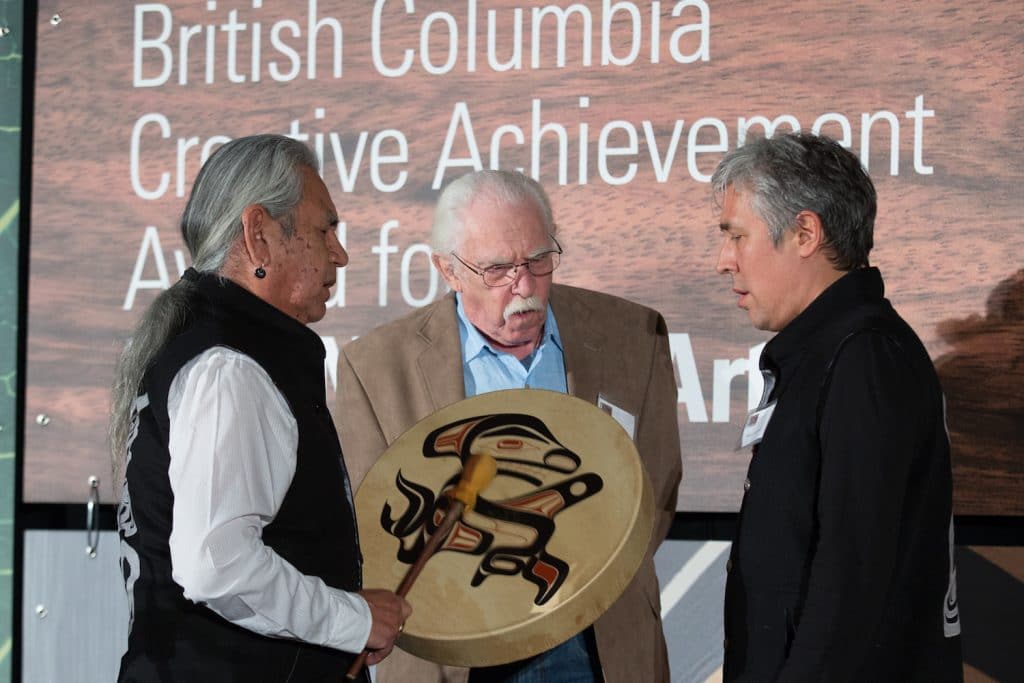 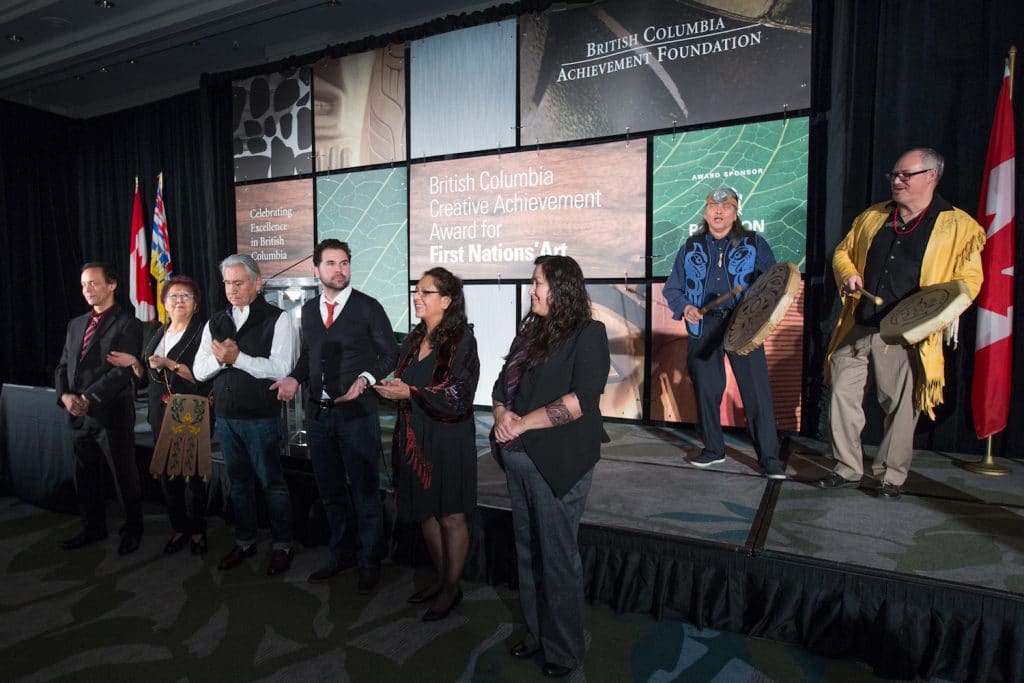 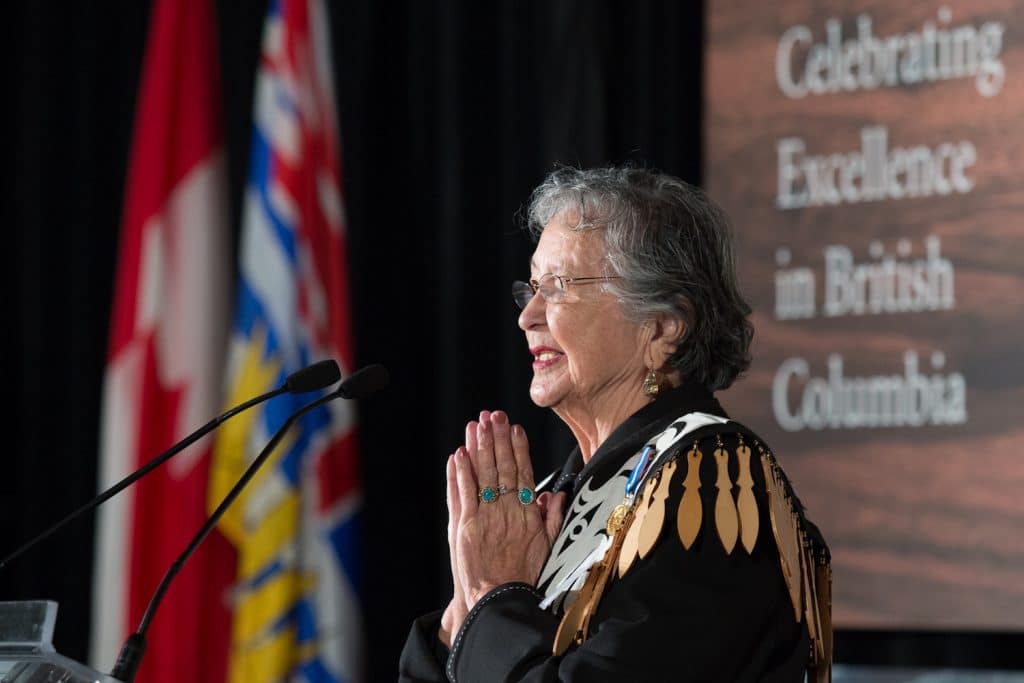 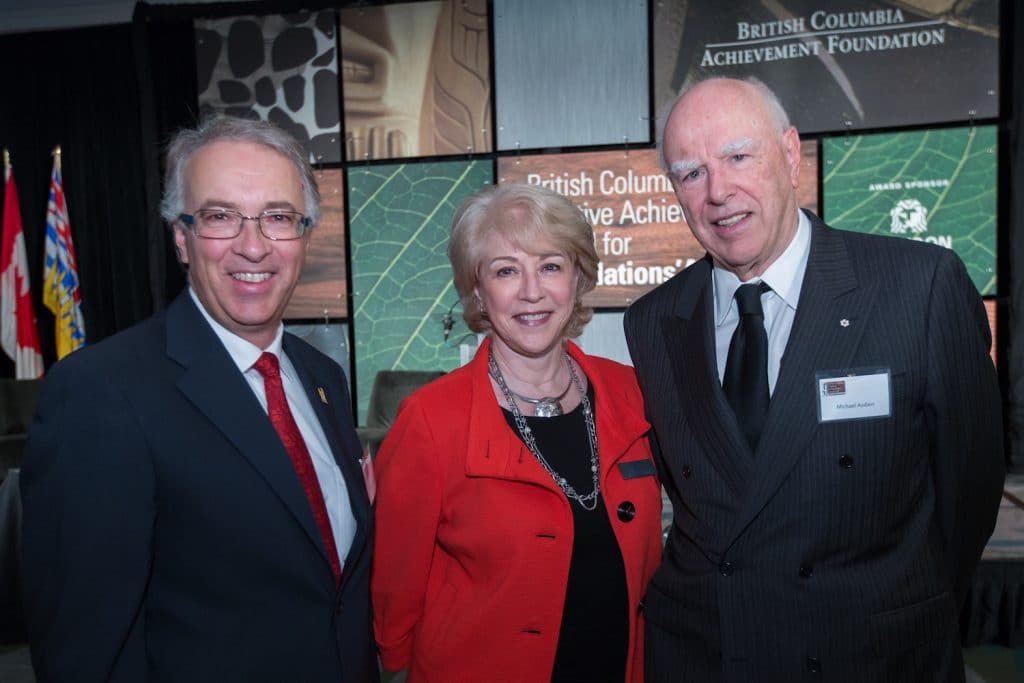 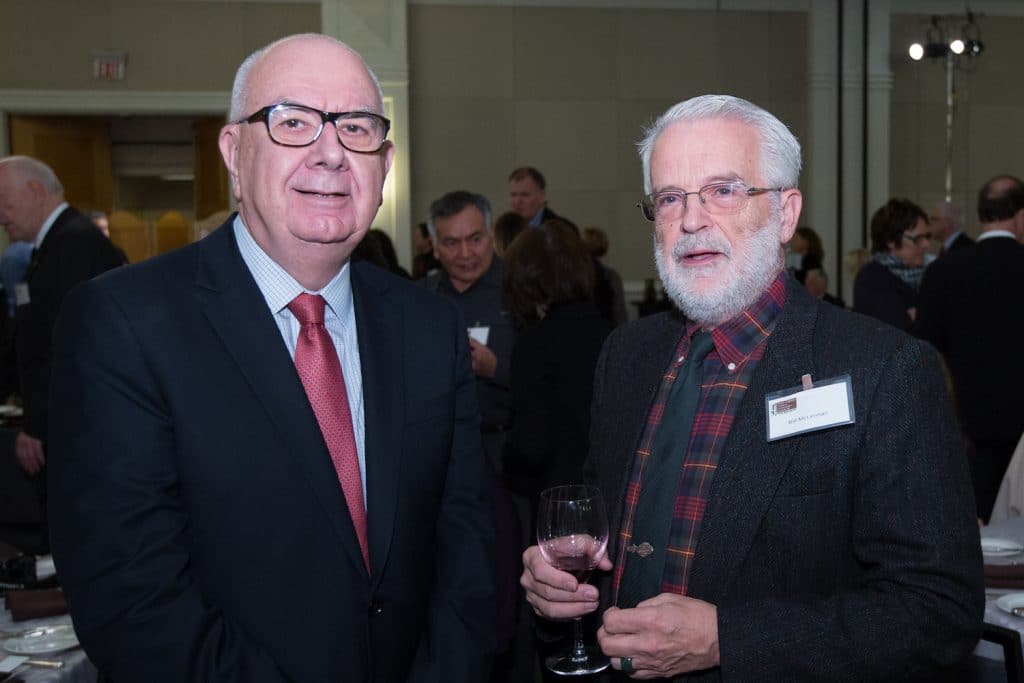 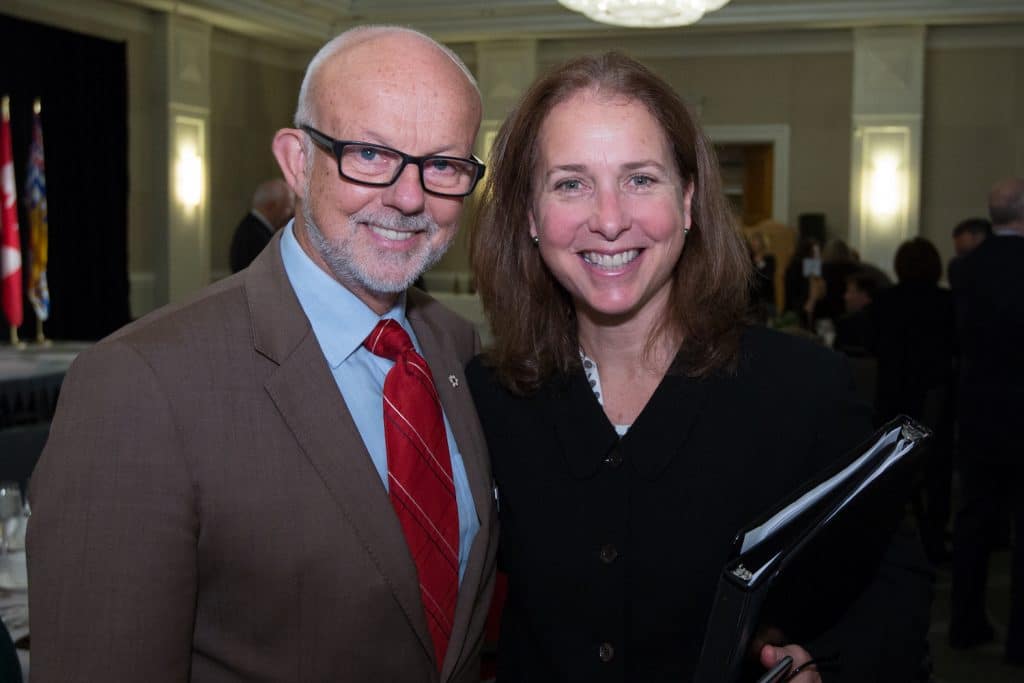 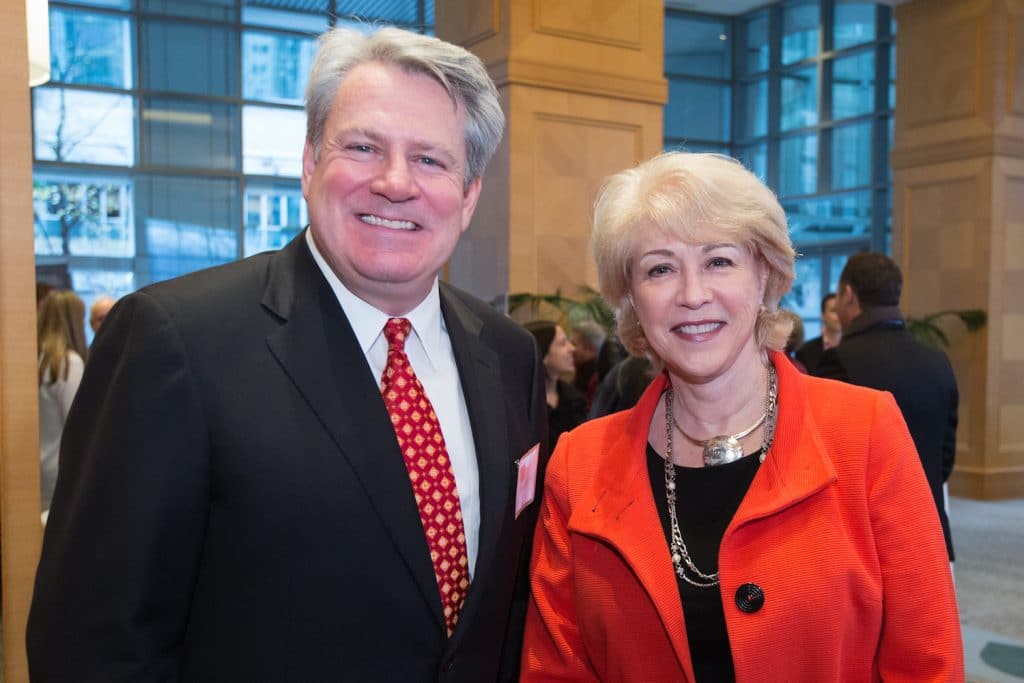 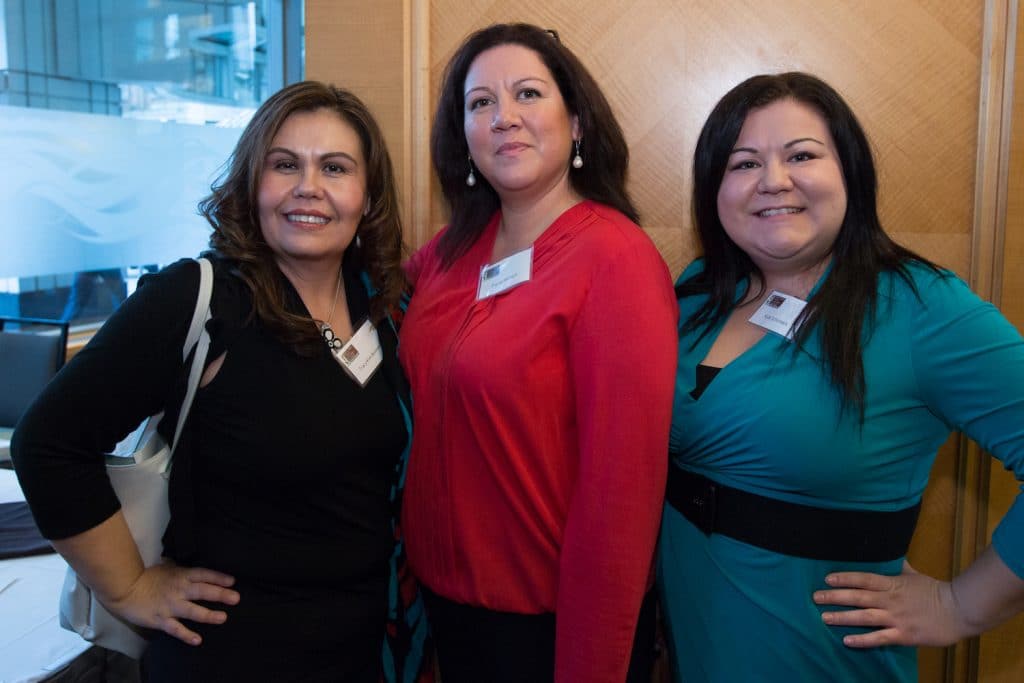 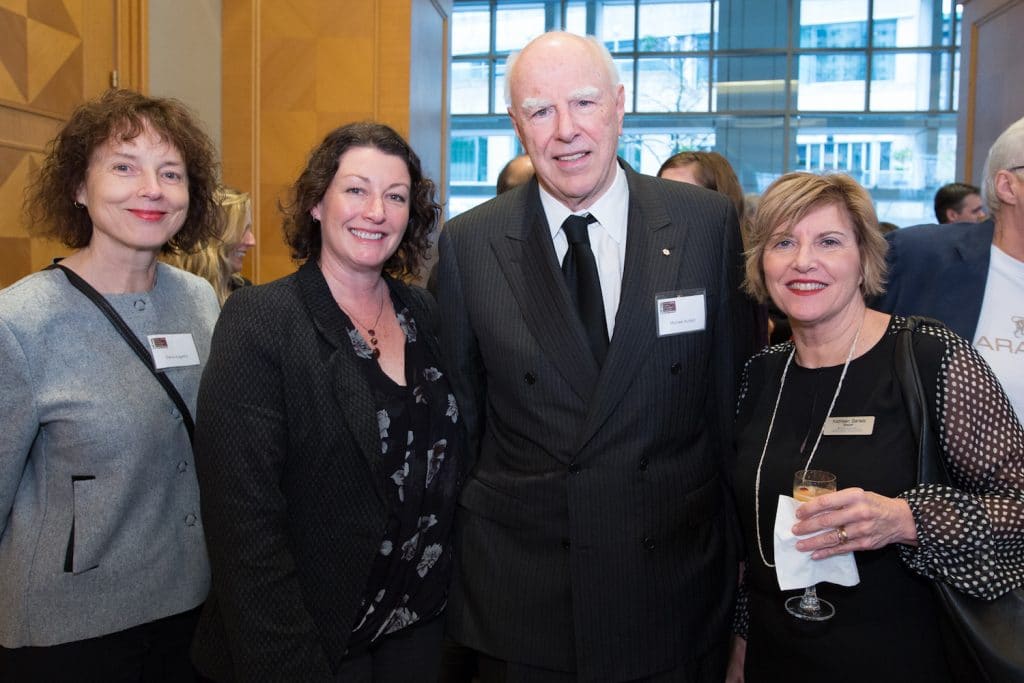 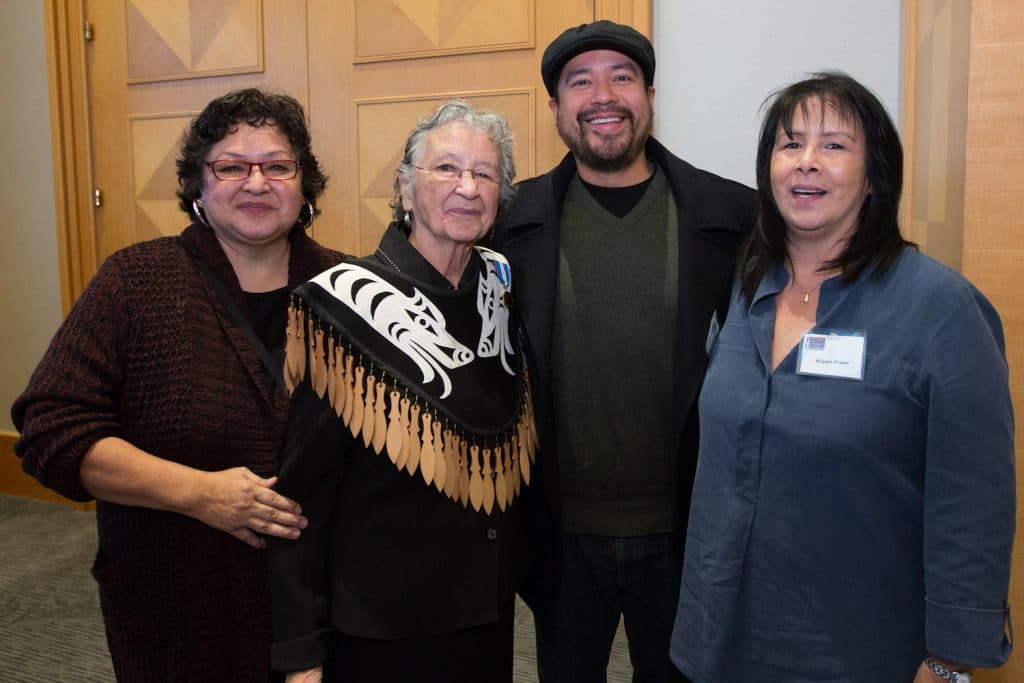 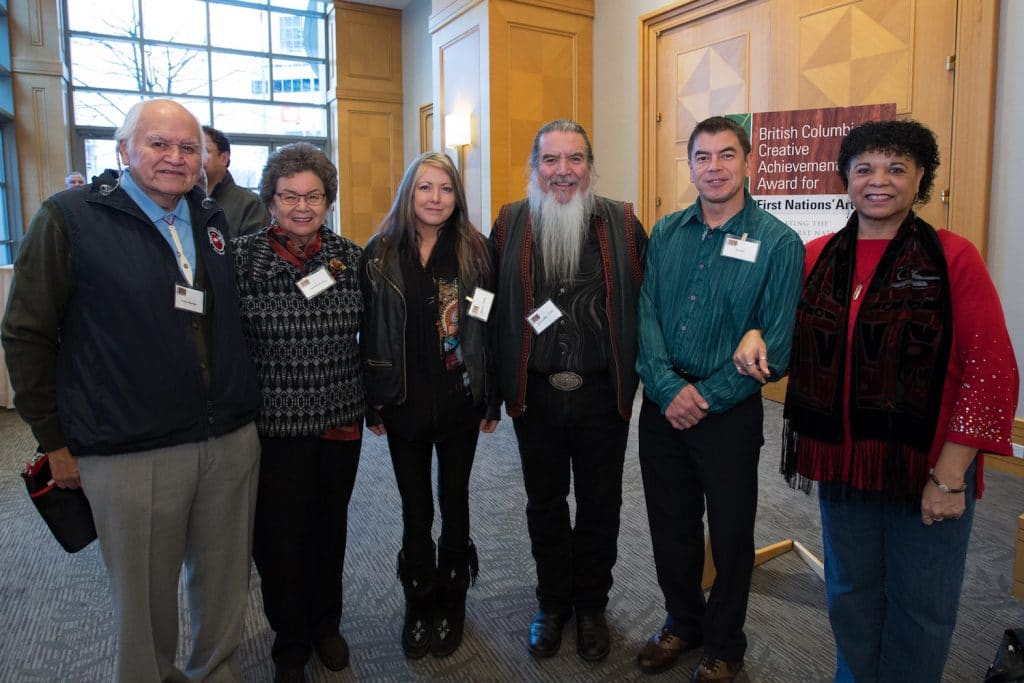 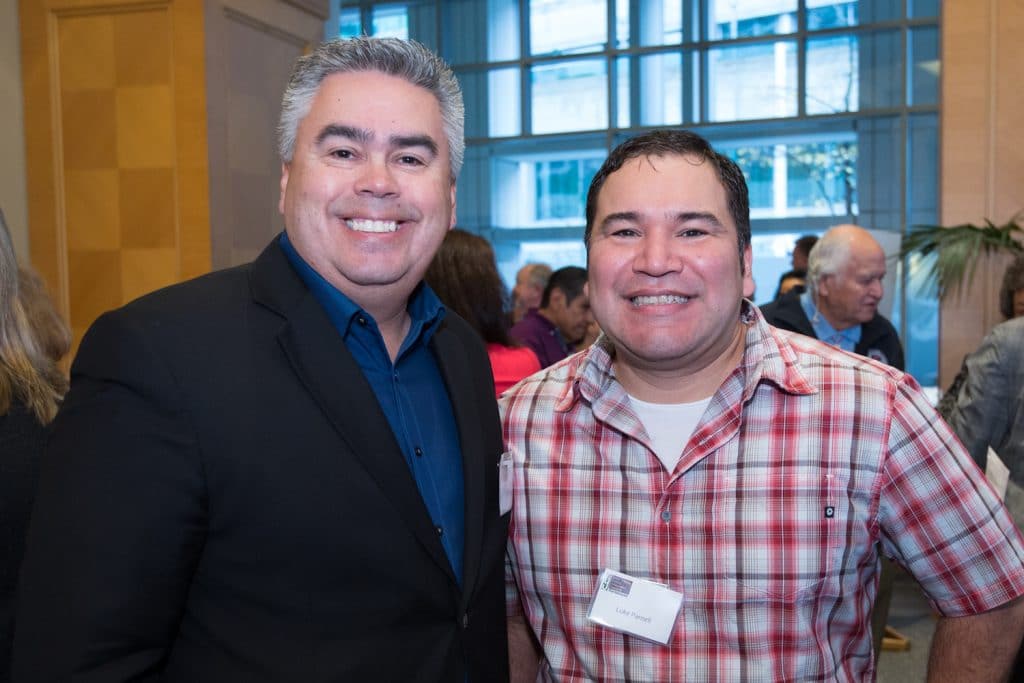 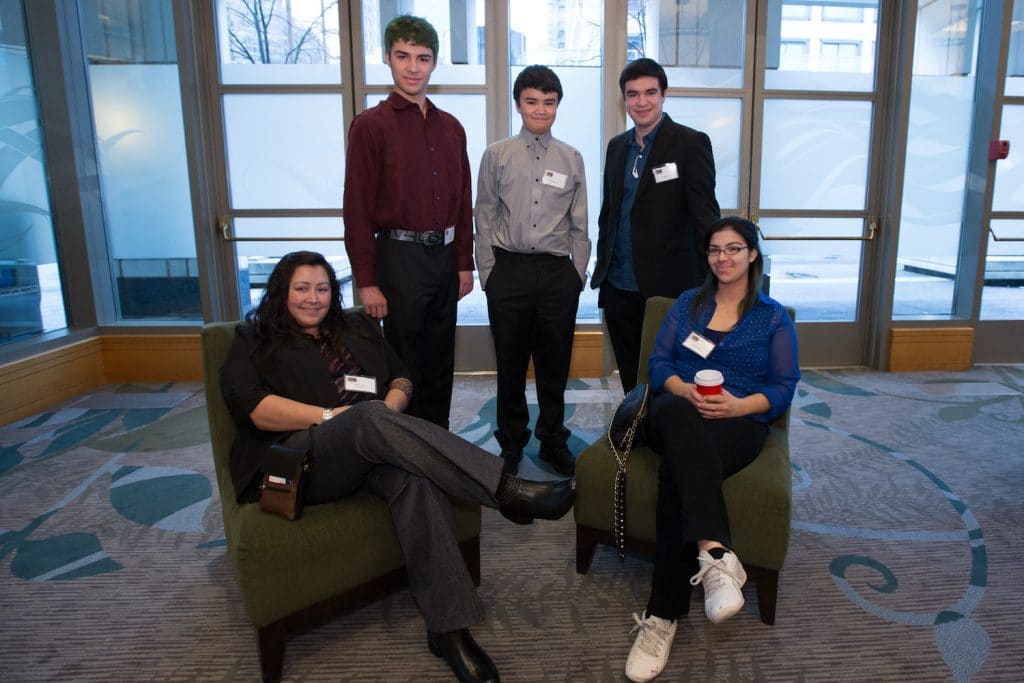 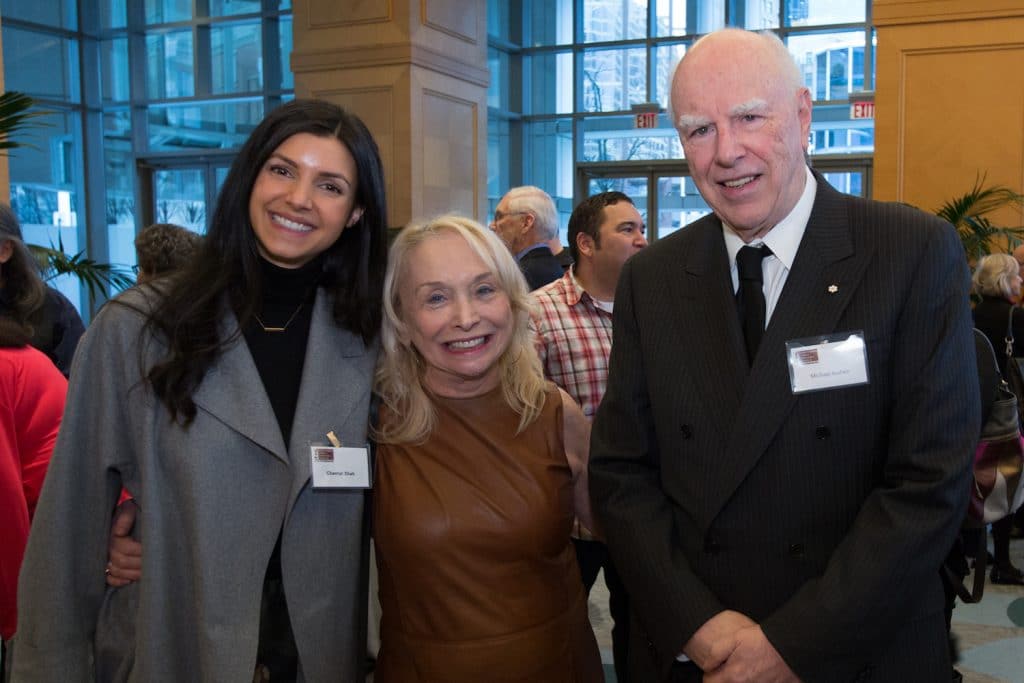 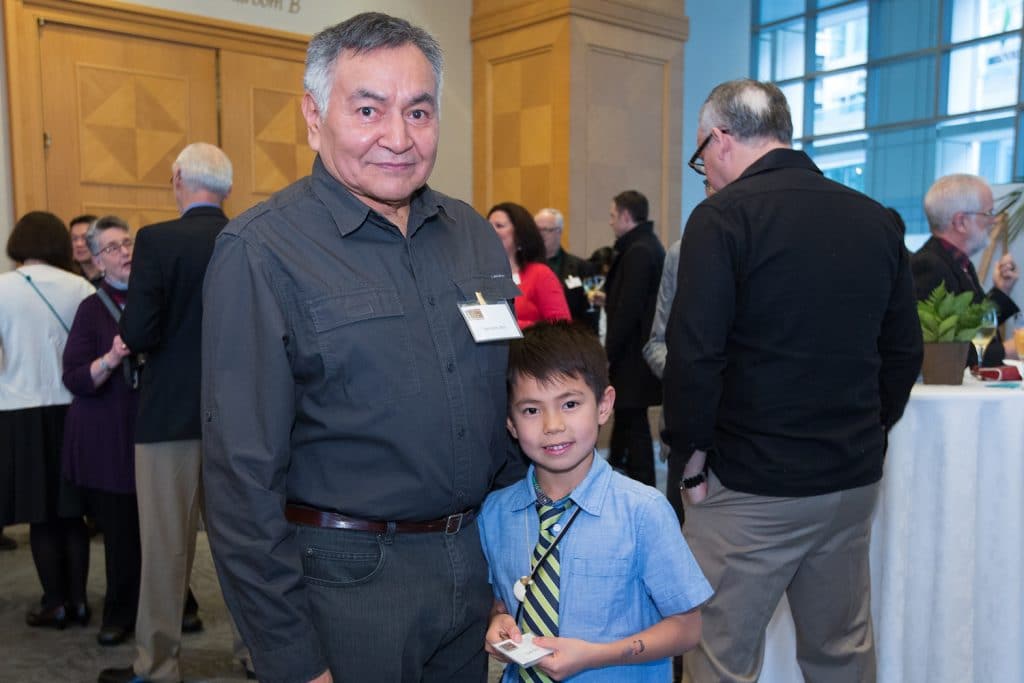 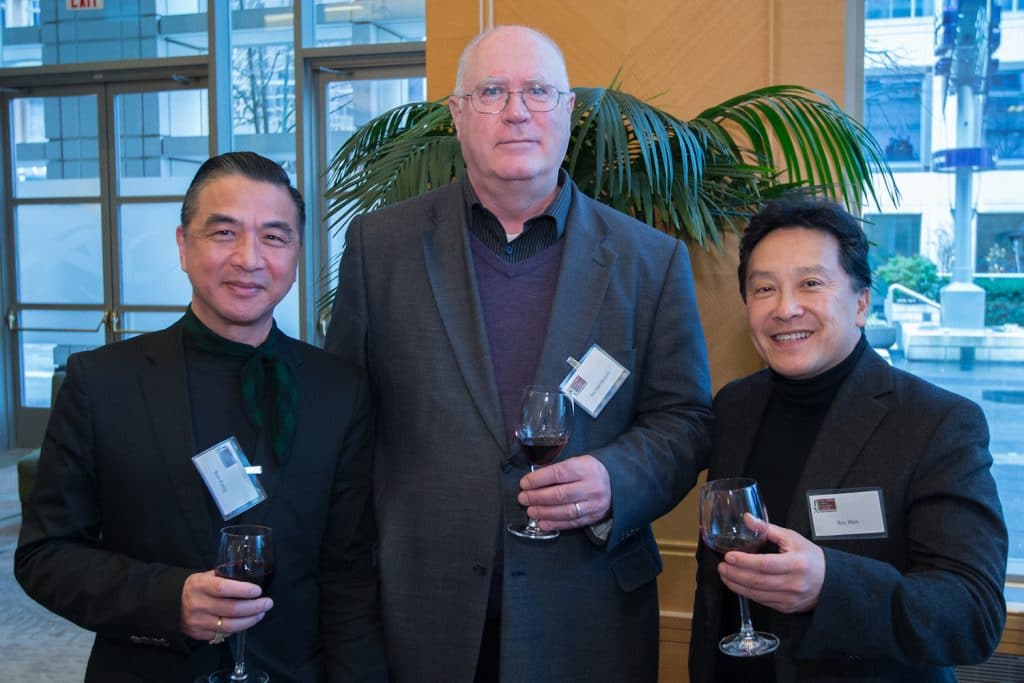 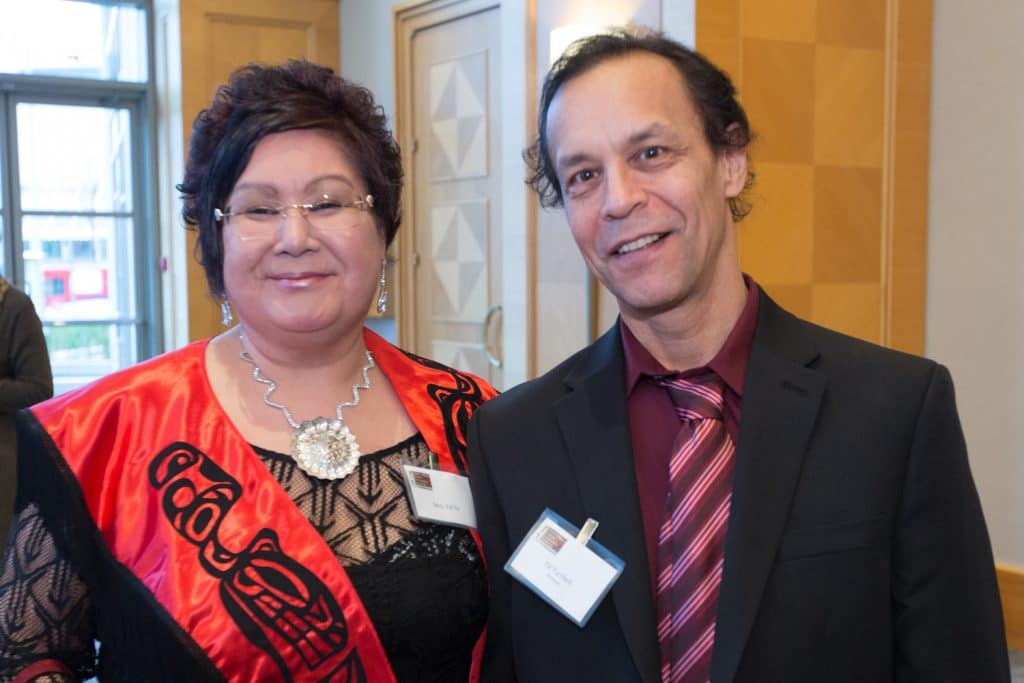 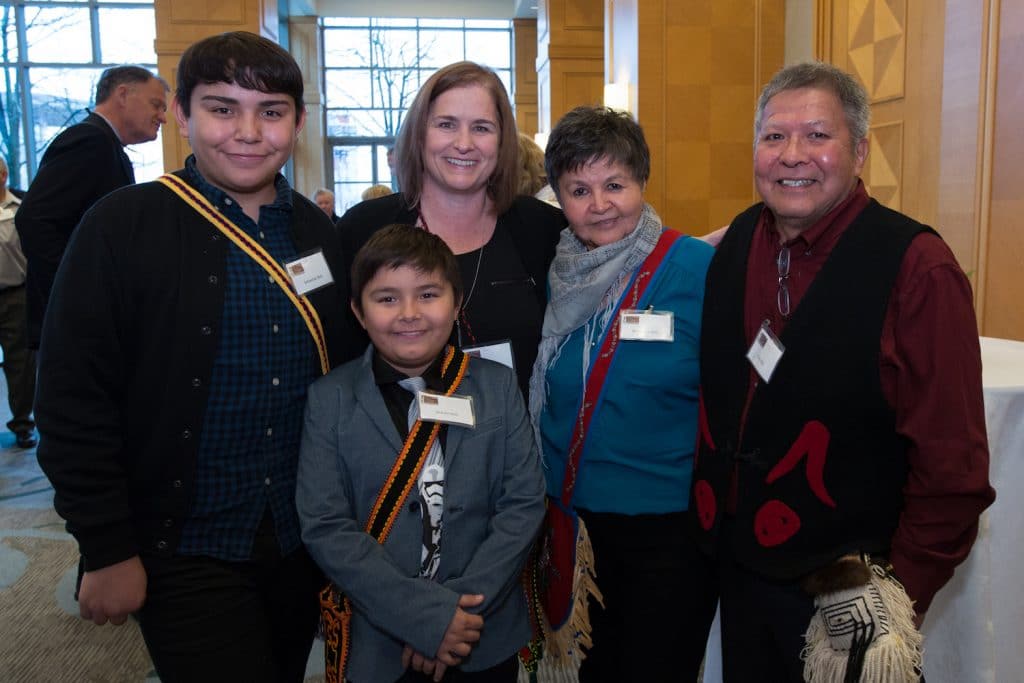 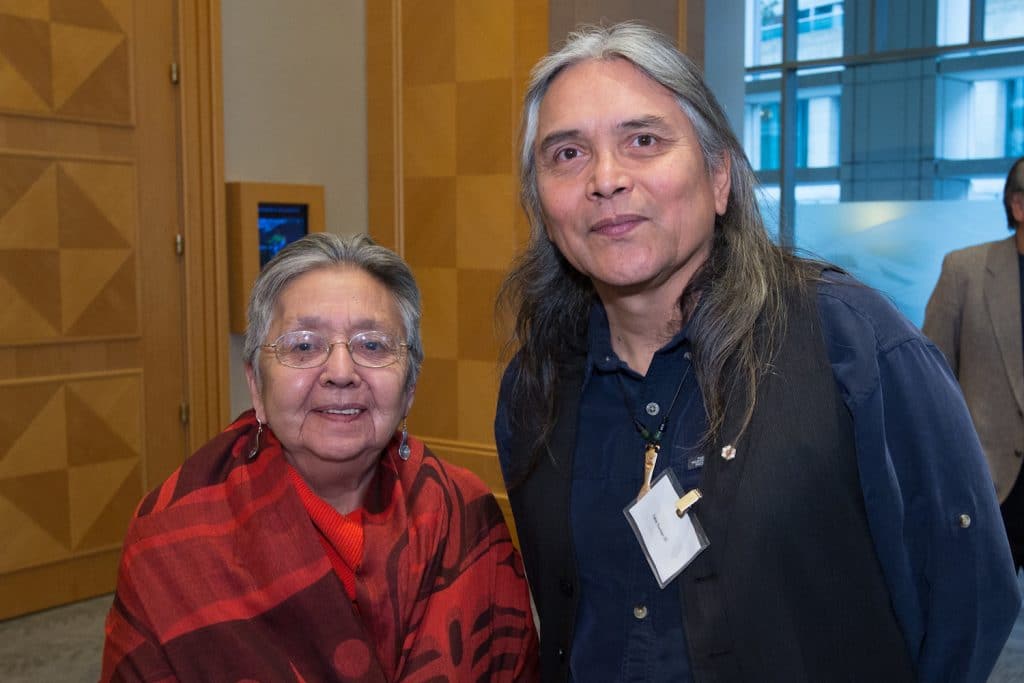 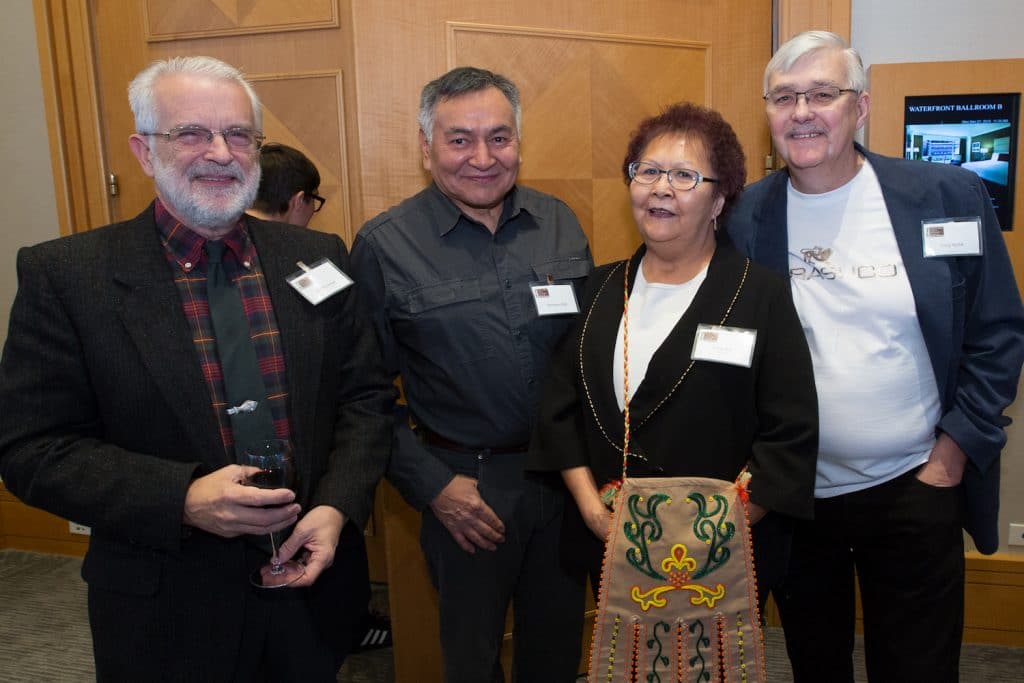 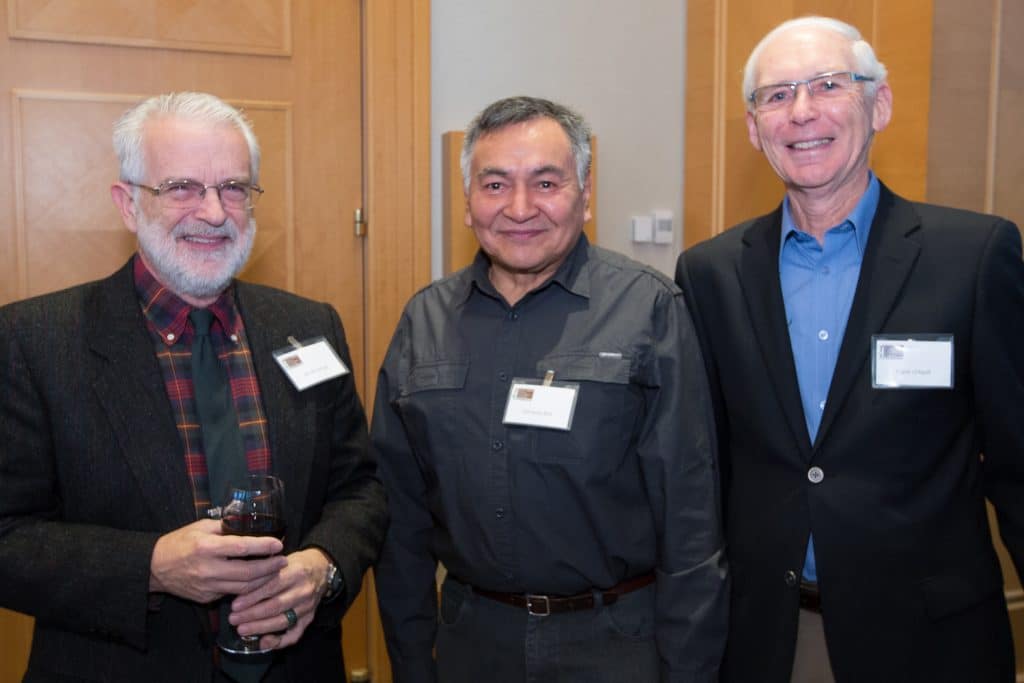 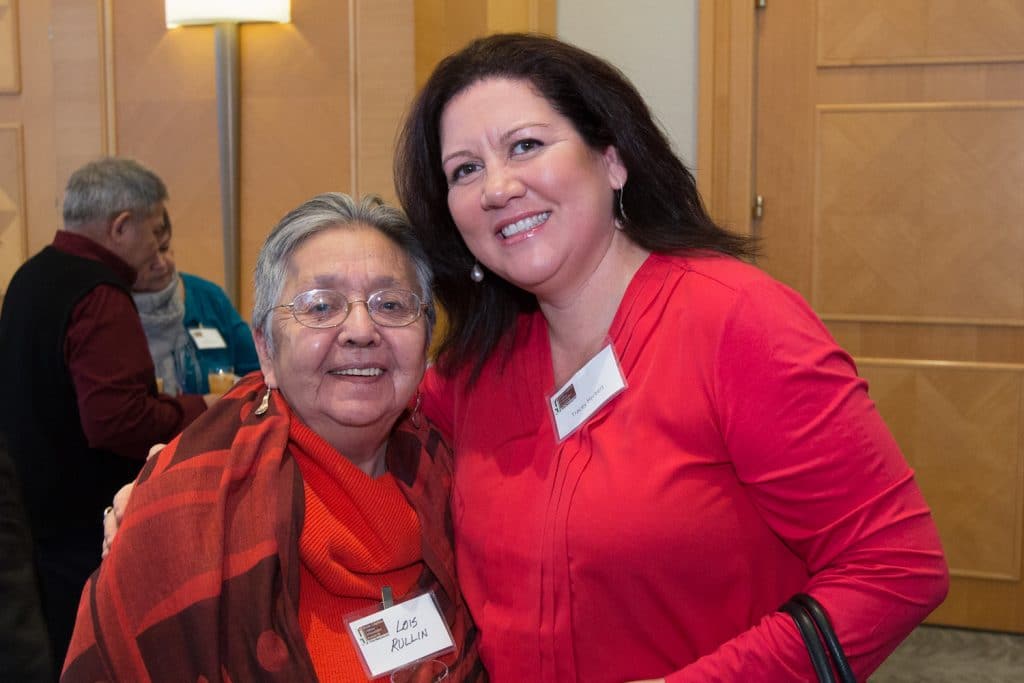 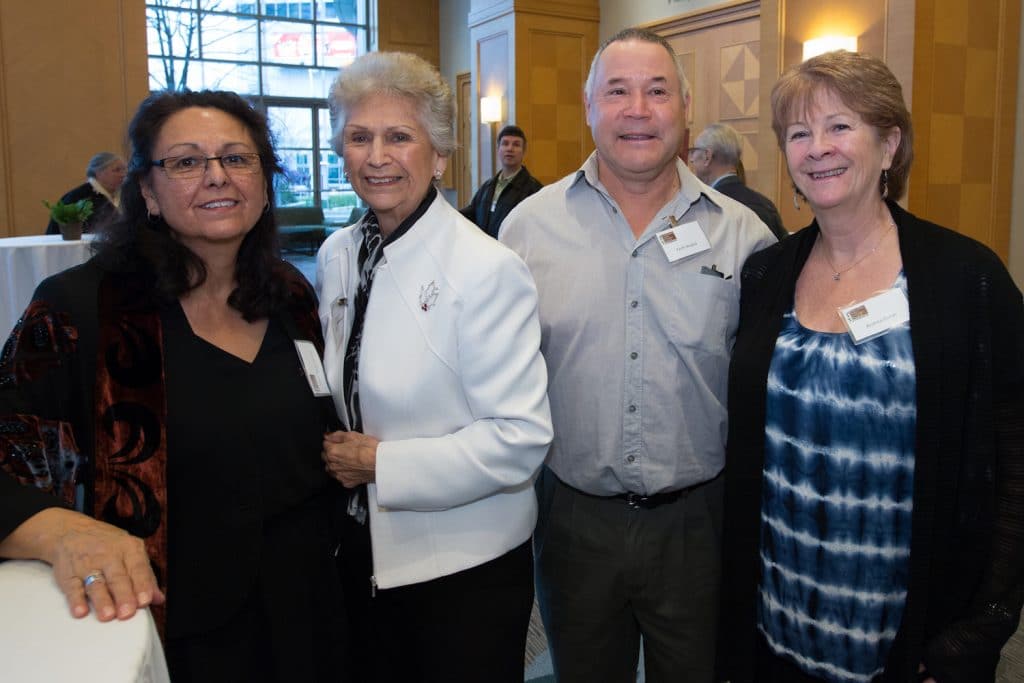 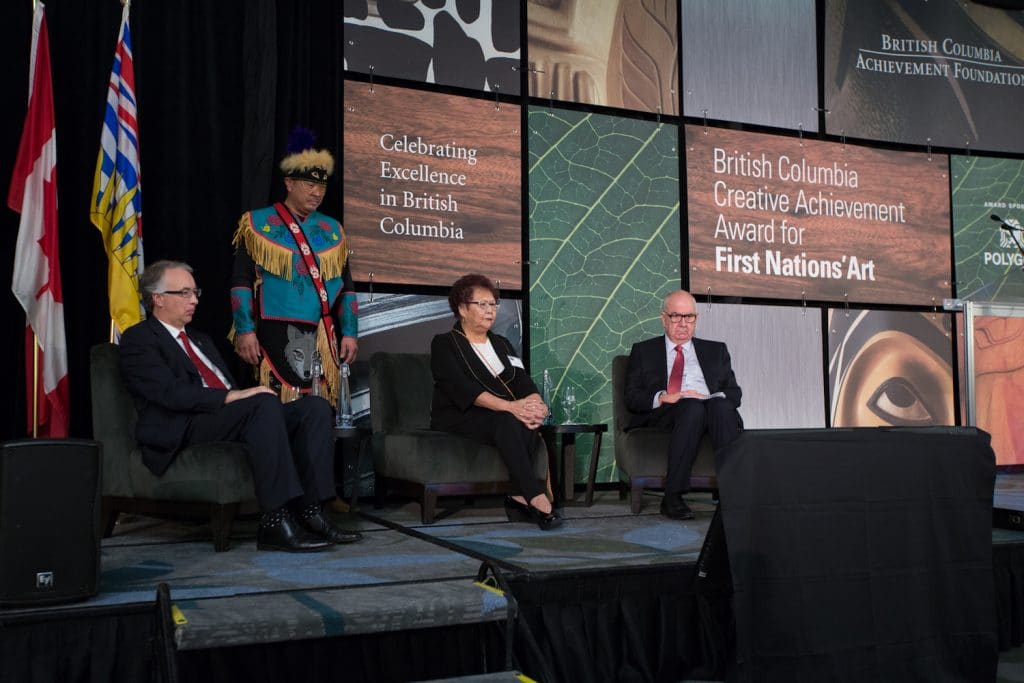 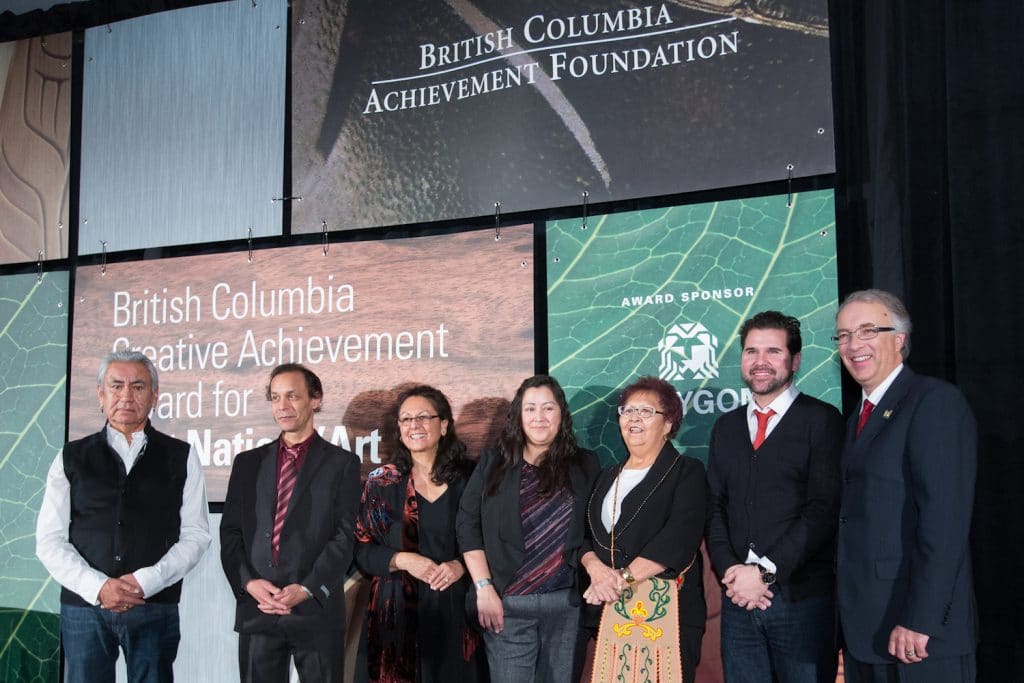 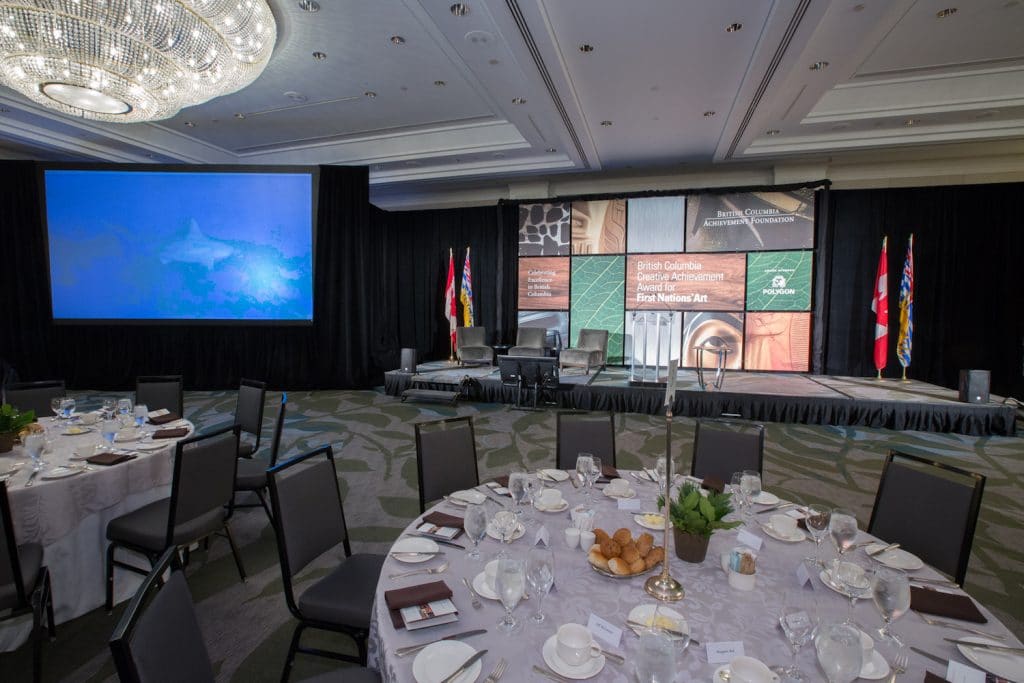