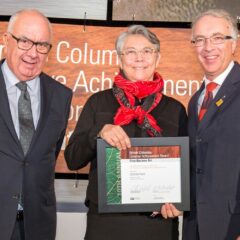 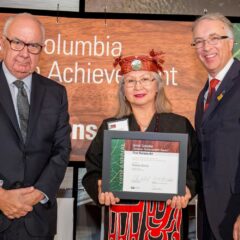 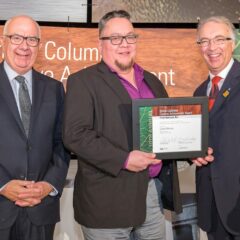 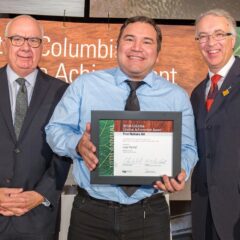 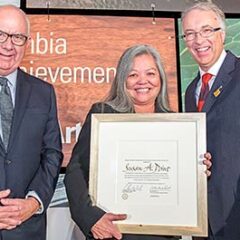 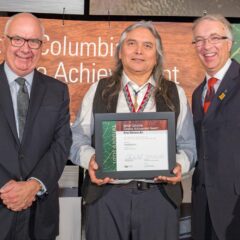 Among them is Susan Point, a Coast Salish artist from Musqueam, who received the Lifetime Achievement Award for profound contribution to First Nations culture.

The awards, sponsored by Polygon Homes Ltd., are presented by the British Columbia Achievement Foundation.

“First Nations artistic traditions in BC are not only sustained but are profoundly enhanced by the work of this year’s award recipients,” said Foundation Chair Keith Mitchell. “These awards highlight the cultural stories each recipient pursues in their artistic practice. They join 62 First Nations artists the Foundation has had the privilege of recognizing over the past decade.”

The annual BC Creative Achievement Awards for First Nations Art celebrate artistic excellence in traditional, contemporary or media art. The 2016 recipients honoured are:

“These 2016 award recipients, continue a tradition of excellence in First Nations Art that the Foundation has had the privilege of honouring over the past decade,” said Mitchell. “We thank Polygon Homes, its Chair, Michael Audain, and its President, Neil Chrystal, for their tremendous commitment and support of the BC Creative Achievement Awards for First Nations Art.”

At the 10th annual celebration of the awards, the BC Achievement Foundation announced the Crabtree McLennan Emerging Artist Award which will be offered in 2017 in recognition of the contributions of Brenda Crabtree and Bill McLennan.

The BC Achievement Foundation is an independent foundation established and endowed by the Province of BC in 2003 to celebrate community service, arts, humanities and enterprise.

Susan A. Point – Musqueam
Susan Point, O.C., RCA., DFA., D.Litt. (1952–) is a descendant of the Musqueam, Coast Salish peoples; she is the daughter of Edna Grant and Anthony Point. Susan inherited the beliefs of her culture and ancestral traditions of her people from her mother Edna – who learned from her mother, Mary Charlie-Grant. Susan’s distinct style has inspired a movement in Coast Salish art. She draws creativity from the stories of her ancestors and forged the use of non-traditional materials and techniques, therefore inspiring a whole new generation of artists. Susan is an Officer of the Order of Canada, and has been presented with the Queen Elizabeth II Diamond Jubilee Medal for her contributions to Canada. She has been recognized with an Indspire Achievement Award, a YWCA Woman of Distinction Award, a B.C. Creative Achievement Award, appointed lifetime member to the Royal Canadian Academy of Arts, was listed one of B.C’s 100 Most Influential Women, and was named one of Vancouver’s 2012 Remarkable Women. Susan has Honorary Doctorates from the University of Victoria, Simon Fraser University, the University of B.C. and Emily Carr University of Art and Design. In 2016, Susan was a recipient of the City of Vancouver’s Civic Merit Award. 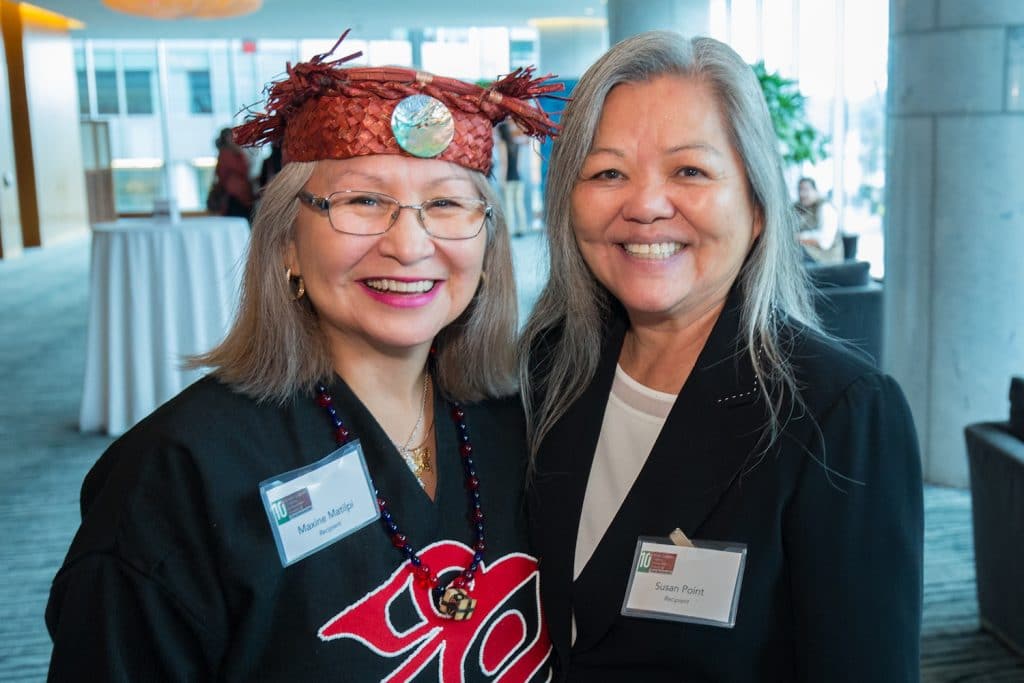 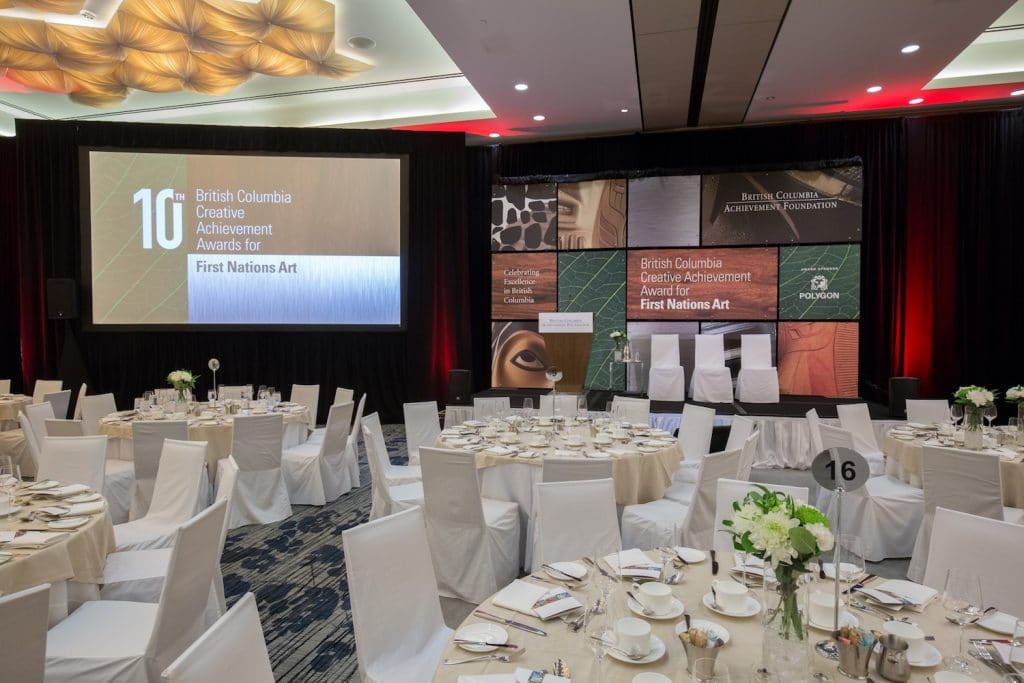 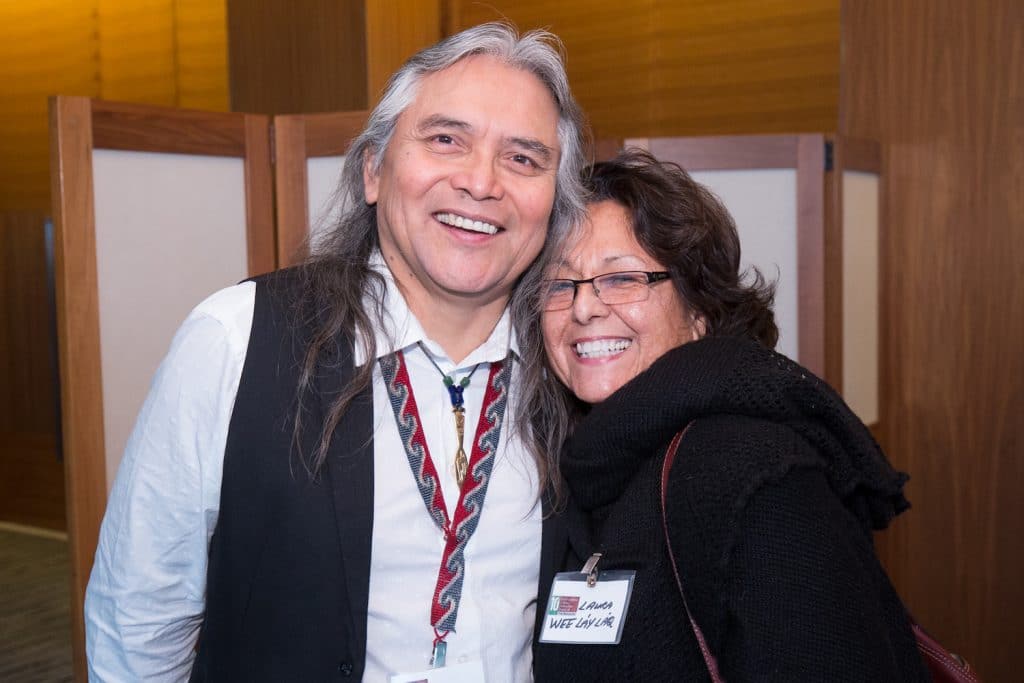 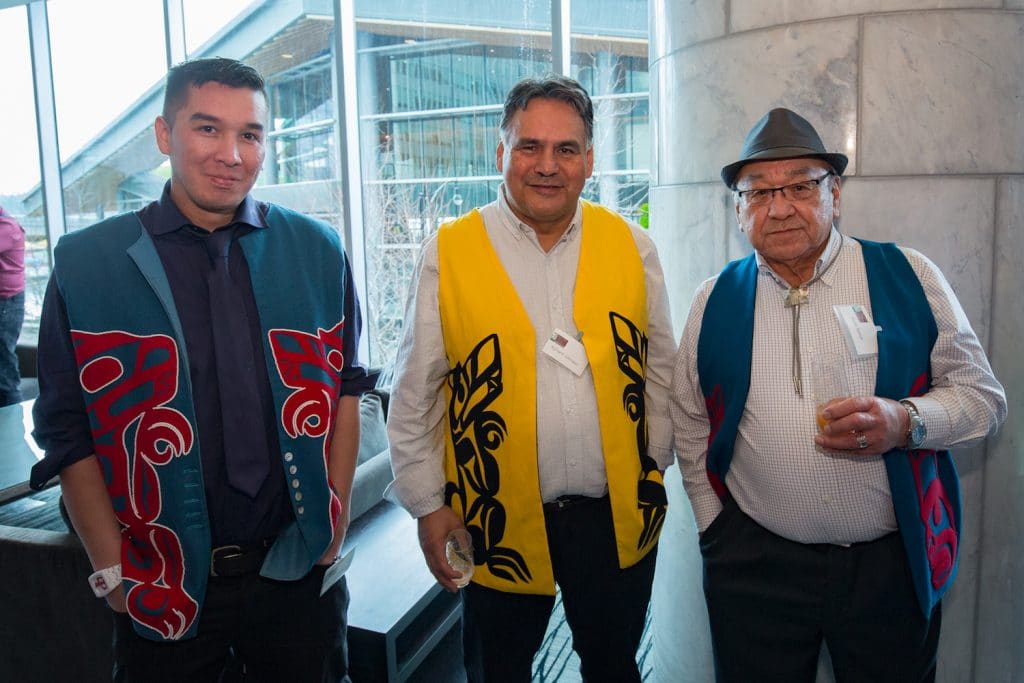 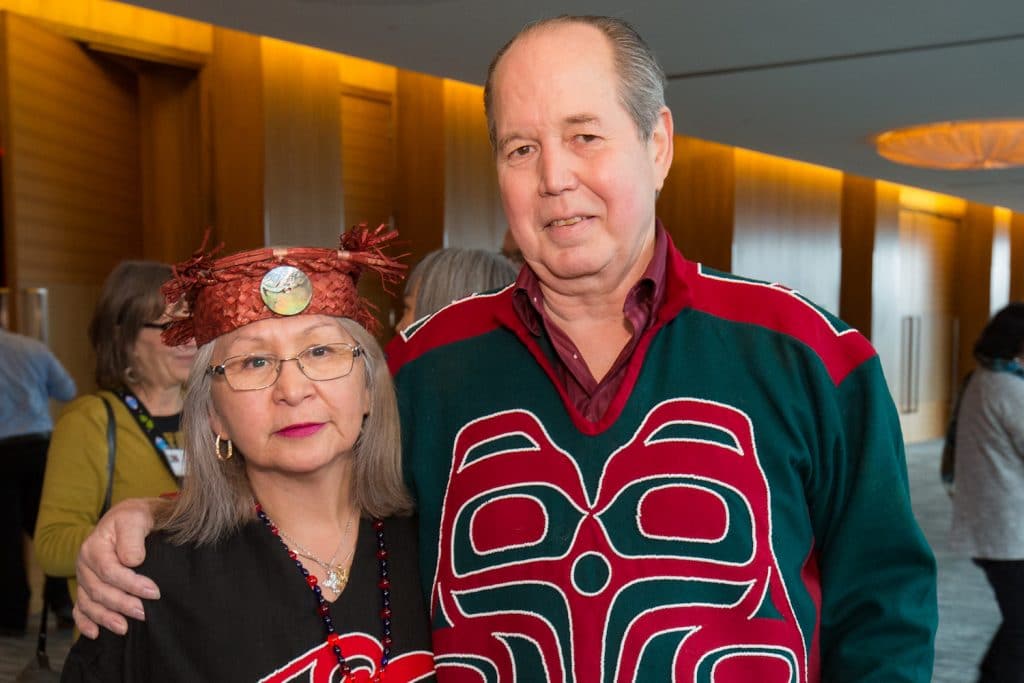 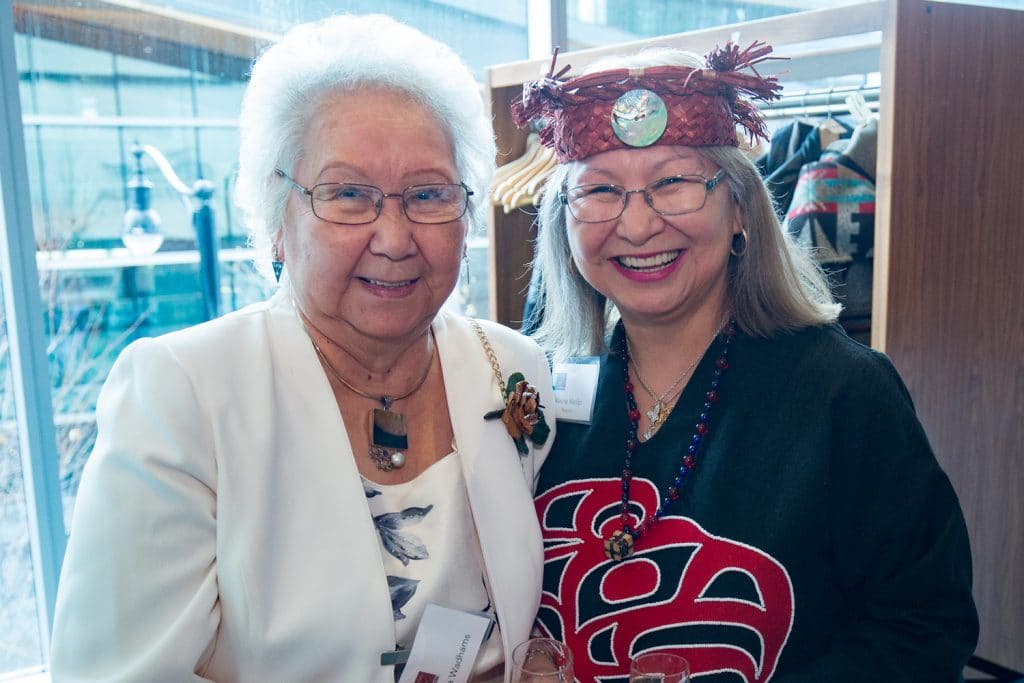 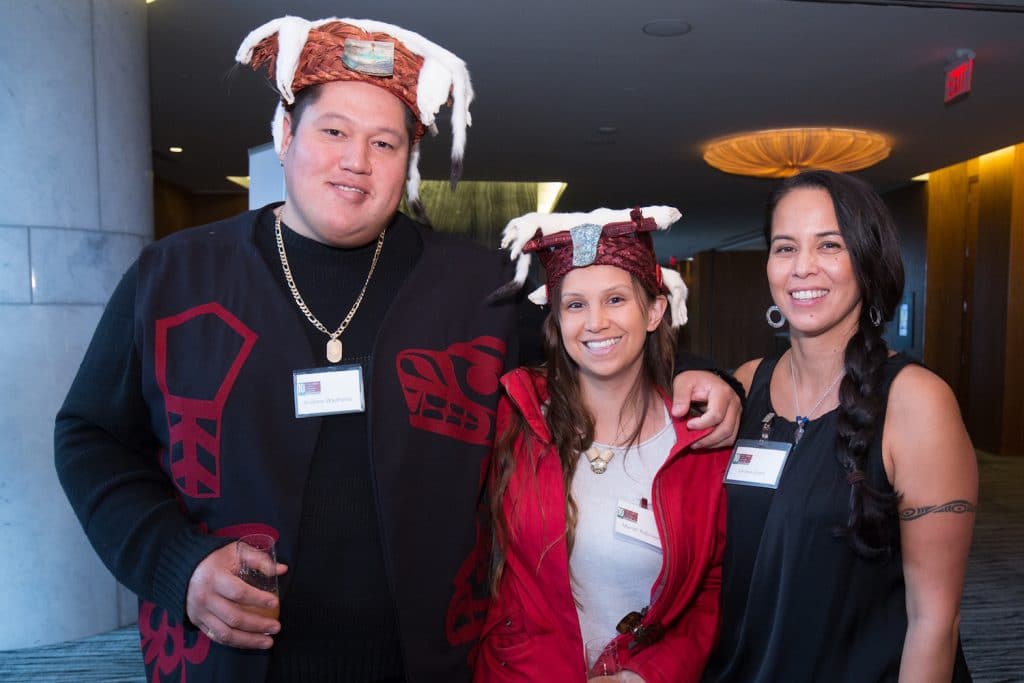 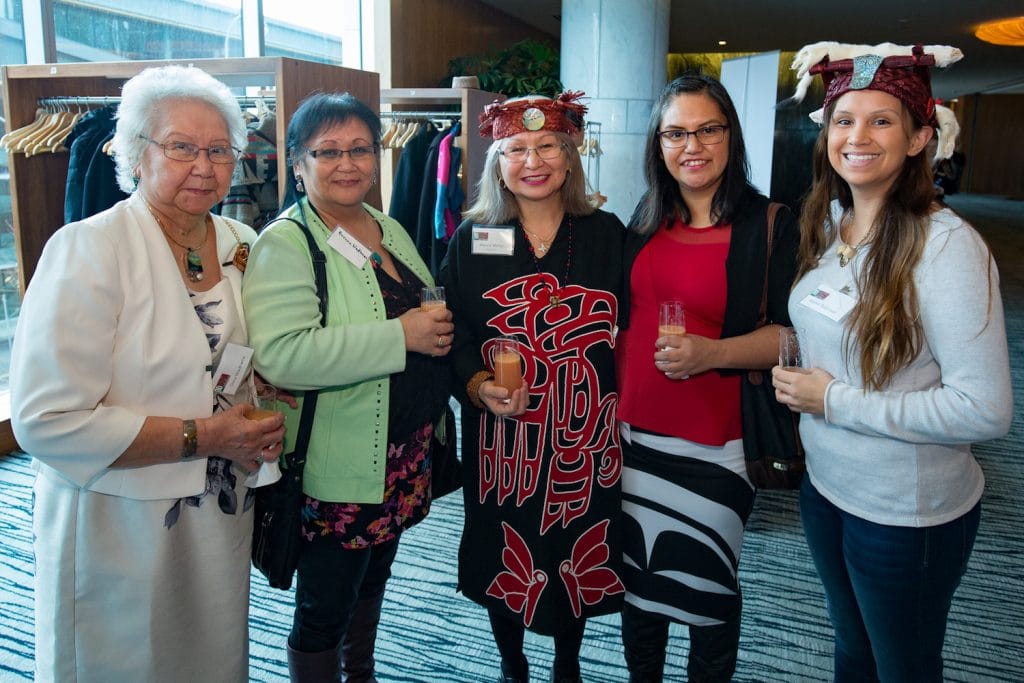 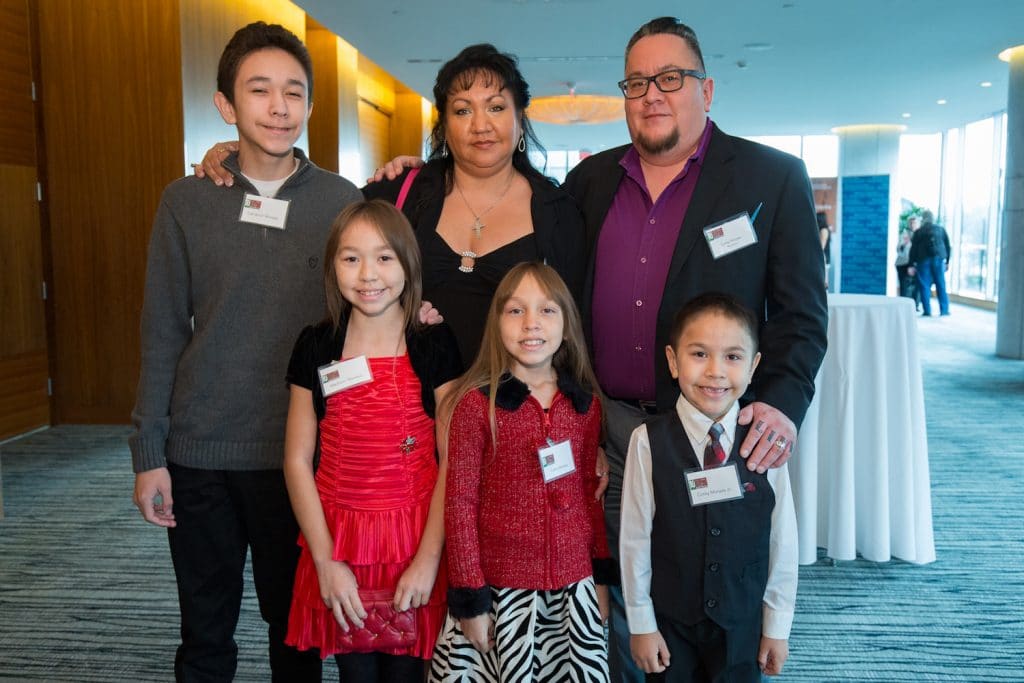 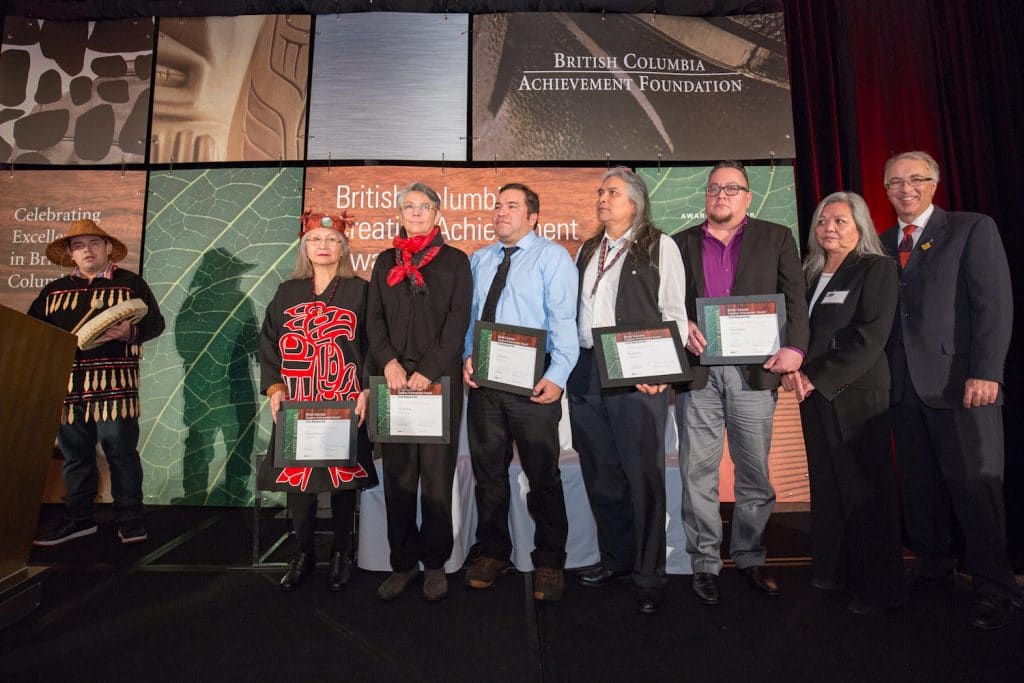 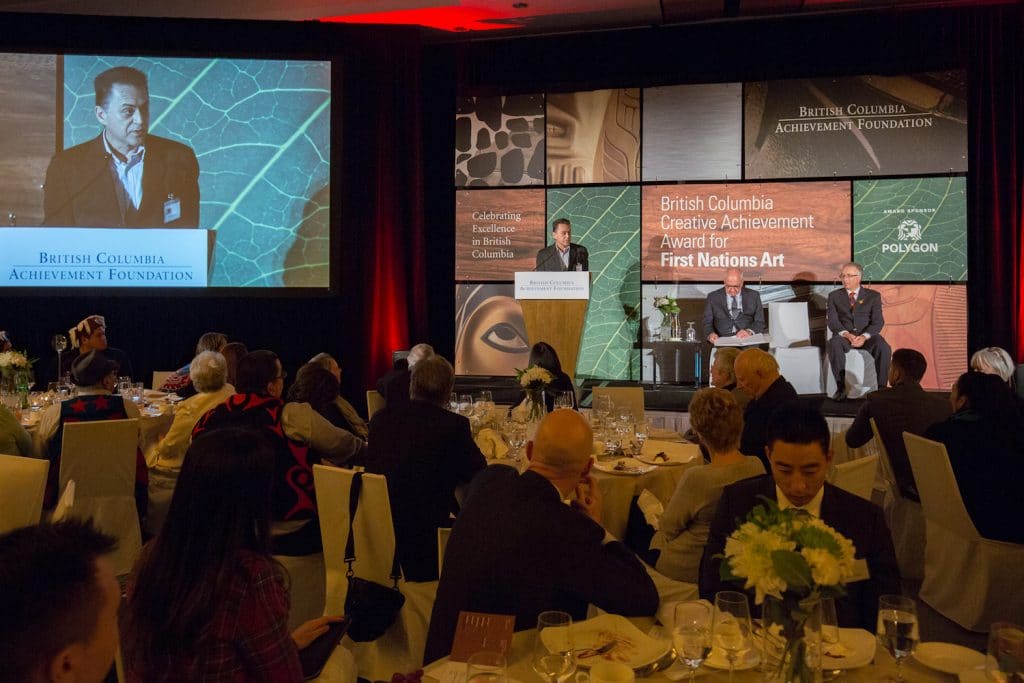 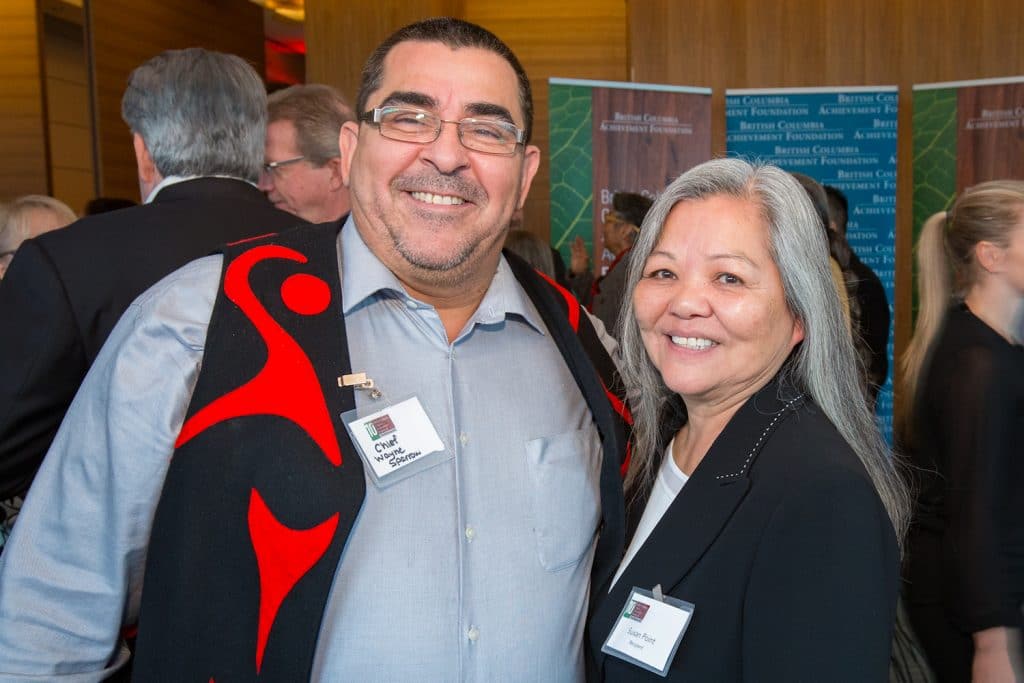 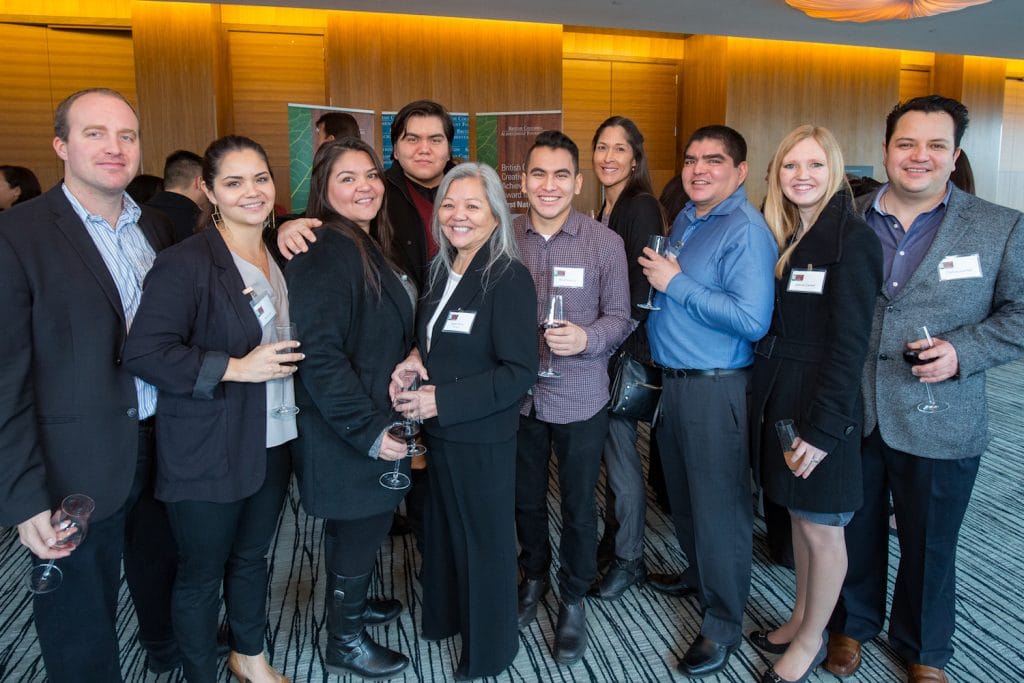 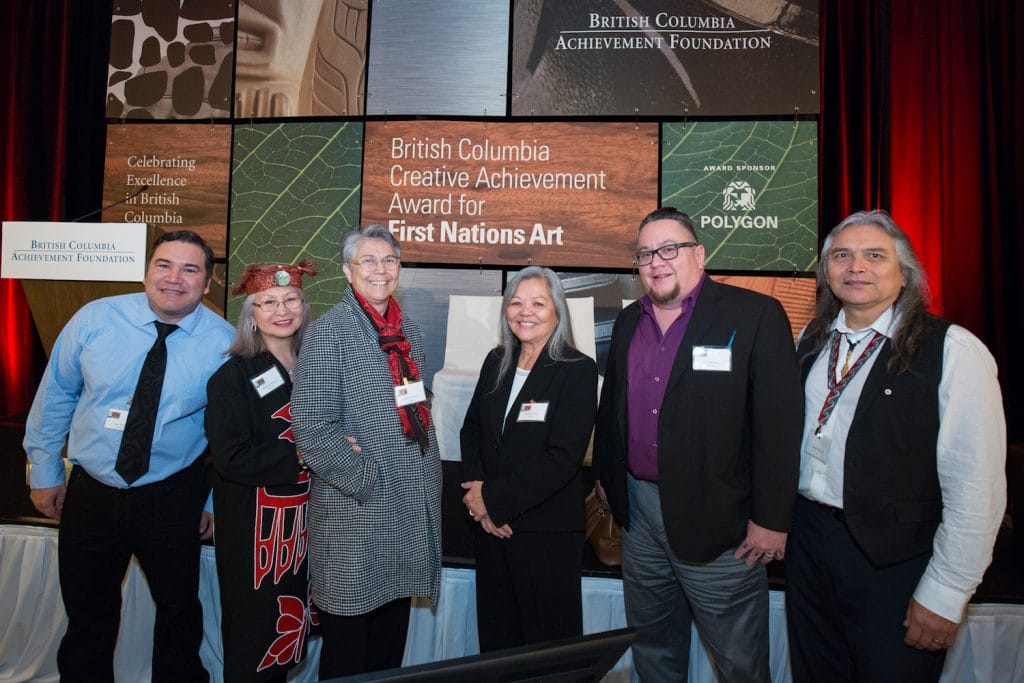 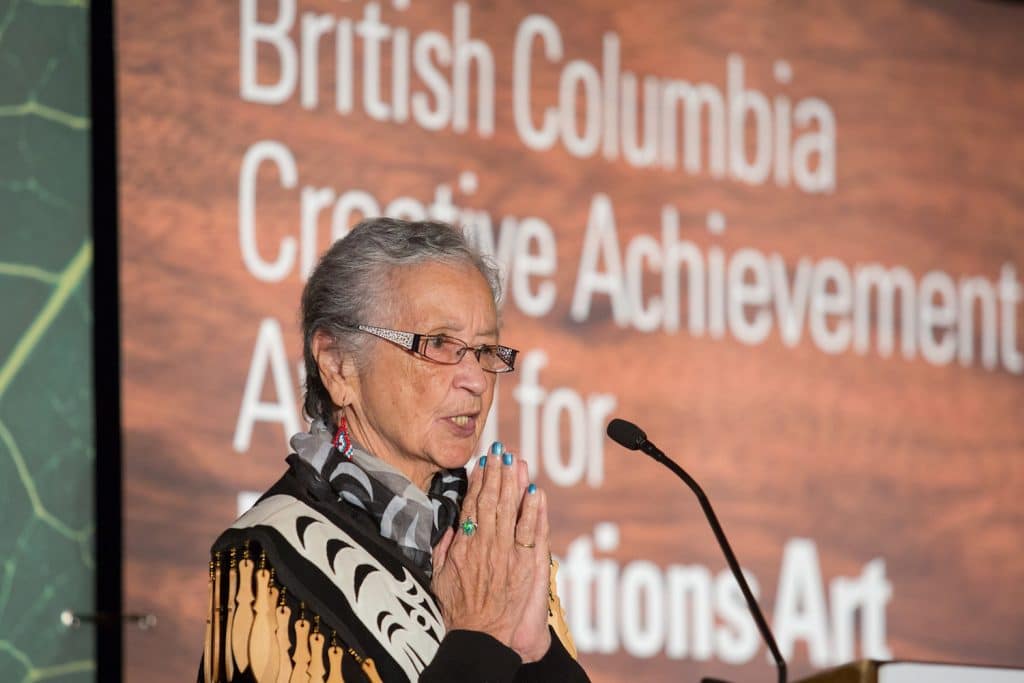 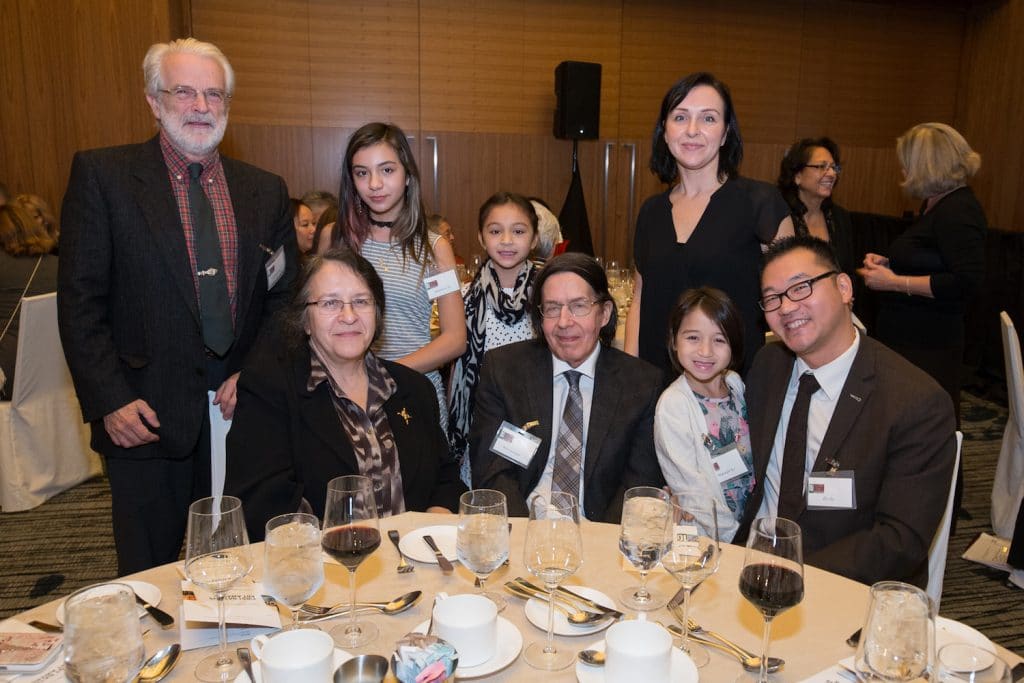 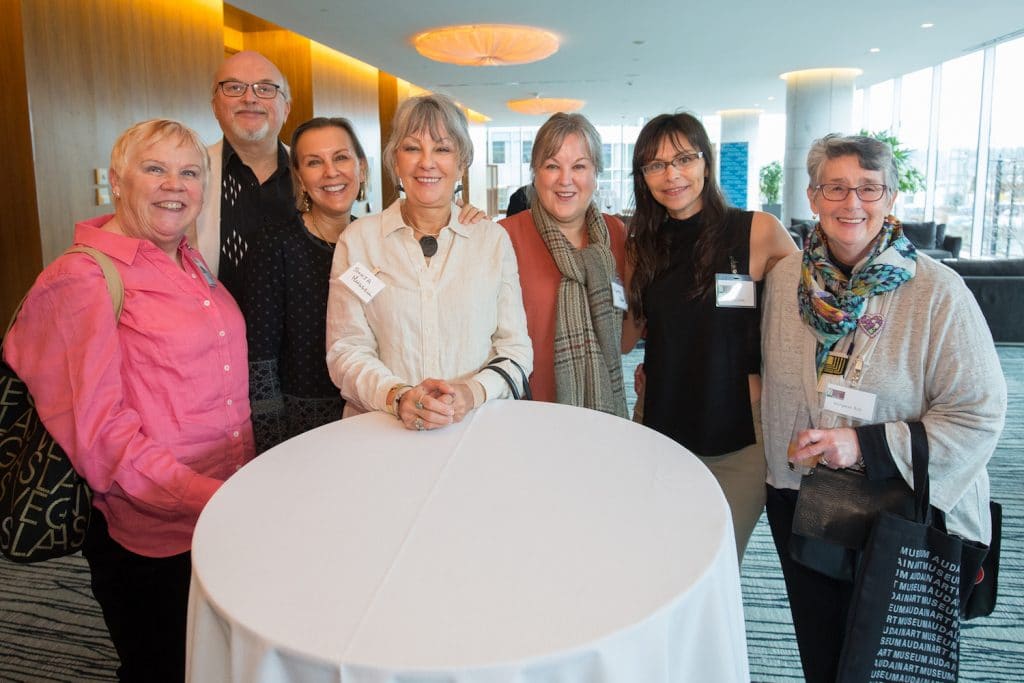 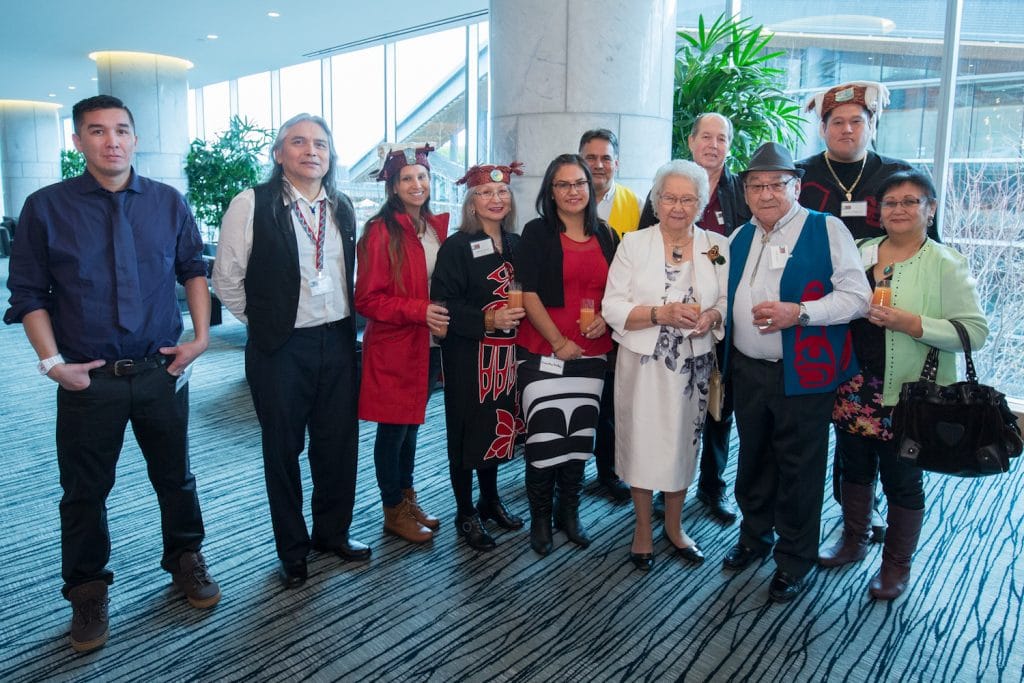 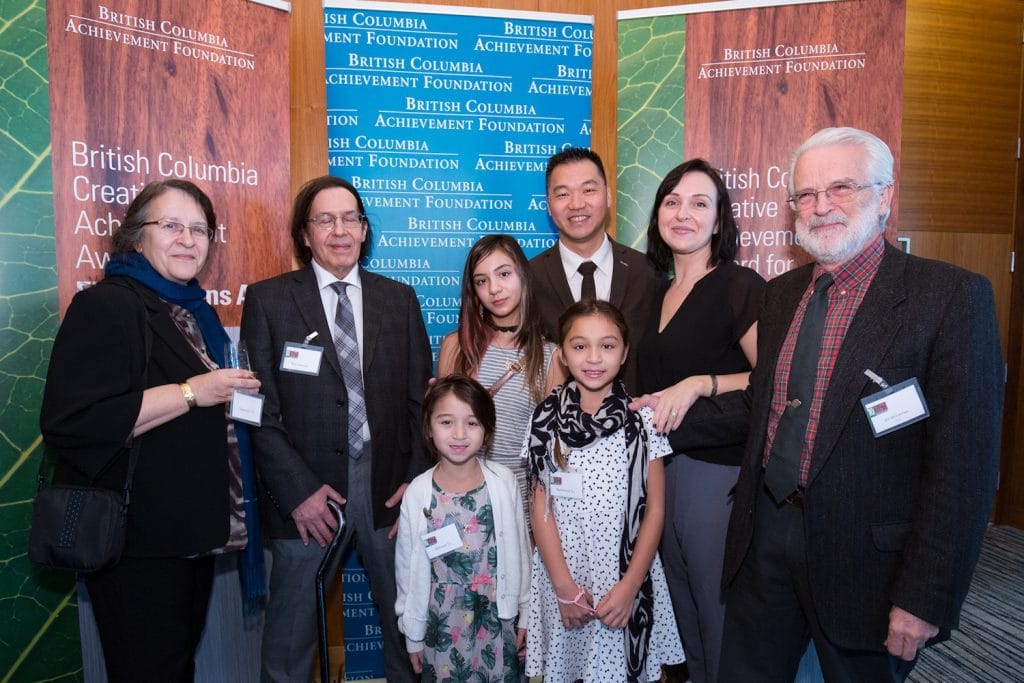 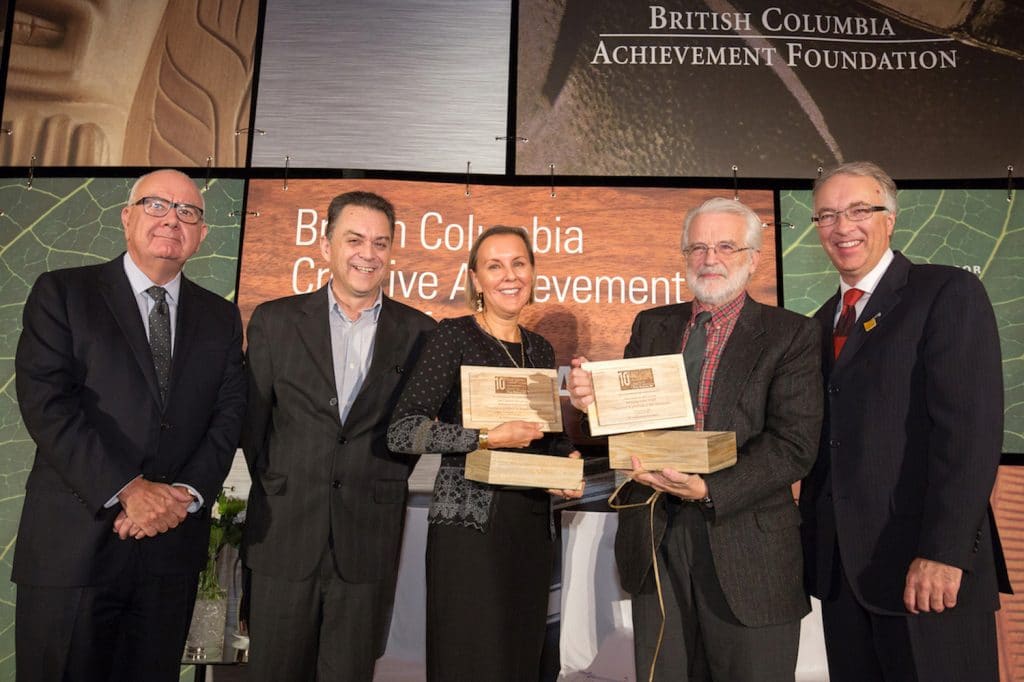 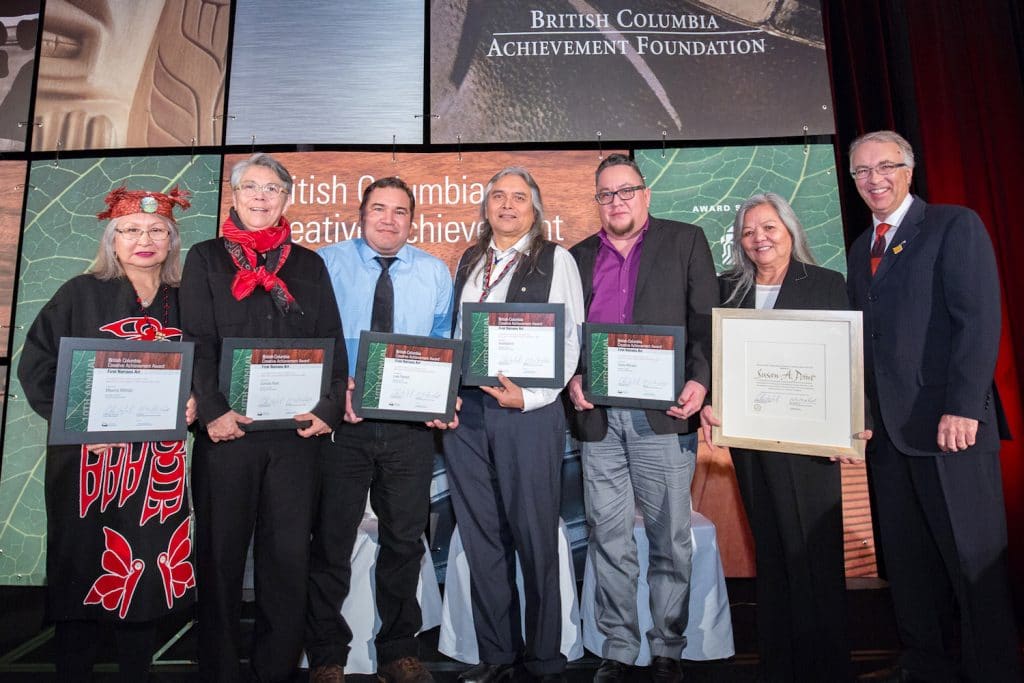