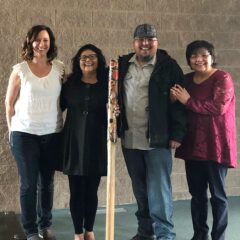 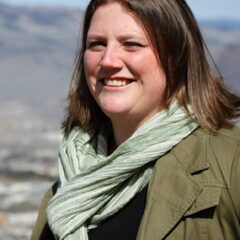 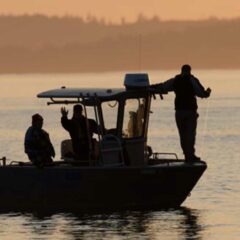 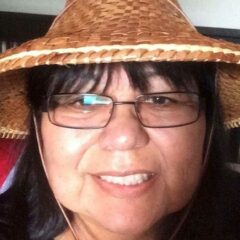 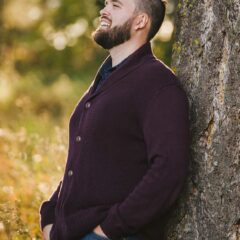 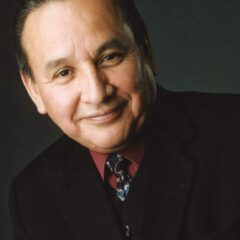 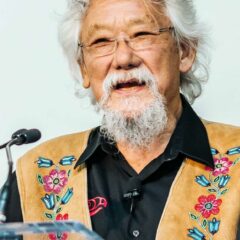 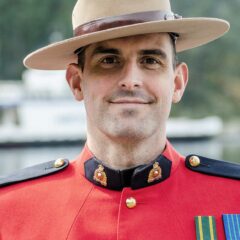 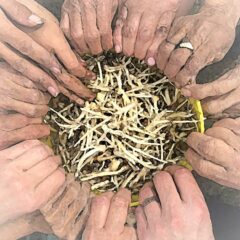 BC Achievement, in partnership with The Office of the Lieutenant Governor of British Columbia, is pleased to announce the recipients of the inaugural British Columbia Reconciliation Award.

The award recognizes nine extraordinary individuals and organizations who have demonstrated exceptional leadership, integrity, respect, and commitment to furthering Reconciliation with Indigenous peoples in the province of British Columbia, or inspired others to continue Reconciliation efforts.

“Being part of establishing the Reconciliation award program and serving on the inaugural selection committee has been heart-warming and empowering. Reviewing all the nominations has shown me the power of Reconciliation and how it can change people and community’s lives for the better.” said BC Achievement Foundation board member Kekinusuqs, Judith Sayers. “It shows we can live together and achieve great things if there are willing people working towards a vision of Reconciliation.”

“The inaugural recipients of this award are shining examples of those in British Columbia who have demonstrated the many approaches to furthering Reconciliation through meaningful action. It is humbling and inspiring to read of their stories, their incredible impacts in their communities, and to learn from their perspectives on Reconciliation. I am deeply honoured to have the opportunity to partner with the BC Achievement Foundation and the selection committee to develop this award and to recognize these exemplary individuals,” says Austin, “Reconciliation must take root in our hearts, within families, between generations, and throughout our communities. I invite all British Columbia to join us in celebrating these champions, to learn from their stories, and to strive to build relationships with each other across cultures.”

The Honourable Janet Austin, Lieutenant Governor of British Columbia, has chosen Reconciliation as one of the key priorities of her mandate. This commitment includes participation in promotion of public awareness of the ongoing journey of Reconciliation.

The British Columbia Reconciliation Award draws inspiration from the work of the Honourable Steven Point [Xwĕ lī qwĕl tĕl], 28th Lieutenant Governor of British Columbia, and a founder of the Award. His hand-carved red cedar canoe, Shxwtitostel, currently on display at the BC Legislature buildings, was created as a symbol of reconciliation, with the understanding that “we are all in the same canoe” and must “paddle together” to move forward. In honour of this legacy, this year’s recipients will receive a print of a canoe paddle painted to commemorate the award by Kwakwaka’wakw artist, Cole Speck.

The selection committee for the British Columbia Reconciliation Award includes representation by Indigenous Elders and leadership:

“Shxwtitostel is a gift to all peoples in British Columbia as a symbol of my belief that we need to create a better understanding amongst all people that we are in the same canoe. No matter where you are from, we all need to paddle together.” 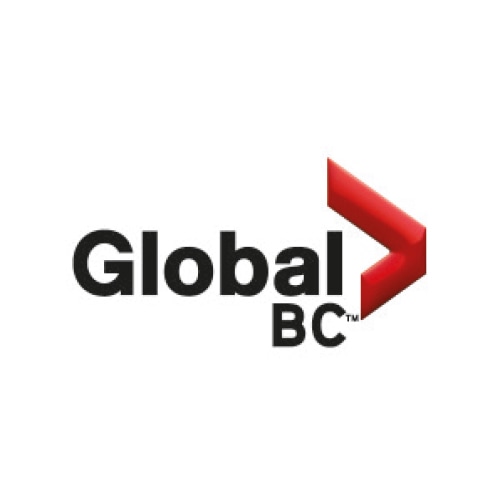 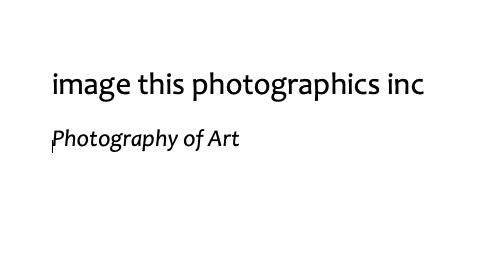