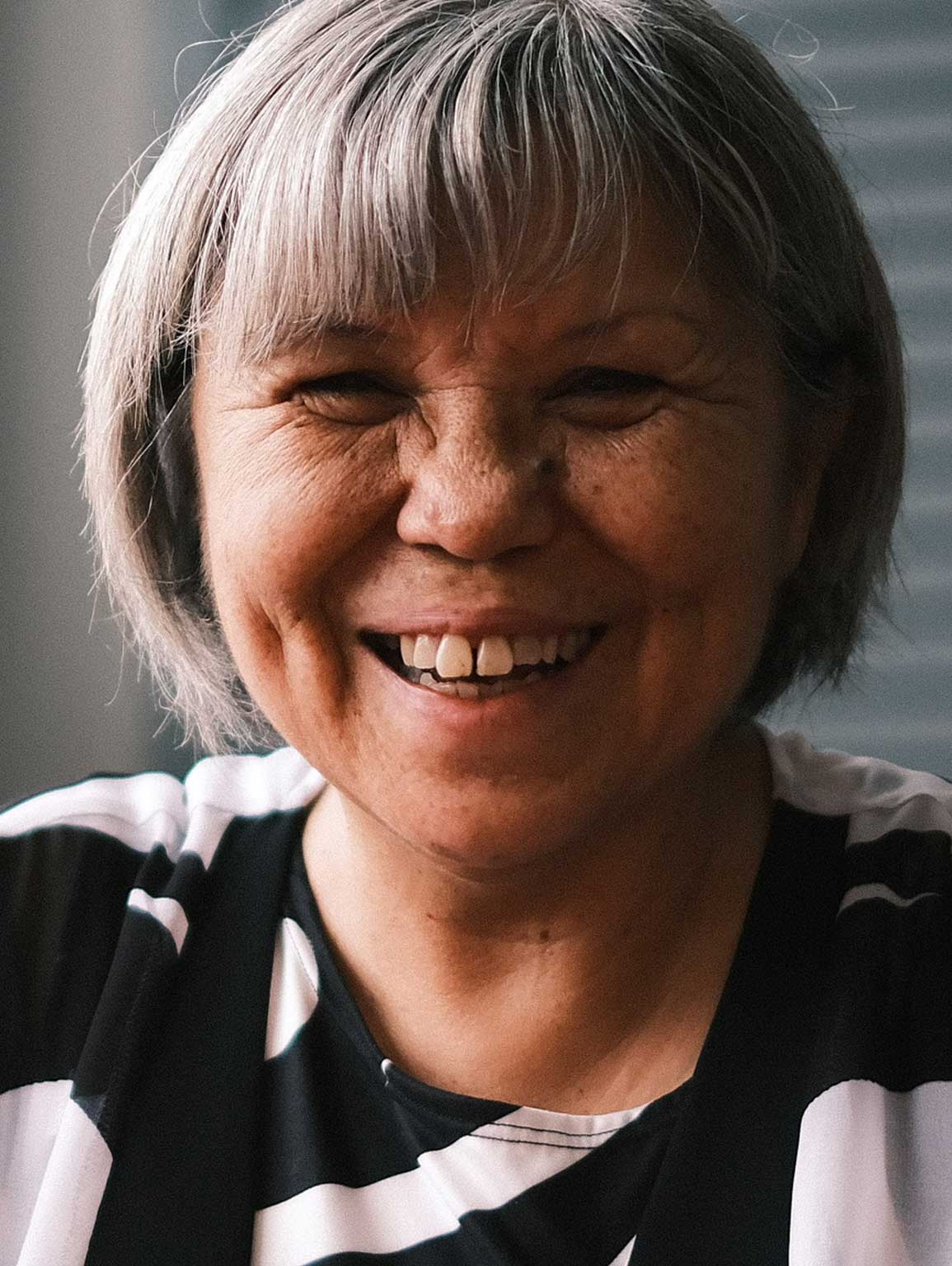 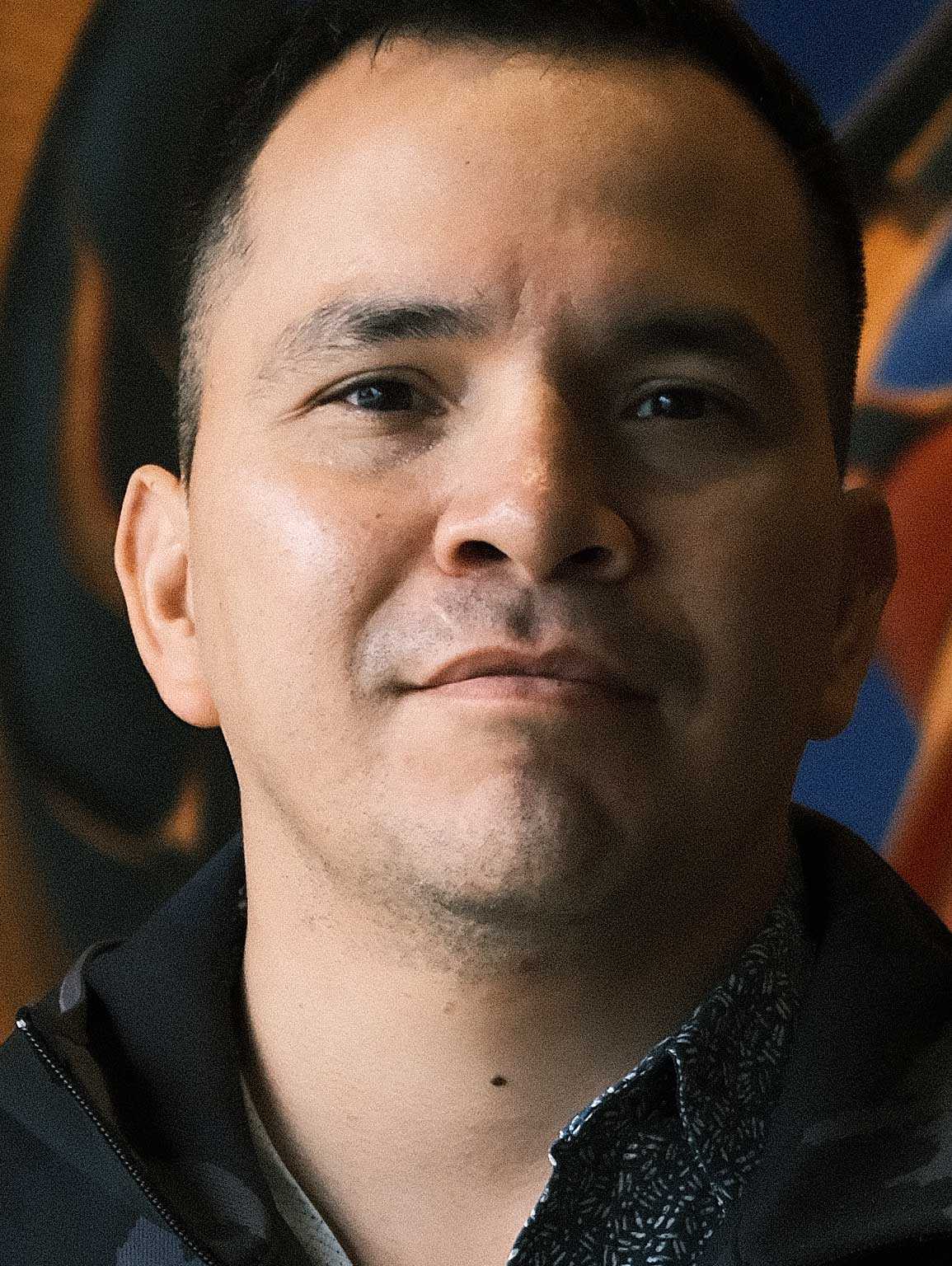 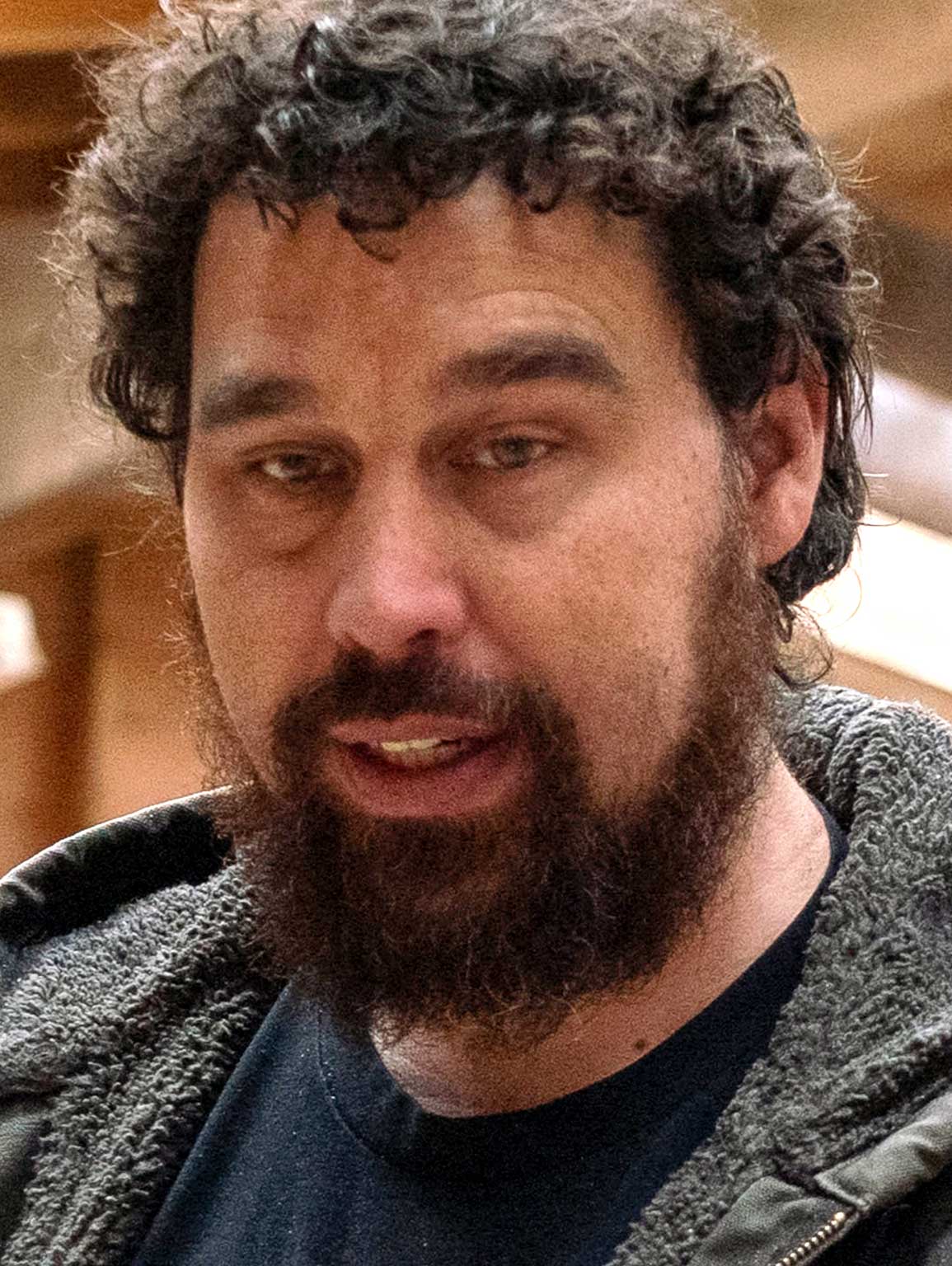 A member of the Kayaahl ‘Lanaas Eagle Clan of the Haida Nation, Jaalen has always been surrounded by Haida art. At a young age he started studying the discipline of Haida form-line design under his father Guujaaw’s guidance and later he carved with James Hart. He has also spent countless hours in museums studying the old masters. He owes his understanding of the art to these experiences. 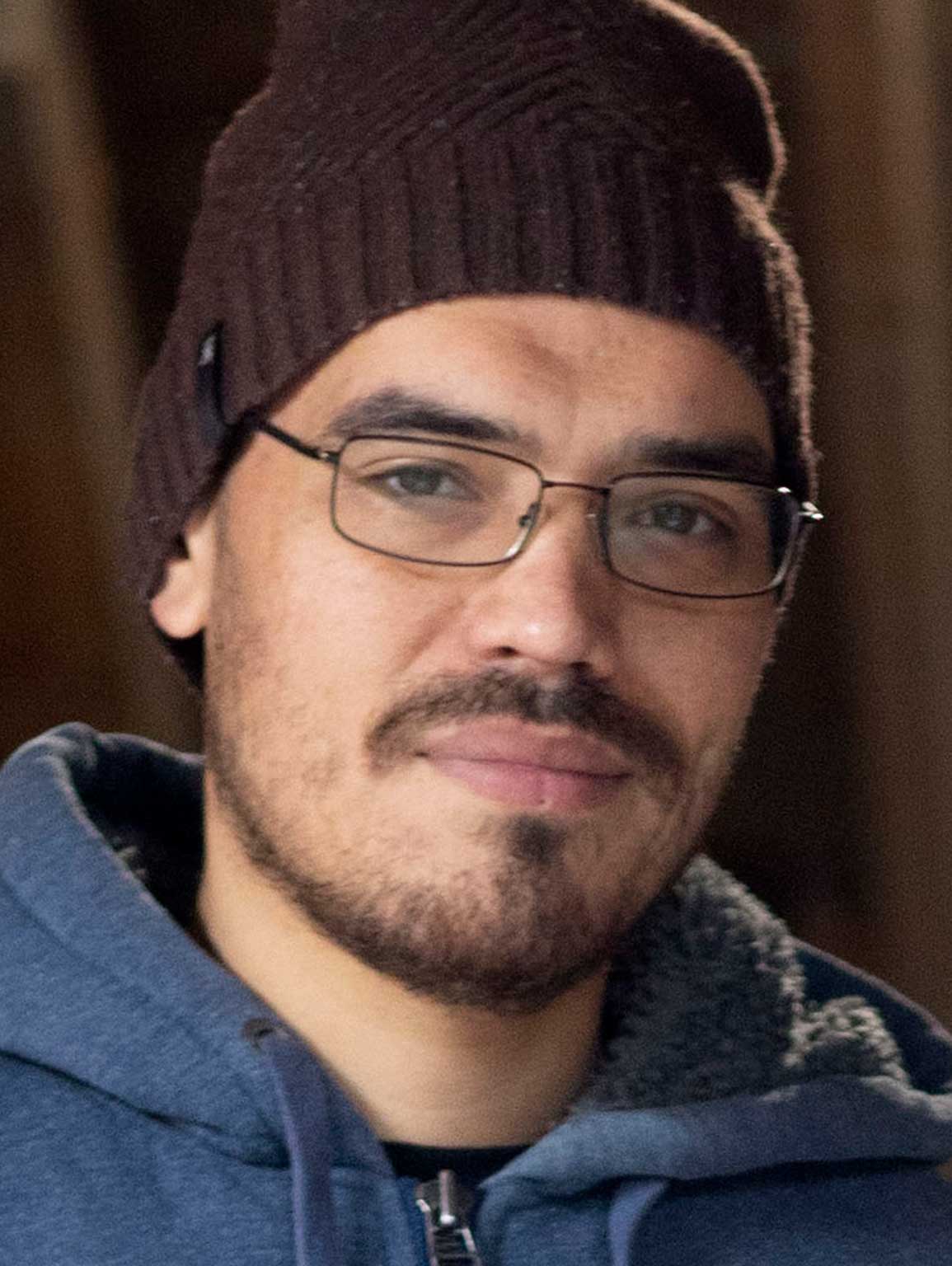 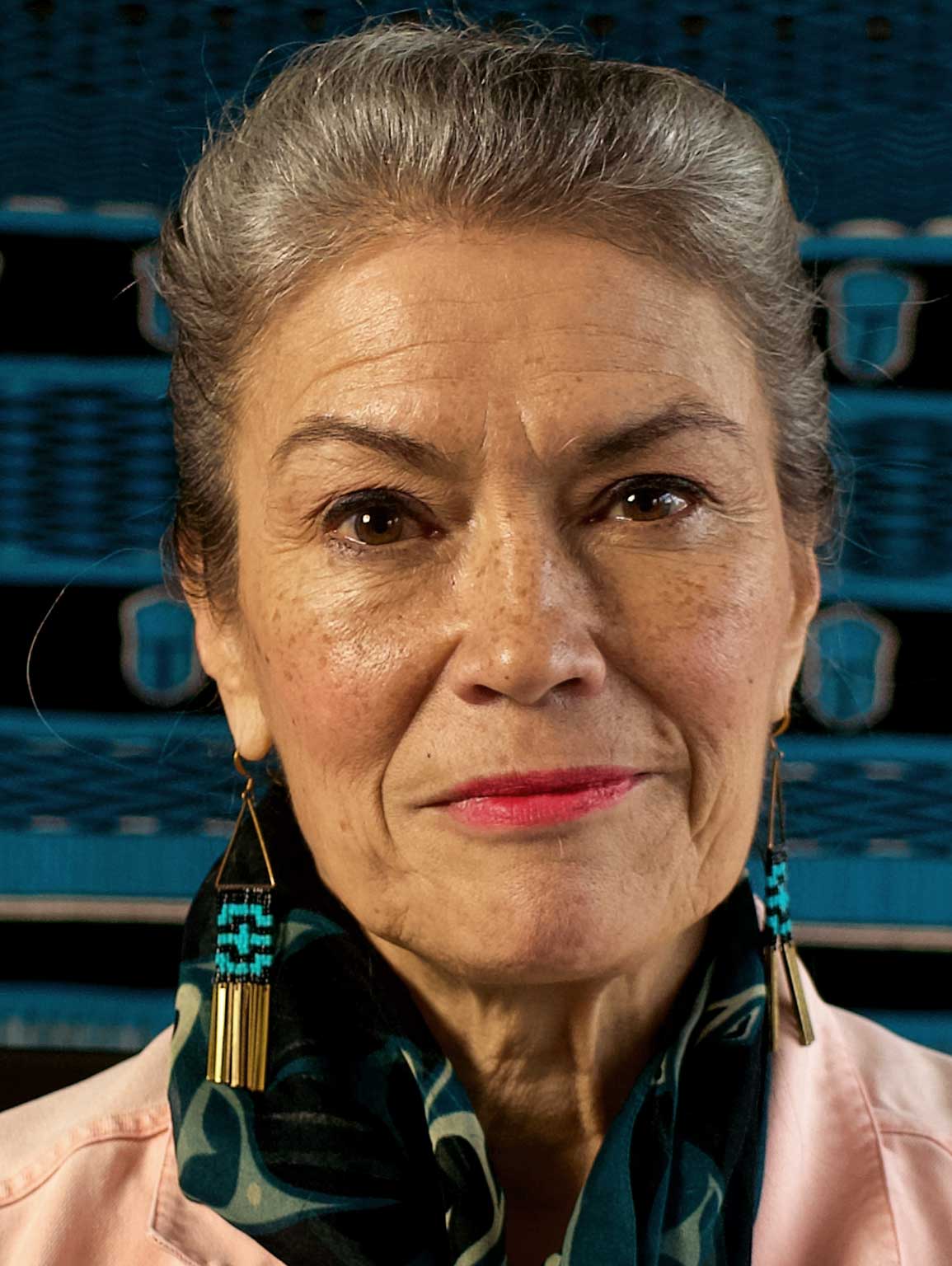 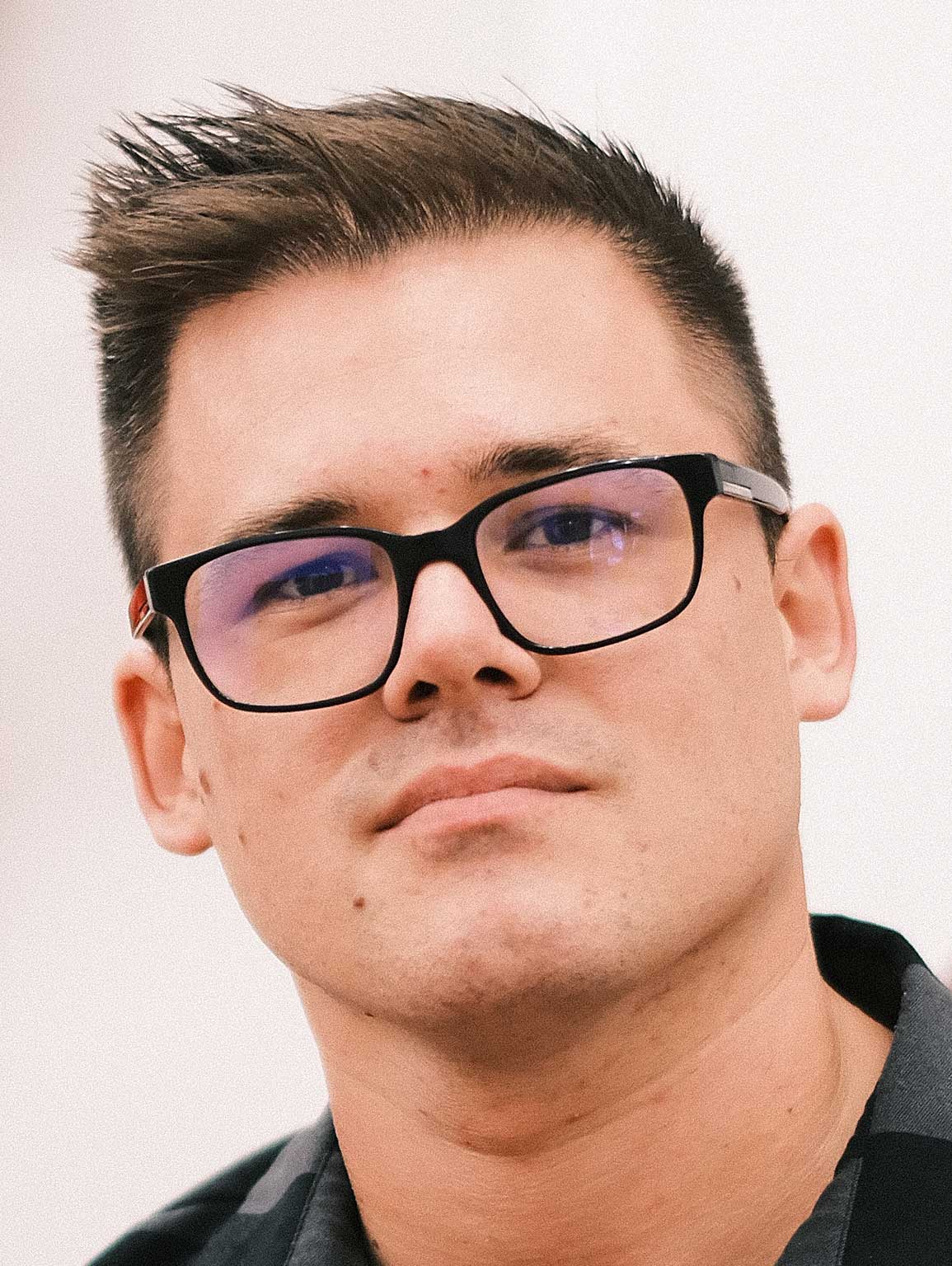