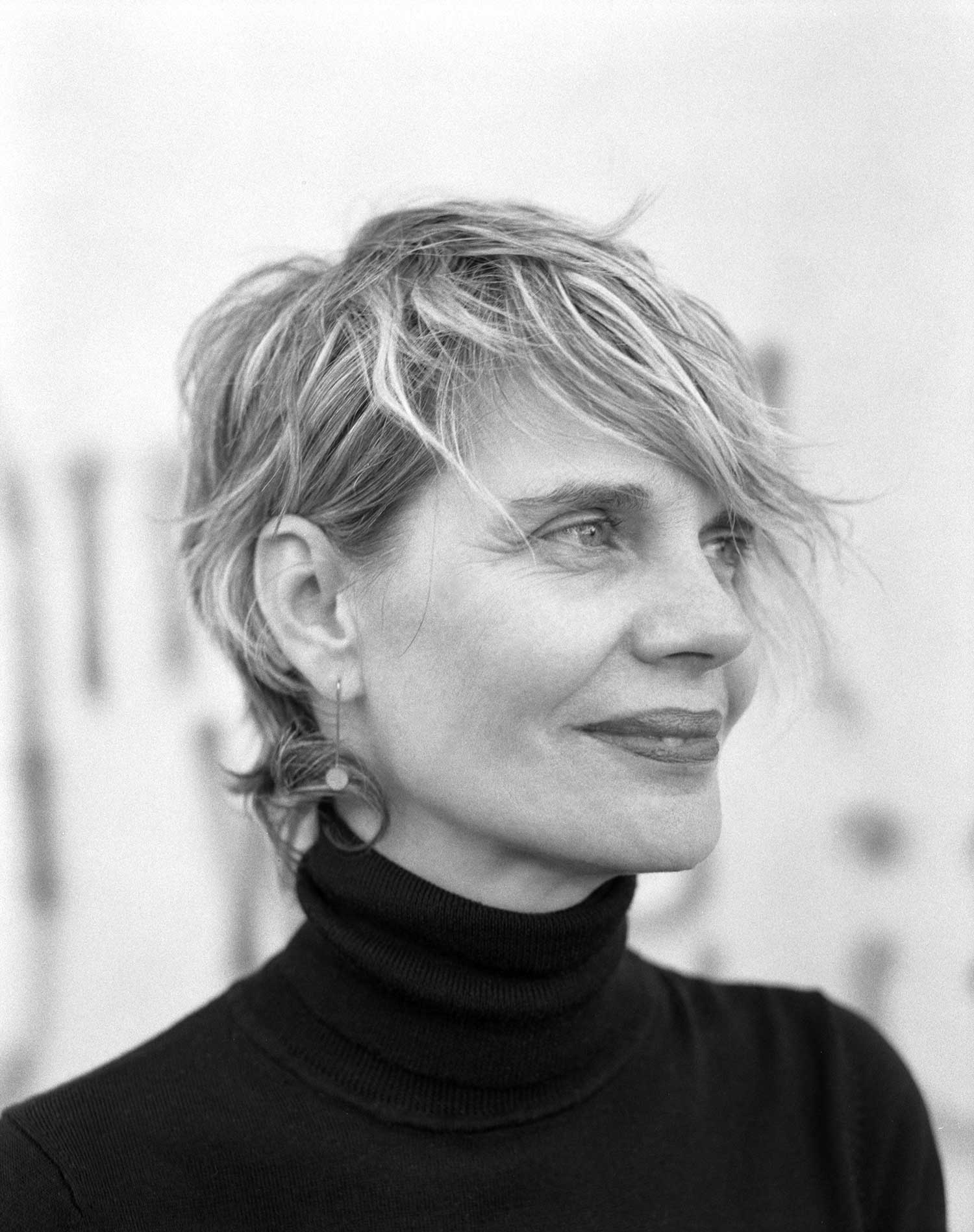 Claudia Schulz arrived in Canada 16 years ago from her home in Berlin, Germany. Living in a new city, she wanted to explore the idea of tradition set in a new landscape. Claudia studied the fine craft of millinery design and began her own practice using the same solid wood blocks as the ones she apprenticed on. Claudia hand-forms each one of her hats following minimalistic design principles with simple lines and form. The result is a series of clean line designs that are sought after by an international clientele. Claudia’s muse comes from the city’s architecture and modern structured lines which informs her artistic practice. She sees herself as a collaborator of traditional skills practicing her craft and its applications in a new, modern city, bridging both fashion and design. 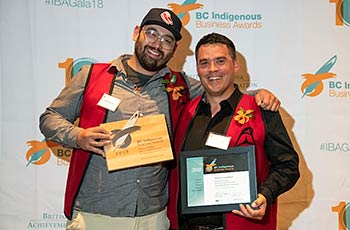 Haida Style Expeditions, owned and operated by James and Shawn Cowpar, offers an authentic Indigenous eco-tourism experience, one filled with storytelling and culture. Gross Revenue Sales in the past four years have increased by triple digit numbers. With the international coverage Haida Style Expeditions has received, its brand has been established. Its goal is to continue to work with community-based tourism businesses, providing inspiration to all local entrepreneurs. 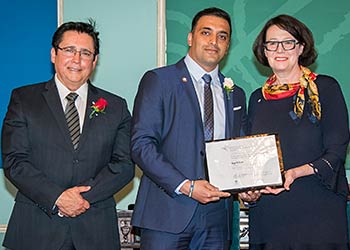 Sgt. Jag Khosa has worked tirelessly for many years to curb gang violence in his local community. Drawing on his depth of experience and through the support of the Combined Forces Special Enforcement Unit of BC (CFSEU-BC), Jag developed an educational platform to reach vulnerable youth and their parents. Through articles, workshops and guest spots on radio and television, Jag is driven to shine a light on gang prevention by sharing CFSEU-BC’s End Gang Life messaging. He also volunteers his time to Students Against Violence Everywhere, SAHELI, Our Global Village and the Surrey Rotary Club. Jag’s commitment has resulted in hope restored to many families and young lives forever changed. 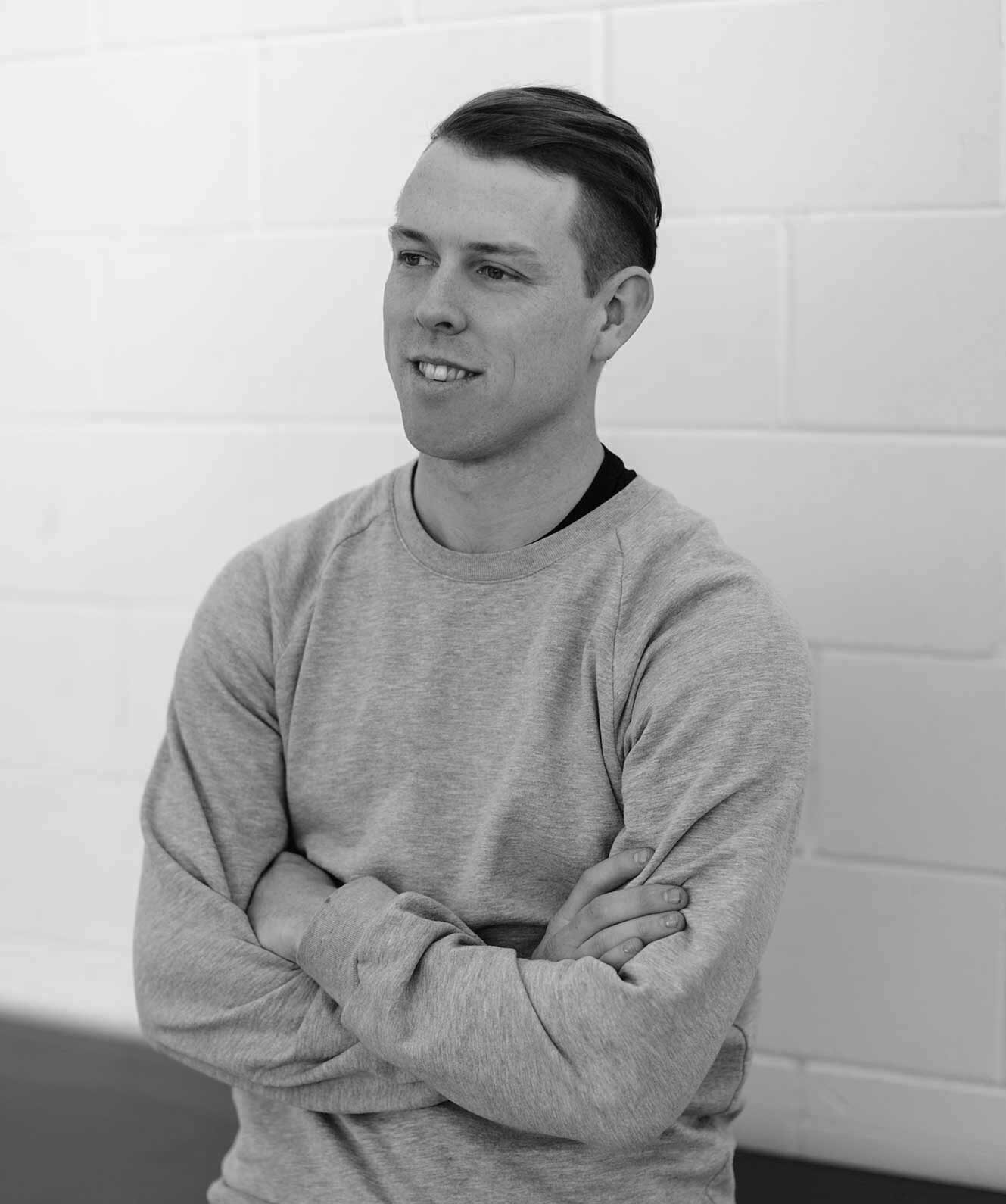 Henry Norris has always had a passion and an eye for furniture design. He began honing his craft as a teenager, creating crude yet functional art pieces. He spent much of his early career in construction, metal-working and making bicycle frames, all of which influenced his interest in working with and manipulating metal. Henry opened his own Vancouver manufacturing and design firm in 2012 precipitated by a desire to have more freedom, more control, and most importantly, more opportunity to create. He has a constant curiosity to explore new materials, forms, and methods in which to convey these abstracts into tangible objects. A self-taught designer, Henry has exhibited locally, and at the Architectural Digest Design Show and Sight Unseen in New York. 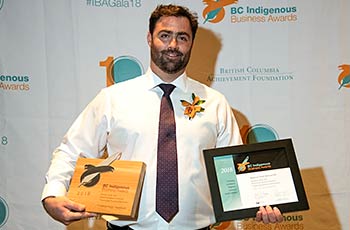 Jon Carlson is the proprietor of Kootenay Waste Services. Two years ago, he took a huge risk. Knowing nothing of the industry, he bought a company that had no capital and owed tens of thousands of dollars. He felt he could put his entrepreneurship and work ethic to the test. And it has paid off as his community- oriented family business continues to grow and increase its revenues! 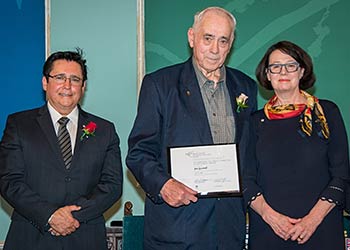 Spanning 45 years, Jim Lamond’s immense contributions to community sport have touched many lives. As co-founder of KidSportTM Richmond and as a founding member of the Richmond Sports Council, Jim has helped shape the sporting community in Richmond from the ground up. He has also dedicated countless volunteer hours to the BC Forester Games for disabled athletes, the BC Summer Games, and BC Senior Games. The calibre of Jim’s accomplishments are as significant today as they will be for future generations. 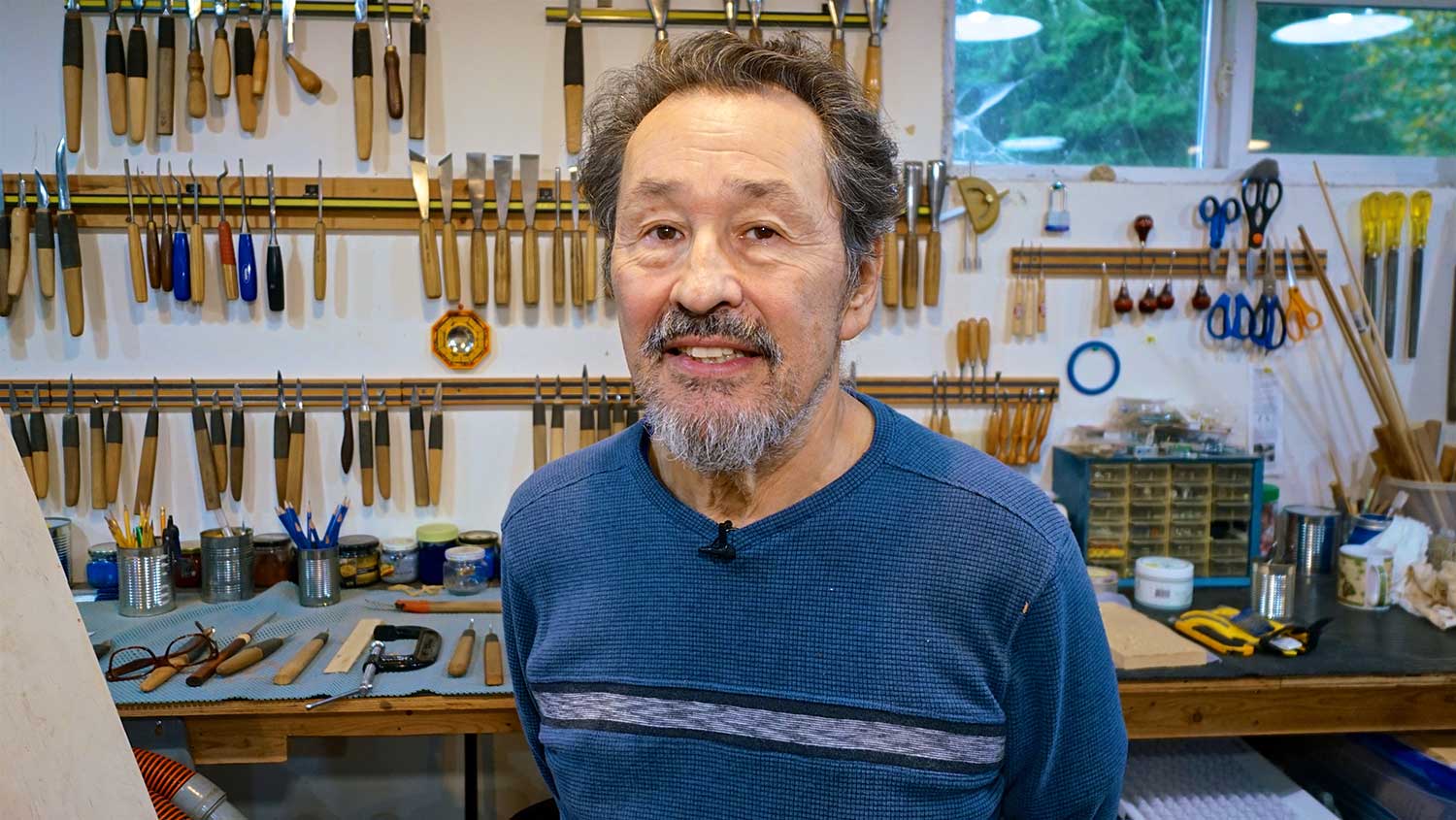 Bradley Hunt is a Heiltsuk artist from Waglisla (Bella Bella). He is a member of the Eagle Clan, through his late mother Annie Hunt. Bradley attended the Vancouver School of Art for two years before transferring to UBC to complete his degree. He is a self-taught Heiltsuk artist creating deeply carved sculptural totem poles, panels and masks with a strong focus on creativity, and craftsmanship. Bradley is a natural teacher who has mentored his sons Shawn and Dean as well as his cousin Bracken Hanuse-Corlett and Mi’kmaq artist Jordan Bennett. One of Bradley’s core philosophies as a teacher is that he believes that the student must learn the principles of the traditional art form before they try to push the boundaries and create their own personal style. His attention to detail and his innovation within the art form has brought Bradley recognition for his work and it is collected both nationally as well as internationally. Bradley continues to carve every day with his two sons in Sechelt BC on the Sunshine Coast. 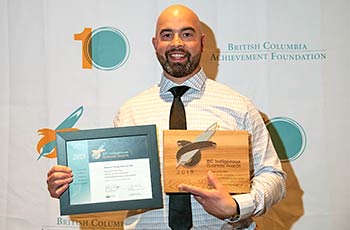