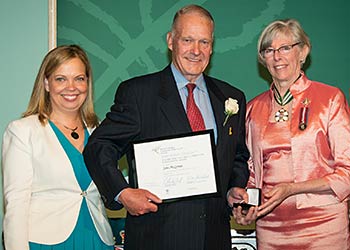 Business leader John McLernon is the driving force behind the Streetohome Foundation, a community organization that addresses the needs of the homeless in Vancouver. John has chaired the organization since its establishment in 2008. John has also served on numerous city boards including the Vancouver Opera and the Vancouver Foundation. 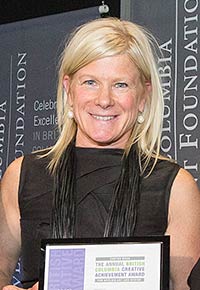 Trained at Emily Carr University and Capilano College in textile art and design and metal sculpture, Tania is a jewellery designer whose work is strong, bold, elegant and confident. Tania travels the world in her constant search for inspiration and raw materials such as leather, ebony, bone, metal, agate and gemstones. Her jewellery is defined by using traditional techniques in new applications resulting in a strong and clear aesthetic. Tania’s work has been shown across the United States and Canada. 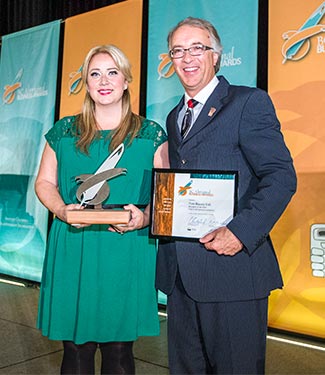 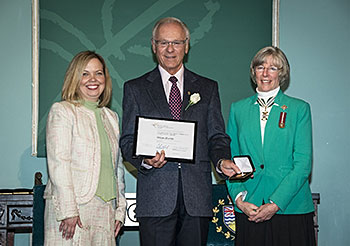 Of Wayne Duzita it has been said…“There could be no better model of how to serve vigorously but modestly to achieve great community results”. The Roundtable for the Richmond Christmas Fund is a prime example. Now its Chair, he took a vision of creating an army of volunteers and brought it to reality. The result…$200,000 raised…for Richmond families. He founded the YVR Golf for Kids Fundraiser which has raised more than $3million dollars for children’s charities. He has also served as chair of Canuck Place Children’s Hospice and its Foundation. He is on the board of the Richmond Olympic Oval Corporation, Tourism Richmond and Trinity Western University Advisory Council. Wayne is one of British Columbia’s great community contributors and his efforts will be felt for many, many years.

Donald Pettit spearheaded environmental initiatives that helped define the City of Dawson Creek as a leader in sustainability in North America. He was a founding member of the Peace Energy Co-operative that promoted the first commercial wind power project in BC. He created the Citizen's Advisory on Environmental Research and was a leader in the development of Energy House on the Dawson Creek Campus of Northern Lights College. 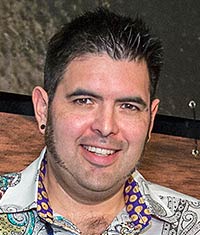 Haida artist Ben Davidson draws upon his knowledge of traditional Haida design and craftsmanship to create unique contemporary pieces. Ben is a member of a long line of respected Haida artists with whom he has apprenticed or studied including his father, Robert and his uncle Reg. Finely carved jewellery, cedar masks and panels, paper and forton casts and totem poles are all part of his practice. Ben’s work is shows at his gallery in Skidegate and in BC’s major galleries. 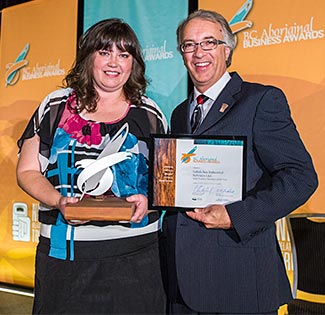 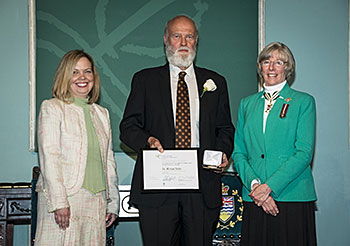 The BC Mountaineering Club, the Federation of Mountain Clubs of British Columbia and the citizens of our Province are grateful for Michael Feller’s efforts over the past 50 years. Associate professor emeritus at the University of British Columbia’s Faculty of Forestry, Michael has dedicated a lifetime to the preservation and enjoyment of our forests. For the BC Mountaineering Club, he has been archivist and author, editor and publisher. From his initiatives regarding land use policies along the Sea to the Sky corridor to his academic research work to designing a forest conservation course for fourth year students at UBC, Michael has relentlessly advocated for the alpine environment and the responsible and respectful use of wilderness resources. 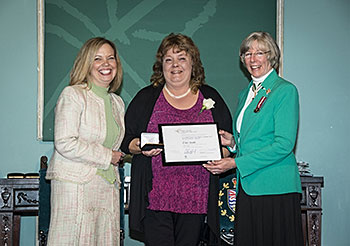 Ethel’s Smith’s award is a tangible thank you from the people of Loon Lake, a small Caribou community. For 38 years, Ethel Smith voluntarily operated a first aid post at Loon Lake. She aided hundreds and hundreds of people, permanent and summer residents, tourists and guests. Whether it was an embedded fish hook, or a suspected heart attack, or care when someone was discharged from hospital, Ethel treated them all. It was comforting to know, given that Loon Lake is located about an hour’s drive from the nearest emergency room in Ashcroft, that Ethel was there with her first aid kit and training if any medical or first aid situation arose. For her generous devotion to the well-being and health of her community, we honour Ethel today. 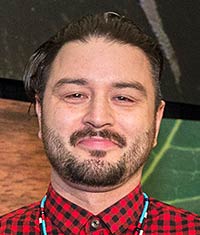 A member of the Wuikinuxv Nation, Bracken is a graduate of the Enowkin Centre of Indigenous Art in Penticton and Emily Carr University of Art & Design in Vancouver. He is a multi-disciplinary artist who began first working in theater and performance prior to transitioning to digital-media and visual arts. Of Bracken, it has been said, the represents a new face of Aboriginal art in Canada with his ability to move between traditional and contemporary media with ease.