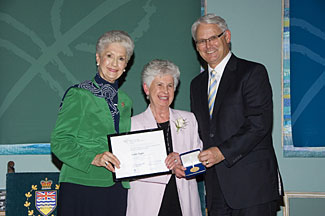 Chemainus has benefited from more than 50 years of volunteering by Sandra Heydon. She has brought leadership and energy to the Health Care Auxiliary, the Hospital Task Force, the Seniors’ Drop-In Centre and the local Tour de Rock campaign. As well, Sandra has devoted thousands of hours to the Chemainus Mural project which has transformed Chemainus into a world class tourist destination. 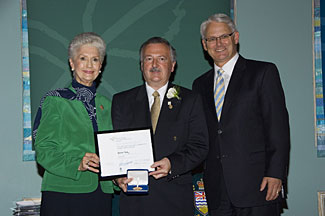 Steve Tuck gets involved, shows leadership and inspires others in his community. Steve has played a vital role in the creation of the Okanagan University College Foundation, serving as the founding president and overseeing the building of a $6.5-million endowment. As well, Steve is actively involved as a director and former president of the Sunshine Dreams for Kids, BC Interior Chapter, delivering dreams to sick children. 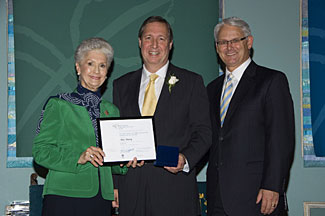 Mike Murray’s leadership both as a parks and recreation professional and as a community volunteer has had a profound impact on the community of Maple Ridge. He has demonstrated his ability to build relationships. Mike is a highly regarded member of the Rotary Club of Haney and director of the Ridge Meadows Hospital Foundation Maple Ridge/Pitt Meadows Community Services Society and the Pitt Meadows Spirit of British Columbia Community Committee. 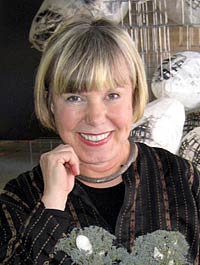 Joanna Staniszkis is a Professor Emerita of Design, Landscape Architecture Program at the University of British Columbia. Joanna is the recipient of many awards including the Saidye Bronfman Award for Excellence in Crafts (1981). Joanna was inducted to the Royal Canadian Academy of Arts in 1980. Joanna is recognized internationally for her work in the textile medium. She is especially well known for large-scale architectural commissions on display at prominent buildings around the world. Since the late 1960’s, Staniszkis has worked with a wide variety of natural fibres and dyes, often including cross-cultural references. She involves herself in all aspects of textile production and expresses her vision through the use of unconventional materials and techniques. The Silk Project boutique is a showcase of her exquisite art-to-wear clothing. 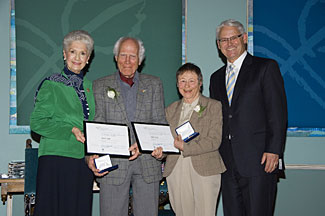 Martin and Esther Kafer have been central to British Columbia’s mountaineering community for more than 50 years. Leaders and participants in almost all aspects of the BC Mountaineering Club, they have led mountain safety and rescue education programs, organized the construction of huts and emergency shelters for climbers and have been actively involved in lower mainland and Whistler mountain rescue groups. 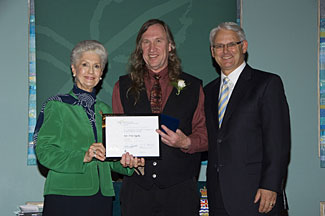 For over 30 years, Reverend Al Tysick has been a frontline advocate for those in need throughout his community. Through his organization, the Open Door, he provides over 600 homeless individuals with daily food, shelter and support services. He has recently collaborated with other social agencies to build Our Place, a new $12-million social services facility. 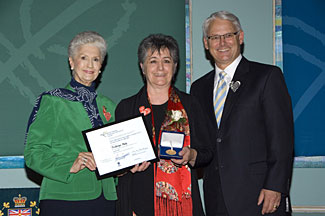 Frédérique Philip, the co-owner of Sooke Harbour House, is deeply involved in the community of Sooke through her bold initiatives and caring attitude. A supporter of unique opportunities for youth, an active member on many community boards, a strong advocate for the local cultural and arts community, Frédérique uses her endless energy for the best interests of her community. 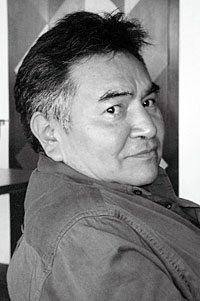 A master Tahltan-Tlingit carver for more than 30 years, Dempsey Bob’s prolific totem poles and sculptures are seen in galleries and in private, government and corporate collections around the world. Using alder, cedar and bronze, Dempsey’s work is inspired by history and reflects the richness of the Tahltan culture. Dempsey’s work is celebrated in many collections including the University of British Columbia’s Museum of Anthropology, the Canadian Museum of Civilization, the Smithsonian Institution, and the National Museum of Ethnology in Japan. 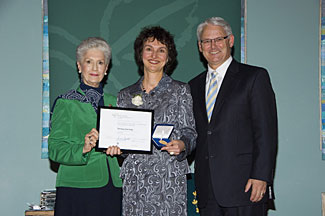 Barbara Kaminsky, CEO of the Canadian Cancer Society, BC & Yukon Division, is committed to health care and the prevention of cancer and other diseases. She has been instrumental in changing the way government agencies, health care professionals and individuals view their role in preventing these diseases. Barbara has led the BC Healthy Living Alliance in developing the Winning Legacy, a plan to assist the province realize its dream of being the healthiest host of any Olympics. 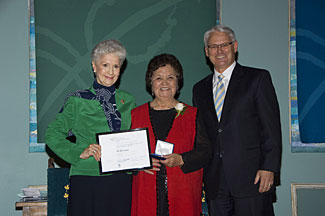 Ellen White, ‘Kwulasulwut’ from the Snuneymuxw First Nation is a strong voice for issues affecting her community, province and country. She promotes cross-cultural relations and is an advocate for education. She is a teacher, author, activist, language specialist, storyteller, herbalist and elder. Ellen has served as ‘Elder-in-residence’ at Malaspina University College and also at UBC’s high school youth programs.