The Community Award is the cornerstone of BC Achievement’s mission to honour excellence and inspire achievement in the province of BC. The award recognizes the contributions of extraordinary British Columbians who build better, stronger, more resilient communities and shine as examples of dedication and service.

“These days more than ever, our communities are made stronger by British Columbians who go above and beyond,” said Premier John Horgan. “Thanks go to all of the BC Achievement 2020 Community Award recipients for helping build a better province for everyone.”

“It is an honour to celebrate the excellence and dedication of these 25 outstanding British Columbians,” added Giardini. “On behalf of all of us at the BC Achievement Foundation, I thank each of them for strengthening their communities and inspiring others to community action.”

An independent committee selects the recipients of the BC Achievement Community Award. The 2020 selection committee members are Mayor Lee Brain of Prince Rupert, Mayor Michelle Staples of Duncan, and past recipients, Lolly Bennett, Aart Schuurman Hess and Andy Yu.

Recipients of the Community Award are recognized annually in a formal presentation ceremony in Victoria, in the presence of the Honourable Janet Austin, OBC, Lieutenant Governor of British Columbia. Each recipient receives a certificate and a medallion designed by BC artist Robert Davidson, OC, OBC. Due to COVID-19, the ceremony planned for the end of April was cancelled.

In keeping with its commitment to healthy communities, BC Achievement was able to honour and celebrate awardees in new and powerful ways. On Monday, May 11th, BCAchievement launched the #shinethelightbc campaign to celebrate the 25 awardees of the 2020 Community Award.

I see people around me and I applaud them. Now is when we need people who have that feeling of community. It makes a difference in people’s lives. 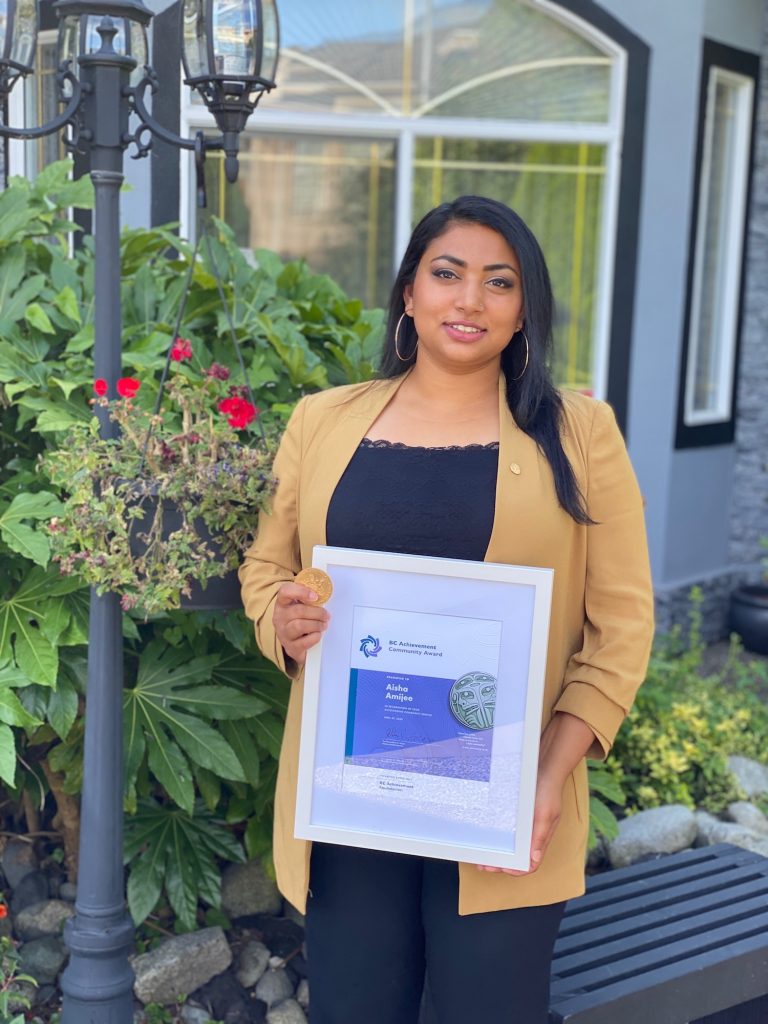 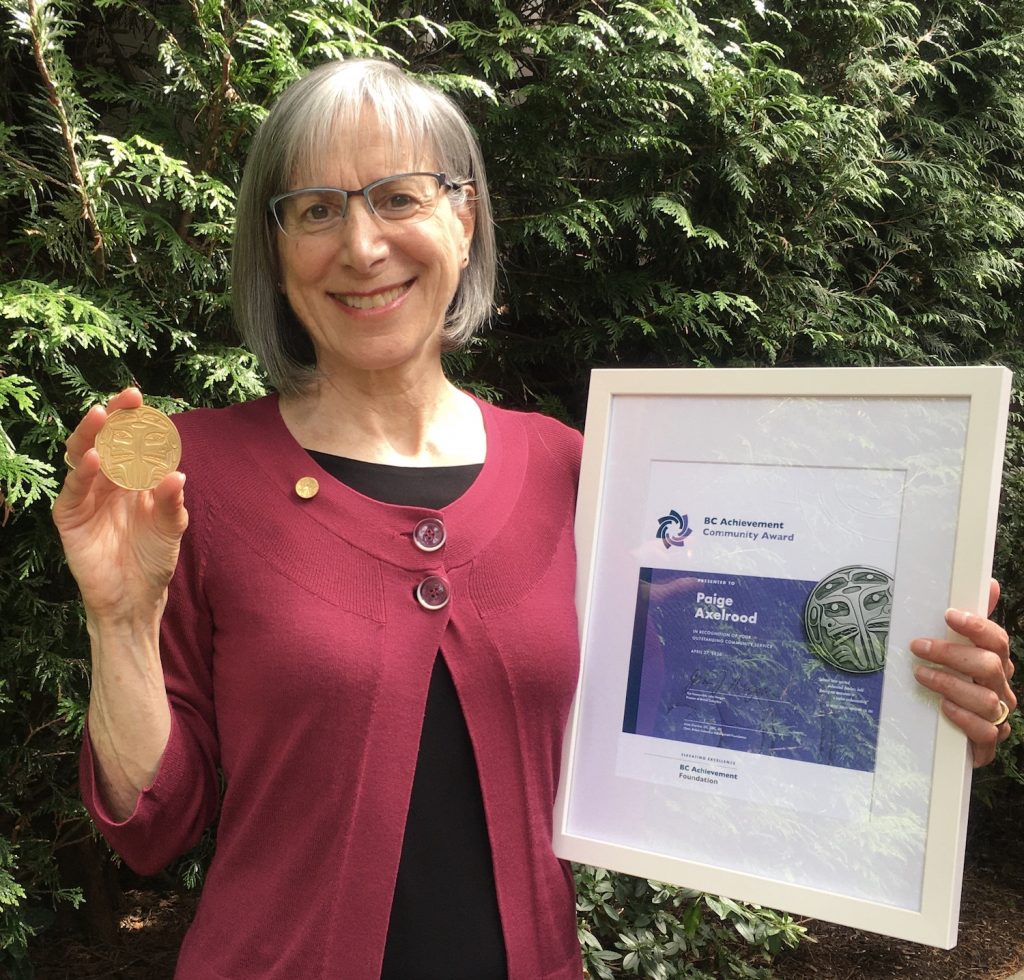 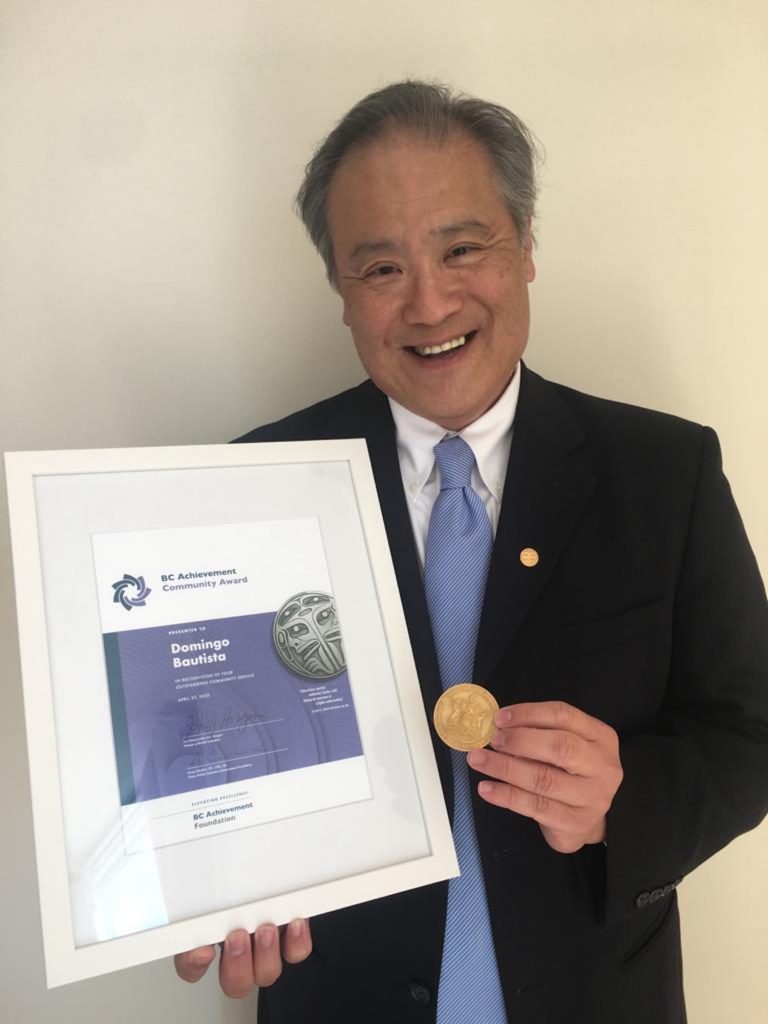 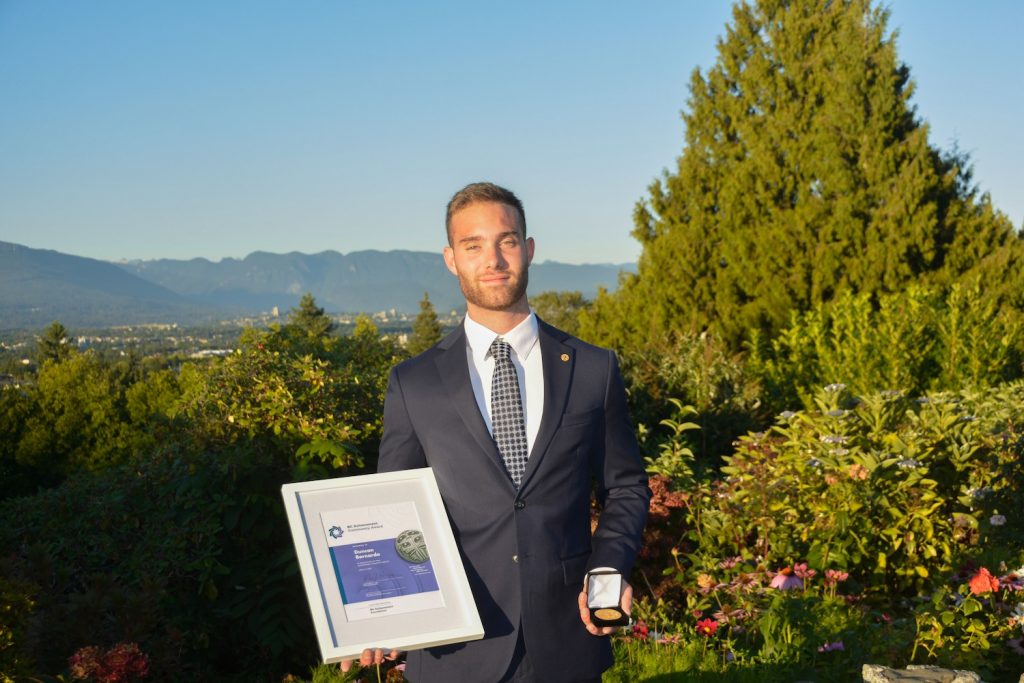 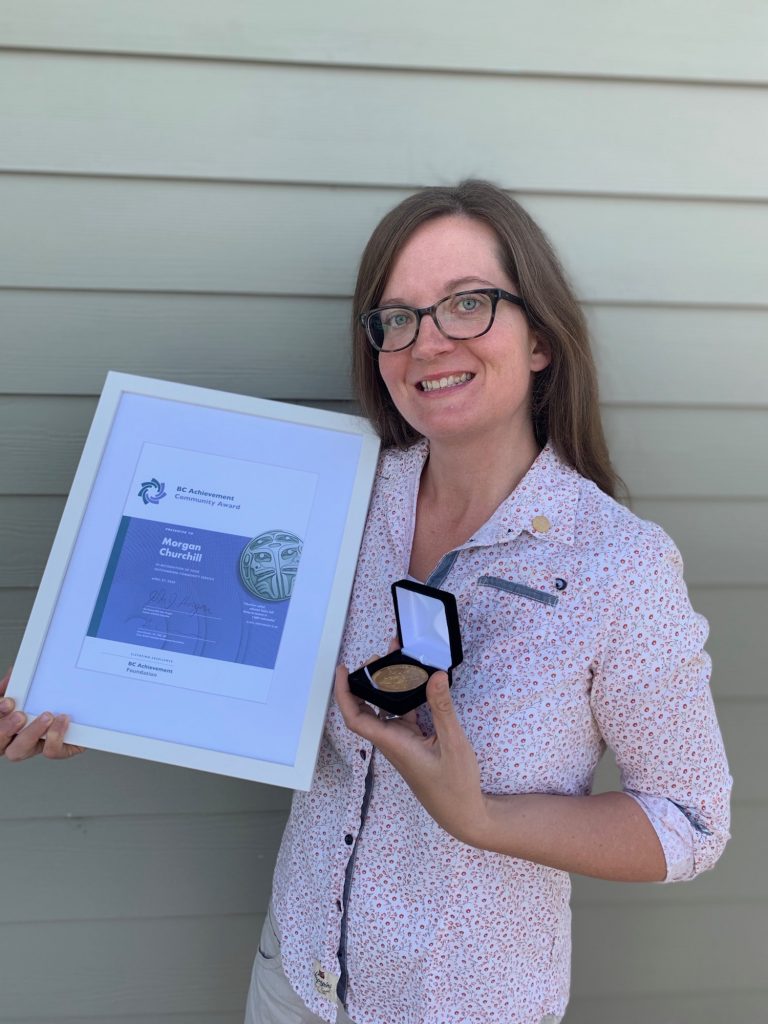 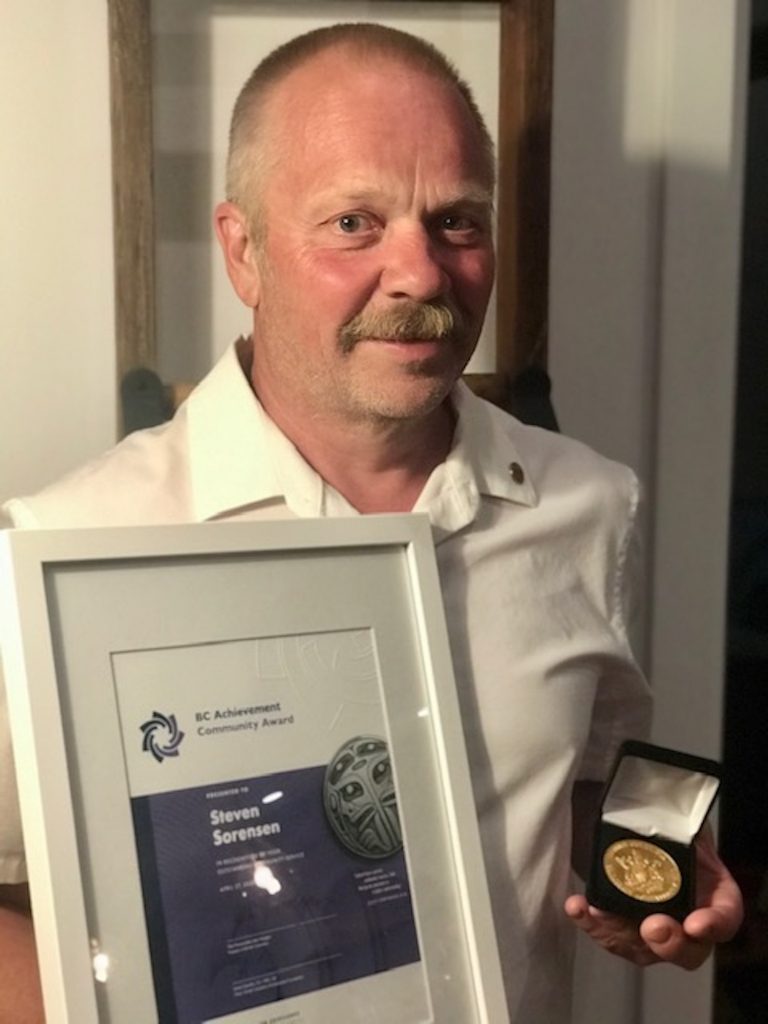 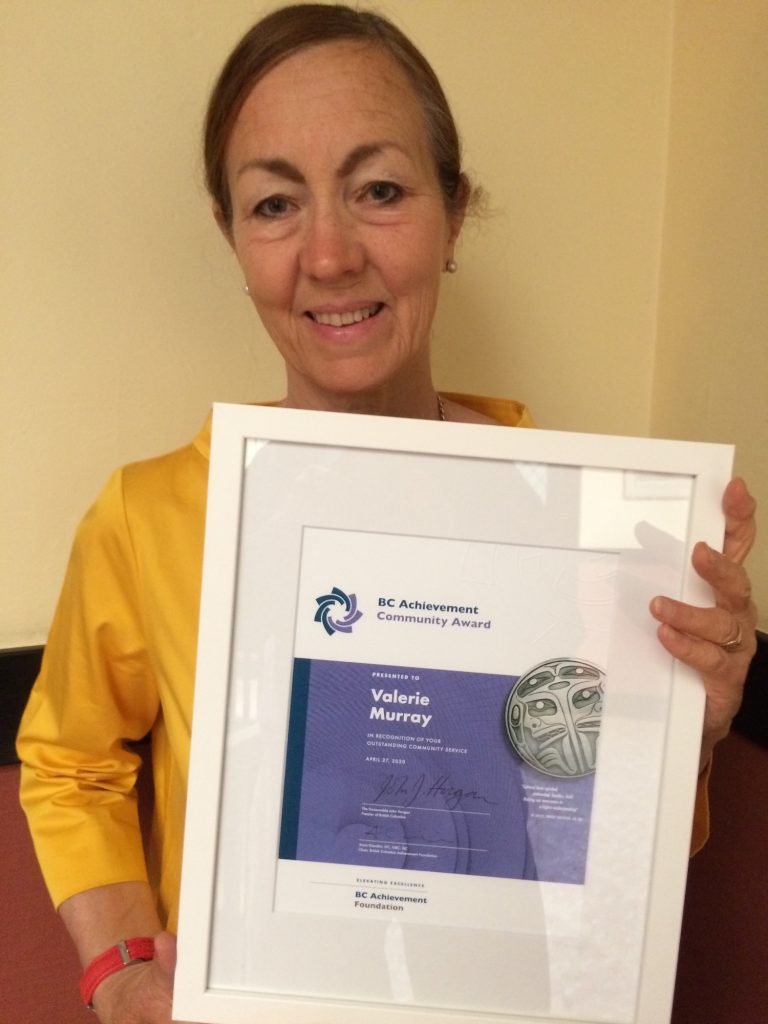 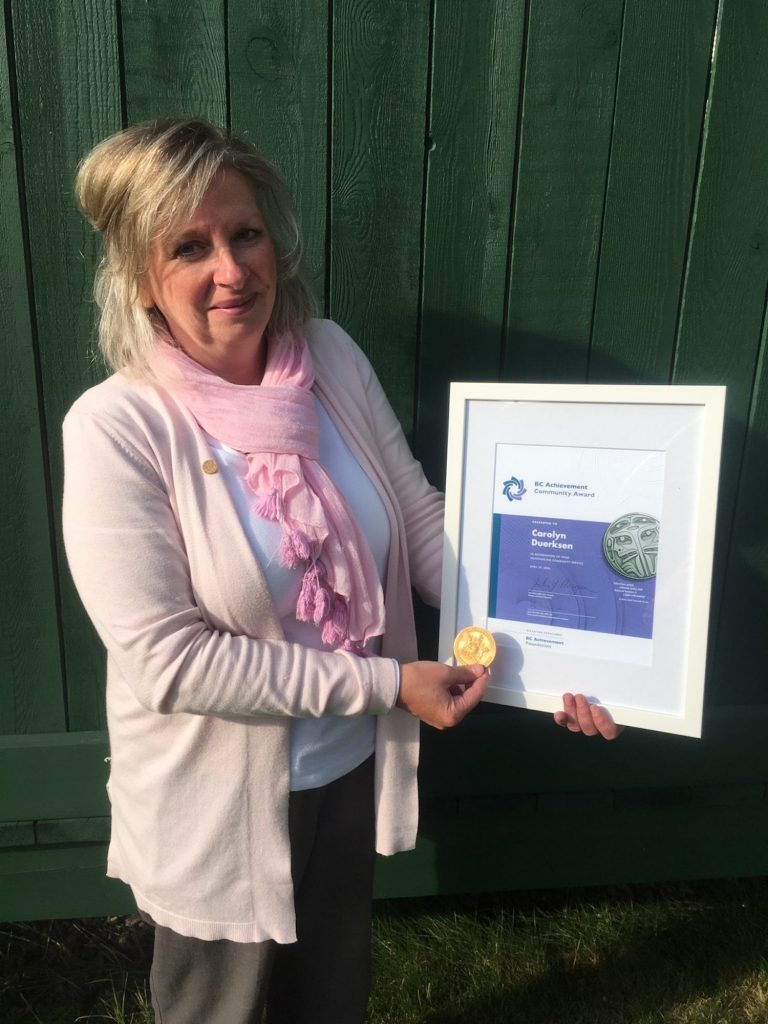 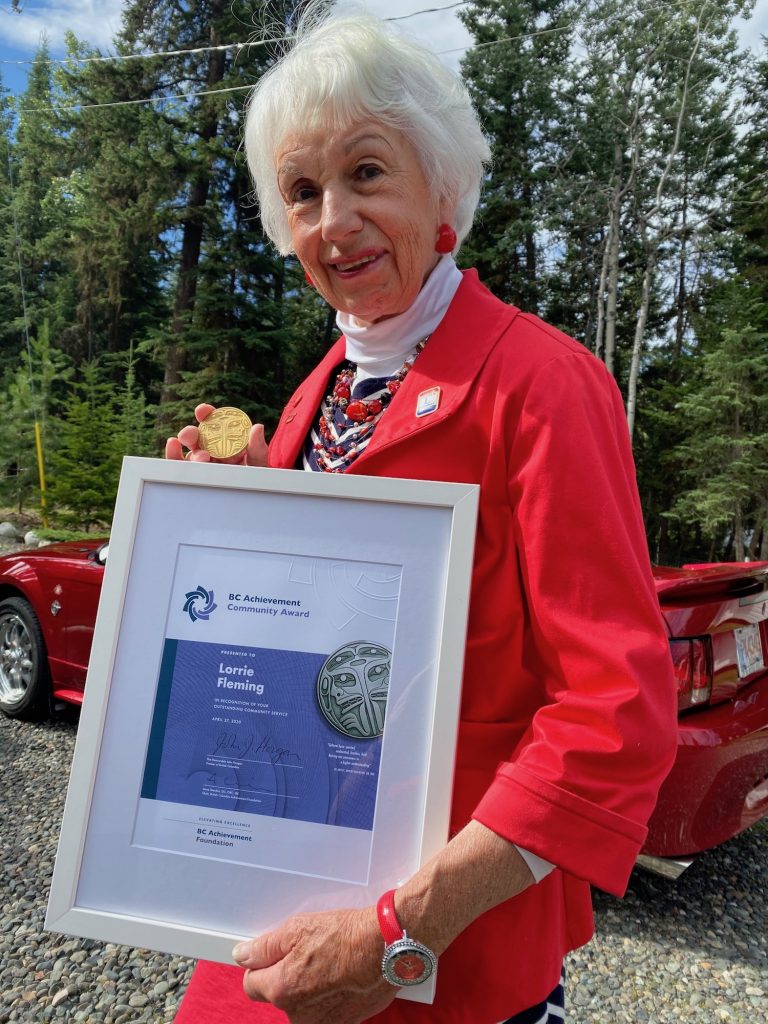 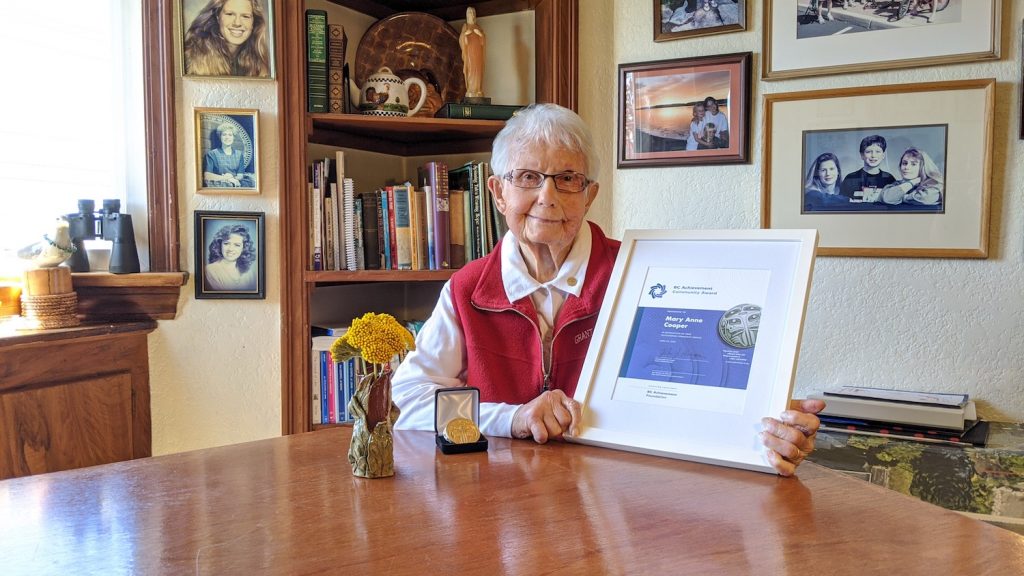 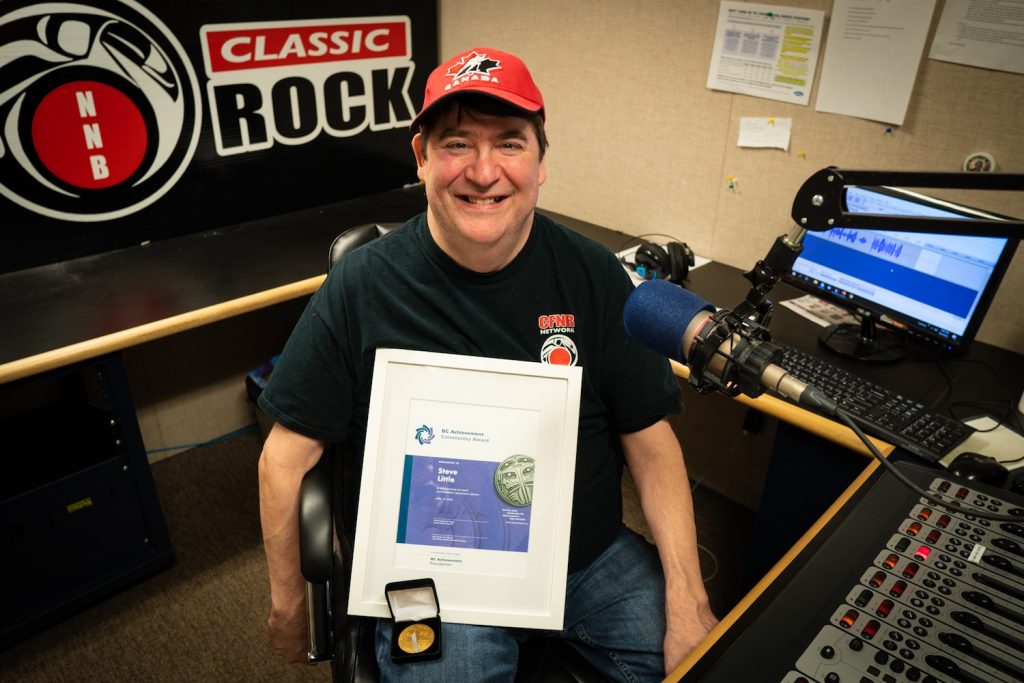 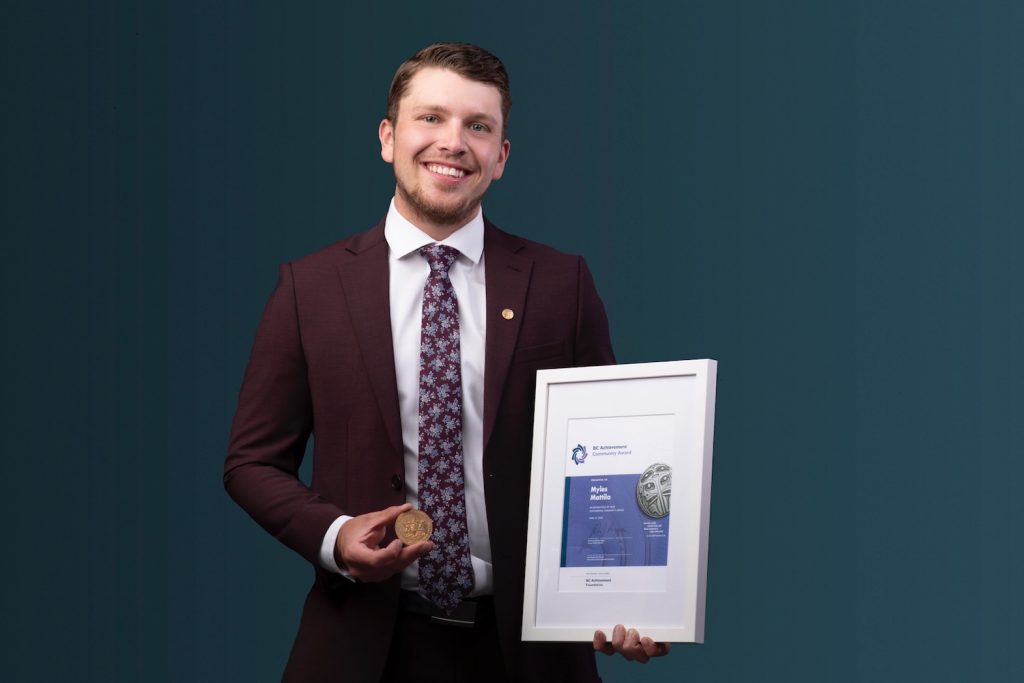 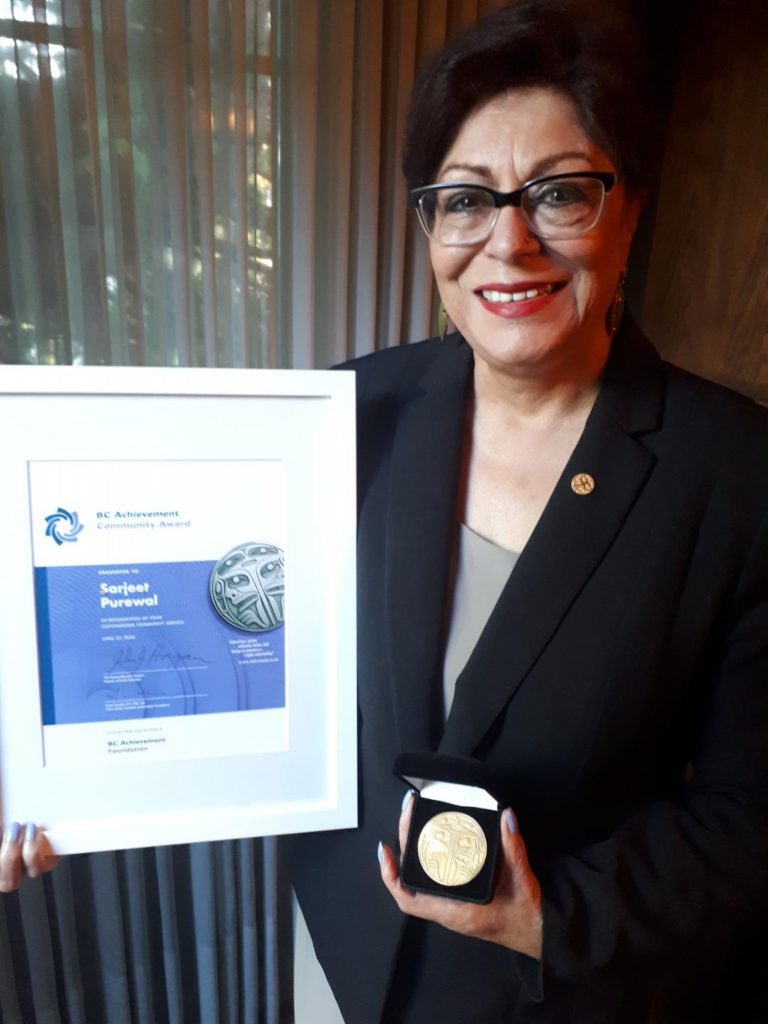 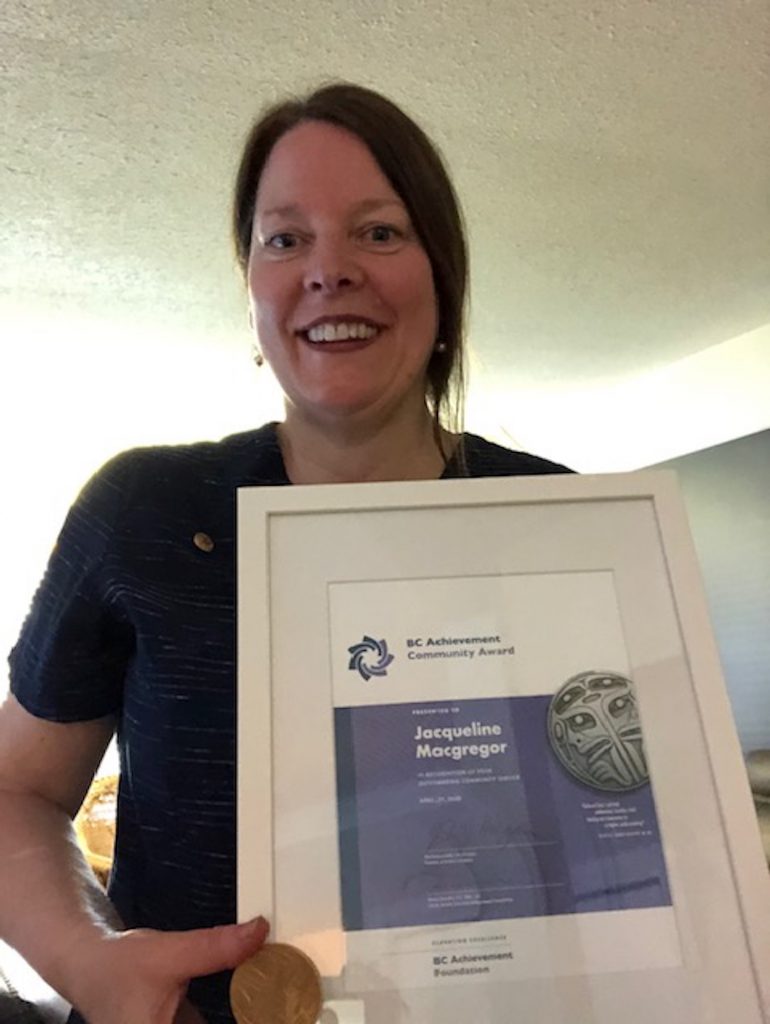 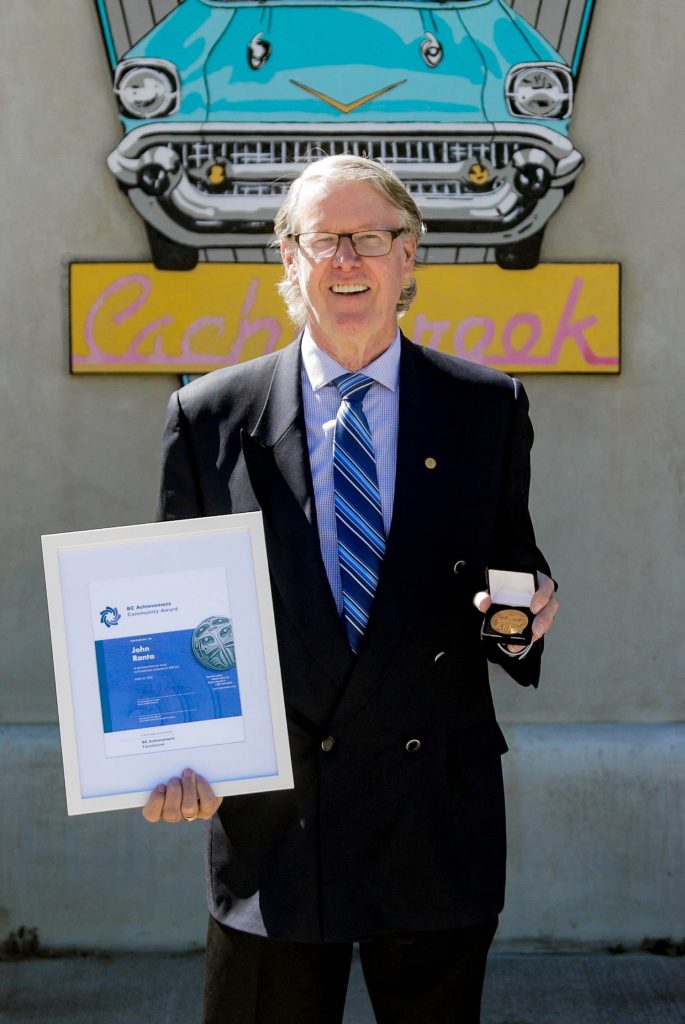 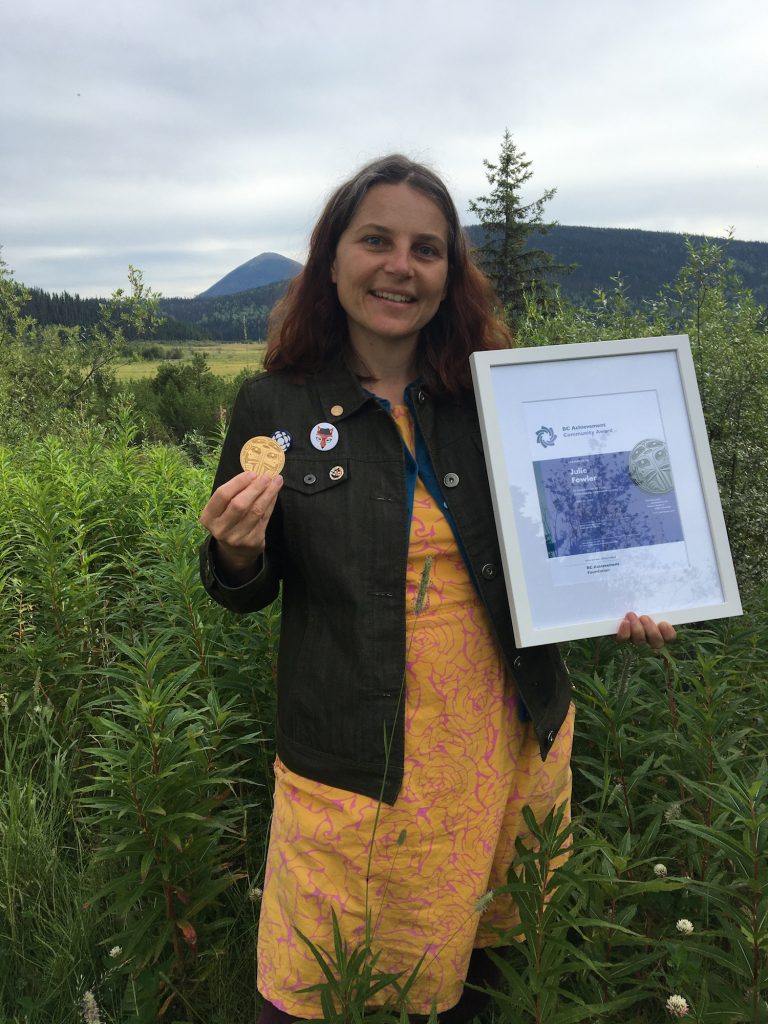 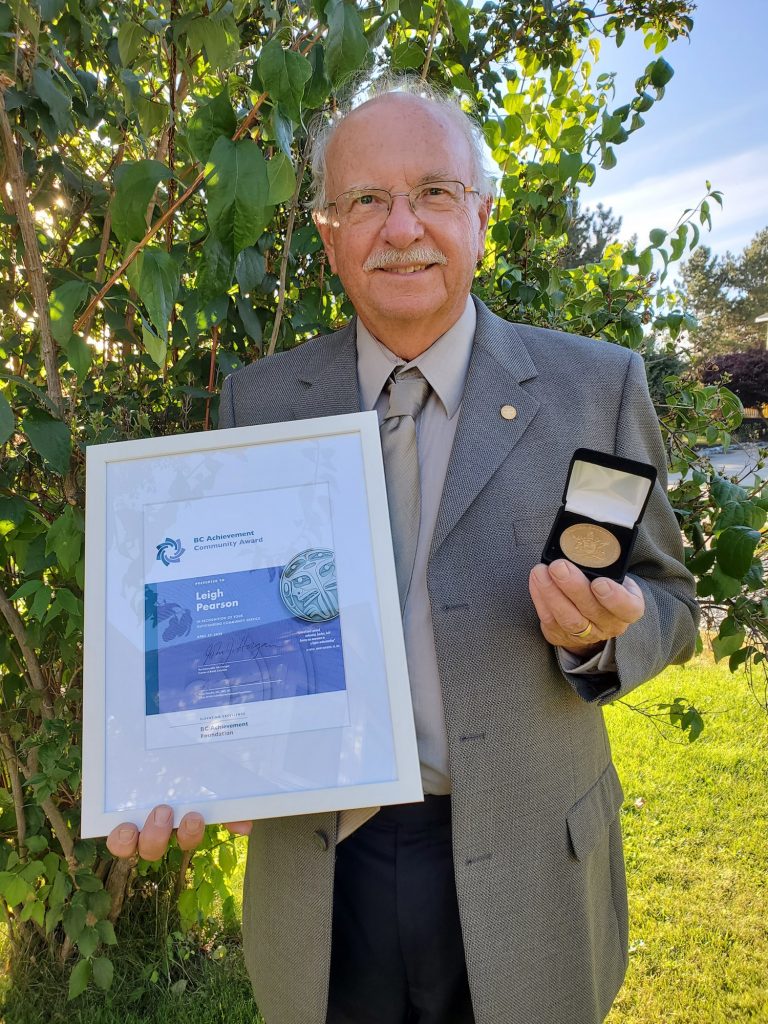 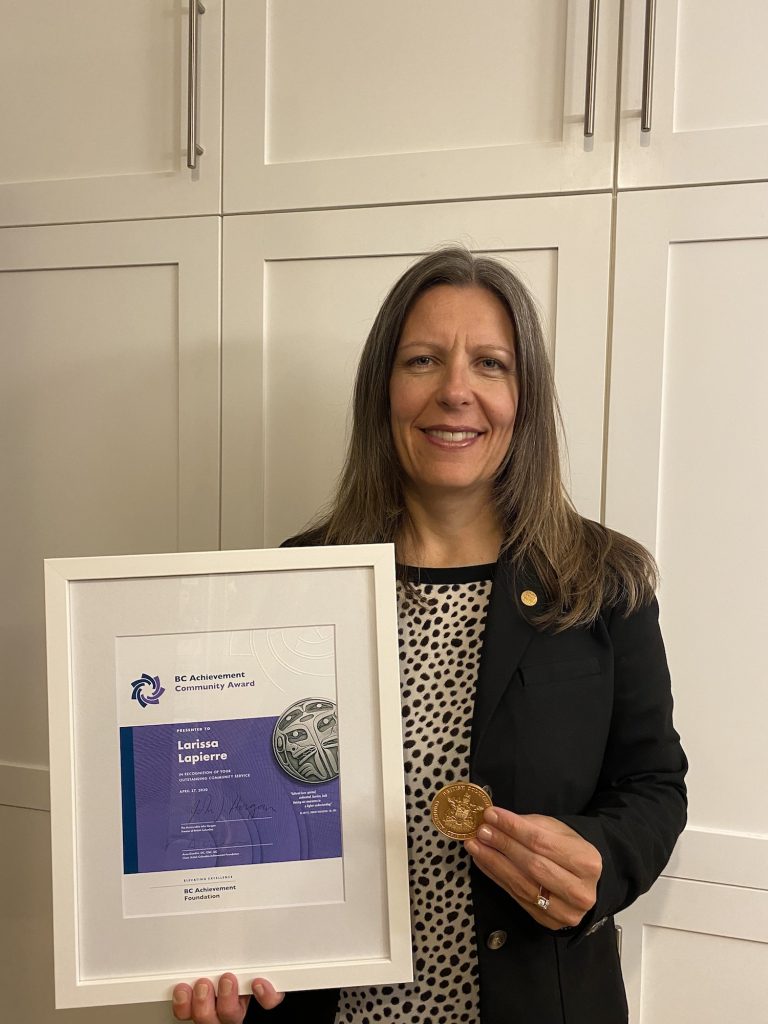 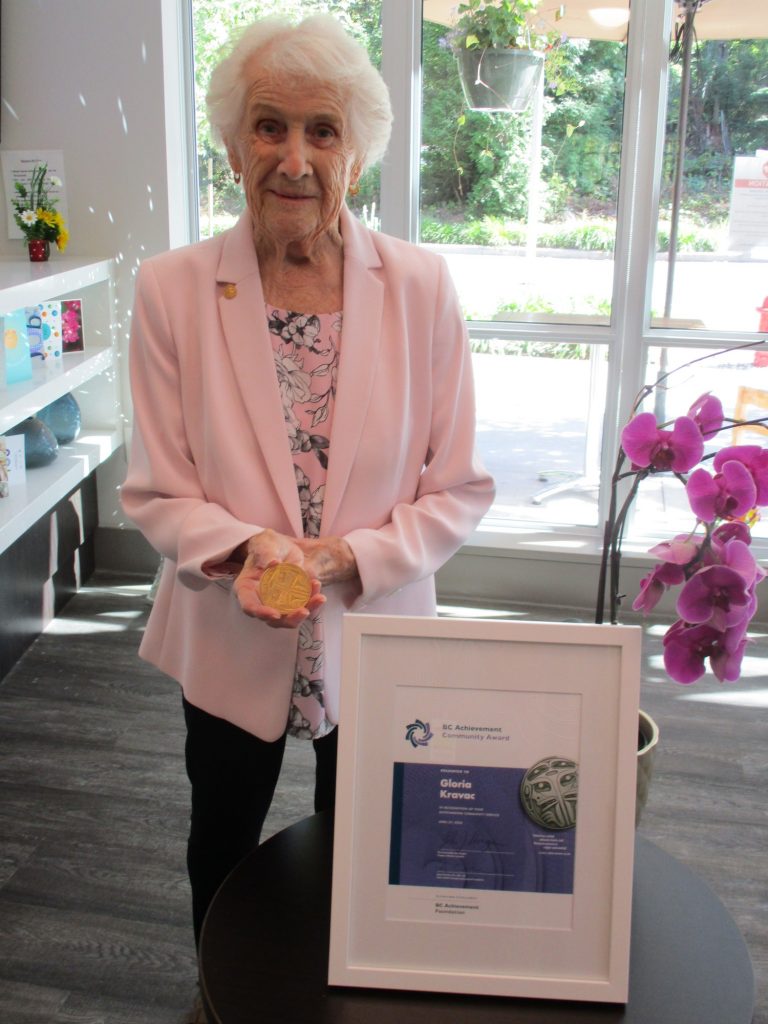 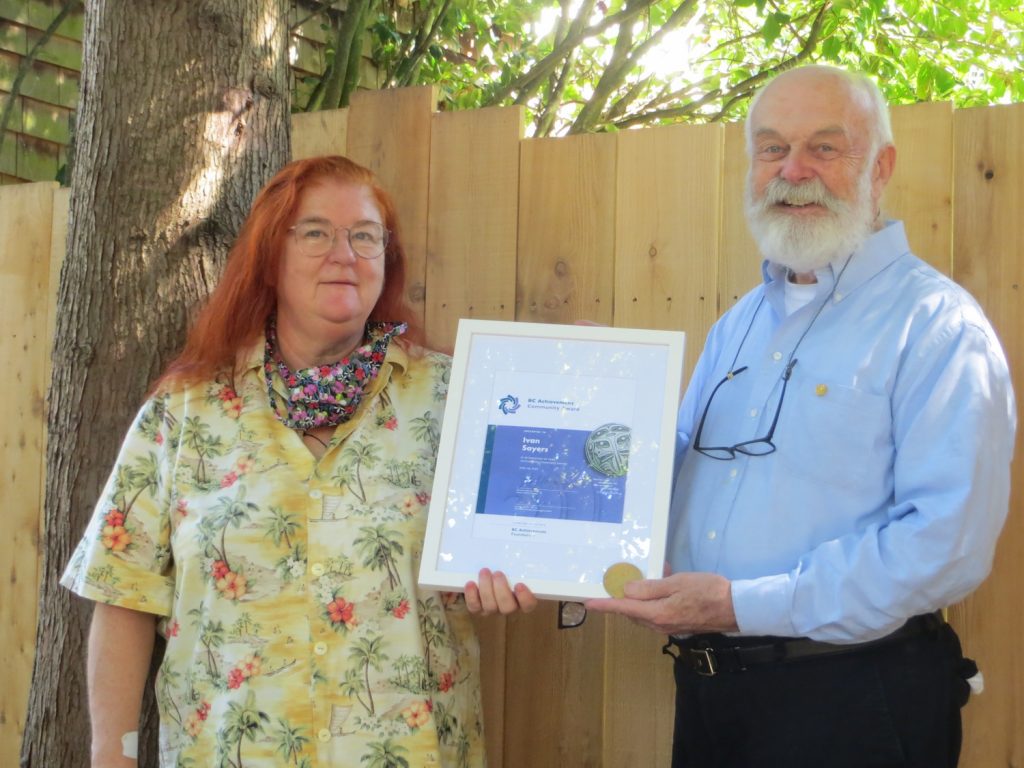 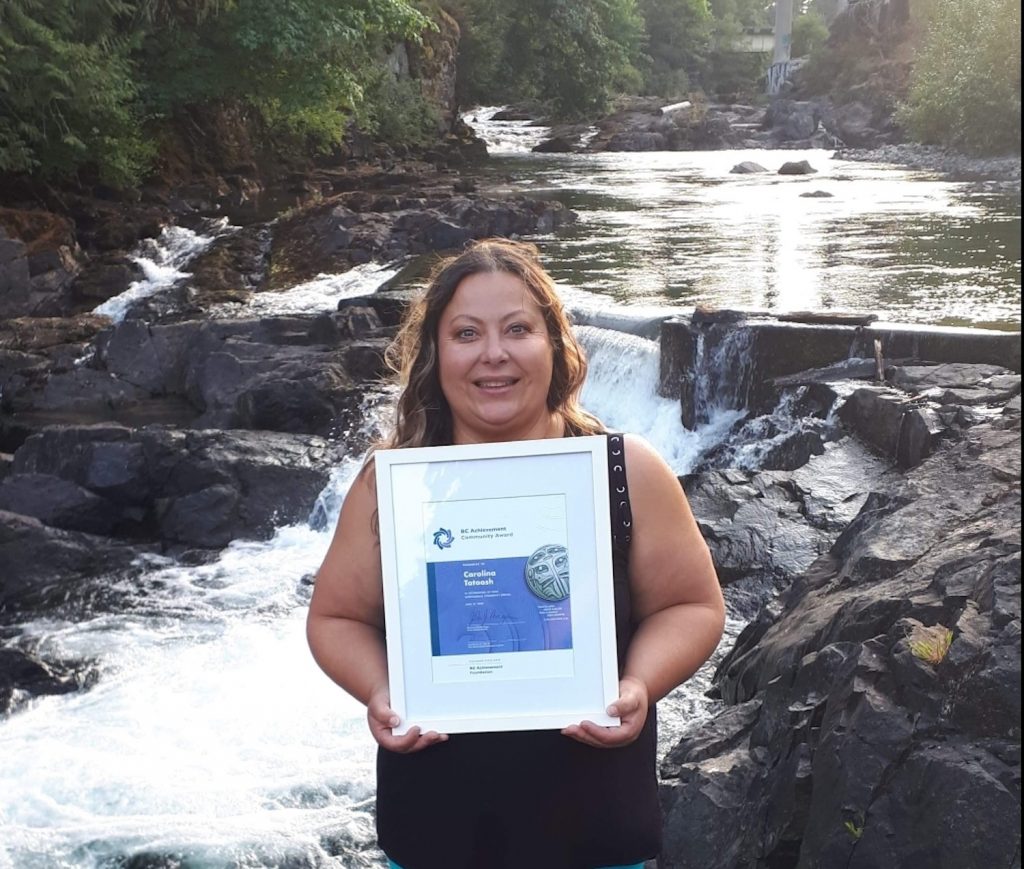 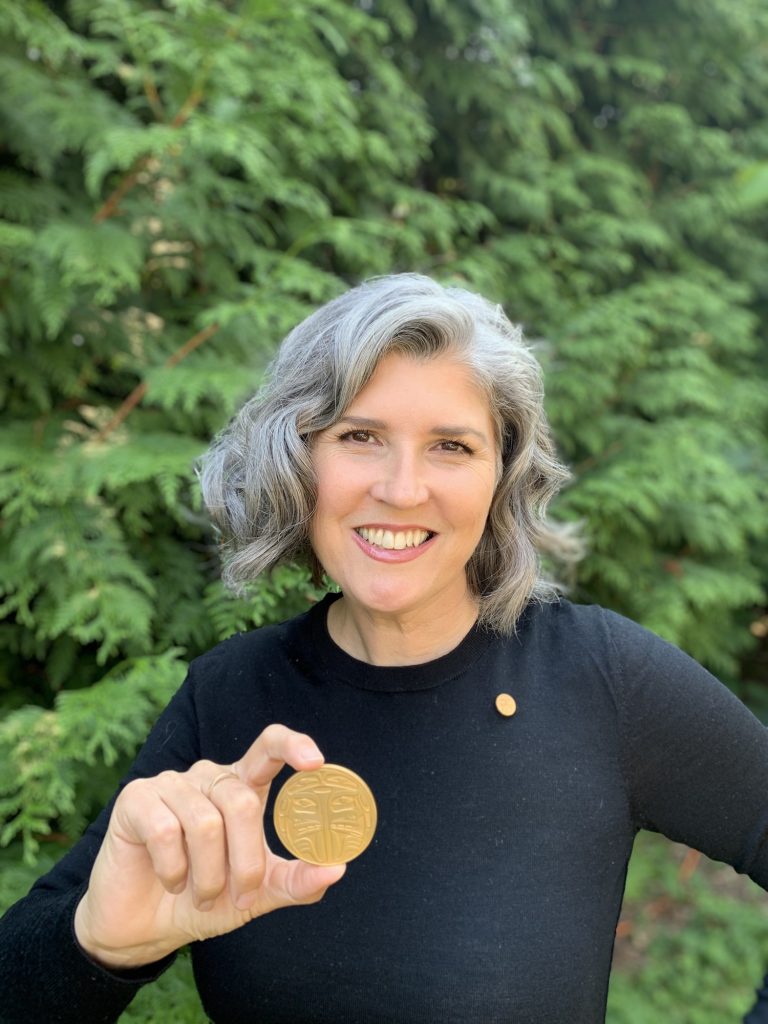 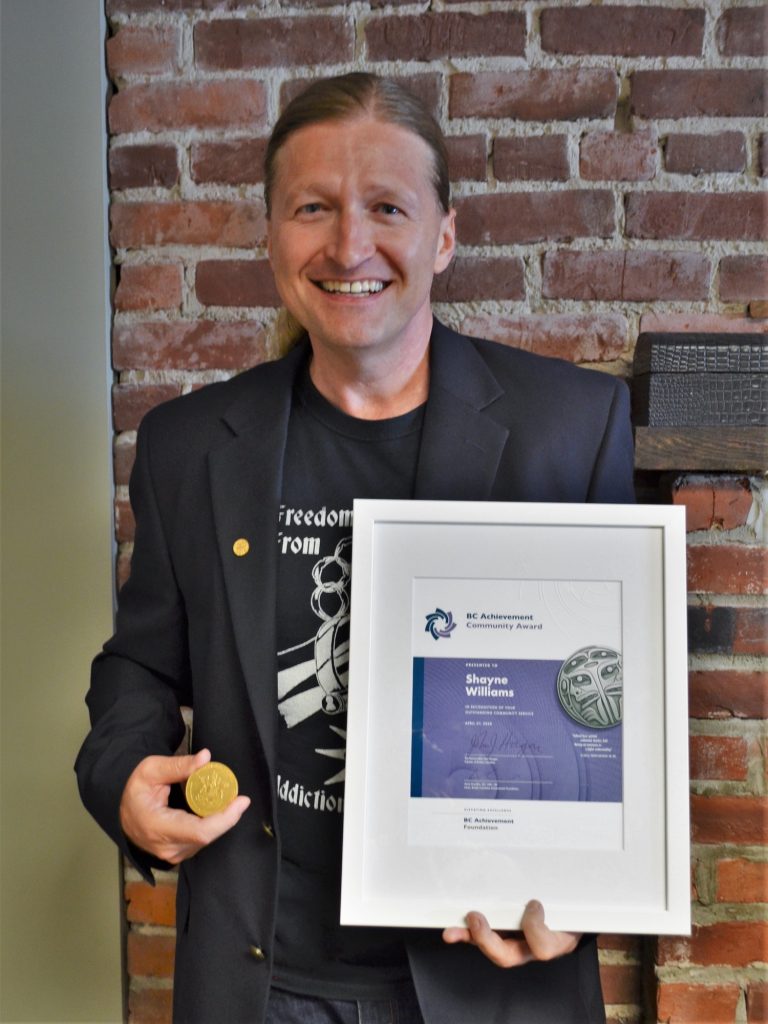