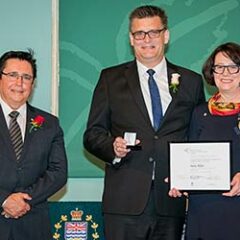 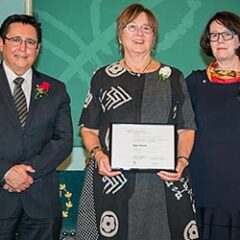 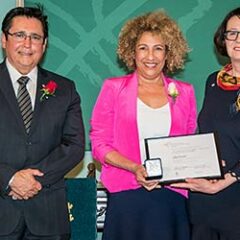 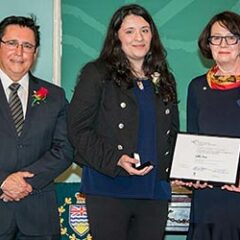 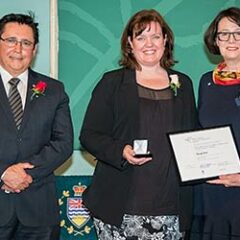 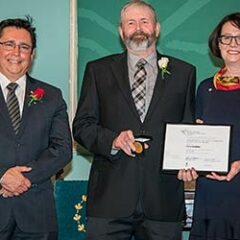 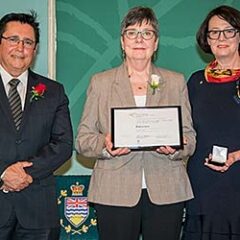 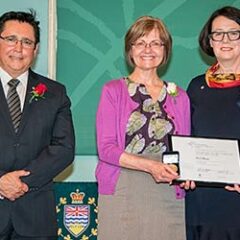 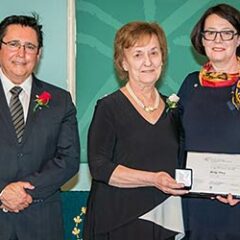 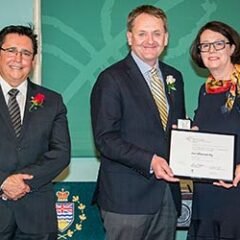 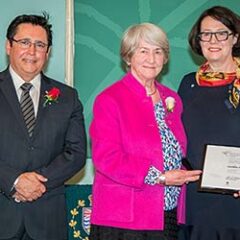 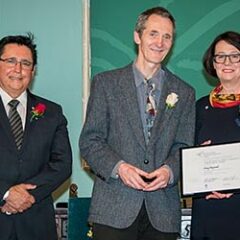 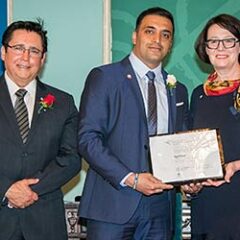 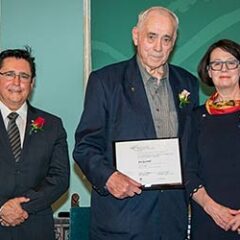 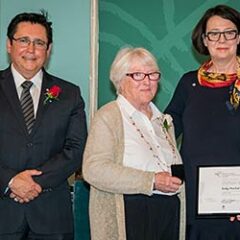 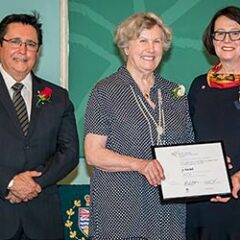 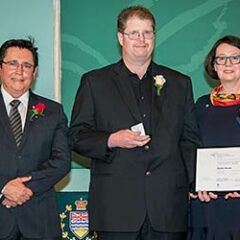 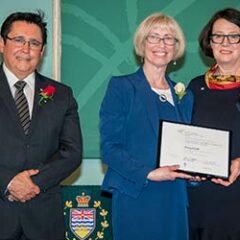 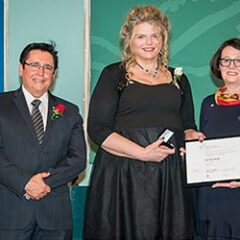 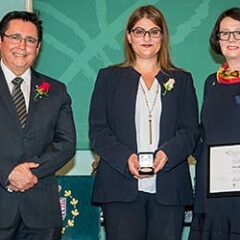 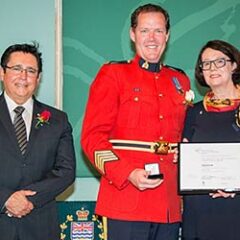 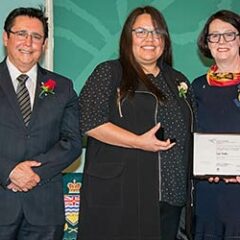 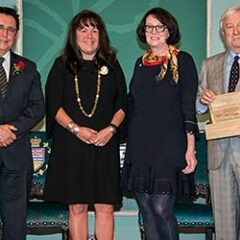 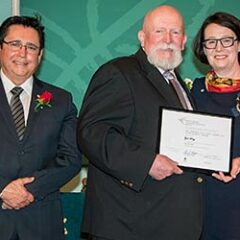 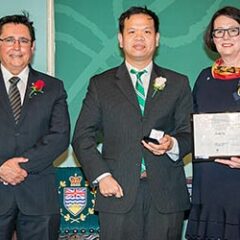 The BC Achievement Foundation Board of Directors’ presented the Mitchell Award at the 2018 ceremony. Named in honour of Keith Mitchell, QC, past Chair of the Foundation and its guiding light for over 13 years, the award recognizes leadership that empowers others to engage. The 2018 Mitchell Award was presented to Kim van der Woerd.

The recipients of the 2018 awards will be recognized in a formal presentation ceremony at Government House in Victoria on April 25, 2018. Each recipient will receive a certificate, and a medallion designed by BC artist Robert Davidson, OC.