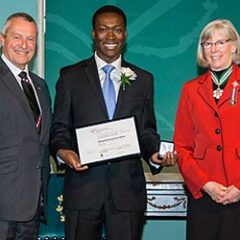 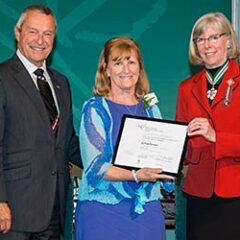 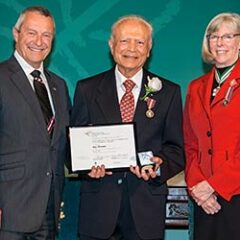 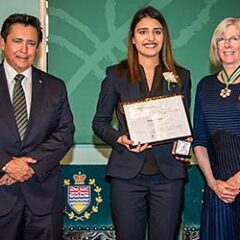 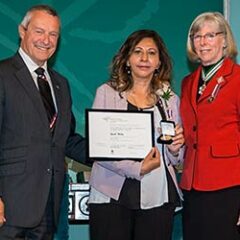 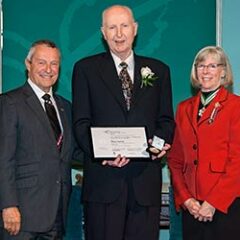 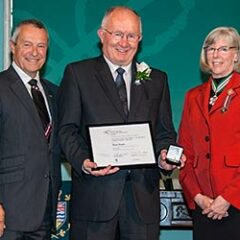 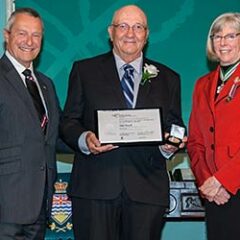 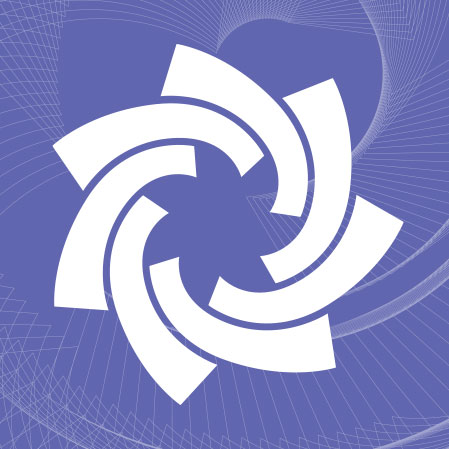 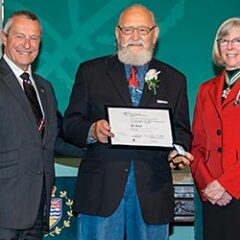 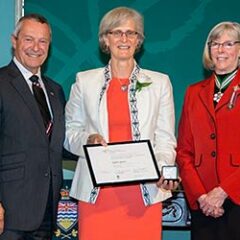 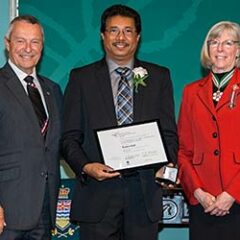 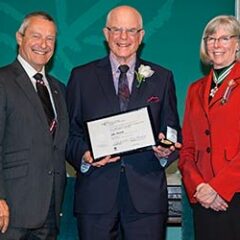 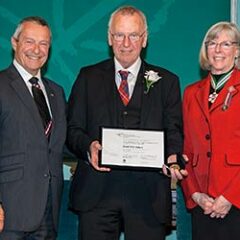 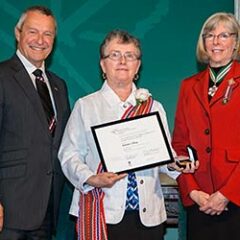 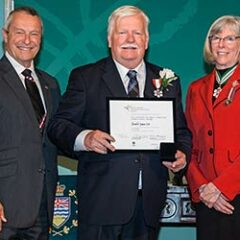 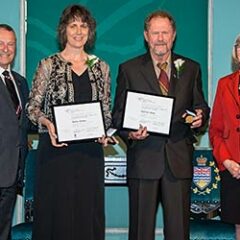 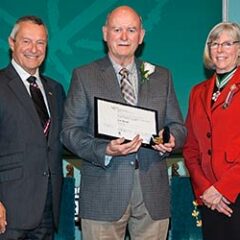 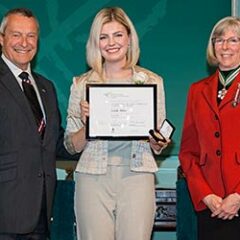 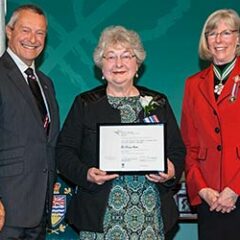 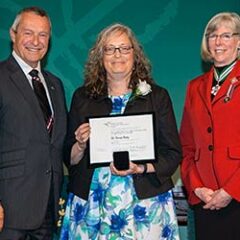 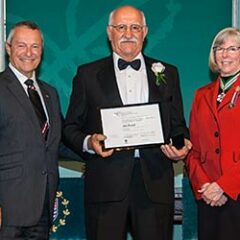 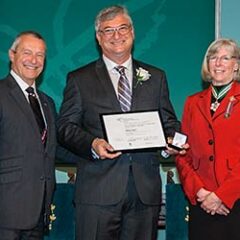 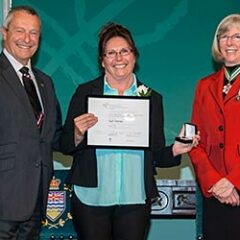 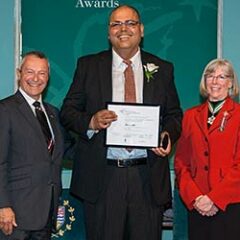 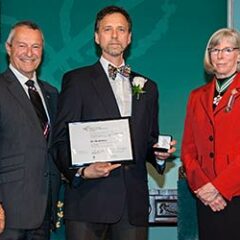 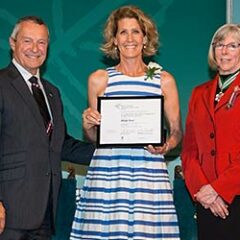 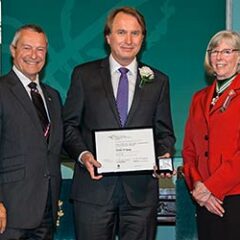 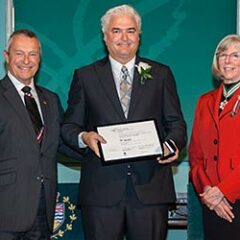 “Each one of the award recipients honoured today has made a lasting contribution to their communities and represents the best of British Columbia,” said Minister Fassbender. “Their example teaches us what can be accomplished if we work together and their contributions and leadership inspire us all. It is a privilege to recognize their achievements.”

“Today’s honourees demonstrate that British Columbians are making a difference in every corner of our province,” said Mr. Mitchell. “They exemplify what it is to go above and beyond; to do what needs to be done and to give without question their time and energy for the betterment of their communities.”

An independent committee selects the recipients of the British Columbia Community Achievement Awards. The 2016 selection committee members are Mayor Henry Braun of the City of Abbotsford, Mayor Carol Leclerc of the City of Terrace and past recipients, Victoria Dobbyn of Roberts Creek, Daphne Goode of Victoria and Christopher Seguin of Kamloops.

The recipients of the 2016 awards will be recognized in a formal presentation ceremony at Government House in Victoria on May 25, 2016. Each recipient will receive a certificate and a medallion designed by B.C. artist Robert Davidson.