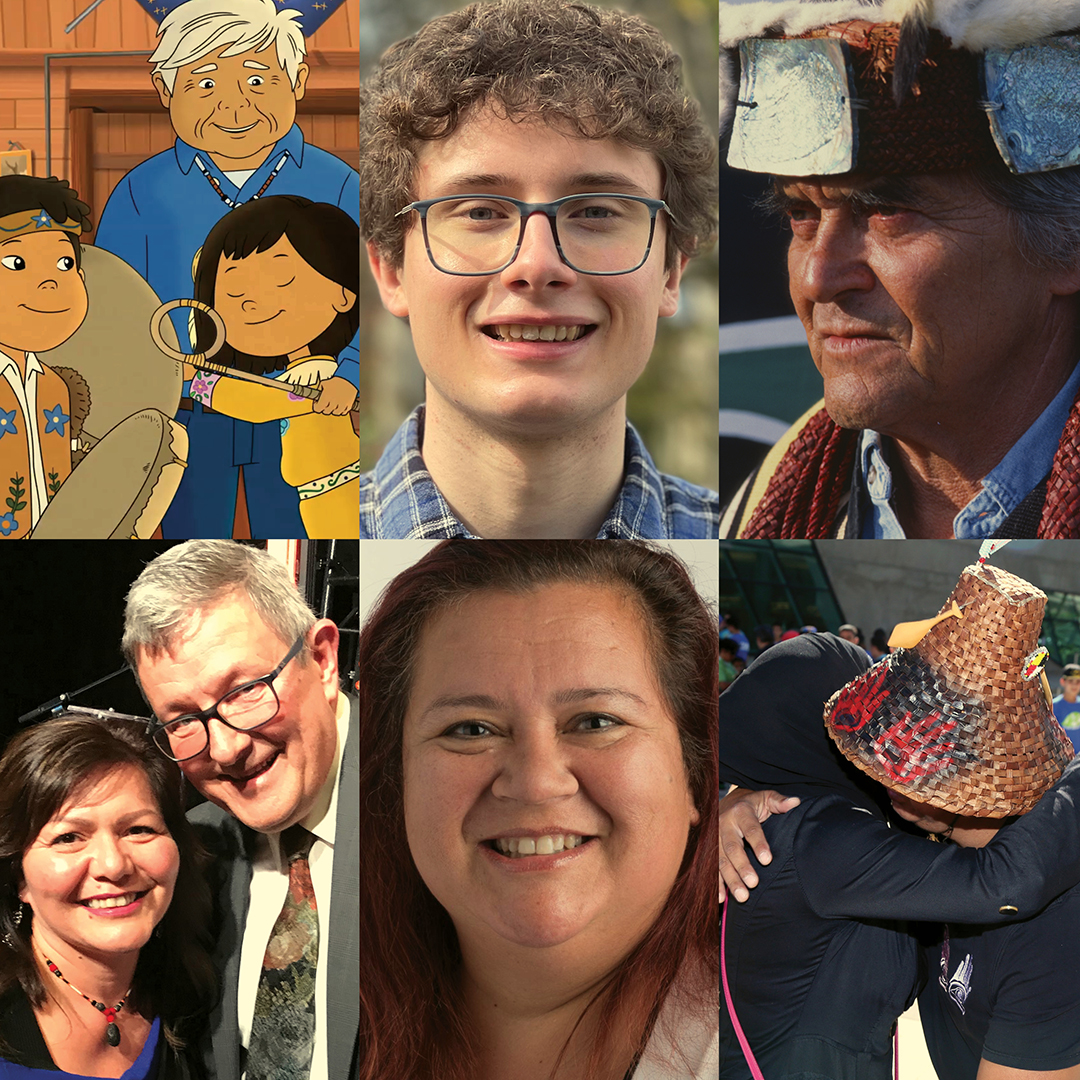 “Reconciliation builds relationships and bridges the gap between two worlds through the efforts of both Indigenous and non-Indigenous peoples. By recognizing the truths of past wrongs and showcasing examples of how to make things right, others will be inspired to follow.” BC Achievement Foundation board member Cloy-e-iis, Dr. Judith Sayers

The Office of the Lieutenant Governor of British Columbia, in partnership with the BC Achievement Foundation, recently announced the recipients of the second British Columbia Reconciliation Award.

The award recognizes six extraordinary individuals and organizations who have demonstrated exceptional leadership, integrity, respect, and commitment to furthering reconciliation with Indigenous peoples in the province of British Columbia, or inspired others to continue reconciliation efforts.

The British Columbia Reconciliation Award draws inspiration from the work of the Honourable Steven Point [Xwĕ lī qwĕl tĕl], 28th Lieutenant Governor of British Columbia, and a founder of the Award. His hand-carved red cedar canoe, Shxwtitostel, currently on display at the BC Legislature buildings, was created as a symbol of reconciliation, with the understanding that “we are all in the same canoe” and must “paddle together” to move forward.

The selection committee for the 2022 British Columbia Reconciliation Award, including representation from Indigenous Elders and leadership, is:

Members of the selection committee, along with the Honourable Steven Point, led in the creation and design of the BC Reconciliation Award, ensuring the award was founded on the principles of Indigenous culture and knowledge.

Congratulations to the awardees on their commitment and leadership. Their reconciliation achievements serve as examples of what can be accomplished by working together with respect, understanding and a common objective.