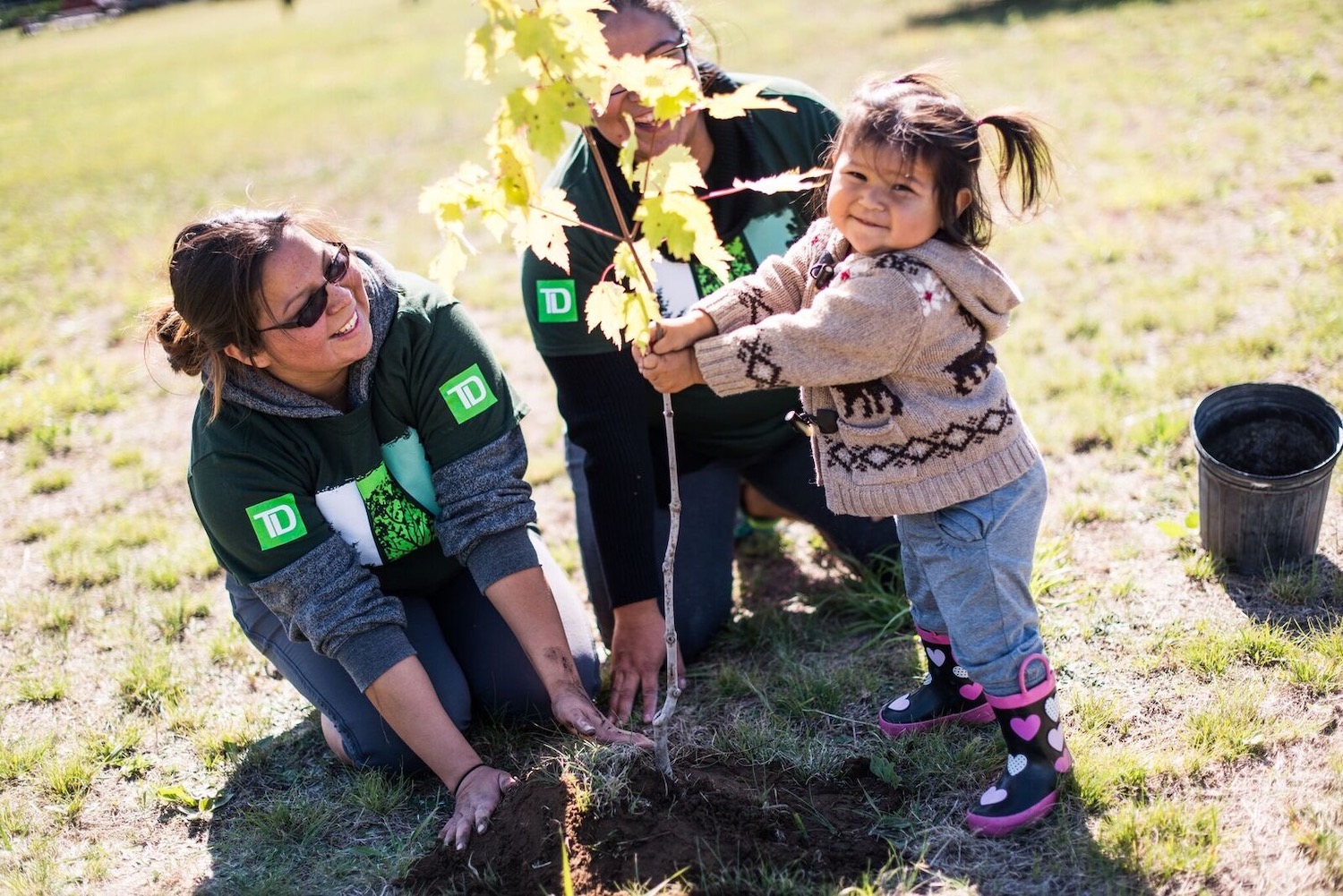 “At TD, we recognize there is more work to be done on our collective journey towards Truth and Reconciliation. That’s why, we’re applying our business, people and philanthropy to help create a more inclusive and sustainable tomorrow for Indigenous Peoples across Canada. We believe this is a key step forward on our journey towards Truth and Reconciliation.”

Since 2013, TD has worked with BC Achievement to elevate excellence, share success and inspire change through its annual Indigenous Business Award (IBA) program. The IBA program recognizes, celebrates and promotes excellence in Indigenous business by sharing stories of inspiration, innovation and resilience with the goal to provide models of success for other aspiring Indigenous entrepreneurs. The program offers awardees and their supporters an authentic space to showcase their achievements, build bridges between BC’s Indigenous and non-Indigenous economies, and celebrate success, diversity and inclusion. The IBA program boasts over 200 award alumni since its launch in 2009.

The 2022 program marks its 13th annual offering as it strives to serve as a catalyst for economic reconciliation while strengthening partnerships between Indigenous and non-Indigenous communities in BC.

BC Achievement is privileged to share these stories and elevate Indigenous business throughout the province. A film archive dedicated to the IBA program speaks to the ongoing and developing importance of Indigenous business in BC’s economy. The archive serves as a resource and learning tool accessible to all through BC Achievement’s YouTube channel. We are indebted to the program’s sponsorship family who share our collective goals.

Throughout the challenges of the pandemic, TD continued its important support of the IBA program as the 2020 program sponsor and, in doing so, made a substantive impact on the program’s success and reach during the first year of COVID. As the 2021 IBA title sponsor, TD returned to the sponsorship family and participated in a pilot project awarding a bursary prize of $2,500 to each of the recipients in the Young Entrepreneur of the Year and Business of the Year categories.

Awardees expressed surprise and gratitude upon receiving their bursary honouring their entrepreneurial efforts and shared that the prize inspired them to give back even more to their communities. Building on their respective business’ key role in community, some awardees chose to use their bursary to create impact by rewarding past and present staff for their hard work and commitment while others donated to local charitable organizations; truly underlining the quadruple bottom line that motivates and drives the Indigenous economy in the province.

Grateful for TD’s nine-year support of the Indigenous Business Program, BC Achievement looks forward to the 2022 IBA program through the nomination, selection and recognition phases. We are excited to work toward the June 1 launch of the 2022 IBA program and anticipate another strong campaign to #nominatenowbc!

More information on TD’s commitment to Indigenous Peoples can be found here. 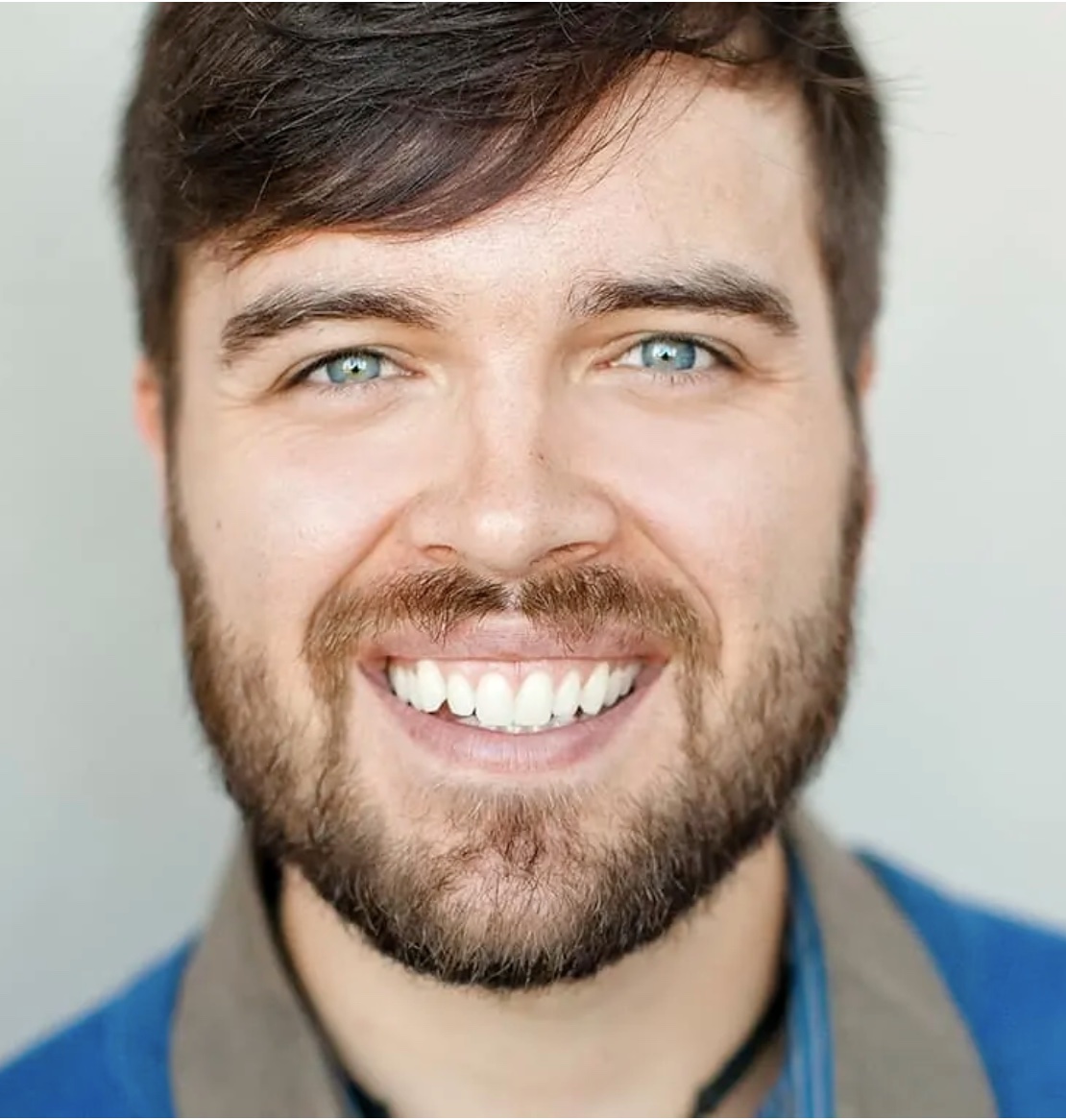 A playwright, actor, composer and director, Corey Payette’s highly acclaimed musical production, Children of God, has brought conversations on truth and reconciliation to audiences throughout Canada. Corey is a leader in contemporary Indigenous theatre, and through his role as artistic director of Urban Ink and Raven Theatre, he mentors emerging BIPOC artists in telling their own stories from their own unique voices.

In 2021 Corey Payette received the inaugural British Columbia Reconciliation Award for his work and commitment to inspiring and making lasting change to reconciliation through the arts.

Corey, an Oji-Cree from Ontario who has made his home in Vancouver for the last decade, was not raised in the culture of his nations, but as a child he came to know the stories of this family and ancestors that had been silenced for generations. In adulthood, he found passion in telling the stories that shed light on the experiences of Indigenous peoples.

In Children of God, an Oji-Cree family has their children taken away to a residential school in Northern Ontario. Following the production, a conversation is created for the community to hear from residential school survivors and their descendants. While Corey had prepared himself for the stories of the survivors, he was struck by the number of non-Indigenous people who spoke up. In response to these shared memories and deep truths, they offered their commitment to teach their children the history of residential schools and to be better citizens. This, Corey says, is reconciliation in action—when individuals see it as their personal responsibility to make change. It means adapting one’s view of what it means to live on this land and making the commitments to move forward.

Today, Corey continues his pursuit of reconciliation and the arts through his most recent offering Stories that Transform Us a film that premiered at the 2021 Vancouver International Film Festival last fall. The film illustrates how Urban Ink began and how it has evolved over the years, featuring the artistic leaders that helped shape the company, and how their work created a space where diverse and Indigenous stories could be heard.

Thanks to Corey’s commitment to his craft, thousands of Canadians understand the truth and enduring impacts of residential schools and intergenerational trauma. His work has created space for survivors to share their stories and young people, many who have been cut off from their language or have been displaced from their communities, to voice their experiences.

In response to receiving the BC Reconciliation Award, Corey is humble but inspired: “I feel like I’ve only just begun this work. It makes me feel like I’m on the right road and that my musicals are reaching people and making lasting change in the community.”

Keep in touch for more stories on the individuals and organizations that capture the best of British Columbia and carve a path forward for others to follow. 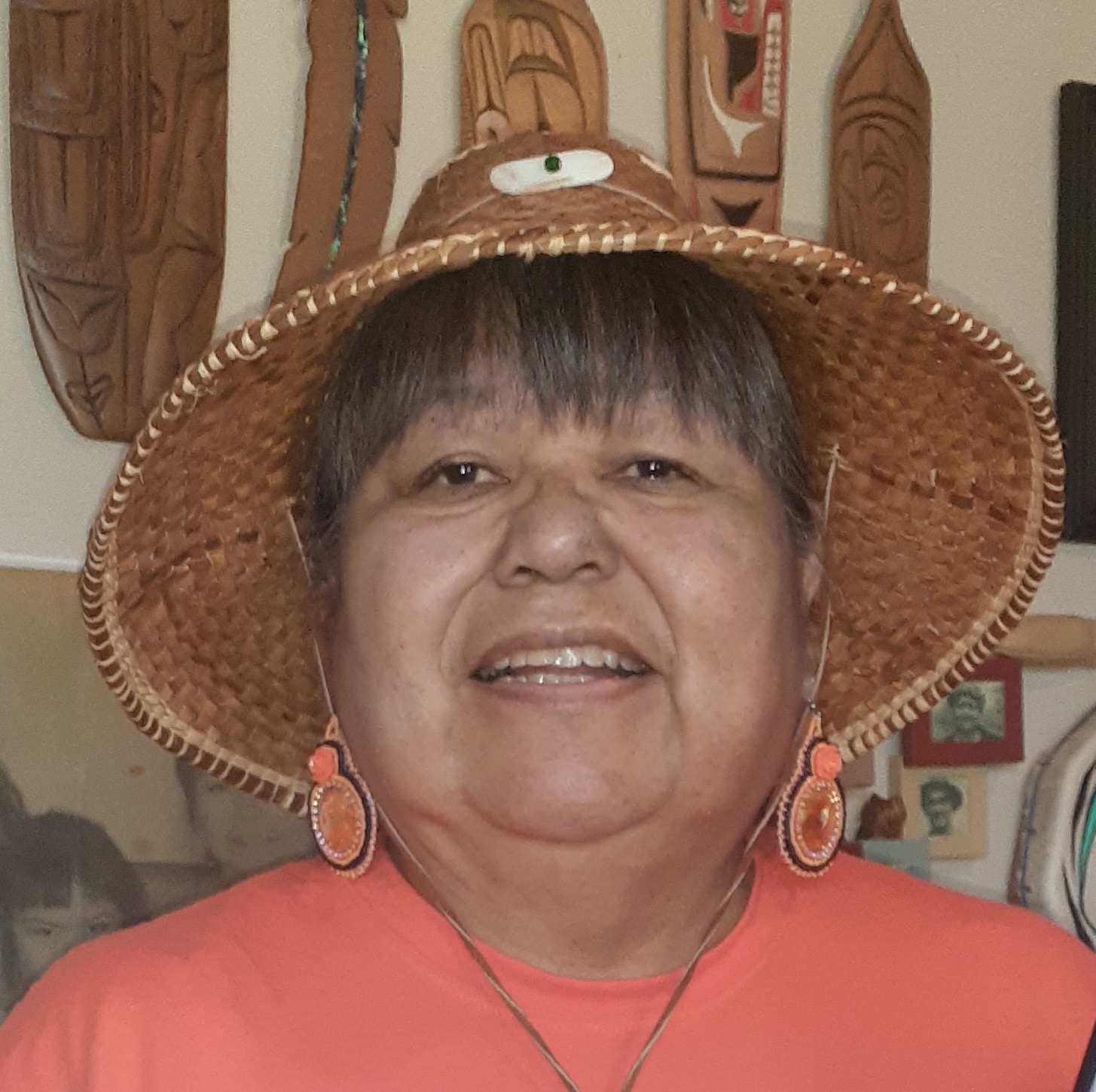 Xele’milh-Doris Paul, Squamish Nation elder and leader, is an unwavering volunteer who brings together Indigenous and non-Indigenous partners to achieve safety, health and shared understanding in her North Vancouver community. In 2021 she was awarded the inaugural British Columbia Reconciliation Award.

Doris remembers the first time she felt empowered to seek reconciliation for the betterment of her community. “It started in 2005 when I heard about kids as young as nine drinking at parties. I’d go knock on the door and call out the kids.” She wondered if parents were aware of their children’s activities and to help address the problem Doris was keen to engage the RCMP. She invited the West Vancouver Police to meet with parents and the Council and the dialogue started. Through research and her own persistence, a partnership between the Nation’s parents and local police was formed called the Integrated First Nations Unit (IFNU).

To this day she remains involved in the program and is highly respected. “Every time a new IFNU member is hired, they knock on my door to introduce themselves. I love this integrated team.”

Her steadfast leadership on the North Shore’s Violence Against Women Committee further exemplifies her determination to deepen Indigenous cultural understanding and the work of reconciliation for many, most importantly the Missing and Murdered Indigenous Women and Girls (MMIWG). Through her work on MMIWG, she acted as Cultural Advisor to help create the “Strength and Remembrance Pole”, which sits outside the North Vancouver RCMP Detachment. The pole honours the MMIWG, and the lives lost at the Ècole Polytechnique University.

“Every spring to acknowledge MMIWG, we put roses at the foot of the totem but I had to tell the RCMP that the pole is as sacred as a headstone, so the police should not clear away the dead flowers. The flowers should be disposed of in a running body of water.” Respecting the cultural knowledge Doris shared with them, the IFNU members invited Doris and others to join them and together they broke the water with a cedar bough and laid the flowers to rest in the water. “One of them actually ended with a prayer. This was a vision I had when we first created IFNU but I was never sure we’d have a cultural connection.”

In 2007 Doris was awarded BC Achievement’s Community Award as the founder and chair of Caring for Our Youth Committee, a community organization formed to protect youth from drug dealers, violence, and suffering and pain caused by addiction. And today she’s getting the ball rolling to start it back up after hearing from the community. “People are ready for some kind of justice support and this younger generation can see the vision.”

Doris is a leader in her community, bringing people together. Her ability to learn more about the BC Reconciliation Award and the stories it has inspired, visit www.bcachievement.com