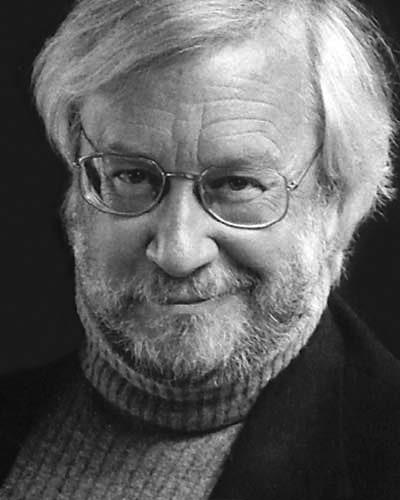 As I began to reflect on how to approach this post, I revisited the Foundation’s website. It reminded me of what a government initiative can achieve, how citizens coming together can make a difference, and how far we have come since BC Achievement was set up in 2003.

The original imperative was simple: find a way to honour British Columbians who have achieved success in their chosen fields and have given back to their communities.

BC Achievement was established by a personal initiative of then Premier Gordon Campbell.  He not only found the money; he insisted that it be structured in such a way as to be independent of government, fully arms length from political intrusion. The Premier and three other sitting MLA’s can be named to the Board, but their role is to lend community gravitas; never to intrude on judgements.

During the intervening years, that mandate has been fulfilled. To my knowledge, BC Achievement is unique in North America, governed by a citizen Board, its endowment secure, free from constraint, dedicated entirely to honouring citizen achievement.

Our cornerstone is the Community Award, of which some 25 are awarded each year to people from every part of the province, nominated by their own communities. These are presented by the Lieutenant Governor in Government House in Victoria. It is a very special day for the awardees and their families: the pride in the room is palpable.

From the beginning, honouring Indigenous communities has also been central. Whether it is the Fulmer Award in First Nations Art Award, the Carter Wosk Award in Applied Art + Design, the Indigenous Business Award, or the newly launched British Columbia Reconciliation Award, a joint undertaking between BC Achievement and the Lieutenant Governor, the province’s Indigenous legacy has a place of honour.

The words ‘make us better’ once greeted newcomers to Canada. BC Achievement extends that invitation to all British Columbians. I am enormously proud of the role I have played since the beginning in helping to fulfill that mandate.

Scott McIntyre is best-known for his role as co-founder, publisher and CEO of the pre-eminent Canadian publishing house Douglas & McIntyre. His many Board positions have included the Writer’s Trust of Canada, the BC Arts Council, the Canadian Coalition for Cultural Diversity, the Bill Reid Foundation, the UBC School of Journalism, and the Association of Canadian Publishers. Scott is a Member of the Order of British Columbia, and a Member of the Order of Canada and holds an Honorary Doctor of Laws from SFU.