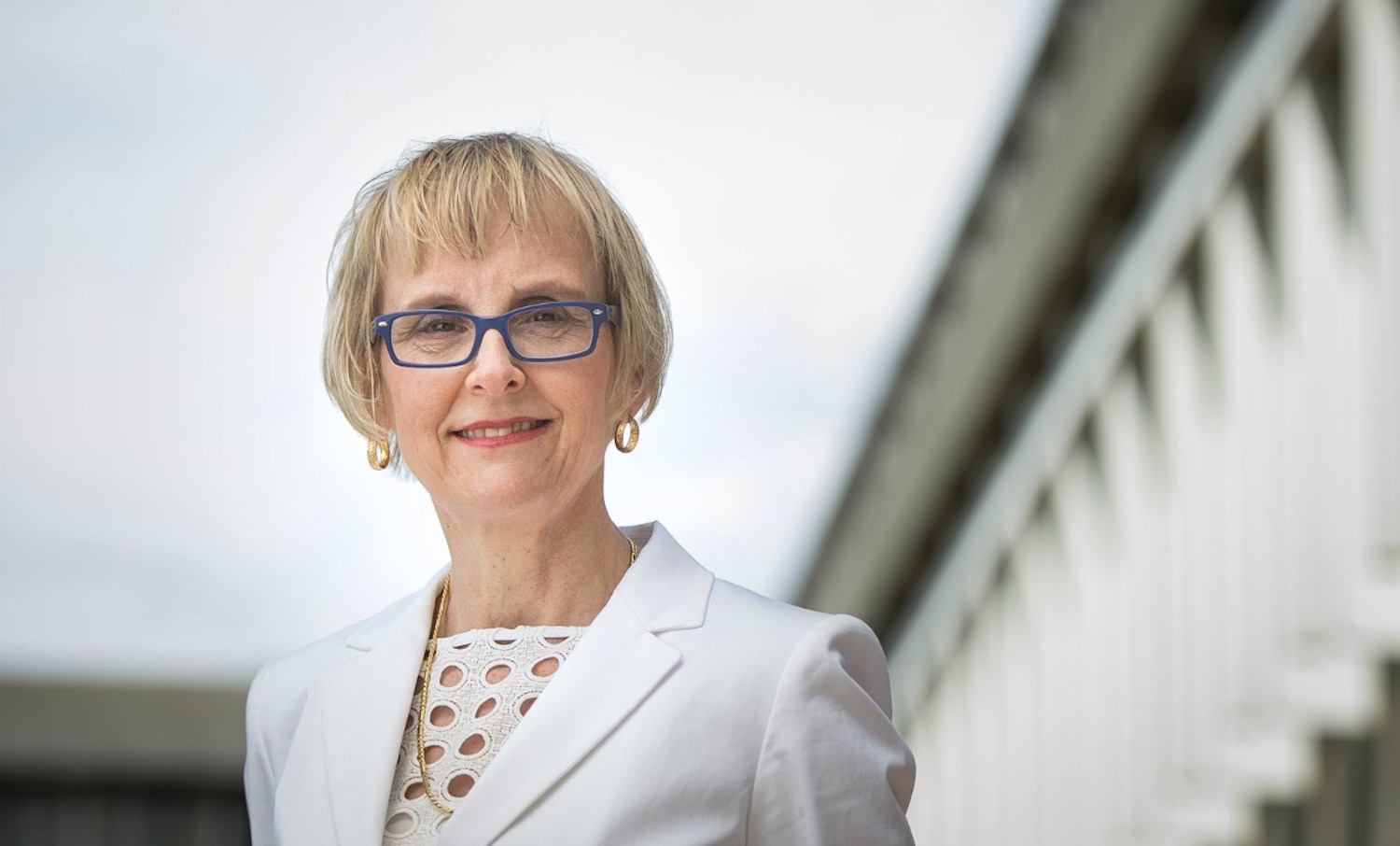 An executive, director and writer, Anne Giardini serves or has served on several boards including CMHC, TransLink, HydroOne, WWF-Canada and Pembina Institute among others. She is the author of two novels and co-editor of a collection of writing advice. Anne has been Chair of the Vancouver Writers Festival, a board member of the Writers Trust of Canada and is a past Chancellor of Simon Fraser University. In 2009, she was appointed Queen’s Council and received a Queen Elizabeth II Diamond Jubilee Medal in 2013. Anne was appointed Officer of the Order of Canada for her contributions to the forestry sector, higher education and the literary community in 2016 and appointed to the Order of British Columbia in 2018.

This past year, I have spent countless hours walking, masked, with podcasts as company, a way to sustain health and sanity during some challenging months. Two podcasts struck me as relevant to what we do at BC Achievement, where I serve as board chair.

One was a personal advice show. The advice-seeker was in middle age, in good health, with a job they liked, a partner and children they adored, and no unusual worries or stresses. Why, they asked, why does it feel as though something is missing from my life?

The host suggested rest, a better diet, exercise, mindfulness, and practising gratitude. All sound counsel, as far is it goes. But I found myself wishing that the host would urge the writer to find something they loved outside of work and family and devote time to doing it. Make art. Learn Arabic. Take up an instrument and form a community orchestra. Build houses for homeless families. Teach a skill at a community centre. The possibilities are endless. We can’t tell others what they should do to make their lives richer, but we can recommend that they find something that feeds them and commit time to it.

The second podcast was an episode of “99% Invisible” about graffiti. I confess I’ve never been a fan of graffiti. I have seldom found it beautiful or even interesting and I have wondered at what leads people to tag public property, to compel passersby to see the tagger’s name, initials, symbol or statement.

It turns out that being seen is, at least in part, at the heart of tagging.

A graffiti artist who had been compelled to stop tagging said this to an interviewer:  “I left the world where I was completely seen, only to re-enter a world where being seen wasn’t guaranteed.” Another speaker said this: “People see walls with graffiti on them and think that the people responsible for the tags are criminal, but it’s hard to know that there’s a whole life behind the spray paint that emerges on the wall. […]? Each piece of graffiti is a window into someone’s life.”

I was struck by the wisdom of these views and saw some parallels between this form of public art or messaging and what we do at BC Achievement.  When we celebrate and steward outstanding British Columbians and elevate their stories, we help to ensure that we truly see the enormous range of potential and achievements all around us.

It turns out that many of the activities that help us to live engaged and satisfied lives also improve our communities. BC Achievement’s purpose is to recognize and honour those whose passions and actions make our province better. We recognize, celebrate and connect outstanding British Columbians. We elevate their stories of excellence, stories that inspire others.

Nominations for the 2021 Community Award are open for nominations until January 31st. #nominatenowbc